With over 9,000 supporters and an official nod from the LEGO Staff Picks committee, the LEGO Polaroid OneStep SX-70 is just ‘one step’ away from getting its own official box kit.

With a relatively simple 538-brick design, the nearly-scale LEGO Polaroid OneStep features the iconic camera built to stunningly realistic detail (complete with the rainbow stripe across the front), with a functioning film tray and a piece of film that pops out when you rotate the gear on the side. Moreover, the camera even has the option of attaching a cloth strap for carrying the device around, along with its own LEGO box of SX-70 Land Film! 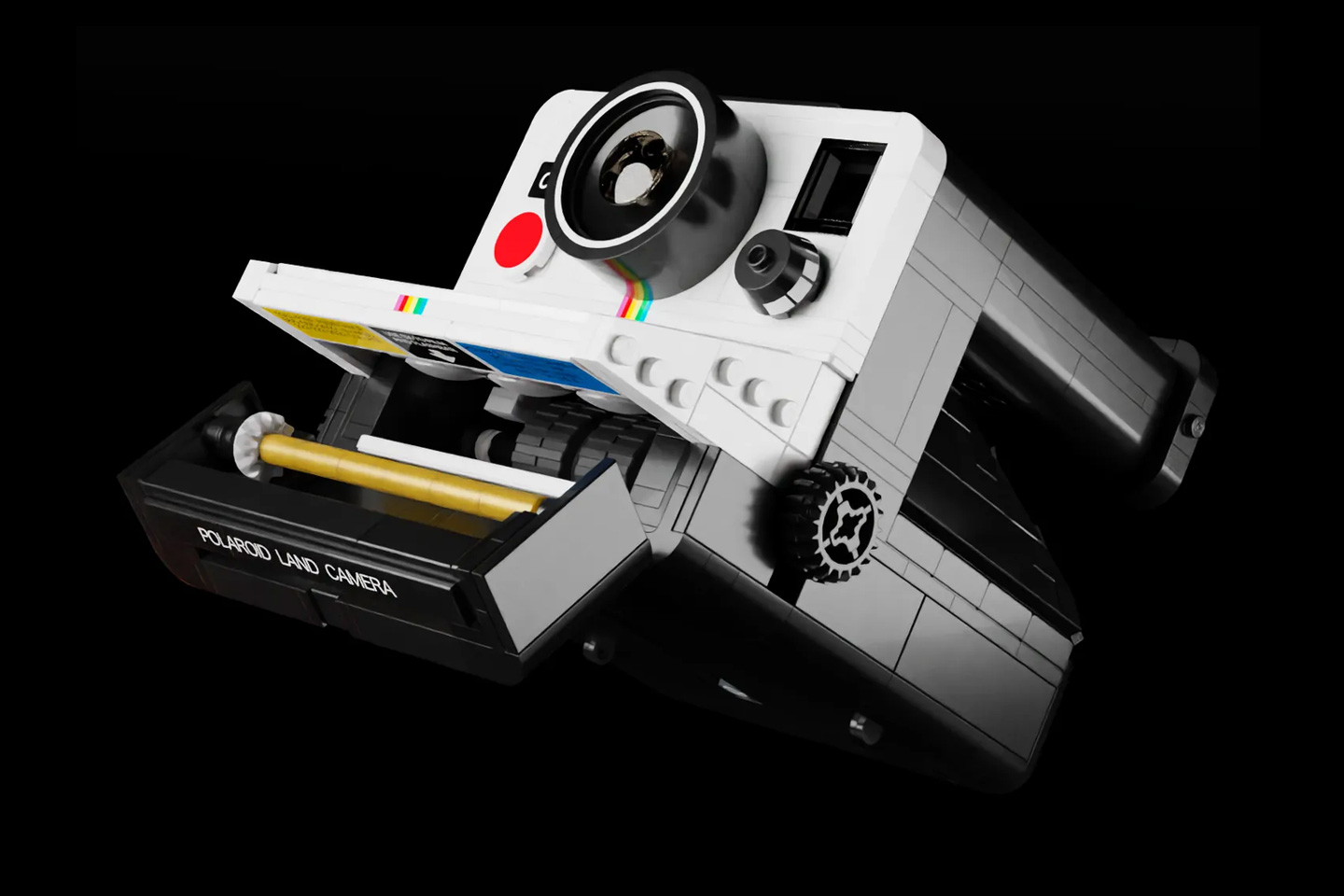 Designed by LEGO Master Builder Minibrick Productions, the Polaroid Camera is easily one of the most realistic builds I’ve seen in a while. Not only is it aesthetically accurate with lenses, buttons, and features in the right places, the camera focuses on nailing the smaller, finer details too… like that film tray that opens up to reveal a LEGO photo paper inside, or the fact that the camera even comes with all the appropriate manufacturer stickers under the hood. To top things off, the camera even has a real see-through viewfinder that you can peer out of! 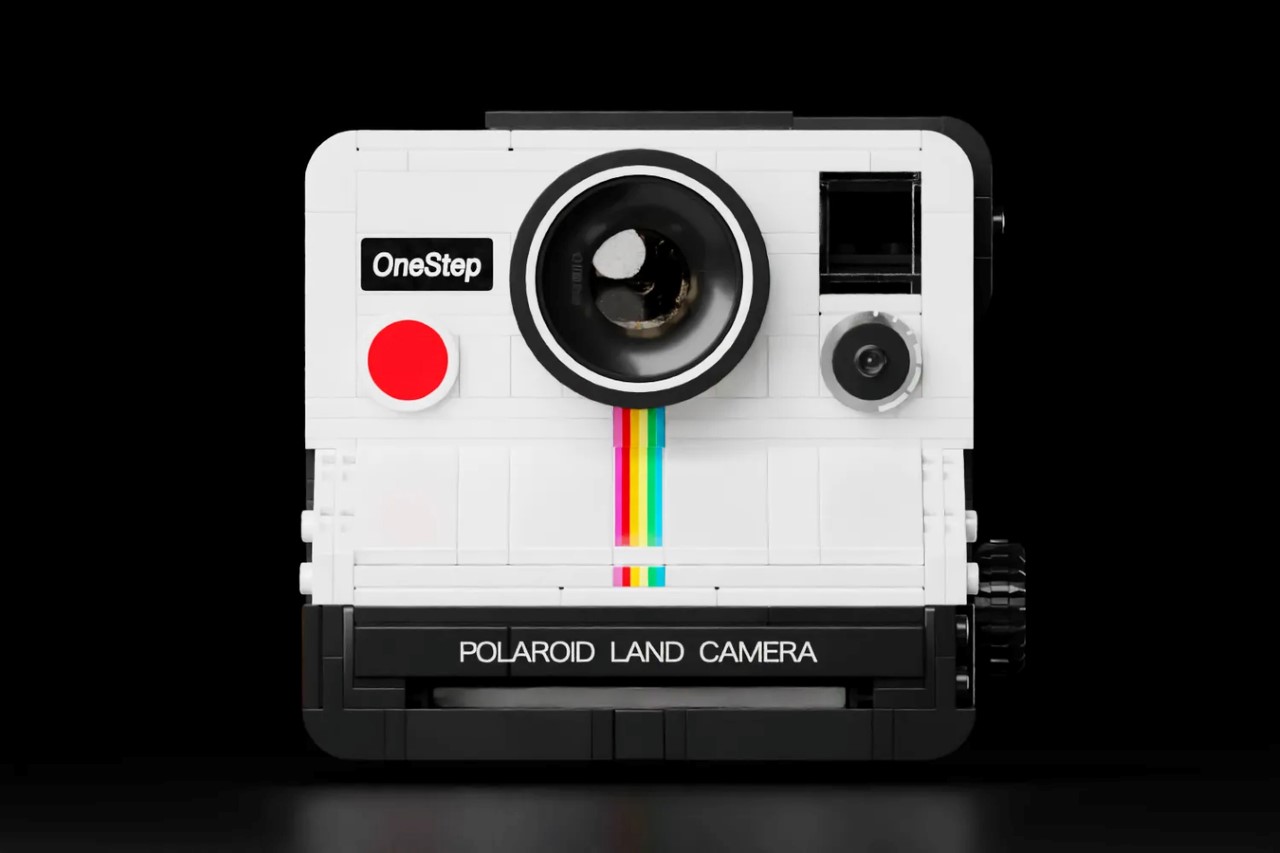 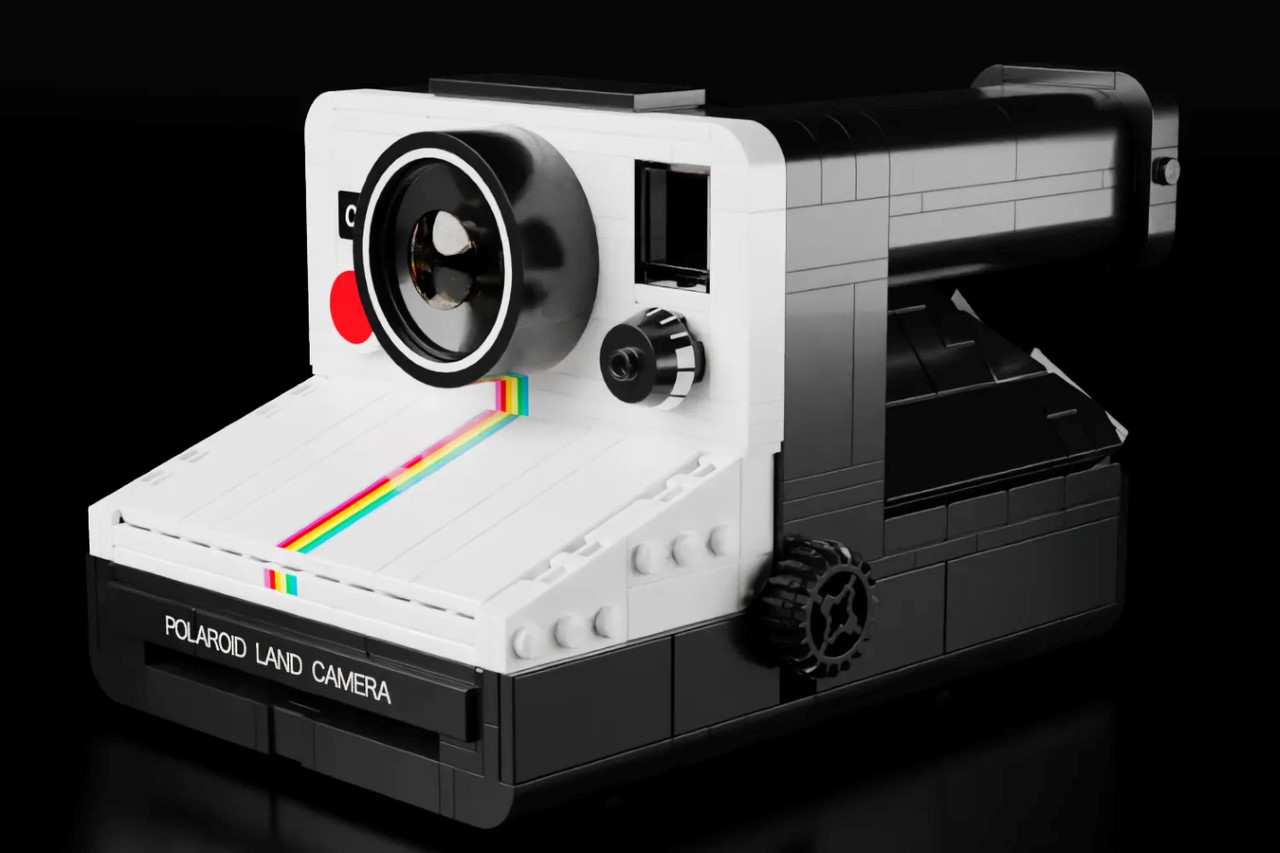 With a little above 500 votes left, Minibrick Productions is just weeks away from having their LEGO MOC (My Own Creation) turned into a real, buyable build that anyone can own. Major chops to the designer who managed to put together something this stunningly realistic. Now if only this little beauty had a tripod mount! 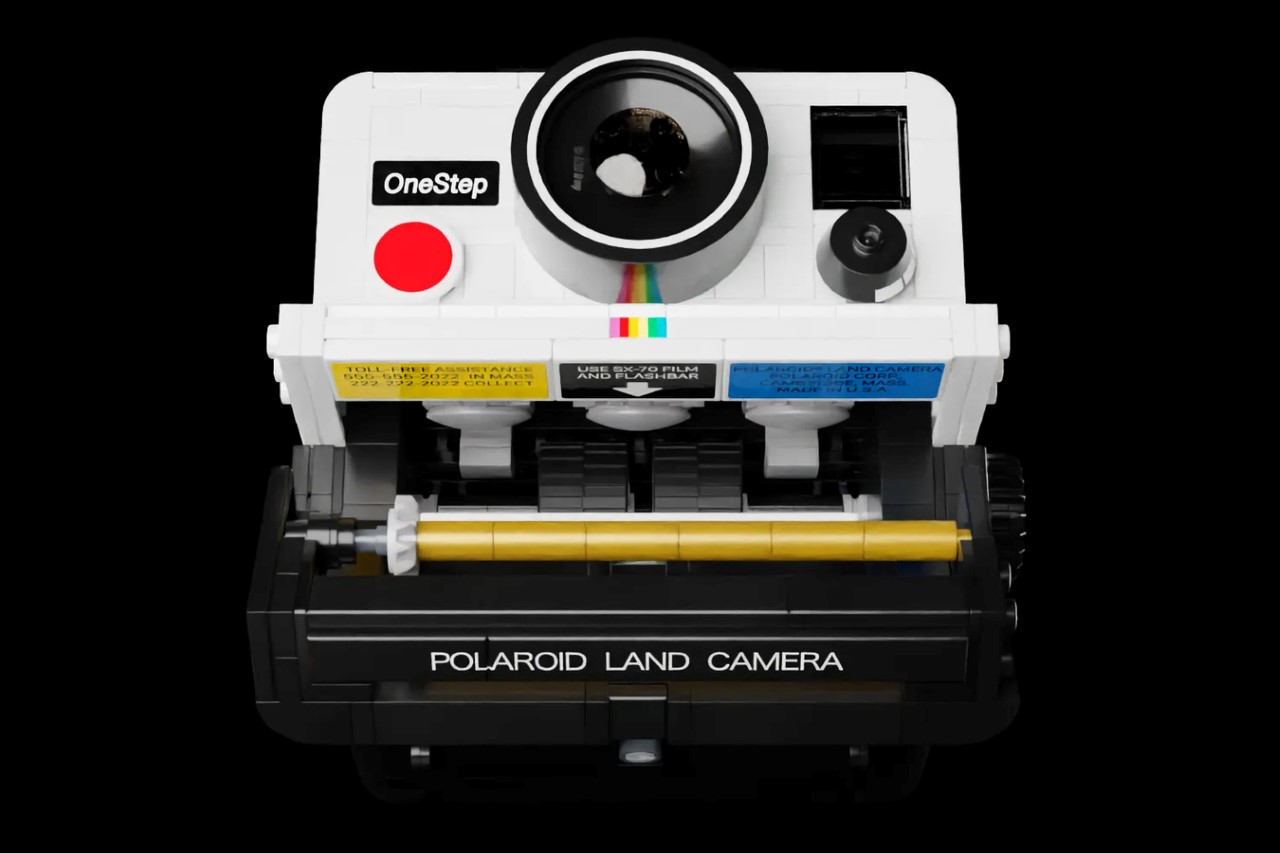 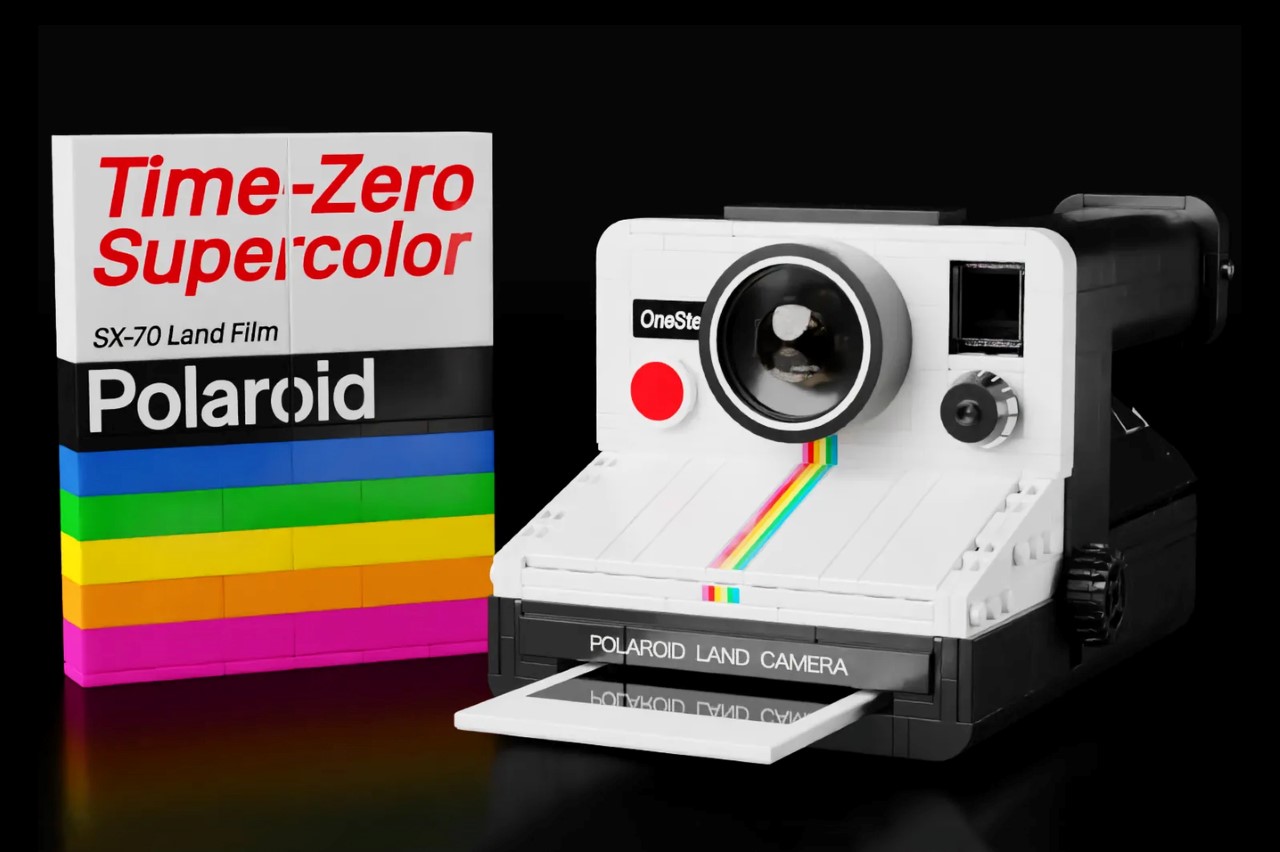 Inspirational toys, made from inventive materials

https://www.kickstarter.com/projects/vitodesign/swoodz-wooden-toy-vehicles You could give a child an iPad. It would hopelessly addict them to screens, and have them consuming digital content for hours, attached to…

Even with its brick-ish appeal, this rather fun-looking LEGO Iron Man (Mark 43) comes with an impressively maneuverable design. The figurine stands tall, its arms…

In yet another demonstration of the sheer power of LEGO bricks, a LEGO Masterbuilder by the name of ‘kongjirra’ has created a rudimentary animation device…