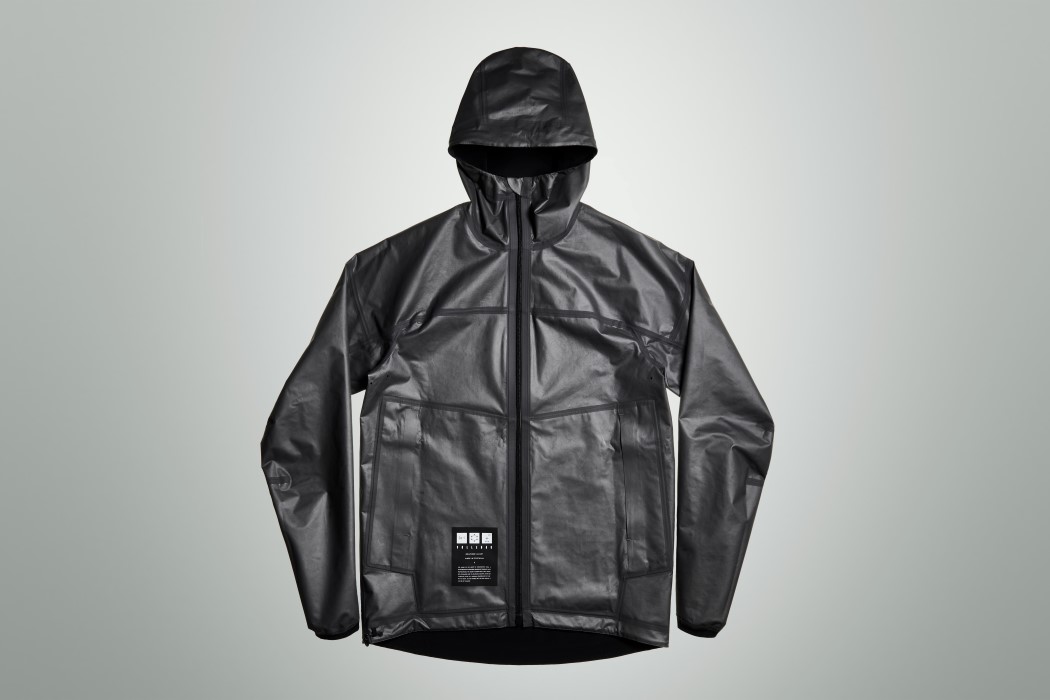 Part jacket, part science experiment, this is perhaps Vollebak’s most ambitious project yet… and that’s after making jackets that can last on Mars, and apparel that absorbs light and glows in the dark. Graphene is one of science’s most wondrous materials. It’s incredibly light yet unbelievably tough, and consists of literally a single layer of carbon atoms bound together in their honeycomb structure. In theory, graphene apparel could one day make humans bulletproof, and the material has the ability to store infinite amounts of thermal energy. It also conducts electricity, repels bacteria, and dissipates your body’s excess humidity. Apart from the fact that it’s incredibly hard to come by in large quantities, it’s perhaps the perfect material for apparel. So in true VolleBak fashion, the adventure-clothing company managed to actually produce a series of these Graphene Jackets.

The Graphene Jacket from VolleBak is two-sided, with one being coated with the wonder-material, and the other being super-stretch super-strength nylon. The reversible jacket can be worn both ways, giving it the ability to absorb and handle heat in unusual ways. According to physicists at the Max Planck Institute, graphene has the ability to store unlimited amounts of heat, making the jacket practically a radiator that you can wear in the cold. When the graphene-coated part of the jacket faces outwards, it absorbs any thermal energy it is exposed to (be it anything from the sun to a nearby fireplace). Reverse the jacket to face the graphene layer inwards (towards your skin), and the jacket’s warmth radiates to your body, keeping you warm for long periods of time. Along with heat, graphene is a brilliant conductor of electricity too, and in most of VolleBak’s prototype tests, they could literally light a bulb by passing current through the jacket, but the final iteration of the jacket comes with an increased resistance to electricity, making it safe for humans to wear.

The Graphene Jacket, much like most of Volleback’s outdoor gear, is both waterproof and breathable. The graphene lining (I really am saying graphene a lot, aren’t I?) lowers humidity on your epidermis, making you perspire less, and the super-material even prevents bacterial-growth, so in theory, the jacket never smells or grows musty, no matter how much you wear it. As well as being bacteriostatic, the graphene membrane is also known to be hypoallergenic, anti-static, and is certified as non-toxic.

Graphene, like I mentioned earlier, is an incredibly tough and expensive material to come by, which is why the jacket exists only as a super-limited edition. In fact, the material is so expensive, all linings and pockets were laser-cut to prevent material wastage caused by cutting, trimming, and stitching seams into the clothing. The jacket, for now, comprises just a single-cell layer of graphene, which isn’t enough to stop bullets, but is more than capable of resisting wear and tear, and has passed all of VolleBak’s rigorous abrasion and puncture tests. Poised to be the future of more than just clothing, graphene holds the potential to transform almost every industry from space travel to electronics. I mean, after all it’s the only material to have its own Nobel Prize. 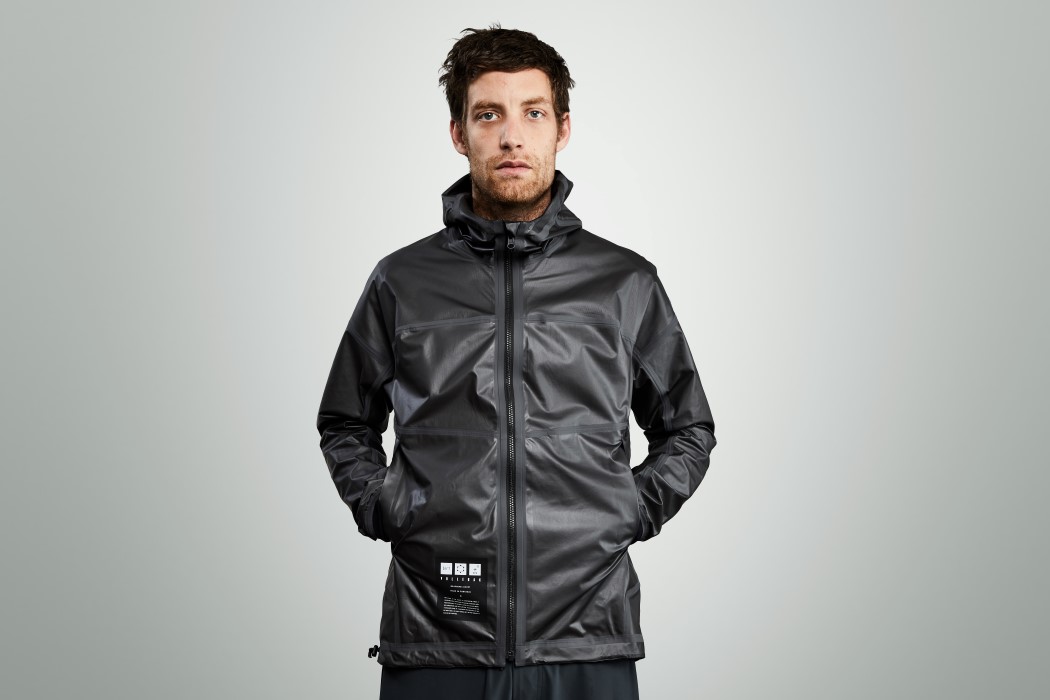 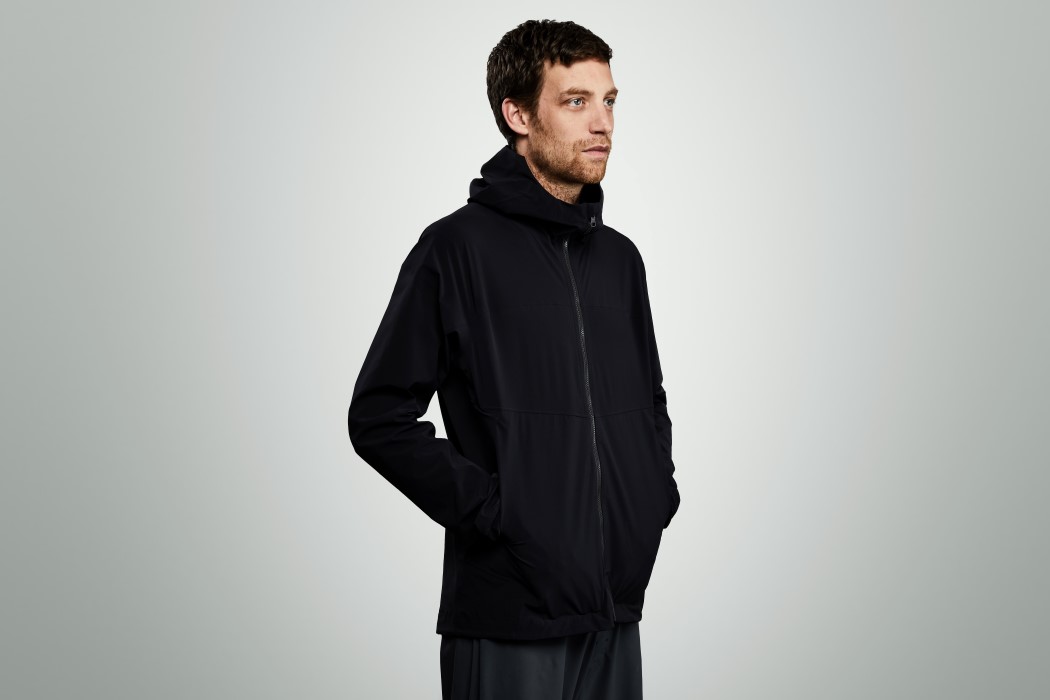 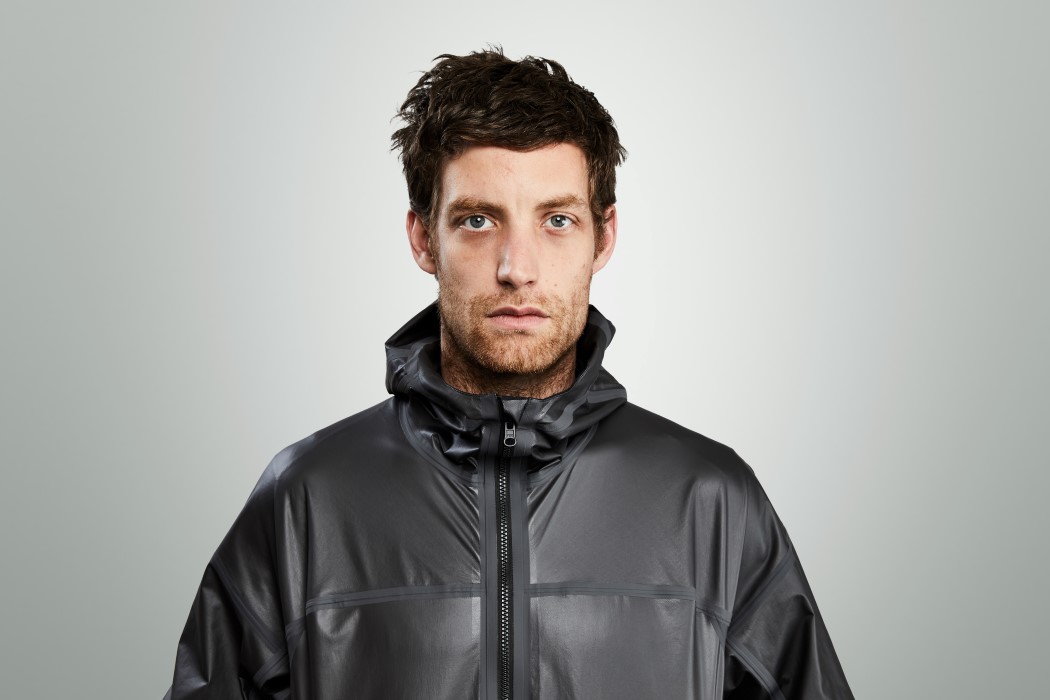 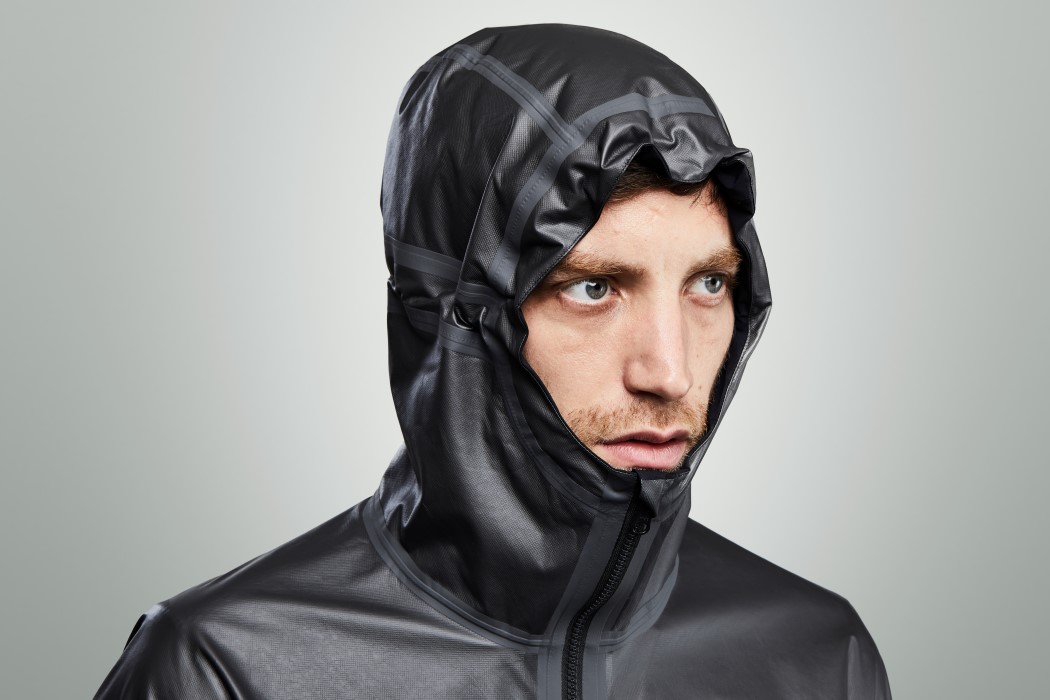 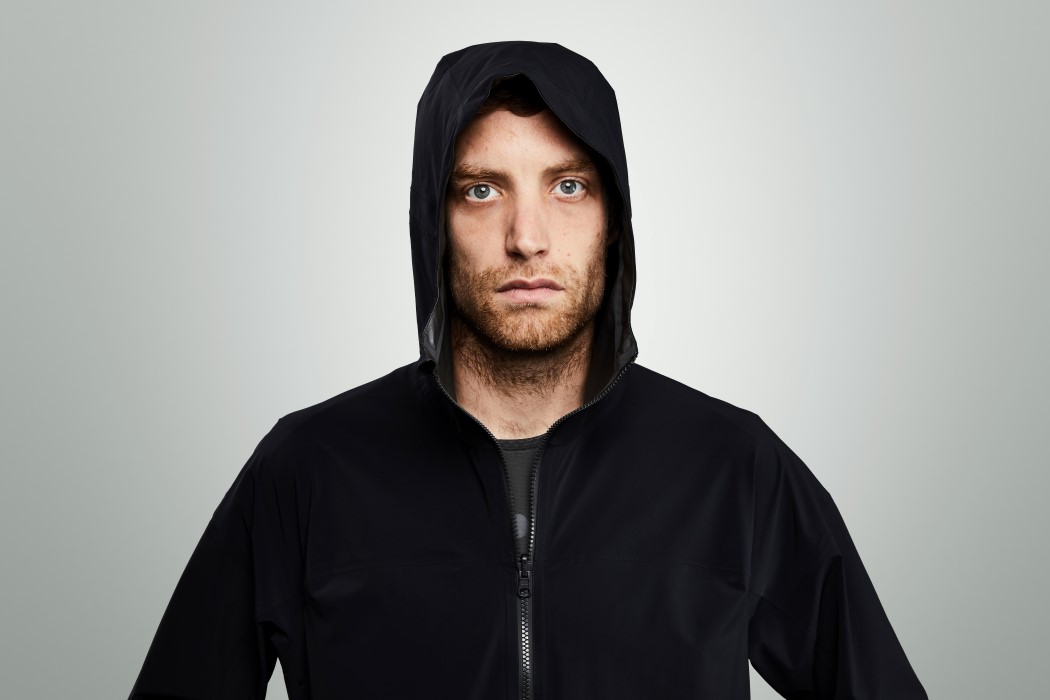 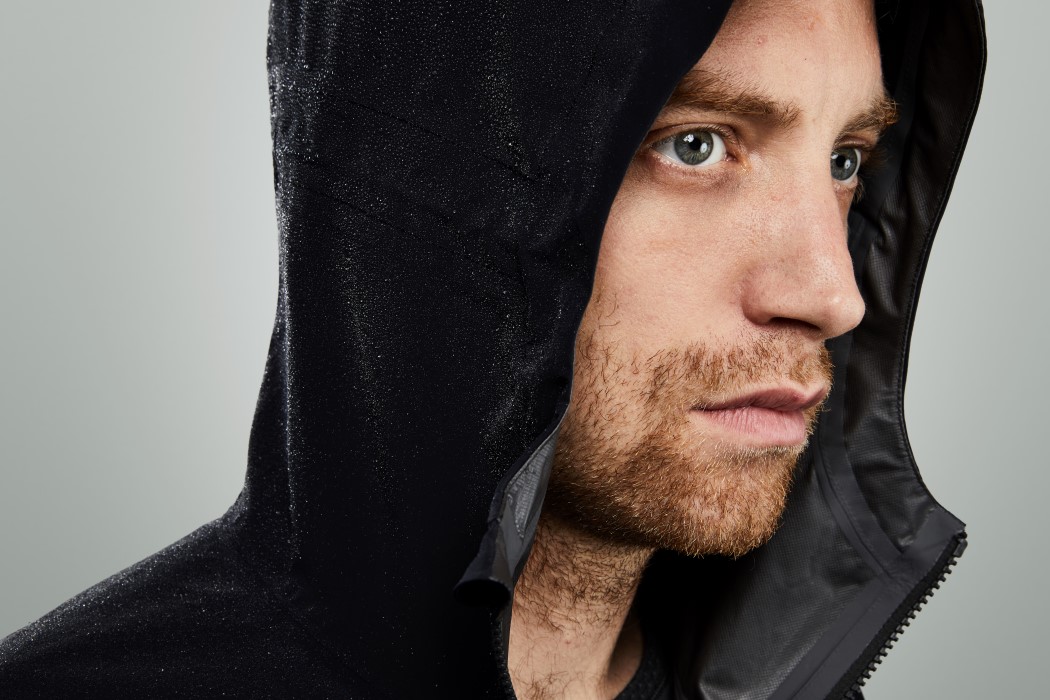 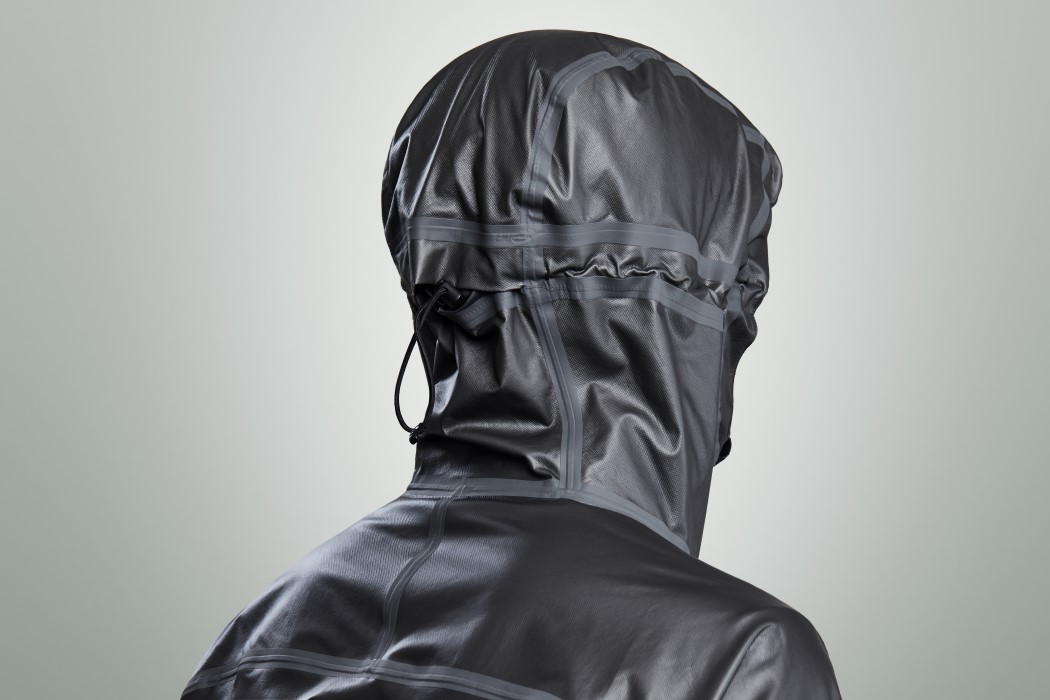 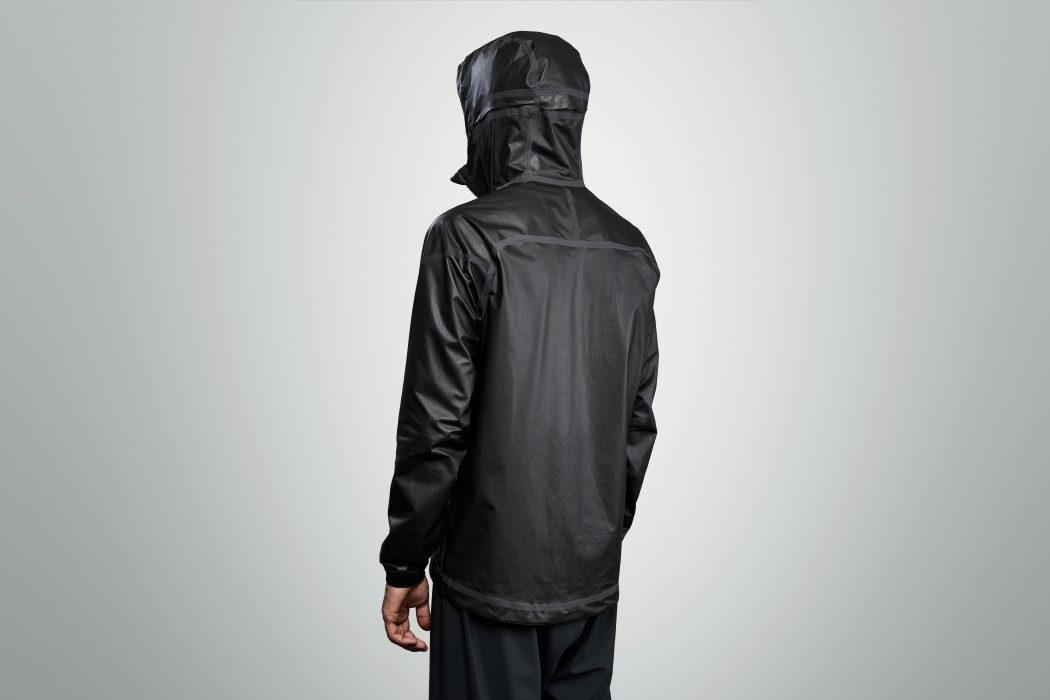 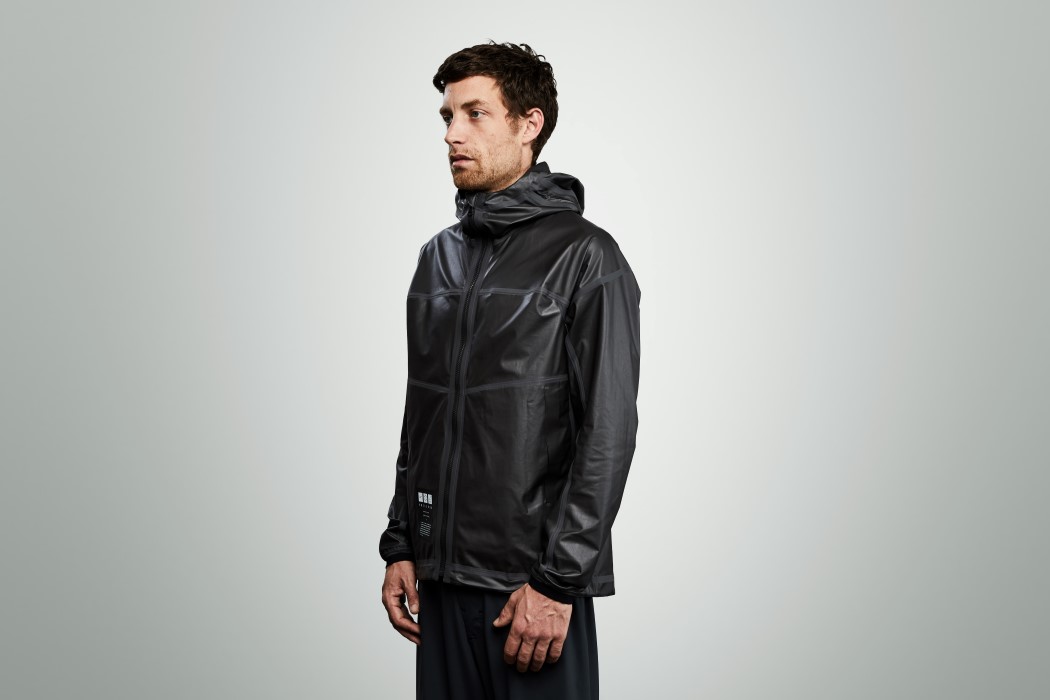 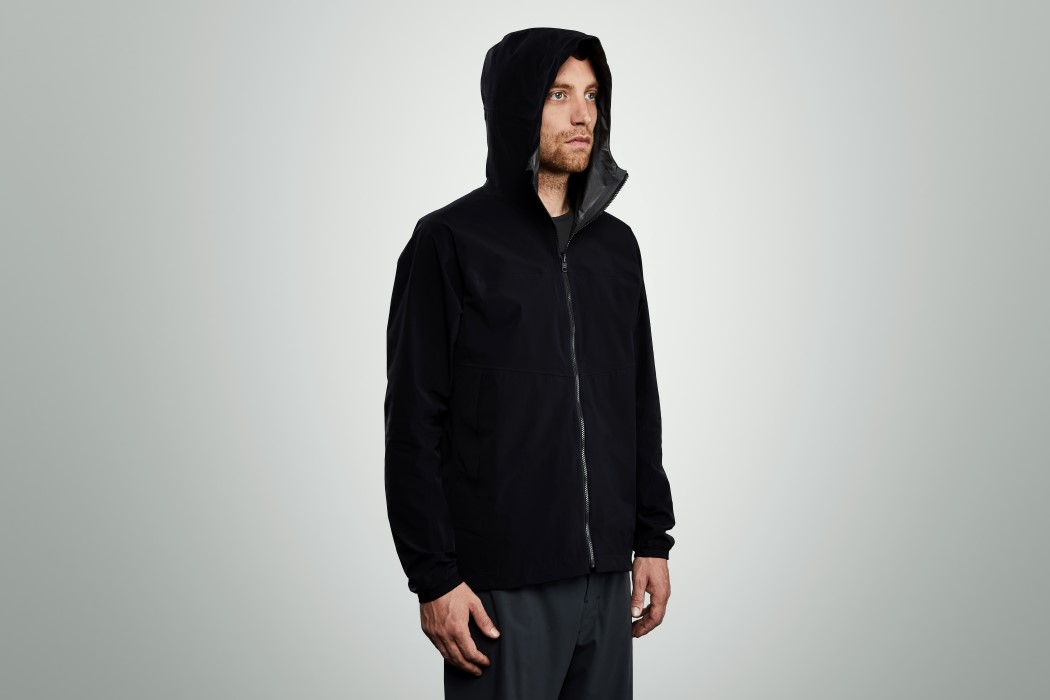 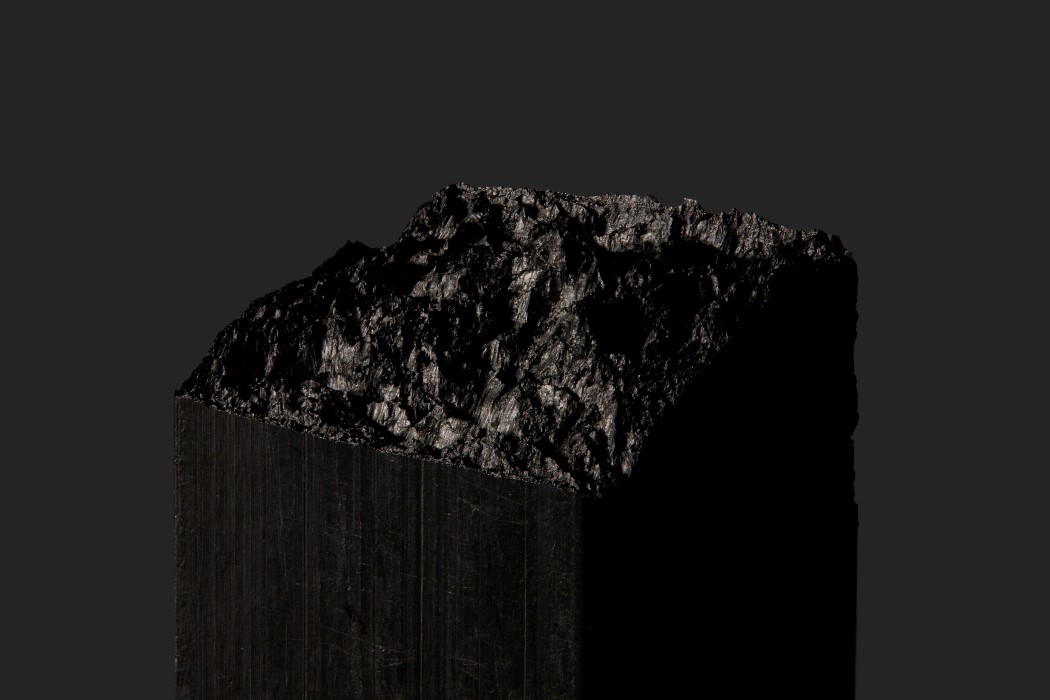 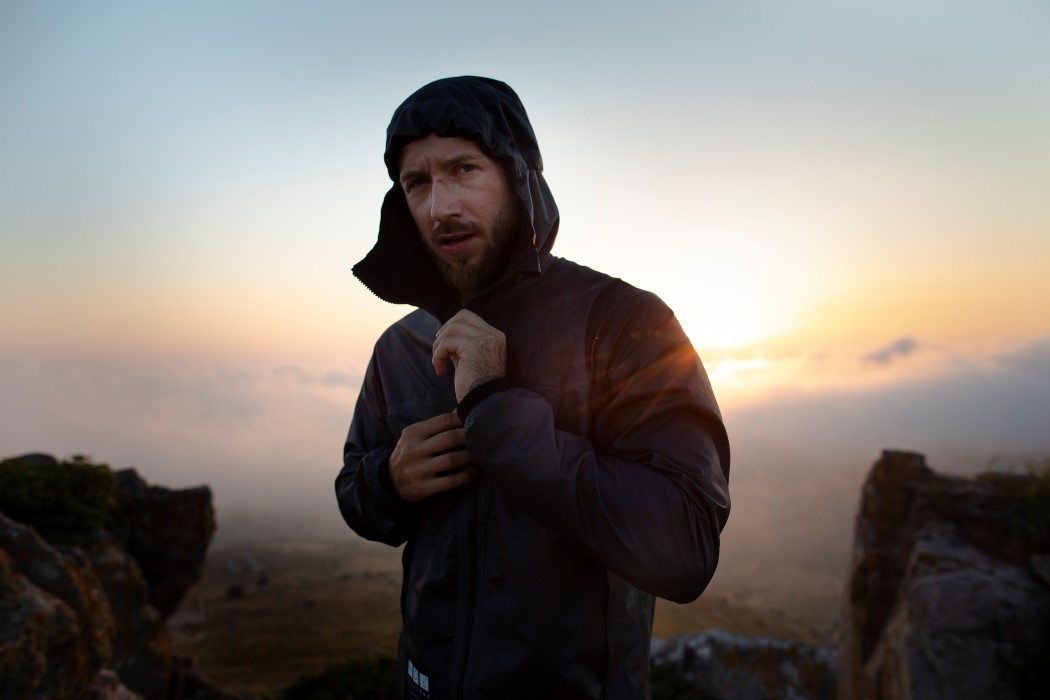 The Skin & Bones Chair is a semi-literal interpretation of its clever name! The design features a skeletal metal framework that forms a classic cantilevered…