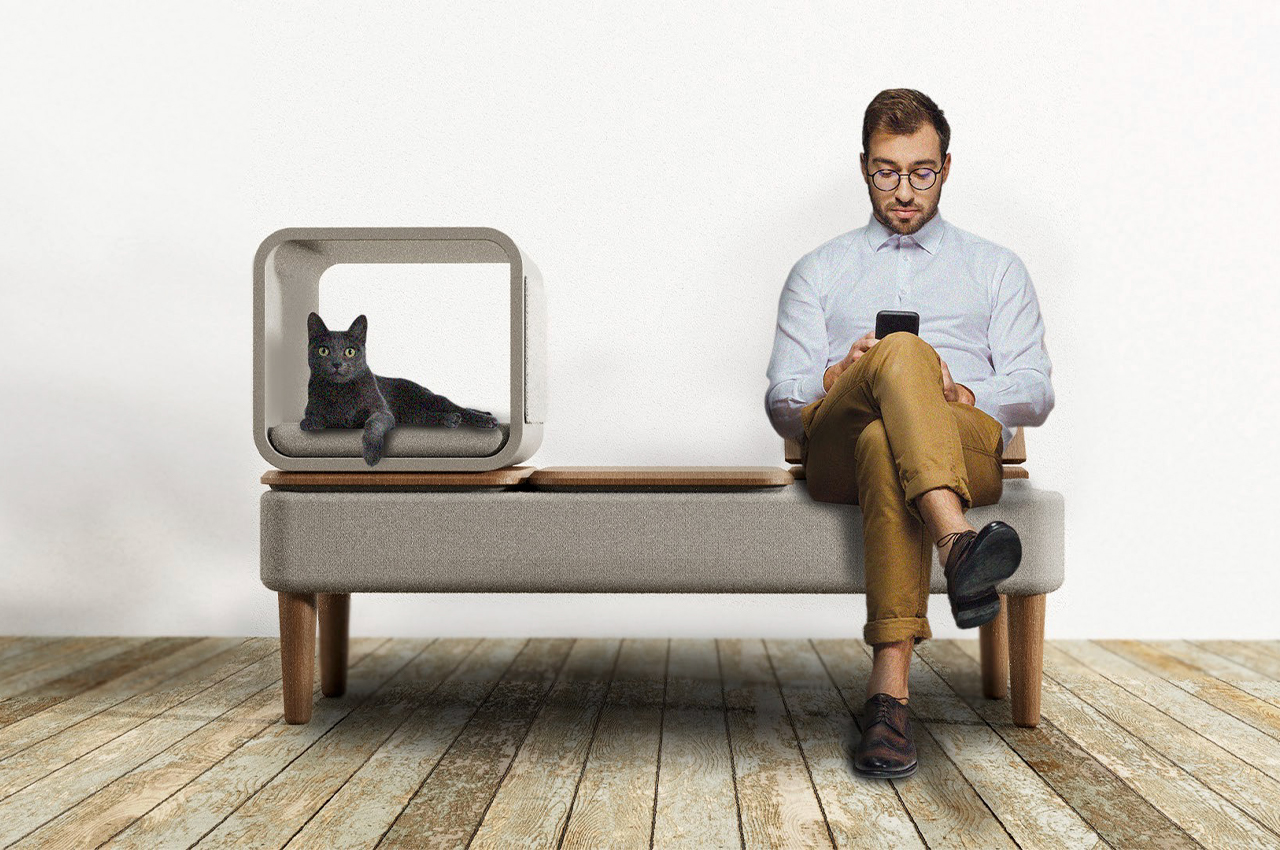 Cat Couch is a foldable couch designed to be human-centered and feline-friendly for cohabitation living spaces.

Even when we buy furniture for our cats, there’s no stopping them from using the couch. Despite how much cats might prefer our living room sofas to their small bolster beds, our couches weren’t made for cats. Layers of shed fur and scratch marks have a way of making our couches feel like huge cat beds. 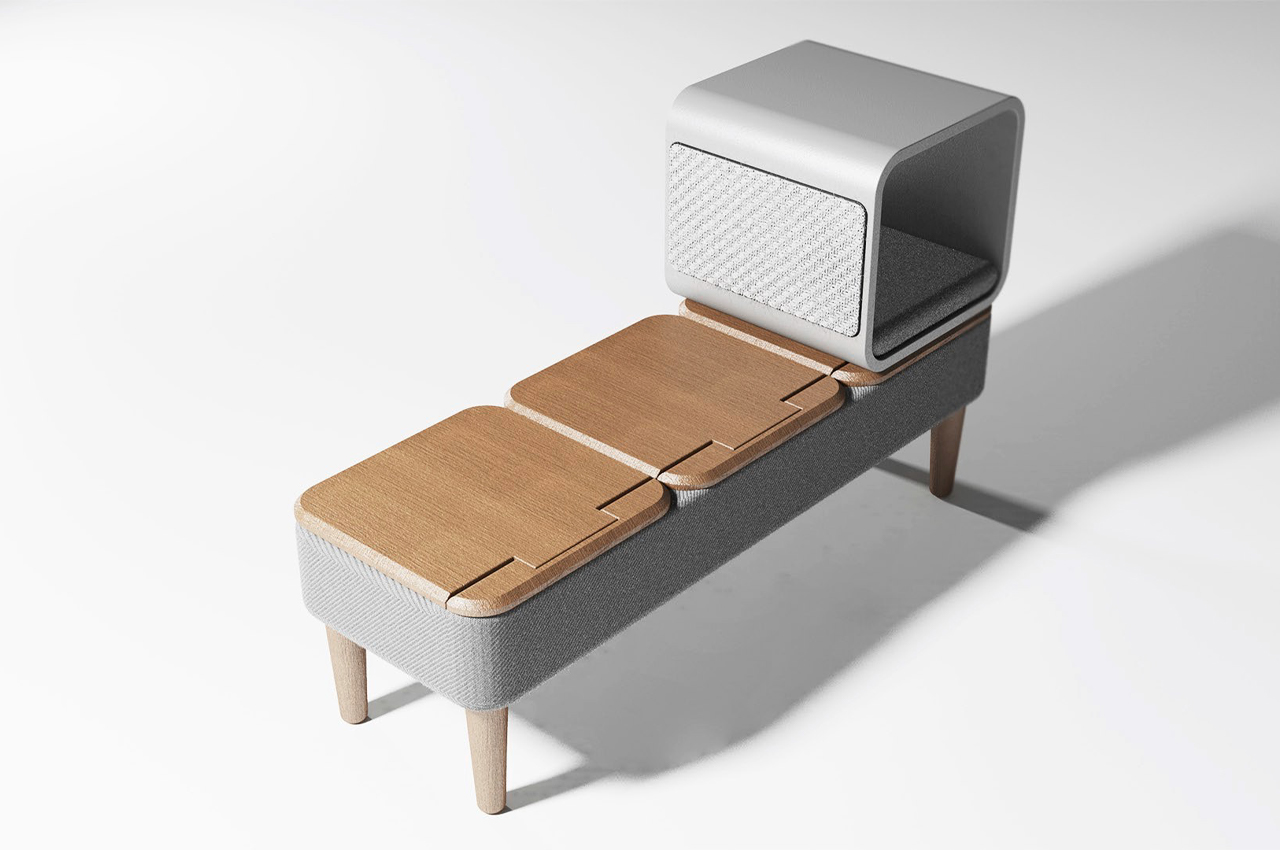 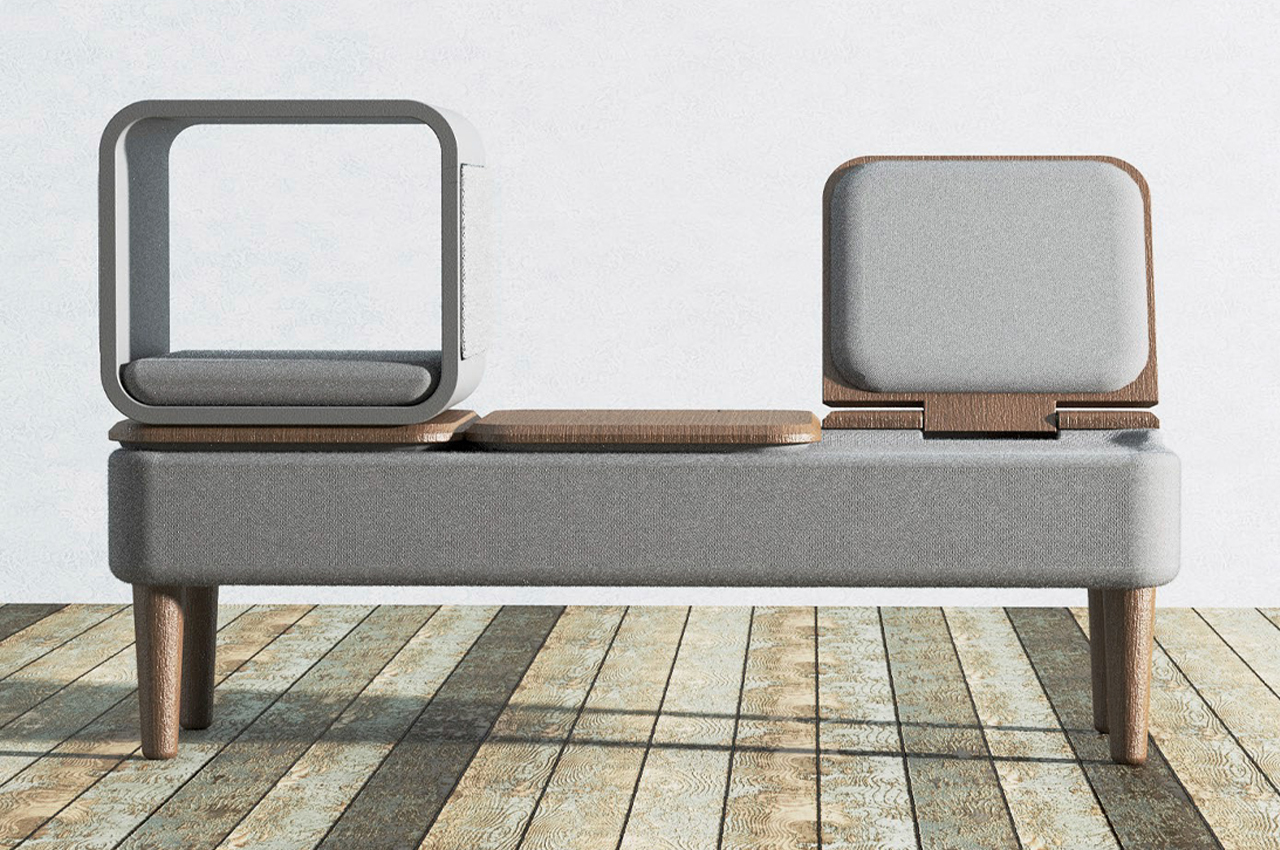 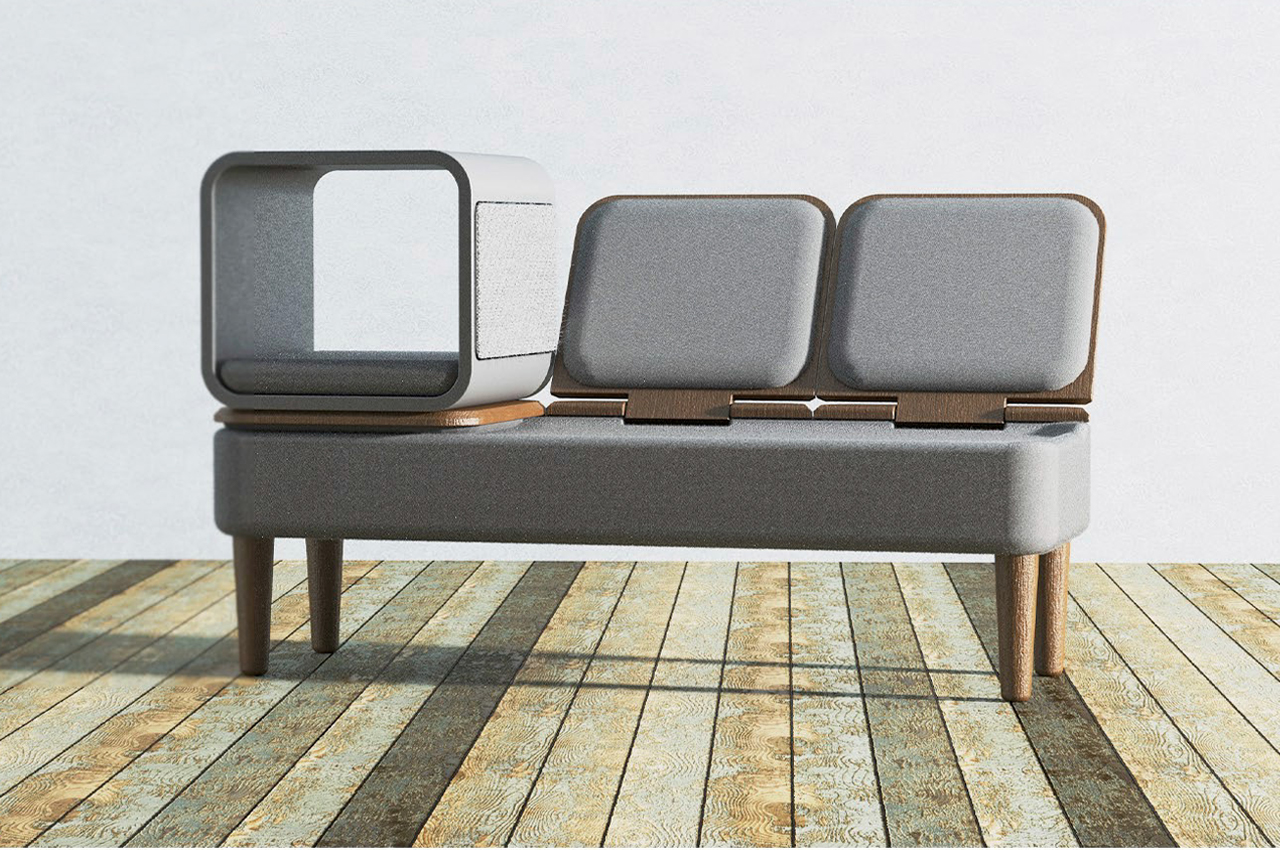 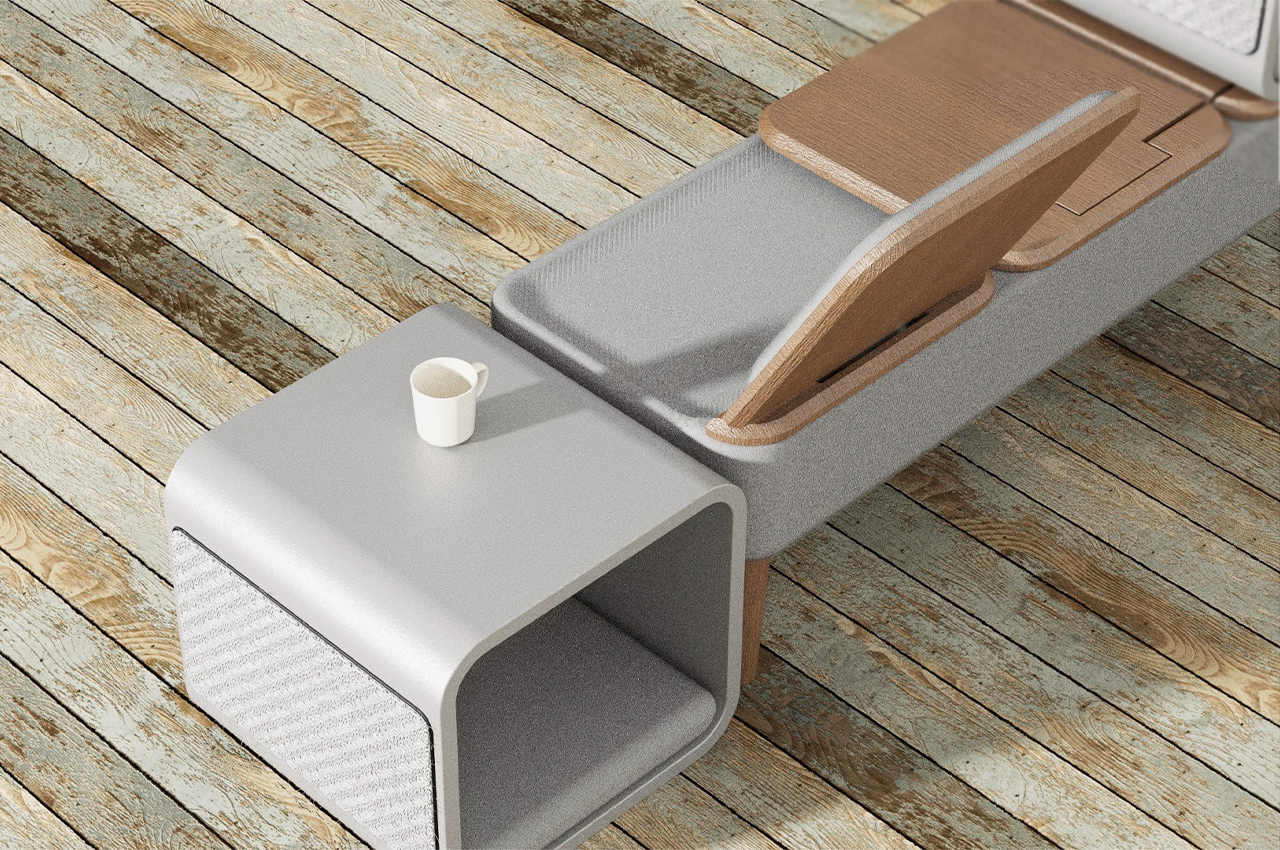 Before conceptualizing Cat Couch, Ono took note that, “Many of the couches’ designs put priority on humans, while most of the cat sofas’ designs only focus on cats. There is a gap between the human lifestyle and the lifestyle of cats.” 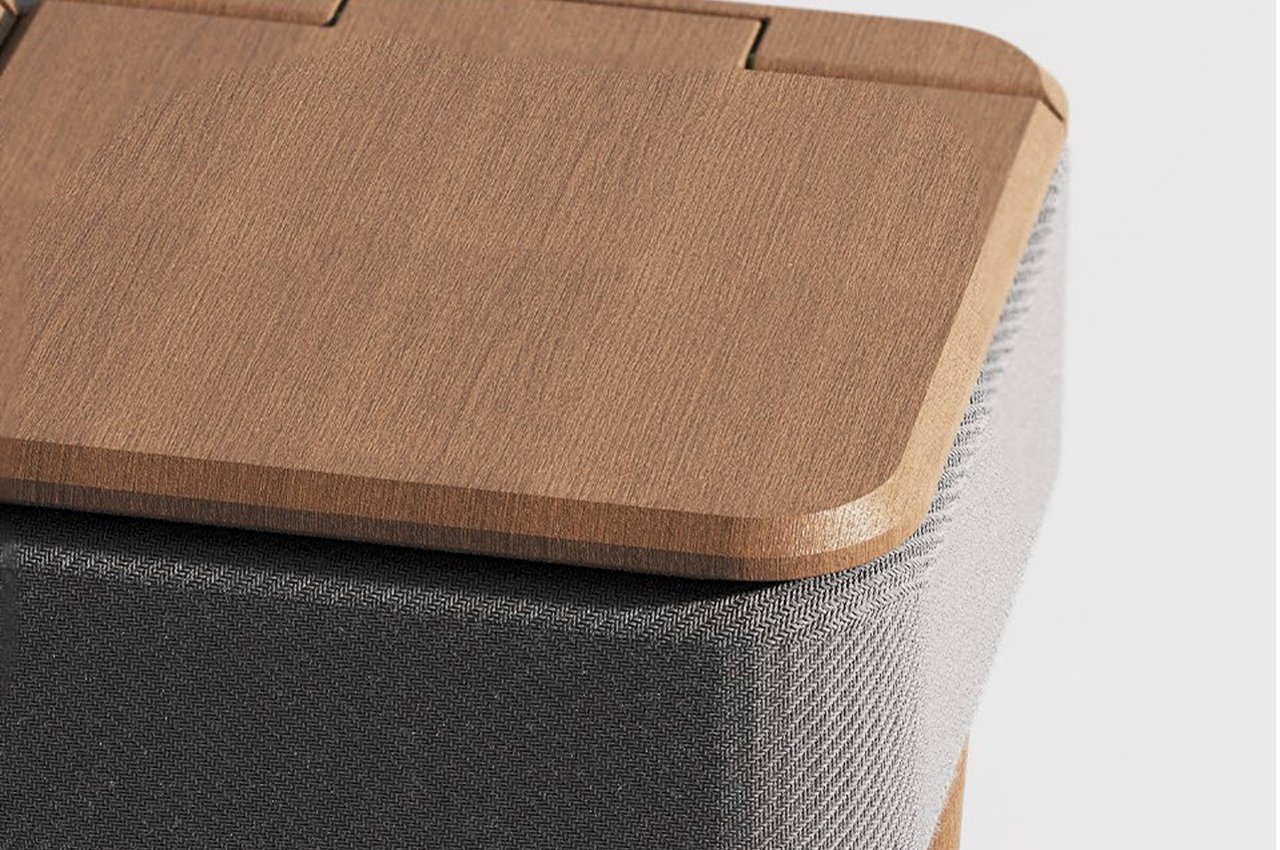 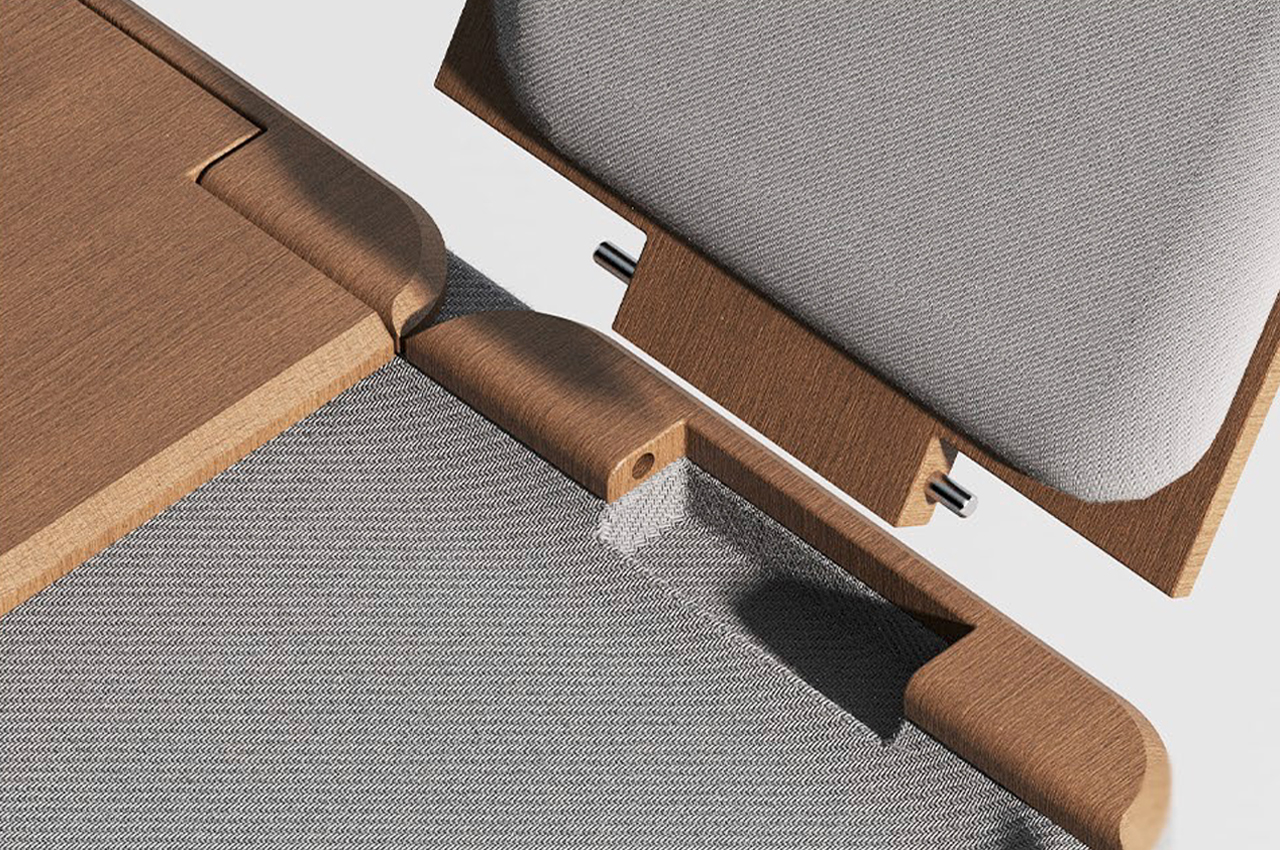 With the aim of designing a couch that is equally designed for humans as for cats, Ono found versatility through a foldable structure. Before designing Cat Couch, Ono figured removable cushion fabric and a modular design would provide the conditions needed for easy cleaning when necessary. 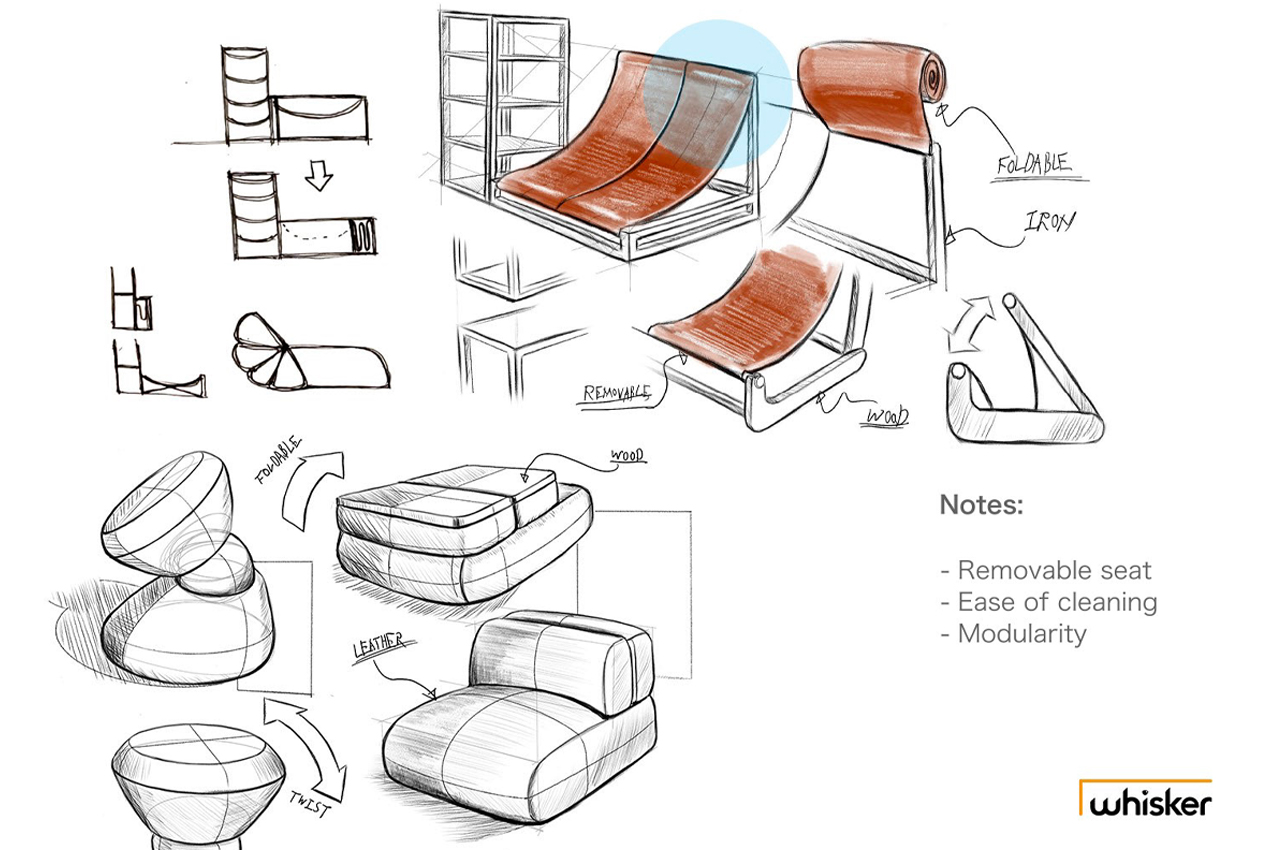 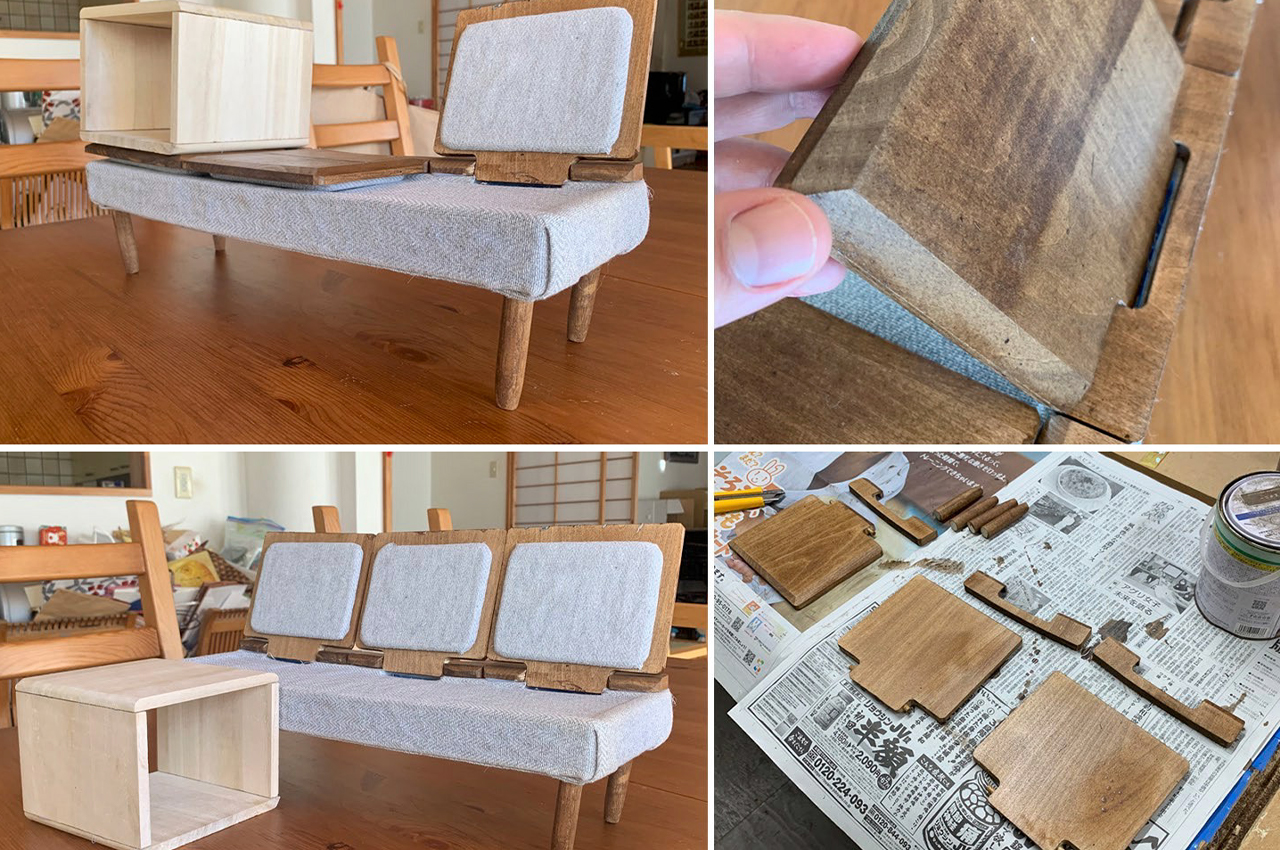 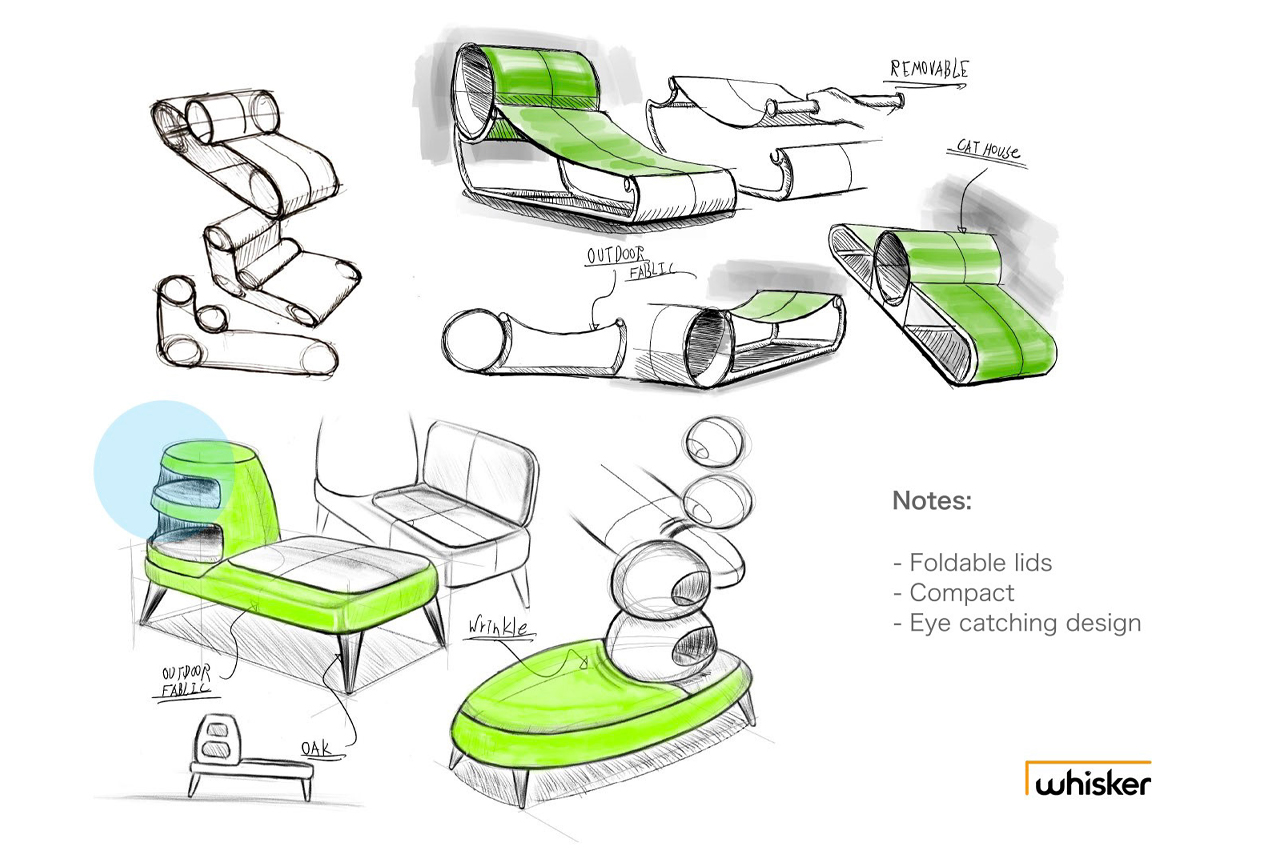 Refining the design, Ono integrated wood into the build of the sofa which offered some structural rigidity that gave way to the Cat Couch’s folding mechanism. Wrapped in canvas, the final form of Cat Couch incorporates wooden lids that open and close like toilet seats. 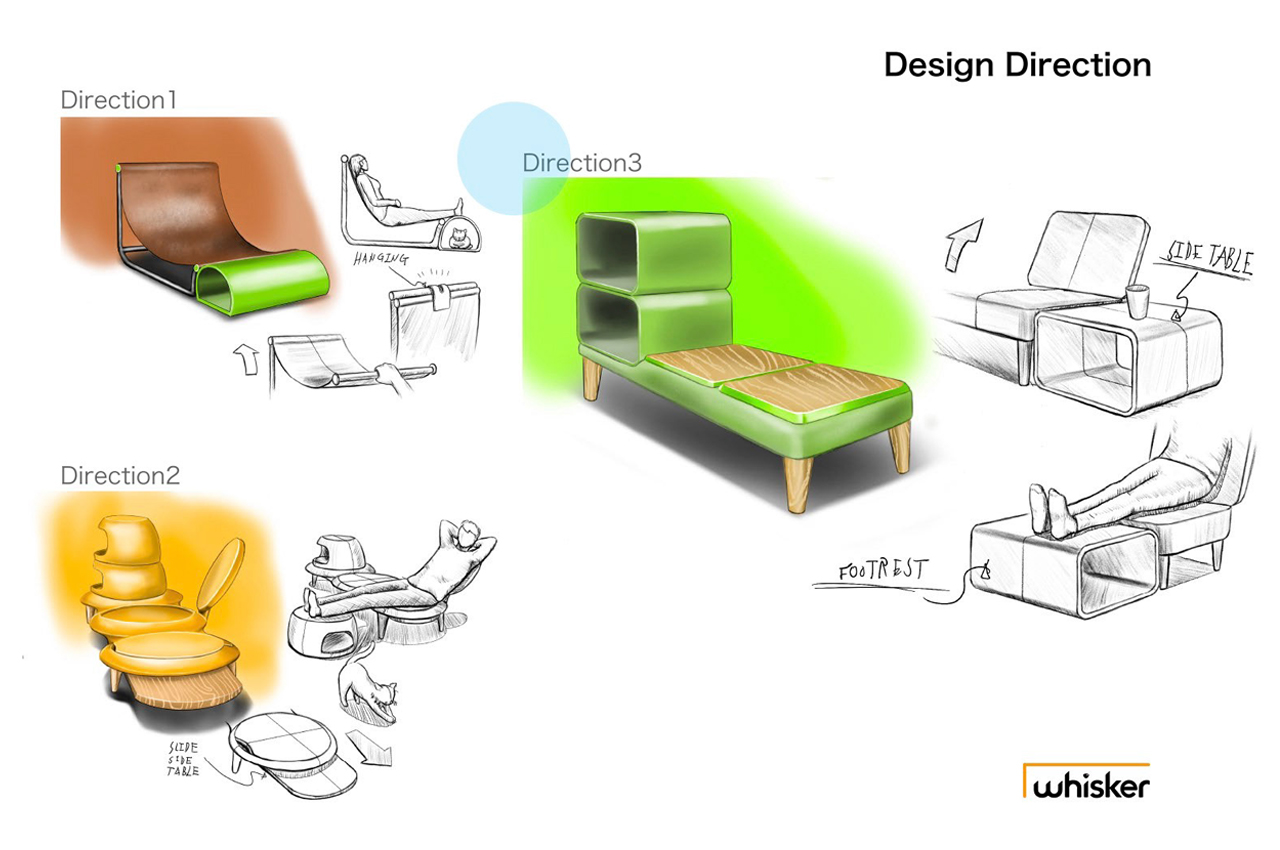 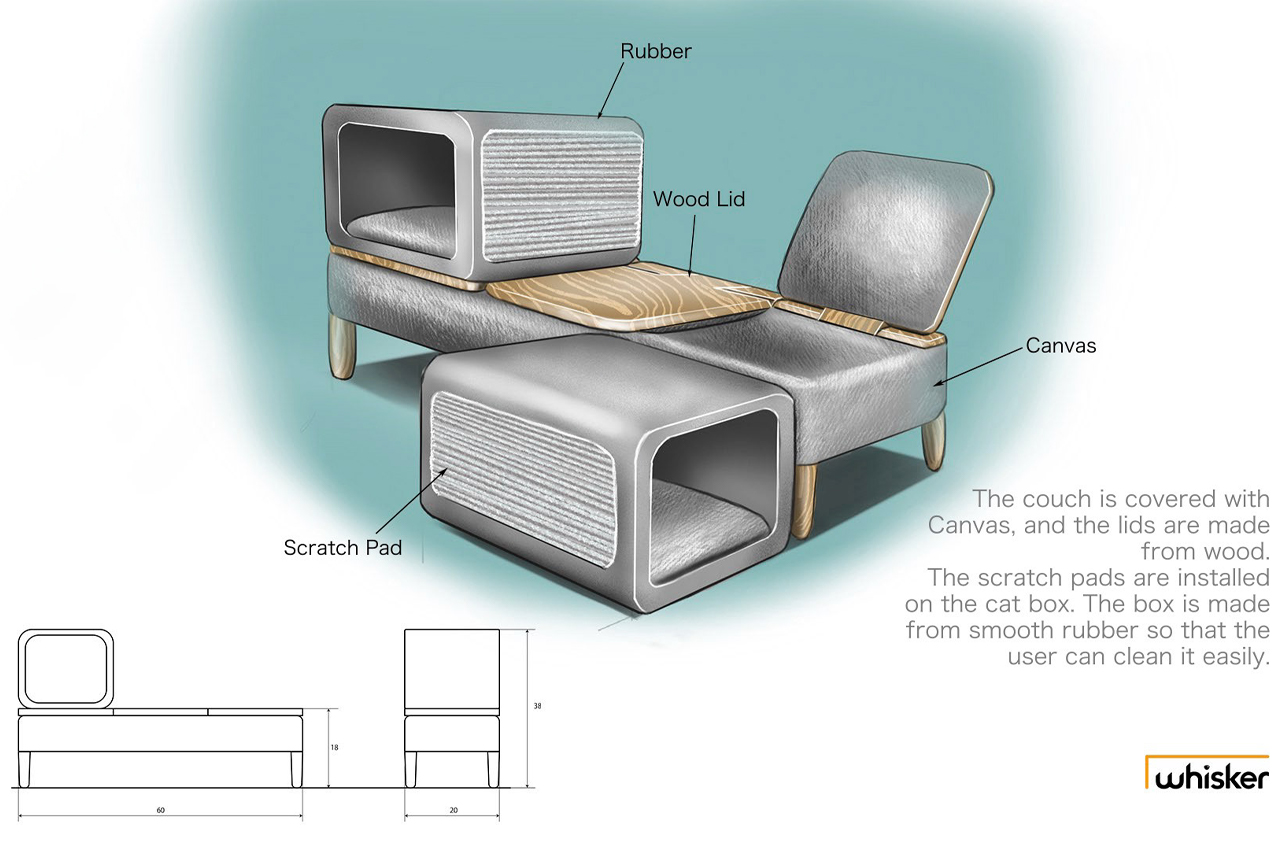 These wooden lids help keep the cushions free from shedding fur and provide backrests for humans when positioned upright. In addition to the multifunctional wooden elements, Ono also designed Cat Couch with built-in scratch pads that provide a designated space for when the feline urge to scratch arises. 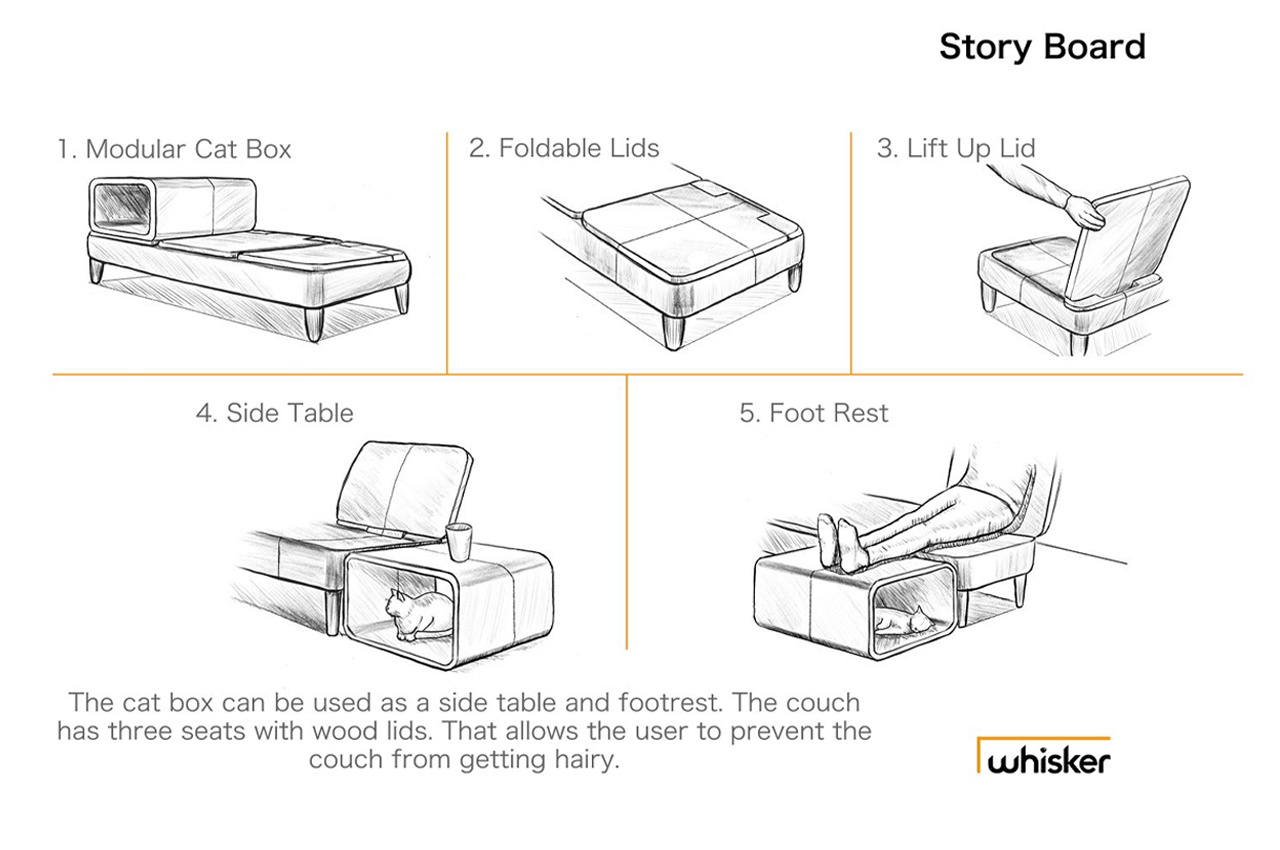 The Tina chair and bench merge age-old rattan craftsmanship with modern production methods in a design that is both innovative and traditional. In designer Benedetta…

Light up your house with Rainwater

Harvesting rainwater’s something all of us should do. Apart from giving us access to fresh water, it can also help harness energy. How so, you…

It’s not enough that your home’s AC should keep you comfy! It should also keep you healthy. The Hybrid Air conditioner aims to do just…

Another set of photos sent by Maria Okamoto. Tokyo Design Week, the largest and most influential design event in Japan started as of yesterday. Events…