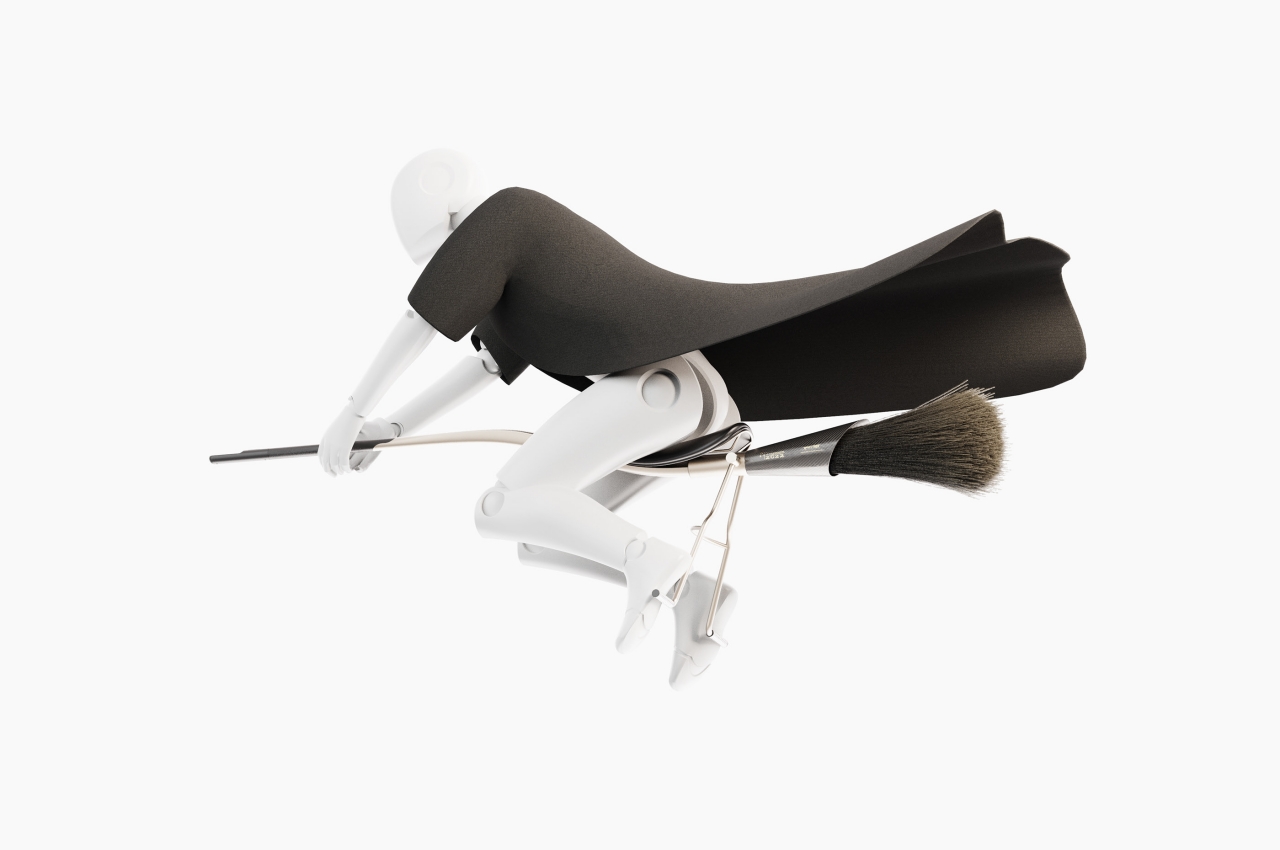 If you’re going to ride a broomstick anyway, you might as well make sure you look good on it.

Although it eventually ended up being a tale that could give younger kids some nightmares, Harry Potter possessed the classic elements of children’s fairy tales when it came to witches and wizards. You hand long-flowing robes, pointy hats, wands, and, of course, flying broomsticks. The wizarding world of Harry Potter hasn’t exactly been receptive to technological advances, and it can be clearly seen even the most mundane of these magical tools. Naturally, someone just had to give Harry Potter a modern makeover, resulting in a broomstick no wizard or witch would want to pass up. 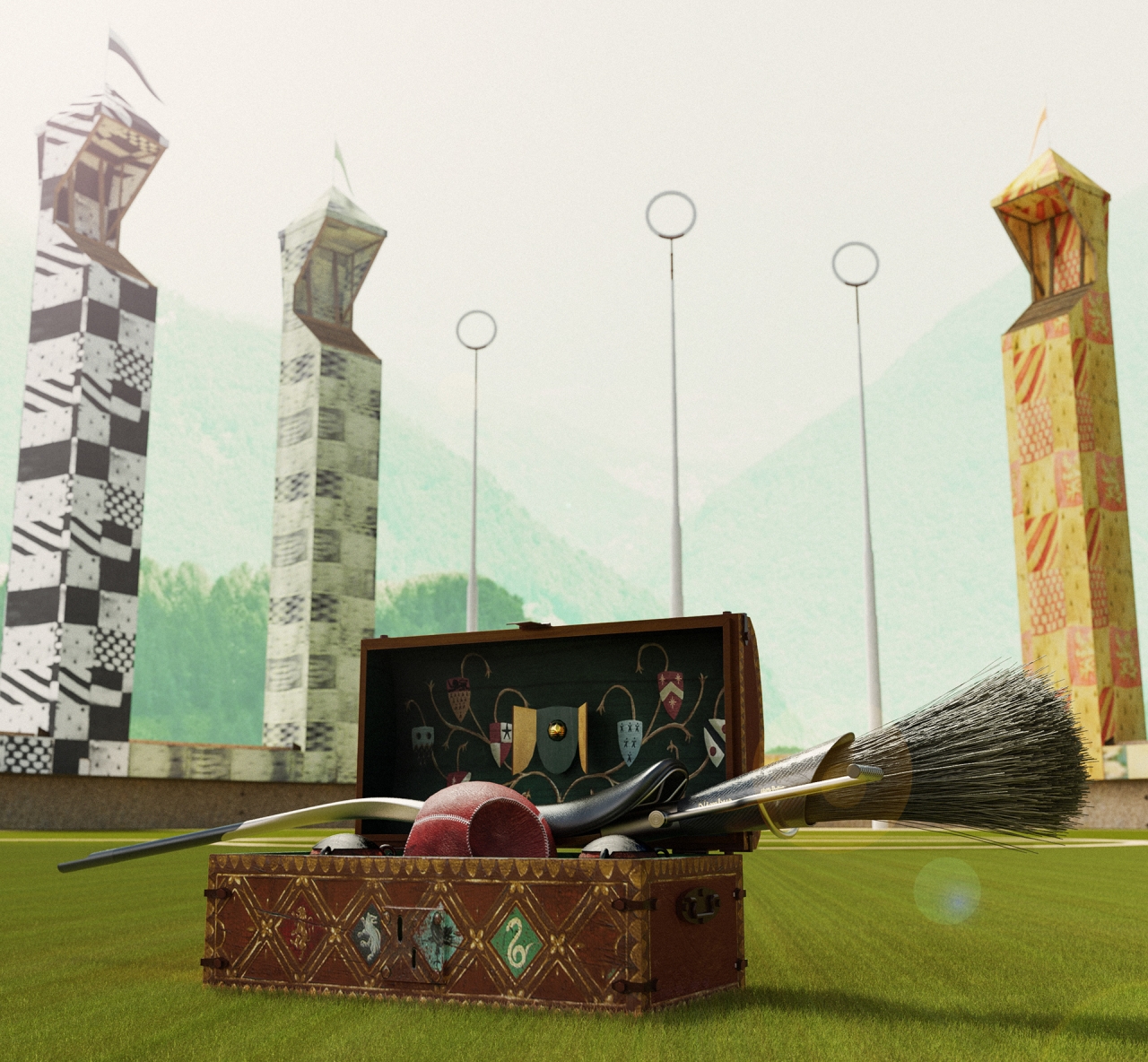 Harry Potter tried to stay true to the tropes of witches and wizards, even as it grew into adulthood, from kids’ books to YA novels. The broomstick, for example, strayed little from the traditional designs of medieval broomsticks, complete with crooked shafts and unmanageable brushes. There’s plenty of room for design exploration and experimentation, of course, and the Nimbus 2022 concept sticks out as one that is the most believable, especially to one that has seen electric scooters of this non-fictional age. 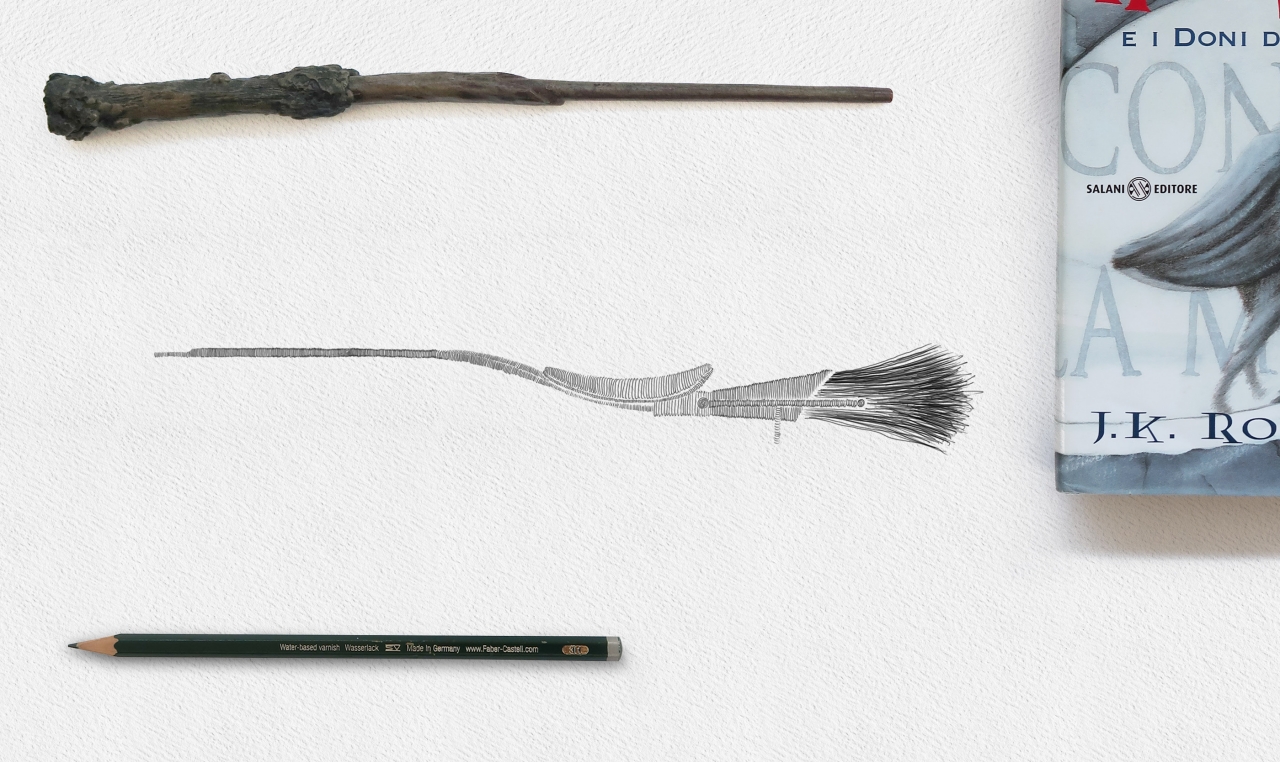 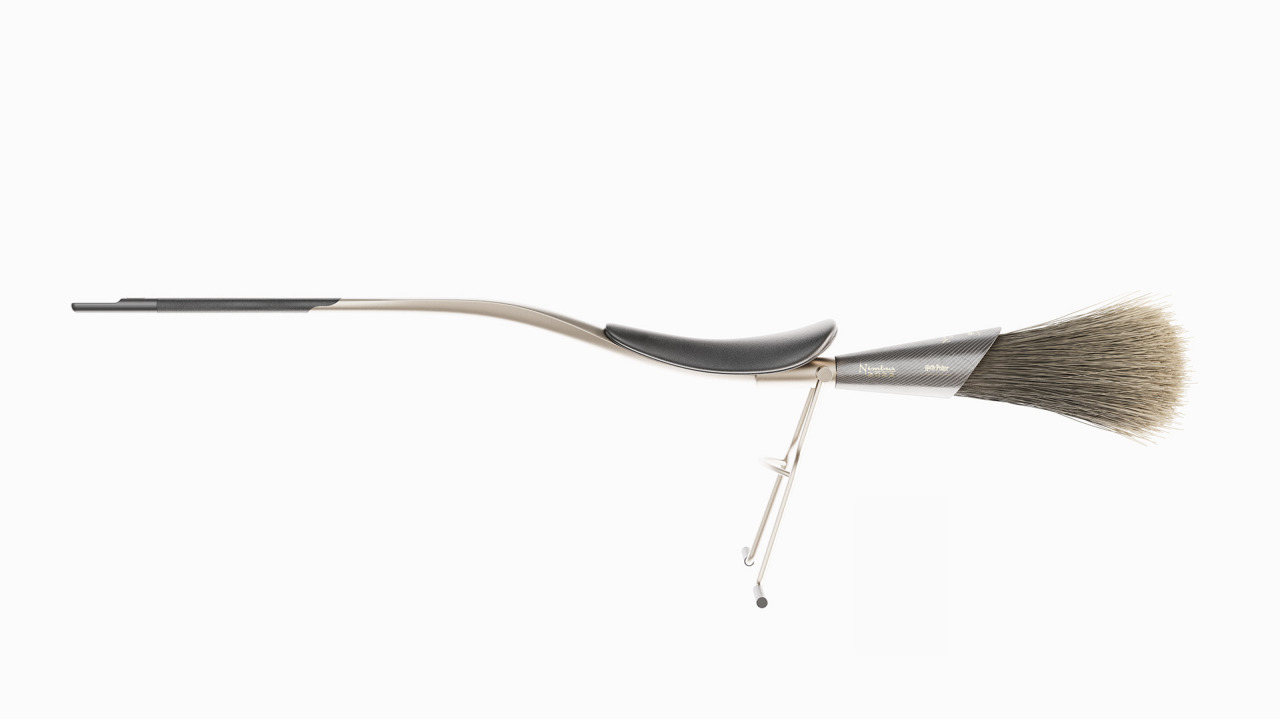 Designer Simone Caronni didn’t have to go far and took inspiration from the things that are already in Harry Potter’s world as well as ours. The basic bent profile is still present, almost a nod to the natural shapes of wands that wizards use. The concept does give the vehicle, if one could call it that, a brush-up, almost literally. The aluminum material of the shaft plus the nearly uniform strands of the brush make it look more like an artist’s paintbrush or even a makeup brush. 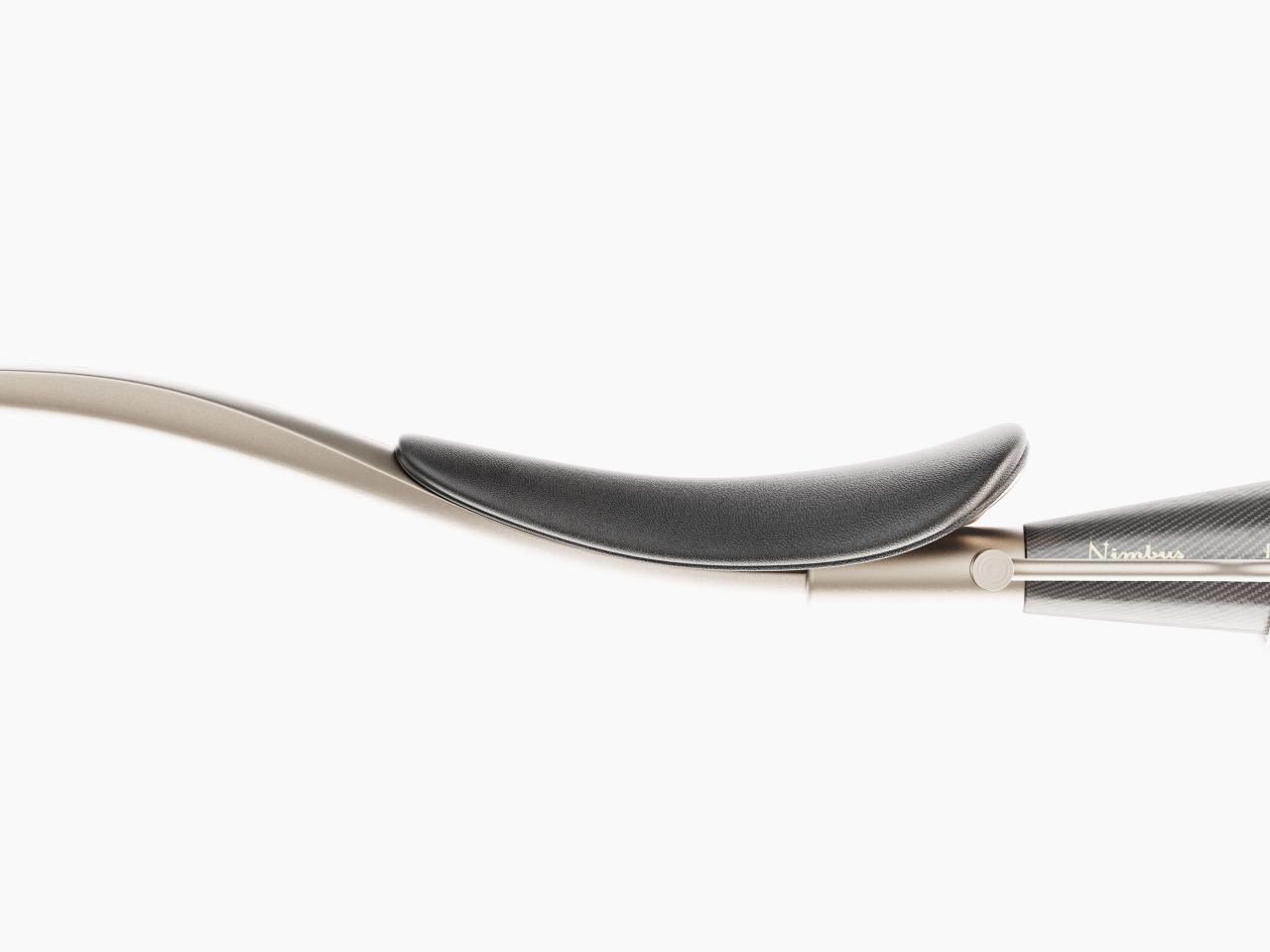 The most critical upgrades, however, are the addition of a proper seat and some semblance of modern electronics. Witches and wizards have been bearing the pain of riding on a stick for centuries, so it’s high time that comfort becomes a priority in the design of a broomstick. The handle also shows the equivalent of an instrumentation panel, but we’ll presume it’s magic-driven instead of electricity-powered. Of course, the design has room for customization, or rather for proudly showing off our House colors. 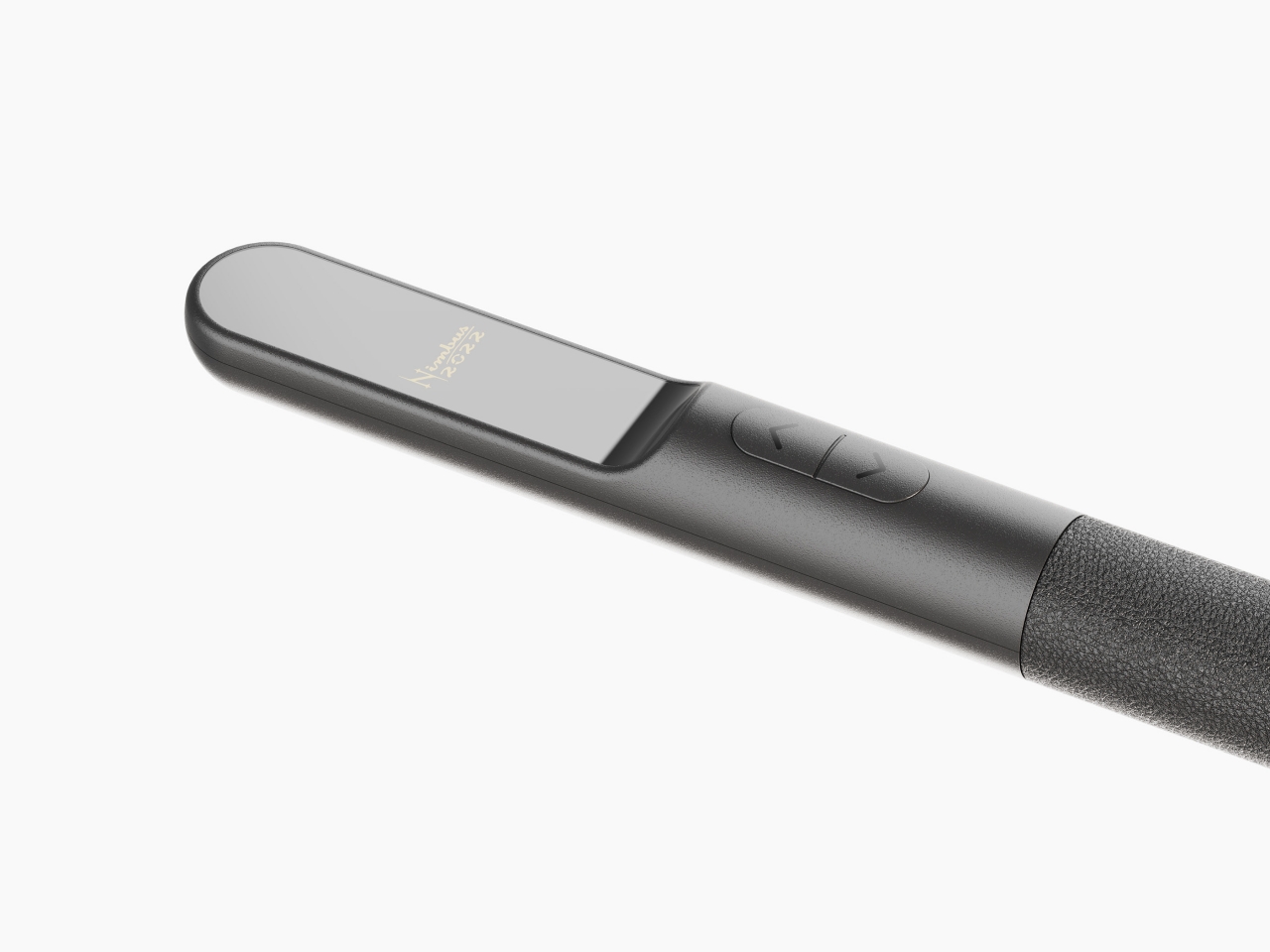 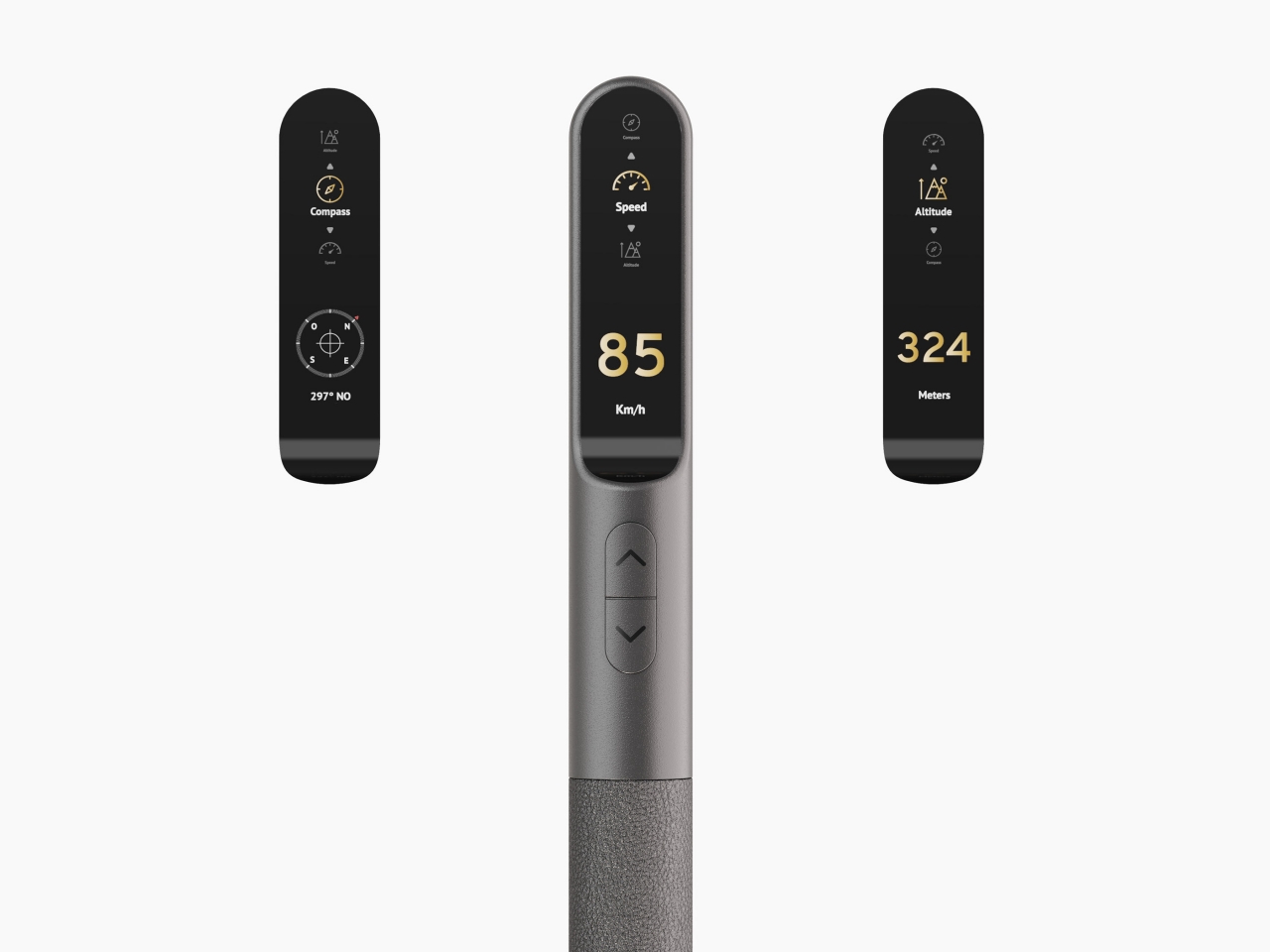 The Nimbus 2022 is an interesting take on what was one of Harry Potter’s most iconic props, though it’s also easy to see how this new design probably won’t sit well with the Ministry of Magic. The modern design and features definitely bring the rather uncomfortable mode of transportation to the present age, but it reeks too much of Muggle technology to pass without comment among the wizarding population. 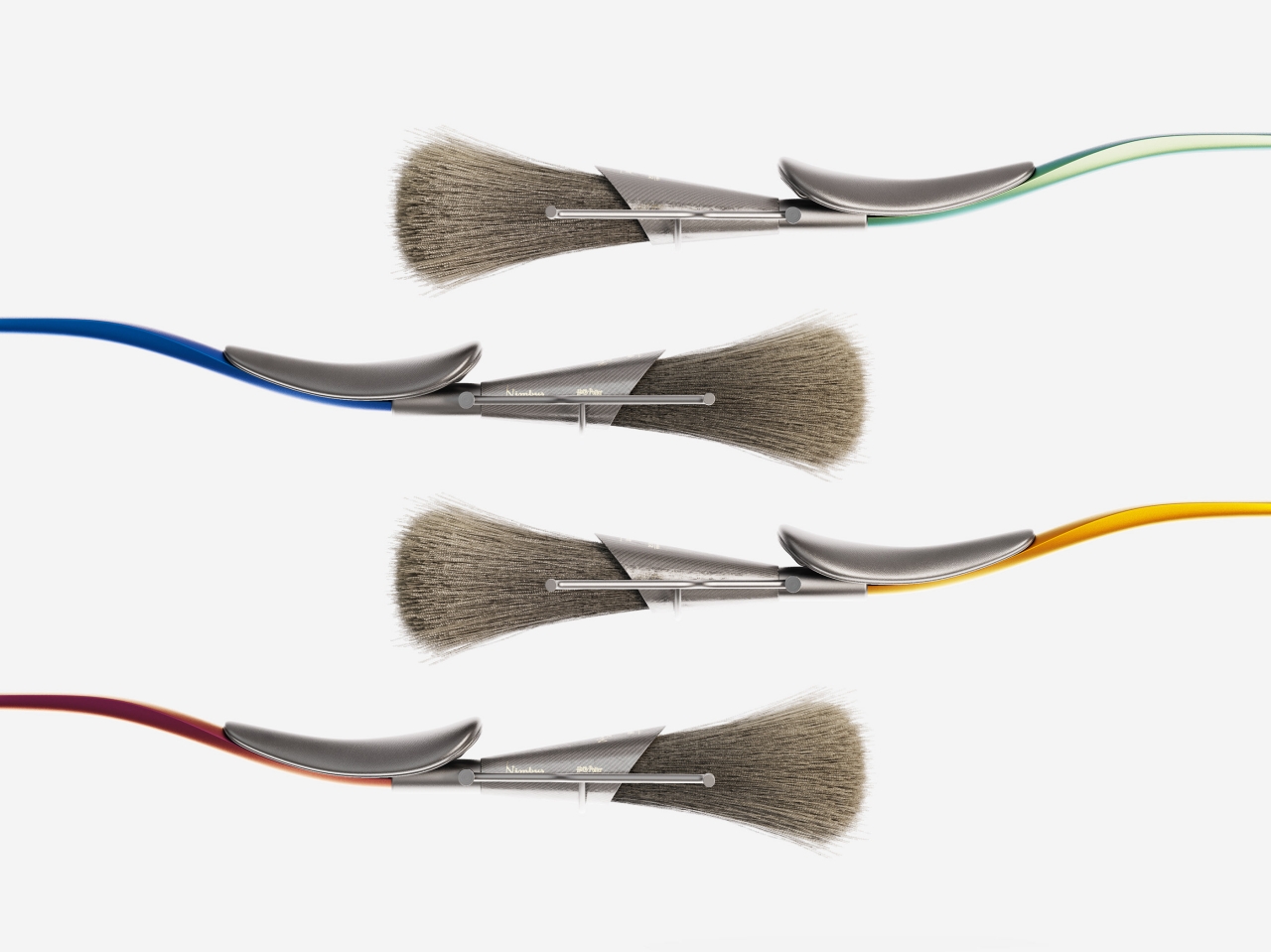 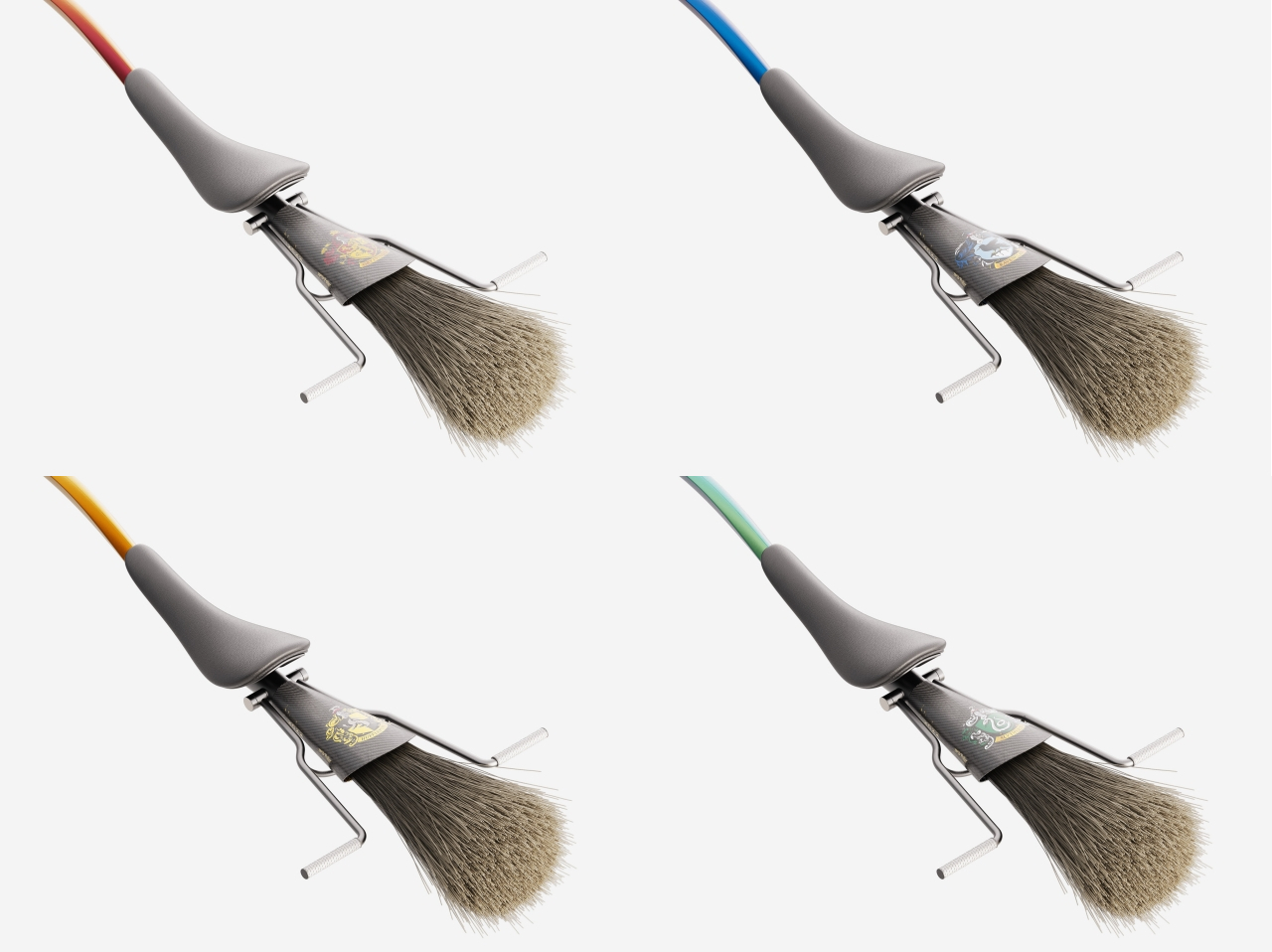 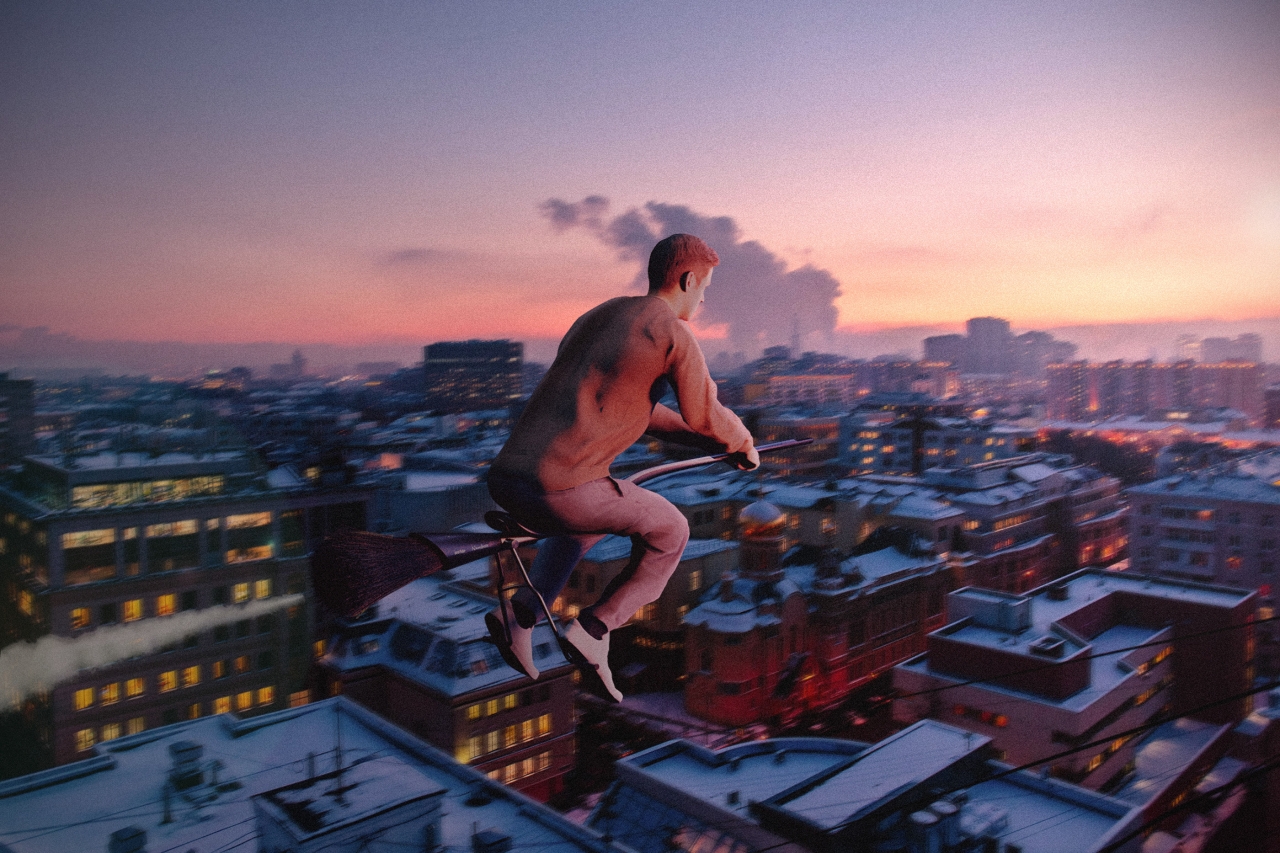 The Audax 130 combines the perfect layout and accessories for entertaining with striking exterior styling into one sporty megayacht. Key features include generous forward and…

Bicycle accessories can make or break any ride. Bulky bike bags or finicky water bottles can be distracting and make the ride a lot less…