And the father of the year award goes to…

While buying a HIGHLY limited edition $28 million dollar luxury car isn’t in everyone’s realm of capabilities, a Vietnamese dad decided to just take matters into his own hands and build a miniature working replica of the Rolls-Royce Boat Tail from scratch. Meet Trương Văn Đạo, father and sole proprietor of ND Woodworking Art, a wood workshop and YouTube channel that captures Văn Đạo in action as he builds out miniature replicas of the world’s most sought-after automobiles. Last year, Văn Đạo built out a mini-sized Lamborghini Sian out of wood, complete with butterfly doors and an electric power train. This time around, he decided to step things up a notch and build what’s touted as quite literally the most expensive street-legal car on the market today. Văn Đạo’s replica of the Boat Tail doesn’t just scale the grand tourer down… it comes with opening doors, functional headlights/taillights, and actual driving capabilities (no, it doesn’t come with a V12 like the original)… but the cherry on the cake? Well, the rear butterfly trunk which opens to reveal a set of glasses, some juice-boxes, and a place to dock an umbrella as you sip on orange juice while seated behind the luxury car! 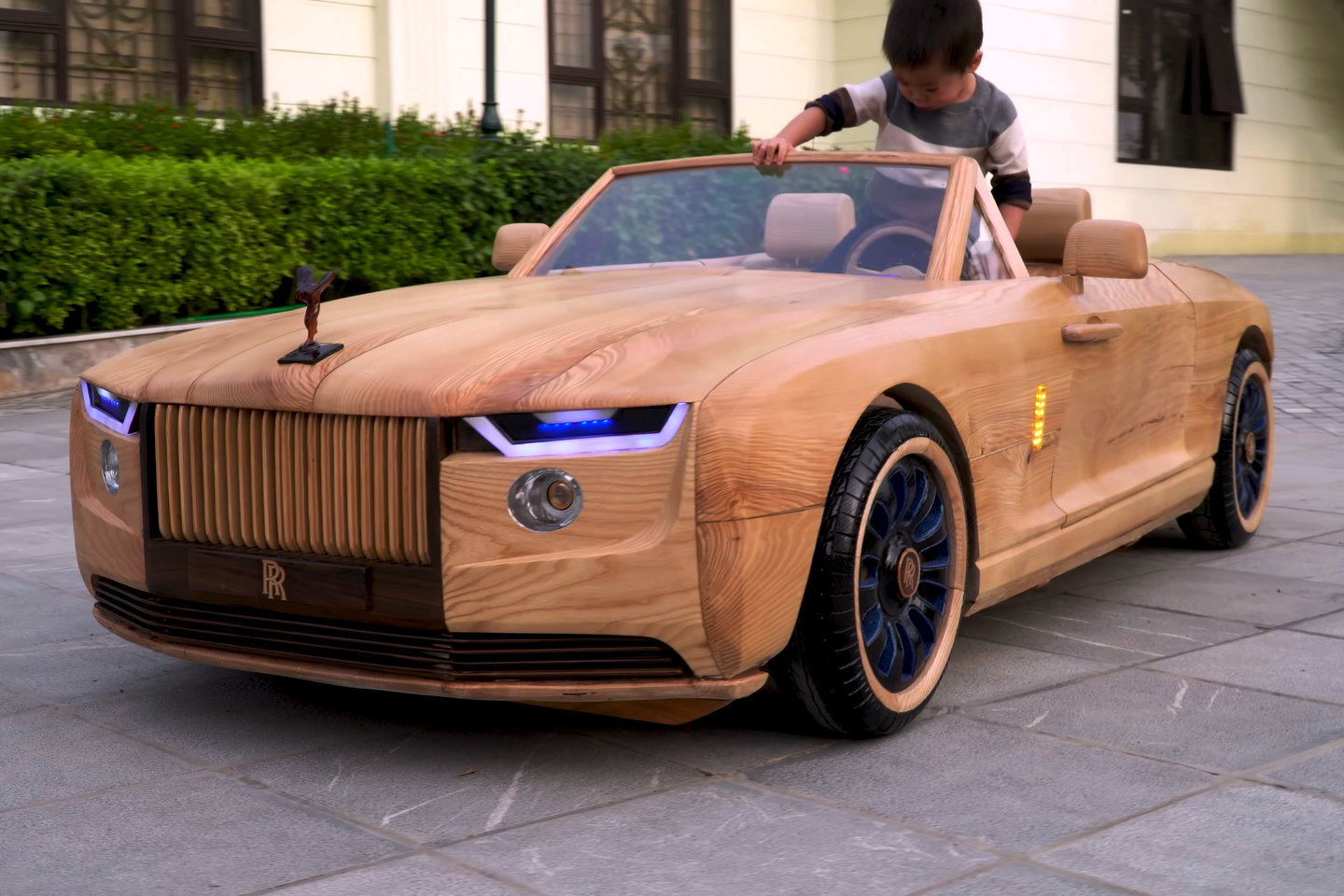 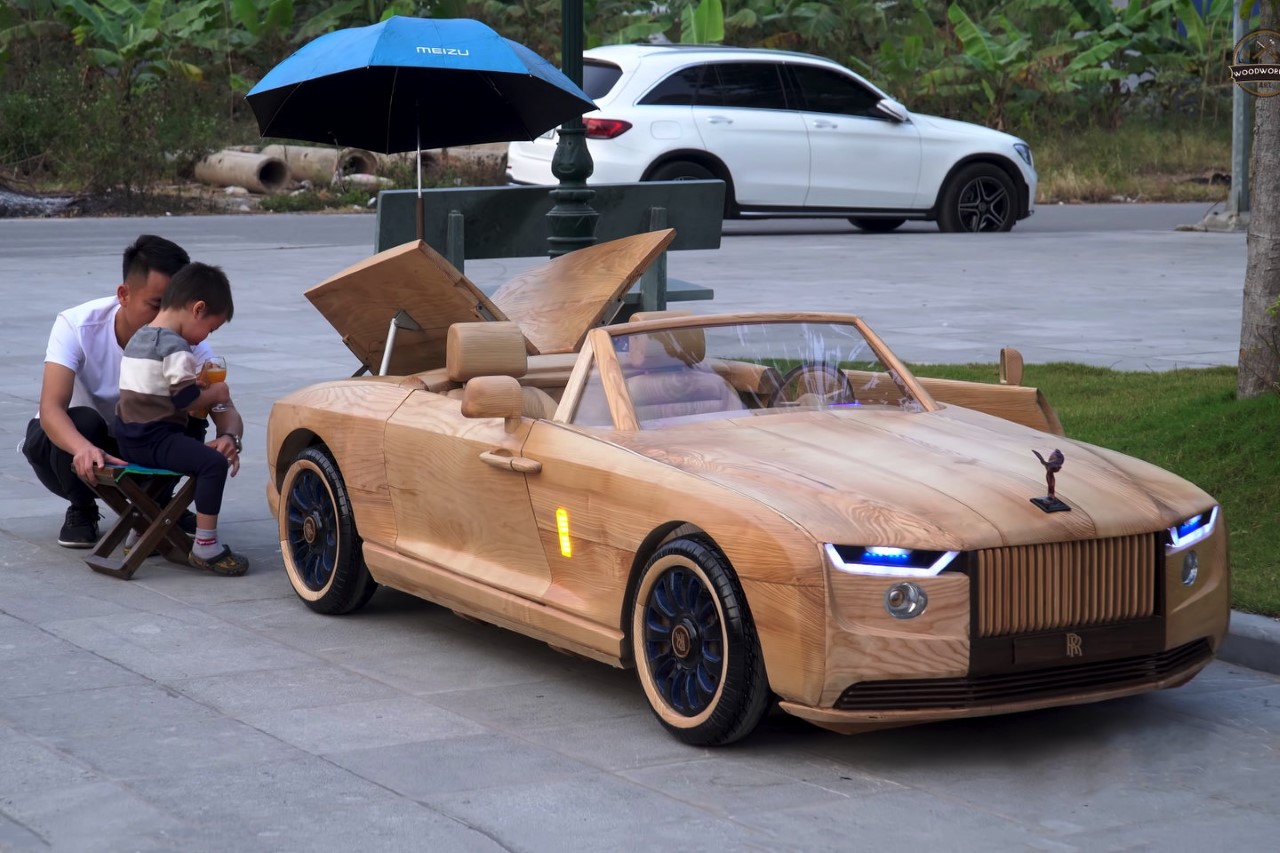 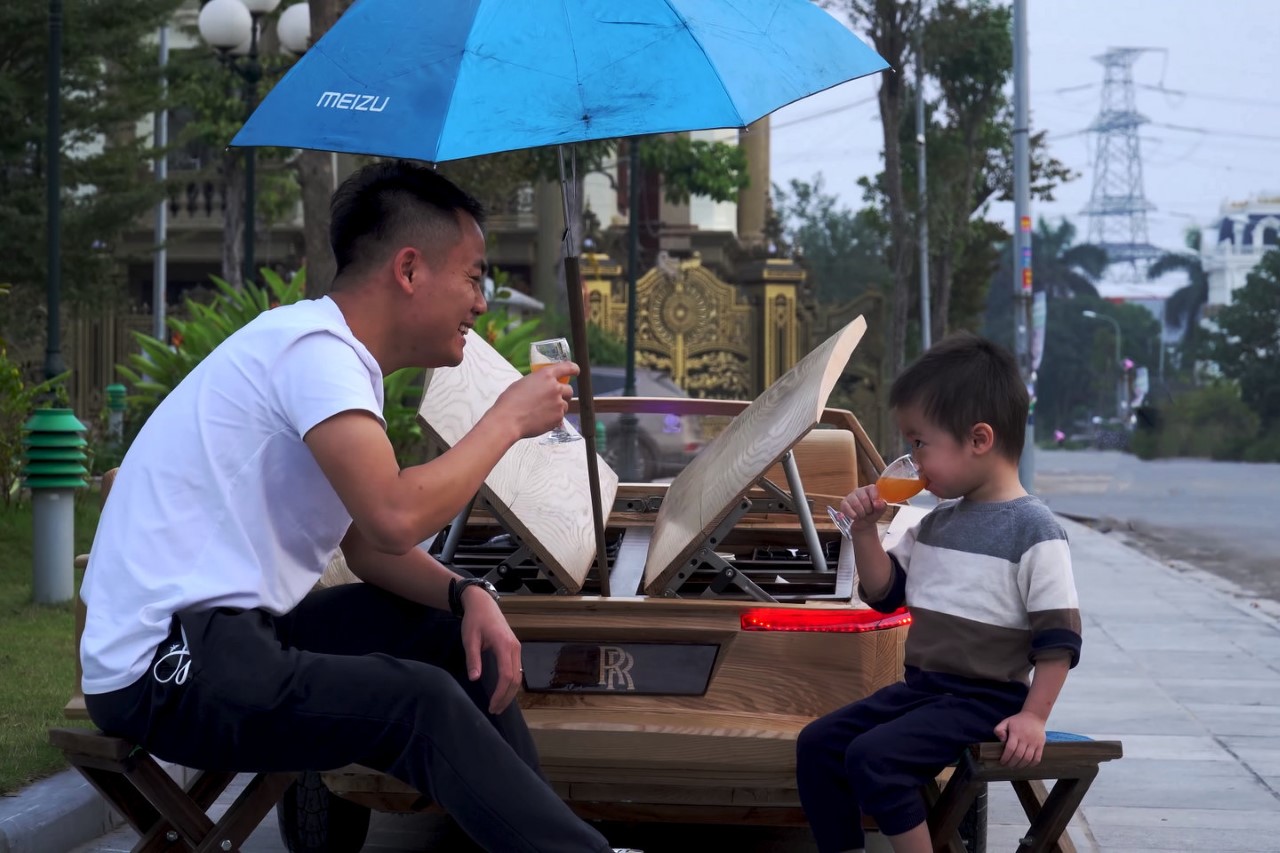 The video at the top documents the second half of the two-part video series covering Văn Đạo’s build process. It’s remarkable how he builds the entire car from scratch, not even relying on any sort of existing toy car chassis or even any material other than wood. Văn Đạo starts by putting together large wooden pieces together that make up the overall mass of the car before carving away at it with a chainsaw to get it to somewhat resemble the original. It’s fair to assume that the process takes months, especially given that Văn Đạo also has a day job at Google. 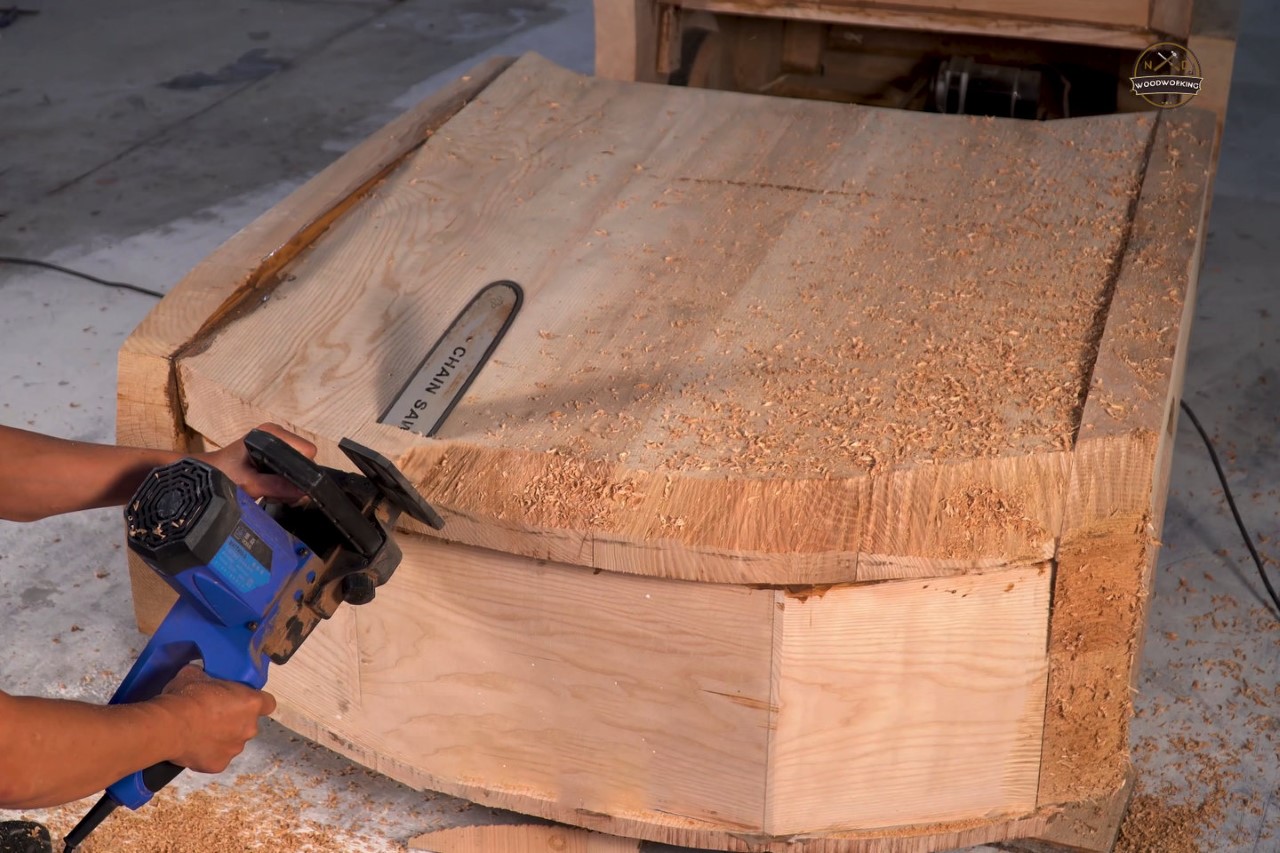 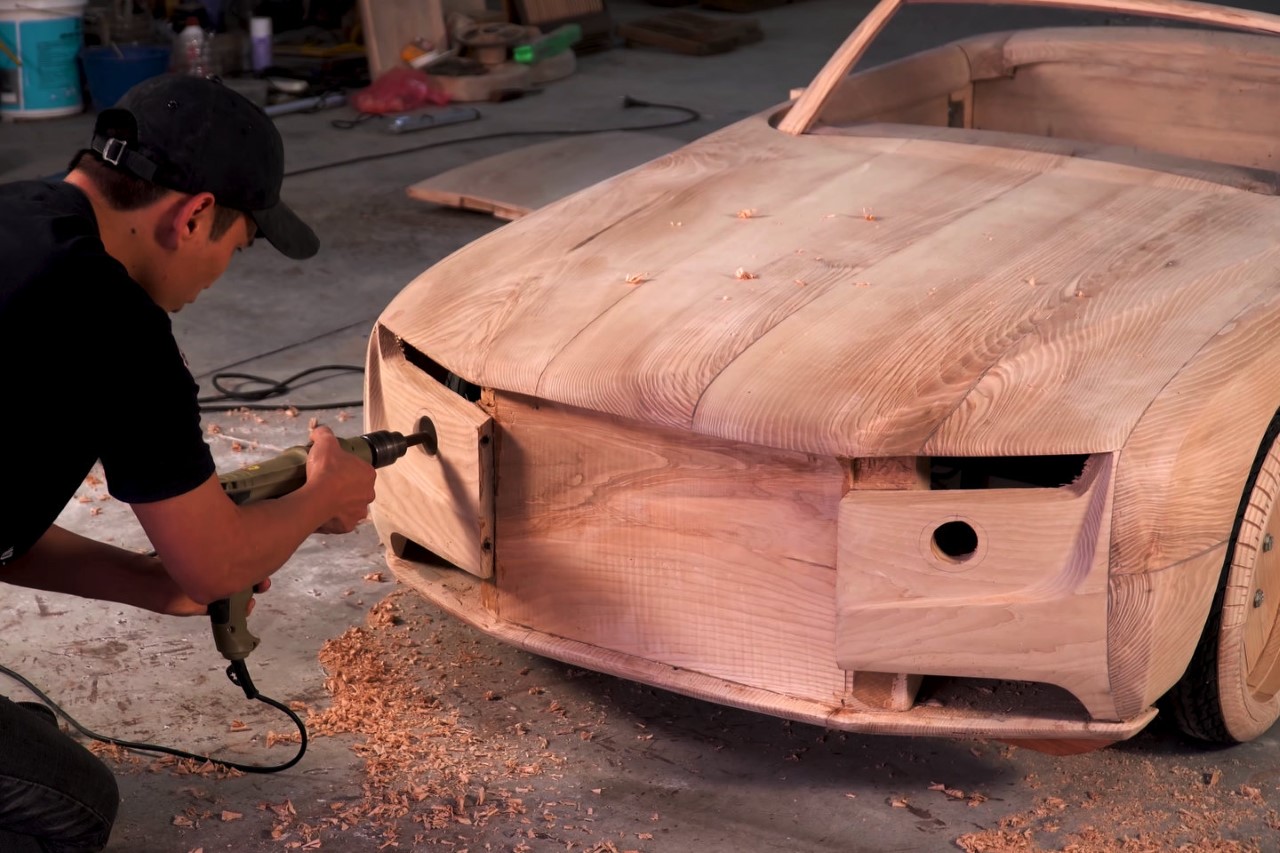 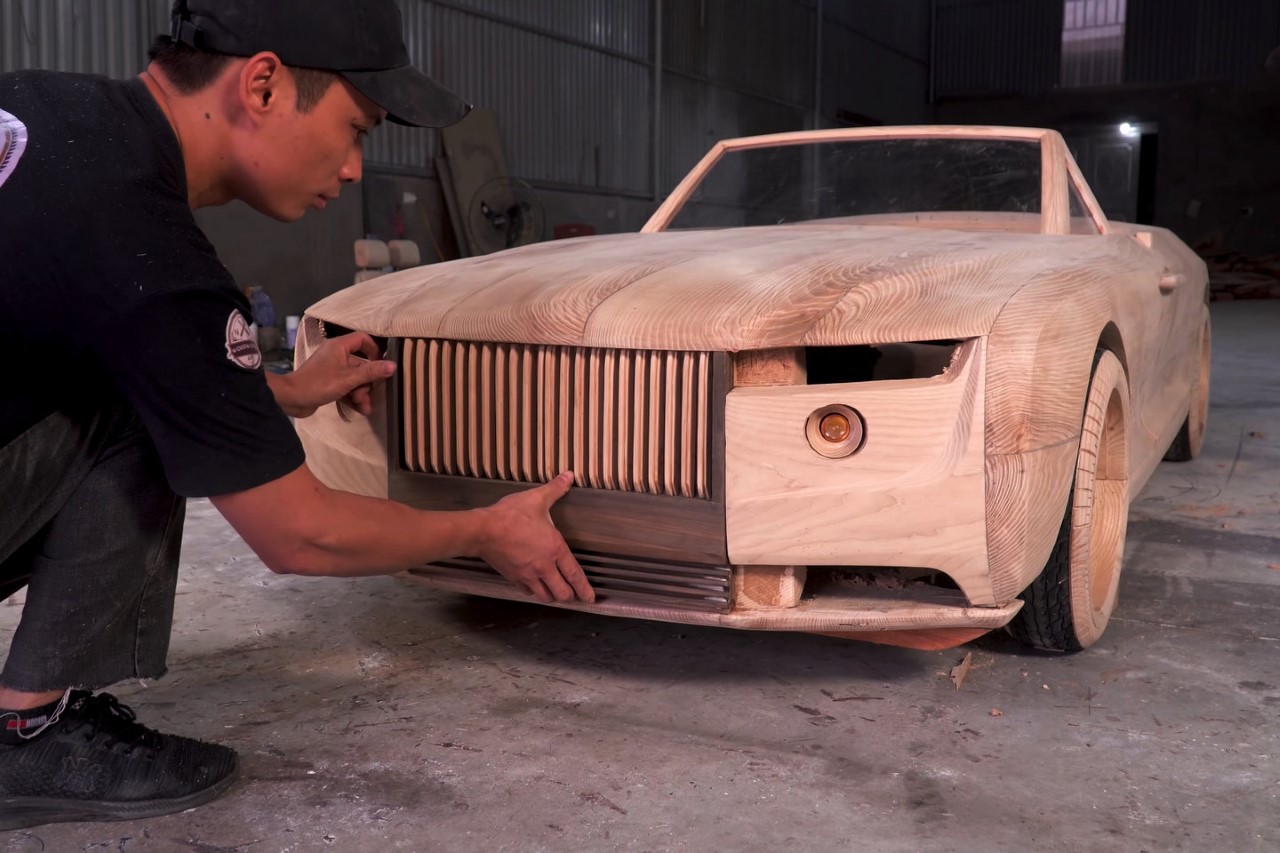 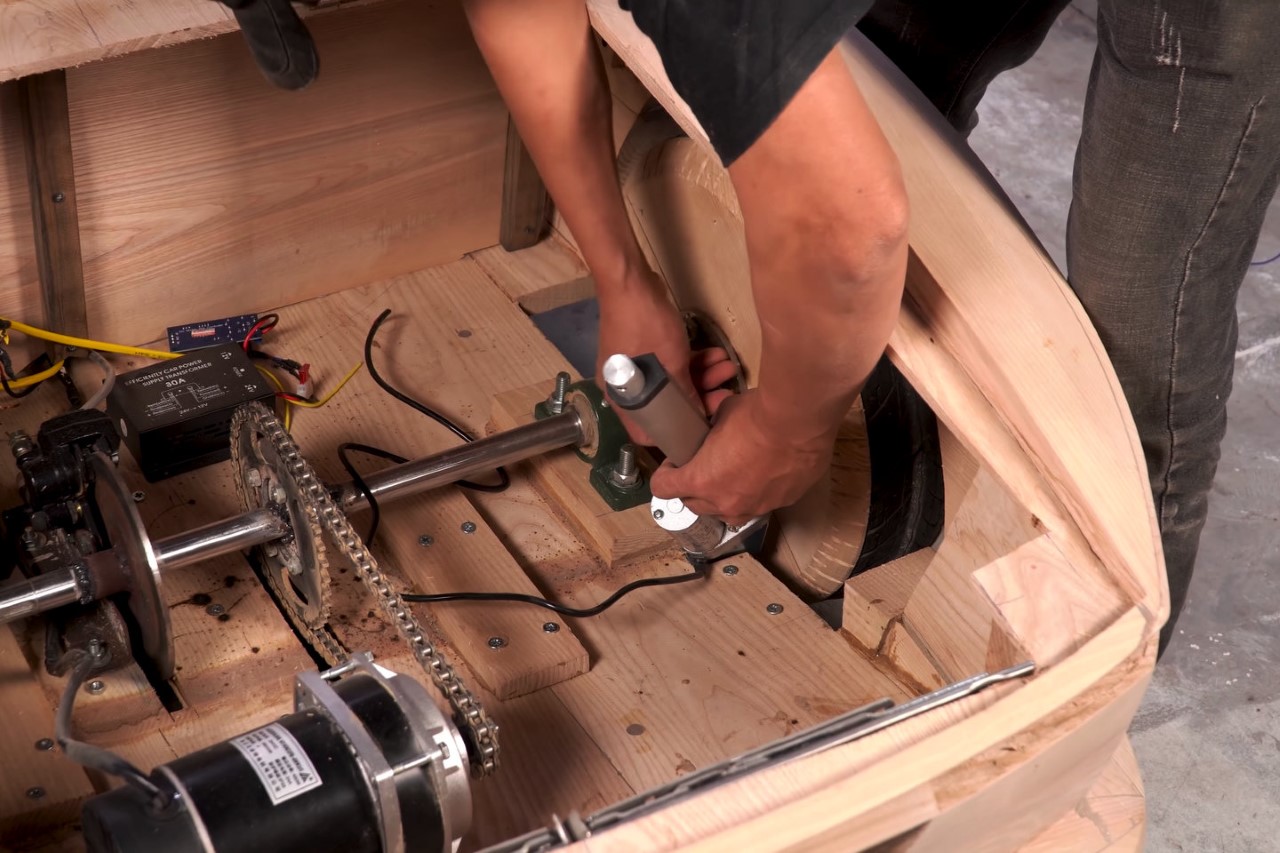 In the process, Văn Đạo also assembles the car’s powertrain, which fits in the rear of the car, right below the drink-holding trunk. Unlike the Boat Tail, this tiny replica uses a battery-powered motor instead of a V12 – the result is a car that gracefully drives through streets instead of setting speed records. To finish off, he uses various tools from sanding machines to hole-saw bits to make all the details from the holes for the headlights to the slots for the windshield, doors, and other details to fit in. The car uses different grades of wood, from a lighter wood for the body and interiors to darker woods for details like the grilles, parts of the dashboard, and even the Spirit of Ecstasy statuette that sits on the hood of the car! The entire vehicle gets a layer of lacquer once it’s ready to show the world. 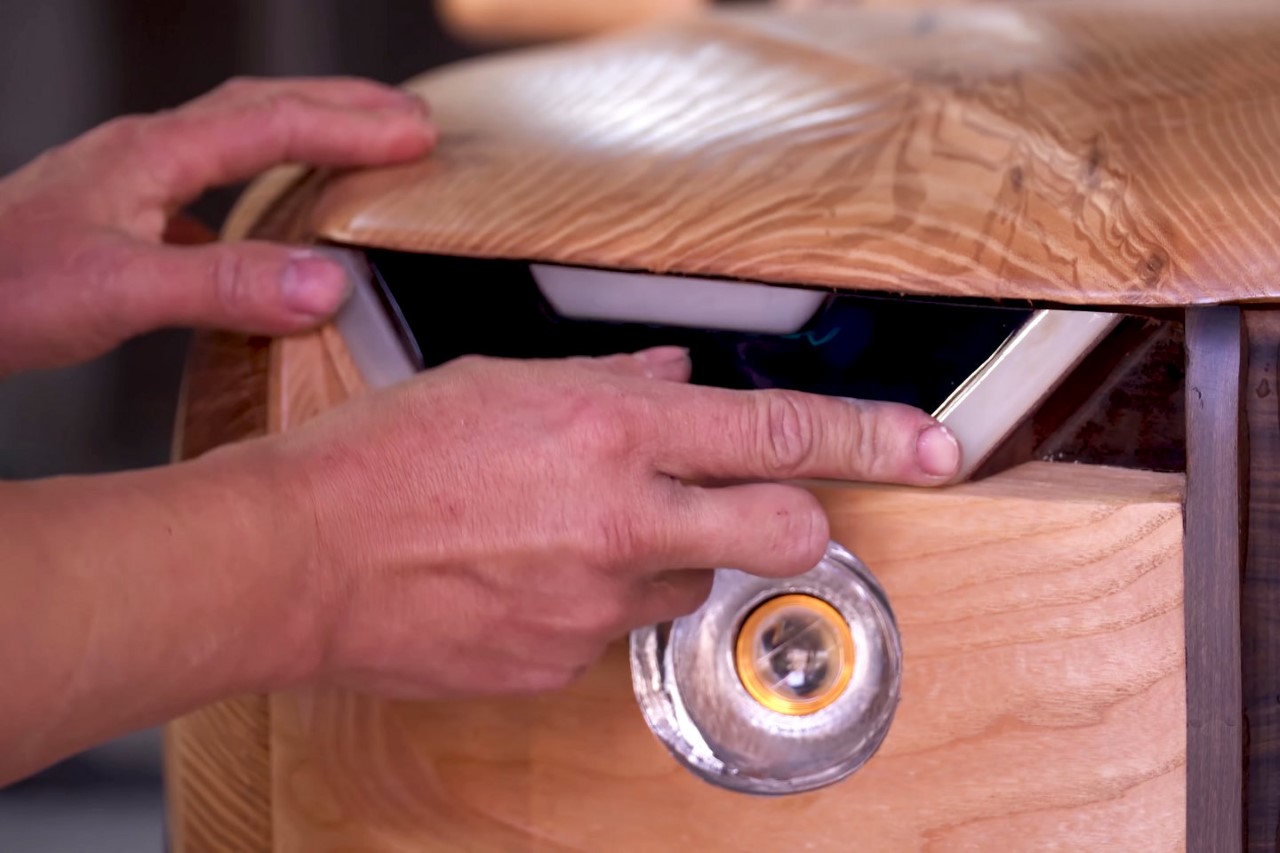 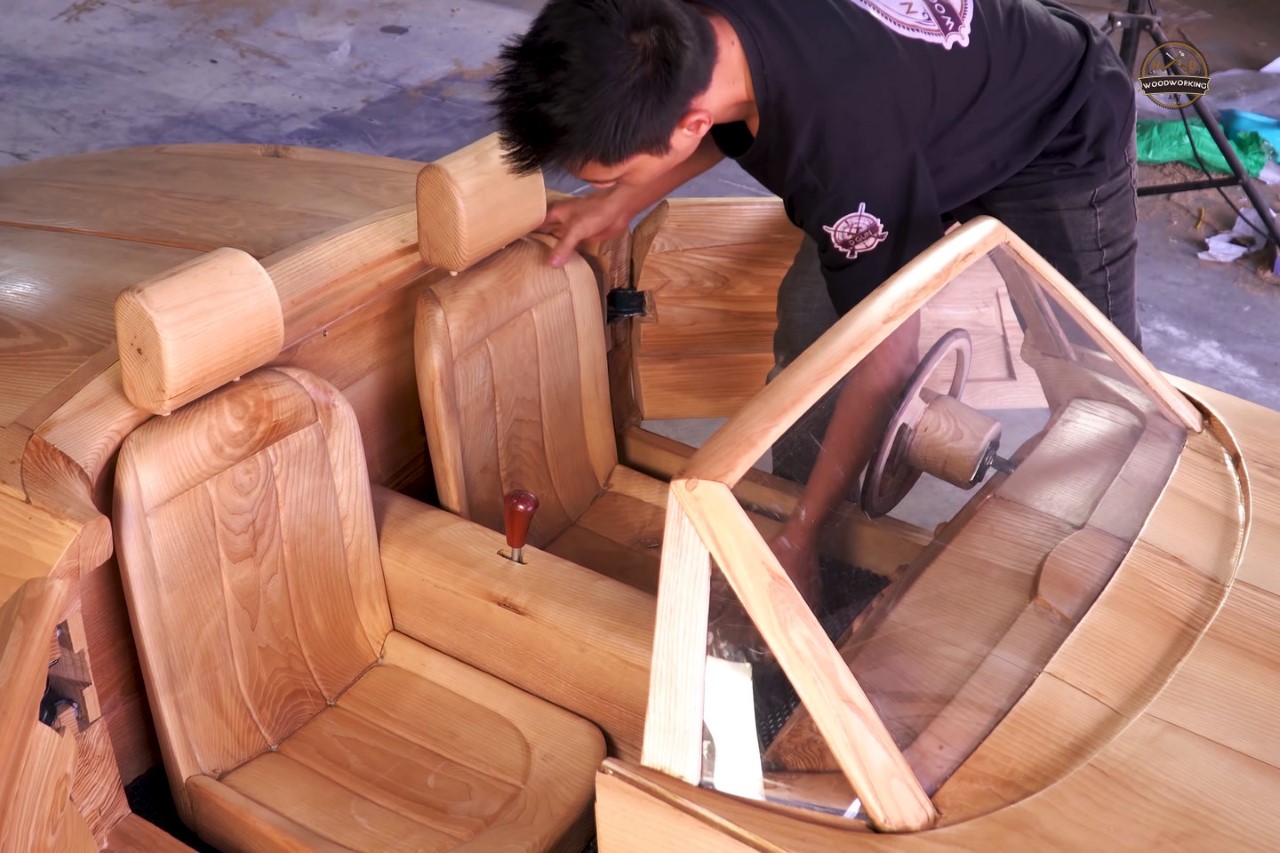 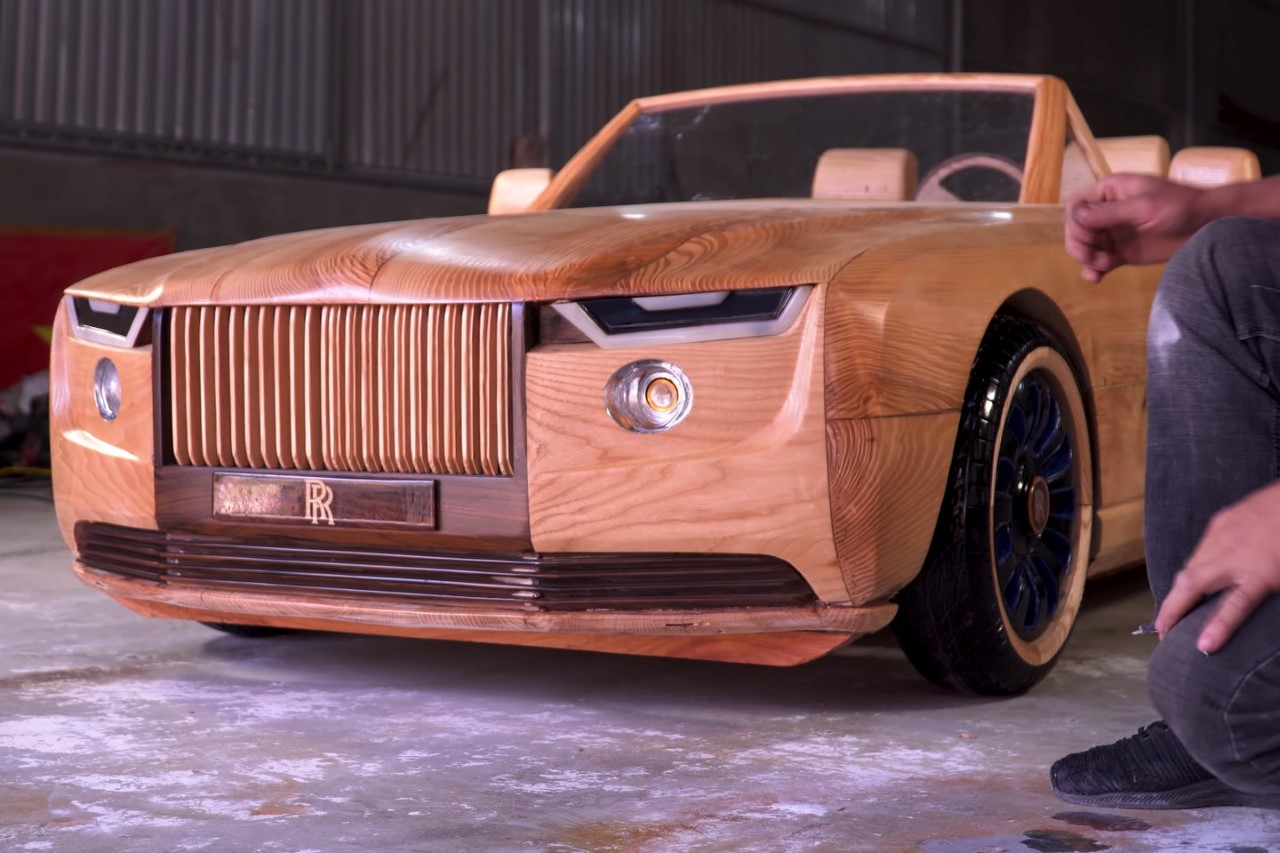 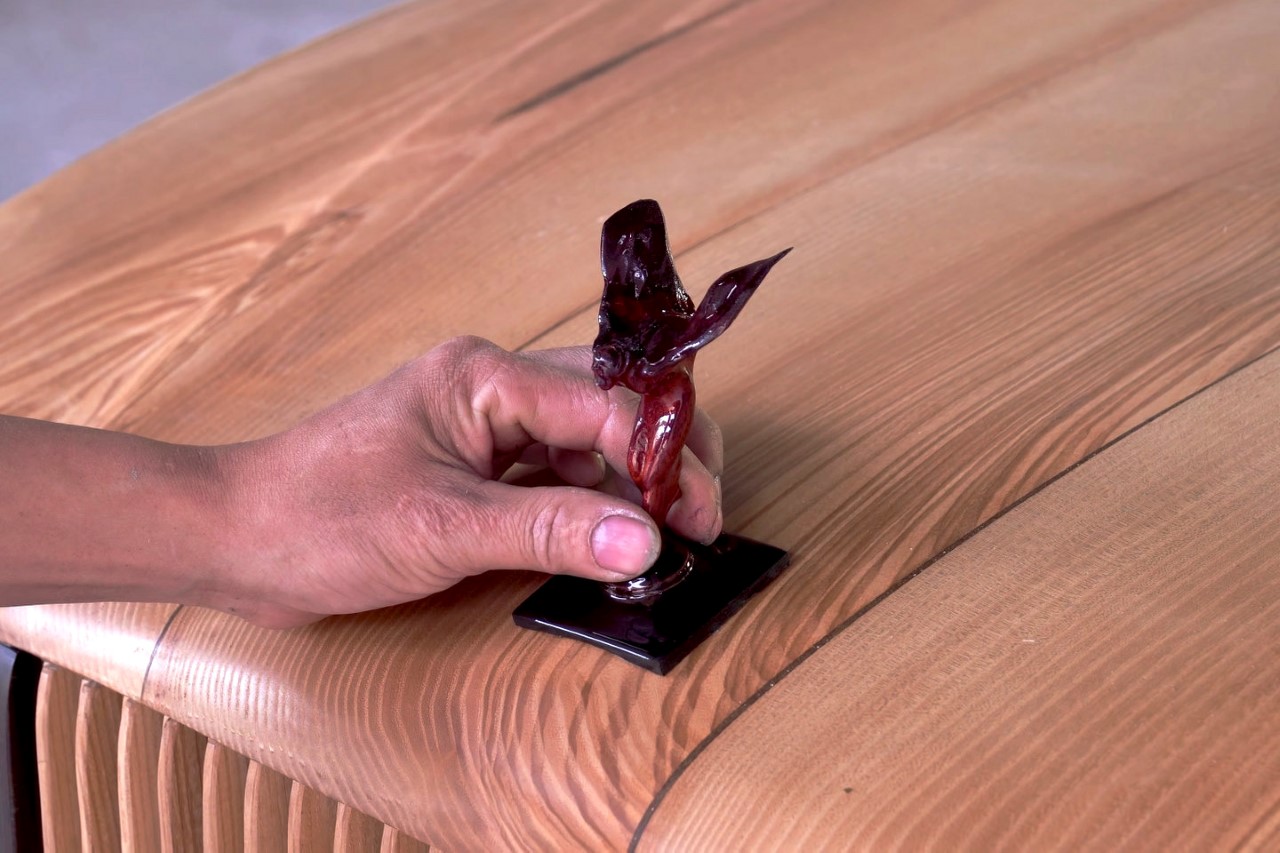 Once meticulously assembled, the video ends with the father taking his son for a spin in the newly fabricated vehicle, and even stopping in a corner to bust out the drink caddy fitted into the back of the car. The father and son then share a glass of orange juice together, making memories that will undoubtedly be more valuable than a $28 million car can ever be! 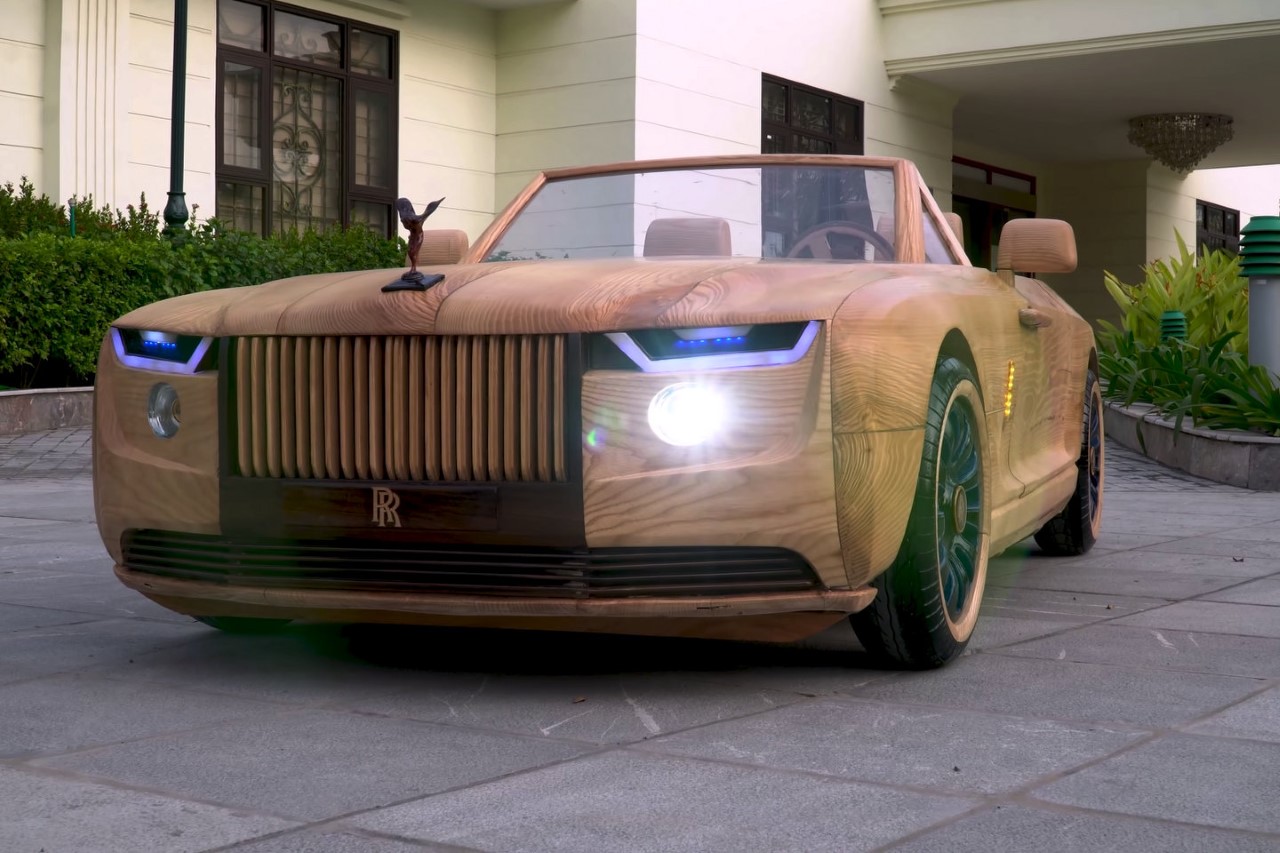 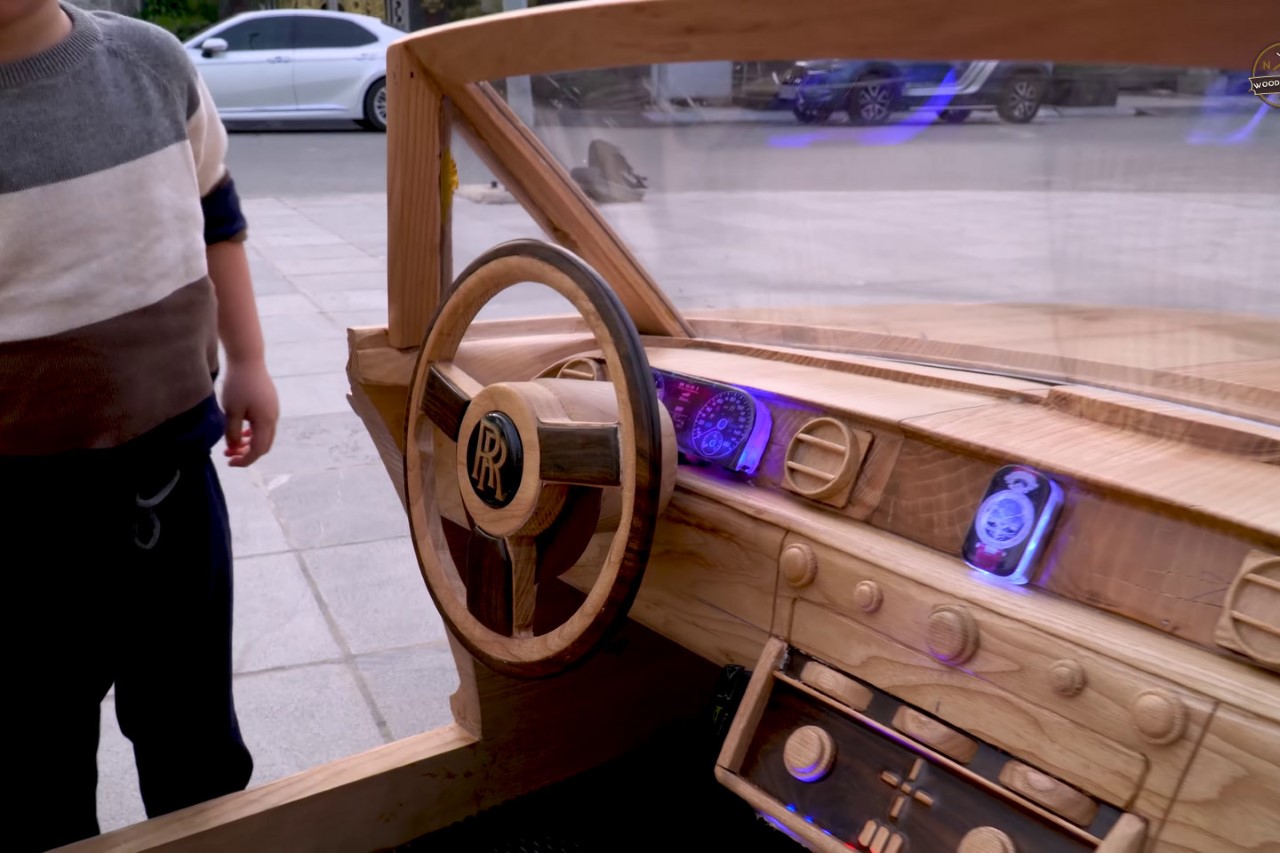 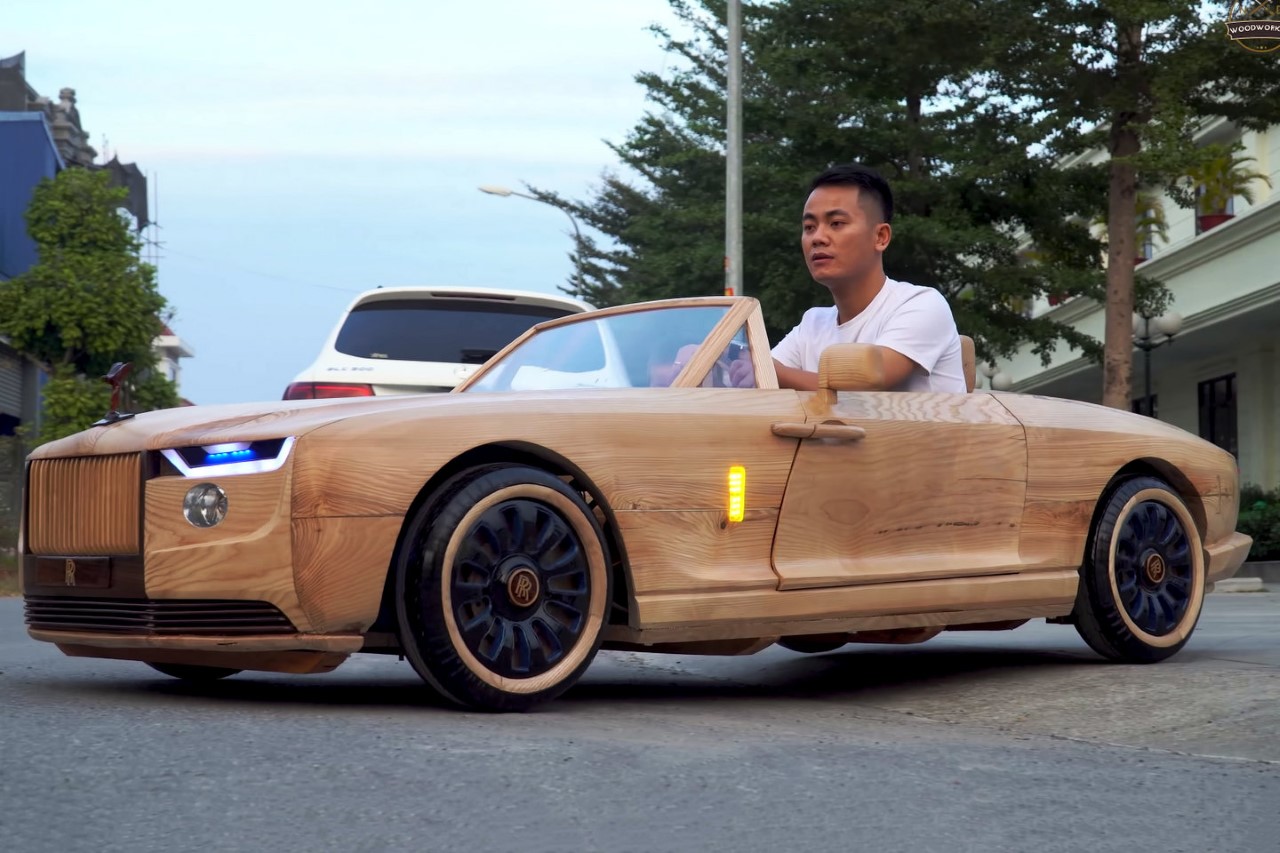 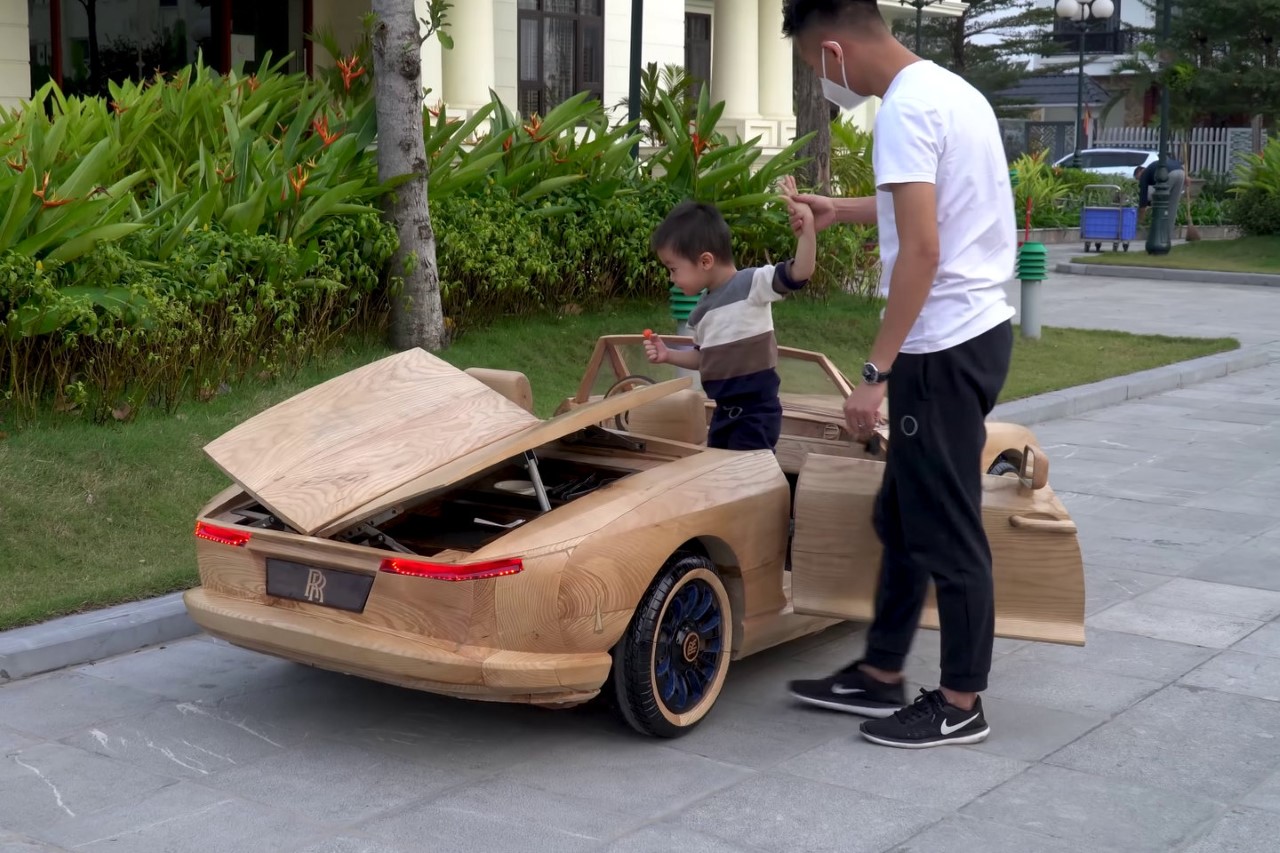 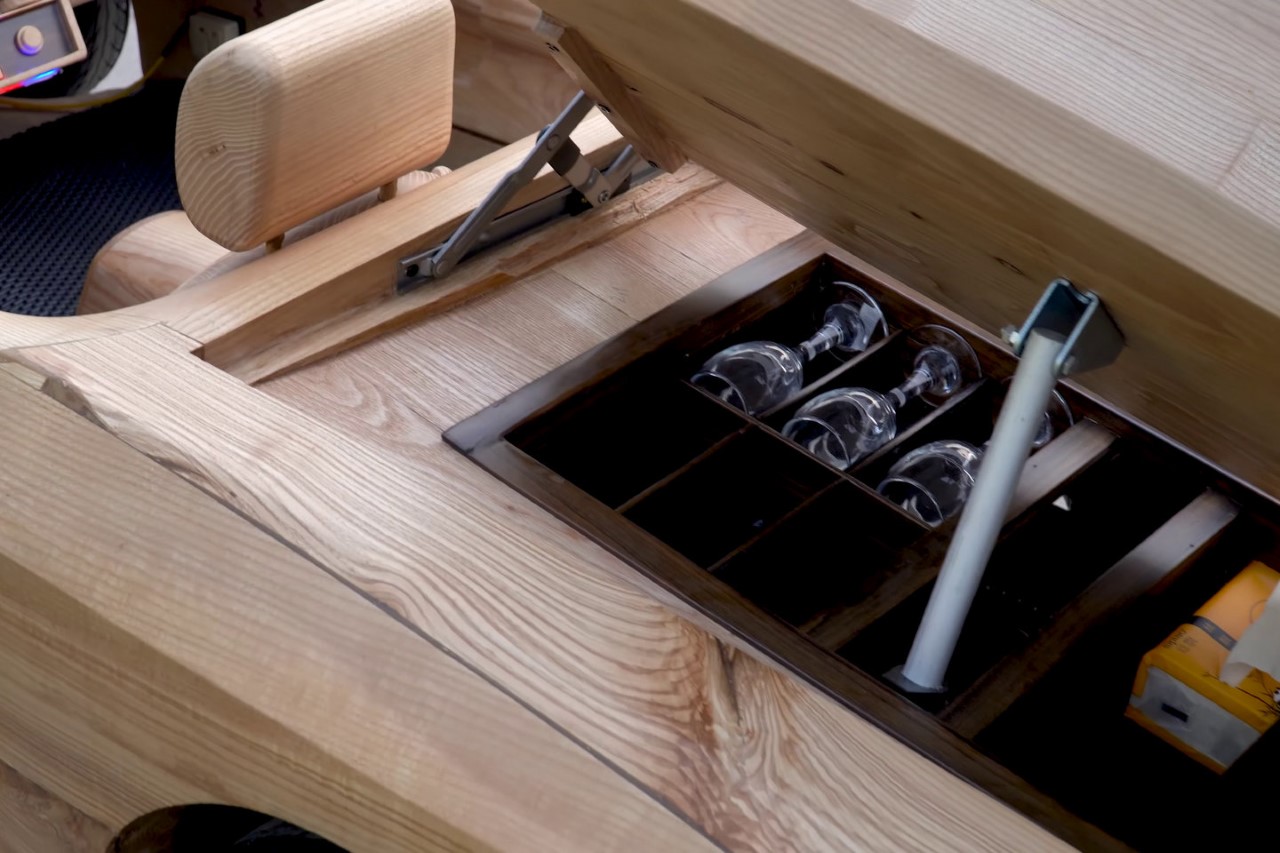 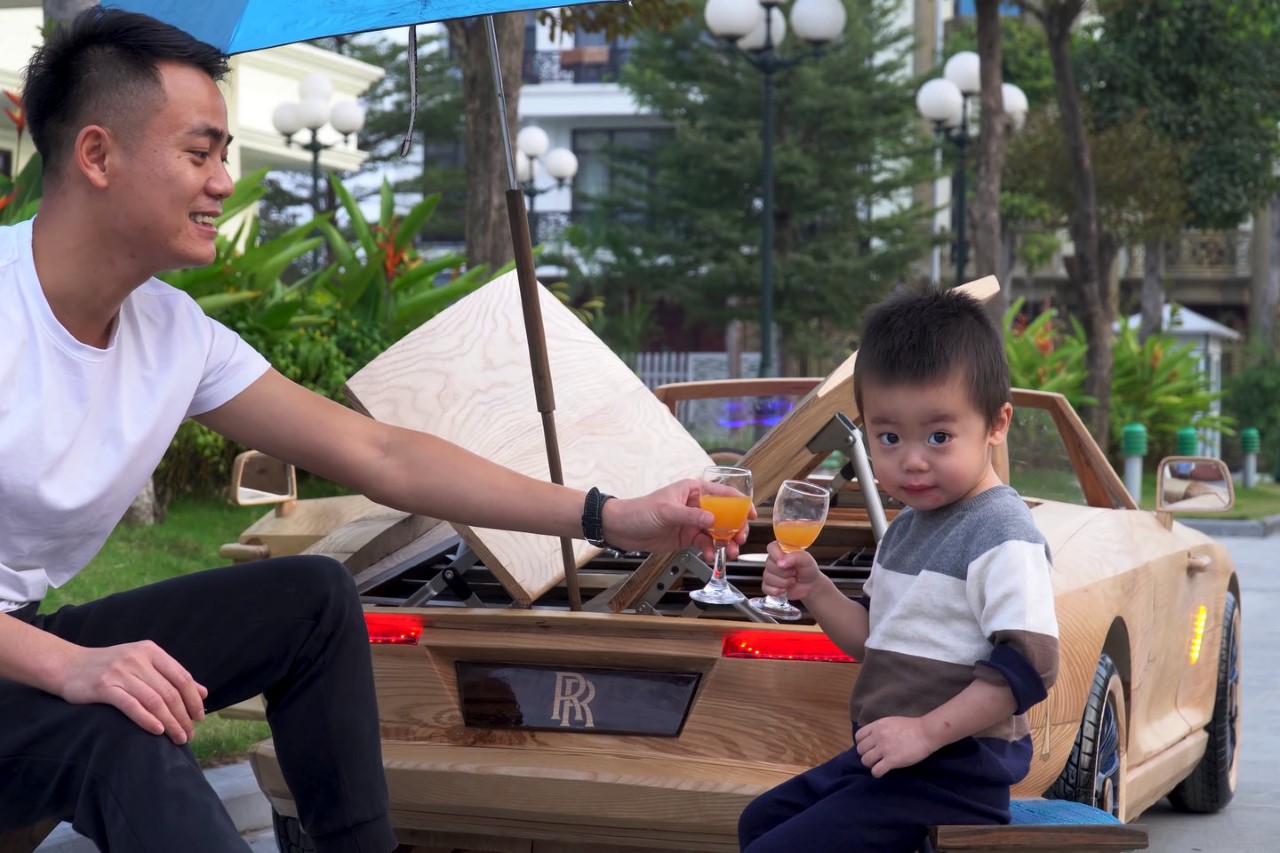 https://www.kickstarter.com/projects/1847607923/cheerble-board-game-your-cats-ideal-companion All you need to entertain a dog is a stick… A cat, on the other hand, needs something more advanced, like a state-of-the-art laser…

I’ll get to the TT-shaped headlights in a bit, but this fan-made Audi NEXT TT concept is just simply gorgeous! It harks back to its…

Best of Transportation Design in 2013

It’s that time of the year when we sit back, relax and reflect on the year gone by. 2014 is fast approaching and here is…