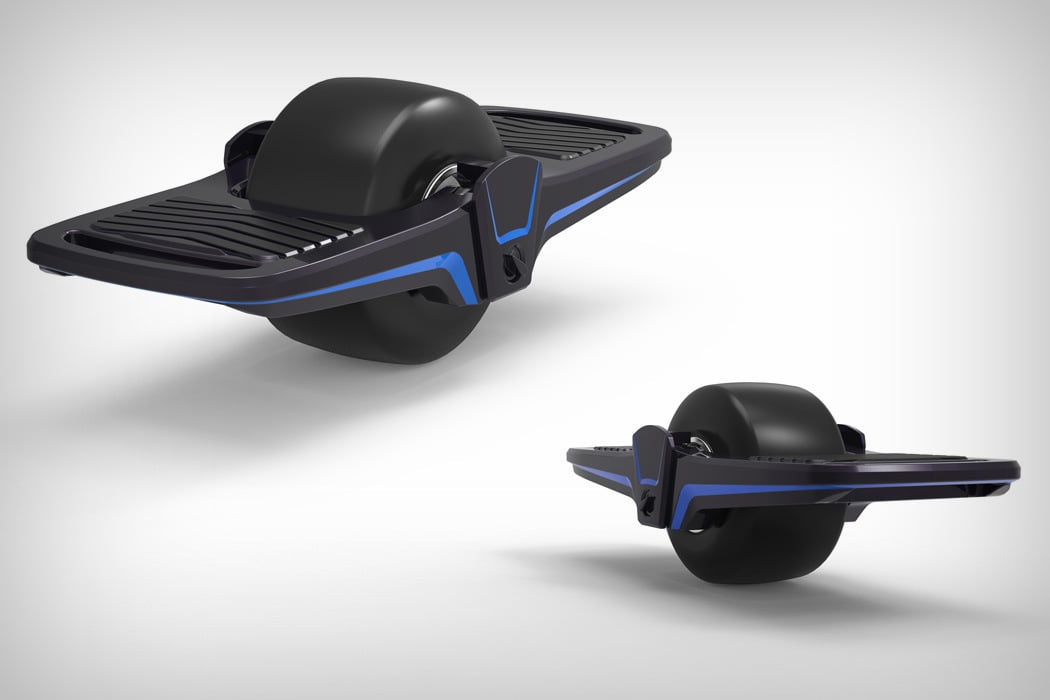 Oftentimes life-changing products are first releases as products of entertainment, to test the waters. Take for instance the VR headset, which was marketed heavily as a gaming device of the future. Now VR and even AR stand to change how humanity functions today. Similarly, the hoverboard was never initially released as a commute vehicle. It was touted as a toy with state-of-the-art tech that helped it stay balanced and let minute changes in one’s center of gravity act as controls for movement. Now that the human race is acclimatized to the idea of hoverboards, it’s here to change how we get from point A to B.

It’s for this precise reason the product above isn’t called a hoverboard (more synonymous with skateboards), but rather an Electric Balance Car. Designed to become your new mode of transportation (now that the time is right), the Electric Balance Car comes with a carbon fiber body and a foldable design that would put most hoverboards to shame. The Electric Balance Car is also poised to be the one electric commute vehicle most people will own, regardless of whether their car is electric or runs on fuel, since the purpose of the Balance Car is to be your last-mile-commute solution. Designed to be easily carried around, and small/convenient enough to fit into most cars or perhaps even strap onto your back, the Balance Car is what hoverboards intended to be… your new way to locomote.

The Electric Balance Car is a winner of the Red Dot Design Concept Award for the year 2017. 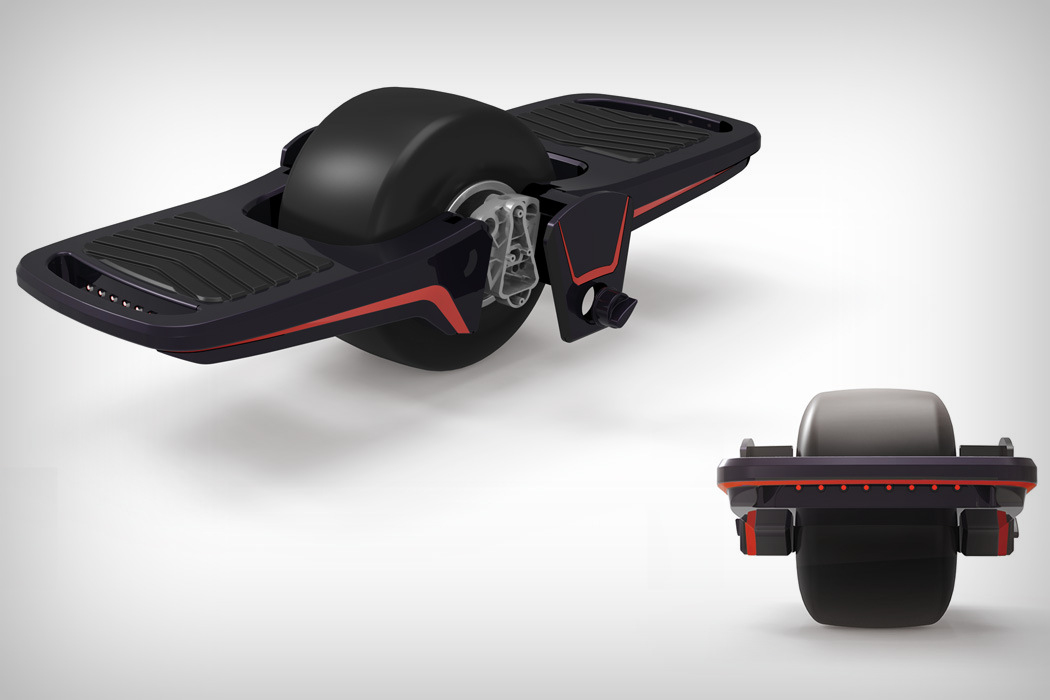 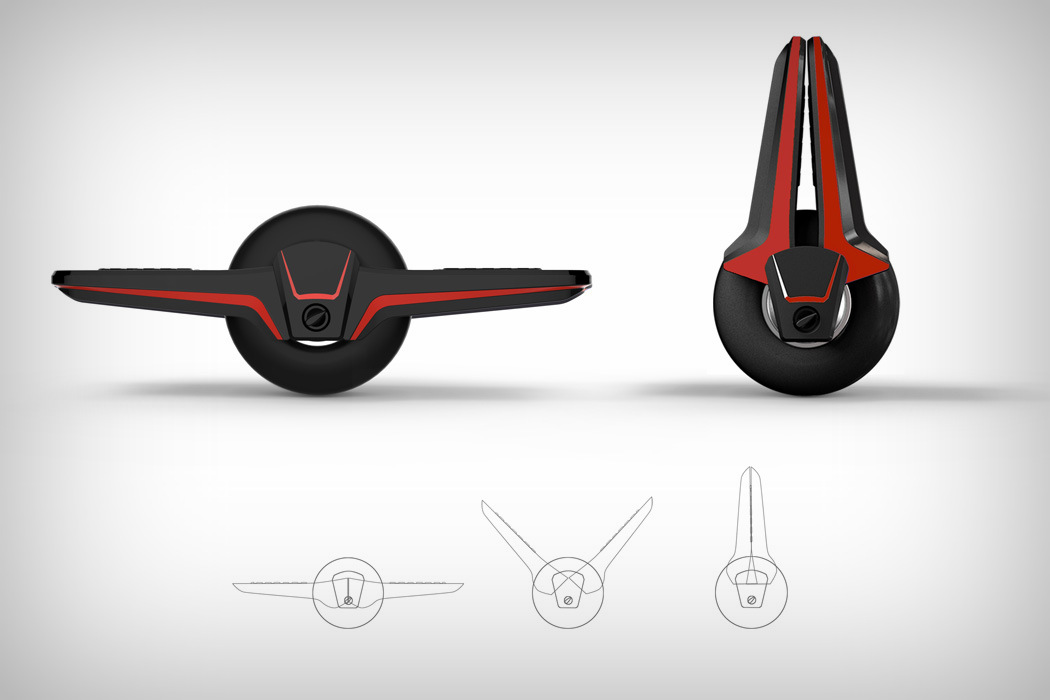 Adidas is looking for an Assistant CMF Designer

With its iconic three stripe logo that’s internationally recognized, Adidas is the world’s second largest sportswear company in the world, and the largest in Europe….

The Action Cam Every Cyclist Needs

Lay One on Obama!

You know you’ve thought about laying one on the Prez! All that power, his swagger, those moves… who could resist?! From the creator of the…