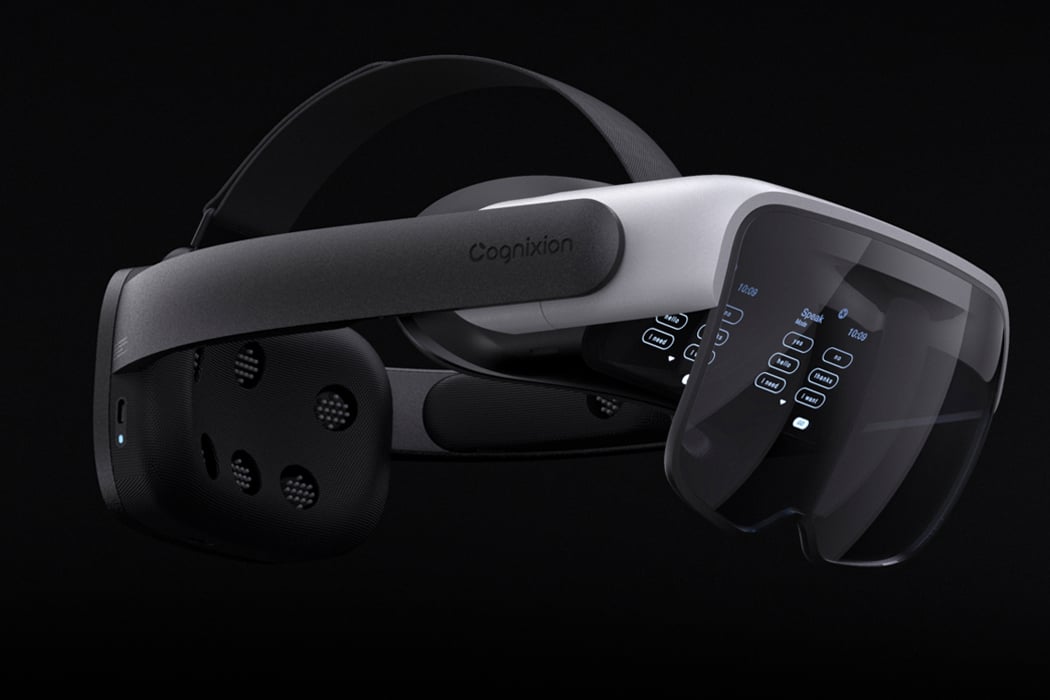 Brain-Computer Interfaces (BCI) are essentially communication devices that acquire brain signals to then translate into electrical signals, which are ultimately used to control a device’s operating and navigation system. BCIs were initially developed as assistive devices used to aid people with complex communication disorders such as ALS, muscular dystrophy, and Cerebral Palsy. Since their conception, BCIs have grown with the time’s technological advancements, coming equipped with features such as augmented-reality and robot control. Today, Cognixion ONE, a wearable speech-generating device with AR, is the latest BCI innovation and the first of its kind.

Conixion ONE works simply by strapping the headset on and letting the AR interface guide its user through communication processes. Six non-invasive electrodes manage brain communication by determining where the signals are coming from within the brain and translate its signals into electrical signals that guide users through features like a context-aware predictive keyboard, radial sentence builder tools, an integrated AI assistant, and data streaming. The headset’s dual-display allows users to ask or answer questions, with their responses then getting broadcasted on the display’s front-facing screen. The headset’s AR environment registers signals coming from head movement, voice commands, BCI, and switch controls. Cognixion ONE also comes enabled with 4G LTE to allow for full functionality even on the go and equipped with a USB-C charging port.

The makers behind Cognixion ONE designed the BCI out of necessity– there’s not another BCI on the market that enjoys its many features. Developed by a team of neurologists, biosignal engineers, Speech-Language Pathologists, special educators, as well as individuals who actually use AAC/AT tools in everyday life, Cognixion ONE evolved into the world’s first BCI to use AR to translate thought into speech. With such a well-endowed team of innovators, Cognixion ONE is able to offer speech and an integrated AI assistant for home automation control. 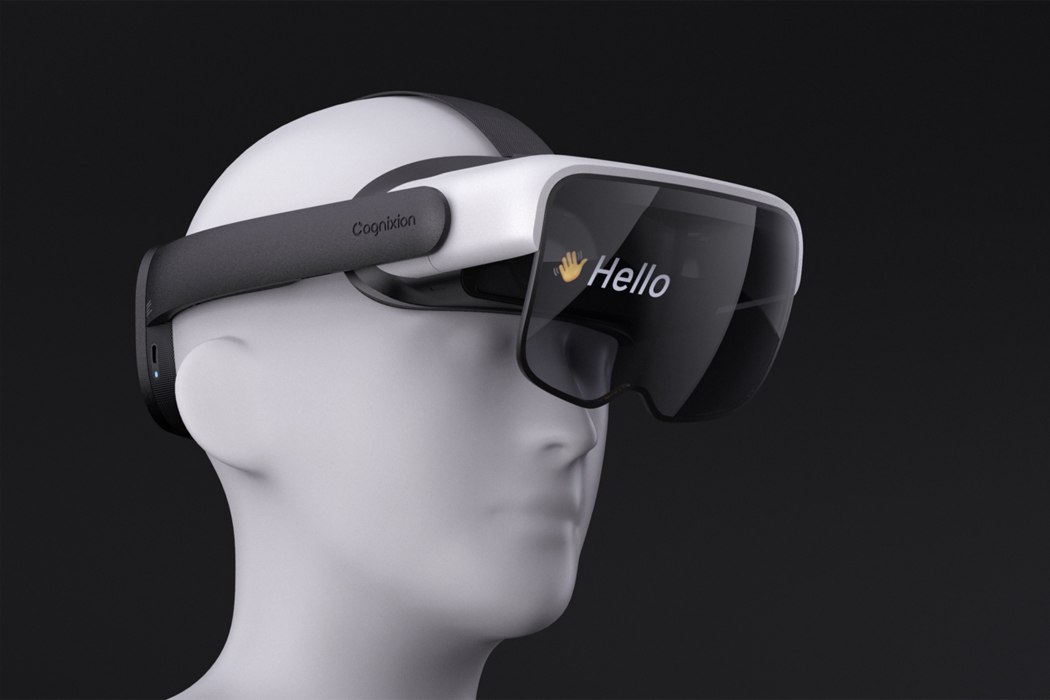 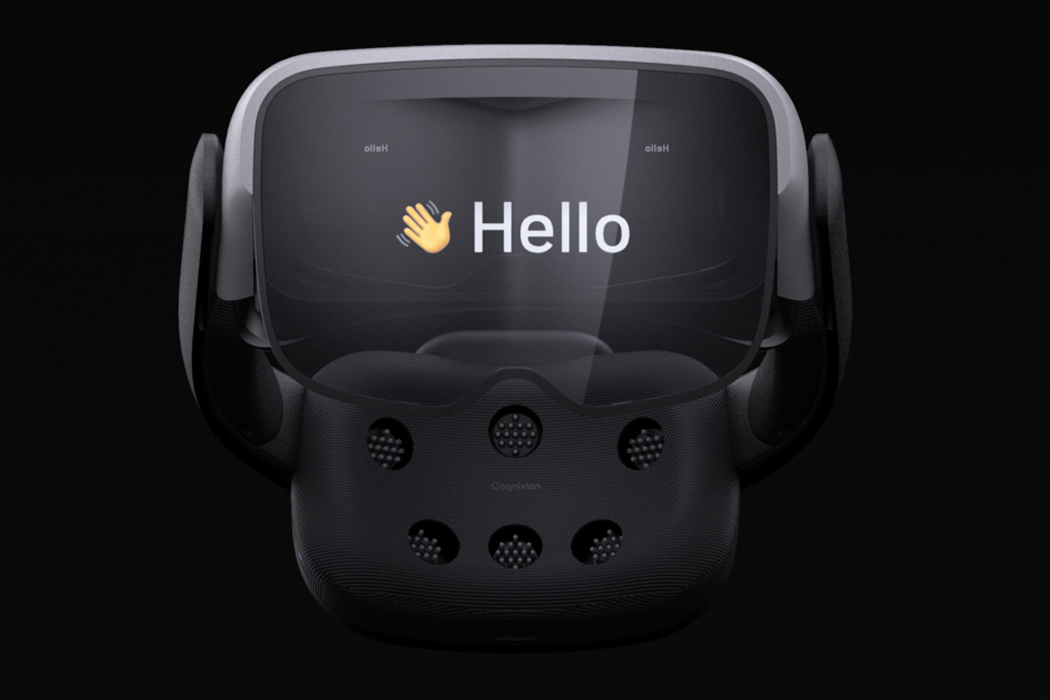 Cognixion ONE is completely wireless and comes equipped with 4G LTE for use on-the-go! 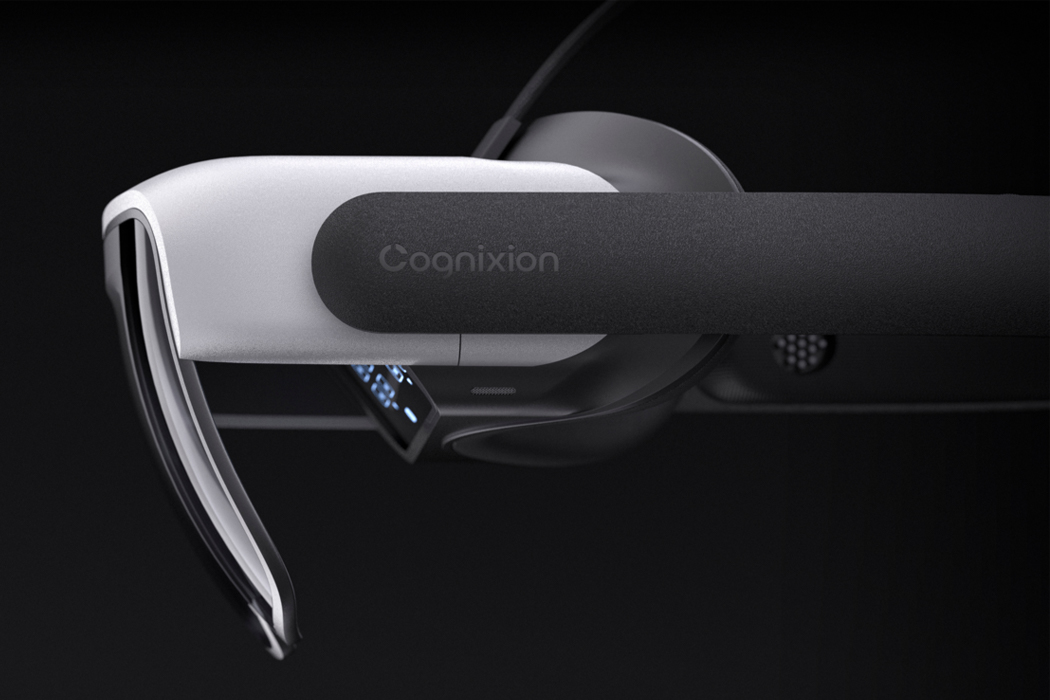 Cognixion ONE’s headset forms to the person wearing it, adapting to any brain and head shape and size. 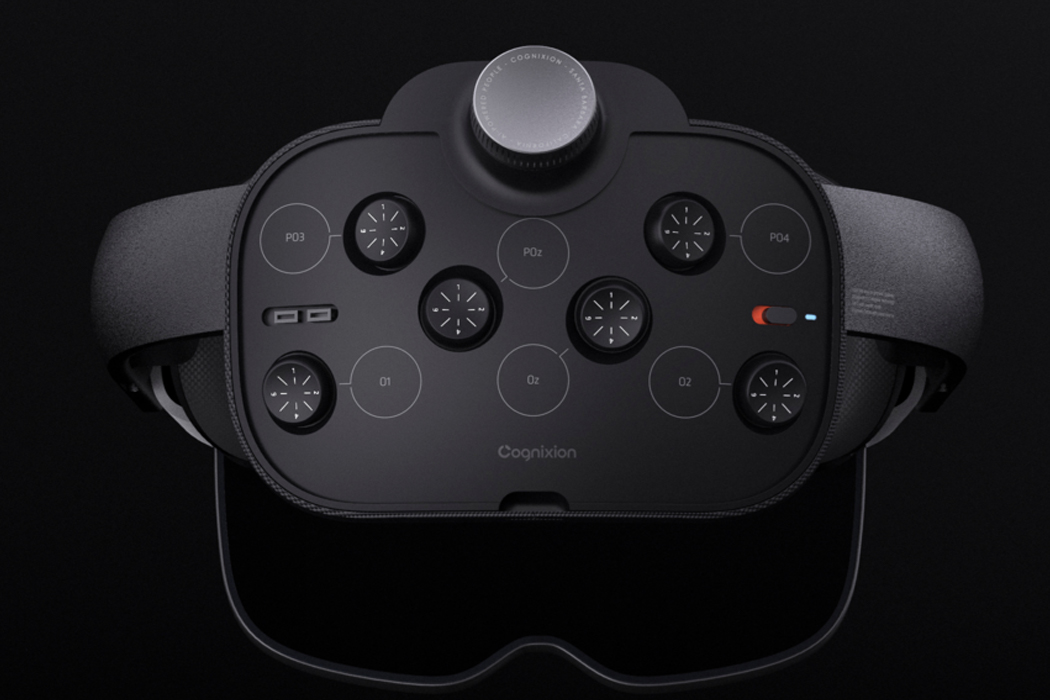 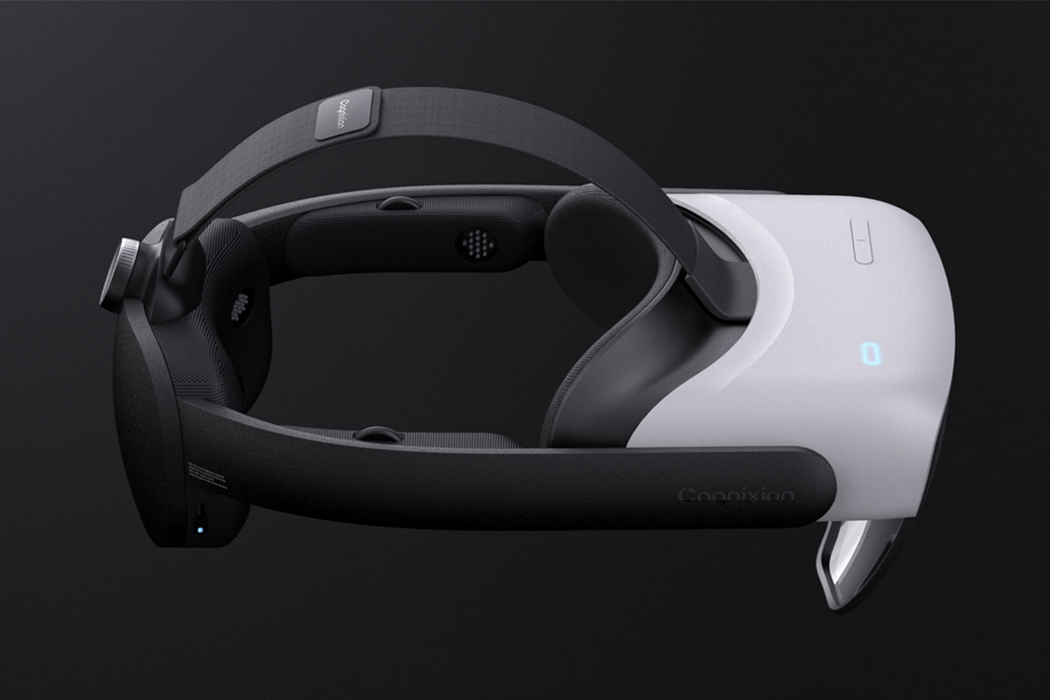 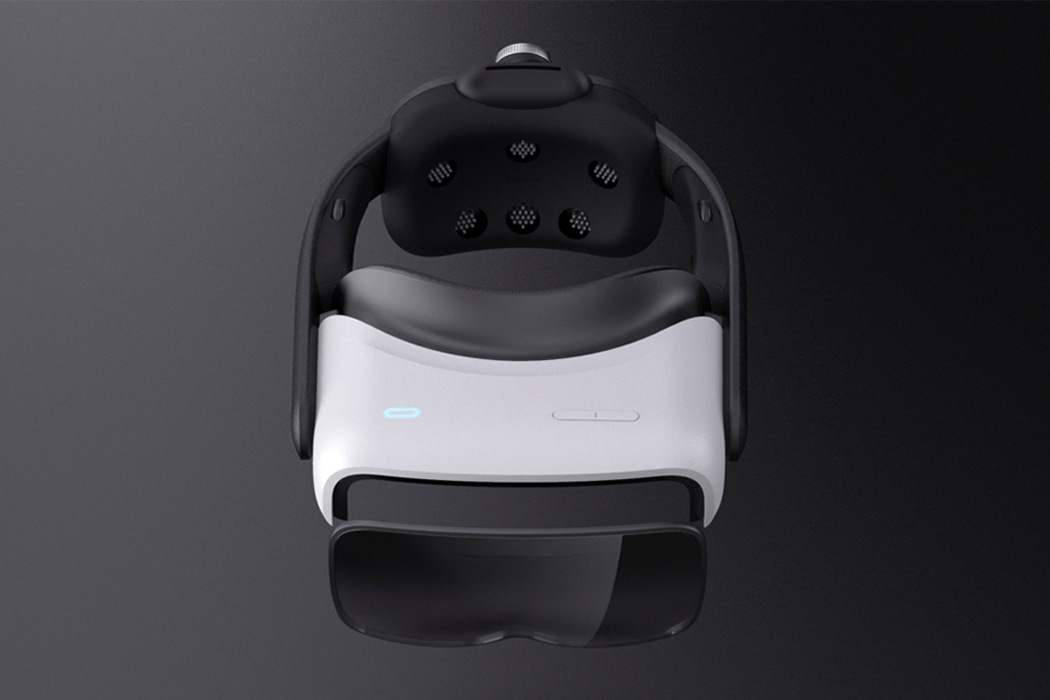 With added padding, the makers behind Cognixion ONE ensured that when wearing the headset, the user remains comfortable. 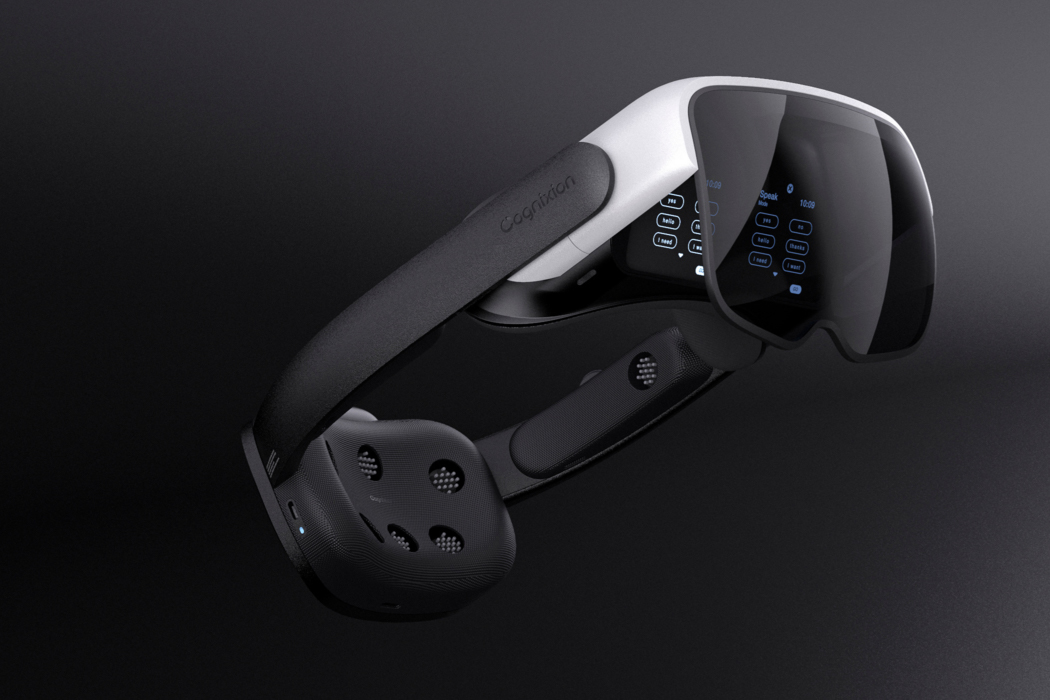 Through AR capabilities, Cognixion ONE guides users through display screens that help generate thought into speech. 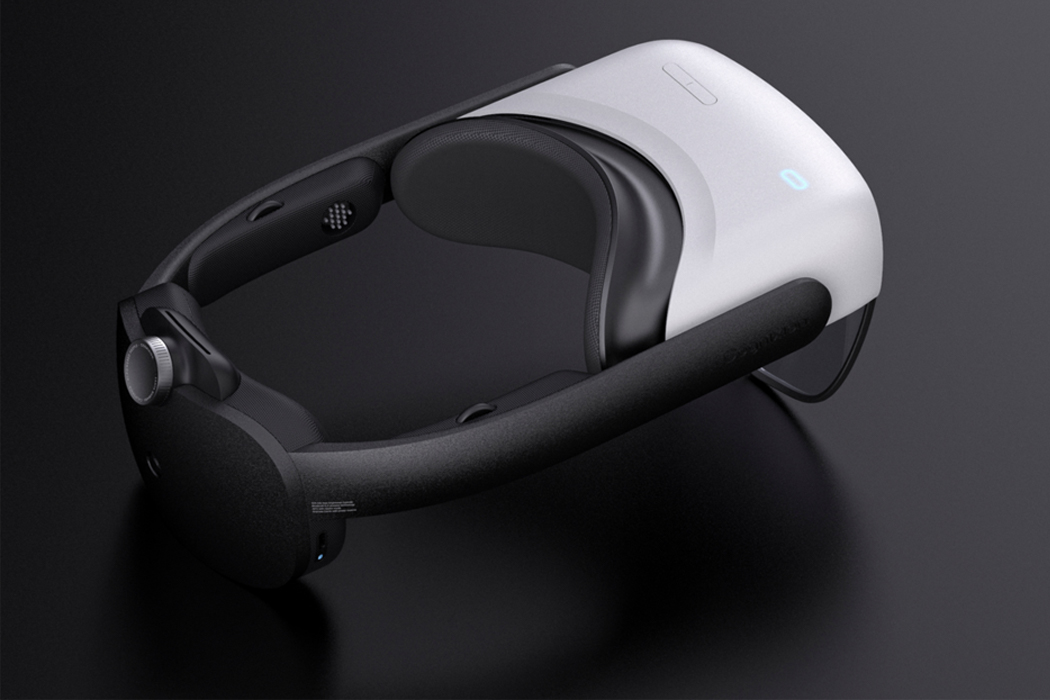 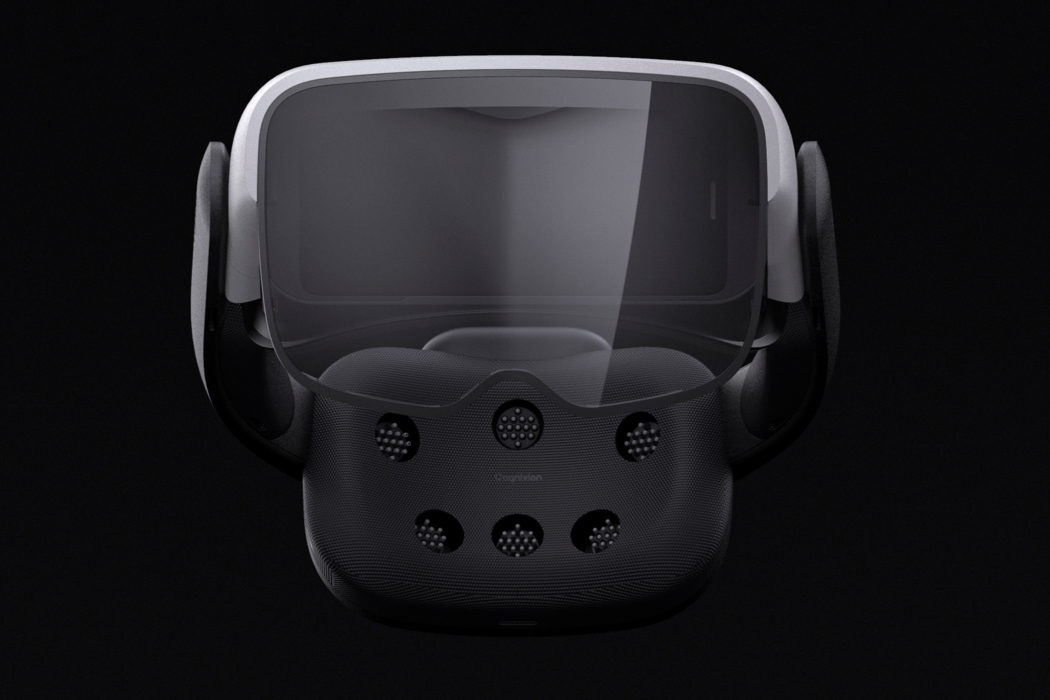 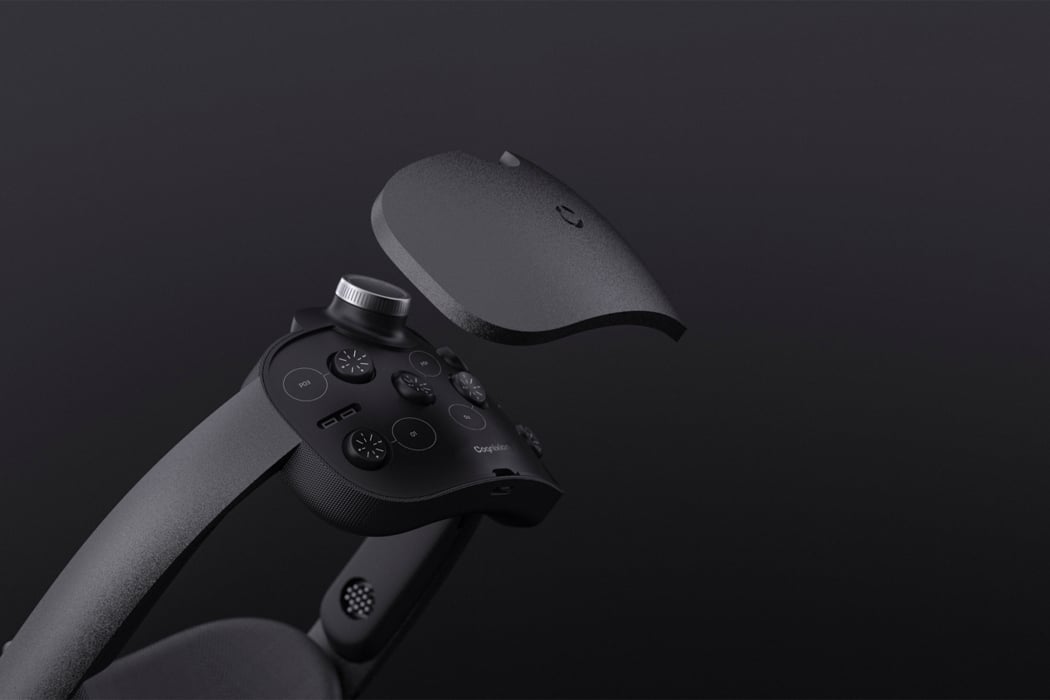 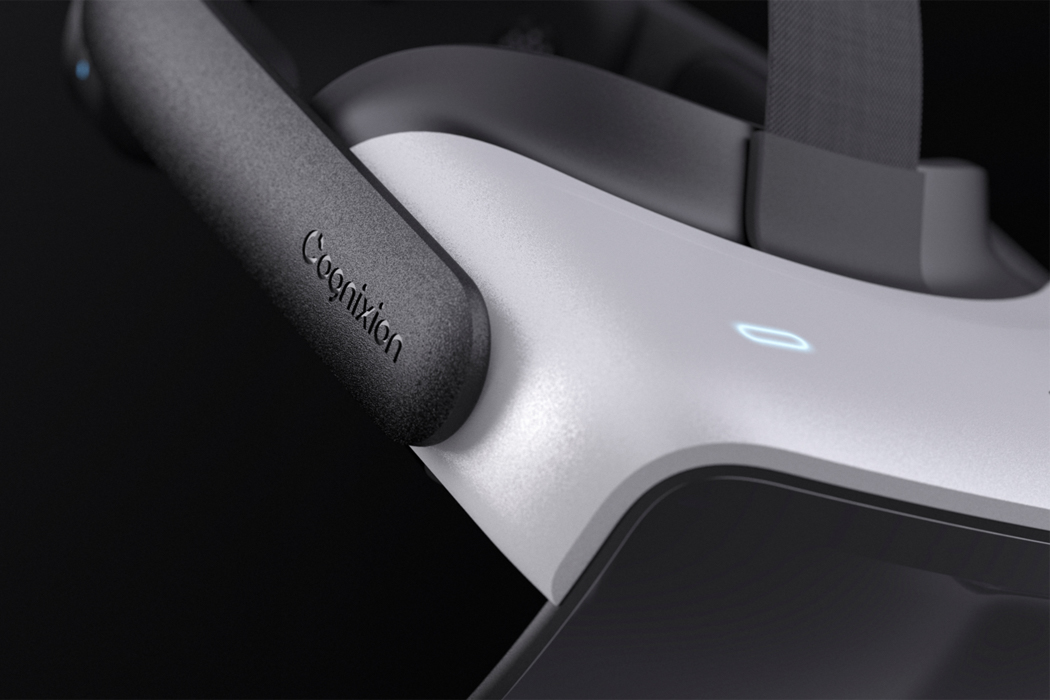 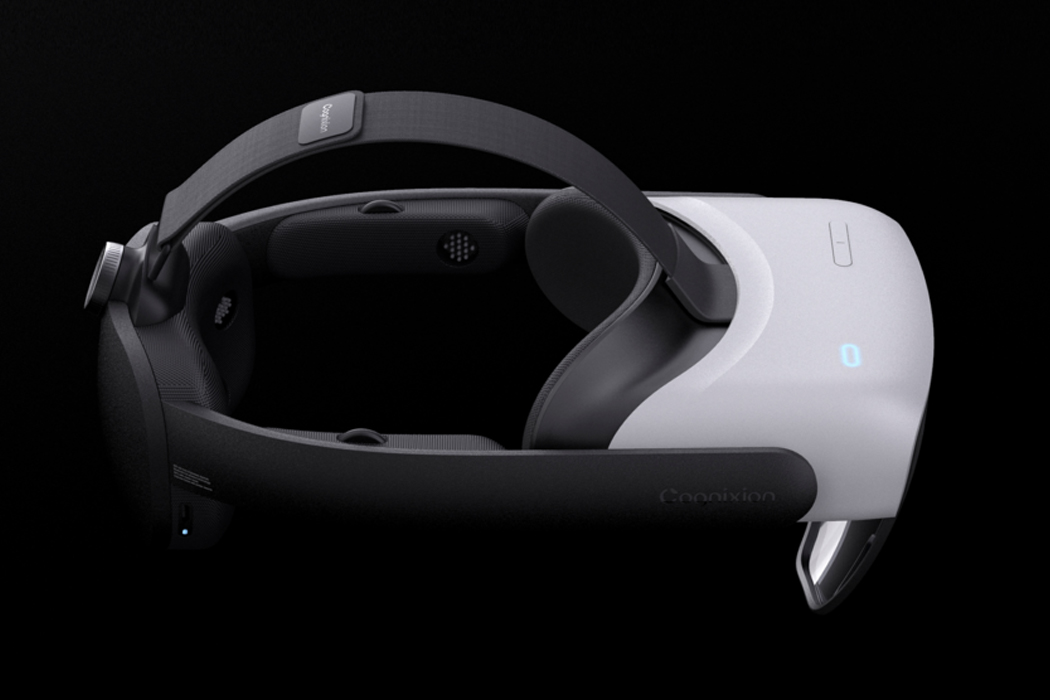 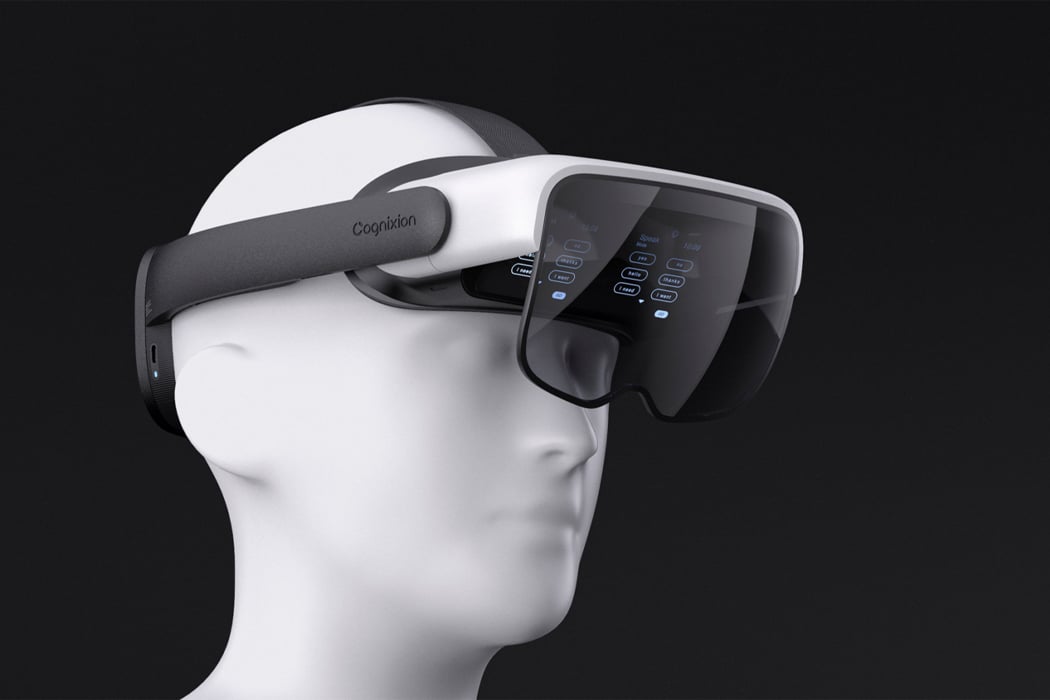 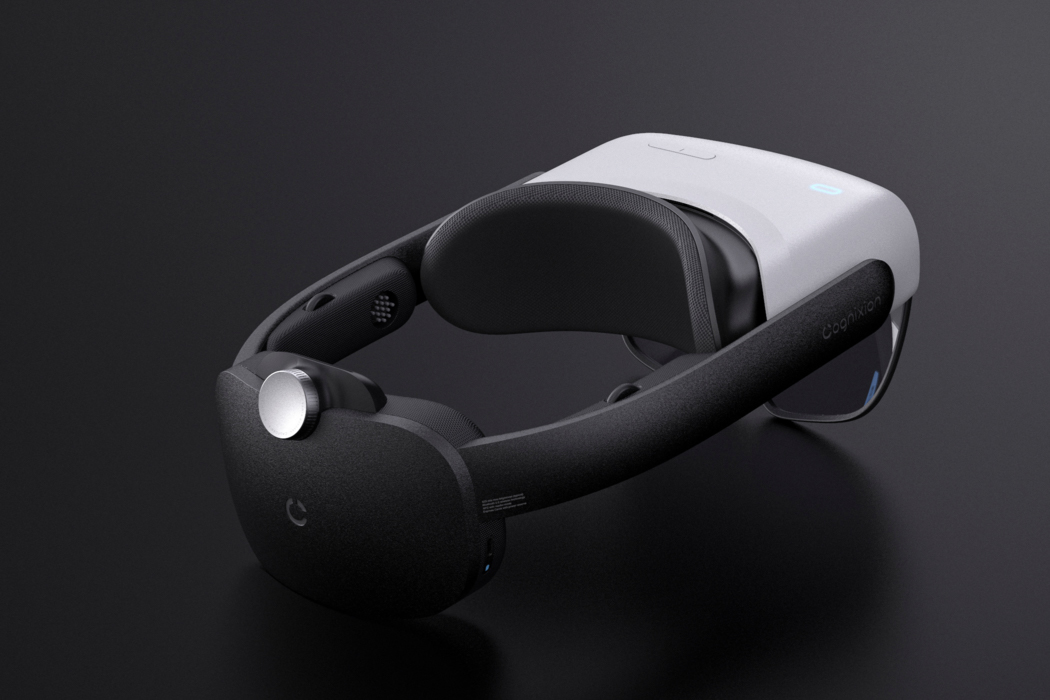 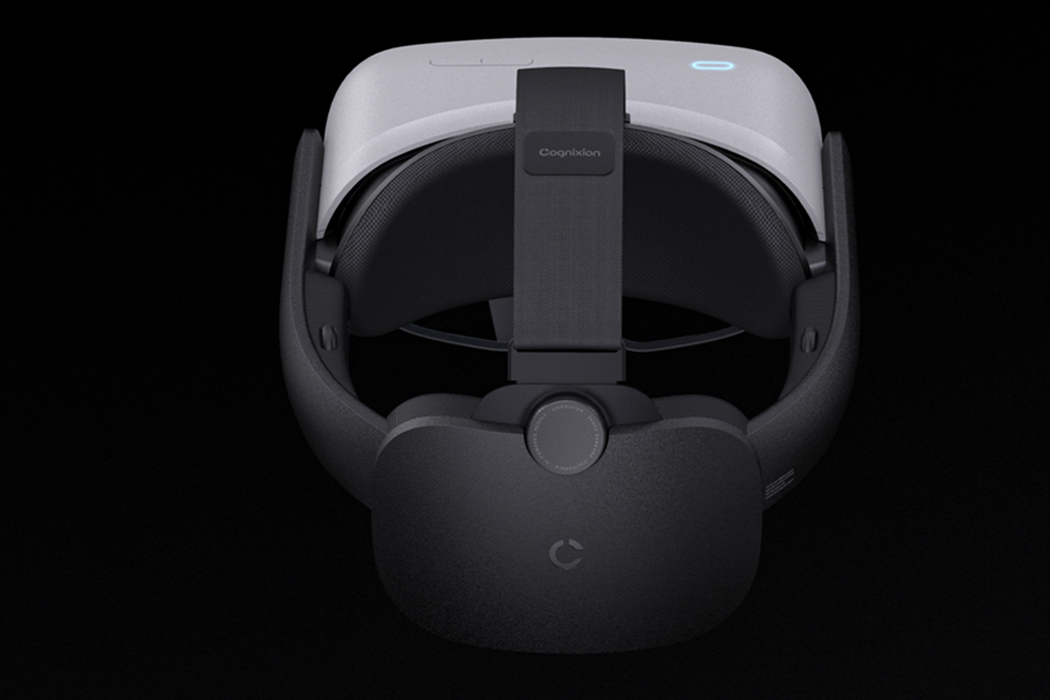 Regular walking for health and fitness offers a lot of benefits but walking barefoot offers more. It helps improve the flexibility and strength of the…

The Jeep Wrangler YJ made its first appearance at the Chicago Auto Show in 1986, and the first consumer-oriented model rolled off the production lines…

The humble rake gets poetic justice with this beautiful concept called ‘Reverse for Rebirth Romance Rake.’ On one hand the redesign assures you of quickly…

This organized desk design with hidden details will give you major Japandi feels!

The first place I hit after waking up and freshening up every morning is my work desk! I, then go on, to spend a substantial…