The year of the pandemic has changed the way people use e-commerce – online shopping figures have scaled new pinnacles, meaning there is an abundance of packaging waste ending up in landfills. Cardboard has its own merits as a packaging material but the amount of waste it generates is inseparable. Thankfully then, there is a Berlin-based brand dubbed LivingPackets, which has conceived an ingenious solution to minimize waste associated with shipping.

The company has designed an alternative to cardboard boxes and it’s simply called ‘The Box.’ Four years in development, it was again revealed at the CES 2021 with some improvements. The Box is a sustainable option for the e-commerce industry and can allegedly be used to ship up to 1000 times. In contrast, cardboard boxes have a single life from point of packaging to the point of delivery. If the municipality at the location of delivery recycles, the cardboard gets a new lease of life; else it goes waste and injures the environment. In addition to the sustainability aspect, the neatly designed ‘Box’ is equivalent to approximately two shoe boxes and it can be used to ship a large number of commodities. Interestingly, the Box can even fold flat to ship important documents or a laptop. Traditionally sending an important paper by mail/courier is not at all safe – you cannot be sure how it’s being handled on the way – and you have to rely simply on the logistics company’s tracking mechanism to know where your parcel has reached.

The Box is going to revolutionize this when it is mass-produced toward May this year. The inventive box comes embedded with GPS to allow the sender/receiver to track the package from point A to B and everywhere in between in real-time using a dedicated app on a smart device. Simply place the item inside the Box, close it, enter the destination, and the onboard e-ink display will double as a traditional print label to update its journey status.

LivingPackets’ Box is currently in beta testing with partner companies, which include e-commerce stores, logistics, and even insurance companies. To ensure the commodity in the package is safe – not just because it is trackable – also safe in transit, the Box features temperature and shock sensors. There is also a provision to include a camera inside in the future, which would allow people to keep an eye on the product they’re shipping within the Box packaging.

Since this packaging solution seems too good to be true, most of us would instantly count it out for being expensive and for the elite only. However, the environmentally friendly and innovative Box is pretty affordable, in fact, the company wants to keep the costs as low as traditional cardboard packaging. At the end of the life cycle, the Box will be repaired and refurbished to “be used additional 1000 times” LivingPackets claims. Proposing to eliminate up to 90-percent of carbon dioxide emissions, the Box has a holding mechanism within, which means not just the cardboard is replaced, the air-filled bubbled plastic, Styrofoam, etc. used to secure products inside the packaging box are also eliminated. Now that’s fab – I can’t wait to see this new package land at my doorsteps one fine morning! 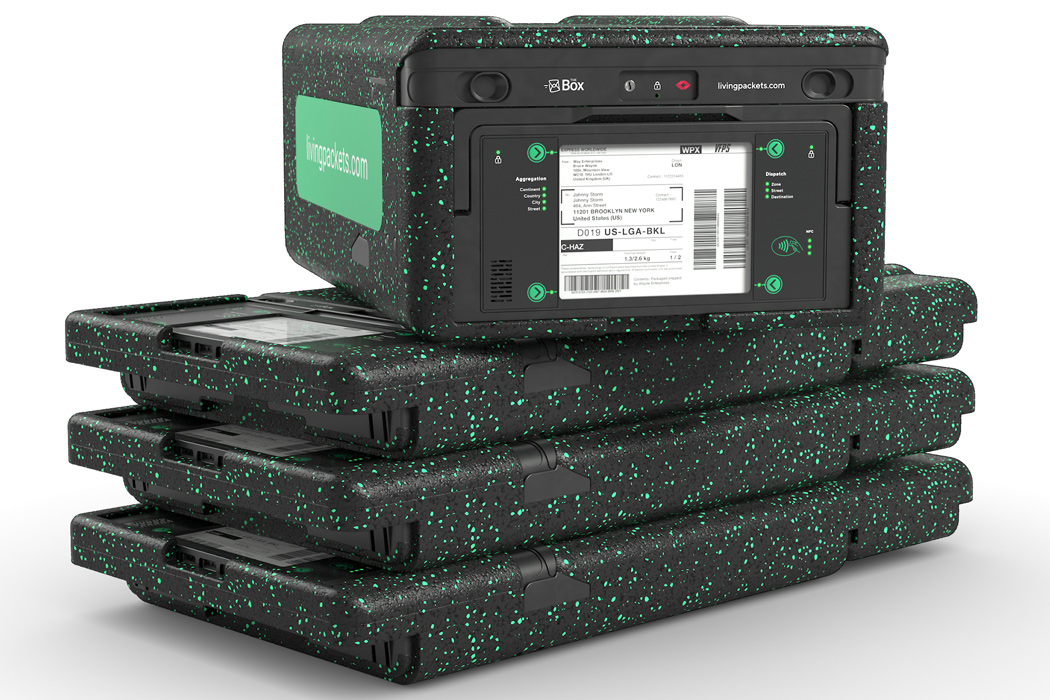 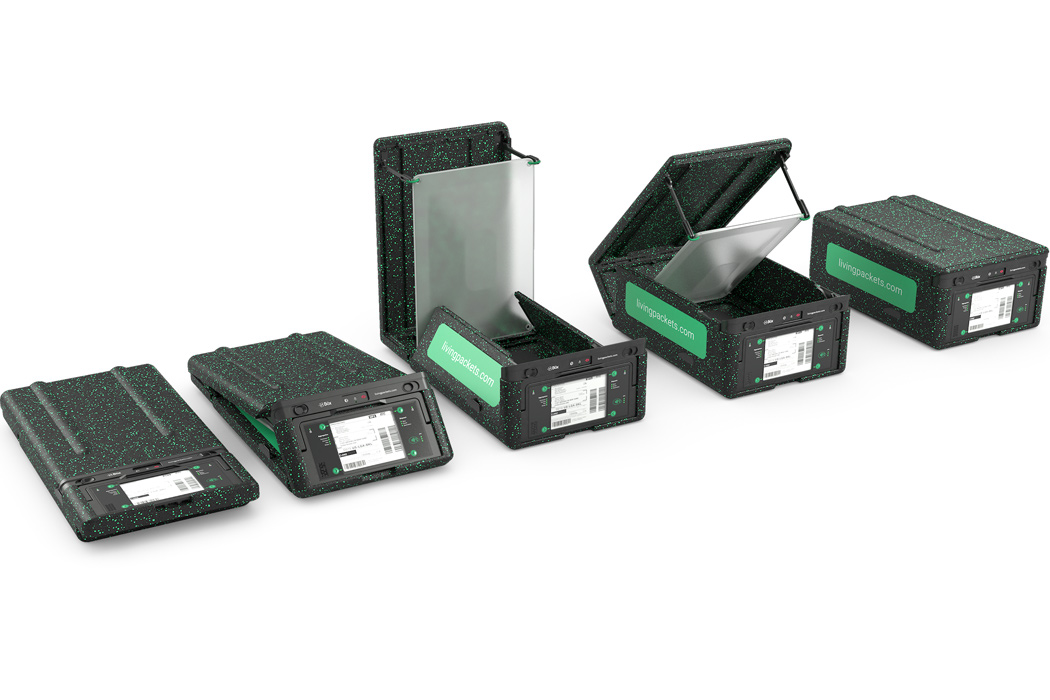 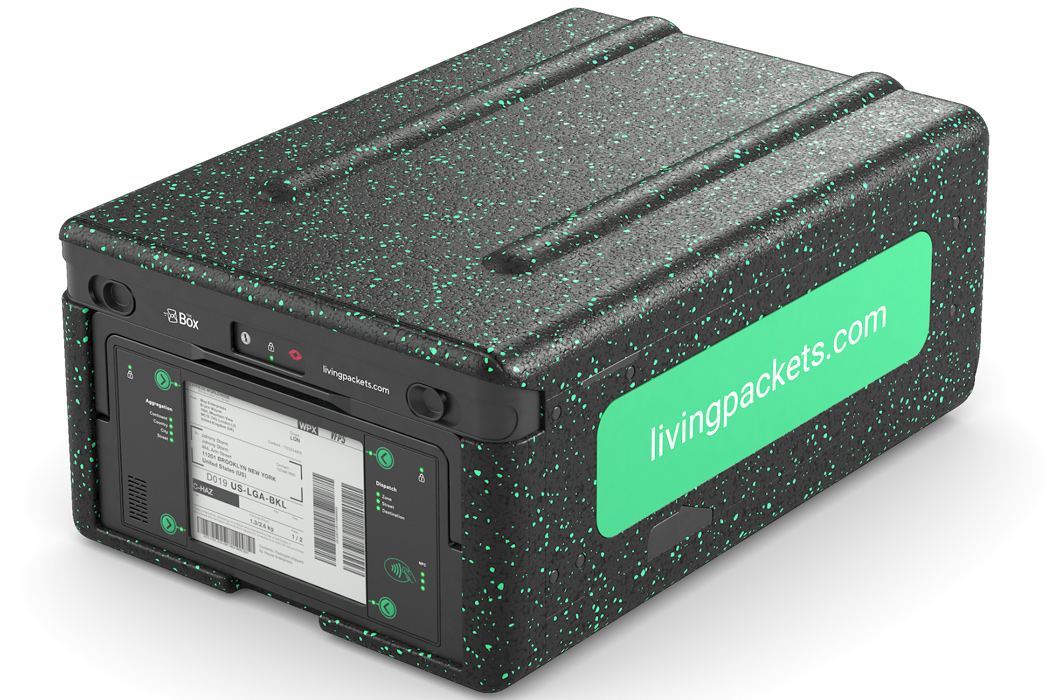 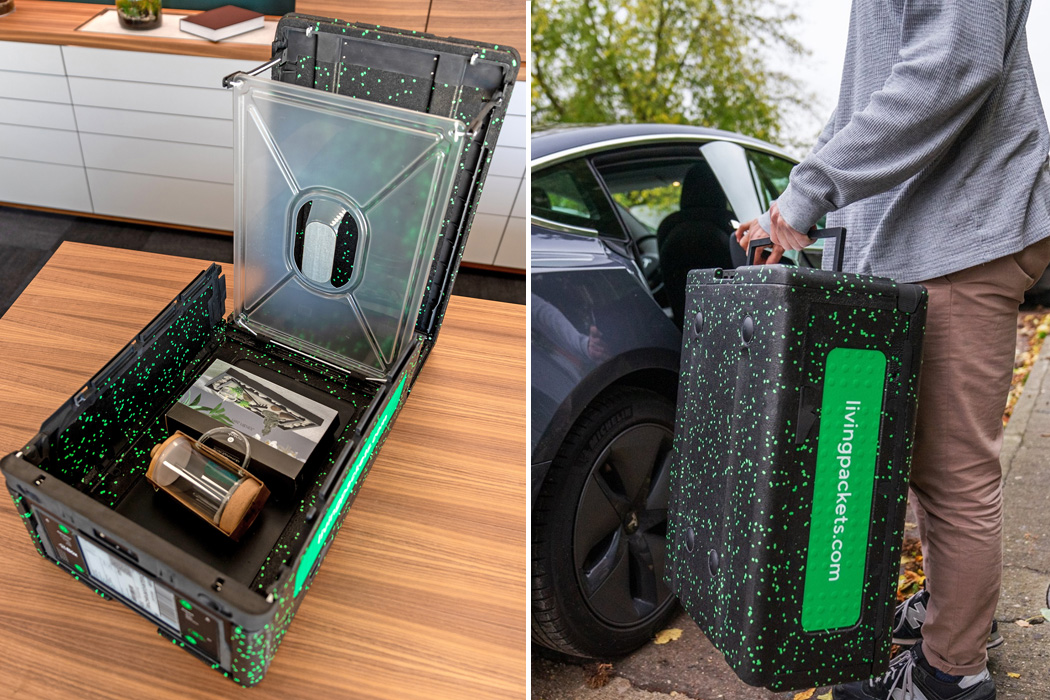 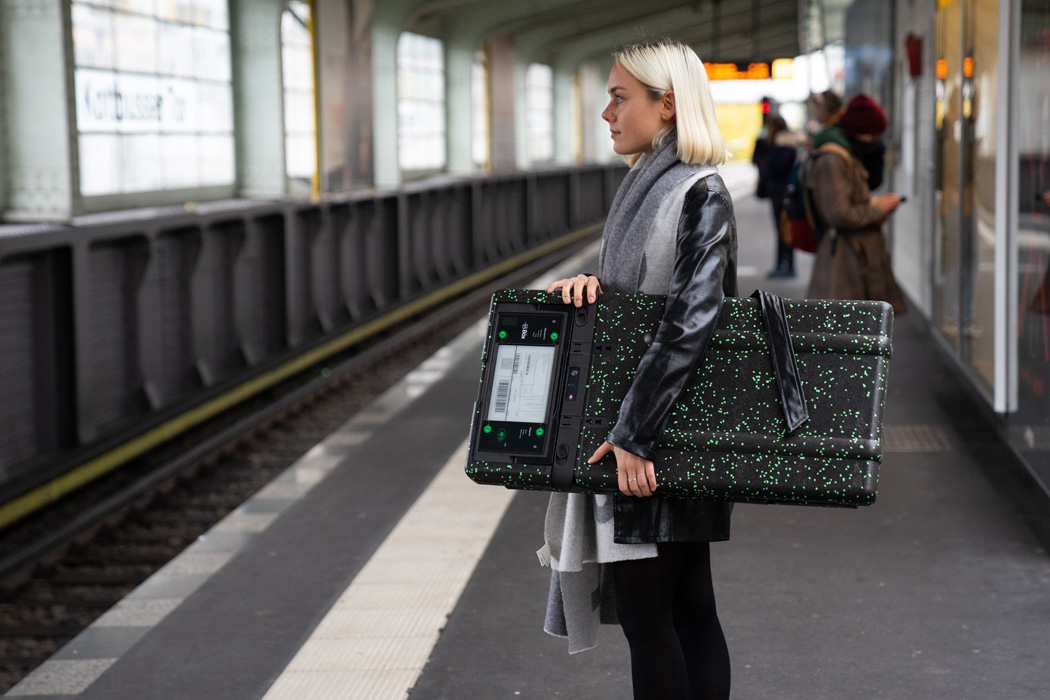 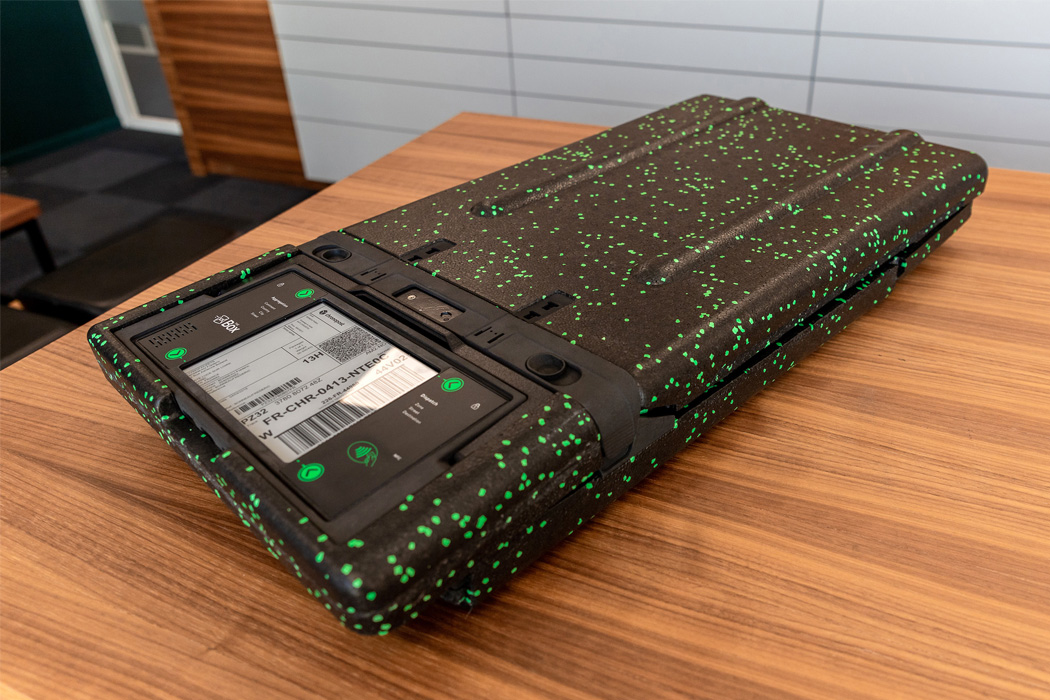 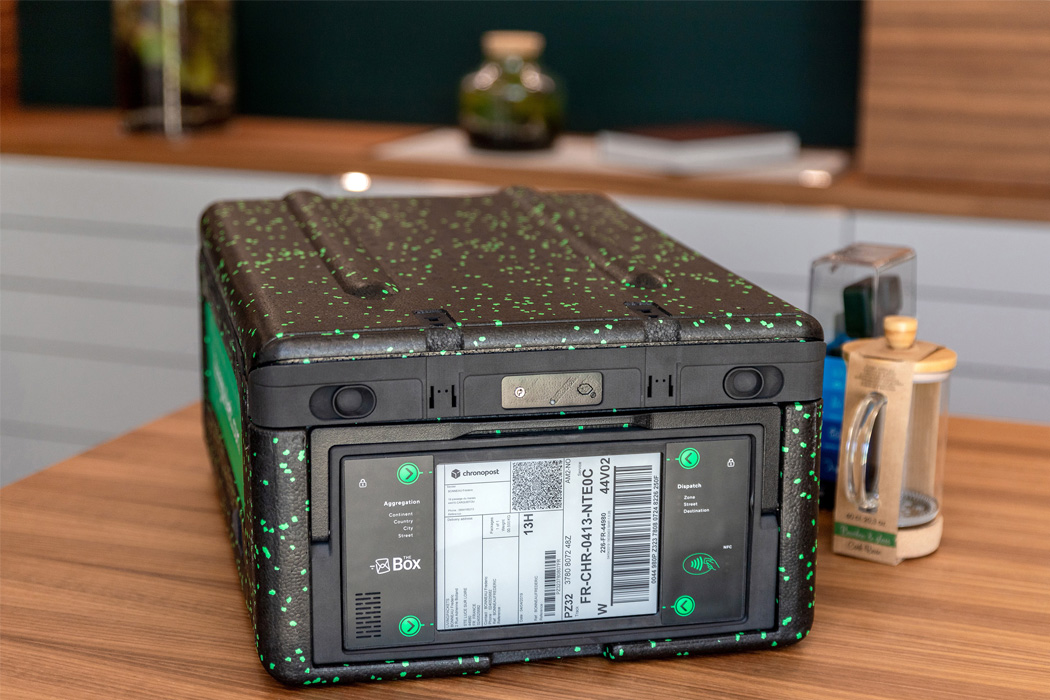 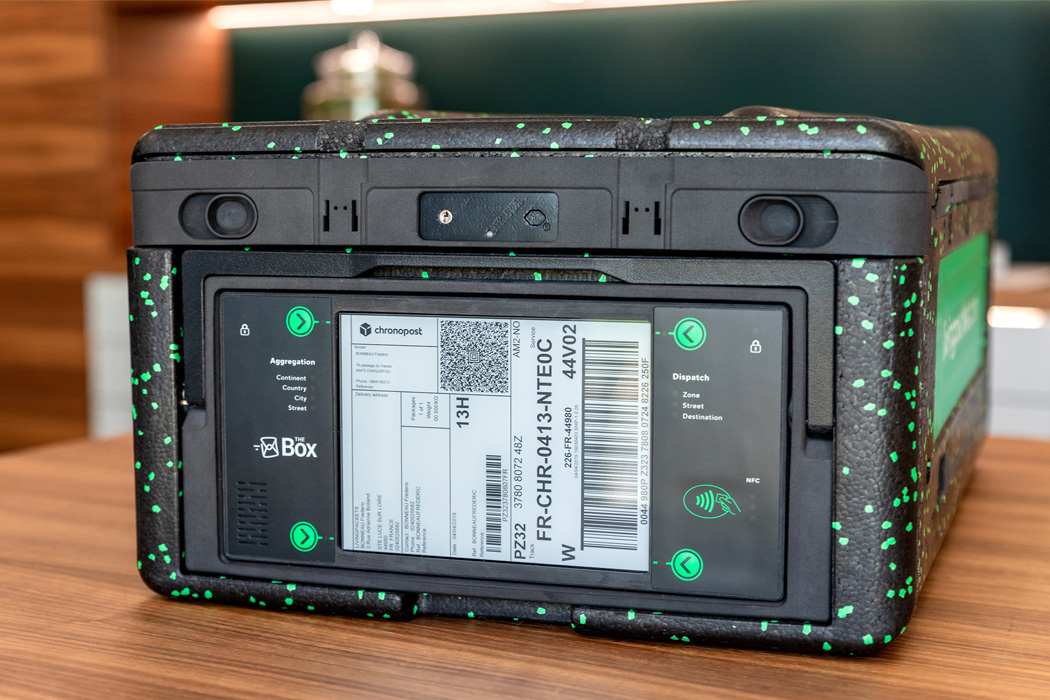 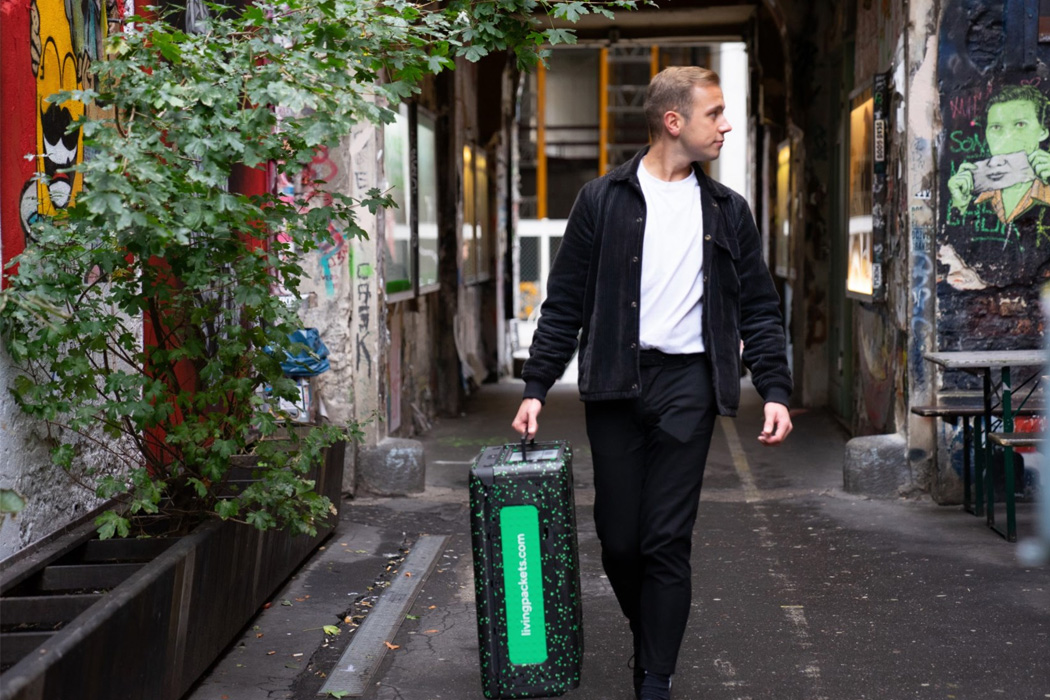 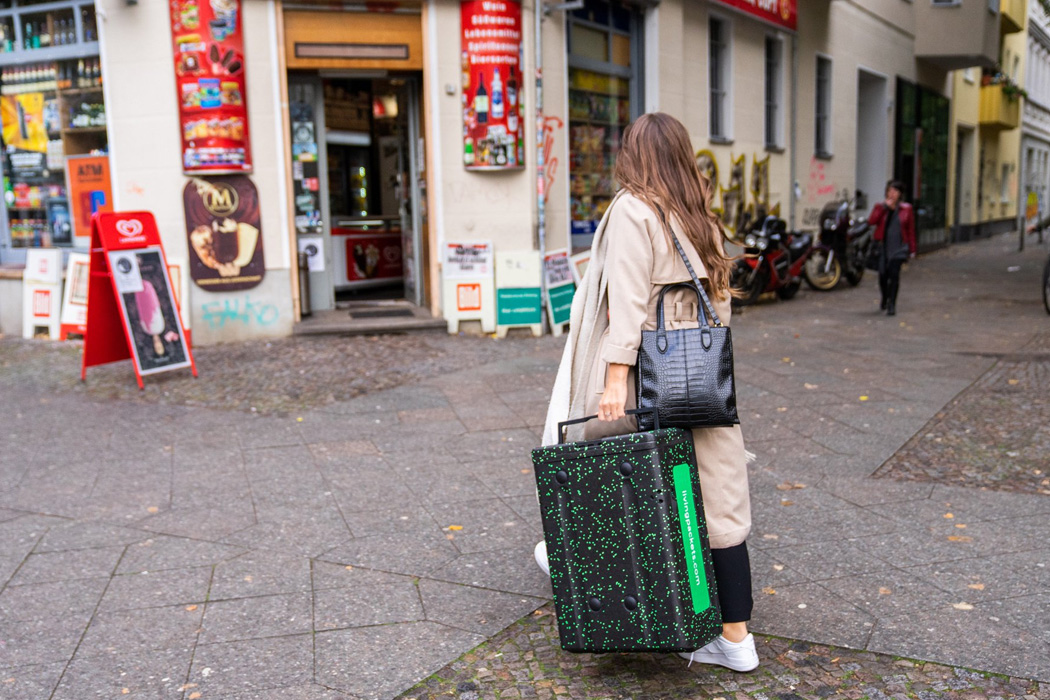 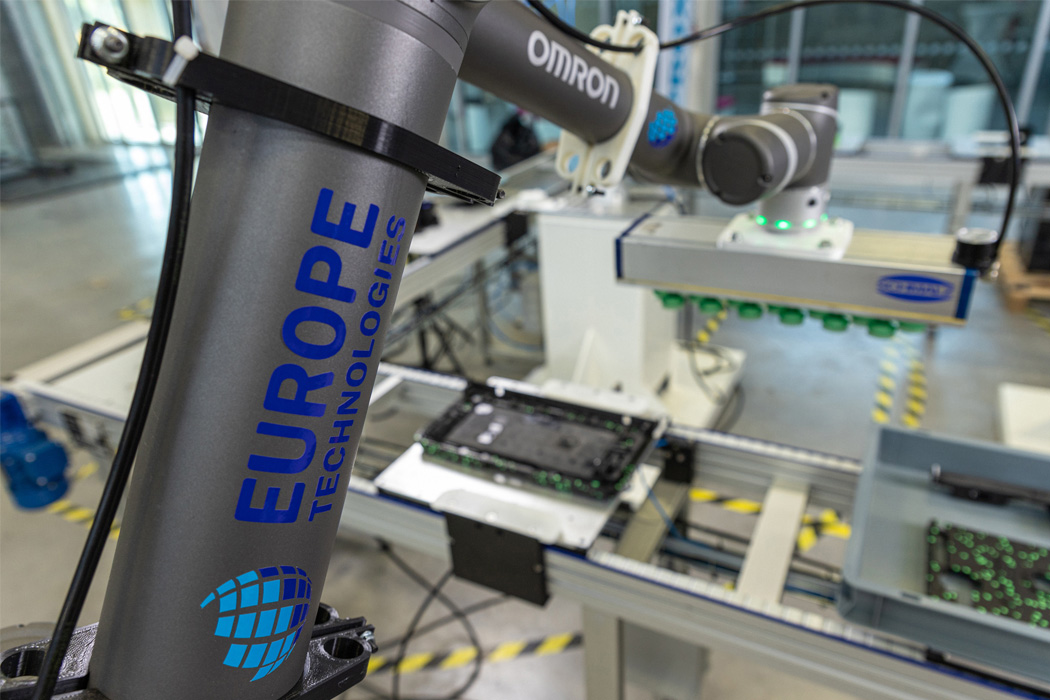 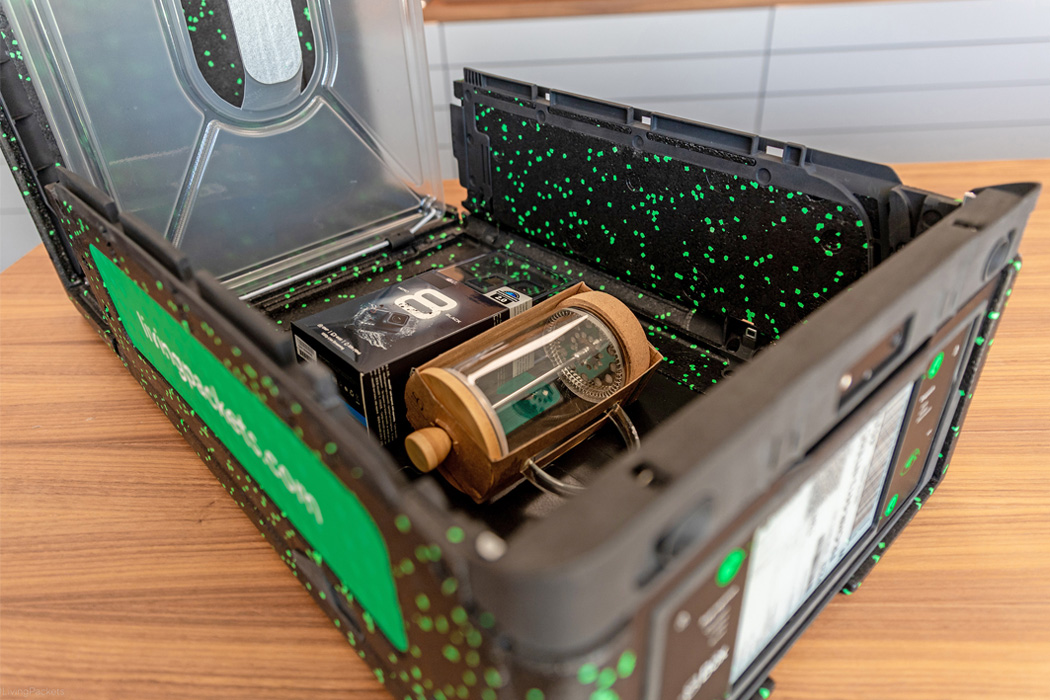 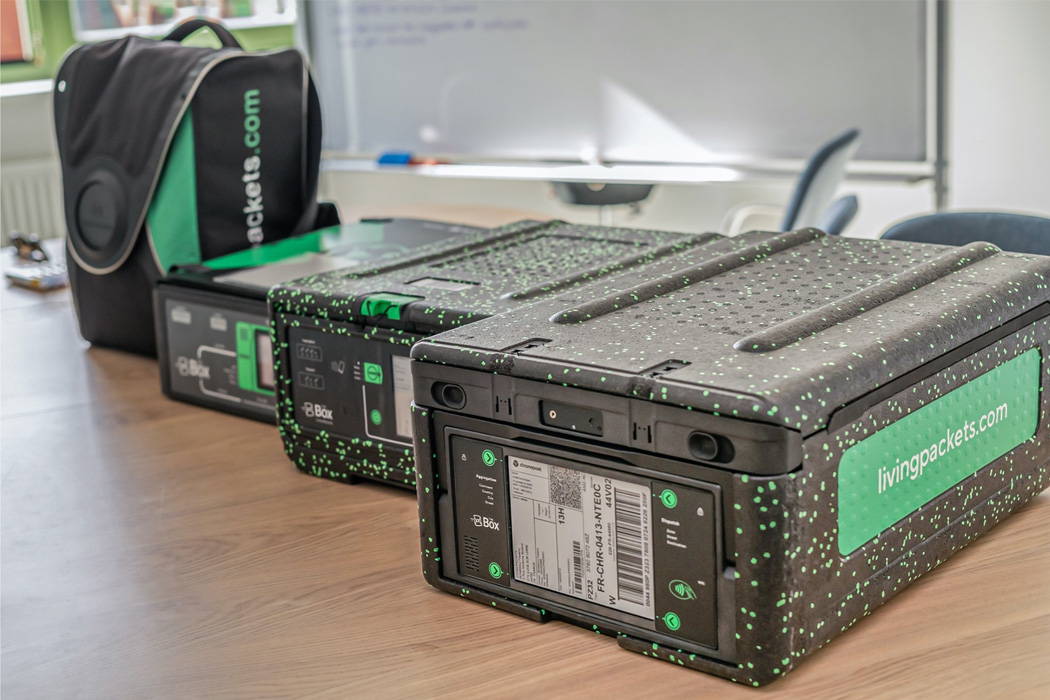 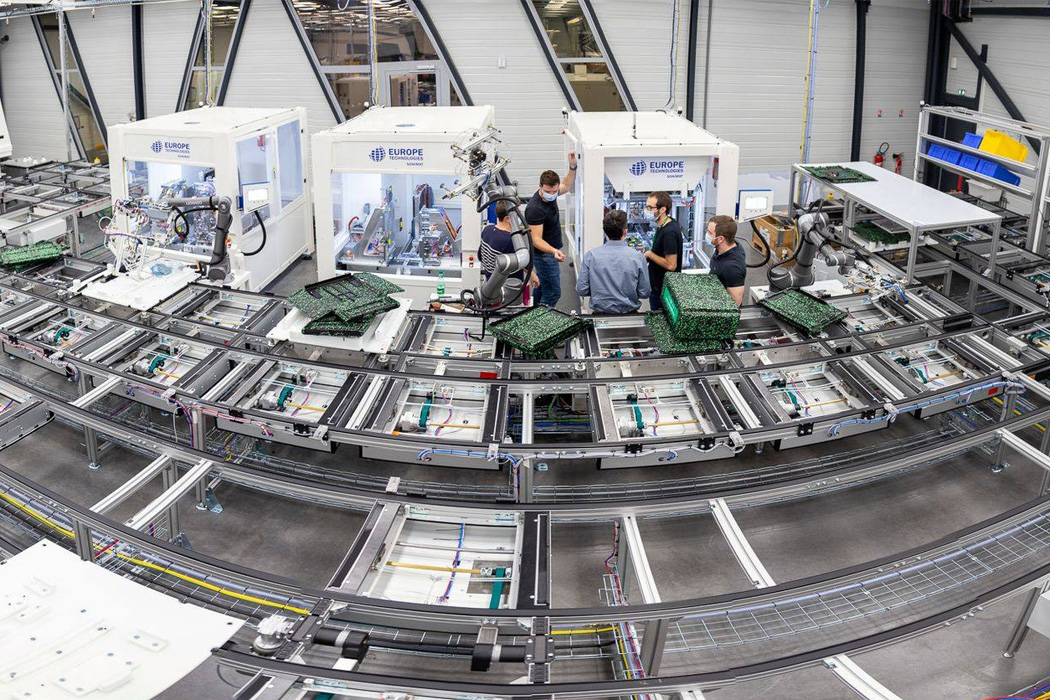 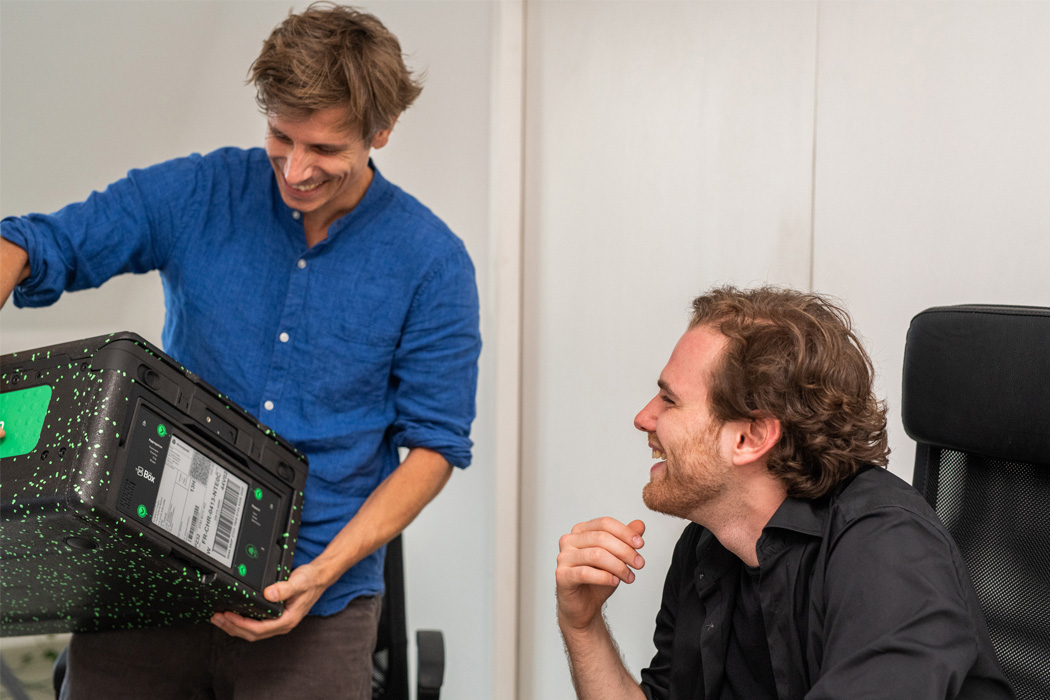 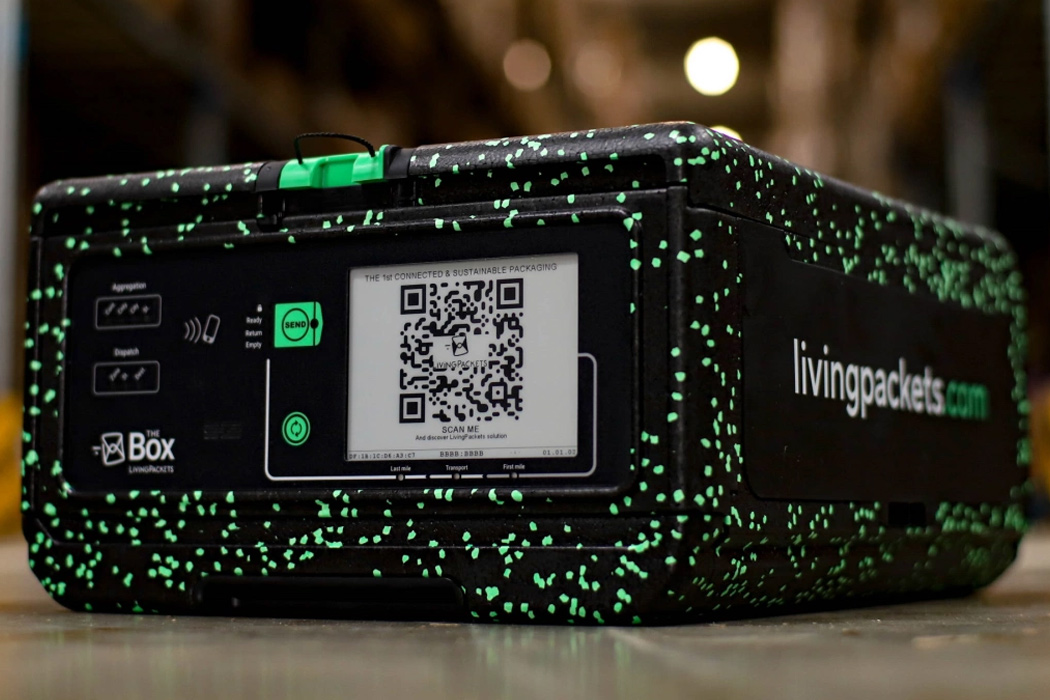 The Great Wall Of Cooking

A Safer Way to Dry your Hands and Hair

I admit, I can spend a lot of time in the bathroom getting ready for my day and it can end up looking like a…

All The Single Ladies, Put A Switch On It