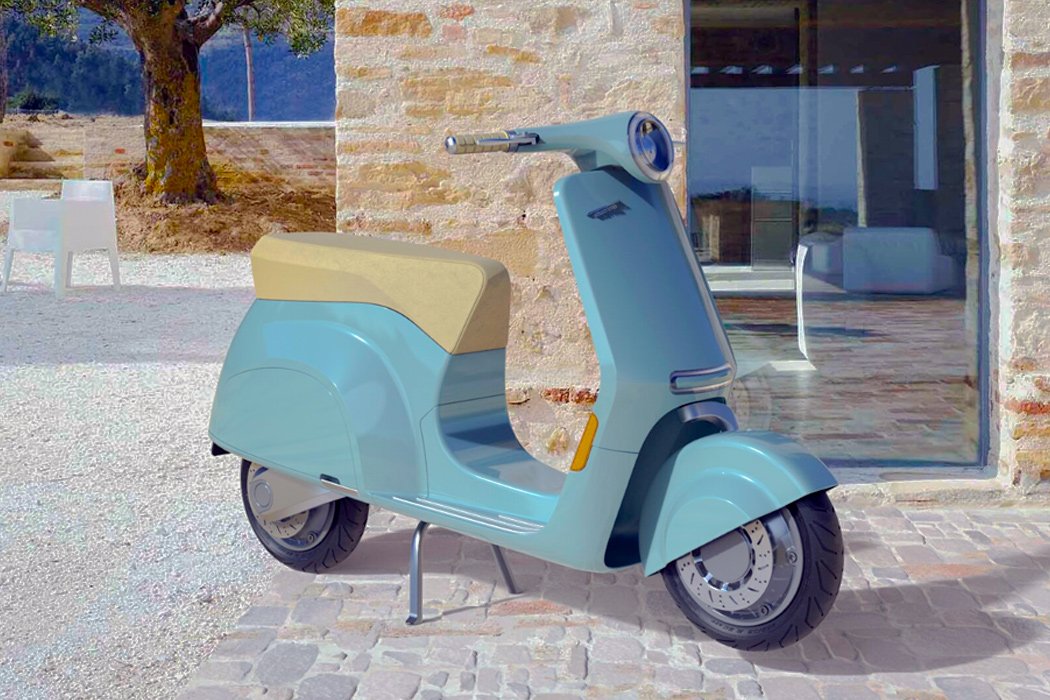 Vespa is a brand name that immediately brings an exact image to mind. All it takes is the word and we see Audrey Hepburn smiling from behind the handlebars of an original Vespa, cruising through the streets of Rome. Patented on April 23, 1946, the original Piaggio Vespa has sold over 18 million units in various editions and models up to the present day. Originally designed by aeronautical engineer Corradino D’Ascanio, MA-DE, an international award-winning design studio turned to the classics for inspiration in creating Vespa ELETTRA, a concept design for an electric version of the reimagined iconic scooter.

Based in Como, Italy, the makers at MA-DE are no strangers to giving Italian classics modern revamps. Looking to 1972’s Fiat 126 for inspiration, MA-DE contemporized the iconic three-door city car and designed their own modern-day Fiat 126, giving Fiat’s 1972 model a generally more refined look. Now, taking Vespa on, the co-founder of MA-DE, Andrea Della Vecchia, says, “I strongly believe in the movement towards electric mobility. It is only a matter of time, not only for cars but especially for scooters and small tools for urban mobility.” With electric means for transportation taking over cities across the globe, zero-emission buses in the works for Los Angeles, and electric subways in New York, it makes sense that MA-DE designed one of Italy’s more popular modes of transportation with electric power.

Vespa ELETTRA would operate on a fully-integrated 7kw electric motor with a torque of 240 Nm that would allow each scooter to reach a speed of up to 95 km/hr or 59 mph, an impressive maximum speed for Vespa. As a concept, Vespa ELETTRA runs on a 5.6 kw/h battery that, when fully charged, gives ELETTRA 140 kilometers of uninterrupted travel time. MA-DE also kept ELETTRA’s main electrical components hidden by keeping the dashboard clean of any digital displays, opting instead for a compartment where riders can store their phones. This virtual dashboard showcases navigation panels and other control software, such as the scooter’s app, which serves as an authentication key accessible through the rider’s smartphone. The Vespa ELETTRA subtly incorporates the conveniences of today’s technology while maintaining the classic style that Piaggio Vespa was once known for, I can still see Audrey Hepburn riding the ELETTRA, only now her smile’s brightened from her smartphone guiding the way. 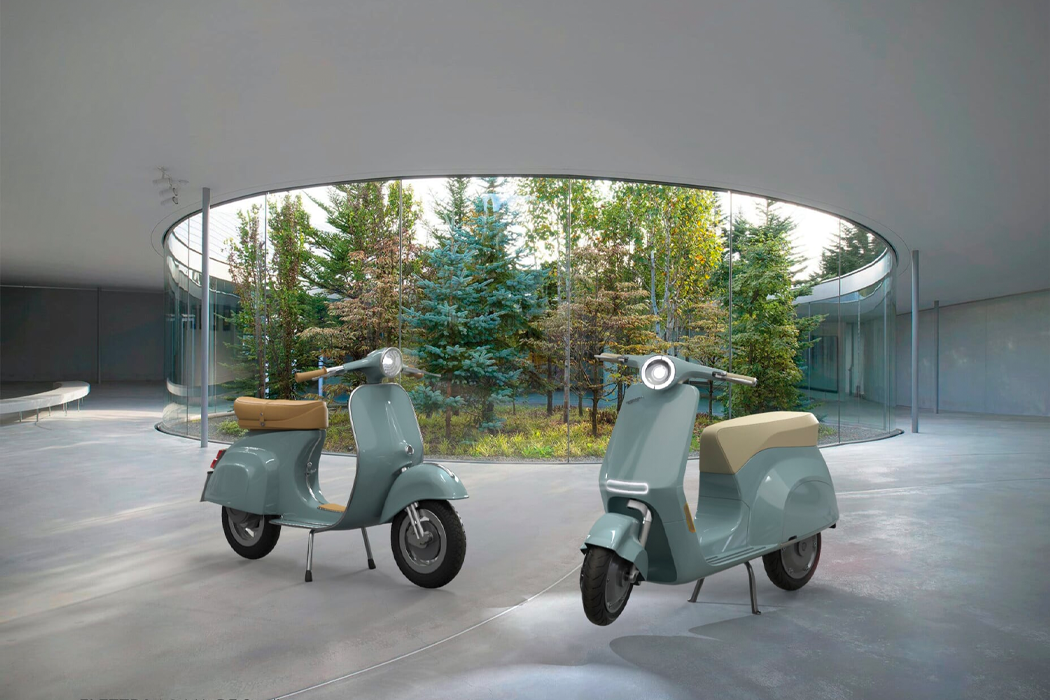 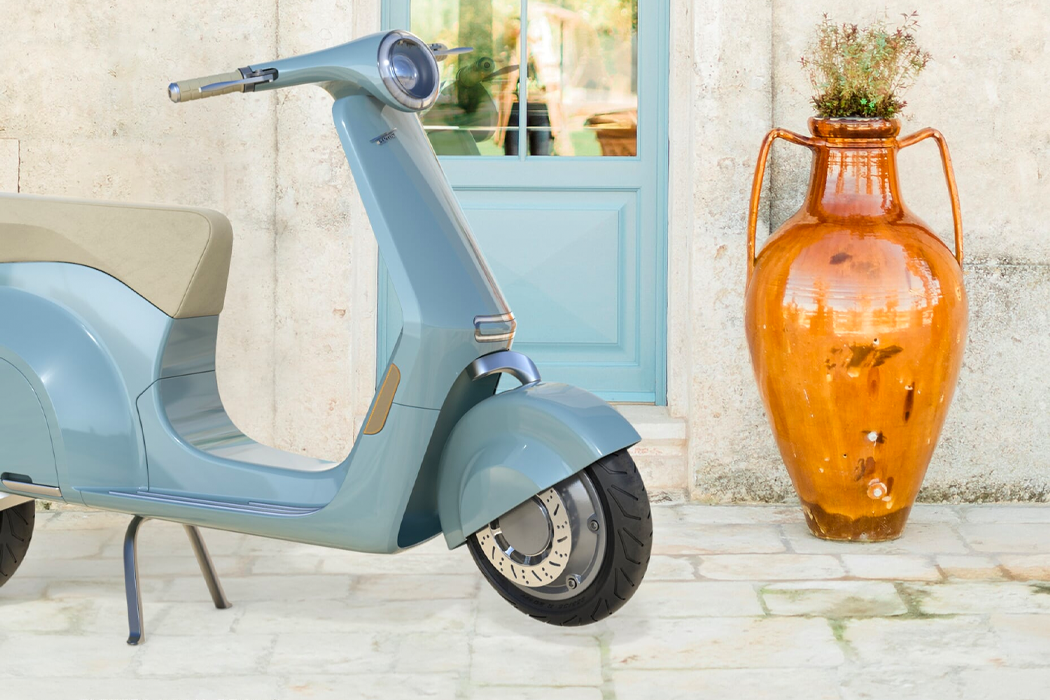 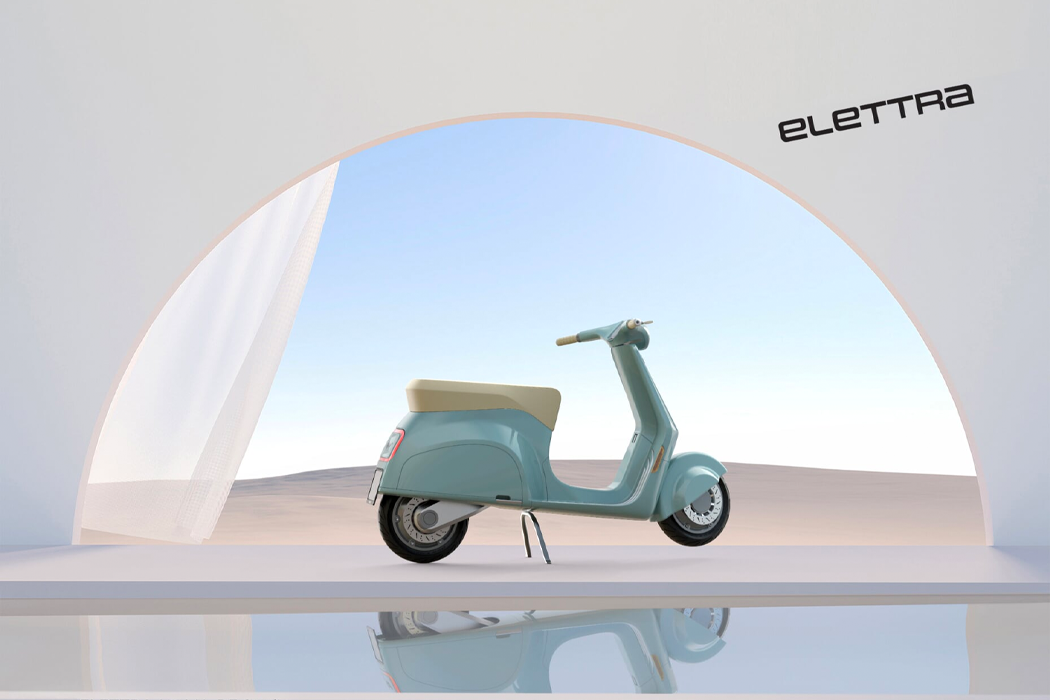 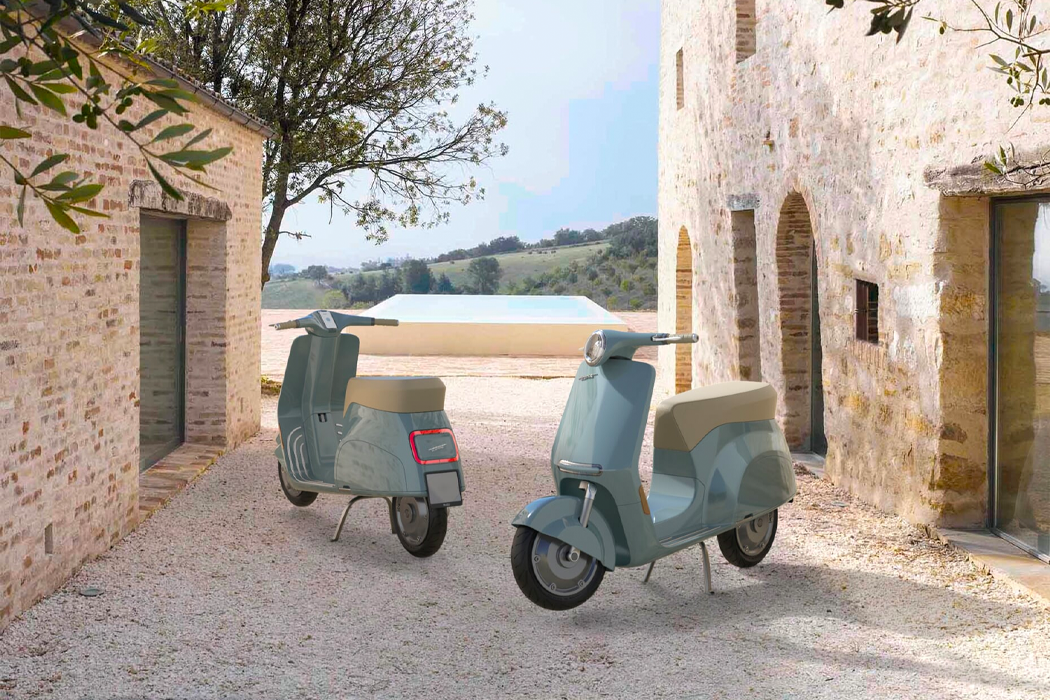 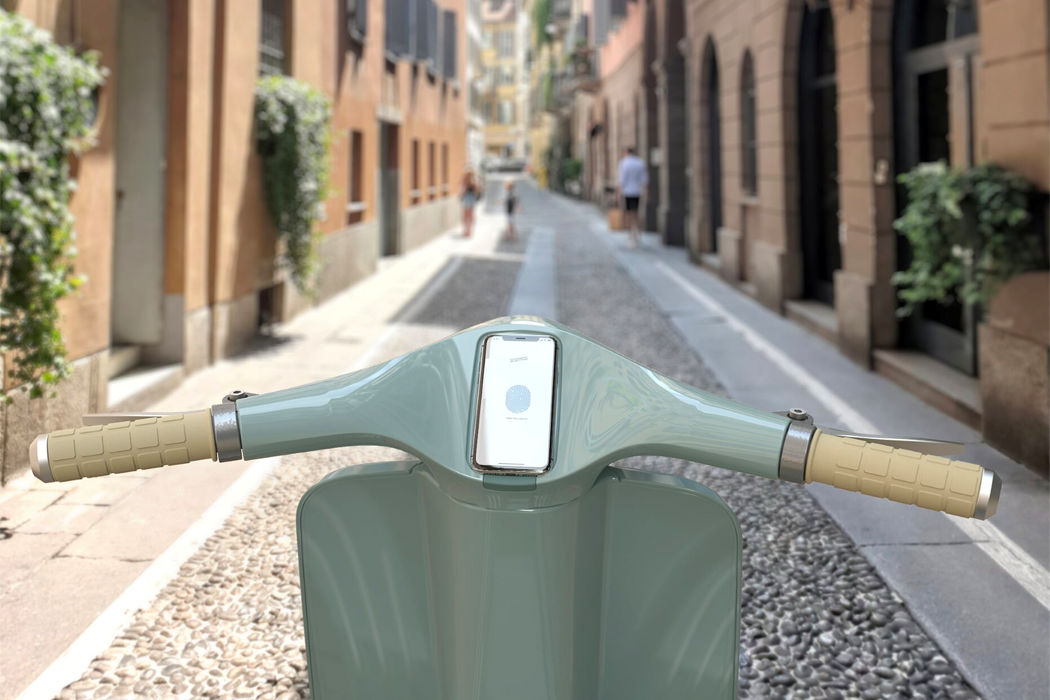 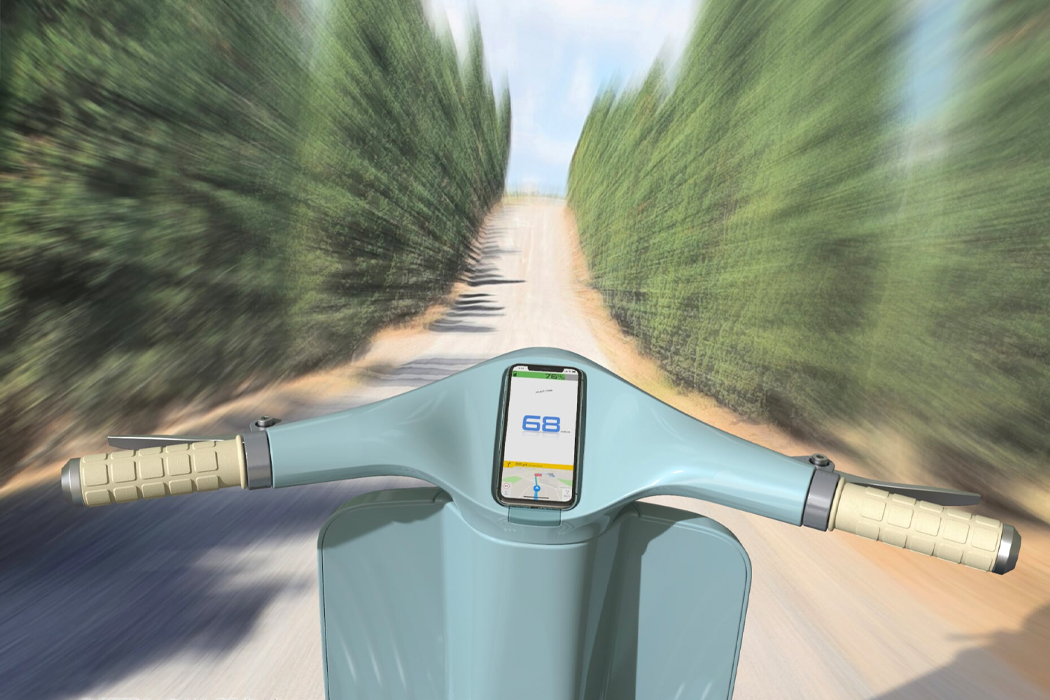 This article was sent to us using the ‘Submit A Design’ feature.
We encourage designers/students/studios to send in their projects to be featured on Yanko Design!
Share
Pin
Share
Flip
WhatsApp
Pocket
1.0K Shares

How To Clean A Cooking Range

When you spend as much time around the gas stove as I do, you really learn to appreciate the cleaning products that they sell on…

The job of a firefighter is diverse. They’ve got lots of tasks to take hold of, lots more than just blasting fire with water and…