I have a vested interest in soft electronics, particular mixing hardware with textiles. It’s nothing new but we are getting closer and closer to wearable clothes and that excites me. Take for example the Skôn which means nice in Dutch and Swedish. The rim of the hoodie has a knitted variable resistor and varies when you play with it. The changing resistance value changes the intensity of the light. There’s something ethereal about this. Even tho summer’s approaching, it makes me feel all warm and cozy inside. 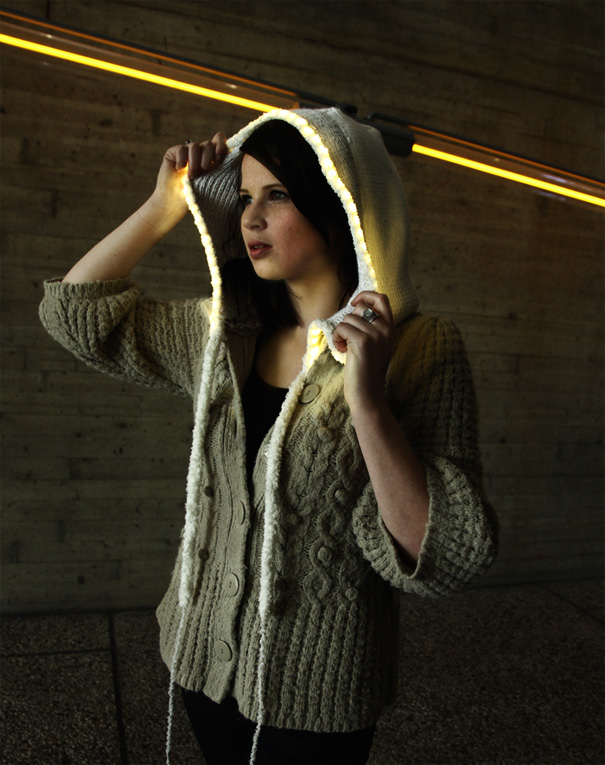 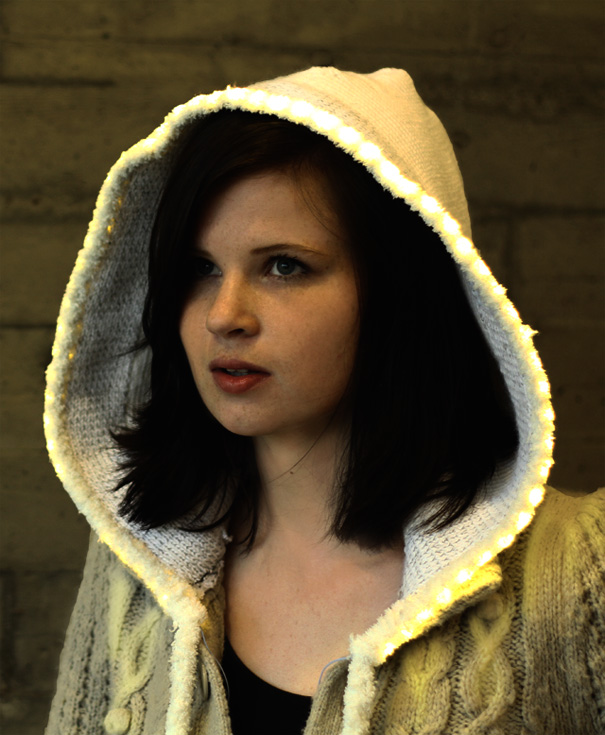 This flat kinetic desk toy can spin for over 12 minutes!

I’ve always been fascinated by the original spinning top, which we used to spin with the help of a rope. Made from wood and spinning…

A digital-analog hybrid highlighter that saves time, effort and paper!

What is the biggest struggle when you are living in the digital era 2020 but still have analog mediums like books and charts? You have…

In what would normally be the size footprint of a flashlight, the Kelvin 36 Ultra Urban Multi Tool cleverly organizes 36 tools (including said flashlight)….