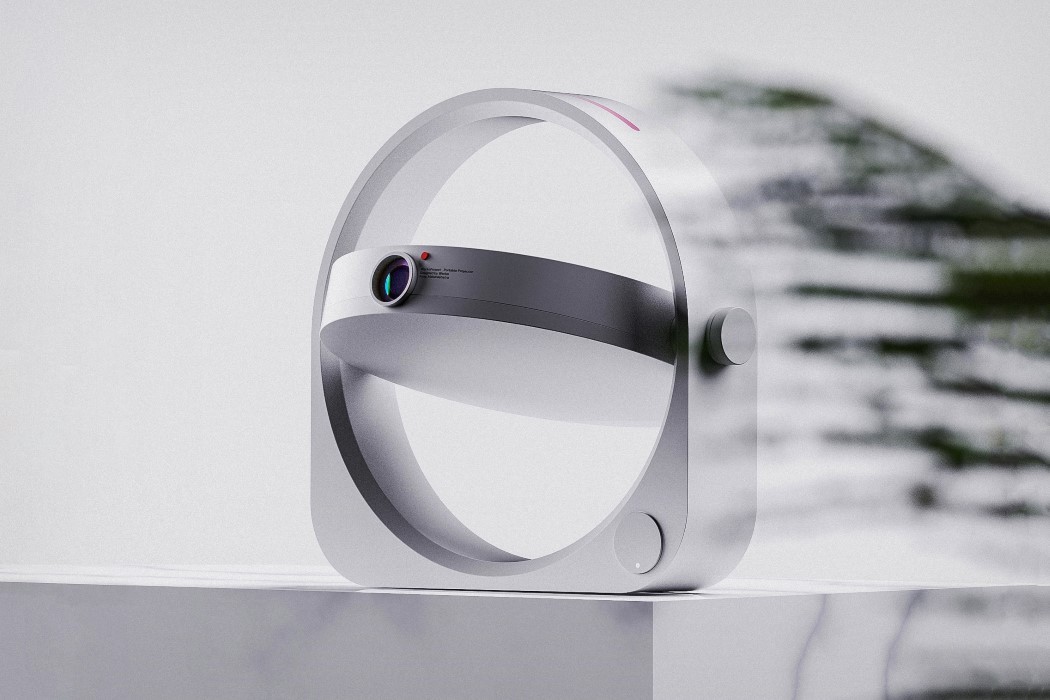 Close your eyes for a second and think of a projector. Chances are you’ve got the same image in your head as I do. A cuboid-shaped device that’s either black or white in color, suspended from the ceiling, and with a massive lens on one of its faces. It’s safe to say that almost all projectors are designed to look practically the same way. Their purpose isn’t to look good. It’s to sit in the background, while you focus your attention on the image it’s casting. Some would argue that projectors are fine as they are, while others would probably say it’s a category that needs a radical relook. Yash Gupte (better known as his internet moniker Wacko Designs) considers himself to be a part of the second set of people.

The Swivel is Gupte’s answer to the stagnated design language of projectors. It ditches the notion that projectors need to be rectangular, and comes with a unique inverted U-shaped frame, within which sits a circular device. The name Swivel comes from the swiveling action of the main projector unit. Designed to be pointed at any angle (so you could use it as a long-throw or a short-throw projector), the swiveling detail lets you easily adjust the projector to face forwards, downwards, or upwards, with rotational freedom of up to 160°. Circular vents on the back of the projector help with heat-dissipation, while a single knob on the front (in the bottom corner of the frame) lets you toggle through the projector’s functions and tweak its settings. To make this already exciting concept even more fun, the Swivel runs wirelessly (which means you don’t need to worry about HDMI cables and cross-compatibility) and is small/slim enough to fit int backpacks, so you could carry it around to a friend’s house for a movie or game night! 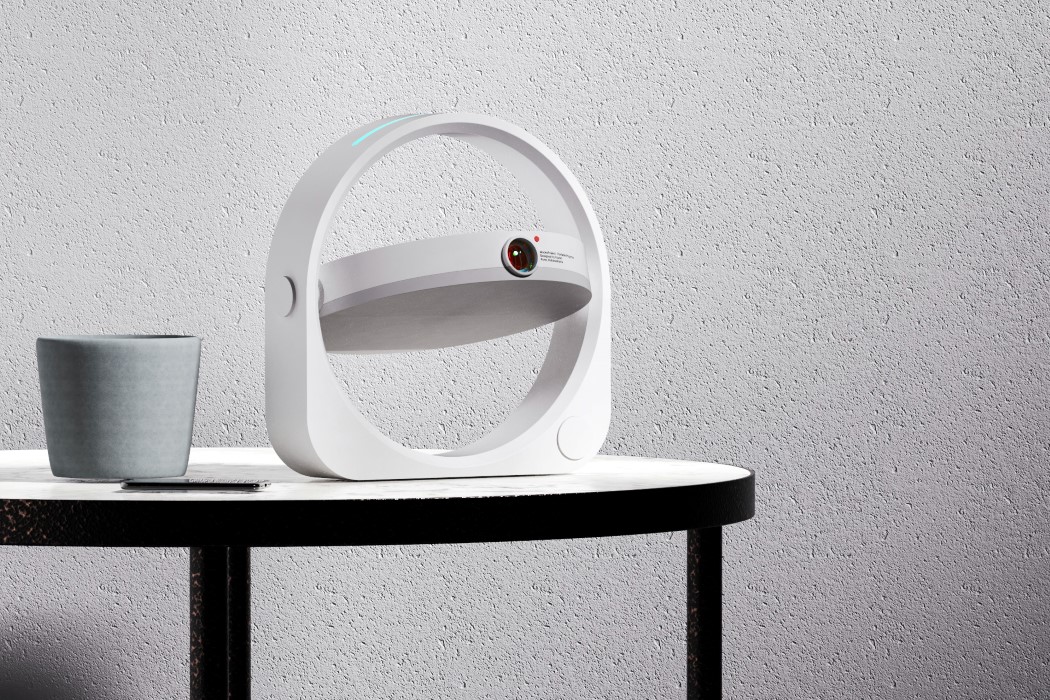 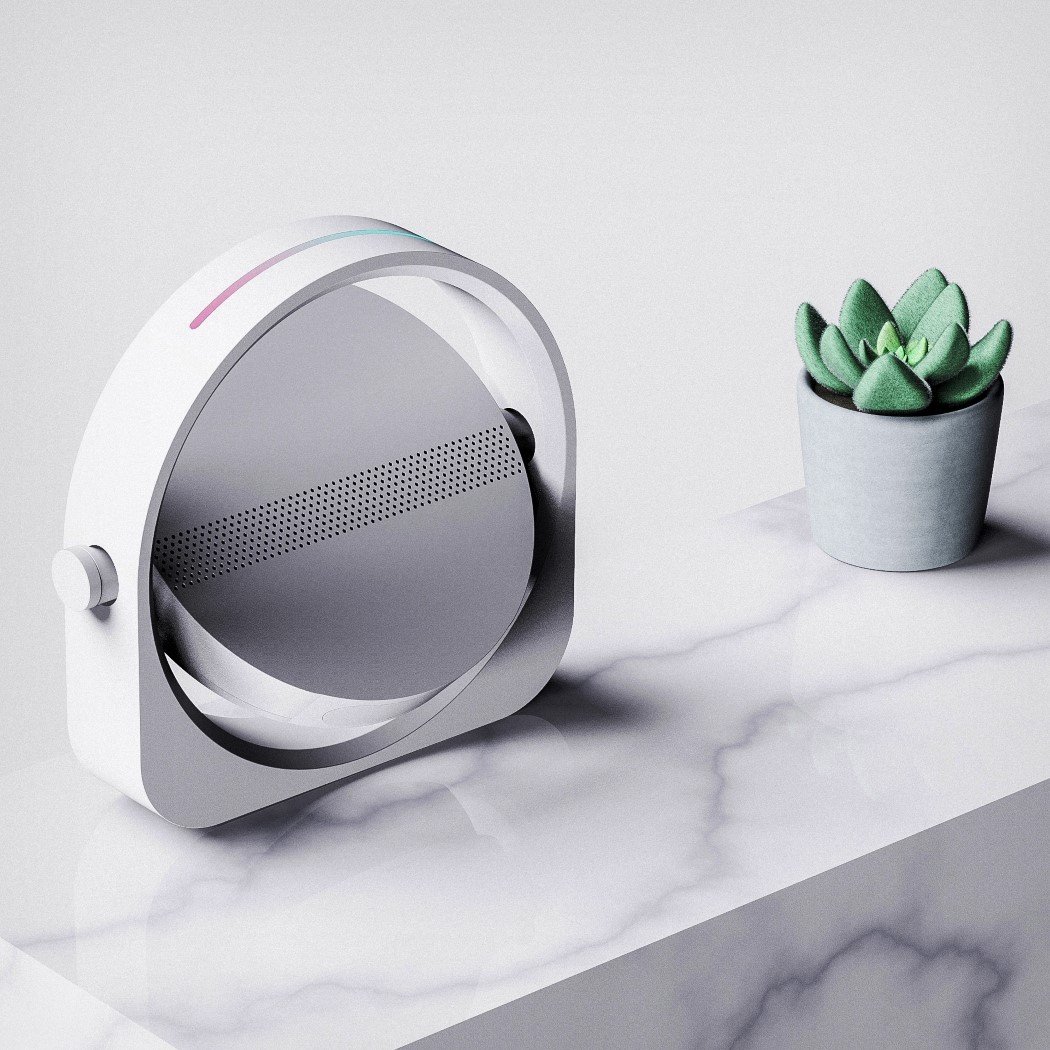 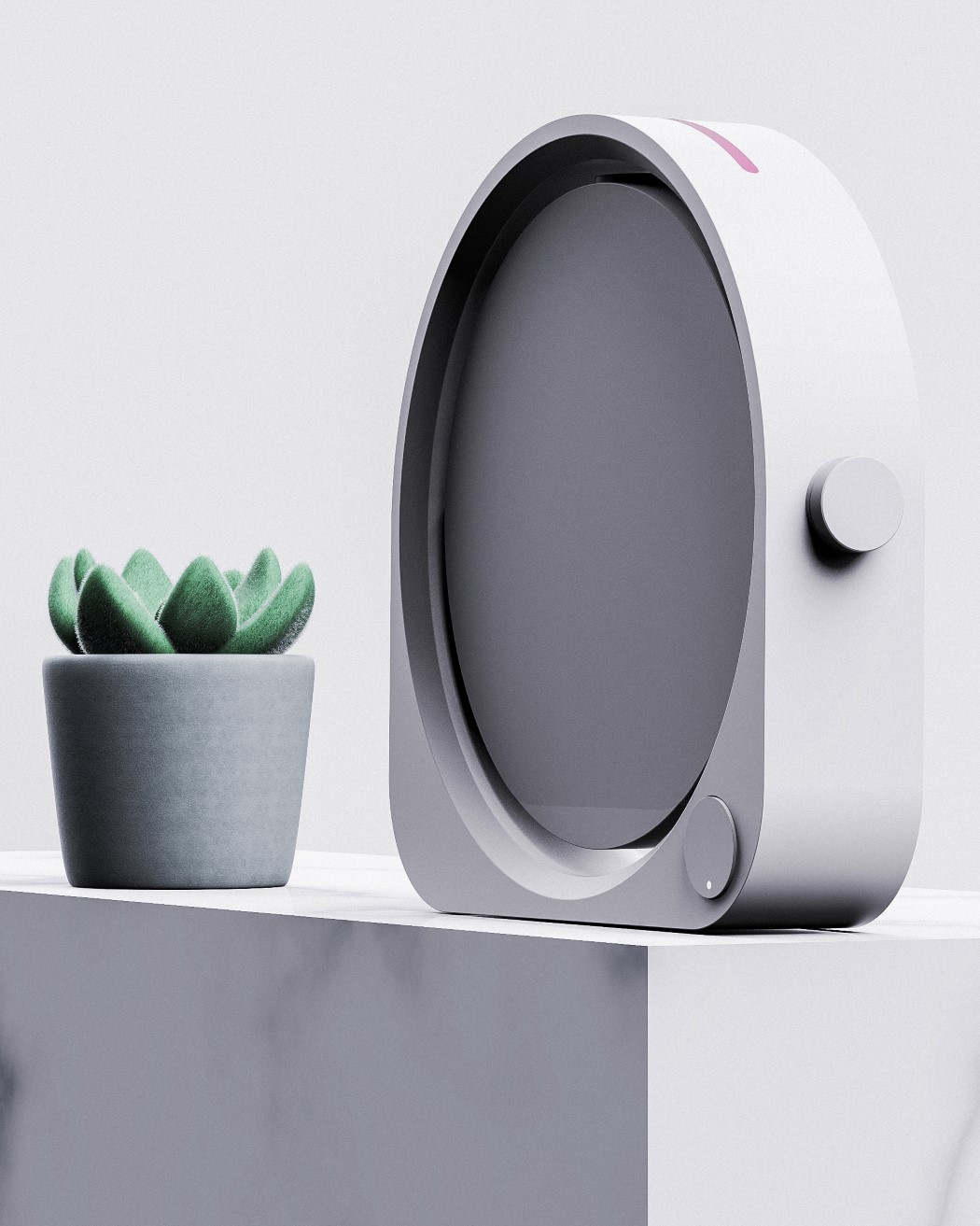 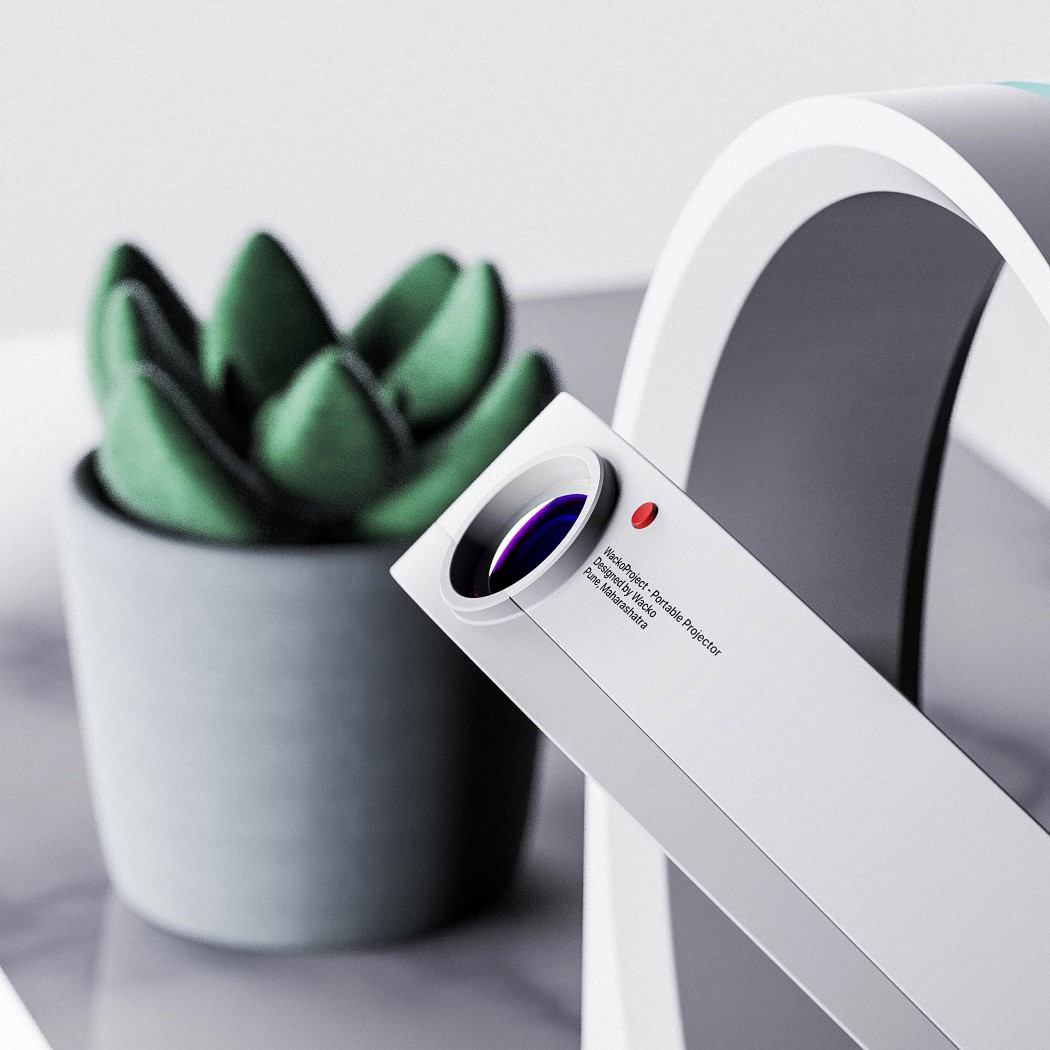 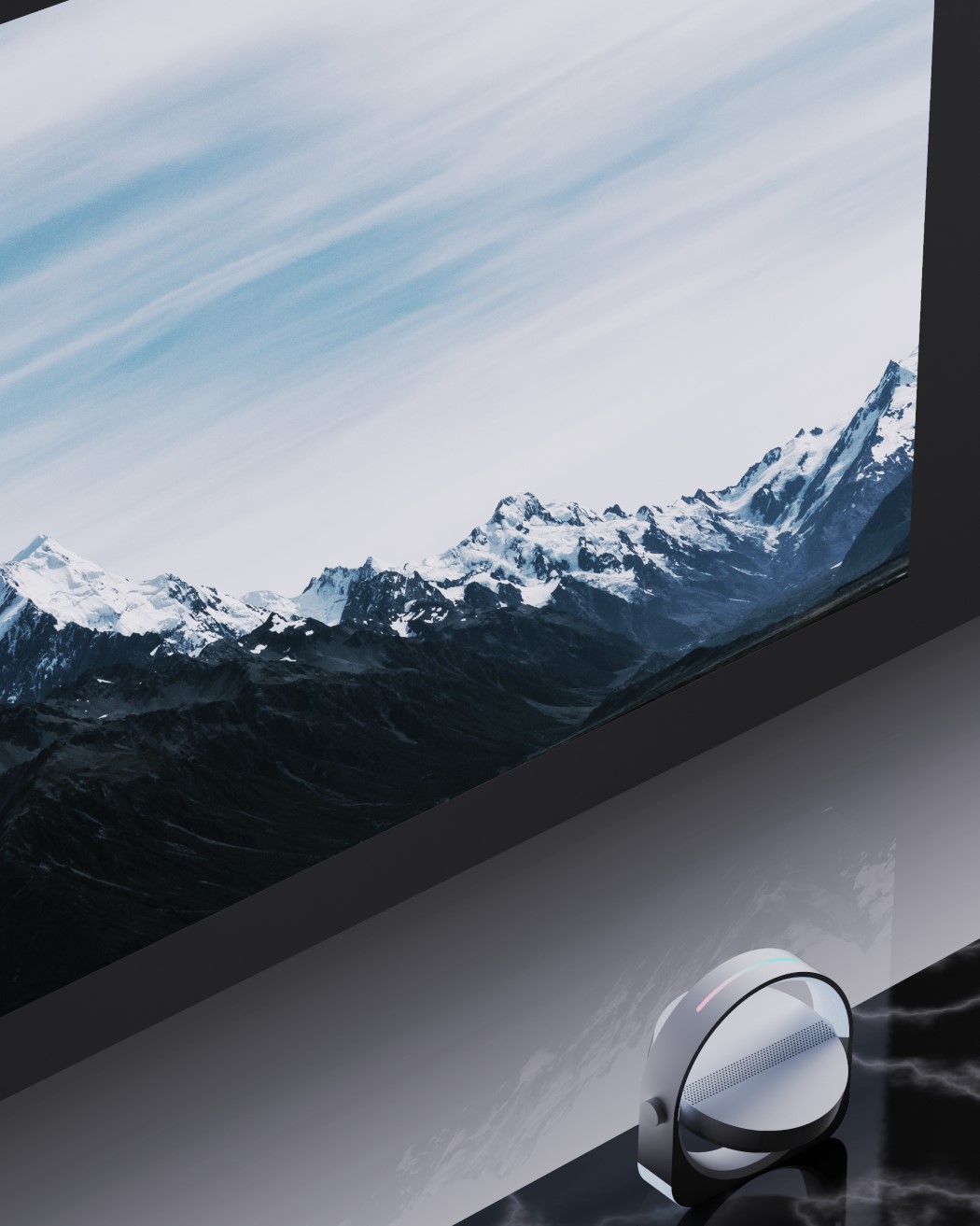 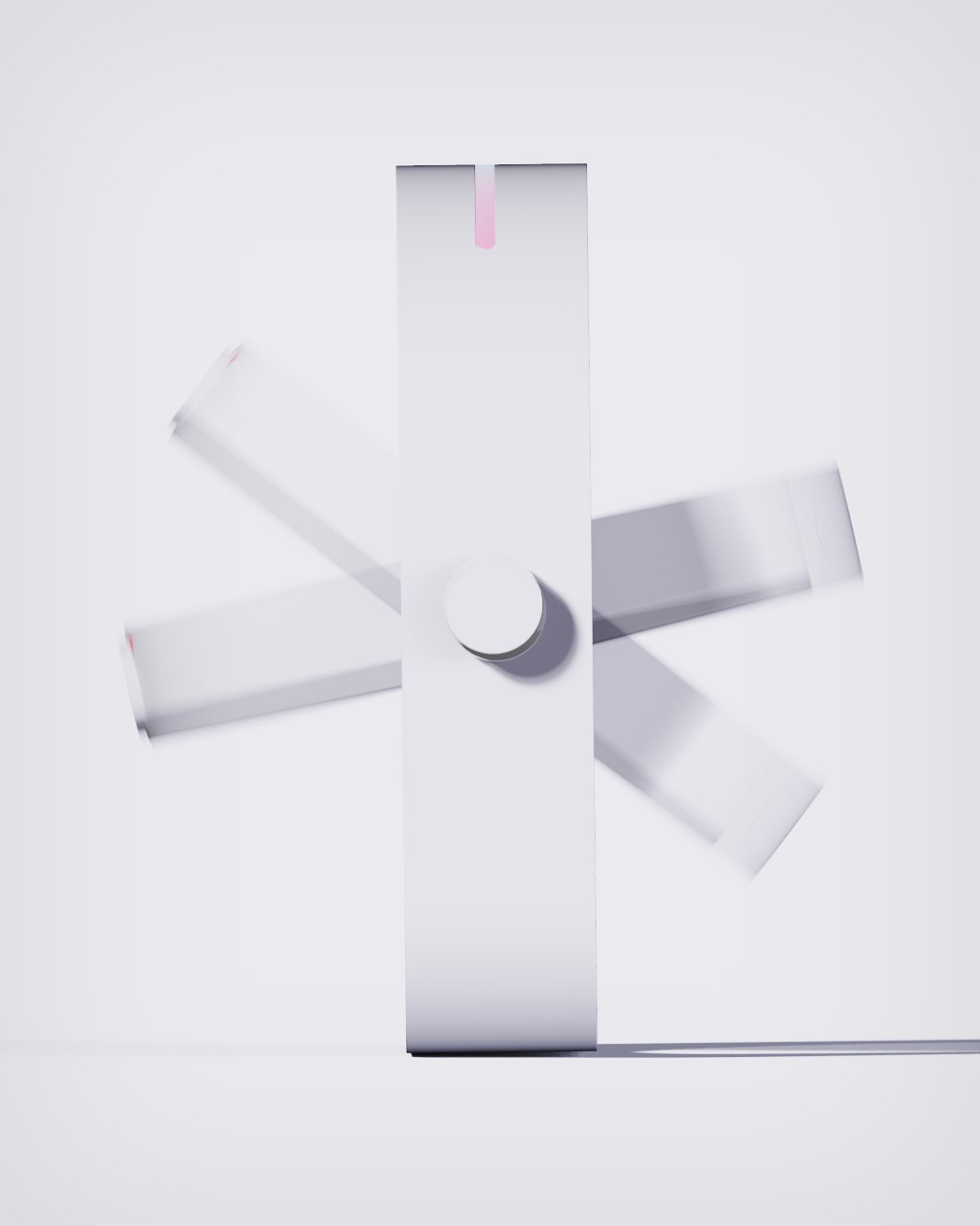 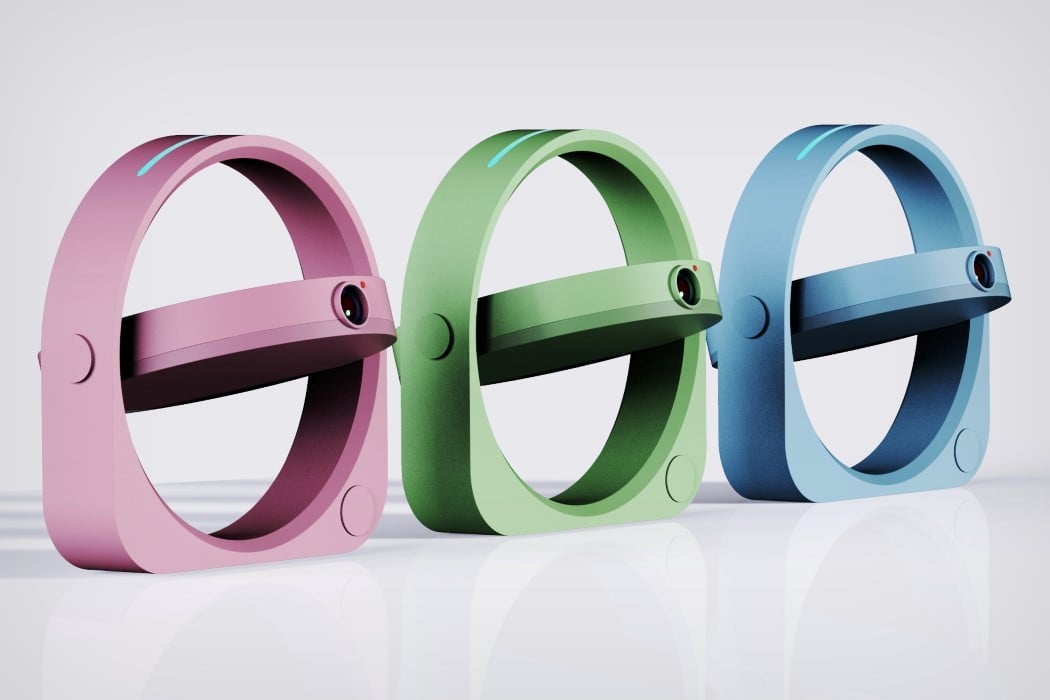 https://www.kickstarter.com/projects/fenghaoyu/gp-carabiner-by-gpca Want to suspend your backpack from a fence, or your keys from the belt loop of your pants? The GPCA Carabiner can handle it….

Meet Oasis, an Aeronaval Rescue Drone capable of helping rescue people drowning in waters by not just locating them, but also pulling them to the…