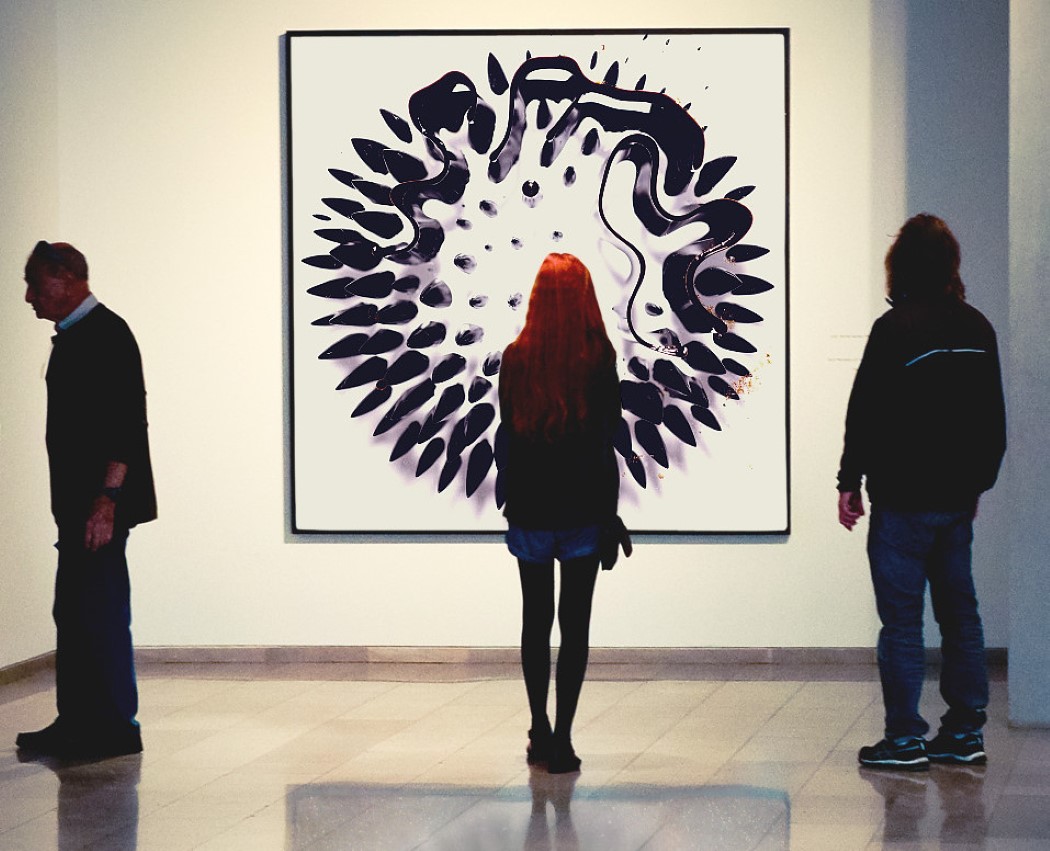 With over 1 billion users and growing, Instagram has emerged as an unexpected player in the art world, bypassing traditional gatekeepers such as galleries and auction houses to connect artists and collectors, one “like” at a time.

Given that the popular social media platform was built to be a visually driven medium, it lends itself naturally to the showcase of artworks. “You can literally skip the galleries,” says Gabriel Dufourcq, a 36-year-old visual artist whose works have been exhibited at the Palais de Tokyo in Paris, France, and the Singapore Affordable Art Fair.

“One gallery might have its own network, perhaps a database of a few thousand collectors. But those collectors are also on Instagram,” says the Frenchman, who is not represented by a gallery and relies on his Instagram account and word-of-mouth to reach collectors. His most recent collection of artworks features acrylic paintings of such pop culture and political icons as Lee Kuan Yew and The Beatles, juxtaposed against vintage newspaper cutouts of articles profiling those personalities. To date, Dufourcq has sold artworks – ranging from $1,200 to $10,000 – to buyers from territories such as Hong Kong, Brazil, and the United States.

There are collectors who wouldn’t dream of making a blue-chip purchase based on a jpeg file, but Dufourcq believes that the exploratory nature of the medium appeals to the collector’s fundamental psyche. “Collecting is like hunting. You are happy to have people bring you the meal on a plate, but you still like to hunt your own.”
__

This article is originally published on The Peak Singapore.

Like all good products, the Respo mask isn’t about just highlighting a single good feature. It’s a culmination of multiple features and details that come…

Forget those ugly carpet-covered cat towers! Give your furry friend a place to perch up and keep an eye on things with the Spaceship Gamma…

This work from home office is the best investment for 2020!