The Germans and the Italians are pioneers in automobiles. The Swiss in timepieces. The French, although connoisseurs of fashion, have created some surprisingly good audio equipment. The Phantom, by Devialet (the most awarded audio equipment company in the world) isn’t referred to as a speaker, but as an “imploding sound centre”, and for fathomable reasons. The tiny soccer ball sized speaker is formidable enough to outshine loudspeakers more than twenty times its size. And not just that, it is probably the ONLY speaker in the world to be able to replicate/playback any sound with a 100% clarity (and you thought Bose was the king of audio). The Phantom is crafted for the elite audiophile and it comes with a sizeable price tag; which is obvious because power of that kind isn’t meant for everyone! 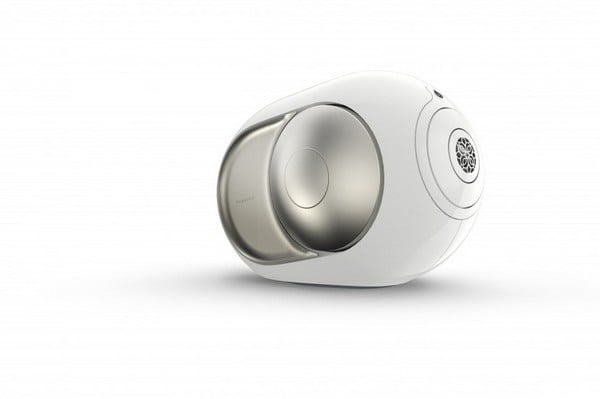 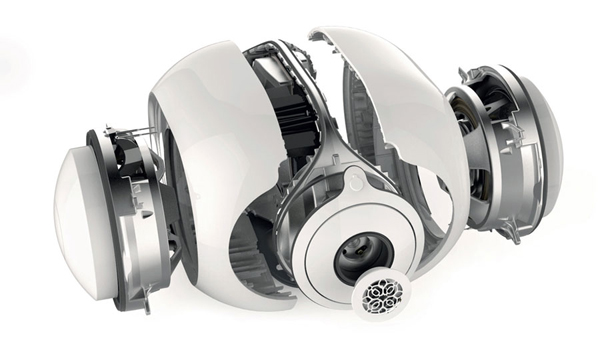 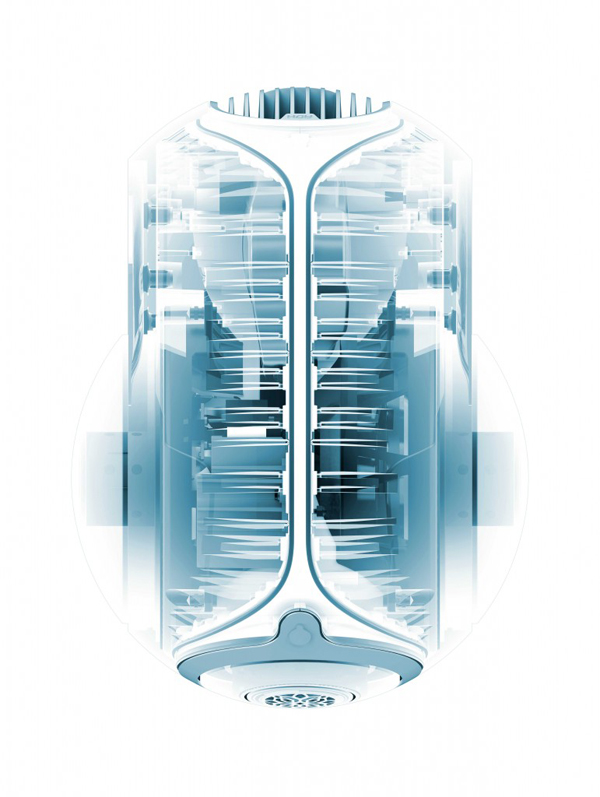 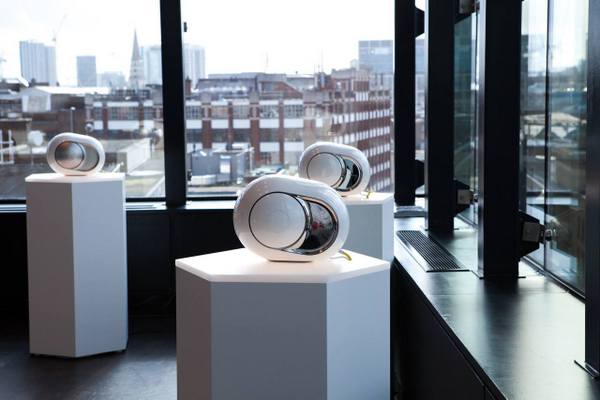 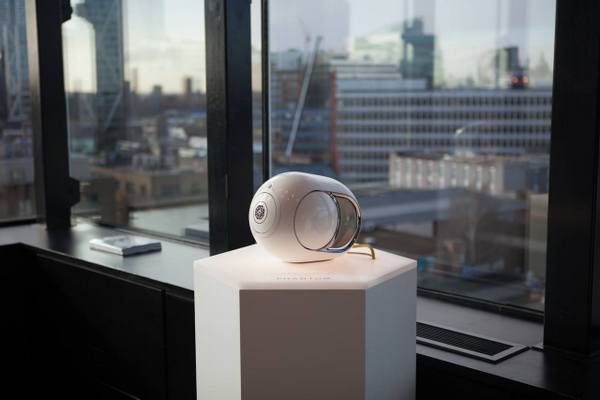 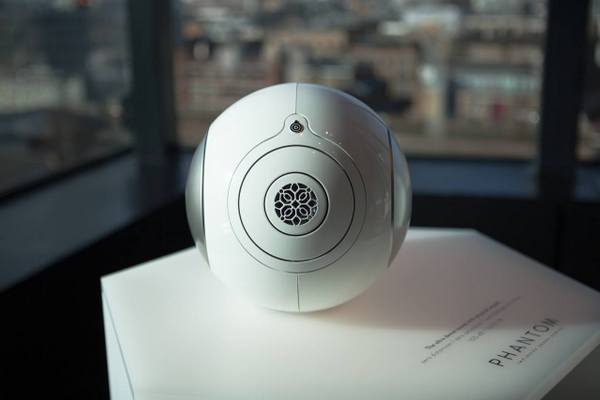 What if the sun could purify our water? What if it didn’t require human intervention or energy? What if this low-cost solution could empower coastal regions…

You could potentially record your next vlog or podcast episode from a Starbucks or an Uber and your listeners wouldn’t know the difference. Meet the FinaLace…

This immersive gaming machine uses projection tech to bring the game to life in your room!

If you are looking to escape this planet while still being safe at home, this conceptual gaming machine called PSR is just what you need! PSR…

Delivery Drones are the Future

Amazon Prime made headlines recently with their vision for delivery drone system, but designer Stefan Riegebauer beat them to the punch almost a year ago! The…

Write in Every Color Imaginable

Remember those pens that have a few different colors but require you to click down one pen at a time to use each color? Well, this…