Asphalt has been used for the last 80 years. It greatly contributes to the urban heat island effect, reaching peak temperatures of 48–67°C. At current consumption levels, approximately 28,000,000 barrels of crude oil were required to create South Korea’s 86,990 km roadway system. This is roughly 5x the amount of oil released into the Gulf of Mexico. The Sand Stone Road project proposes the use of an organic process to create sandstone from sand as an alternate paving surface, thereby mitigating the harmful effects of asphalt.

The SandStone Road was an 2010 IIDA entry. Thanks to Designboom. 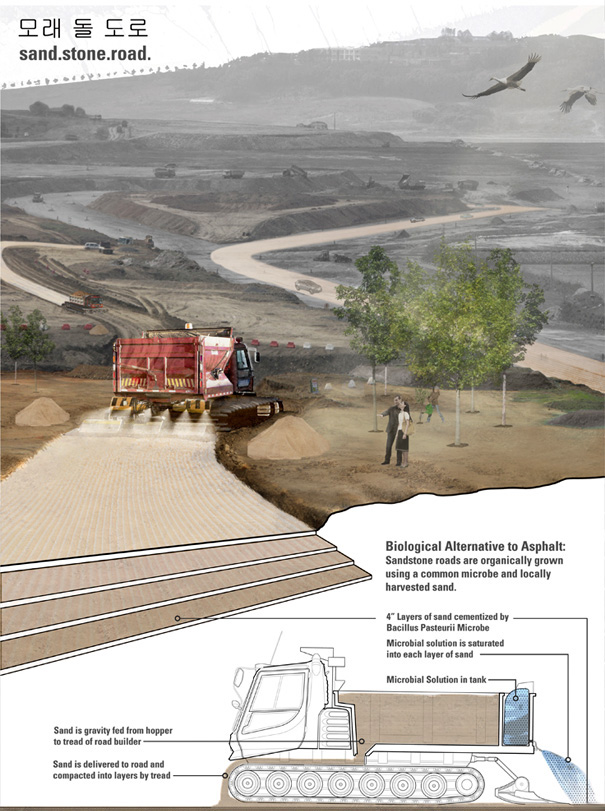 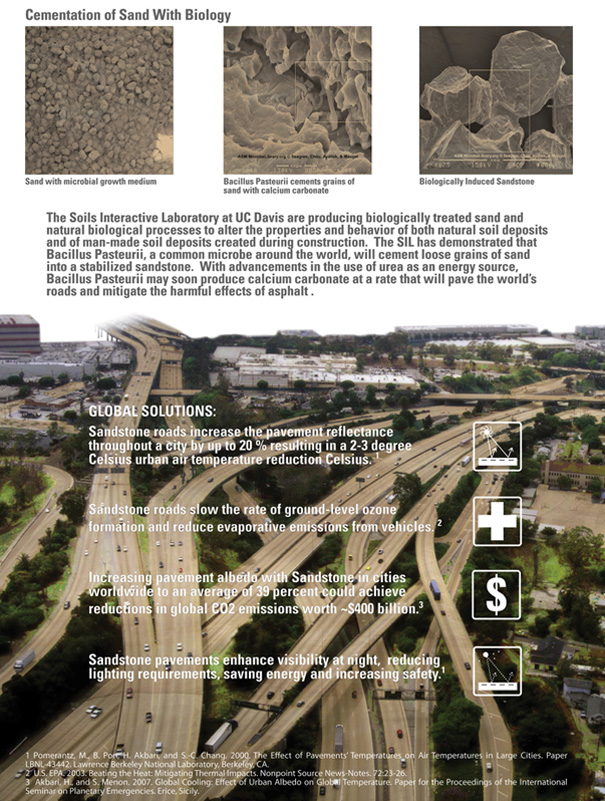 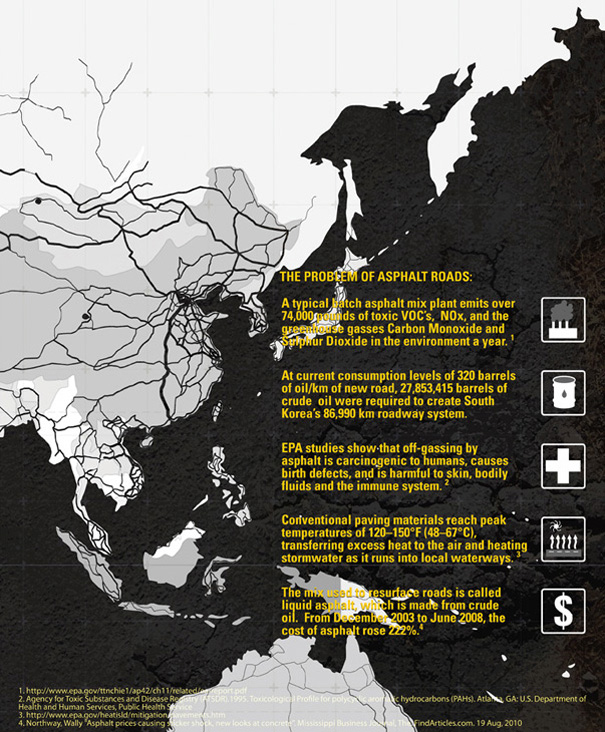 Your Keurig can now be packed into this portable brewing and mug coffee system!

Ever wish you could just take your Keurig everywhere? Well, now you can with the Koipresso! It essentially packs your coffee machine into a portable…

You can’t put a price on the safety and ease of communication between a parent and child. And with smartphones so easily accessible, that’s precisely…

If you do have a few narcissistic tendencies, that is ok. Now there are new designs in mirrors that encourage a few more glances. The…

Yanko Design has, since the very beginning, been a fan of Ziiiro’s watches. Back in 2011, Ziiiro made waves with their watches that flipped classical…