Mine smells like a cat, and sneezing. It’s kind of like a survival course. But for Vivian Chun-Yen Wang as a design student, it’s the school’s natural odor, of course! Her project here deals with the olfactory portion of everyday working in a non-culinary environment. Why non-culinary? Because they’re basically the only ones that already have their smells mastered!

What this project consists of is a nice wooden box and five vials of smell. Fragrances. Each one “smells like” something from the school for which they were made, HDK. Three are made of scents extracted from materials found in HDK, while the other 2 were inspired by the atmosphere in the school.

Stink or no stink?

Special thanks to: Åke Nilsson and Demeter Fragrance Library 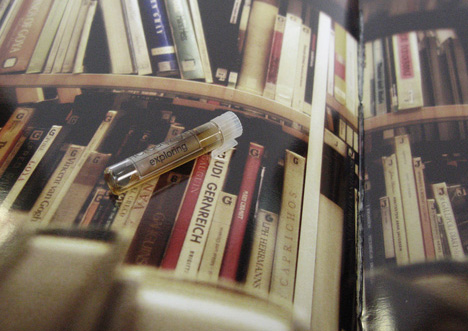 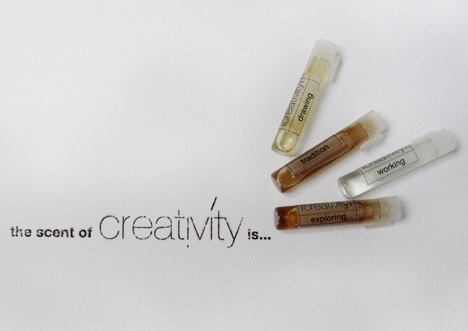 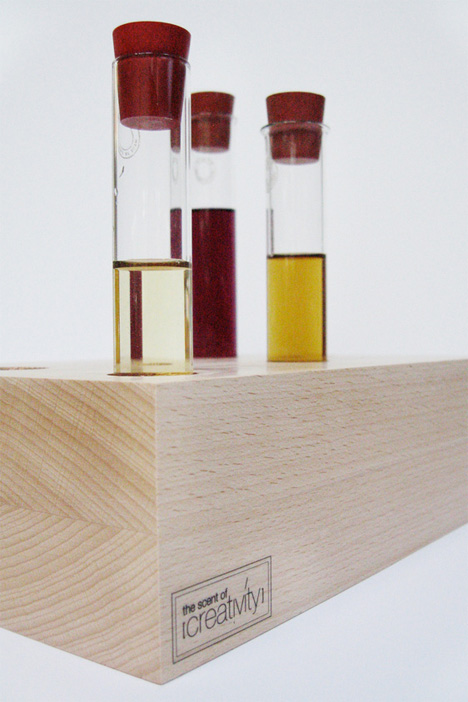 https://www.kickstarter.com/projects/mza/go-wallet-the-worlds-slimmest-and-sleekest-trackable-wallet Close your eyes and think of a wallet. It’s extremely likely that what you’re thinking of is made of leather, folds down through the…

This carbon fiber rollator’s handle will hold your hand

We love universal designs especially when they provide the freedom to move. Mobility is an especially important aspect to our differently-abled demographic that relies on…

‘Book’ is a small and boxy leather bag, constructed simply of a central compartment that fits into a snug harness. Two carrying options are available:…

The Danish word Hygge refers to a quality of coziness and comfort that comes from embracing life’s quieter pleasures either with oneself or loved ones….