Maybe it’s the Pagan Symbols that have inspired it or the fact that Yin and Yang need to co-exist in every design form, but the truth is Love Connection Mobile Phone Concept doesn’t remind me of the relationship between male and female; neither the dent, nor the projectile! It however is a sweet attempt at being something different as an MP3 player + Phone + Camera + Entertainment System.

The two pieces come together to be used as a video display or the touchscreen interface of a phone. Split them up and one platform can be used as a MP3 player and the other as a phone. The cord between the two interfaces is retractable and the gadget can be hooked to earphones as well (in case you don’t want to use the built-in speakers).

A different kinda Yin and Yang! 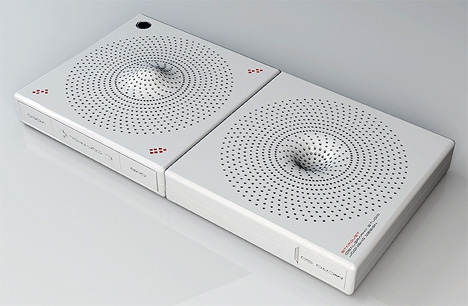 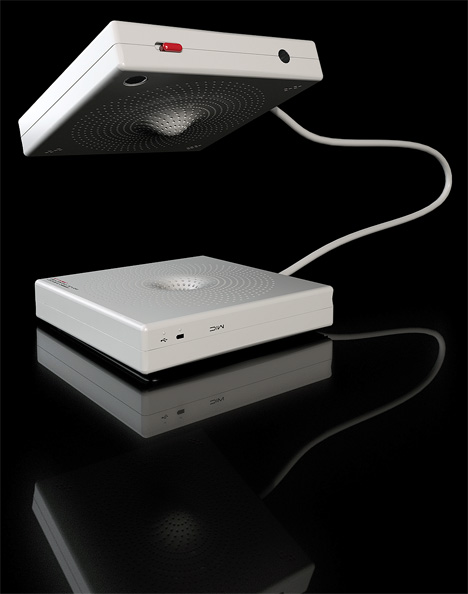 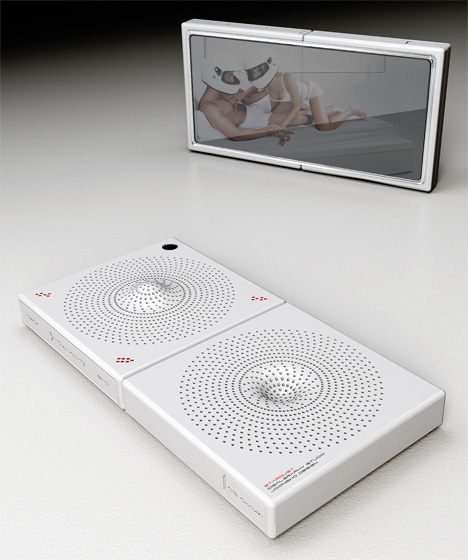 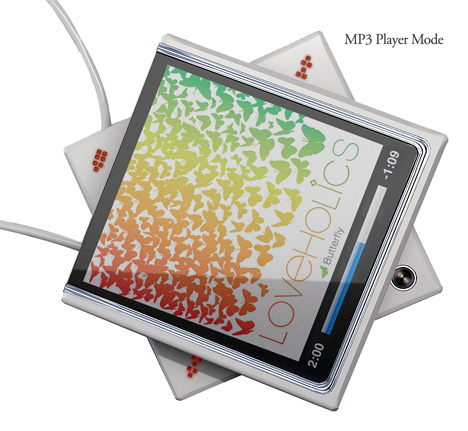 Let’s Groove In The Womb Mommy

The best baby books, my 2 pregnancies and family/friends’ stories all indicate that babies are responsive to the parent’s voices and are soothed by music…

Listen, we all love Sungwoo Park here, don’t deny it. There’s been more than one satisfied reader here on Yanko when it comes to Sungwoo….

This foldable, space-saving Herman Miller-inspired office chair is the 2021 wfh investment you need!

The Any Way Socket

It’s clever of us to hide socket boards behind furniture and out-of-sight places, however plugging up lamps or devices is another story altogether! Aligning the…