See the time, weather, and cooking channel, or just go all-out Back to the Future style and watch three different television shows at once. Made actually for the extra busy family that needs to see multiple screens at once, the “Active Lifestyle Television” tends to the needs of three screen-needing family members or folds up into one giant screen for that one giant football dad in the group.

The screen is a flexible LCD and it folds to either three different angled screens or one flat in the middle. 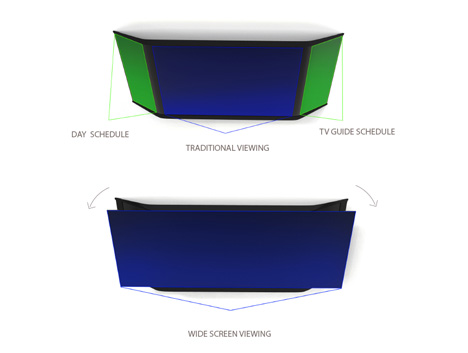 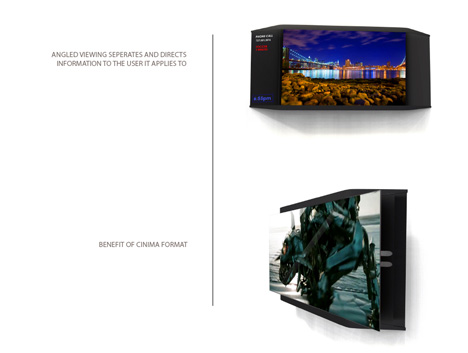 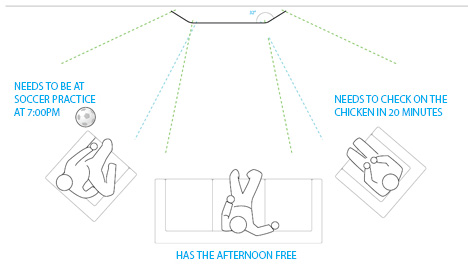 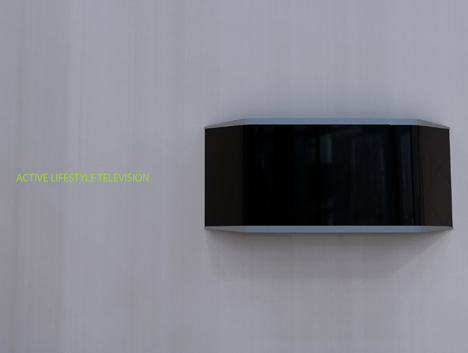 The cozy heat emitting from your laptop can be put to better use with concepts like the Piece Battery. Based on the idea of absorbing…

This DIY tiny home comes partially assembled and as easy to put together as your IKEA furniture!

Remember Elastigirl from The Incredibles who could bend and stretch to become anything? Now think her, but, as a brass candle holder because this home…