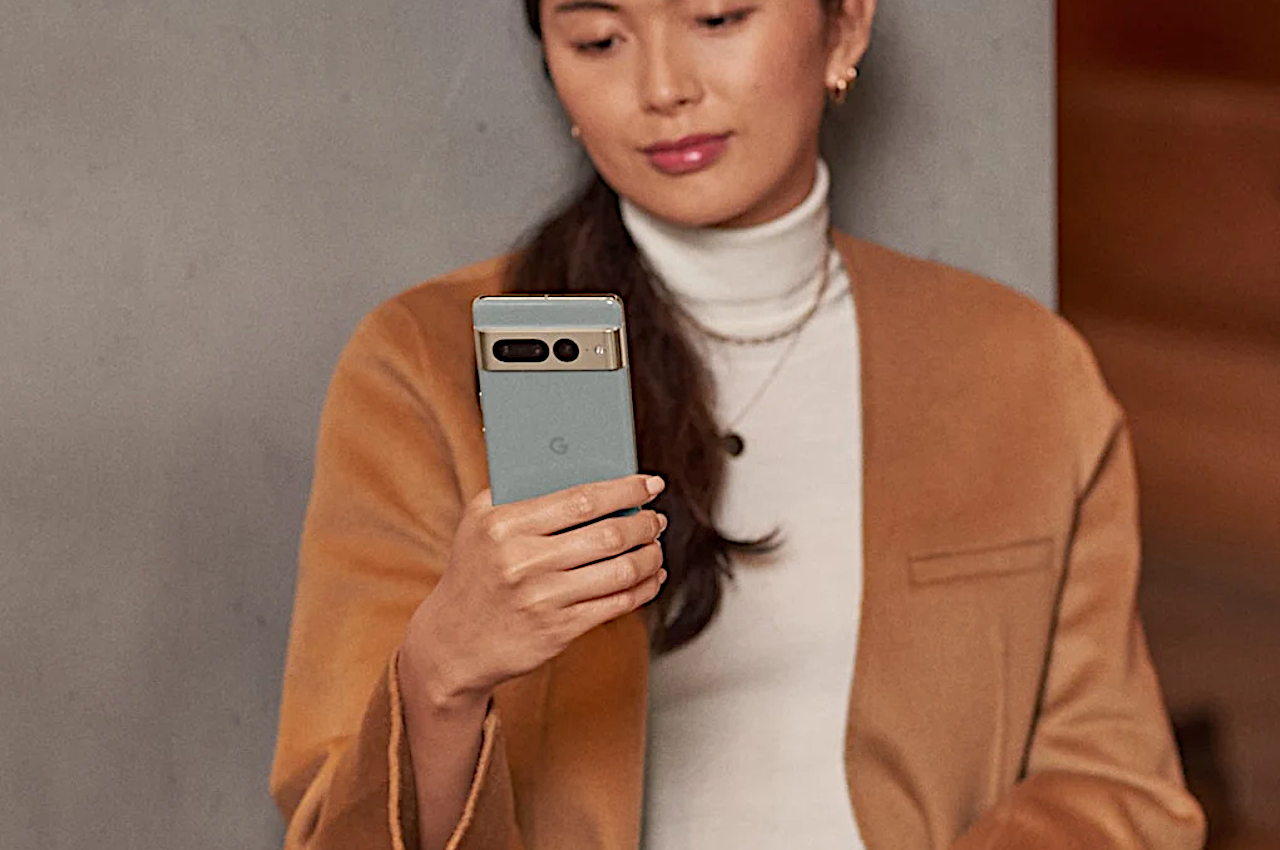 Google doesn’t really have a good track record when it comes to hardware, especially when you consider that it occasionally cancels products for one reason or another. Its hardware products aren’t exactly the most aesthetically pleasing in the market, either, save for a few times it did actually hit gold. Last year’s Pixel 6 was one such example, earning praise and sales for its fresh and quirky new design. The Pixel 7 refines that formula to make the phone look a little more mature and professional without losing its personality. Unfortunately, you always run the risk of tripping when you change something, which seems to be the case with this year’s Pixel 7 Pro, whose sleeker design might have caused it to become less durable than its predecessor. 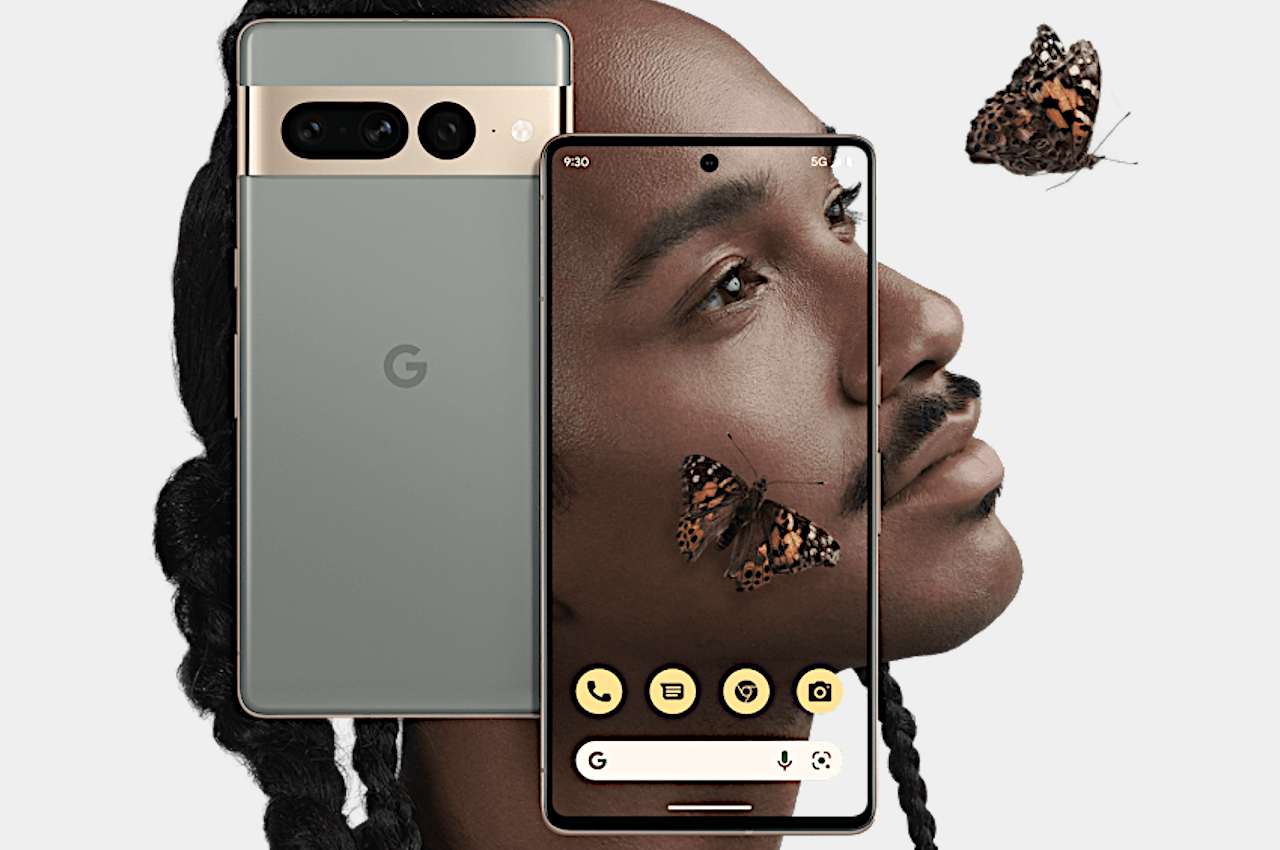 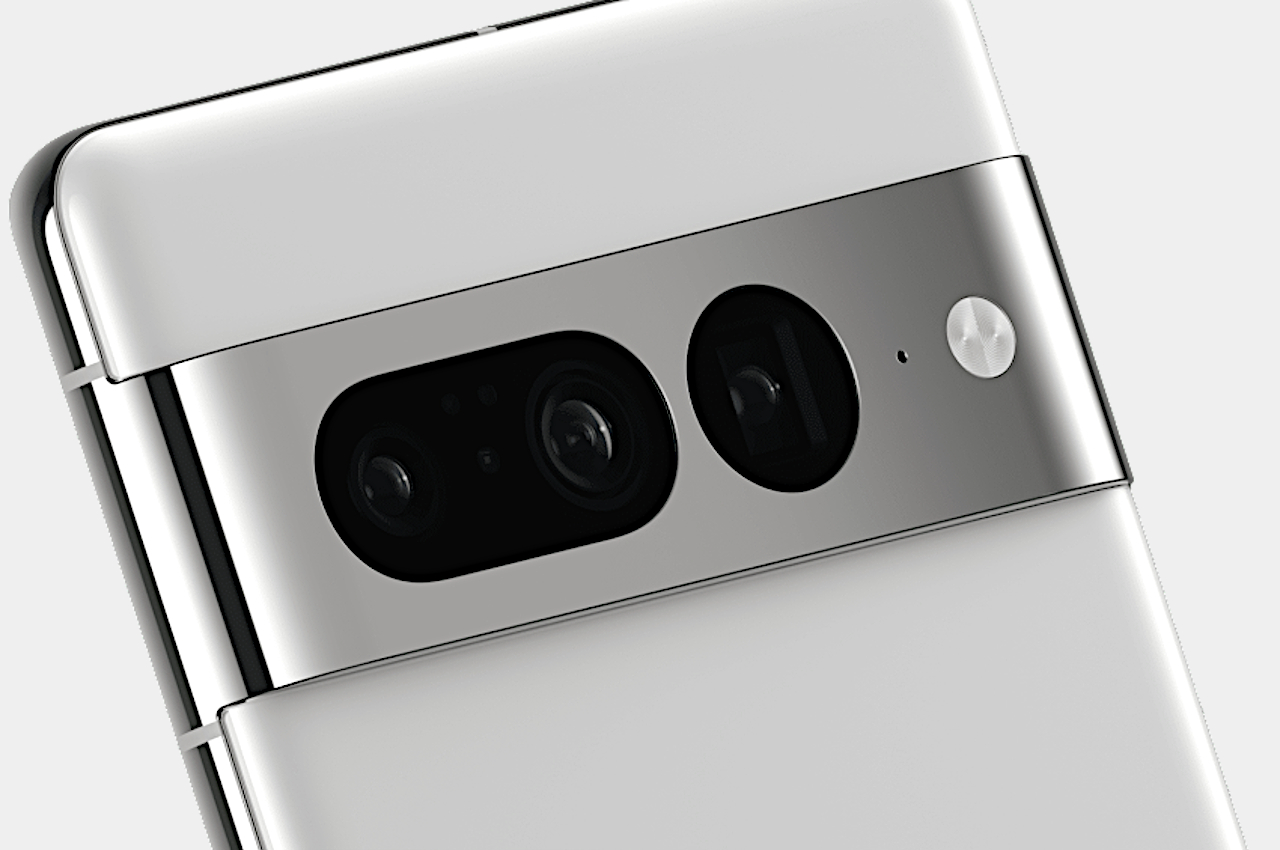 The biggest change from the Pixel 6 to the Pixel 7 is the design of the “visor” bump that house the phone’s cameras, which now visually and structurally blends into the mid-frame. This means that the raised portion is no longer covered by glass or uses a different material but exposes its metallic surface to the world. This gives that camera bump a more stylish appearance and a textured feel, but, as YouTuber JerryRigEvertyhing discovered, also makes it more vulnerable to wear and tear. 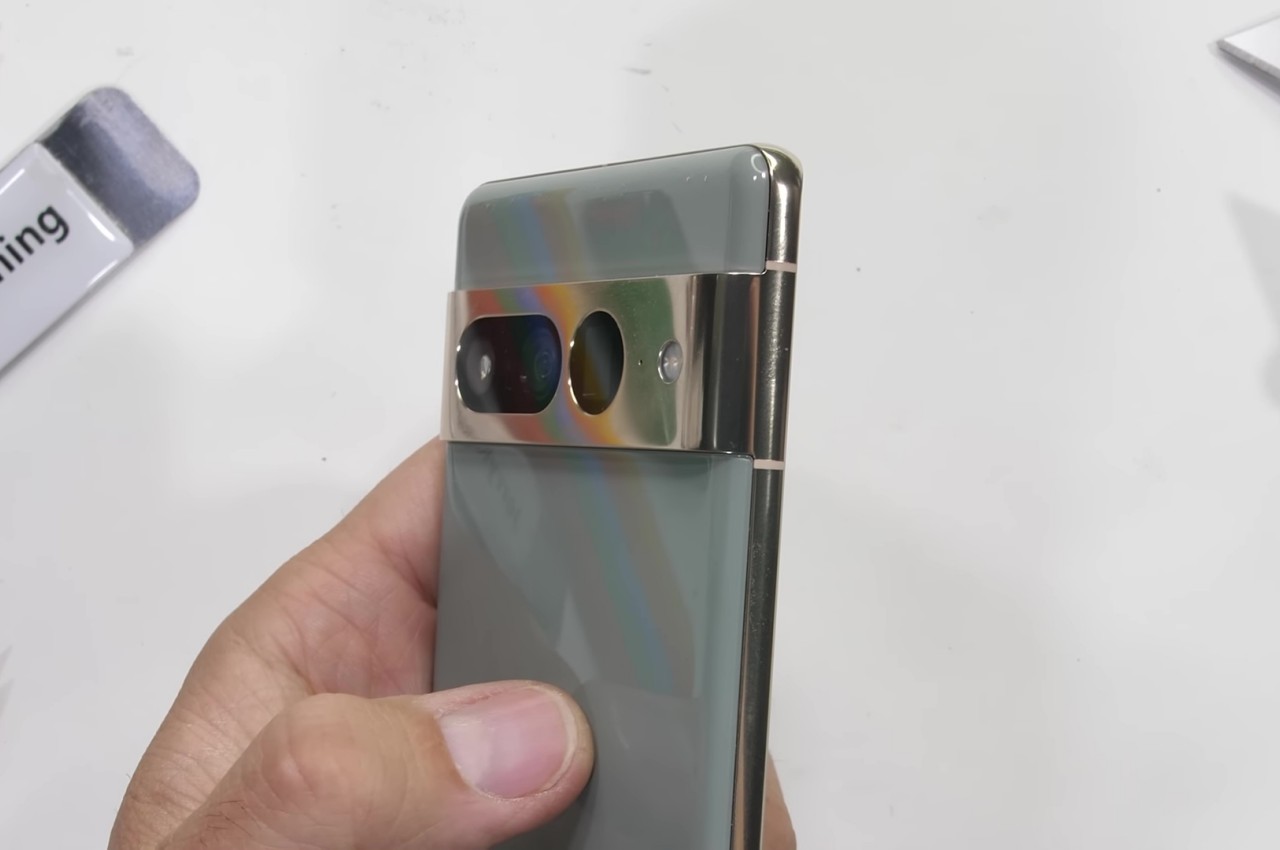 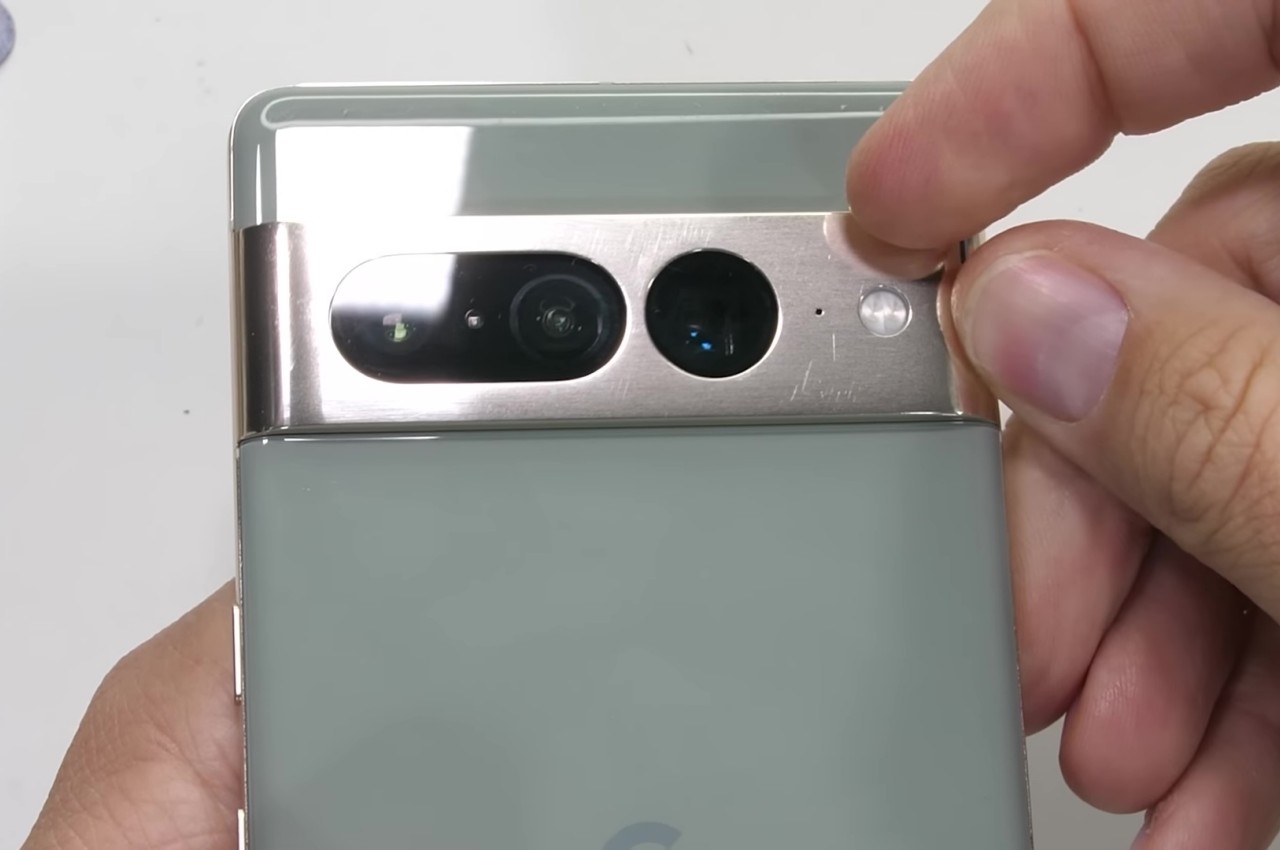 It’s natural for exposed metal to get a few scuffs over time, but the Pixel 7 Pro durability test showed that it takes very little for keys and coins in your pocket to leave their mark on the smartphone’s camera bump. For some people, these scratches might give the phone a bit more character, like the unique patinas that develop on leather. But when these appear within two years or less, it might cause a bit more concern, especially since this is the part of the phone that will rub against surfaces the most. 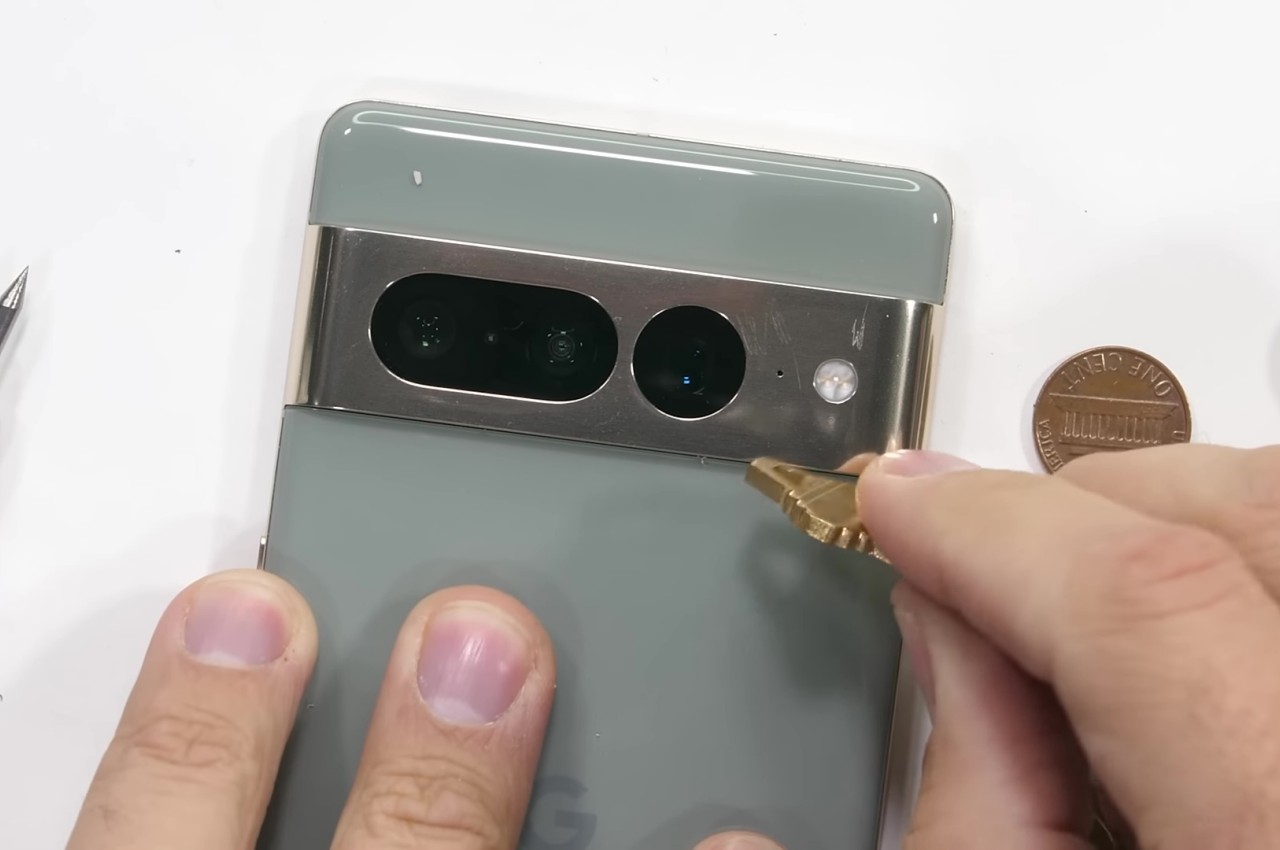 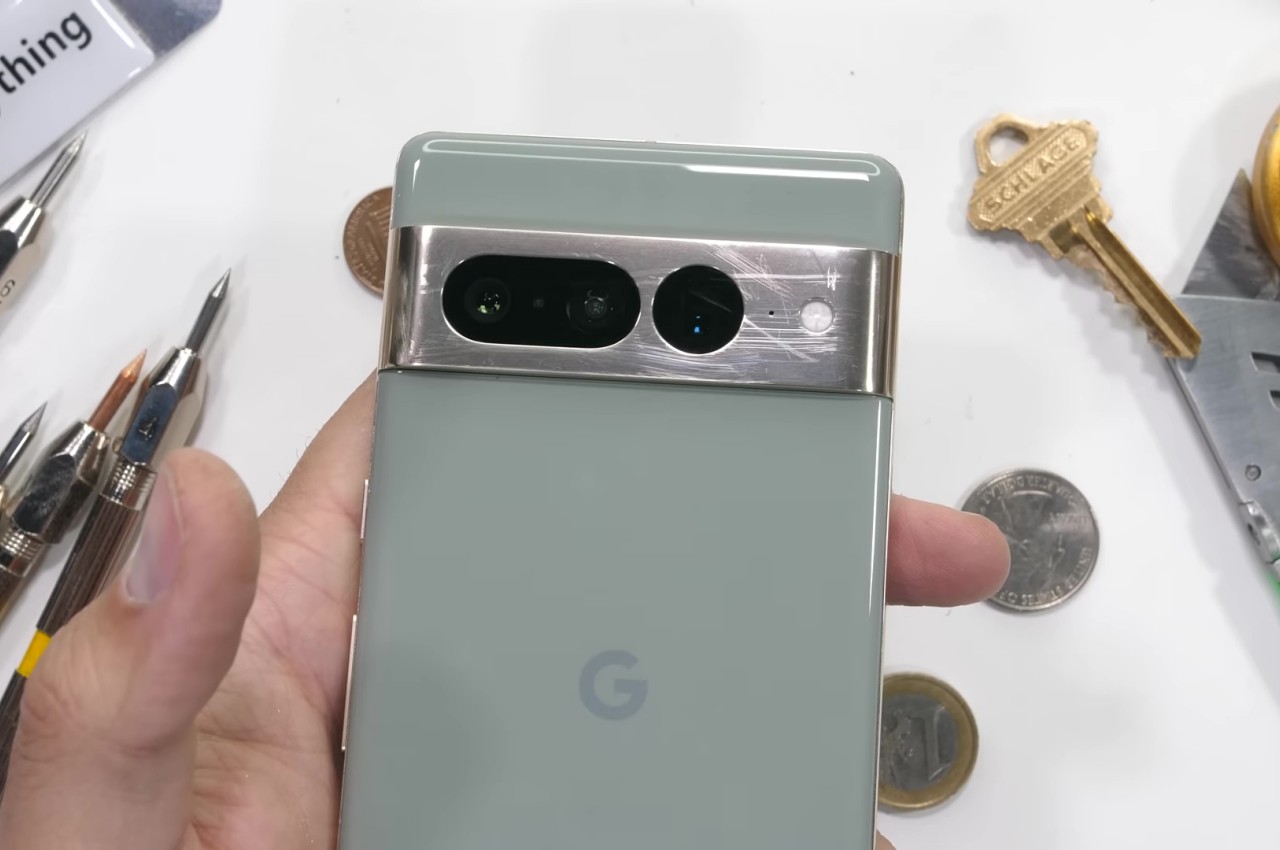 A bit more worrying, however, is the actual durability of the phone against bending, like when you accidentally sit on it or place something heavy on it. The good news is that the phone won’t break easily in that scenario. The bad news is that it’s likely to create a gap at the side where metal meets plastic along the intersection of the mid-frame and the camera bump. This small bit of plastic is necessary for radio waves to pass through the phone’s metal body, but its new placement creates a structural vulnerability. Once that gap appears, the phone’s waterproofing flies out the window. 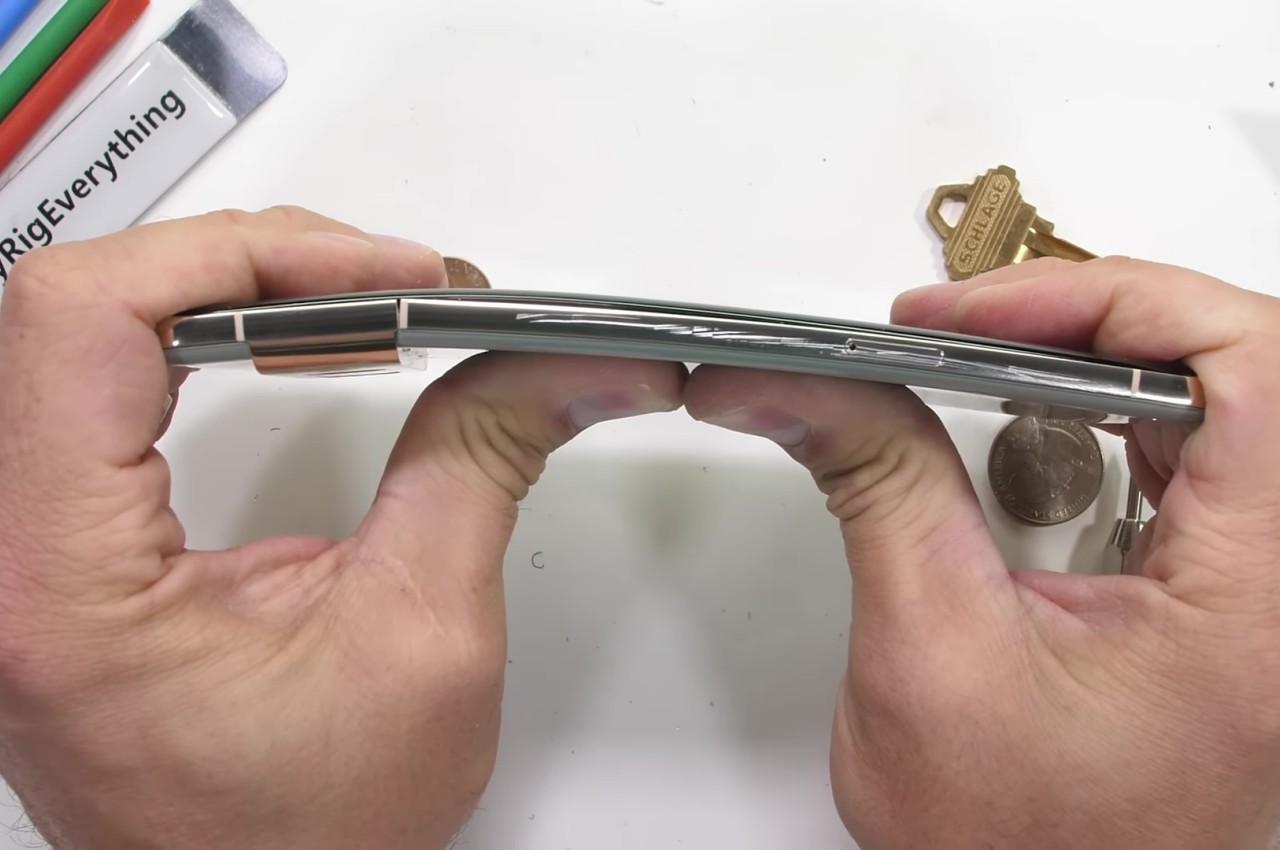 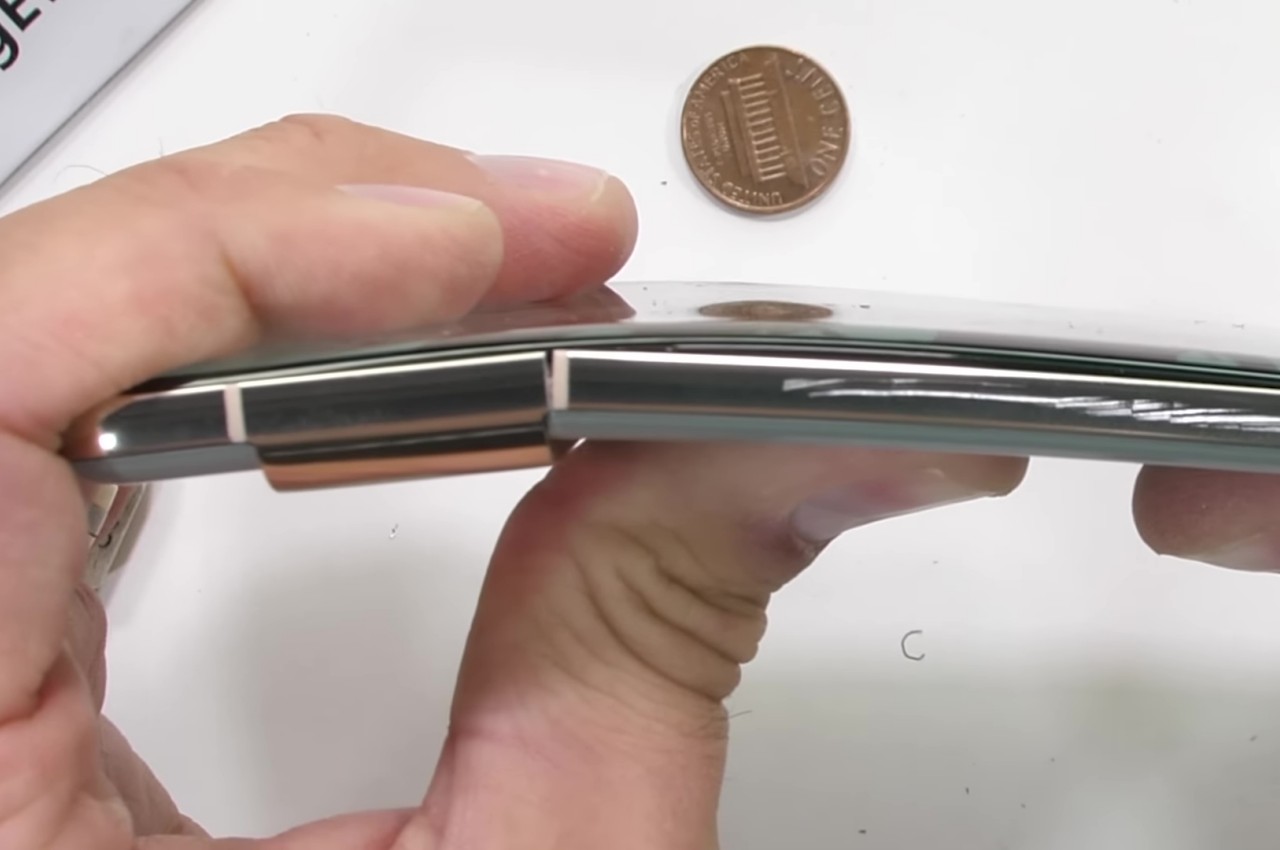 The Pixel 7 Pro is admittedly eye-catching, and its design upgrade proves the phone’s maturity. Unfortunately, that didn’t come without its unforeseen costs, though none of them are deal-breakers, to be honest. Hopefully, Google will continue to carry this new signature design with the Pixel 8 next year and address these concerns along the way. After all, the last thing we need is yet another generation of smartphones whose broken parts will pile up in landfills yet again. 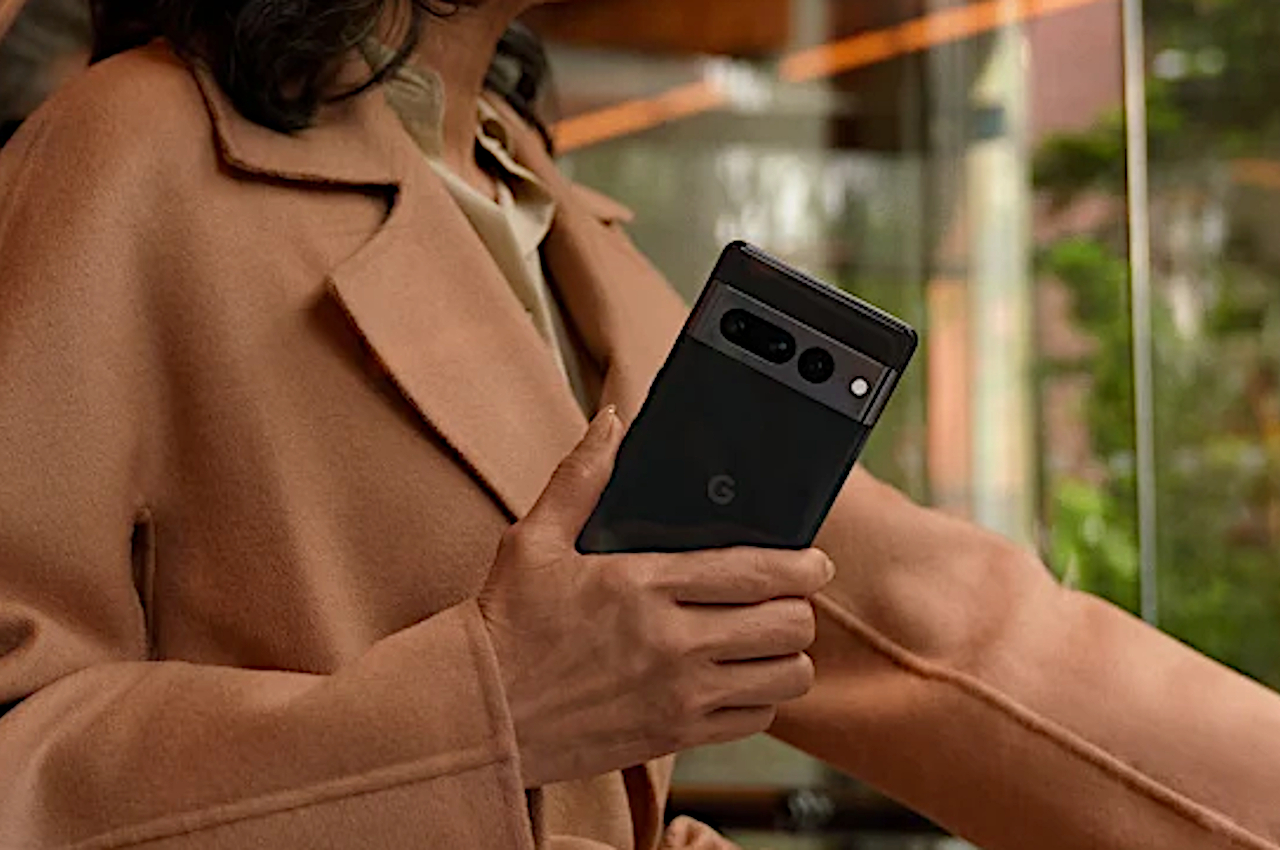 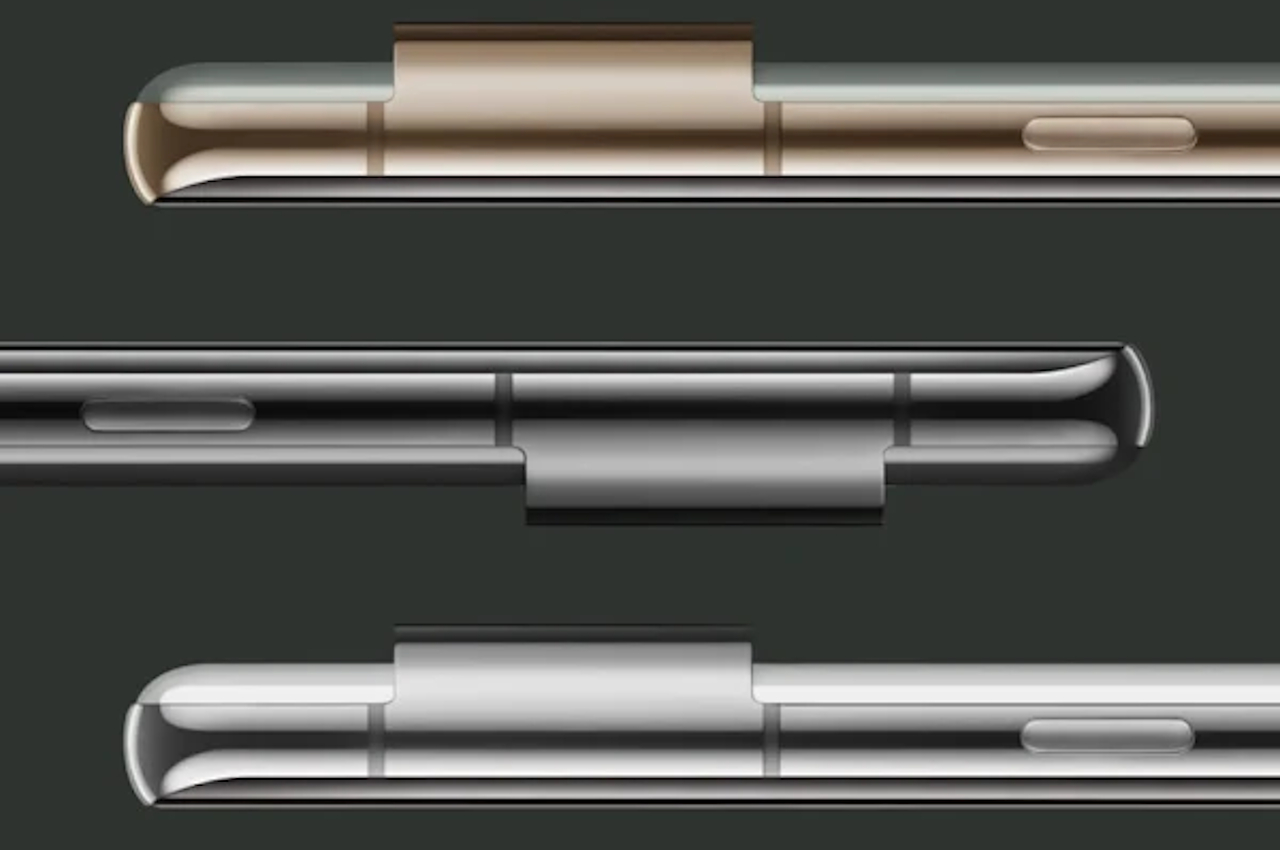 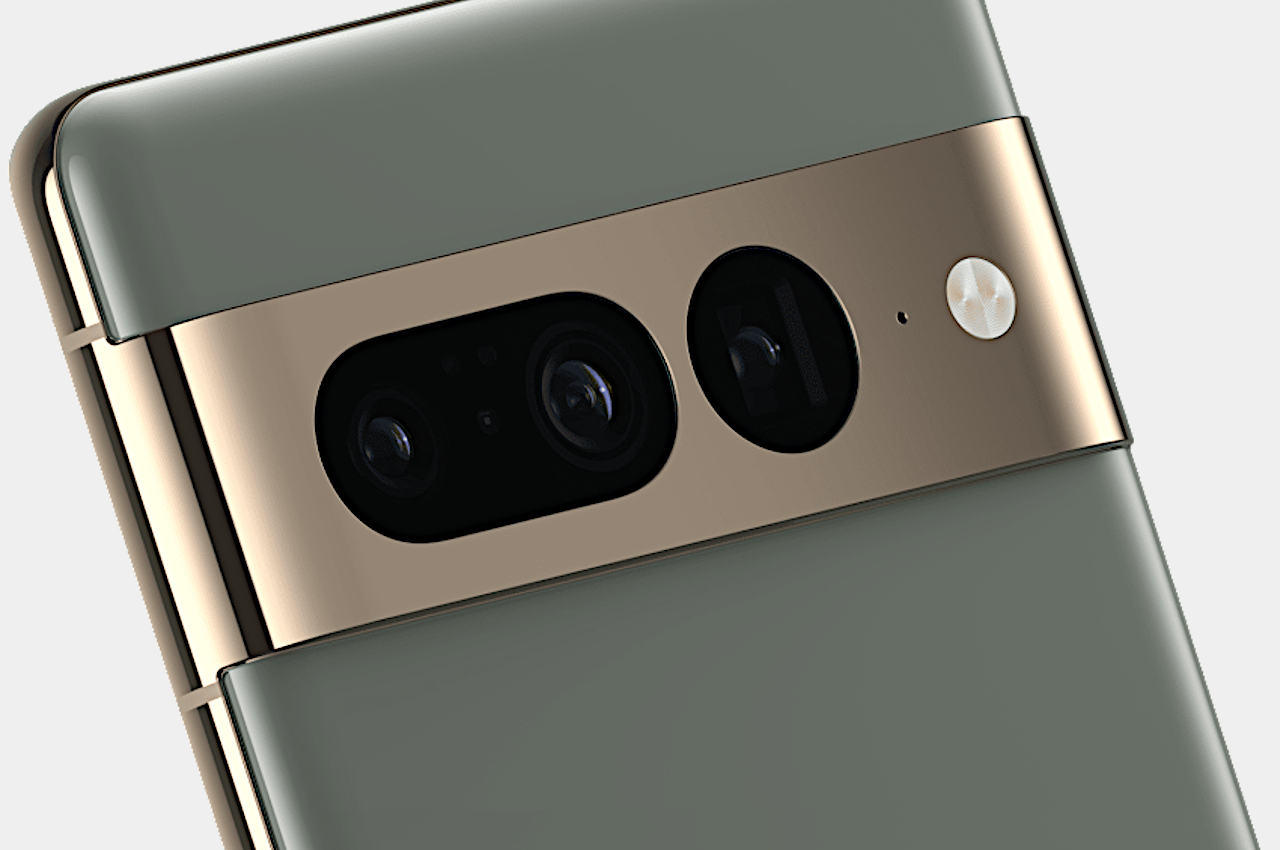 Most Buzzed Designs of February 2018

We’d all love to have as much space as we need, but the reality is that physical space will always be limited. We might have…

One shoe that fits from childhood to adulthood

It took just one instance in Kenya, in 2007, when Kenton Lee noticed that a little girl in a white dress next to him had…