Know why mosquitos like us humans so much?! It’s because we give off carbon dioxide – who knew? The Mostrap taps into their CO2 craving so they go after IT instead of YOU! A mixture of yeast and CO2 bring them in, and once inside they’re zapped by an electric grid. The trap’s elegant form bio-mimics the shape of mother nature’s predatory pitcher plant, making it a doubly effective and attractive killing machine! Do you think PETA will approve?! 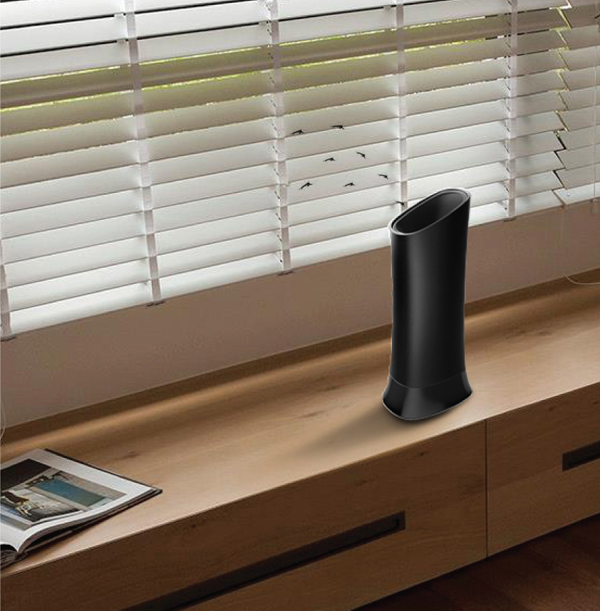 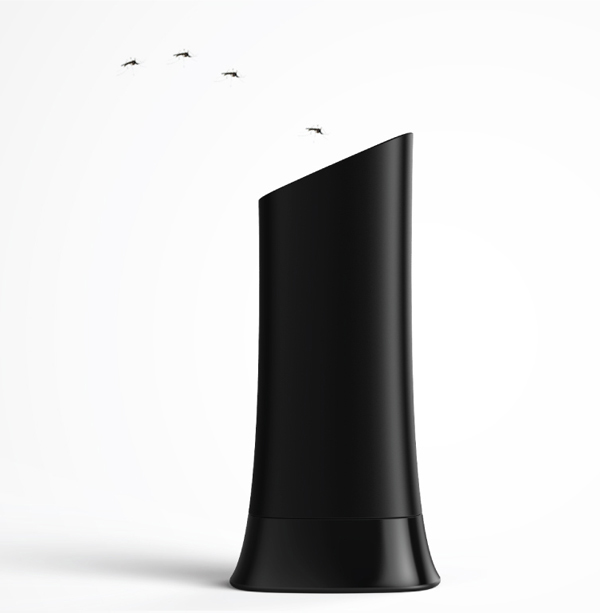 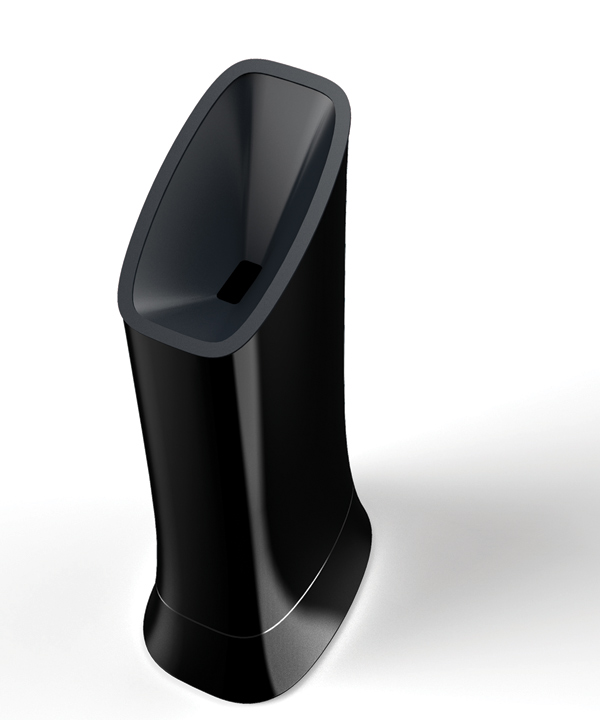 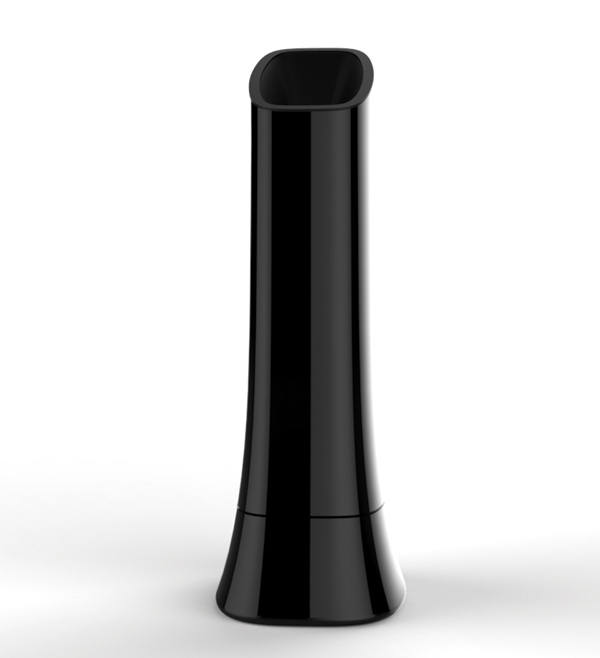 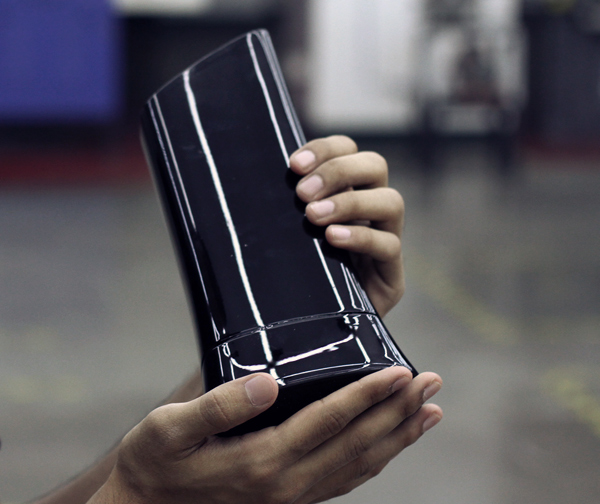 Christmas brings forth images of Santa Claus, pine or fir trees and snowfall with the vivid shades of red, green, and white everywhere. This classic…

Razer kick-started 2023 with a slew of announcements at CES 2023 that got us excited. Yet, again they are amping up the buzz with a…

A clever twist in the leash design and here we have the Doggy Poop Collector! The poop scoop is integrated into the handle of the…

Did you know that your fire extinguisher has an expiration date? That’s icing on the cake for a product that so few of us actually…