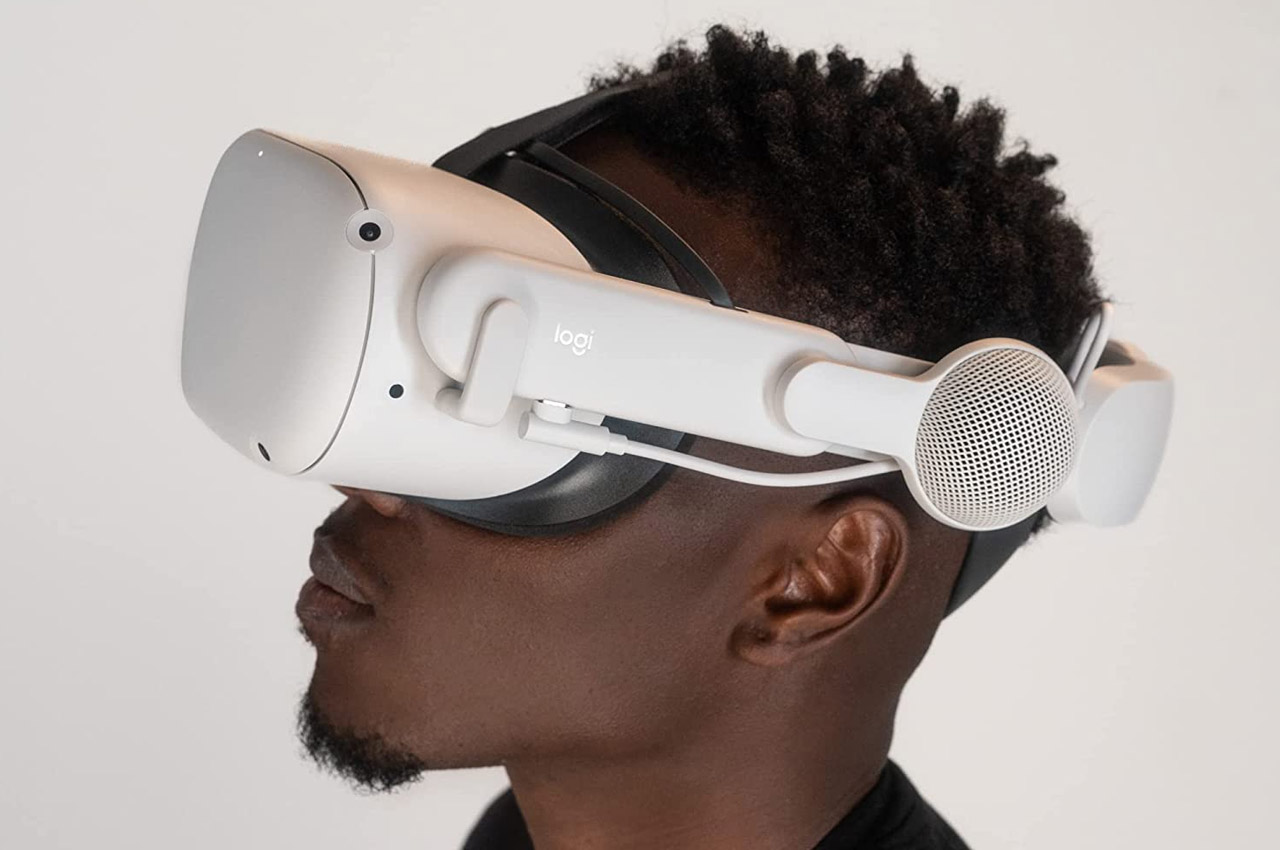 The Meta Quest 2 virtual reality headset has quite a few undeniable merits – it’s lightweight, comfortable and can run graphics-intensive games without twitching. The self-contained VR headset could be the best out there depending on the user’s requirements – be it raw power or the ease of use for long hours of roaming in the Metaverse.

Built-in speakers on the VR headset deliver stereo sound, but if you are looking for a more immersive listening experience to match the visuals in virtual reality, Logitech has just got the right accessory. 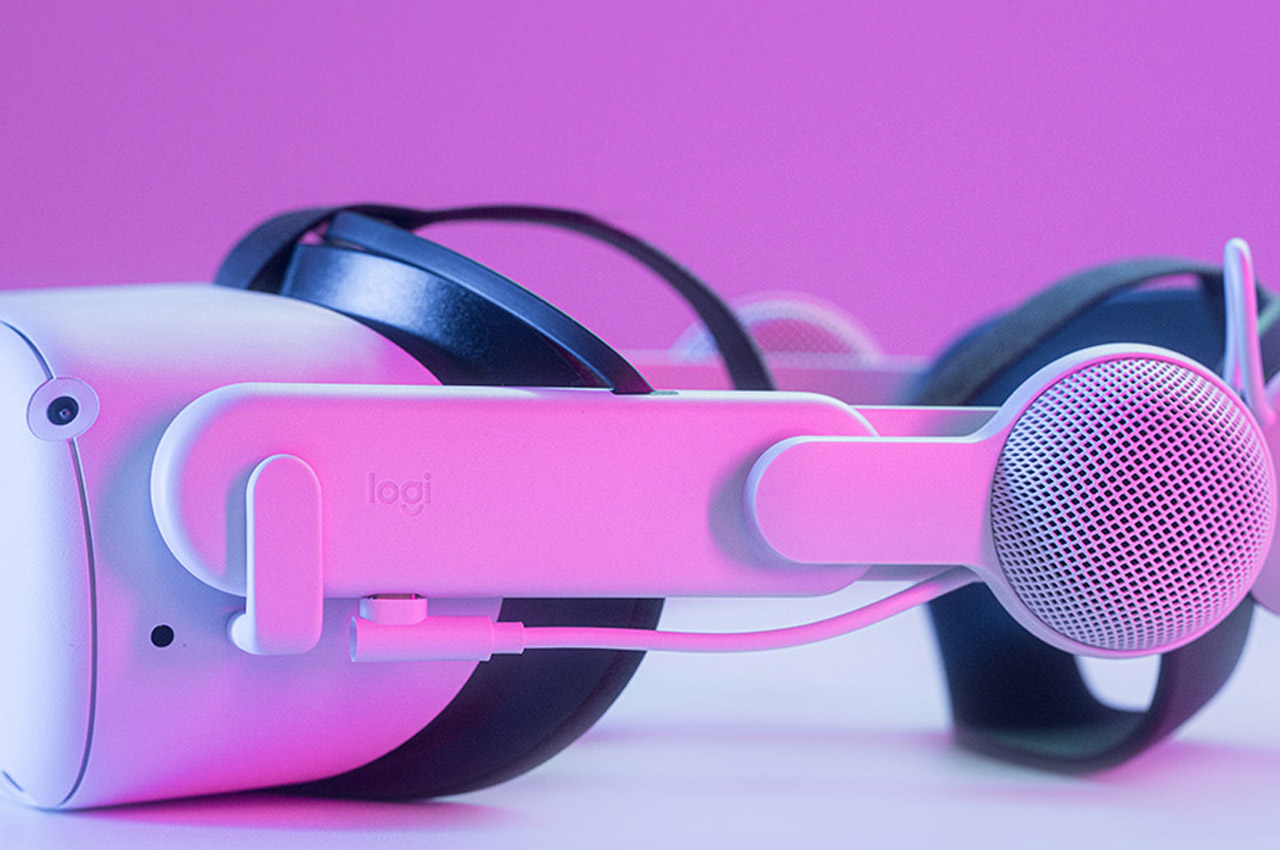 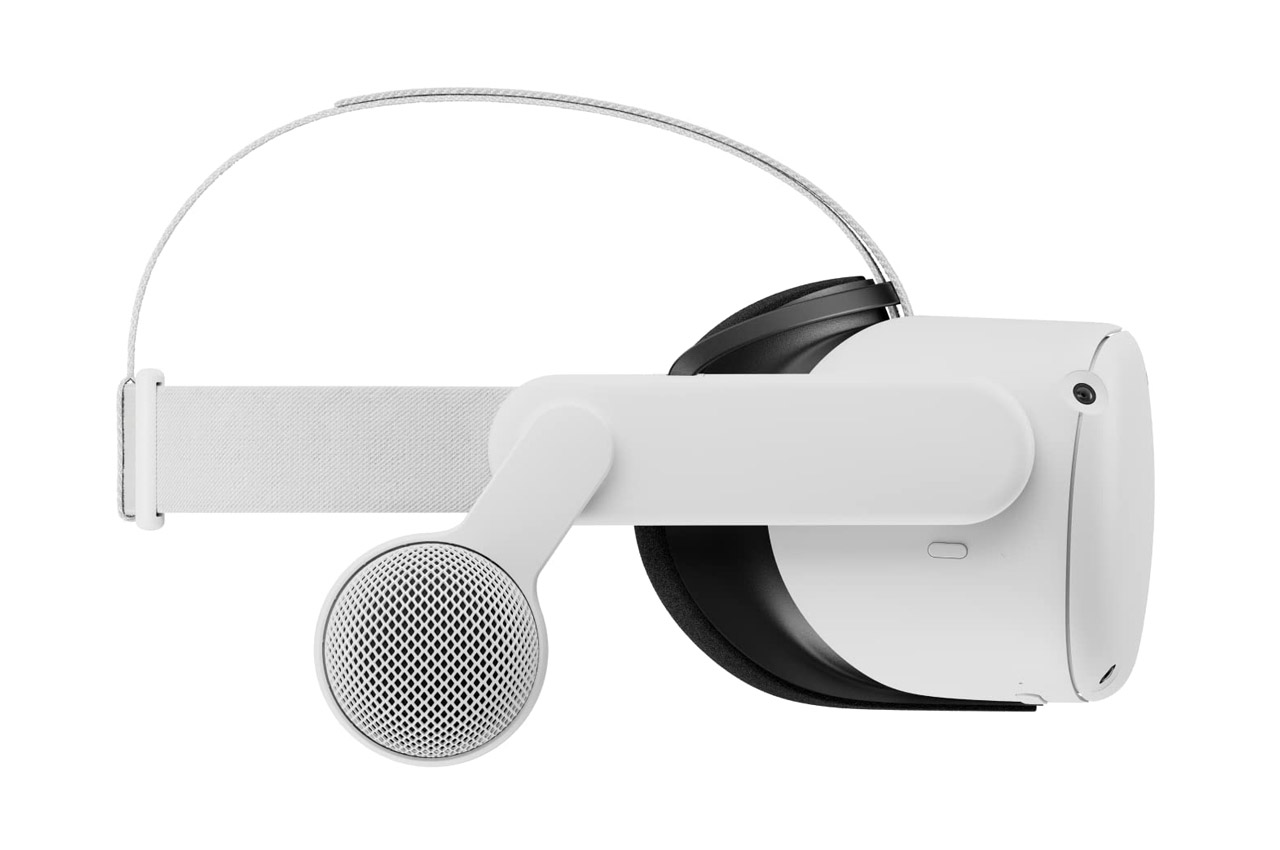 The off-ear headphones (they don’t sit over the ears like regular ones) christened “Chorus” bring ultra-realistic audio to the listener’s VR experience. The fact that they don’t encapsulate ears means you’ll still be listening to outside ambient sound, something similar to the open ring design of the niche Sony LinkBuds. While personally, I like a secure seal to get fully engulfed in the music, games or movies I watch while being plugged in, there’s still a huge market for such audio listening accessories. 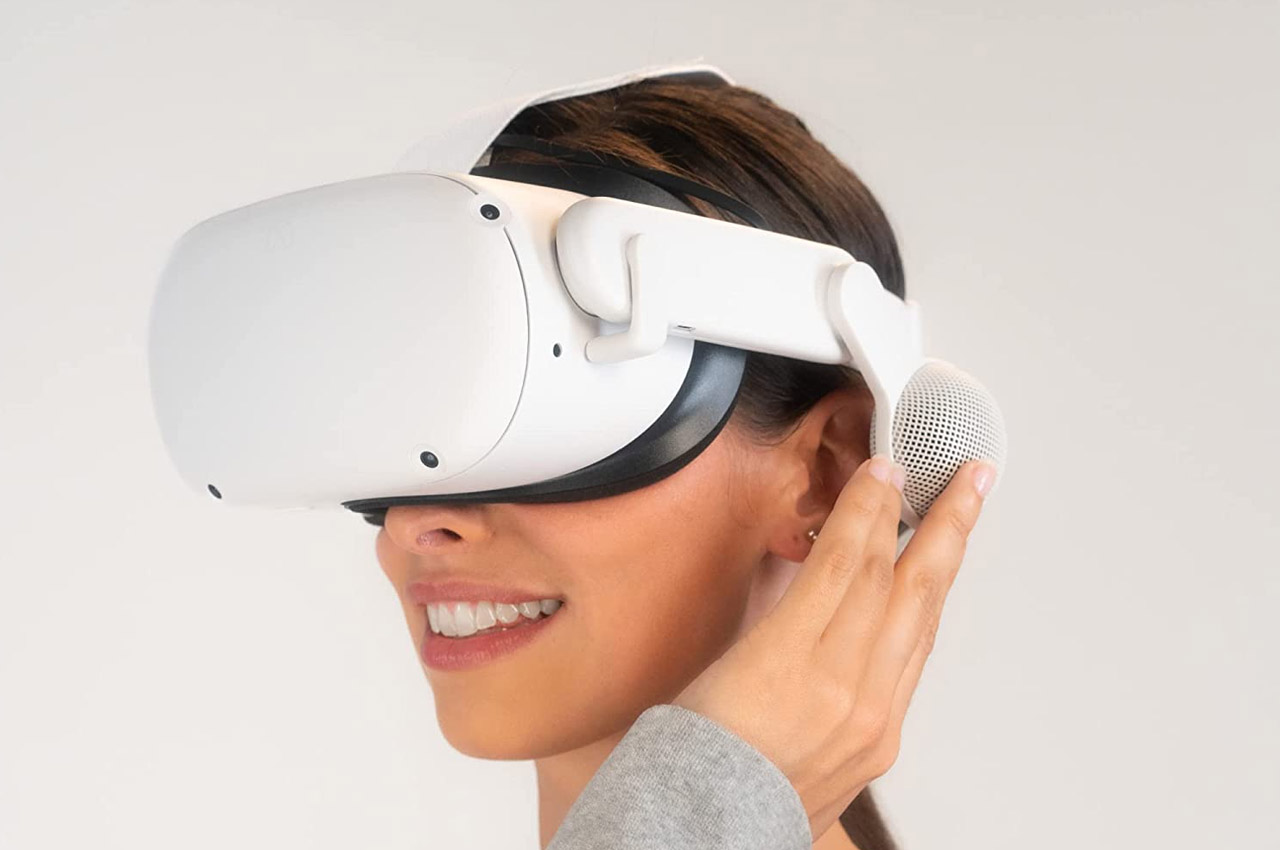 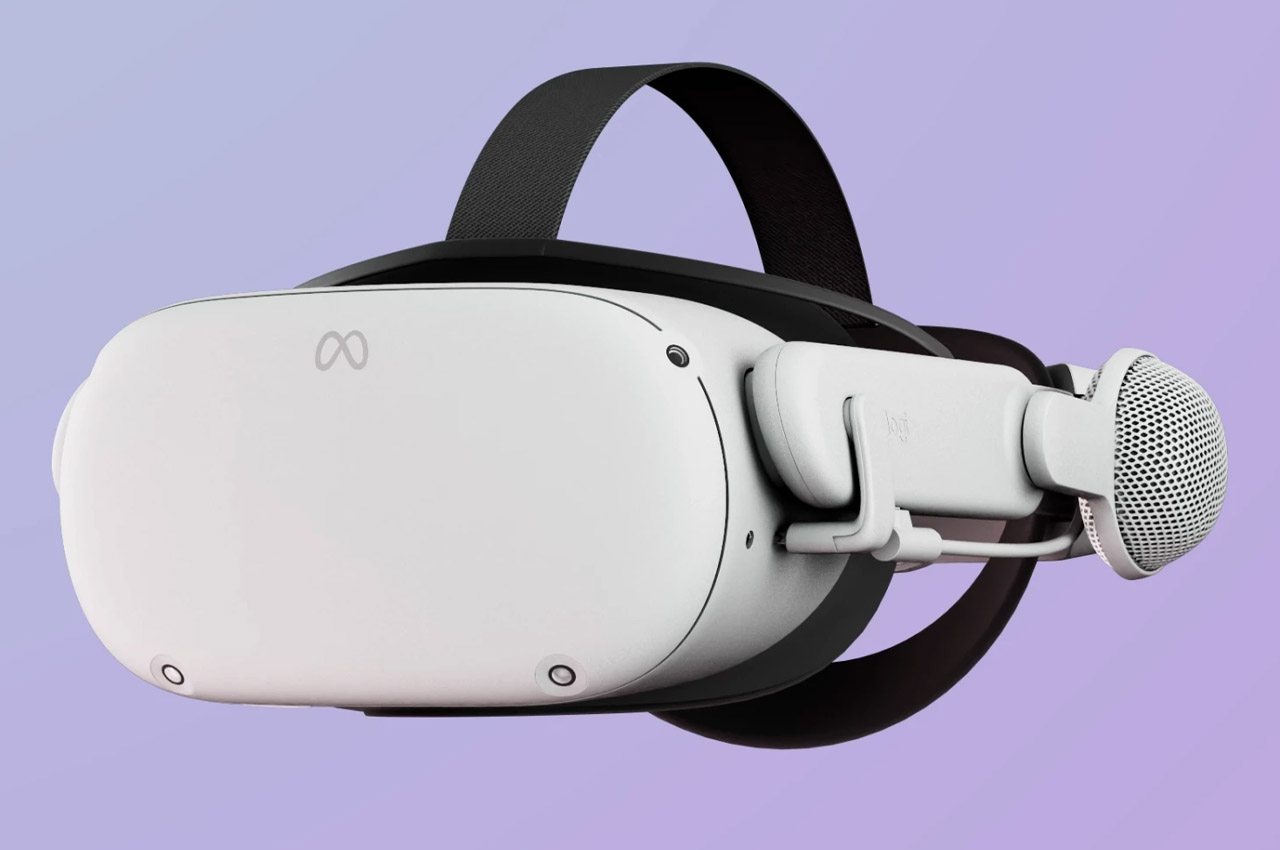 Specifically designed for the Meta Quest 2 headset, these headphones strap onto the VR headset on each side. Mind you, they are compatible with Meta’s Elite straps. The speakers on either side can swivel to adjust the preferred position for listening which is great for customizing the audio being delivered. The thing is powered by the VR headset’s USB-C port and the volume is controlled by the Quest 2 volume rocker button itself. 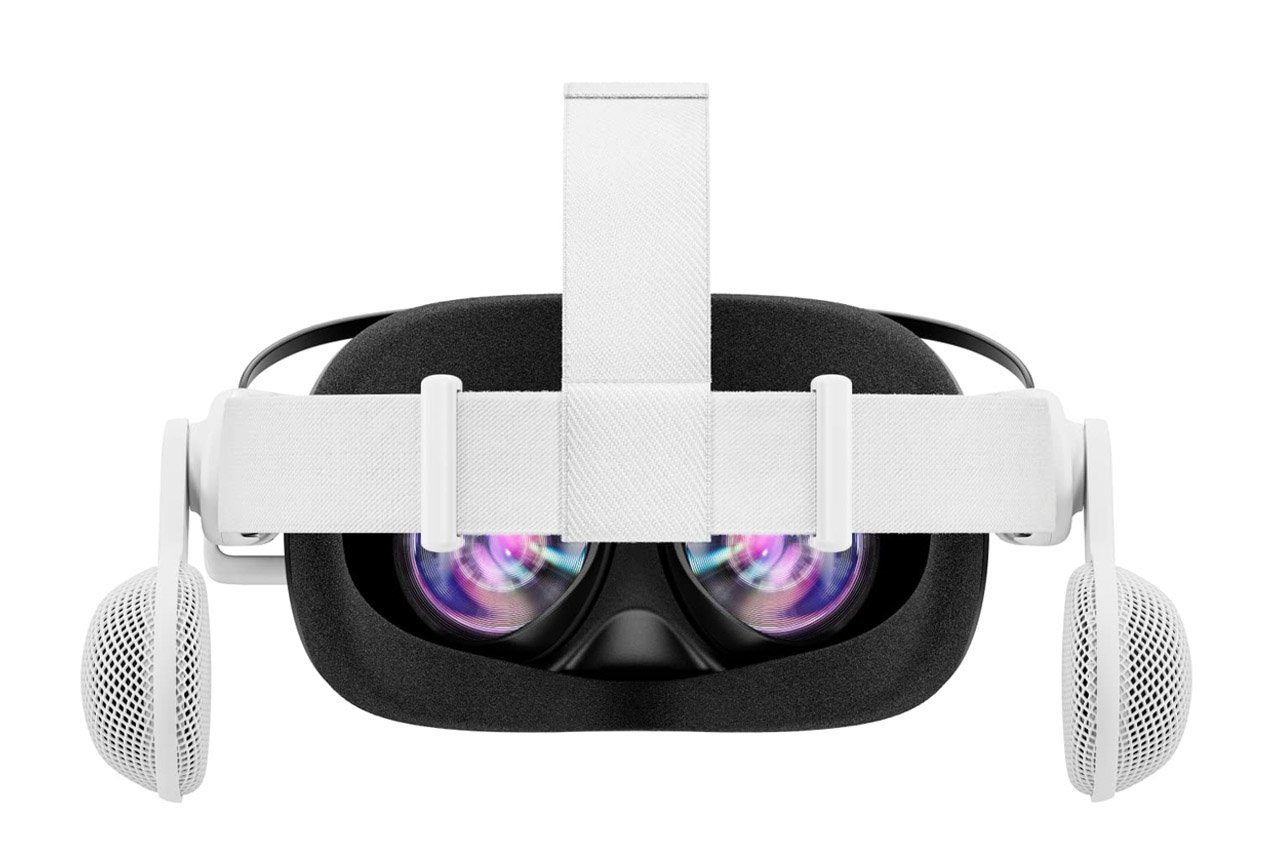 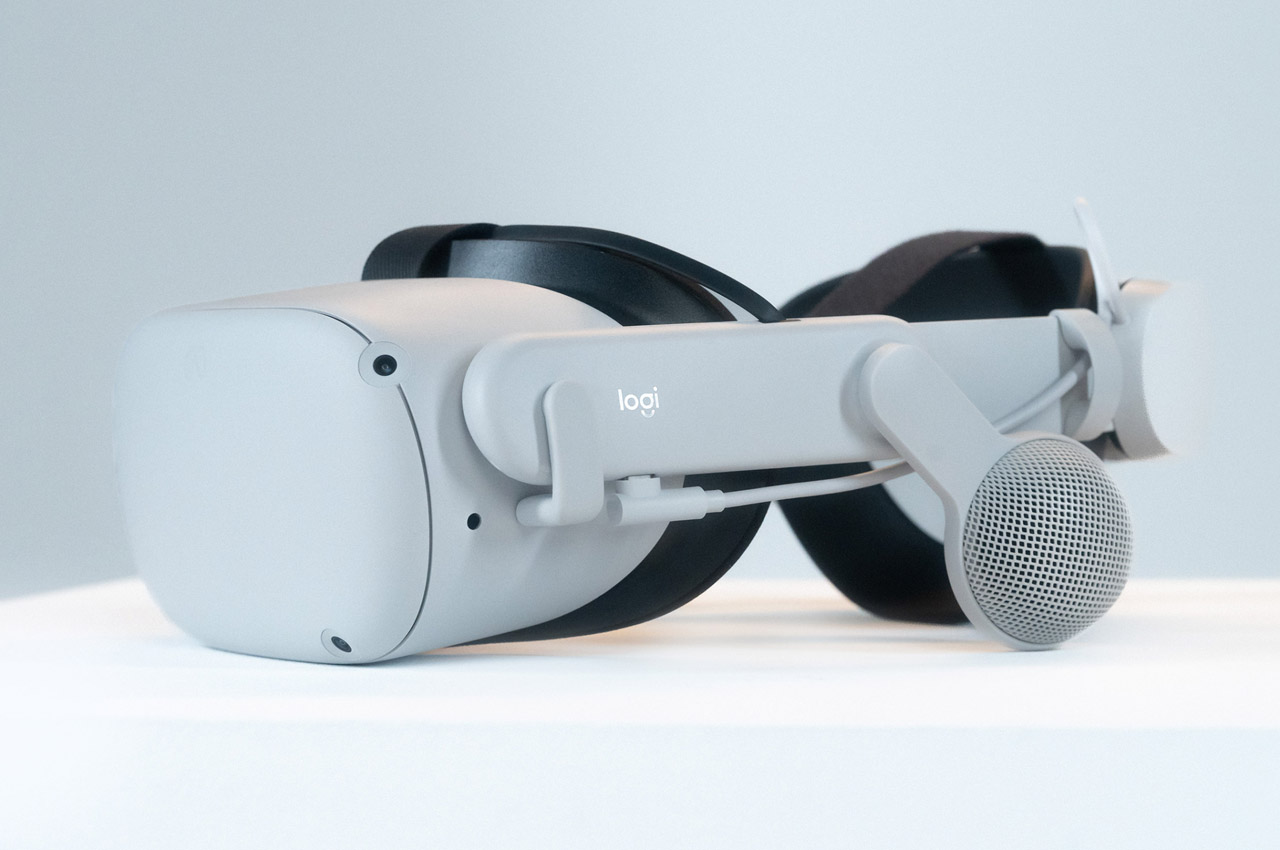 According to Logitech the speakers weighing 182 grams in total come with custom-tuned drivers capable of delivering the “biggest moments and the tiniest details in the Metaverse.” The open-back design means the sound signature is going to be on the warmer side. Looking around in the playing field, the first similar competition that comes to mind is the HTC Deluxe Audio strap which has a pair of decent-sounding headphones and a set of straps for a similar effect as that of the Chorus. 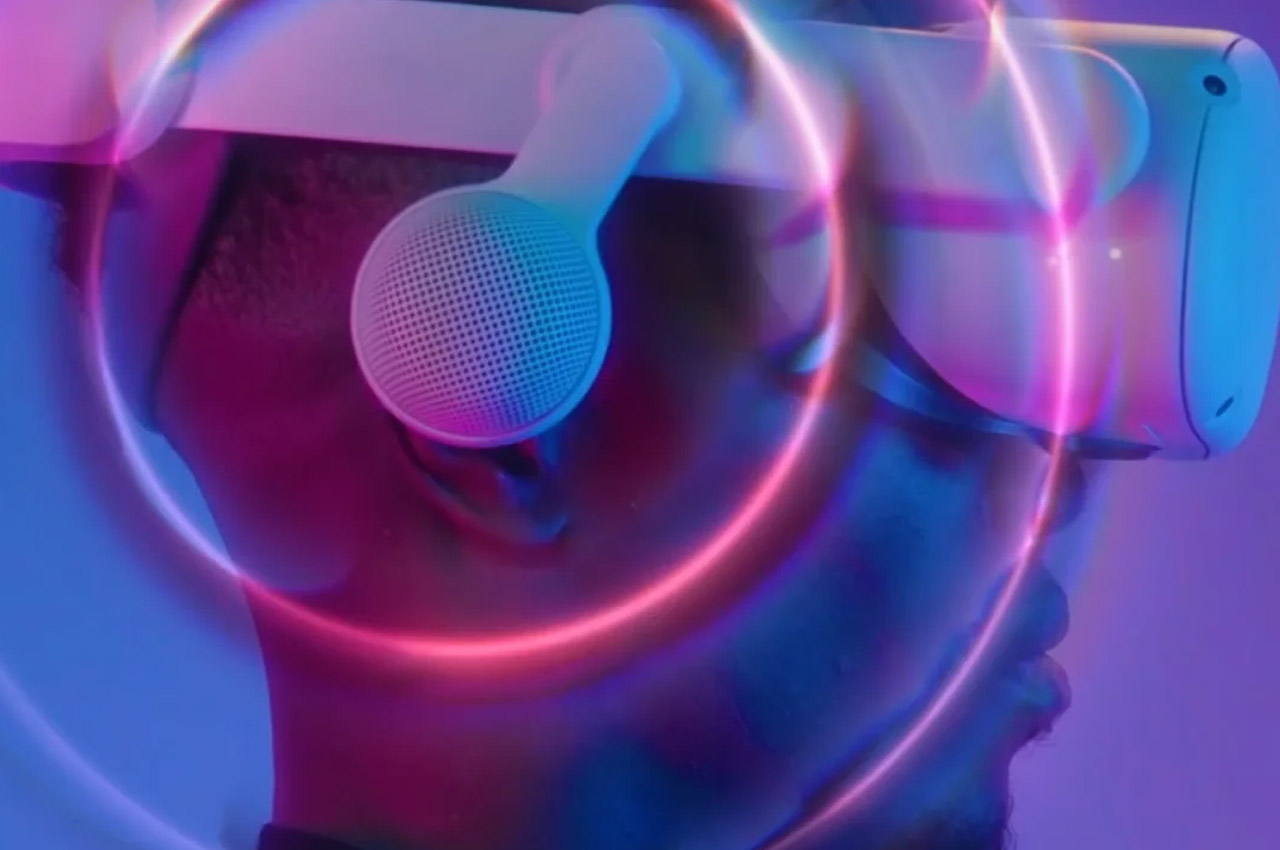 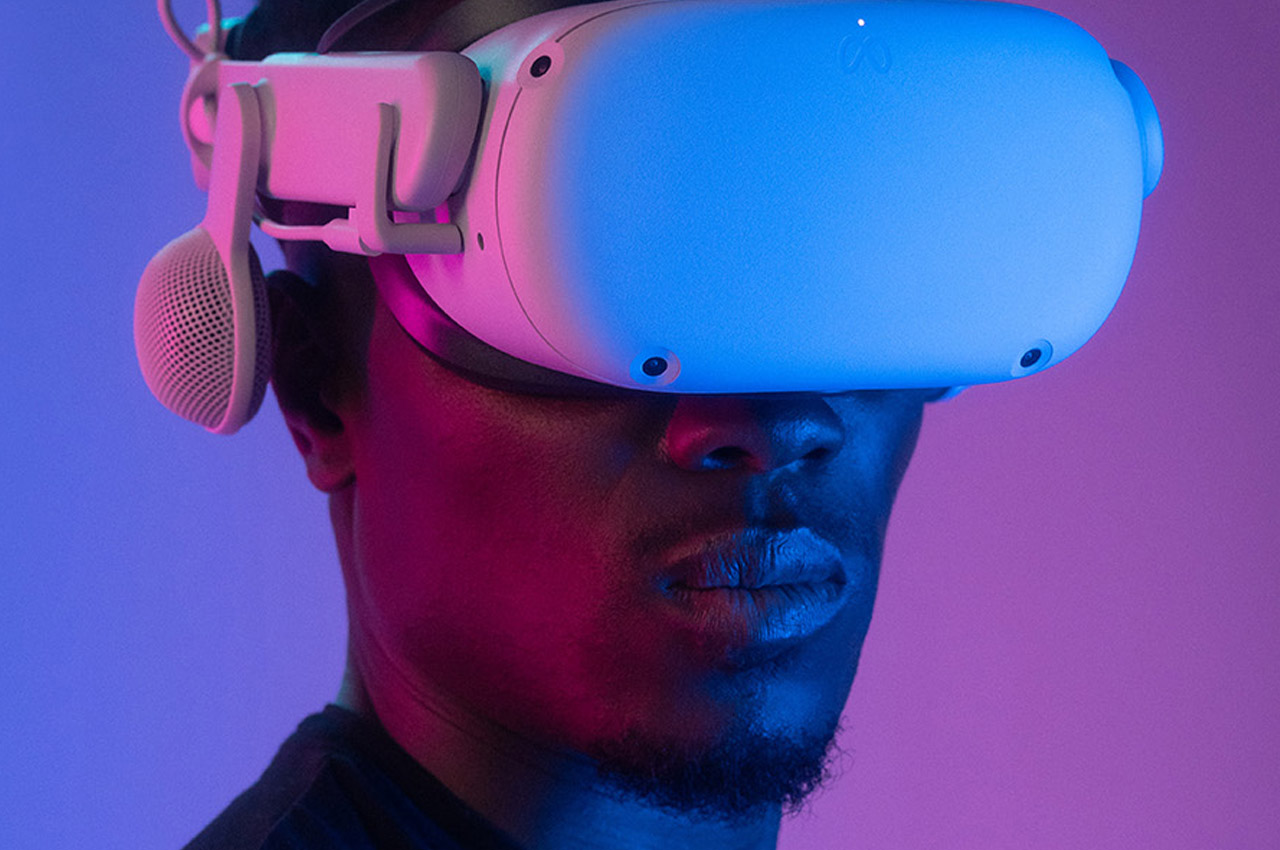 Matt Green, senior manager, acoustics engineering at Logitech summed up the existence of the headphones by saying that Chorus is more than the next step in audio for VR, it represents years of feedback from developers, gamers, and the VR community, and we couldn’t be more excited for this addition to the immersive VR experience. 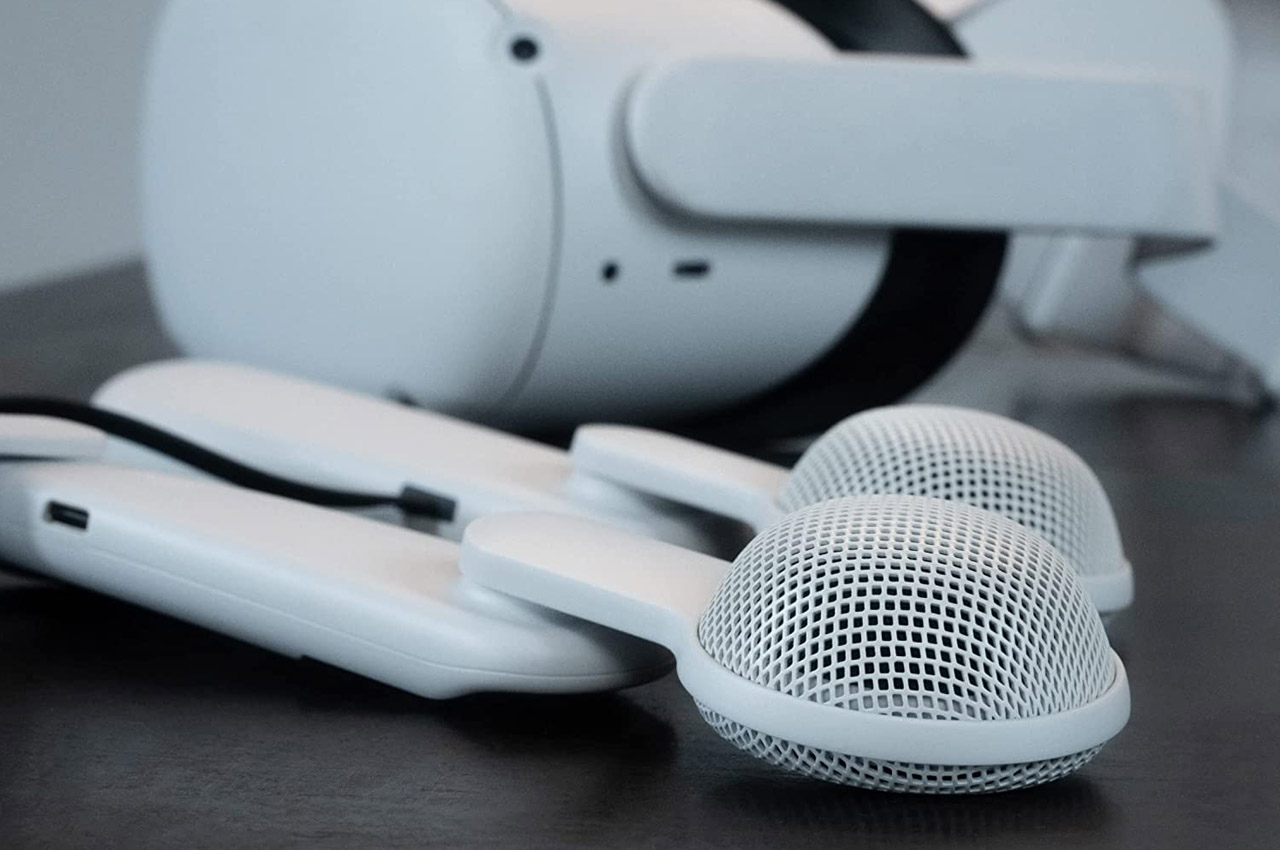 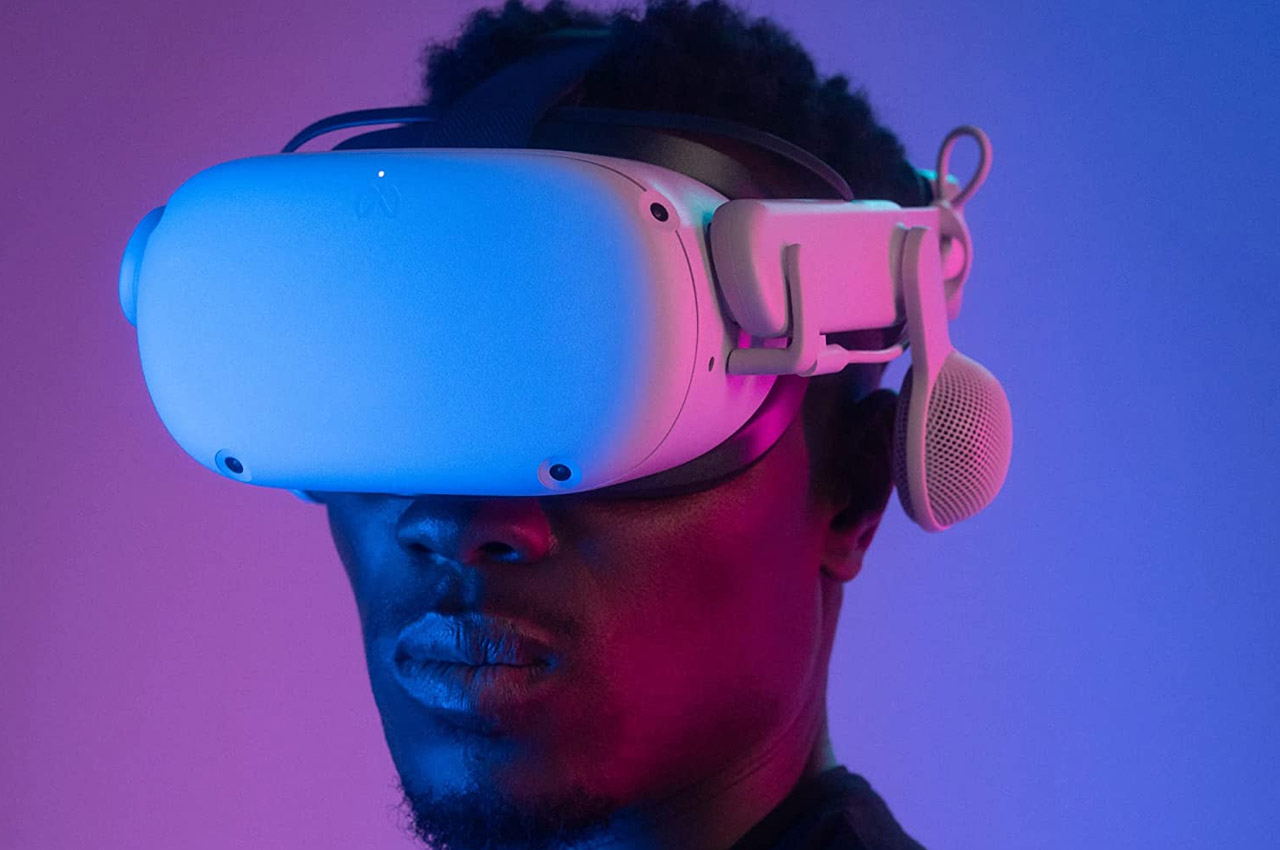 Logitech Chorus is soon going to be available from the official Logitech portal and so on Amazon for a price tag of $99. For someone who doesn’t mind shelling out $399 on a VR headset, adding this pair of accessories won’t shake things up that much. 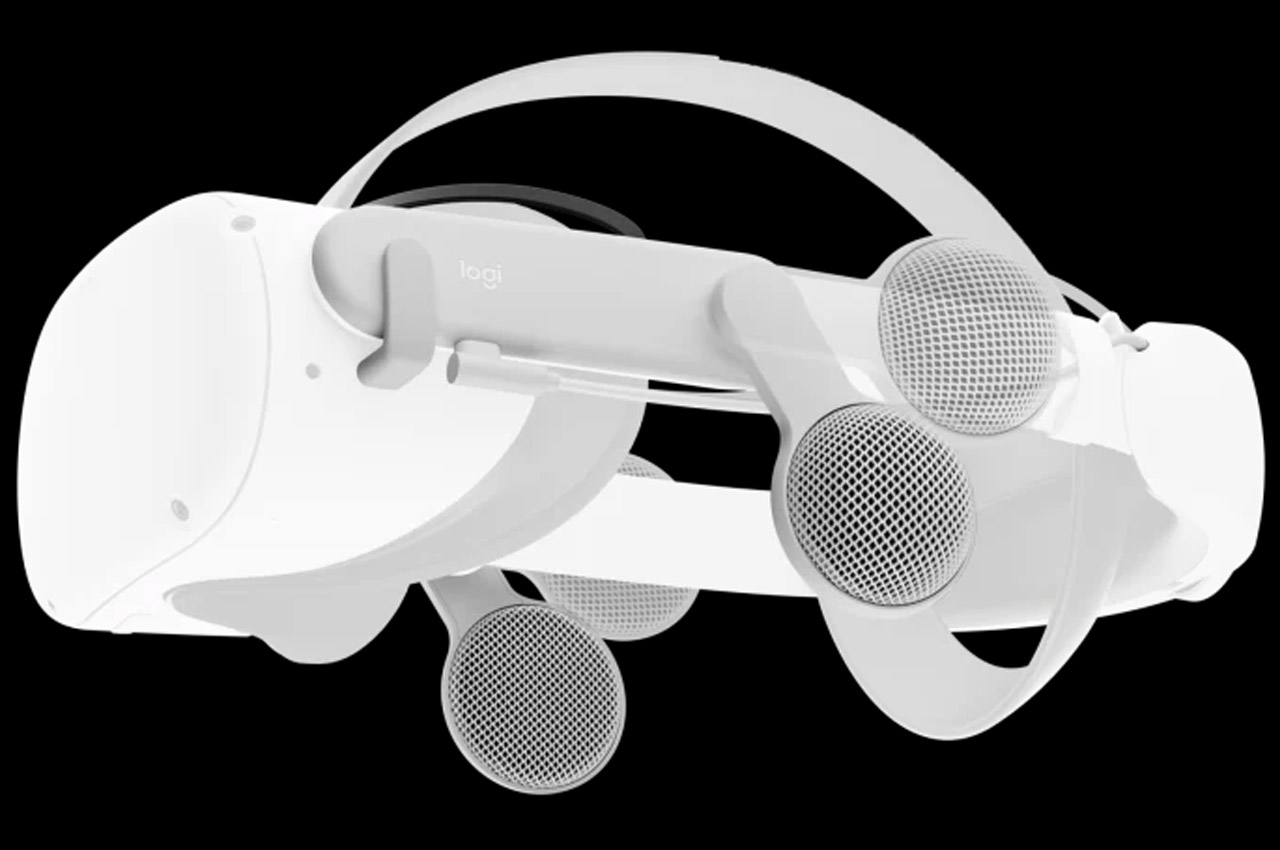 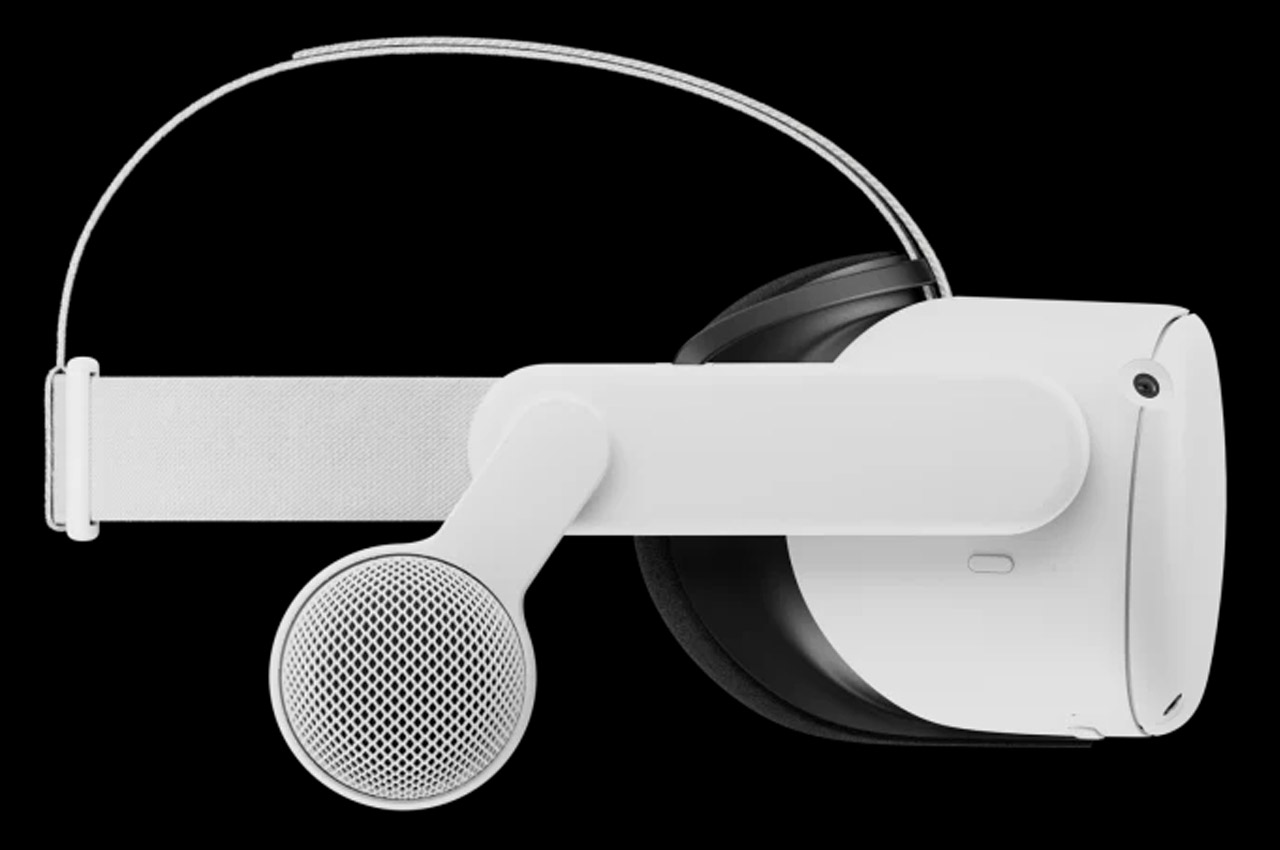 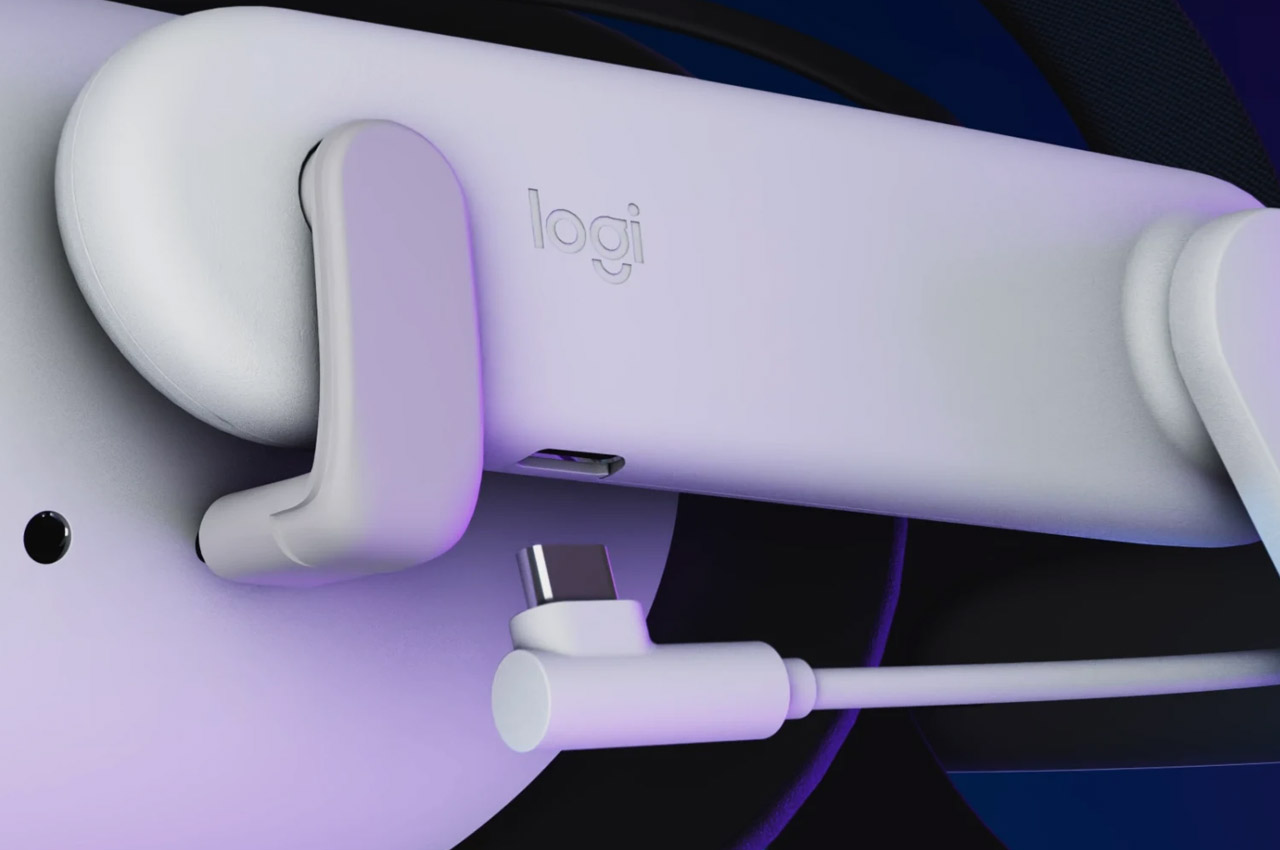 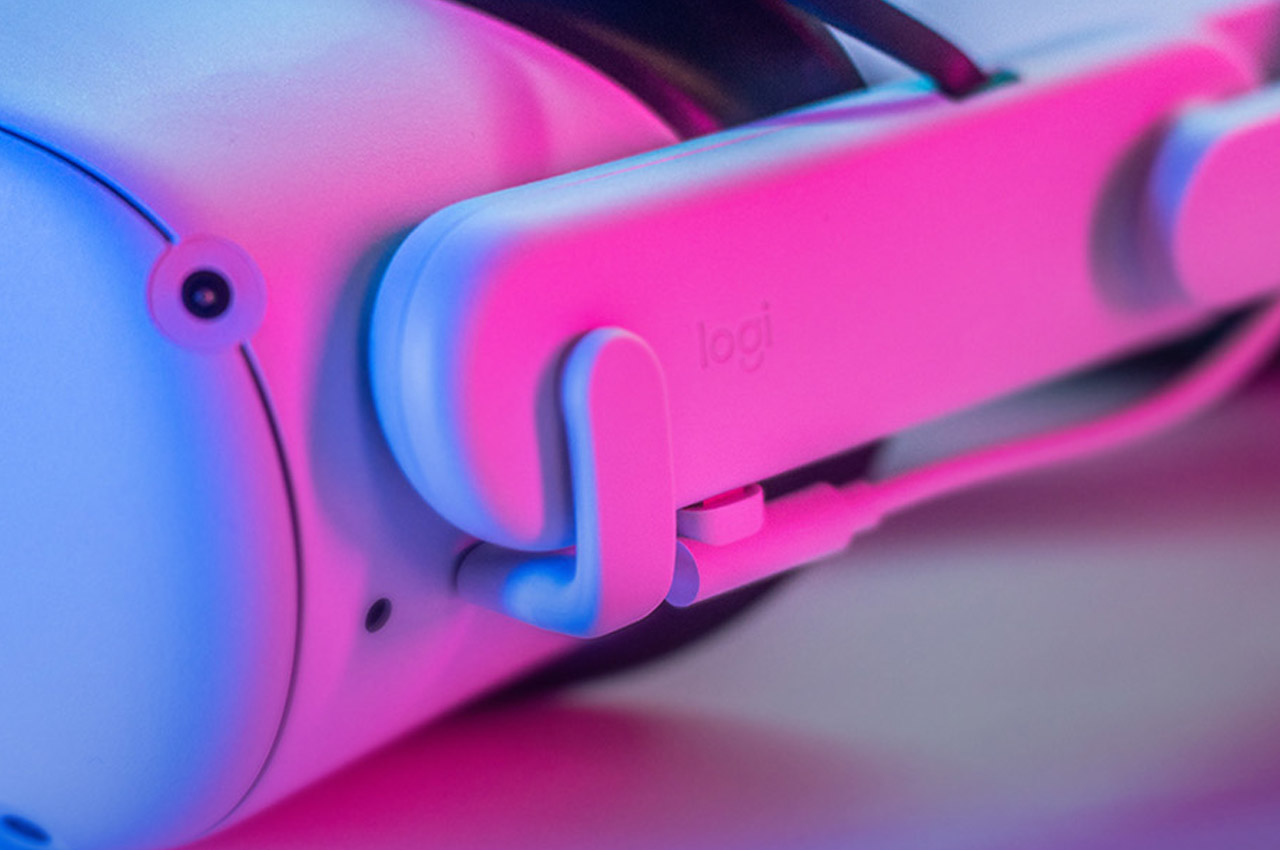 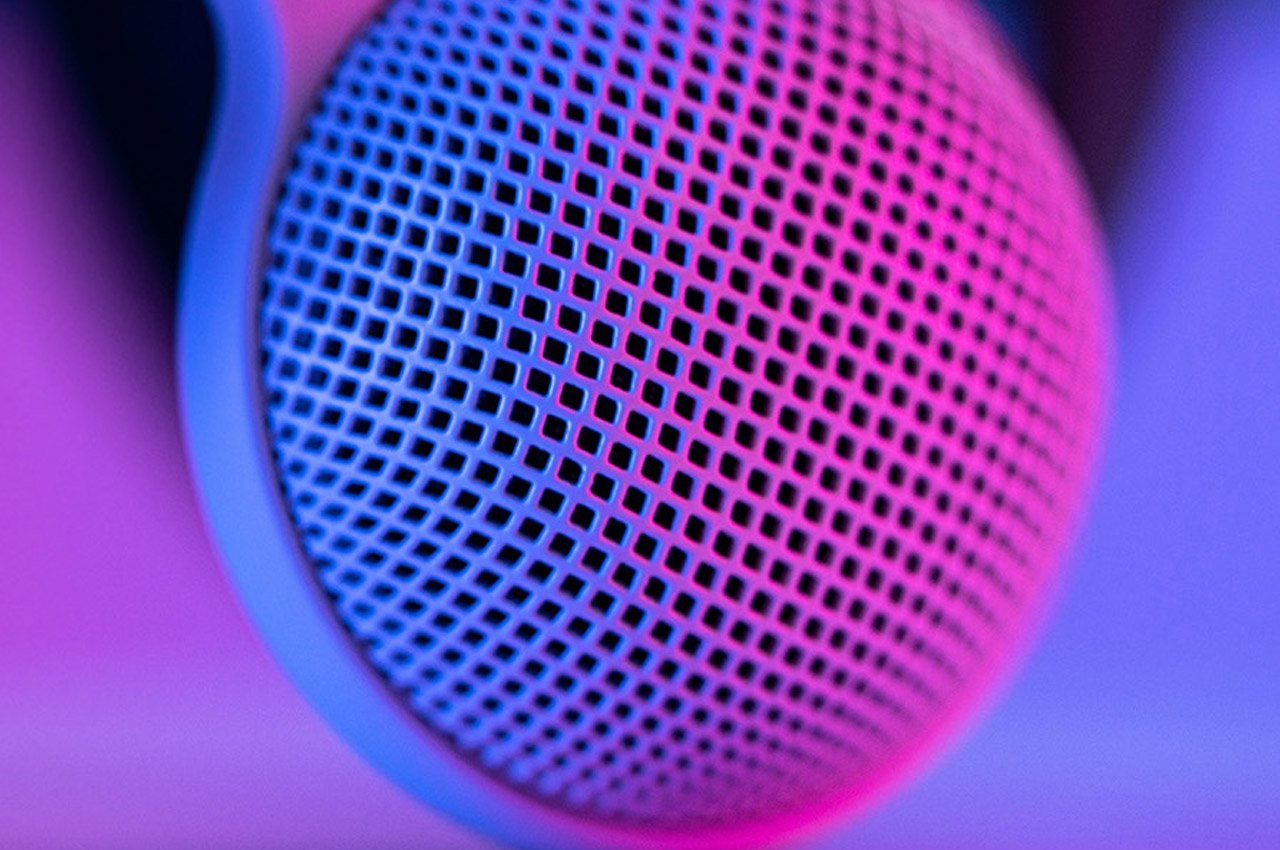 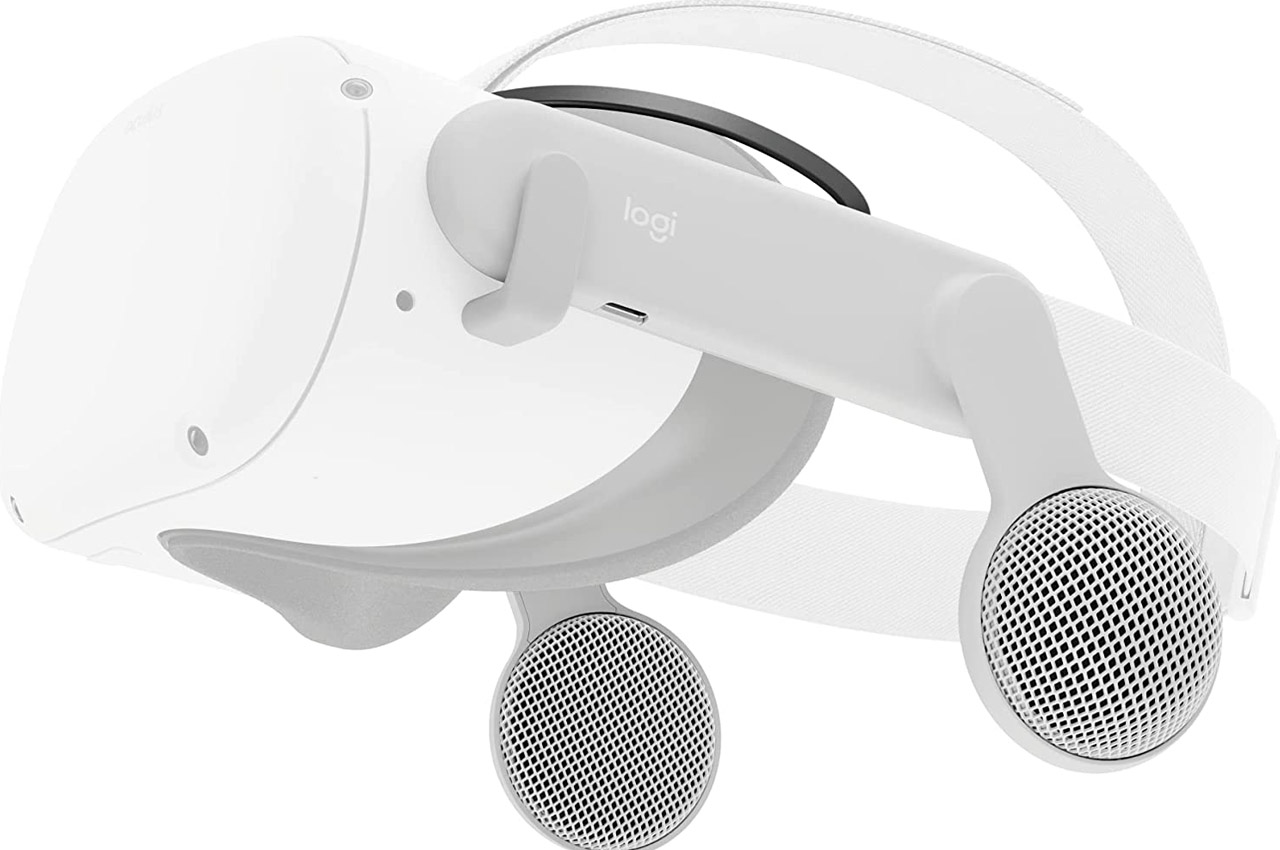 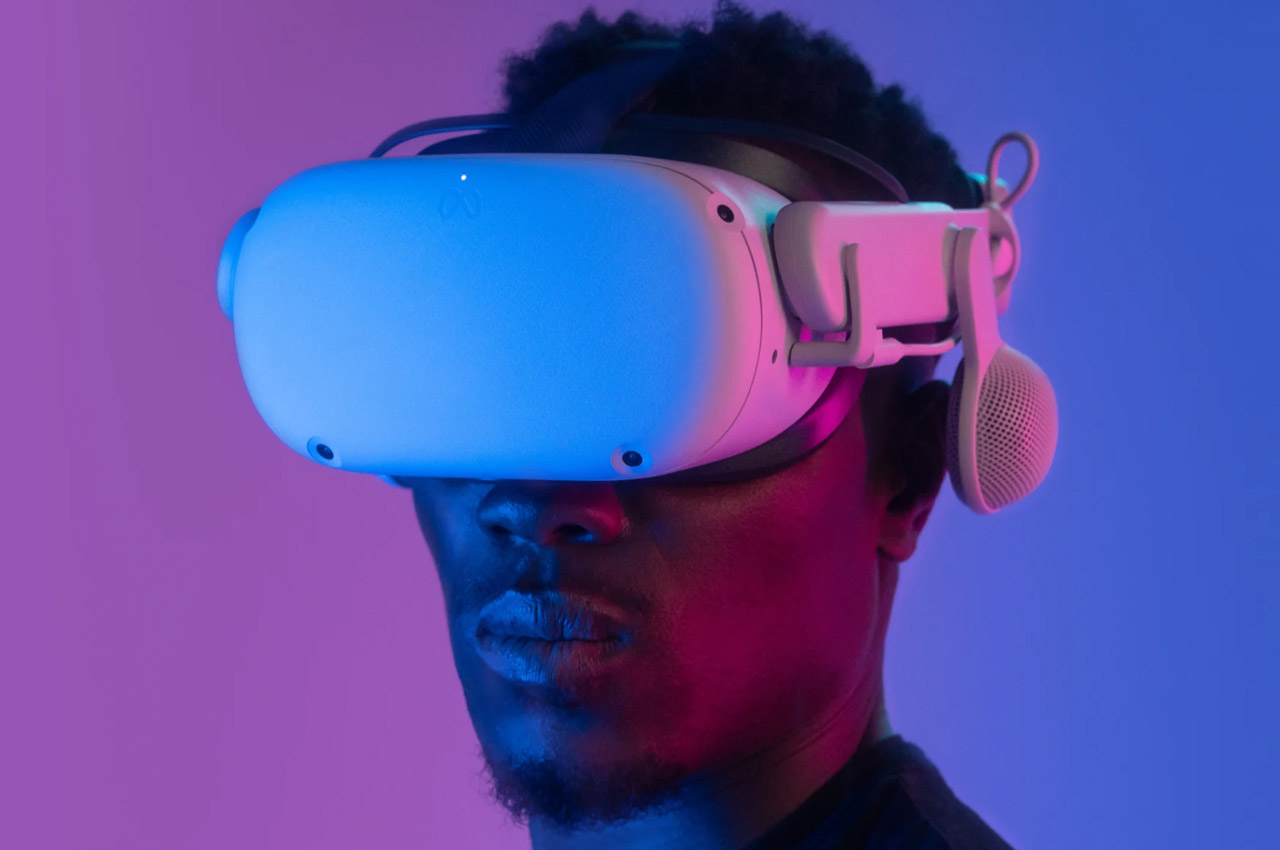 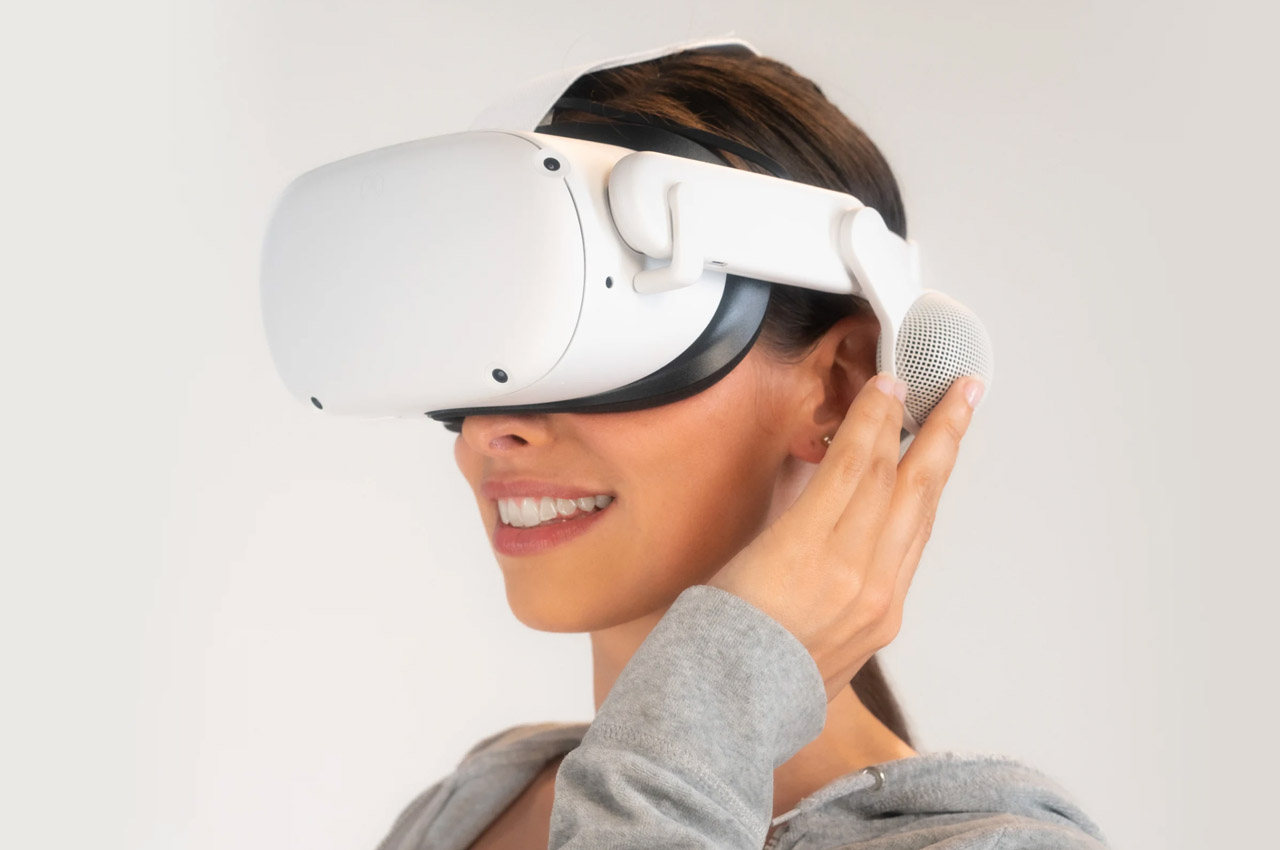 Bringing aspects of design to the very tool you’d use for designing purposes, the Grovemade Task Knife is to cutters and scalpels what Moleskine is…

Office spaces designed to de-stress and bring joy to the workplace!

We spend most of our working hours in our office, and many of us end up spending our week, looking forward to the weekend when…

You may think that the water that flows from the faucets within your home is the ideal water, and tastes like… well, water! But it…