I’d be blunt in accepting that unconventional gimmicks in a new phone launch don’t impress me much. However, on the heels of Apple’s unrealistic software-hardware integration to make little changes deliver drastic fan-favorite results; Google has left me floored with the launch of the redesigned Pixel 7 and Pixel 7 Pro at the Made by Google event – both in terms of quality and price.

Powered by the AI capabilities with Android integration on the home-baked Google Tensor G2 processor, the two new Pixel siblings are definitely grownups from the reimagined Pixel 6 series from last year. The Pixel 7 and Pixel 7 Pro thrive on their ability to deliver best-in-class photos and videos (at least that’s how Google presents them and we take the word at its face value), unconditionally fast performance, and smooth display! 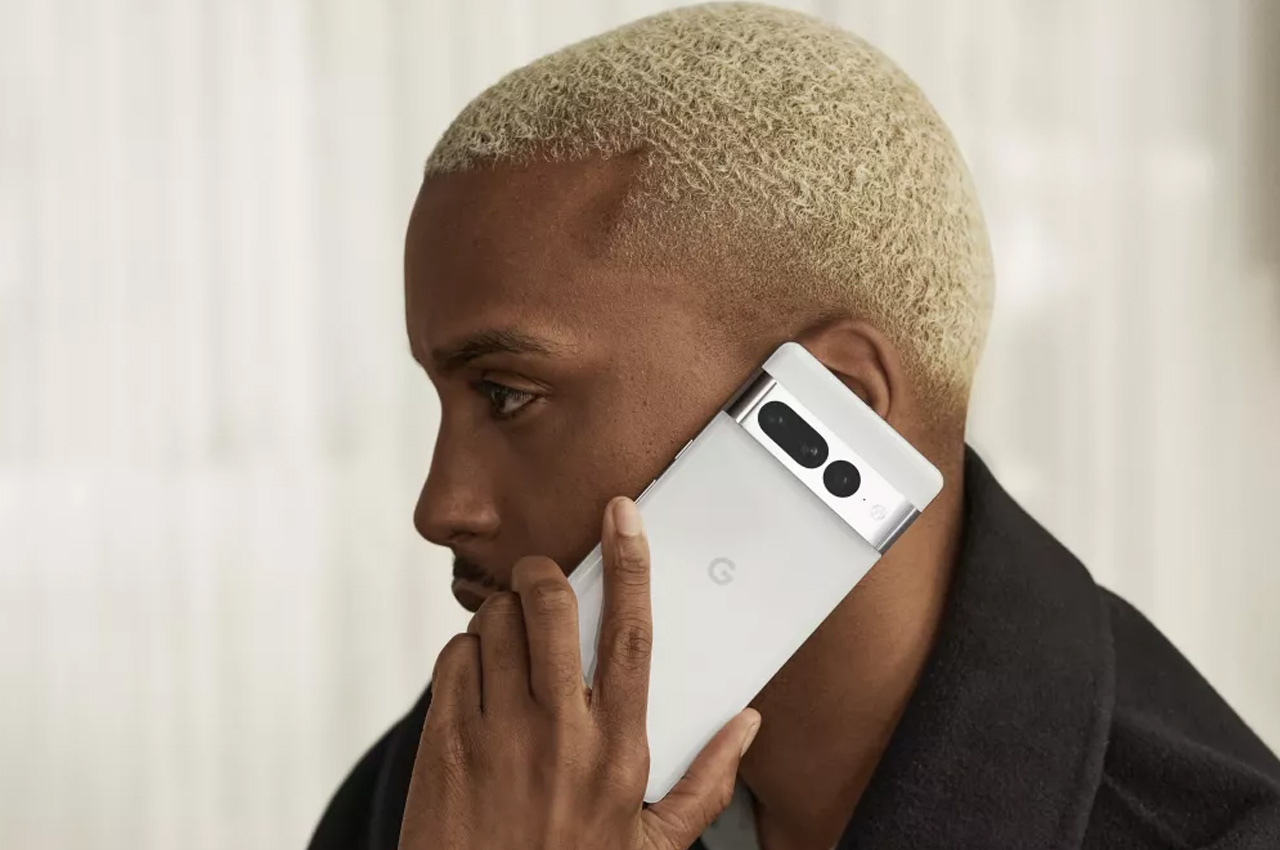 Evidently, the new phones look identical to their predecessors, however, the reworked camera visor on the back of the Pixel 7 series really sets the design apart. From how it appears, the Pixel 7 has a single pill-shaped cut-out in the camera visor that houses the two camera sensors, while the Pixel 7 Pro finds an additional circular cut-out next to the pill-shaped opening that houses the phone’s third camera sensor. On the front, the design is undistinguishable from the 6 series with a near bezel-less edge-to-edge display and hole-punch front camera. 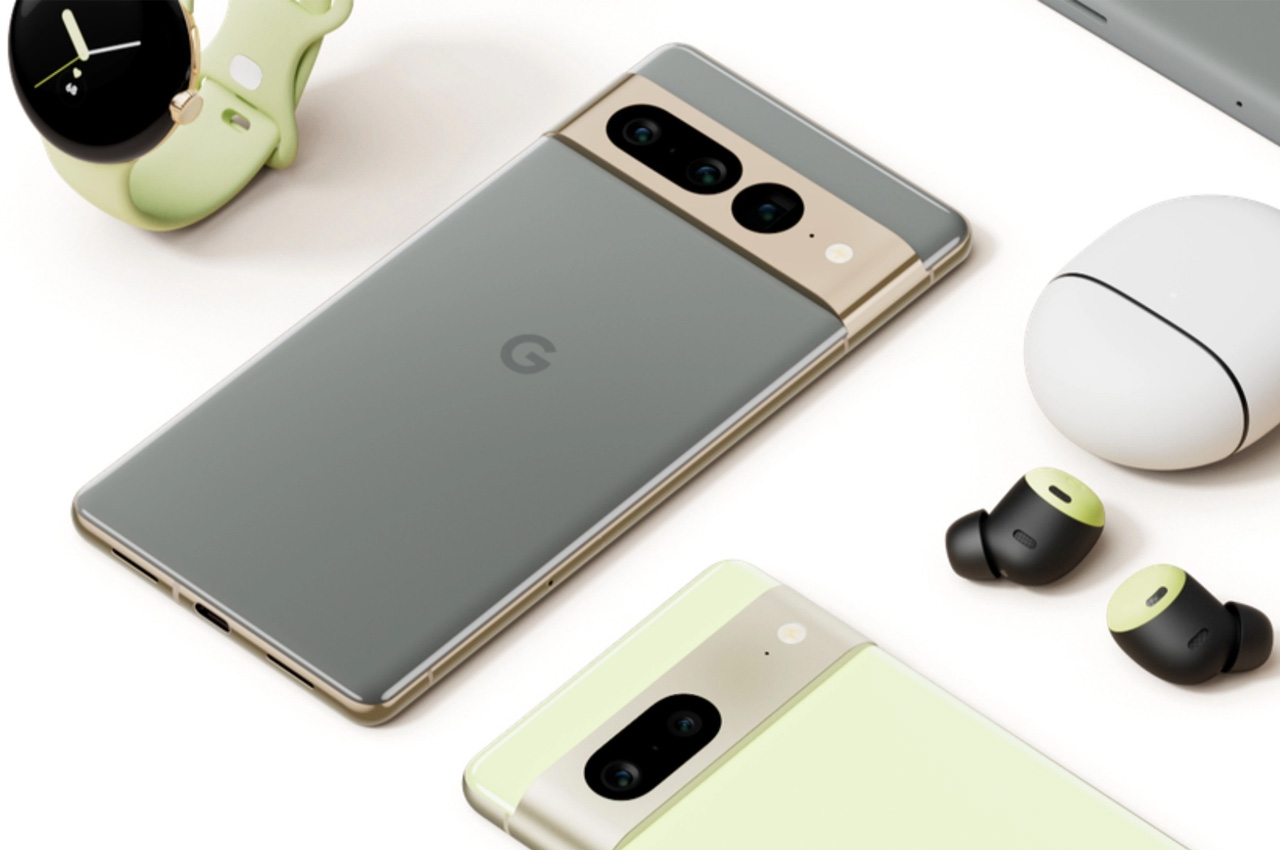 The body enclosure of the Pixel 7 and the Pixel 7 Pro are made from 100 percent recycled aluminum. Smooth to hold and interact with, the Pixel 7 features a 6.3-inch Full-HD OLED display and it is delivered in three interesting Snow, Obsidian and Lemongrass colors. For the love of those who despised the curved display on the Pixel 6 Pro, the Pixel 7 Pro ditches the curve for a flat 6.7-inch LTPO pOLED panel. The larger Pixel 7 Pro comes in Snow, Obsidian and Hazel colors. The next-gen Google Tensor G2 processor is paired with a Titan M2 security chip to superimpose multiple layers of security on the Pixel 7 series smartphones to render the apps and browser in them secure. The phones will also get VPN by Google One without additional cost for beefing up the security cause. 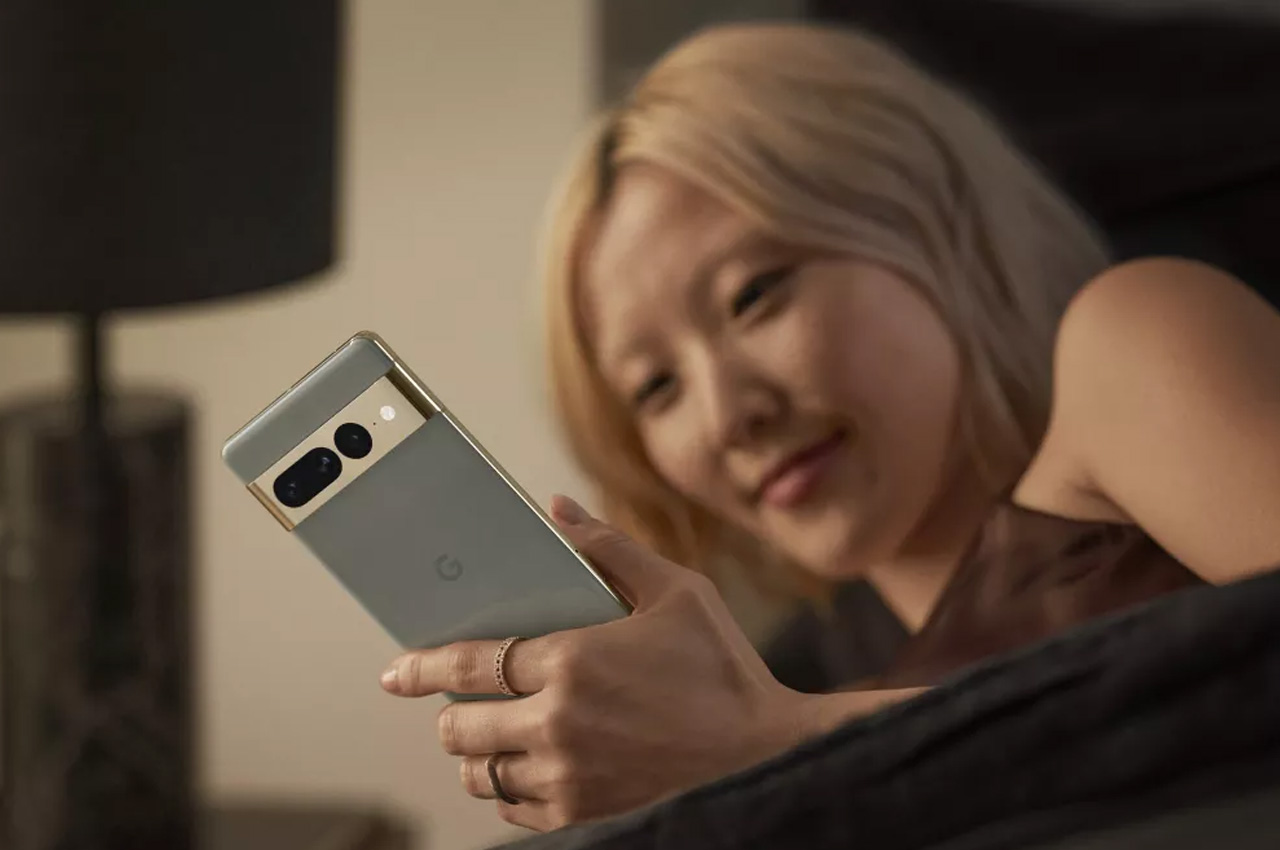 Available for pre-order (and to go on sale starting October 13), the Pixel 7 priced $599 and the Pixel 7 Pro starting at $899 gets the much-awaited Face Unlock in addition to the under-display fingerprint sensor. While the interesting Photo Unblur feature, Google is adding to the Google Photos for Pixel 7 and 7 Pro users (where they can improve the quality of old or new blurry photos) is inviting, but you should be tilting toward the new smartphones if you want an all-day battery, a smooth display and want to click professional level photographs with amateur-level skills. 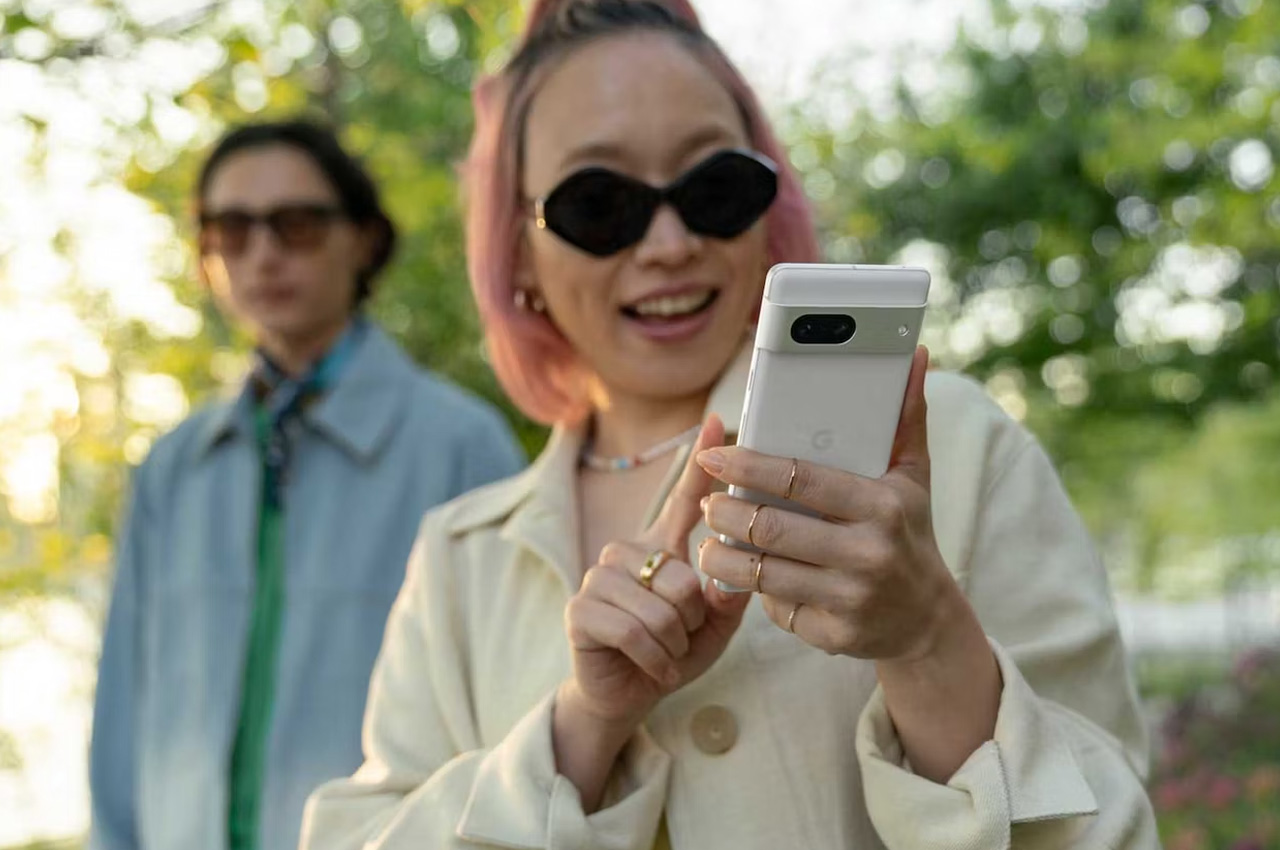 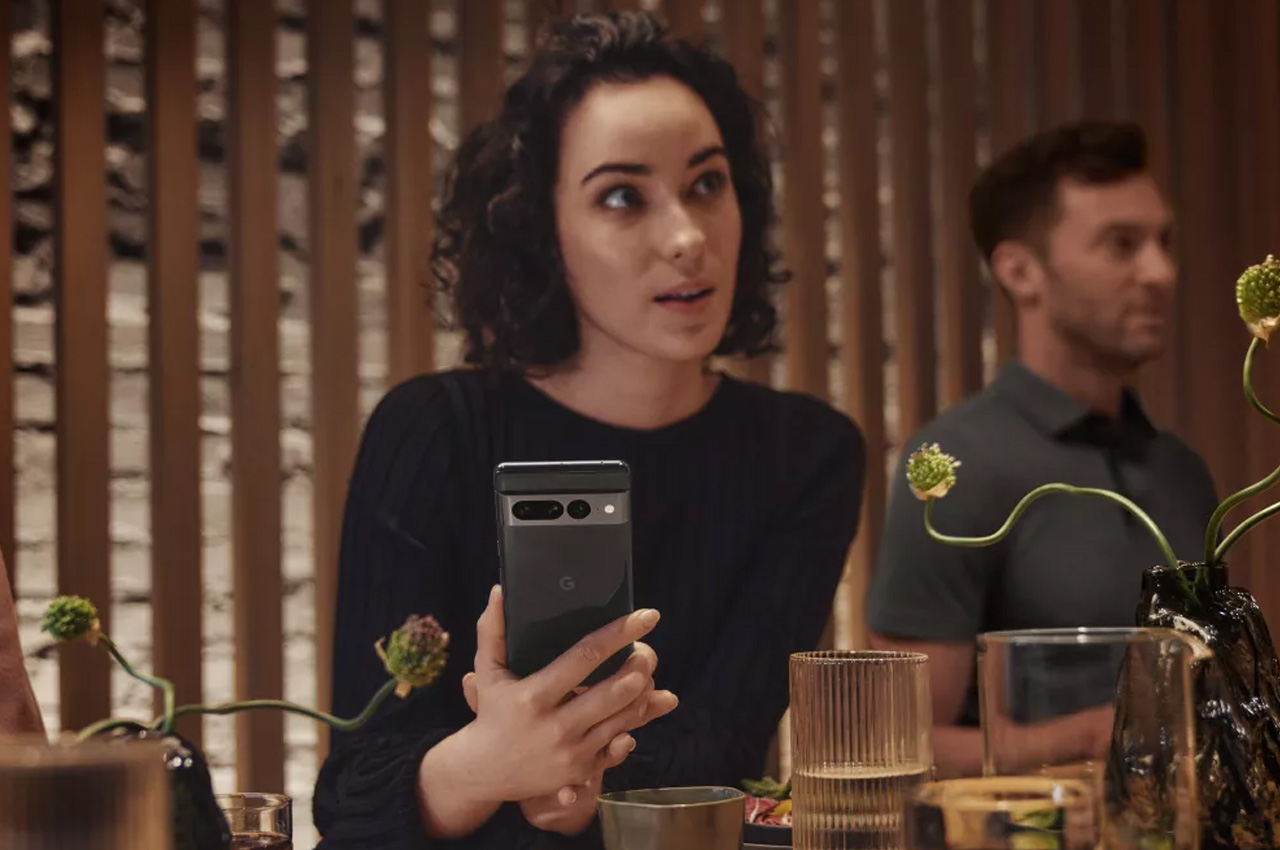 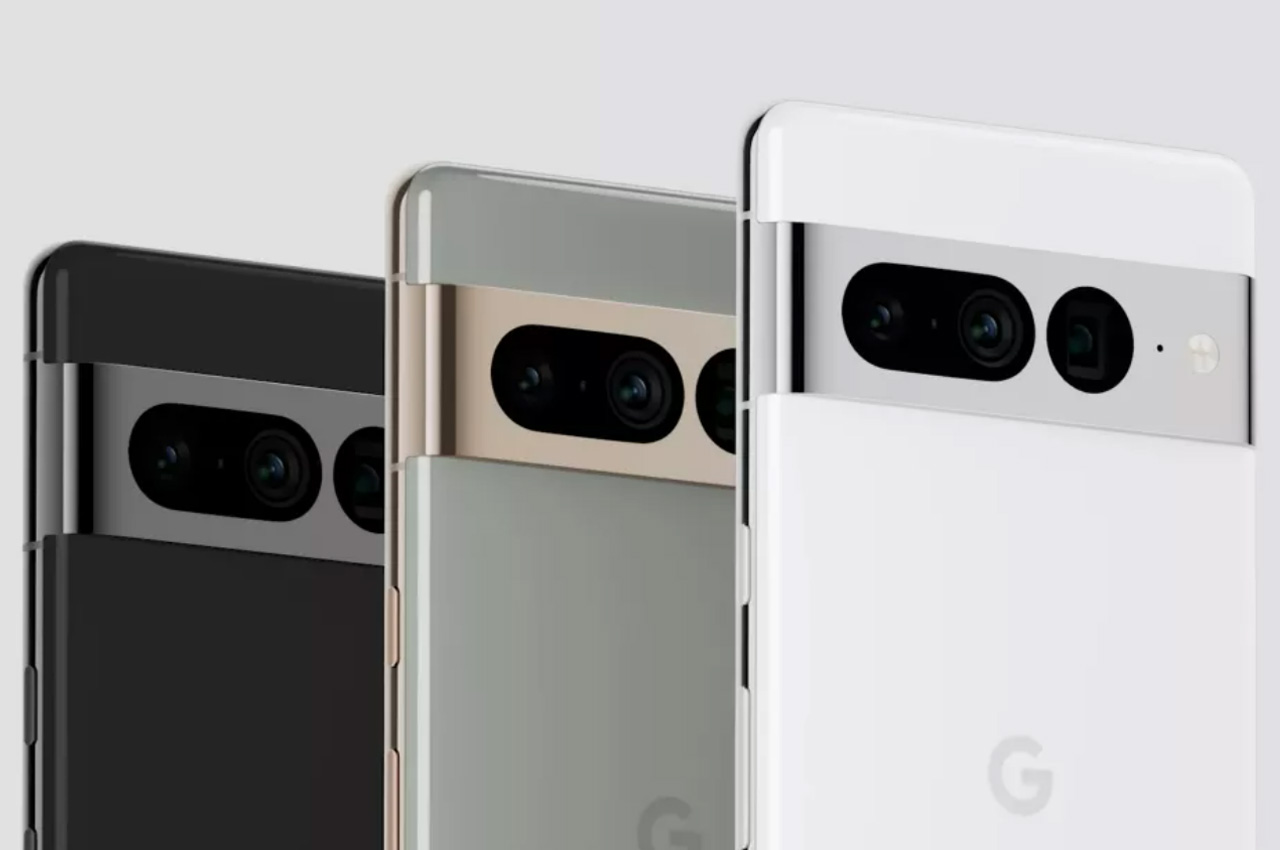 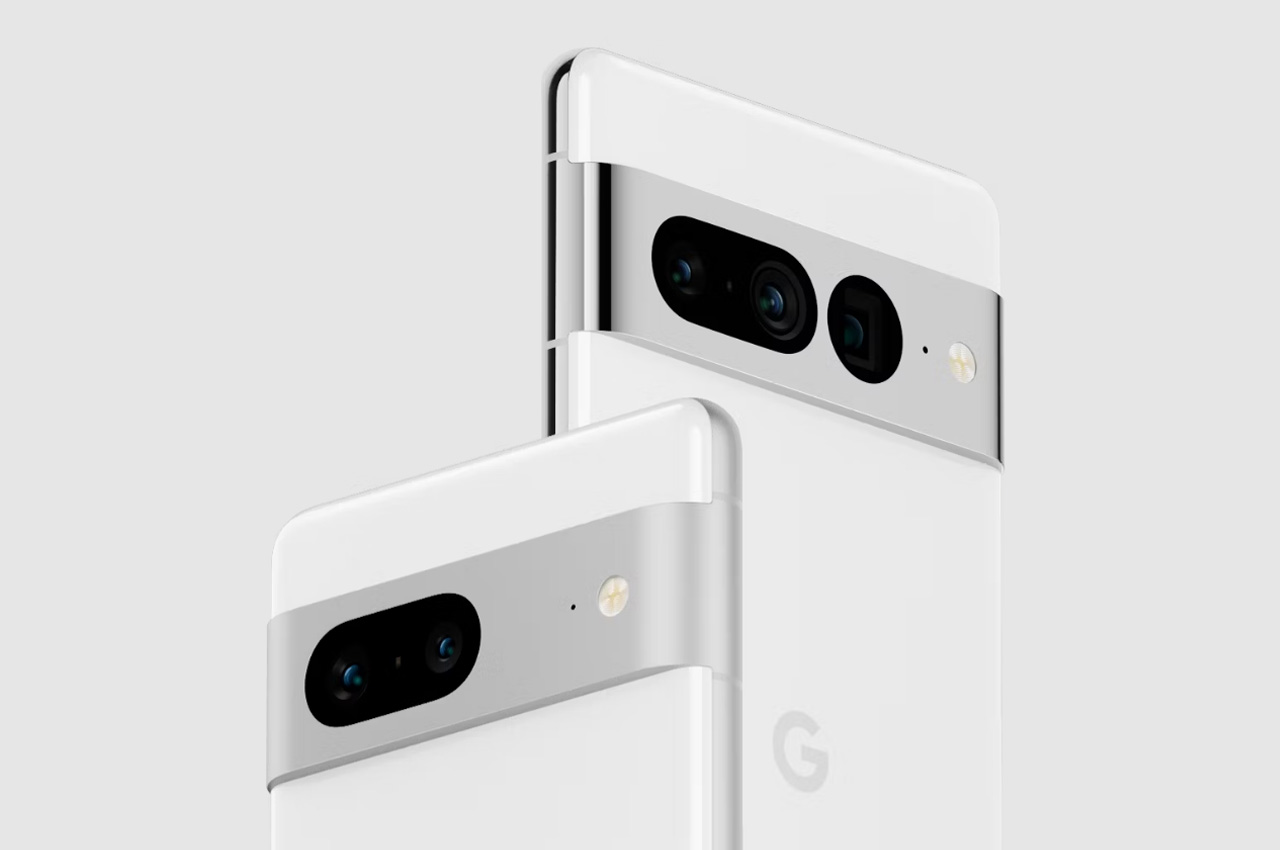 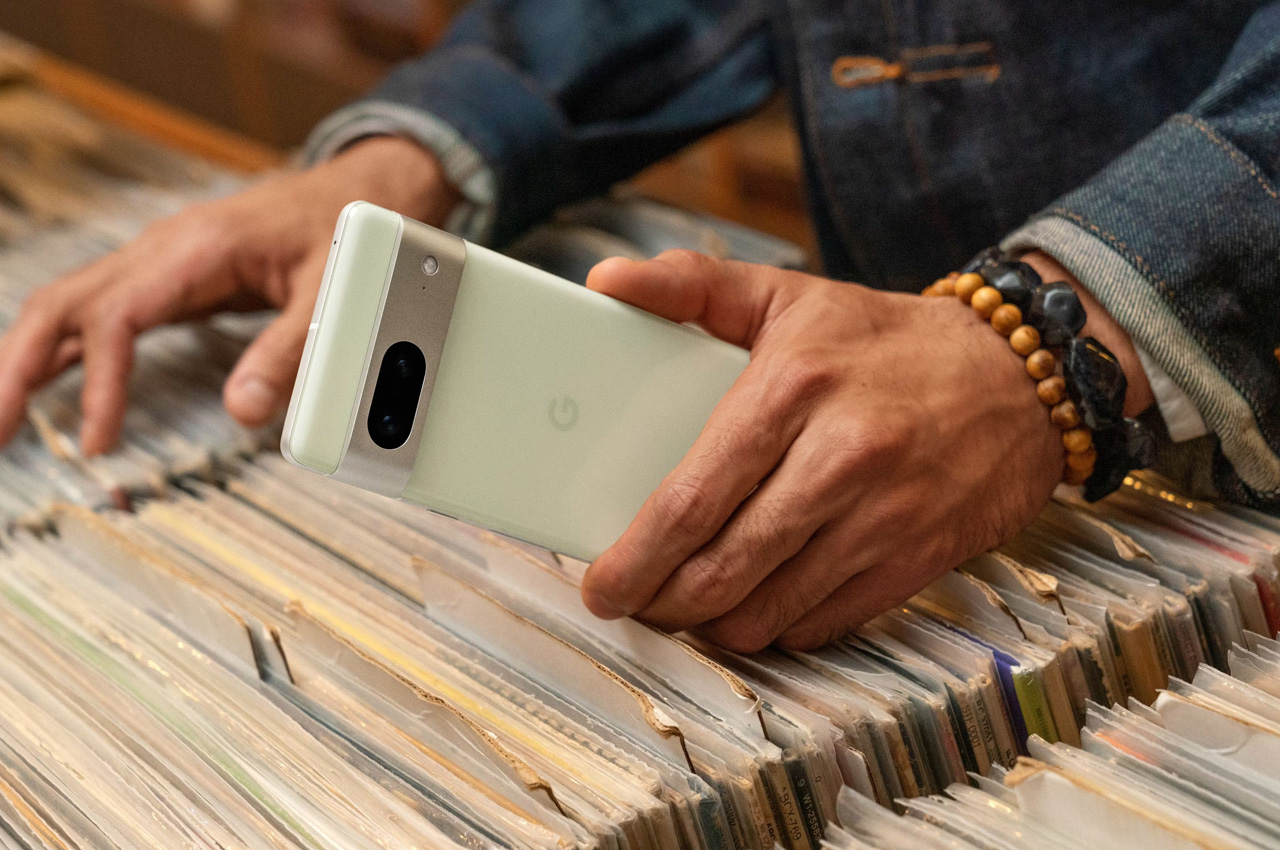 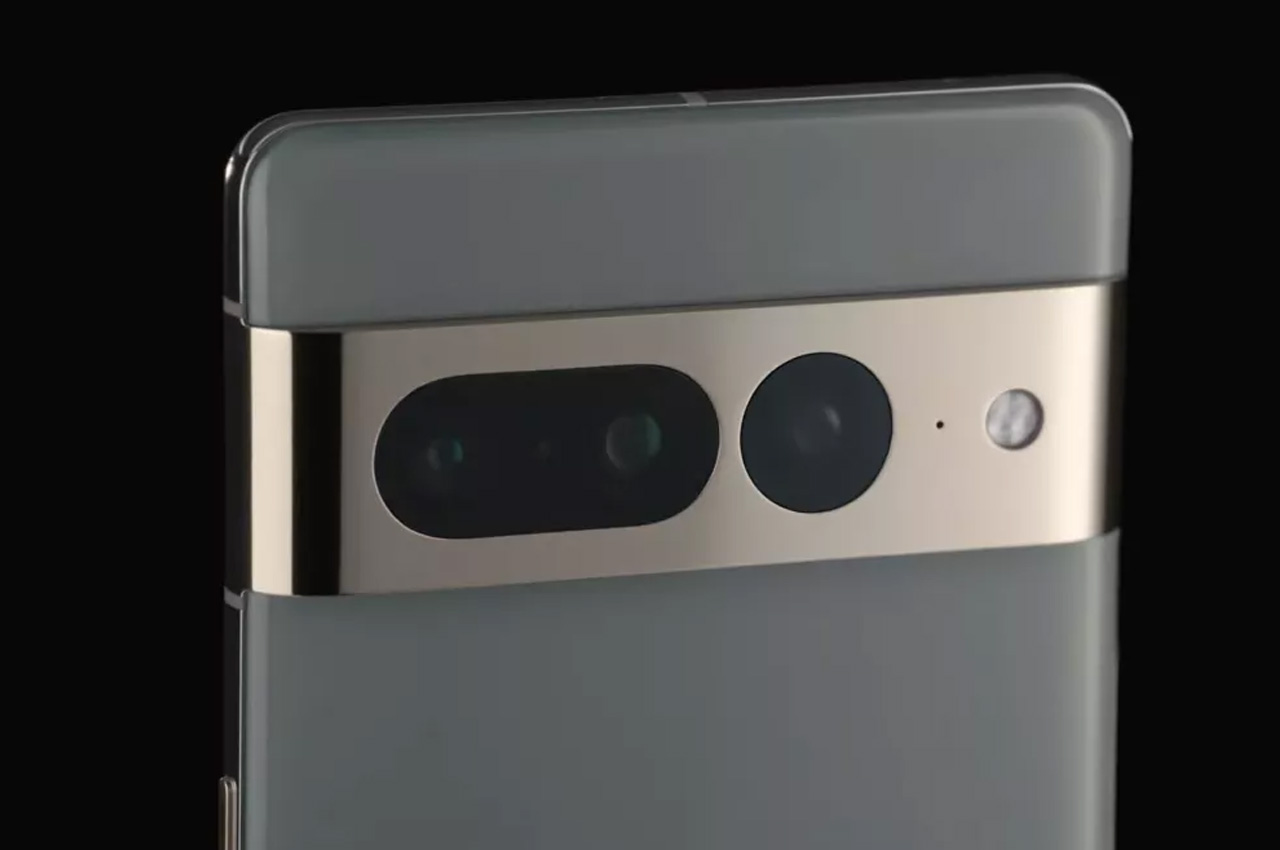 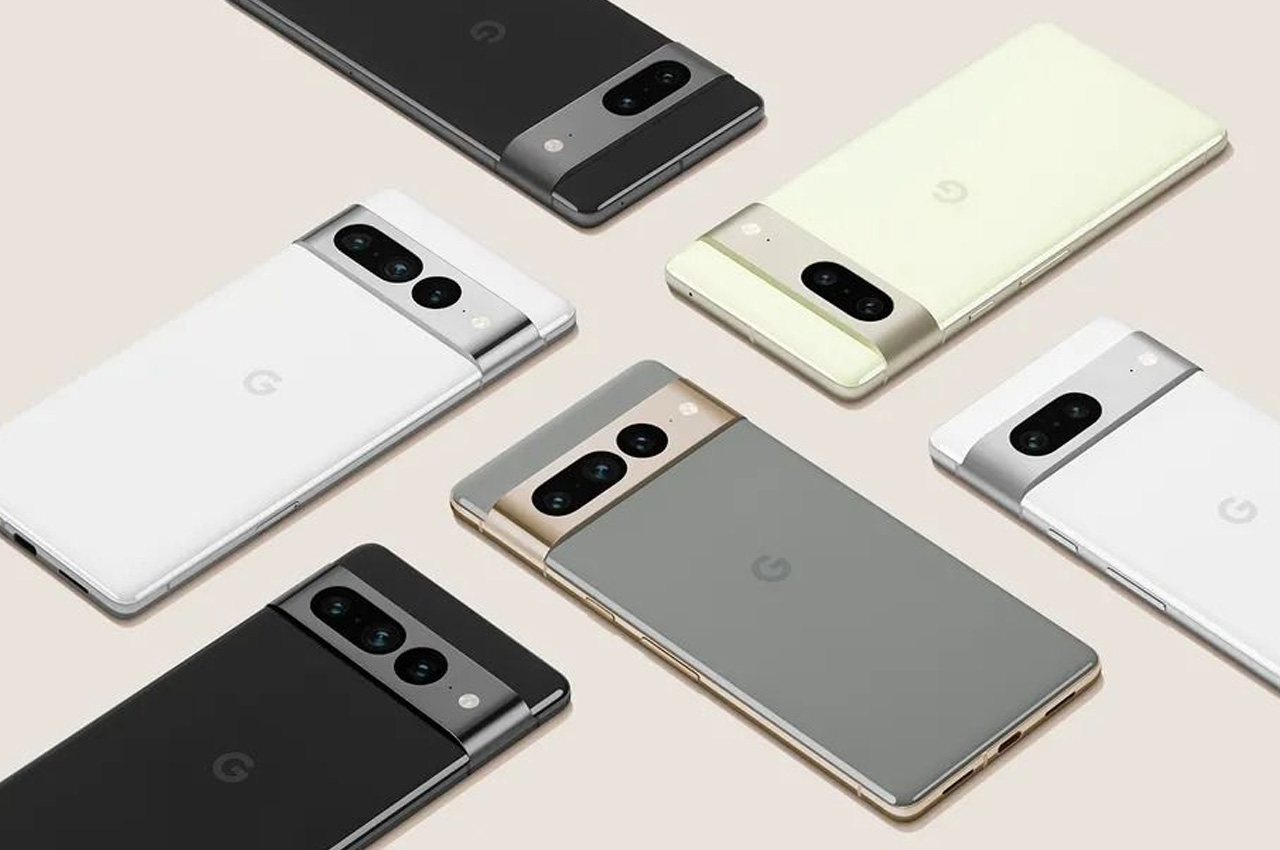 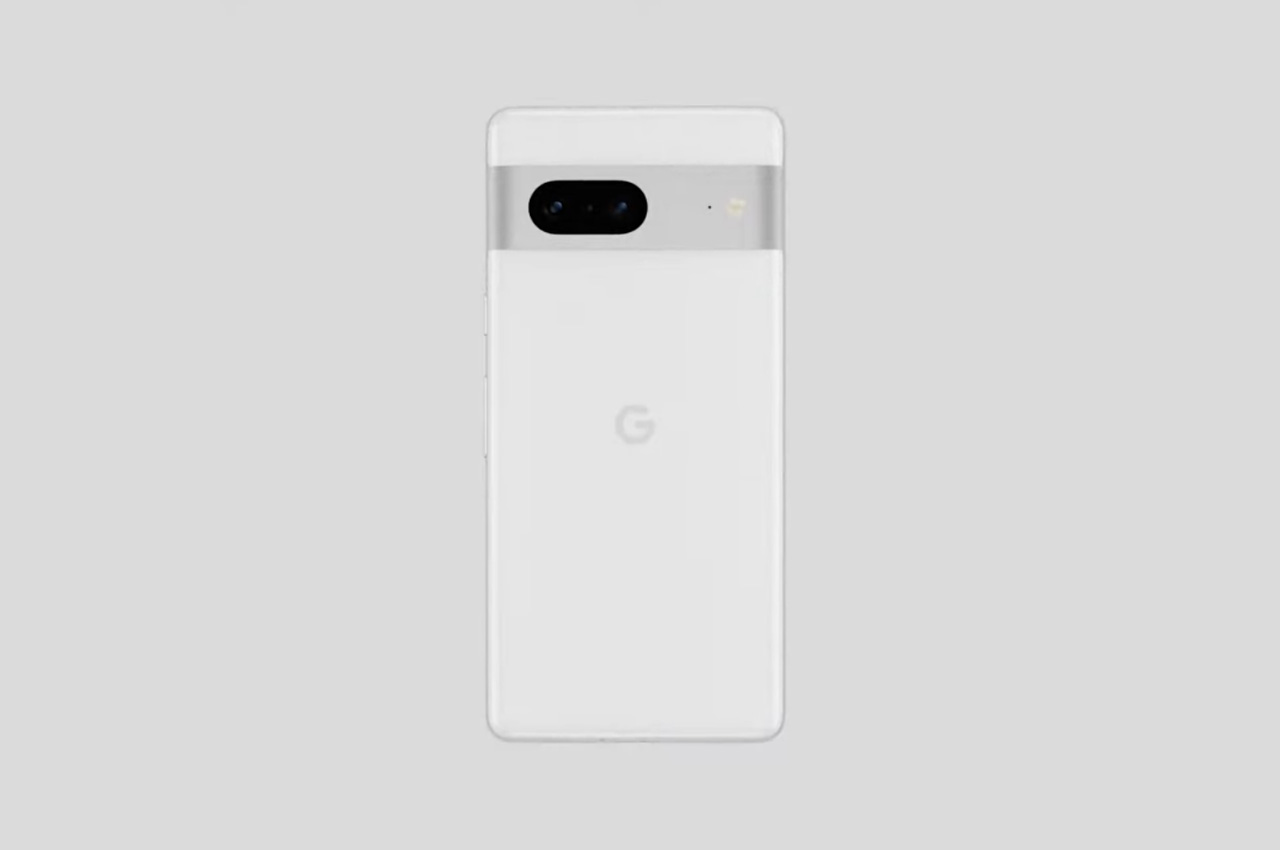 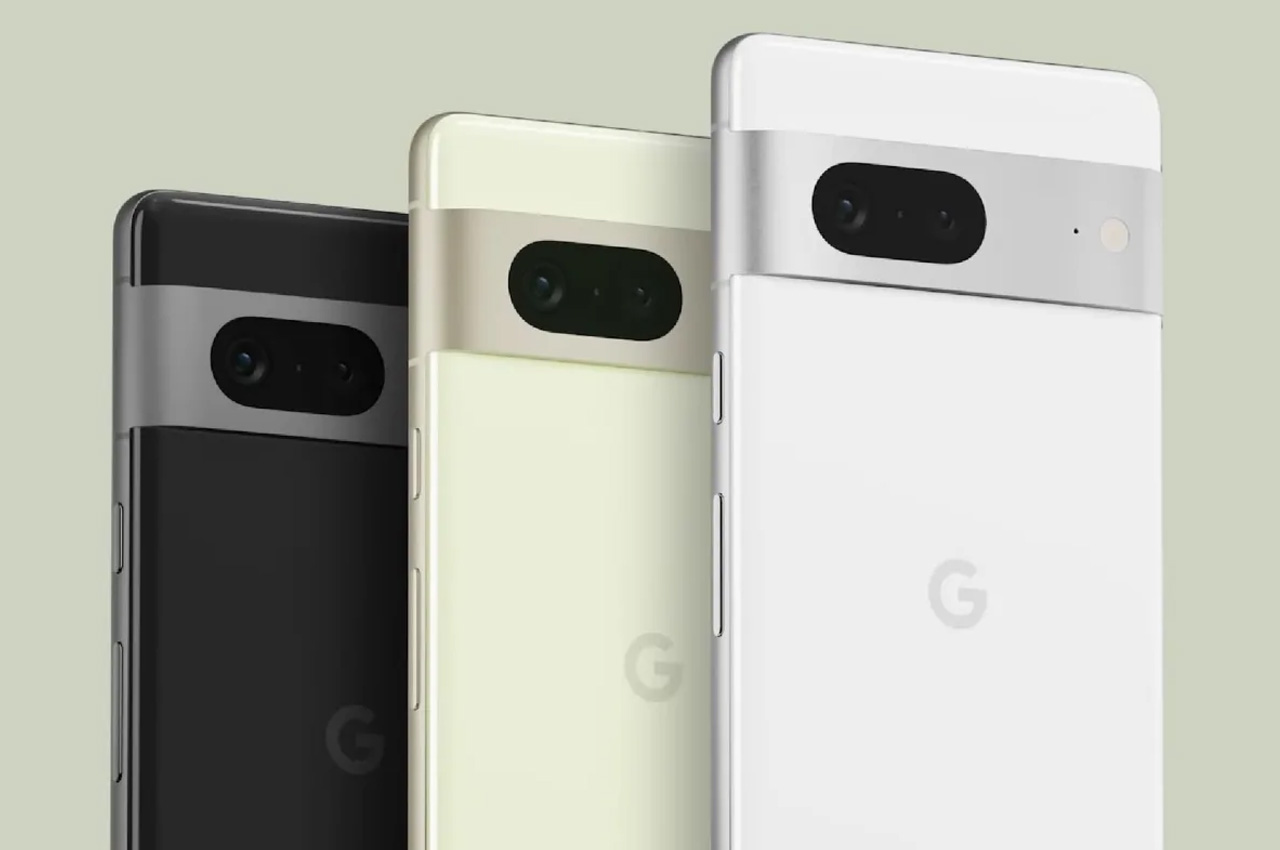 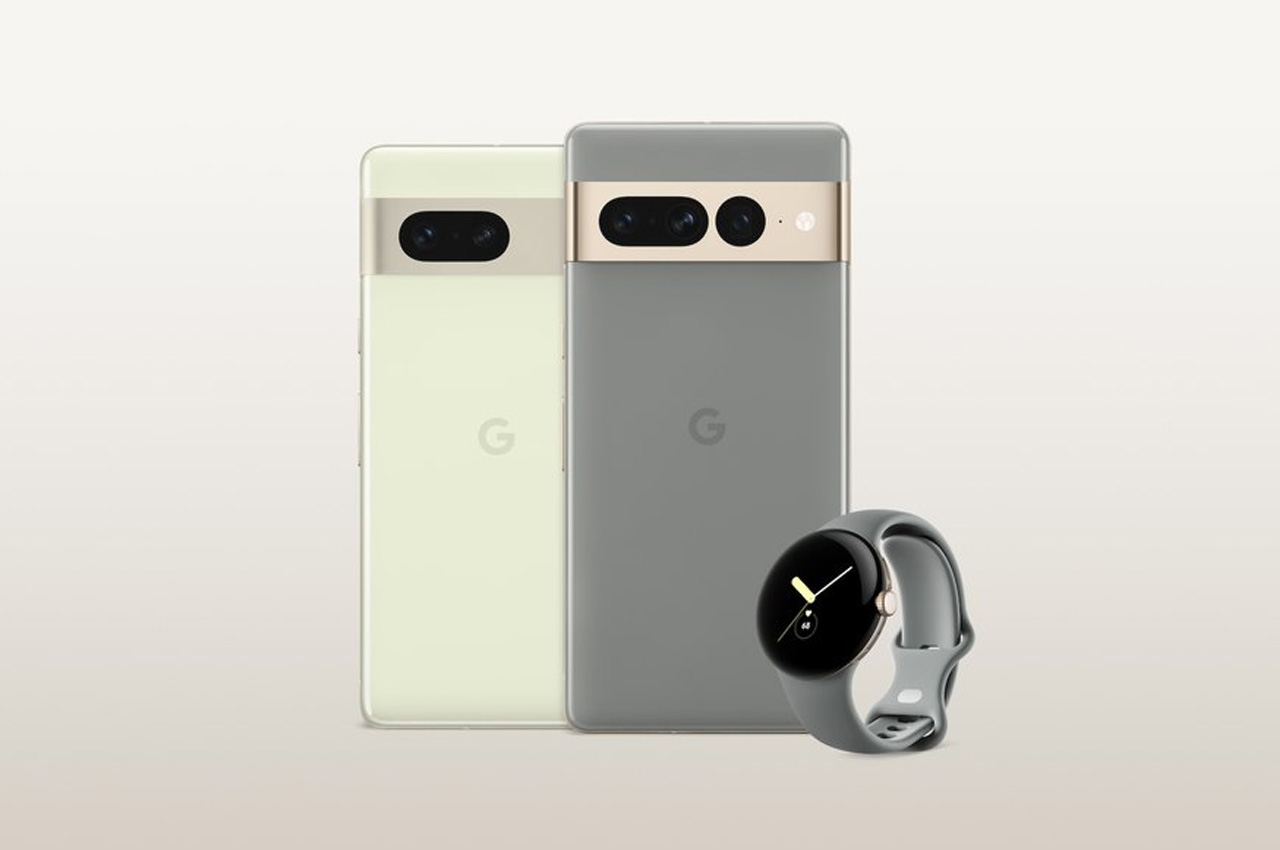 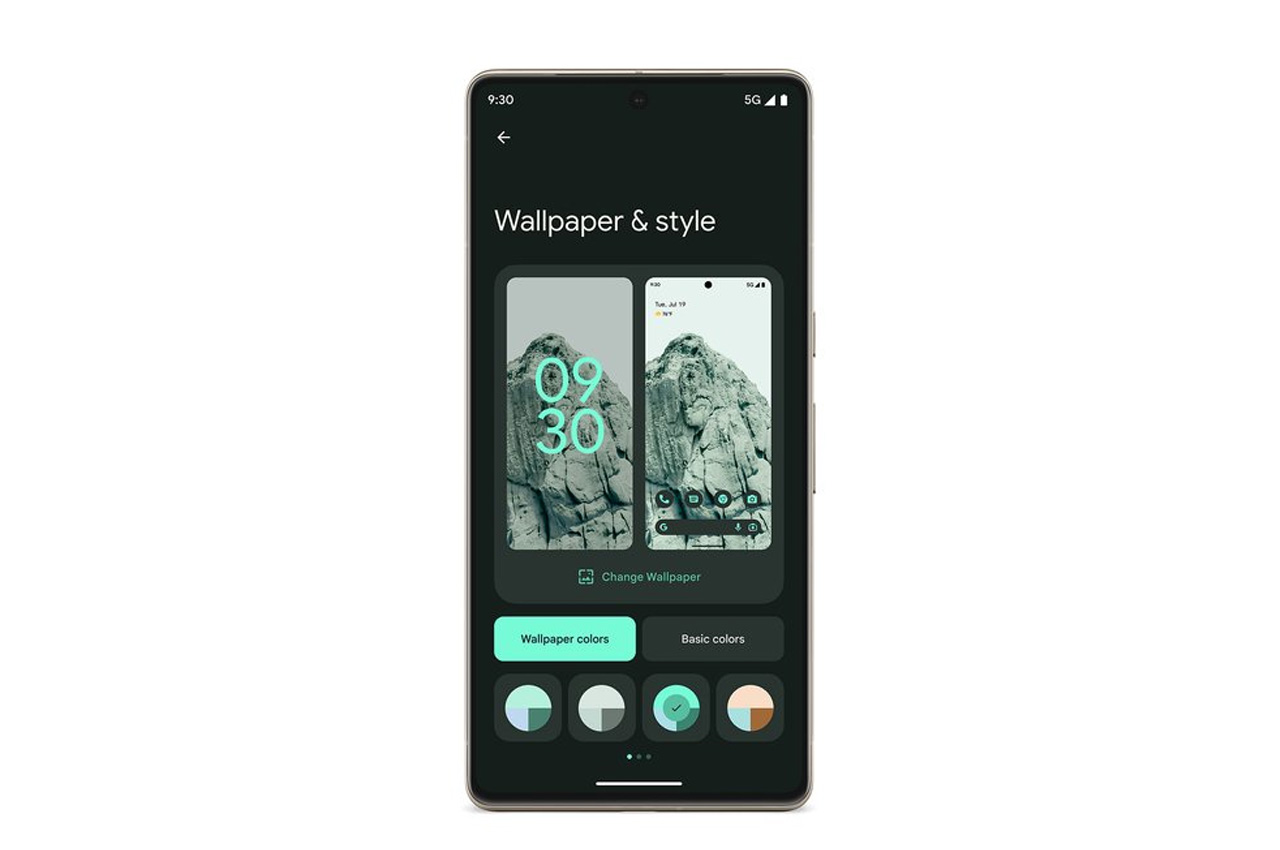 A Chair Deserving of the Name “Green”

Javier Mariscal, the man behind some of the most iconic designs of this generation, aims to improve quality of life and reduce carbon footprints with…

The Bluetooth Speaker Gets Dropped

The first of their kind, LOOP Bluetooth speakers are the perfect way to add high-quality, multidirectional sound to your room without taking up valuable surface…

The Fire Extinguisher You Wear

The Strap Extinguisher is a convenient and intuitive twist on the fire extinguisher that can be used with only one hand. When pulling the strap…