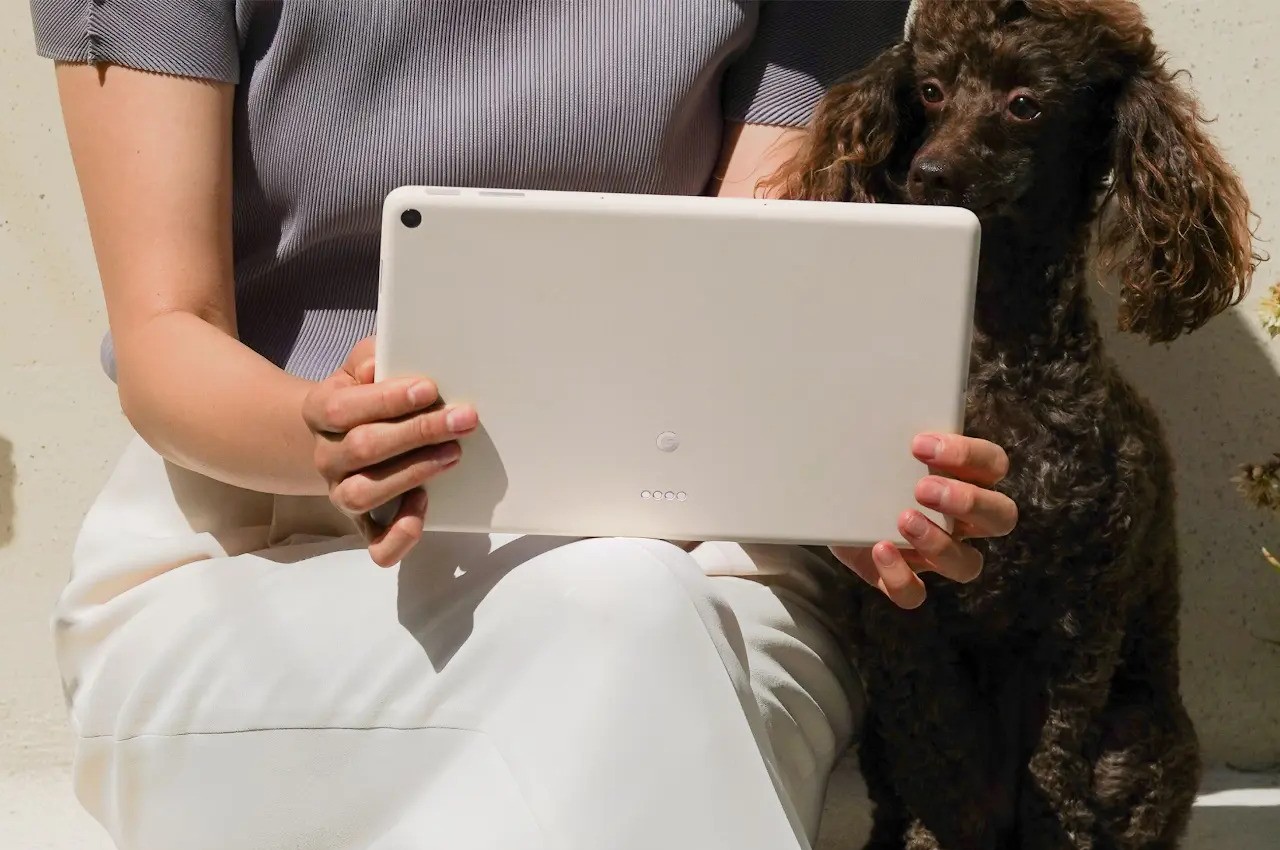 The Pixel 7 and Pixel 7 Pro are now out, along with the much-awaited Pixel Watch. These devices have been expected for months now since they were first confirmed in May, and they signify an important shift in Google’s public marketing strategy. While the tech giant previously focused on what it was really good at, such as the hardware and the software, a large part of the rhetoric around Google’s new products touch on their designs, colors, materials, and even their sustainability aspects. Although it isn’t expected to arrive until next year, that same focus seems to already be ready for the Pixel Tablet. And based on the company’s not-so-subtle wording, it’s going to be a very different tablet from the kind that Apple and Samsung have been selling for years. 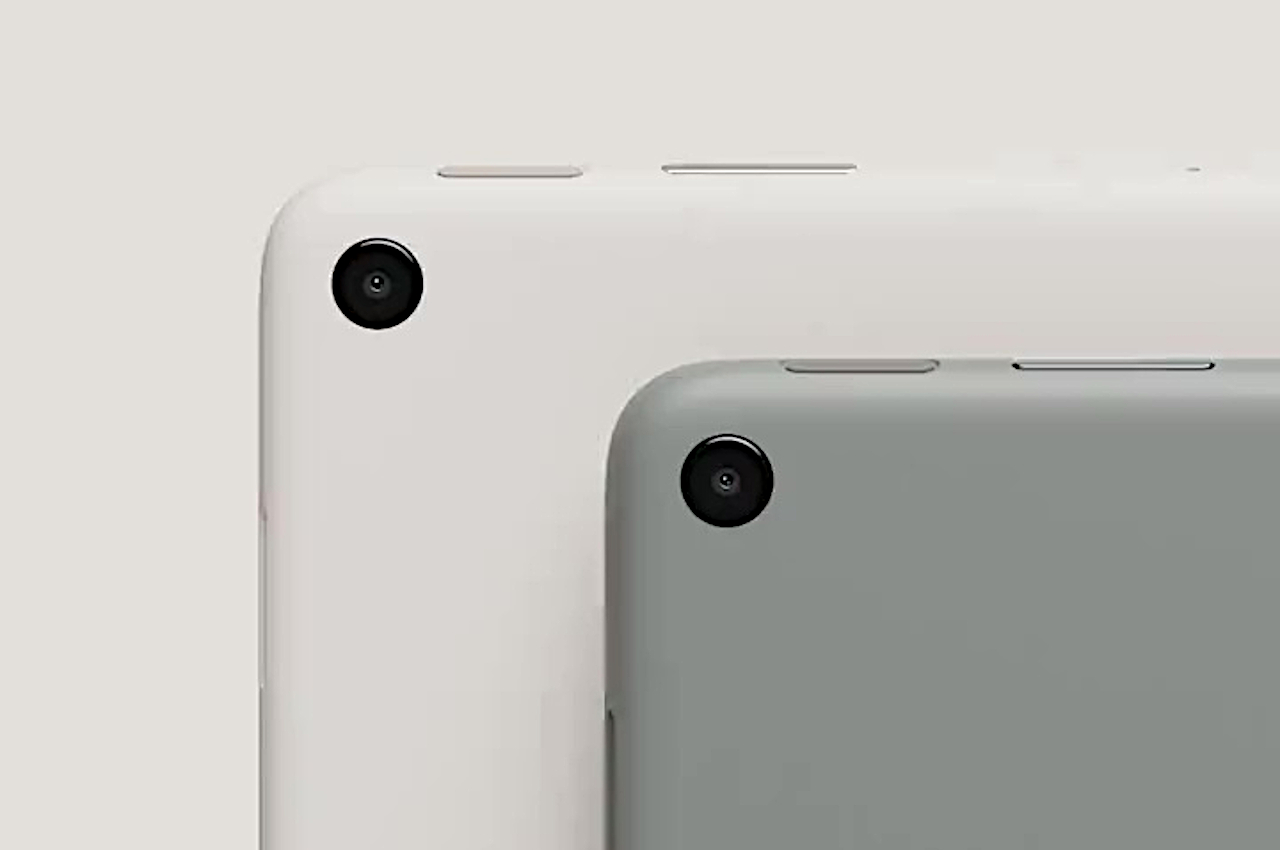 Tablets never really had a consistent raison d’être, at least compared to their smartphone cousins. Initially, they were simply thought of as gigantic phones, but recent years have seen them take on a completely different role. Thanks to Apple pushing the iPad Pro, many tablets today are considered to be creativity and productivity tools, especially when paired with a stylus, for people on the go. The Pixel Tablet, in contrast, is something that is going to be a homebody instead. 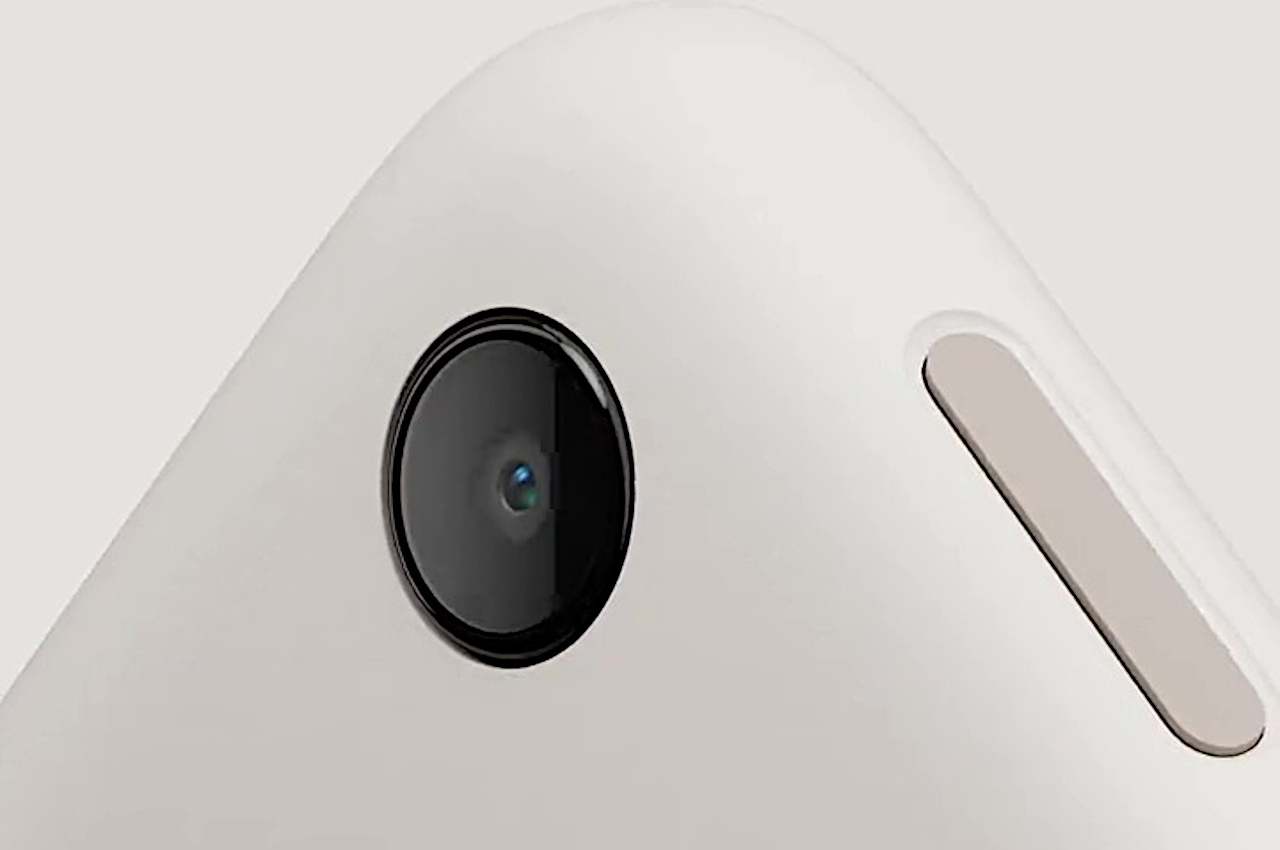 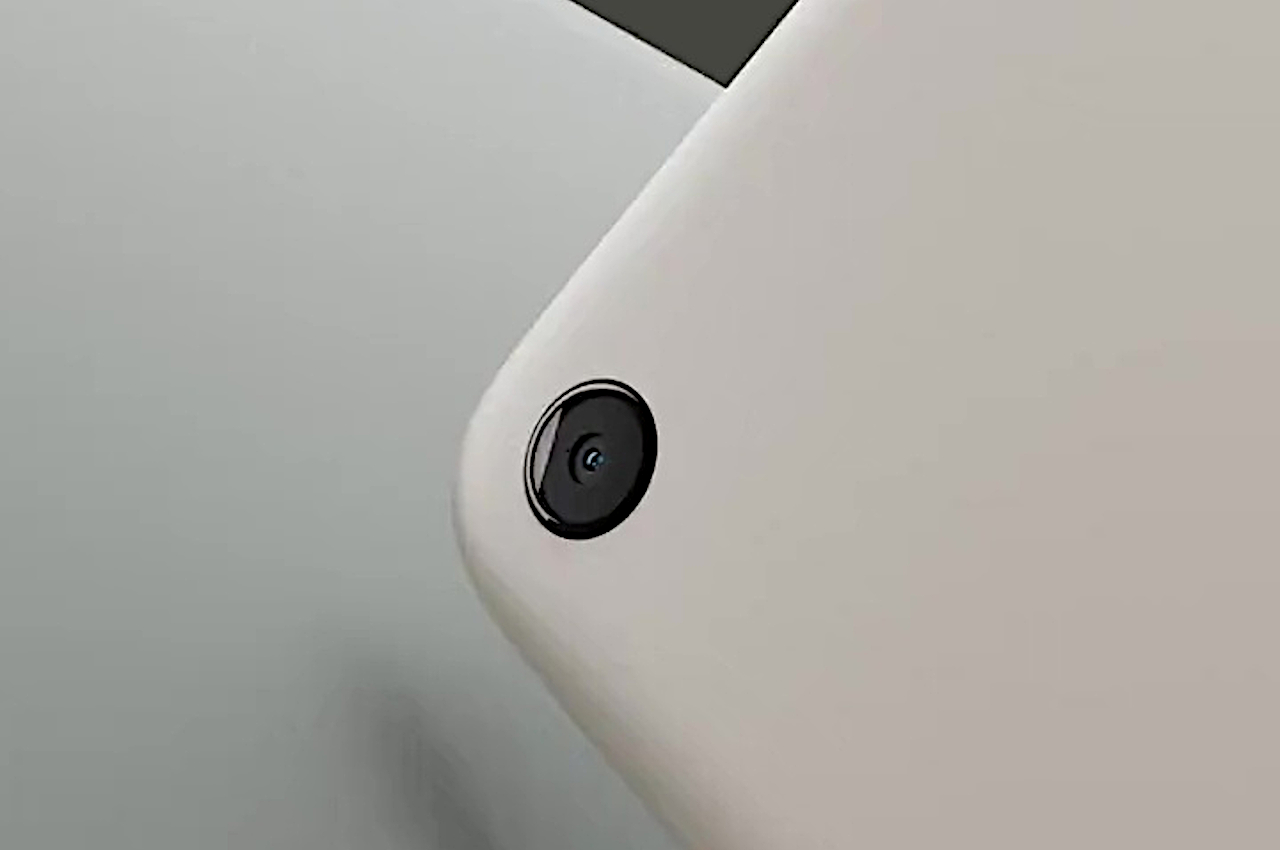 Google sees tablets as entertainment devices often left at home and sometimes lost inside drawers or, worse, kicked under furniture. With this singular use case in mind, the Pixel Tablet will be giving the housebound slate an upgrade, with just enough muscle to handle not just videos but also video calls, some photo editing skills, and, of course, hands-free control with Google Assistant. More importantly, however, Google will be adding a new home for the tablet so that it doesn’t get lost while also still having access to some of those functions. 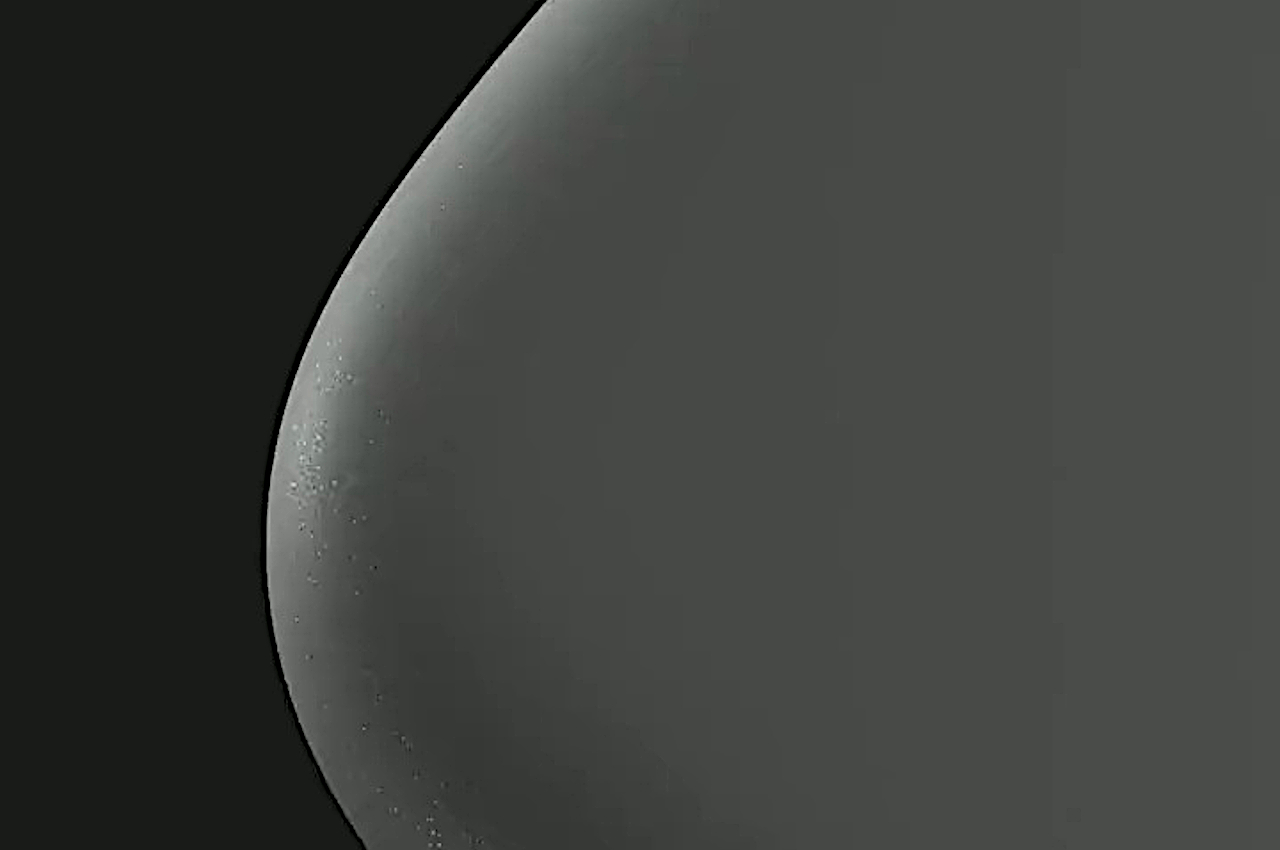 The Charging Speaker Dock’s name definitely speaks for itself and transforms the Pixel Tablet into what is practically a detachable Nest Hub Max. In this configuration, it becomes a smart display and control center for your smart home, a smart speaker for your parties, and a small movie screen. This focus on a specific set of features is critical to the design of the Pixel Tablet. Unlike an iPad Pro or a Galaxy Tab S8, it doesn’t need to like half a laptop. Instead, it can focus on a design that will look attractive when standing alone at home. 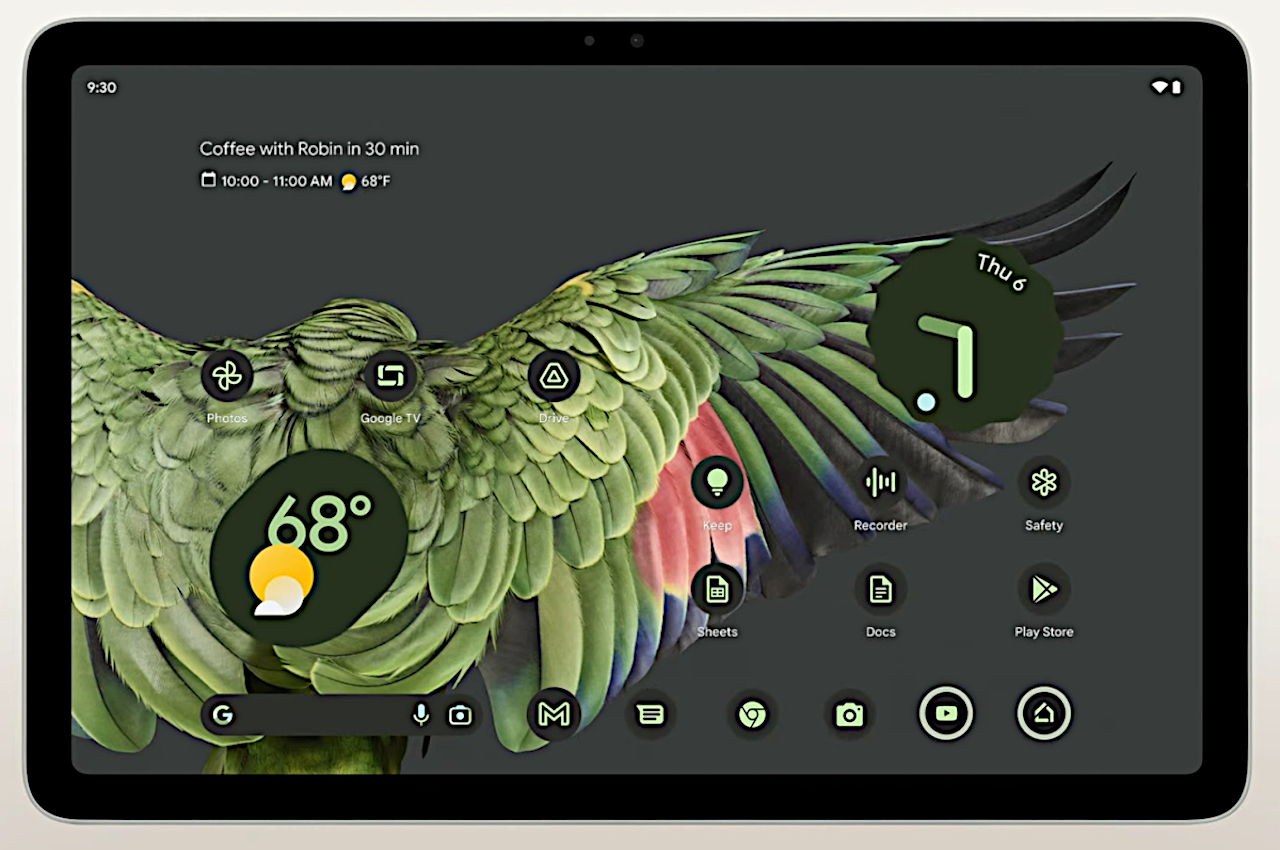 In fact, the Pixel Tablet looks almost boring in isolation and in comparison to the iPad Pro. Its back is too plain, and the thick bezels around its screen feel like something from ages past. Instead of spending time on broad design strokes, Google chose to focus on the little details, like its “premium nanoceramic” finish that will supposedly make the tablet comfortable to hold and beautiful to behold. It’s definitely an intriguing take on the tablet that clearly sets it apart from the rest of the market that is focusing on tablets as laptop replacements. Whether that will be enough for the Pixel Tablet to succeed, we’ll have to wait until 2023 to find out. 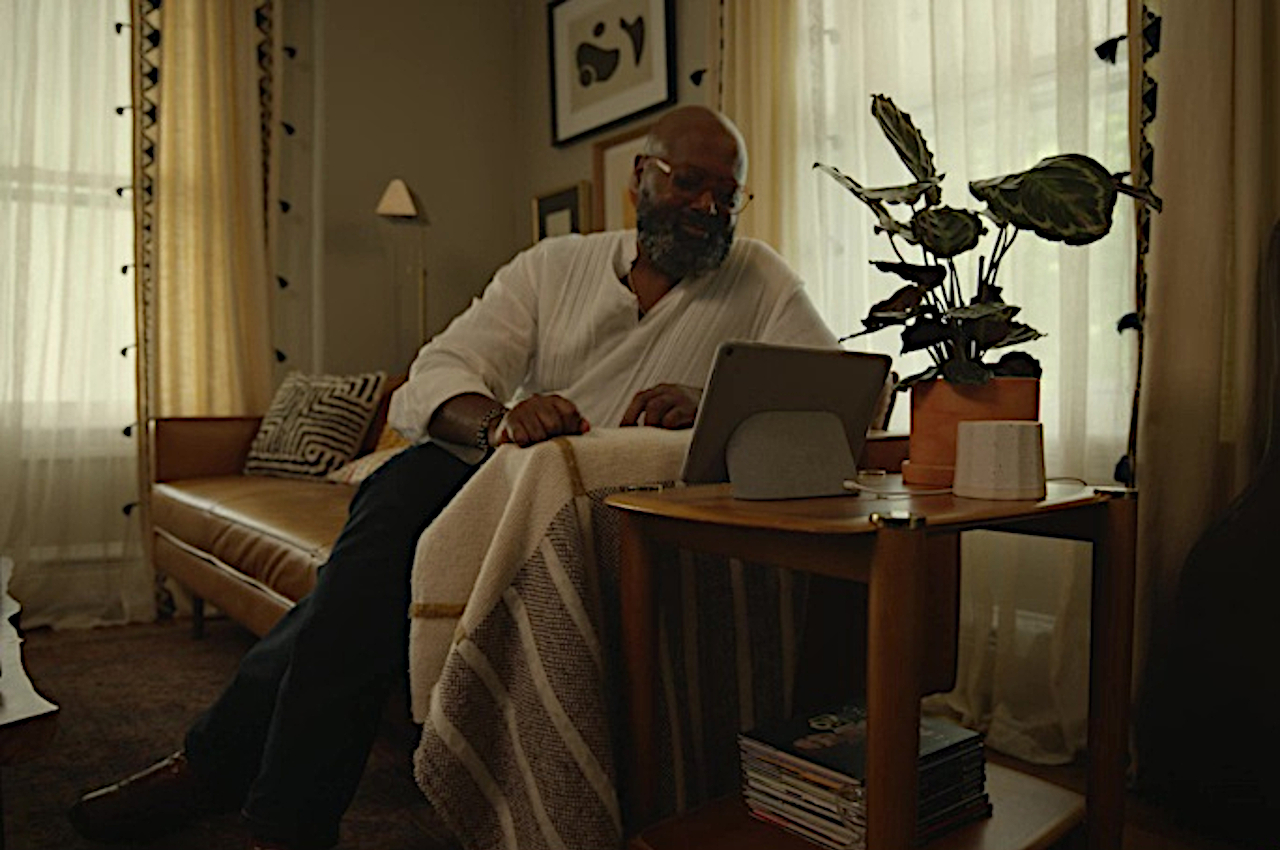 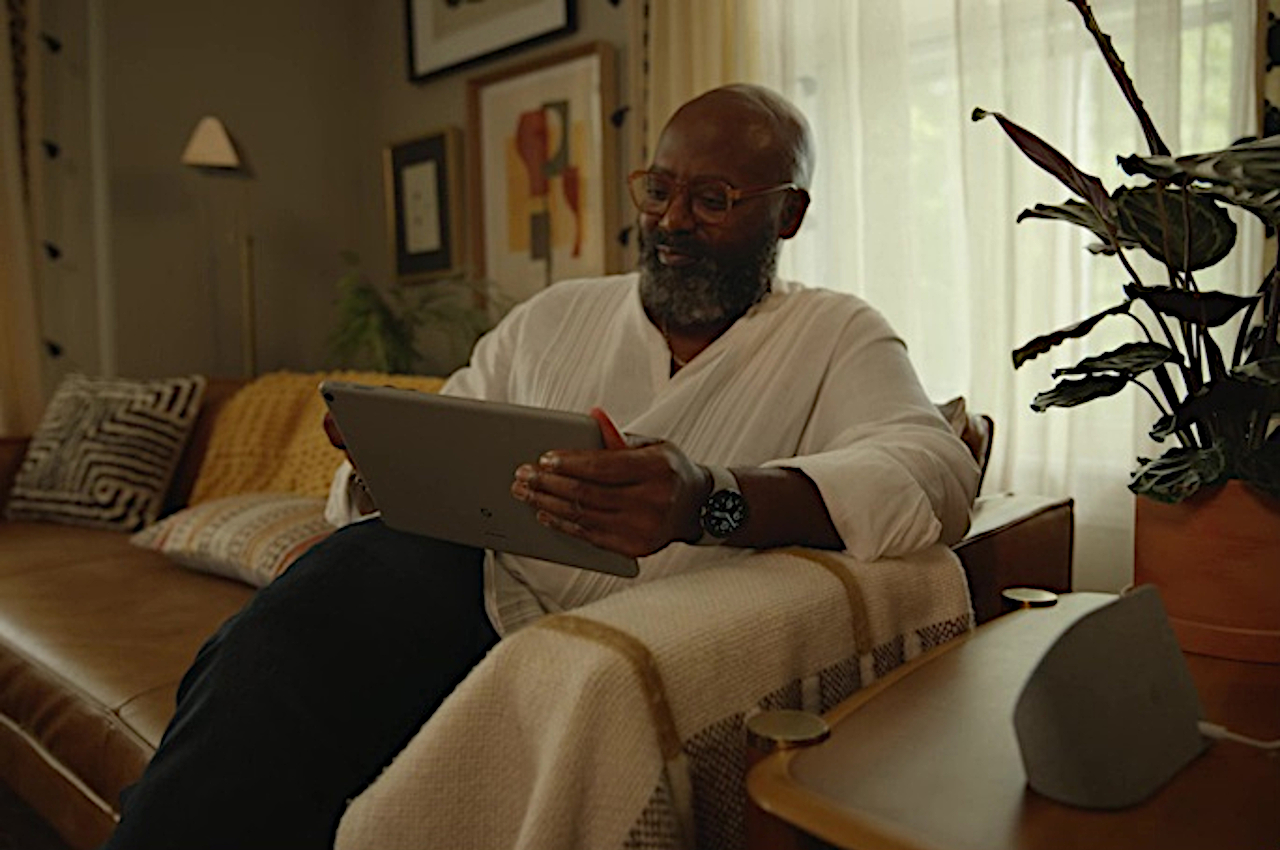 We often place little regard for out remote controls, that is until we lose them and go nuts trying to find them again. The idea…

I am that stage in my life where I couldn’t care a less about the make or model of the mobile phone I use. I…

The magnetic levitating spheres of this abstract clock makes time-telling a futuristic experience!

Time is constantly moving forward and also never seems to move quickly enough. The time of day is the first thing we learn when we…

A mouse that you think is already impressive is in your hand! But look back down and see, is it actually impressive: does it feel…