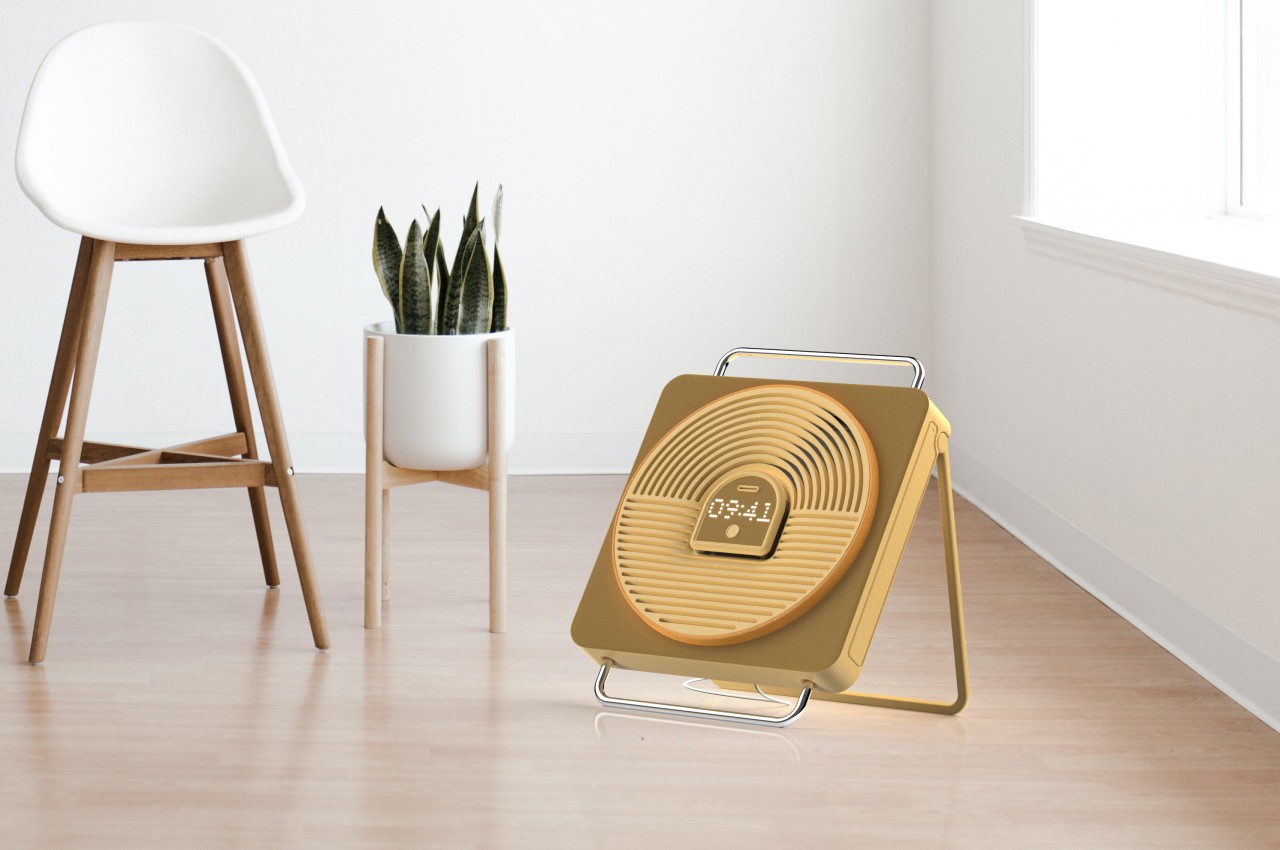 There has been a great deal of interest and concern in the quality of the air we breathe, especially indoors and at home. This has led to a rise in the sales of air purifiers, humidifiers, and dehumidifiers, as well as a burst in creativity in their designs. Most appliances of this kind stand on the floor or over tables, often as cylindrical or boxy towers. That’s not the only way to design an air purifier, of course, and plenty of concept designs have popped up to push those boundaries. One, in particular, is quite intriguing because it combines the ideas that designers love into an attractive package that can stick to your wall or stand anywhere in your room. 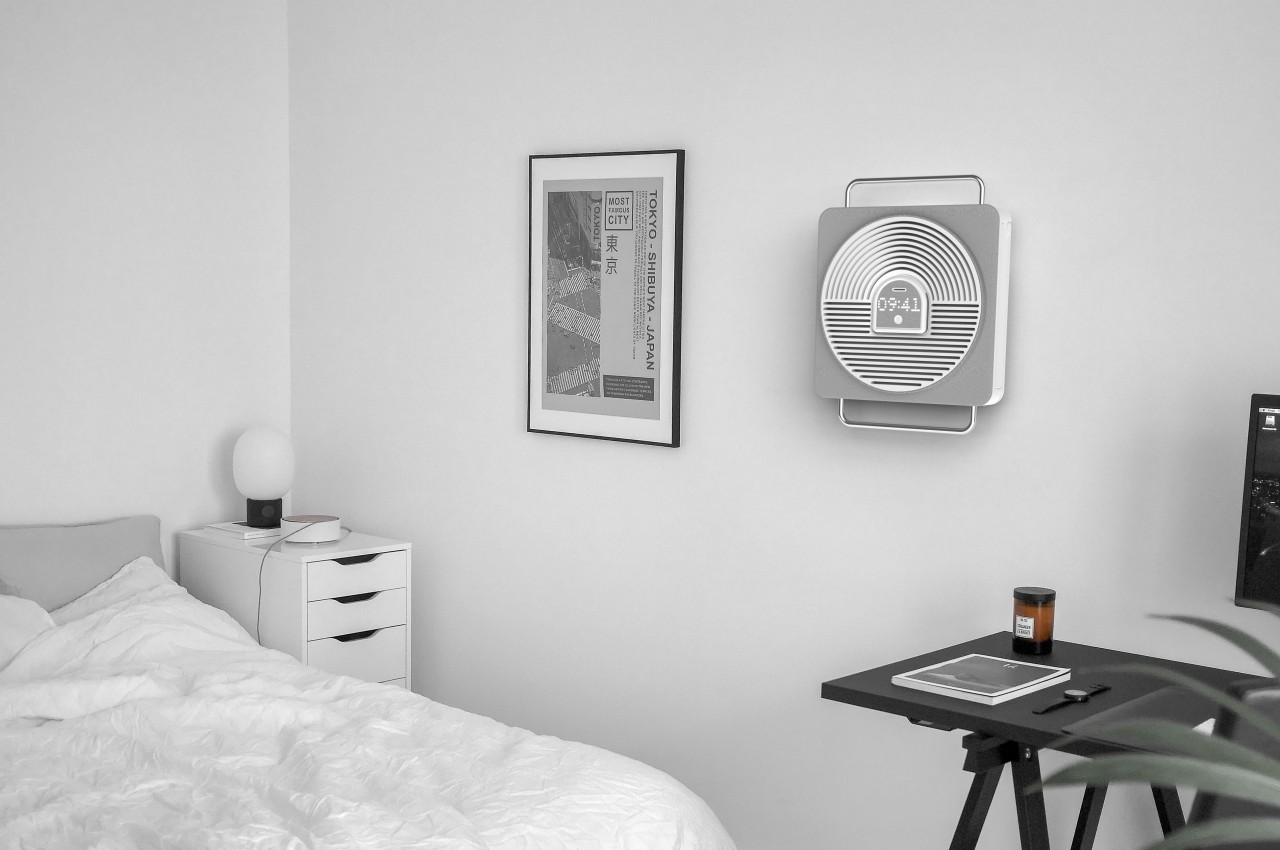 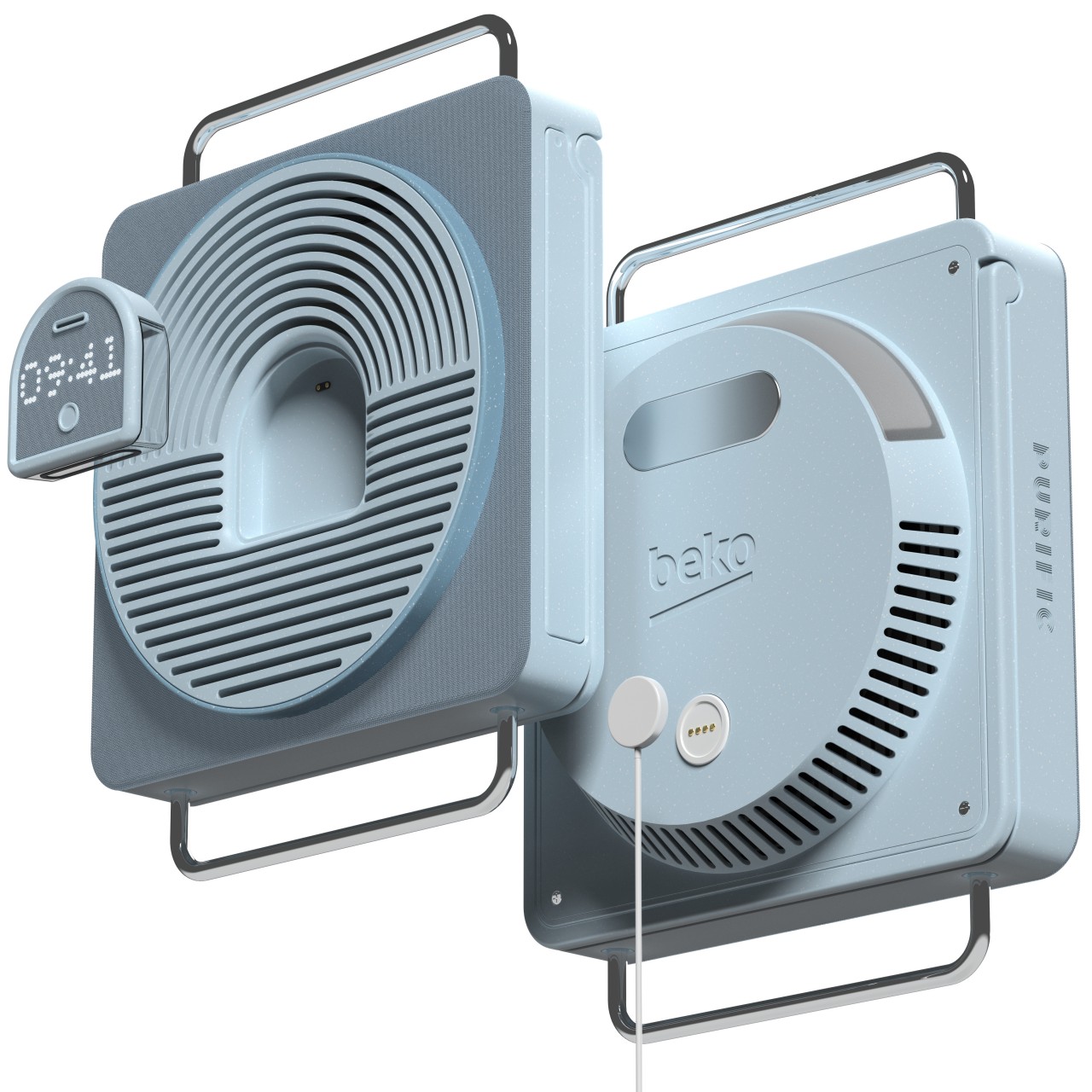 There’s really no rule that an air purifier has to be some tall object. It just happens to be the most convenient form for something that has to be placed in a strategic corner or even the center of a room. It has to be able to suck in surrounding air and blow out processed air in the most efficient manner, but that’s also just limiting the places where the appliance can be placed. 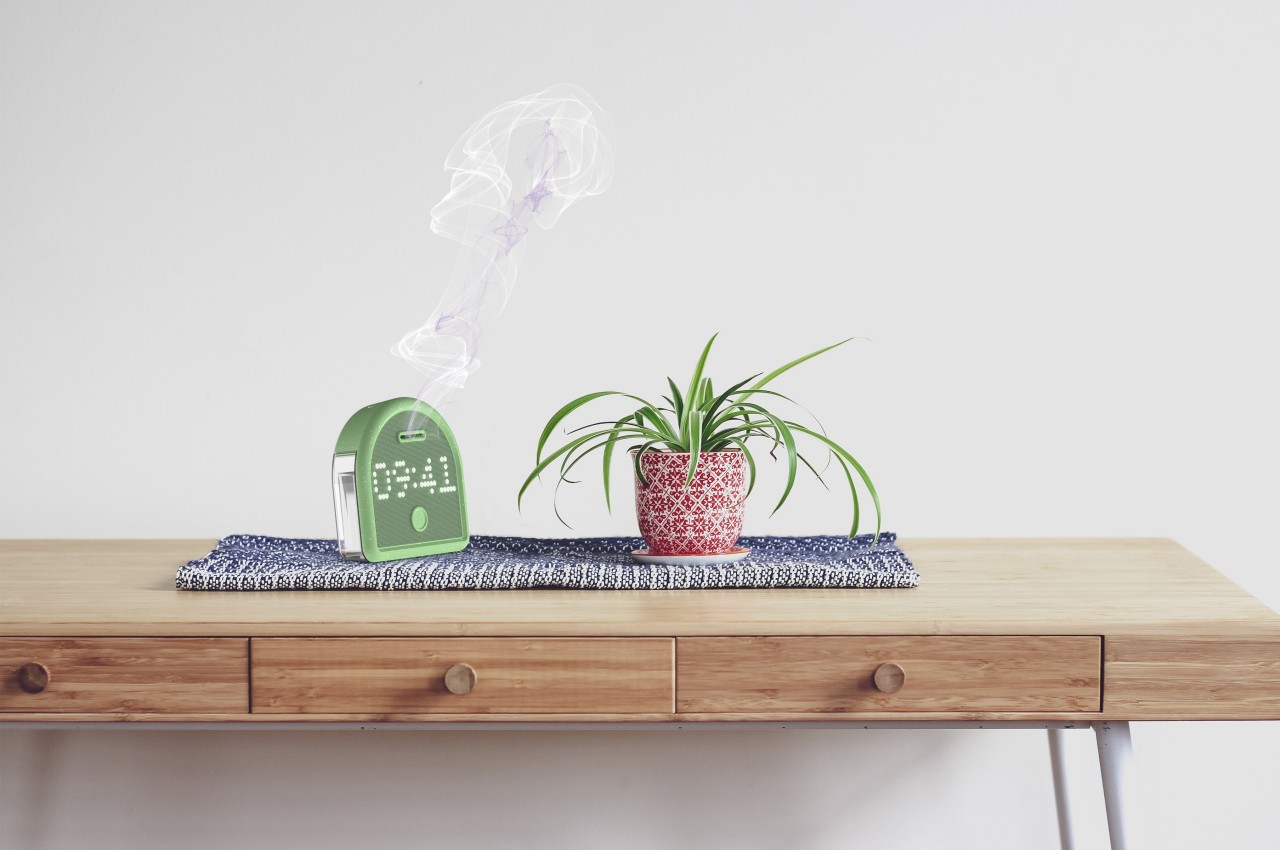 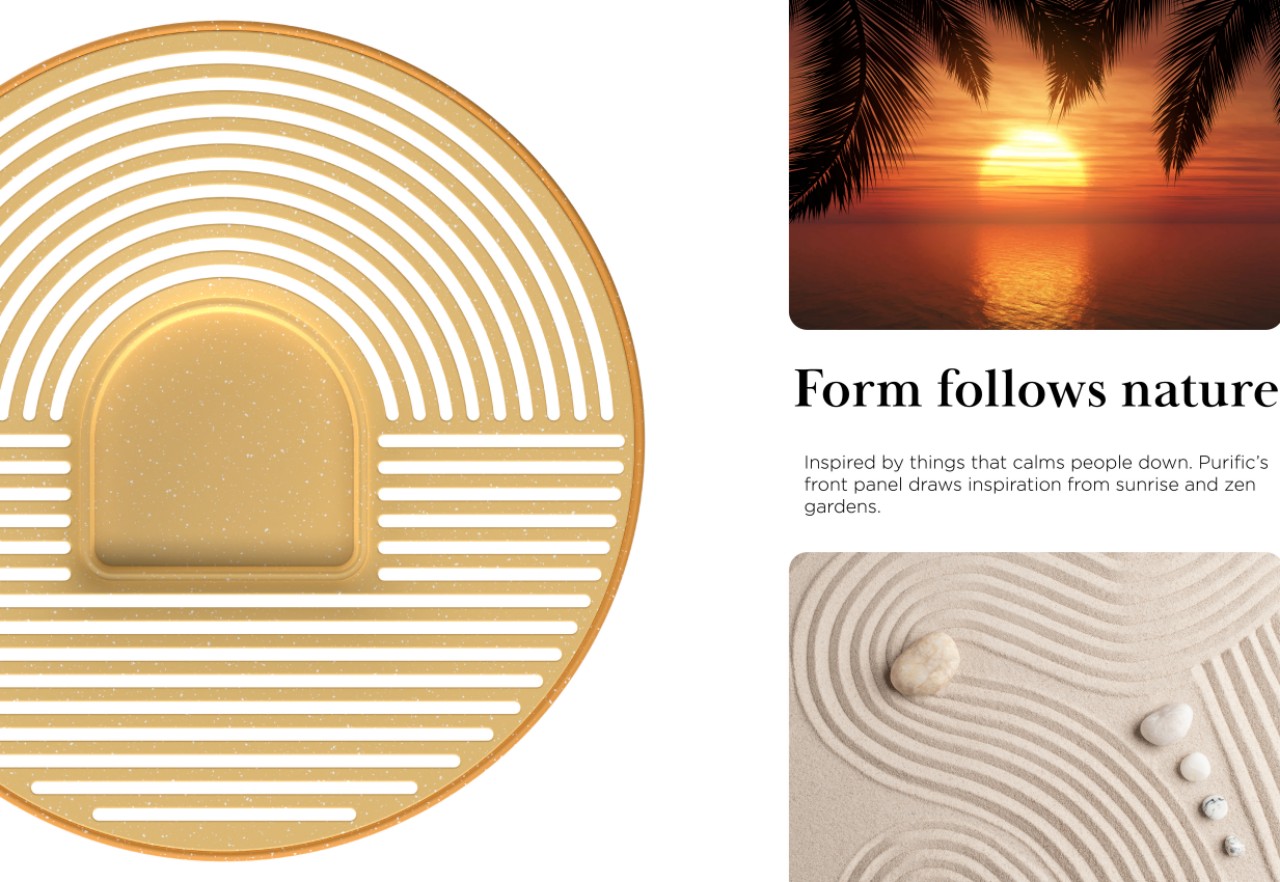 Purific, in contrast, comes as a flat box that can be placed on a wall or stand on the floor, table, or shelf. Its central design is inspired by natural shapes as well as zen gardens, creating a more calming visual compared to the usual grilles and vents of an air purifier. It also comes with ambient light on its back to reinforce that soothing imagery. That light happens to also be a notification when it’s time to clean the filter. 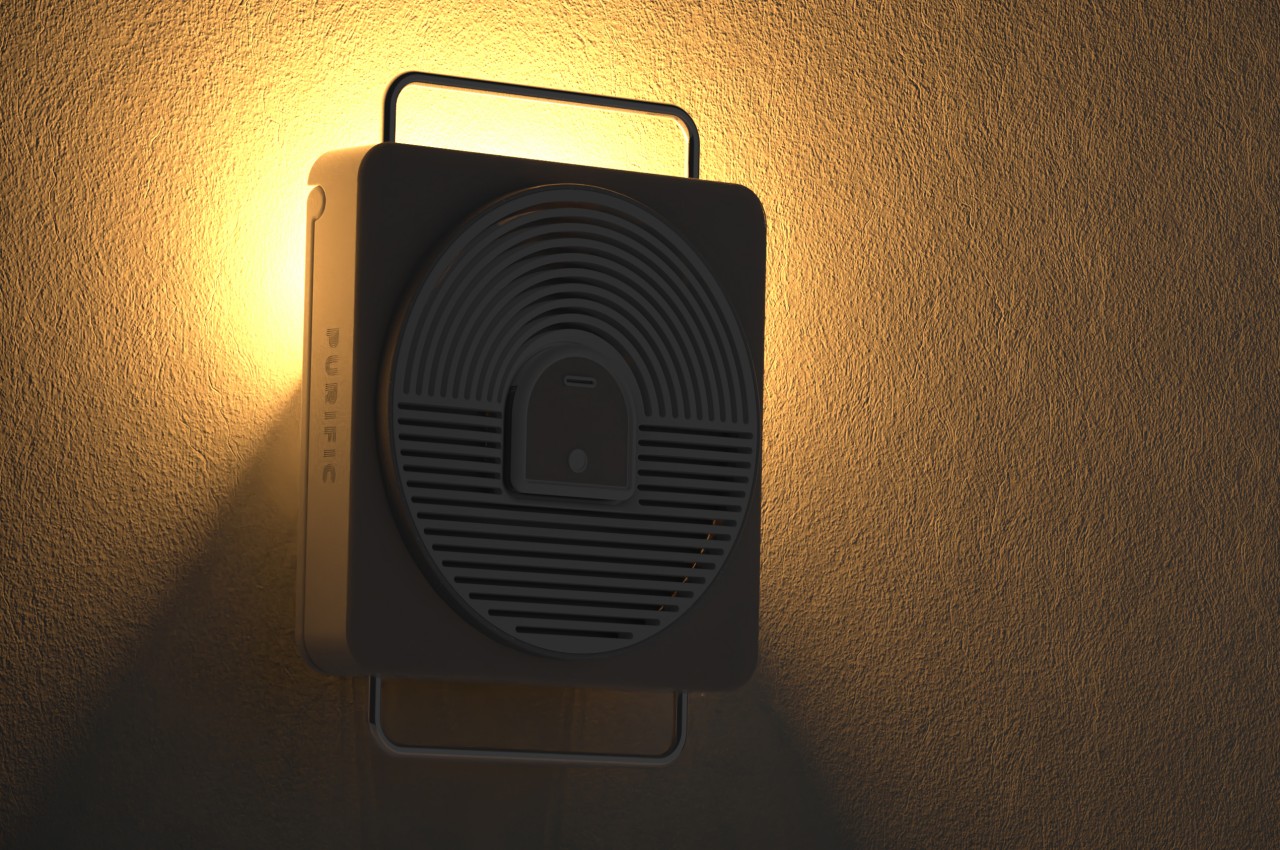 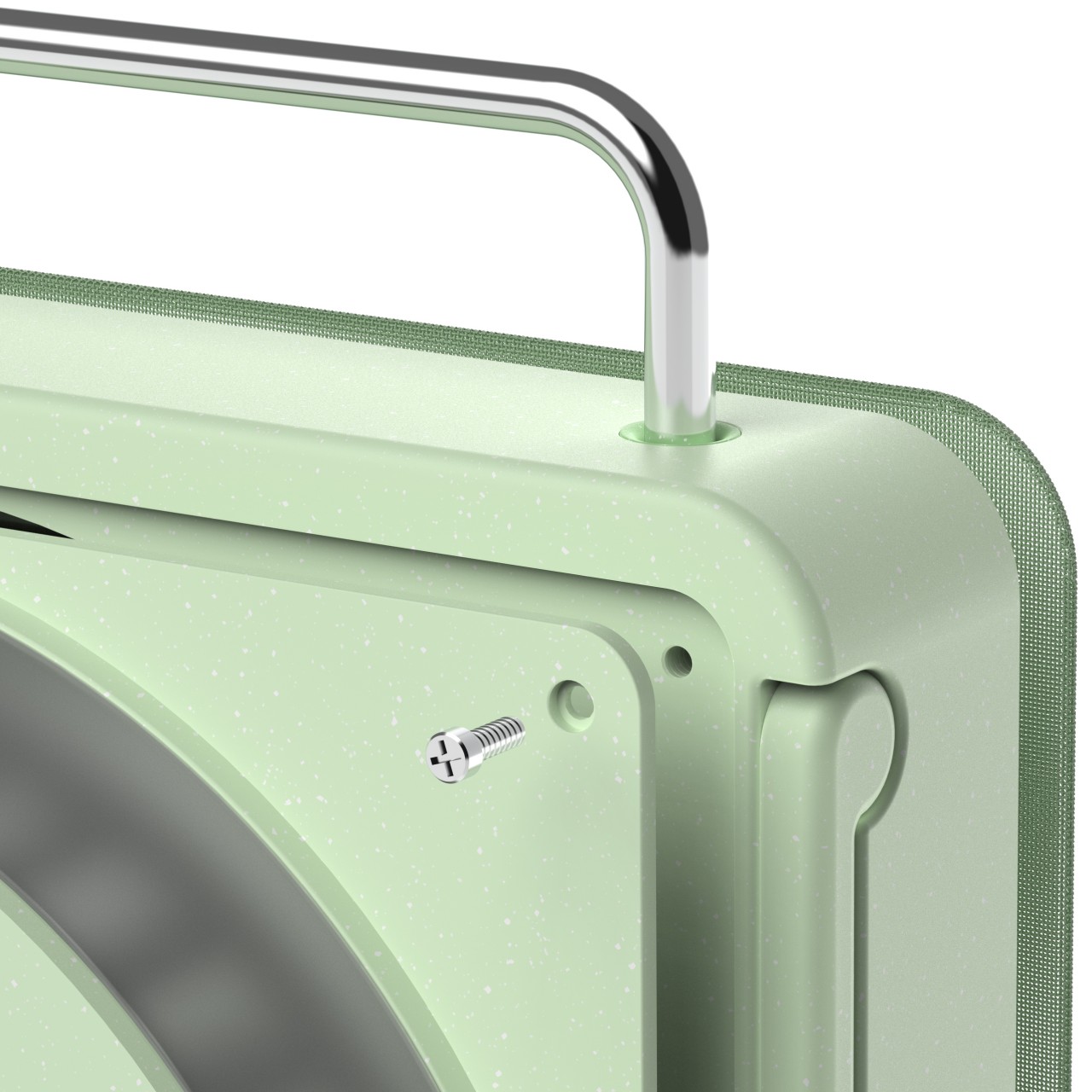 In addition to a more aesthetic design, Purific is also envisioned to be a sustainable product. Its Plasma Filter isn’t something you need to throw away and replace when it gets too dirty. You simply have to clean it and reuse it over and over again. It is also meant to be easy to repair and replace broken parts, while its body is designed with sustainable materials in mind. 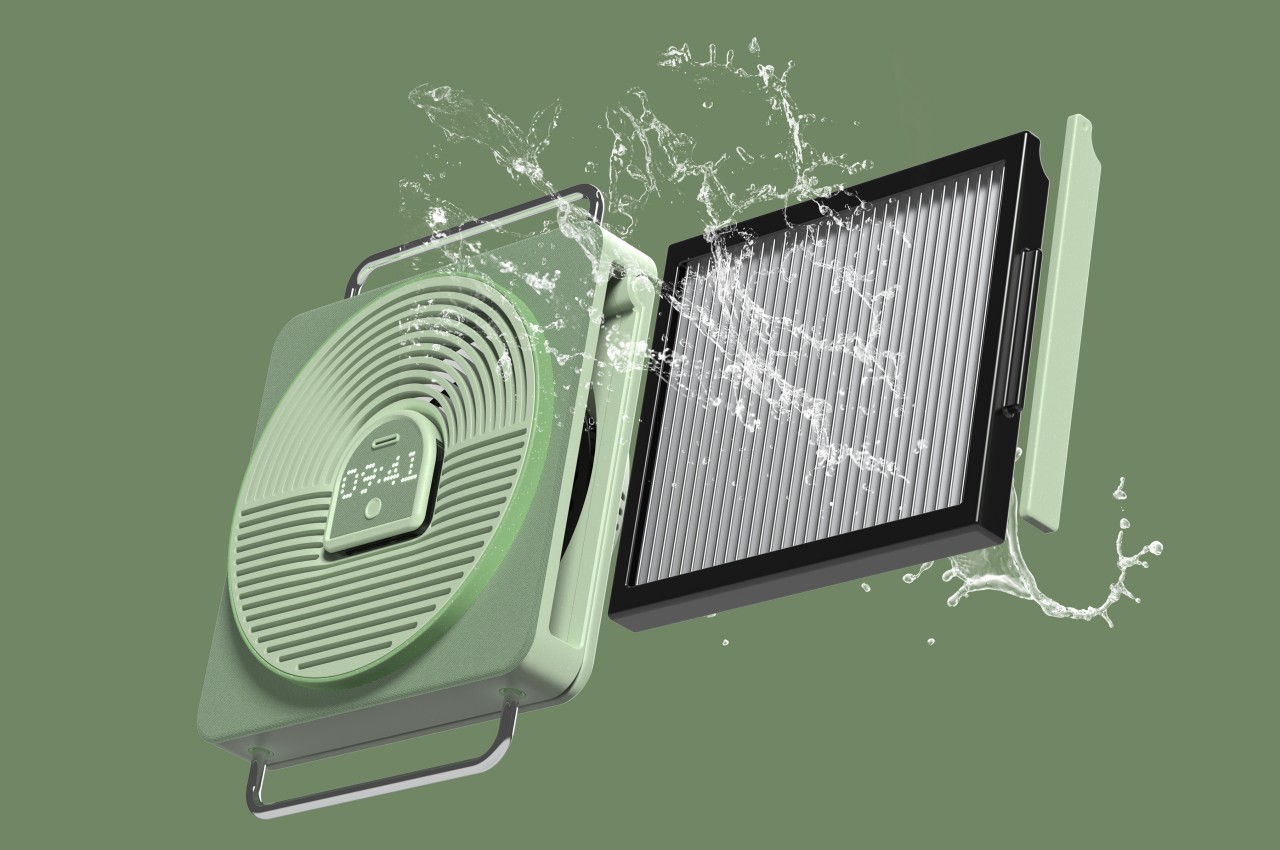 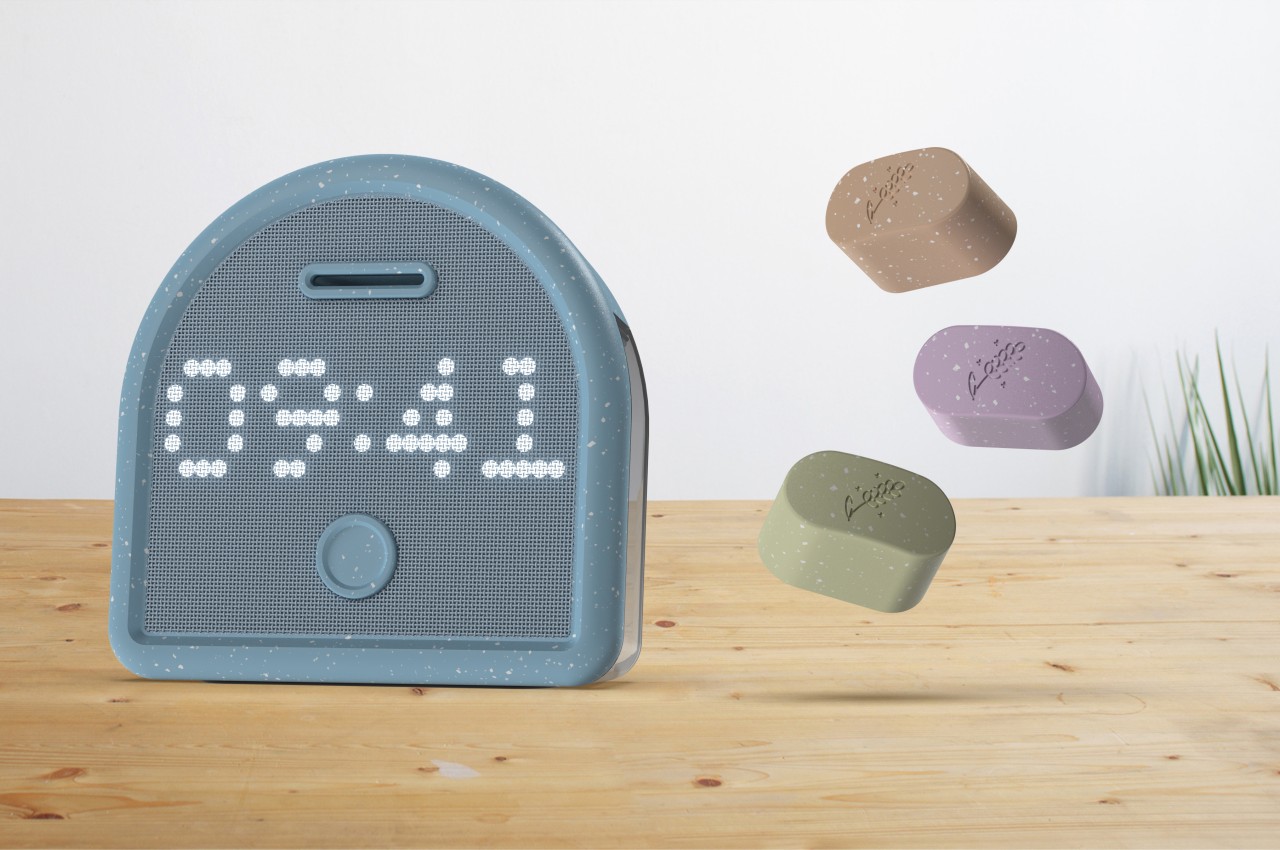 And more than just purifying and humidifying the air in the room, it also diffuses essential oils using recyclable capsules. The removable module that holds these capsules also functions as a clock which goes in line with its design as a wall decoration. Whether it is more effective in drawing in and pushing out air is probably something that needs to be tested, but it’s a design that is worth considering, especially since it checks all the right boxes. 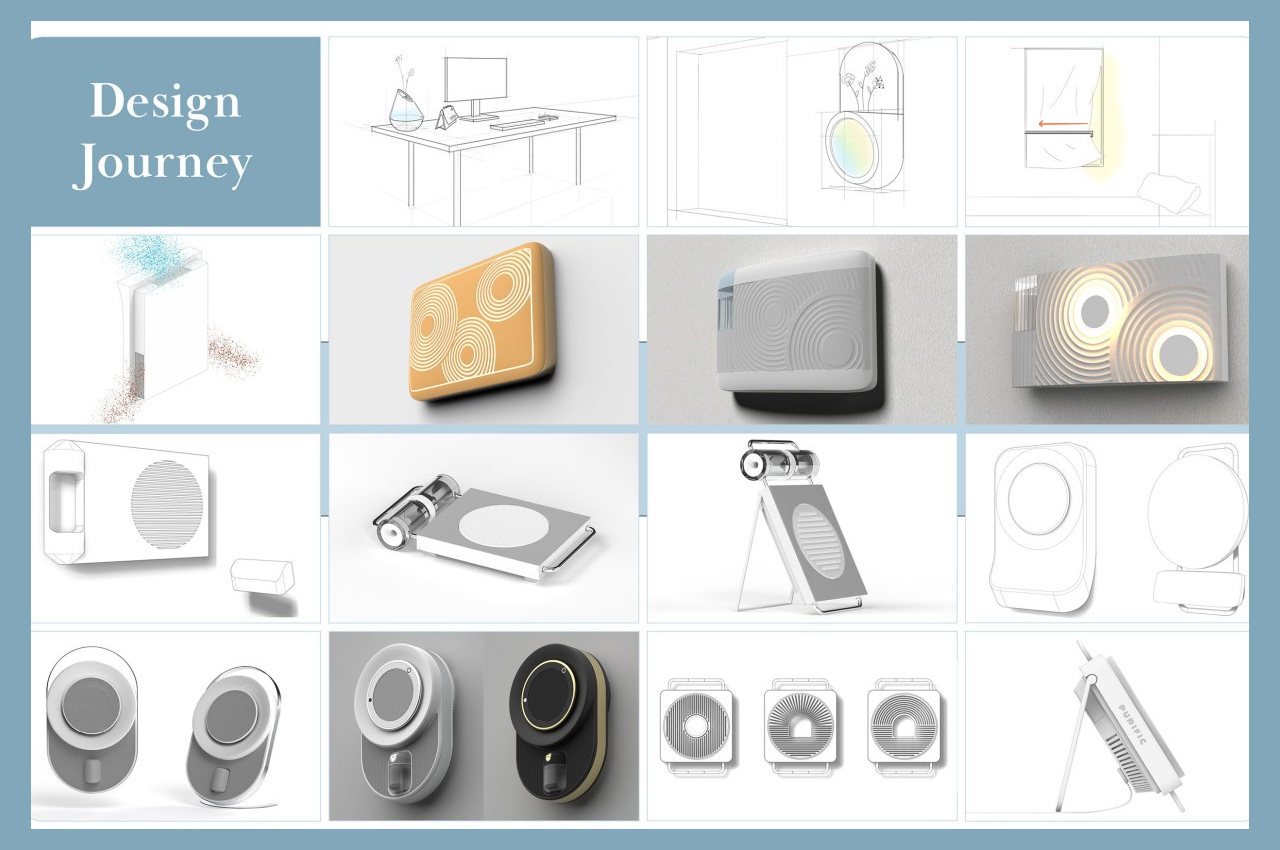 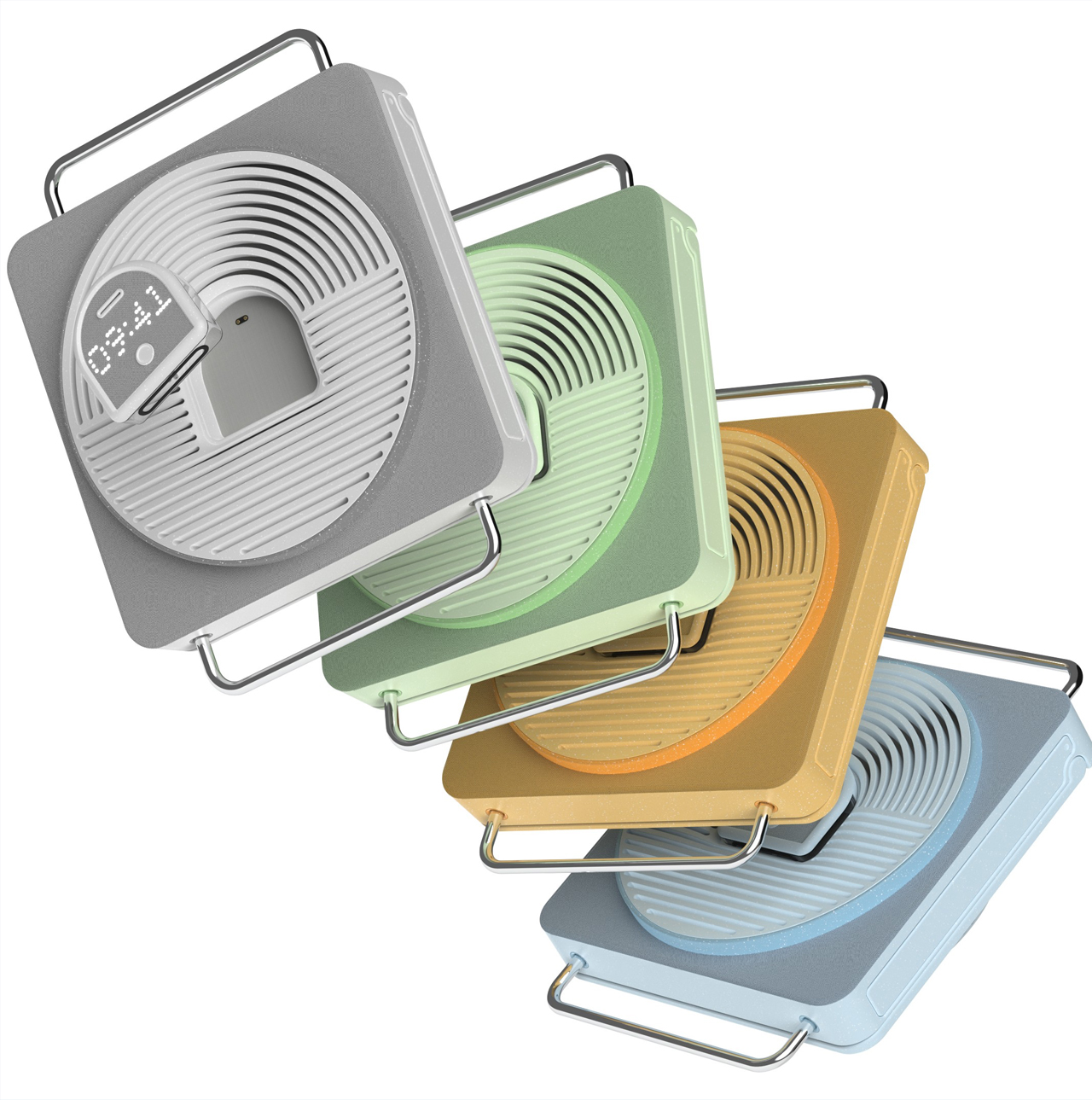 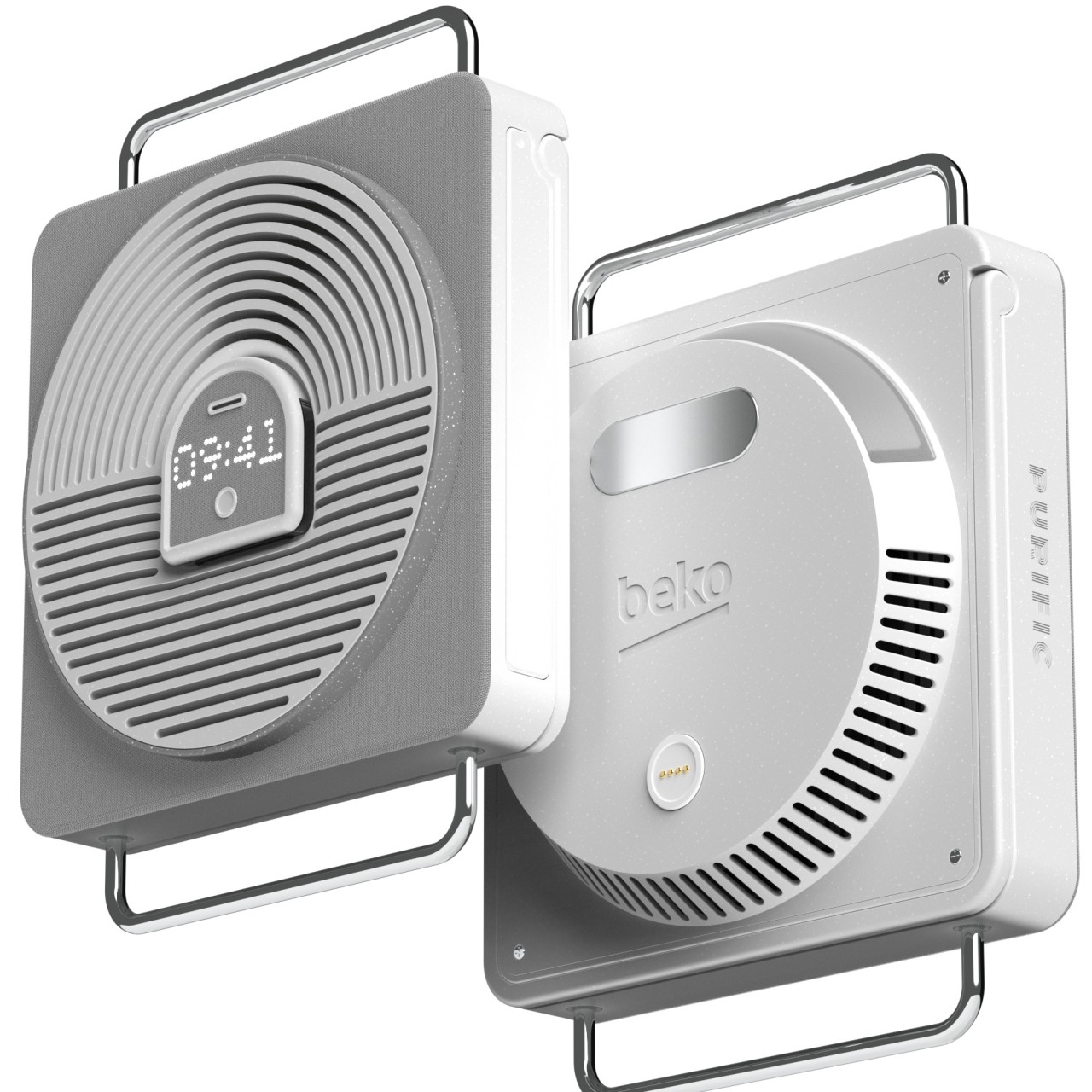 The Iconic Puzzle Just Got A Redesign!

https://www.kickstarter.com/projects/1928372437/gocube-the-classic-puzzle-reinvented If someone was to mention the words, ‘multi-coloured’, ‘cube’ and ‘puzzle’ to you, I bet it wouldn’t take you long to work out what…

The wind is one of the planet’s renewable sources of power, but its inconsistency and almost whimsical nature make it almost unreliable. Unlike solar panels…

This air purifying bike helmet adds a layer of security and safety we need while commuting!

A smart helmet designed for ergonomic comfort of the rider, and most of all, to ensure fresh air flow when riding through highly air polluted…

Most digital players come with an array of bizarre functions, some essential and some of them frivolous. If bizarre is the name of your game,…