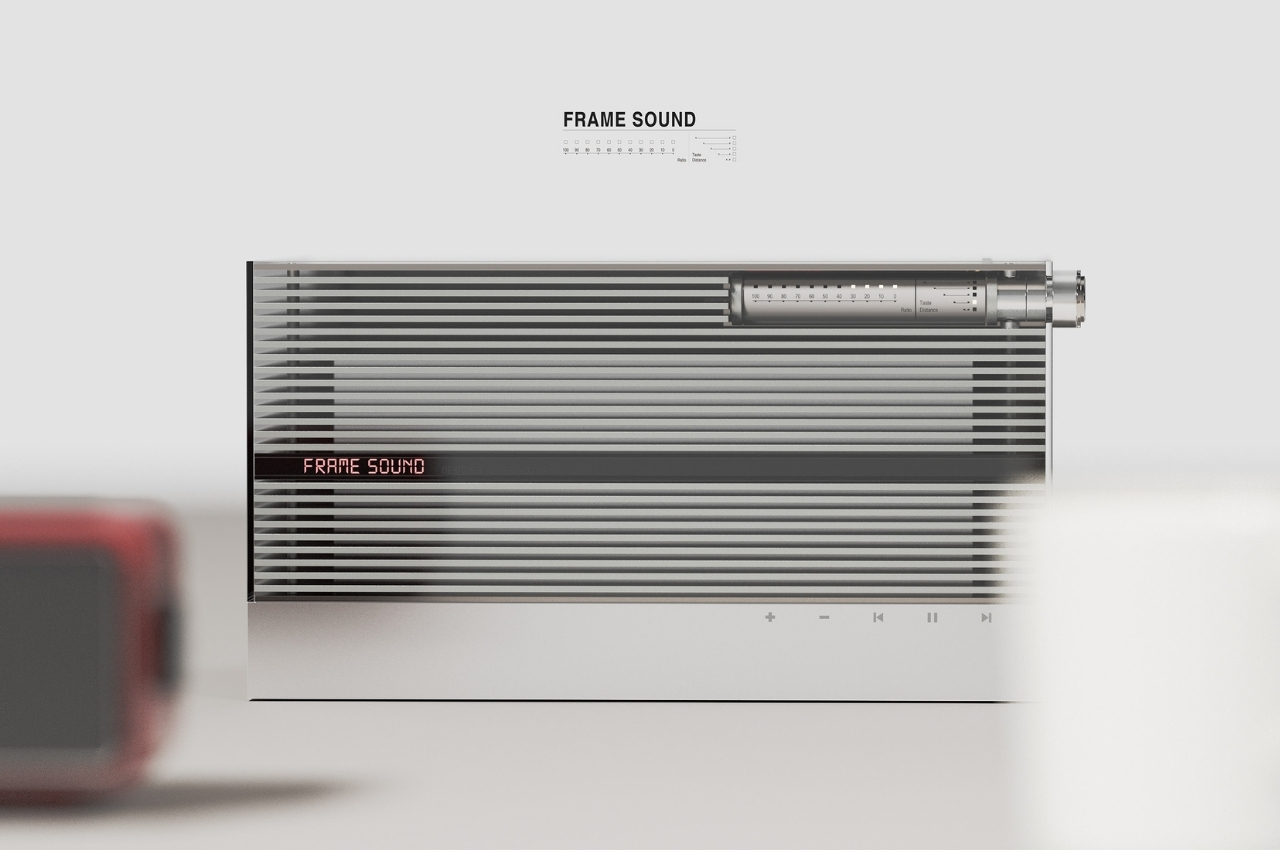 There was a time when making playlists for different people and for myself was one of my favorite things to do. It expressed thoughts and feelings that I sometimes cannot express through words or gestures. But when Spotify and other similar music streaming services came along, I became lazy and depended on their algorithm to bring me random playlists. It can be a mixed bag sometimes although there may be times that my musical taste has evolved into what Spotify tells me I should be listening to. 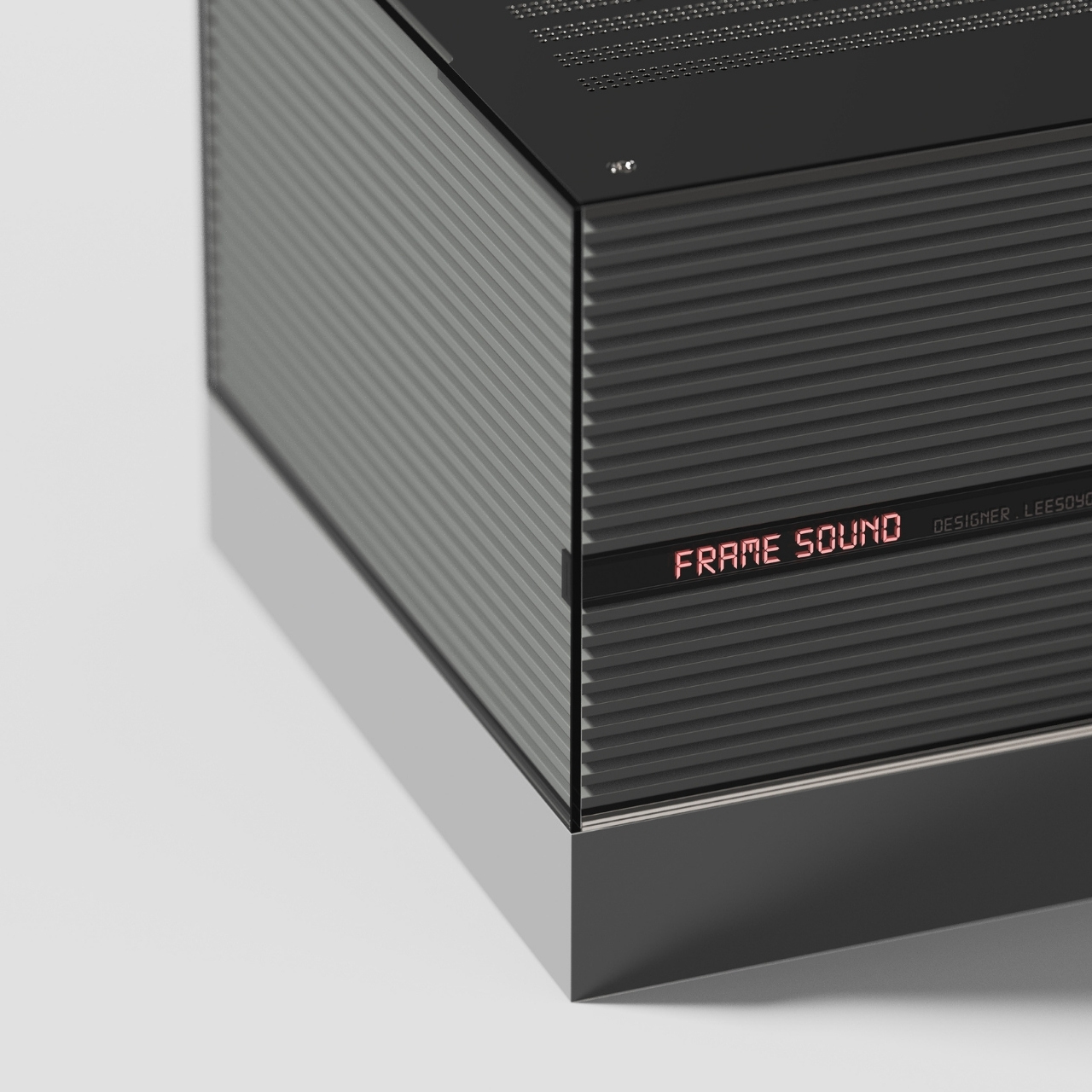 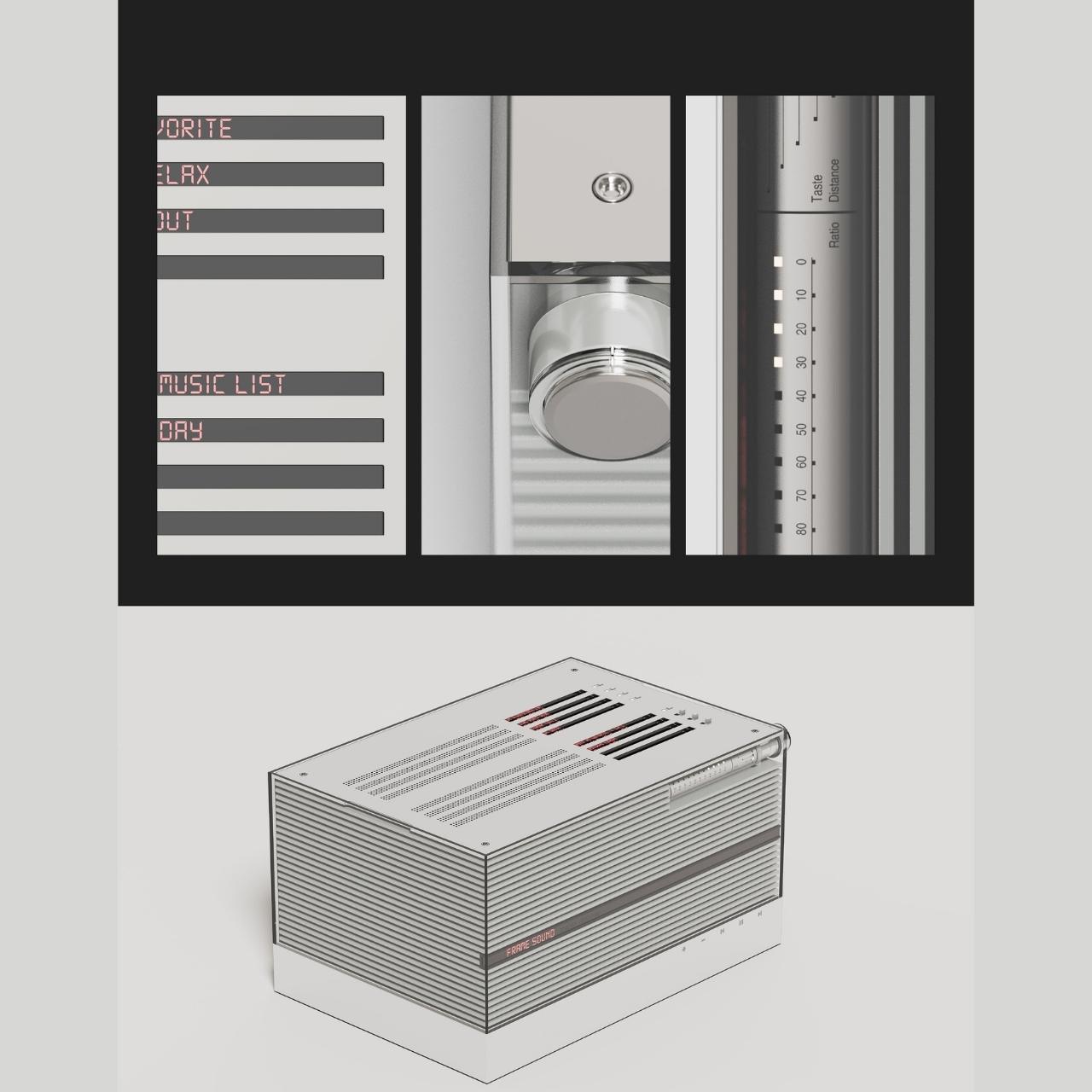 Frame Sound is a concept for a speaker that focuses on creating playlists for you and letting you adjust it to your preference. It is rectangle-shaped and industrial-looking, evoking the feels of the old-school radio that some of us may have grown up with. It even has a dial feature instead of just the usual play, pause, rewind, and forward buttons, although they are also present in the lower part. The speaker itself has a horizontal grill-like design that is a bit vintage-looking compared to most Bluetooth speakers now. 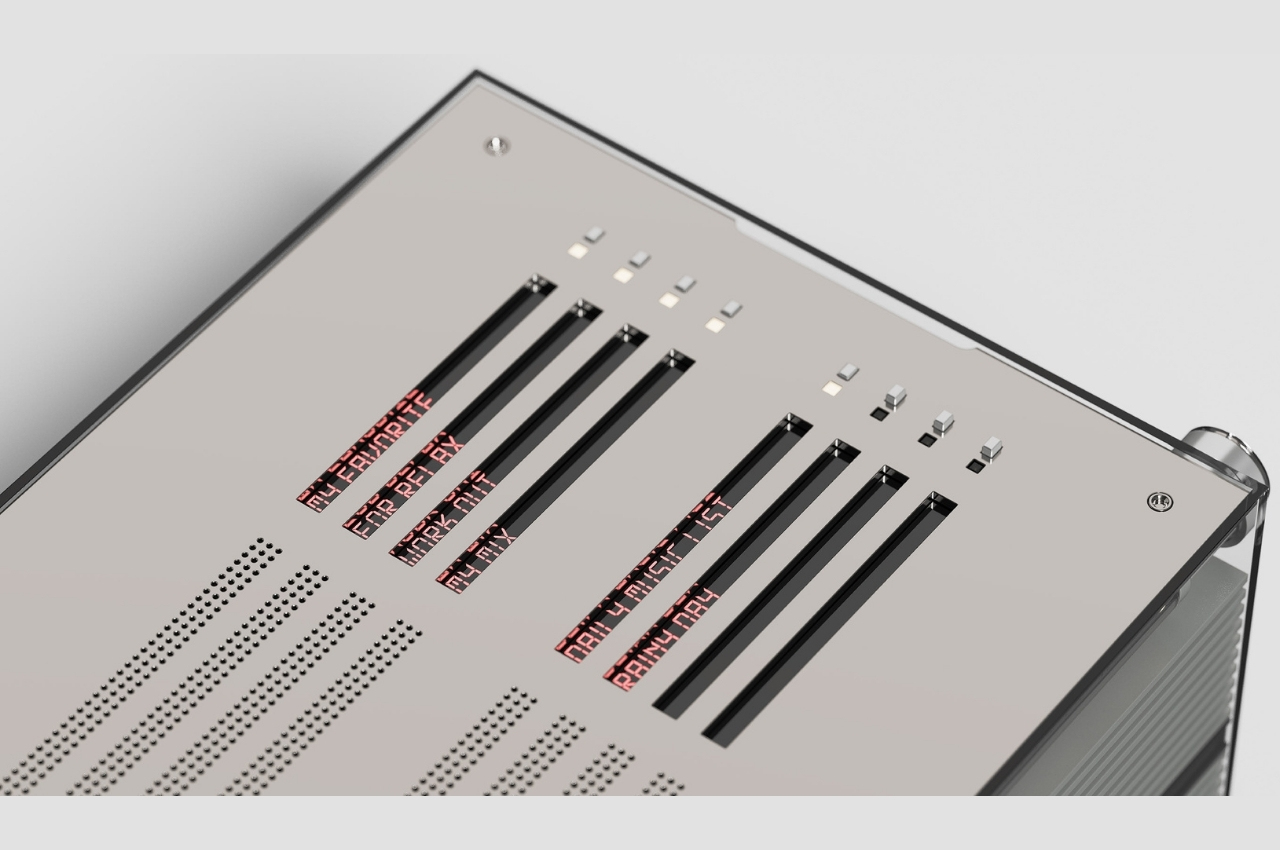 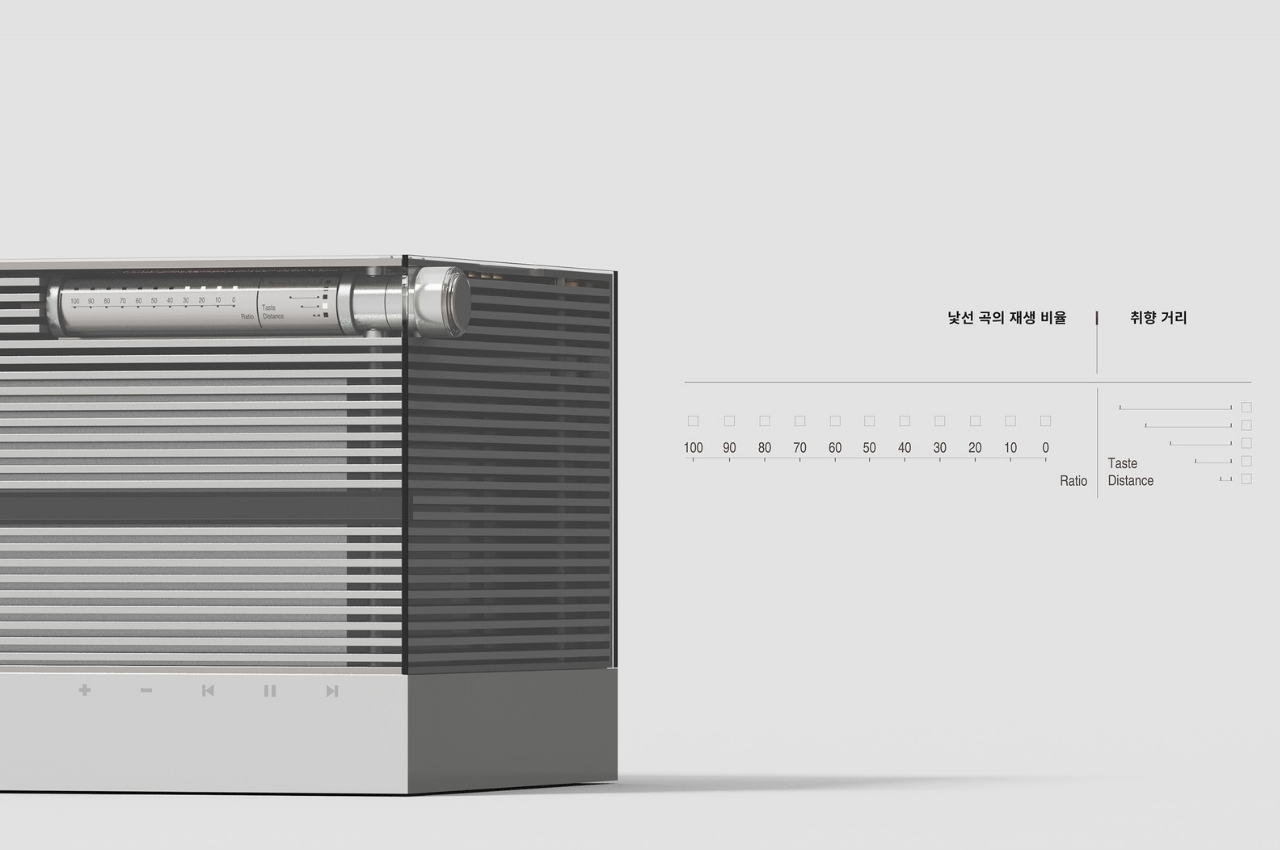 But what makes this more than just a speaker is that its focus is on playlists. You can save and easily access your frequently played playlists through buttons found at the top of the speaker. The purpose of the dials is if you want to mix it up by having new songs pop up on your playlist. Pushing the dial towards the speaker will add newer or more “unfamiliar” songs to the playlist while pulling the dial towards the opposite direction will decrease that ratio. 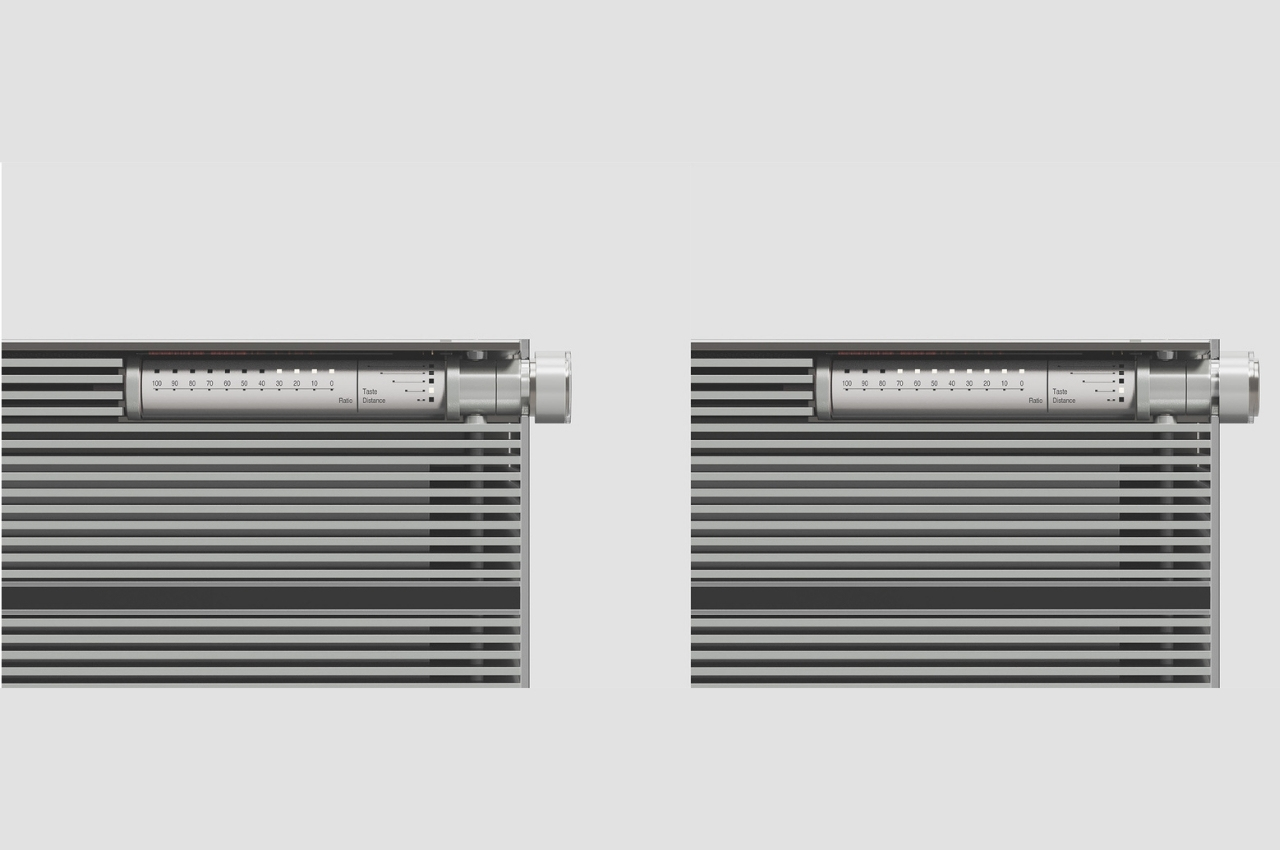 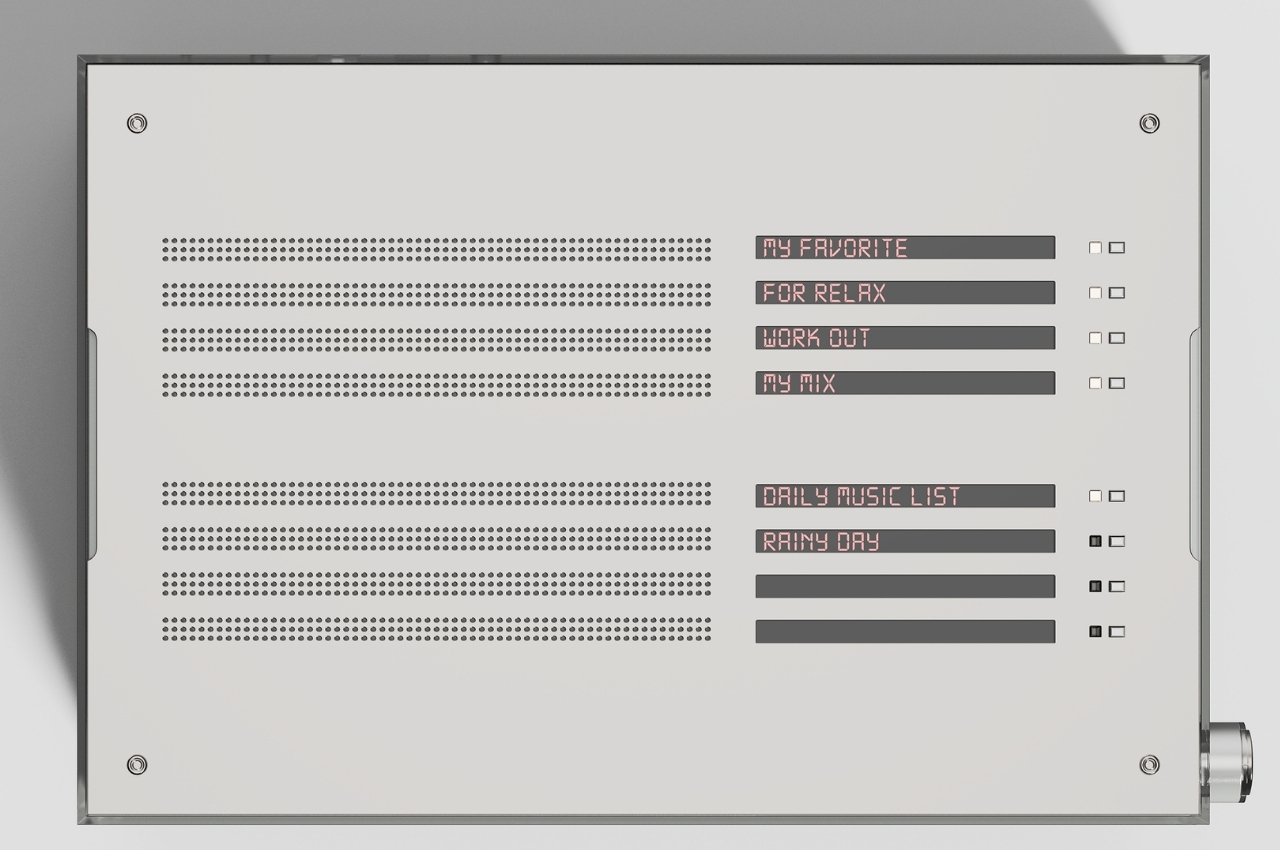 The product description doesn’t really explain how the music part comes in, whether there’s an app that you will access in your phone or everything is done through the Frame Sound itself. It would also be interesting if it’s something you can actually connect to an existing music streaming service since that’s the more convenient way of doing things instead of creating a whole new music service. This concept for a playlist speaker seems pretty interesting though, if you’re on the lookout for something a bit different. 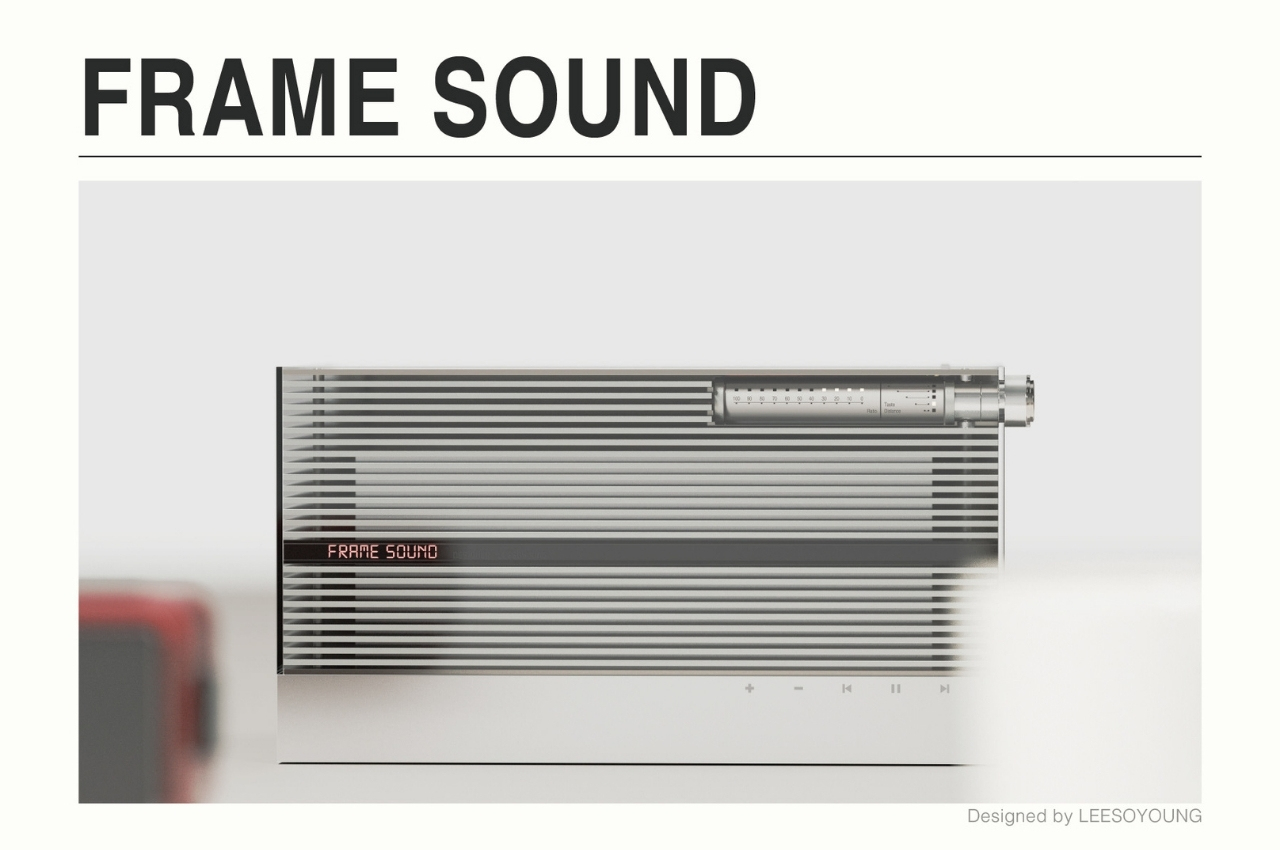 The Show-Off of Smartphones

The Bella smartphone concept, immodestly self-described as “the most beautiful phone,” is focused on being highly customizable for the discerning user. Unlike other unibody designs,…

The Snapmaker 2.0 can 3D print, laser engrave, and is a CNC machine

https://www.kickstarter.com/projects/snapmaker/snapmaker-20-modular-3-in-1-3d-printers Practically every prototyping tool you’d ever need exists within the realm of the Snapmaker 2.0. In its second, more expansive, open, and fine-tuned iteration,…

Yanko Design Job Board – One Stop Shop for Designers and Agencies

Ever since its inception in 2002, Yanko Design has been showcasing innovative and inspirational design content. In the past two decades, we have created a…

Snap! It’s a USB flash drive that looks like a domino but the disguise serves a purpose. Each white dot denotes 1 gig of memory…