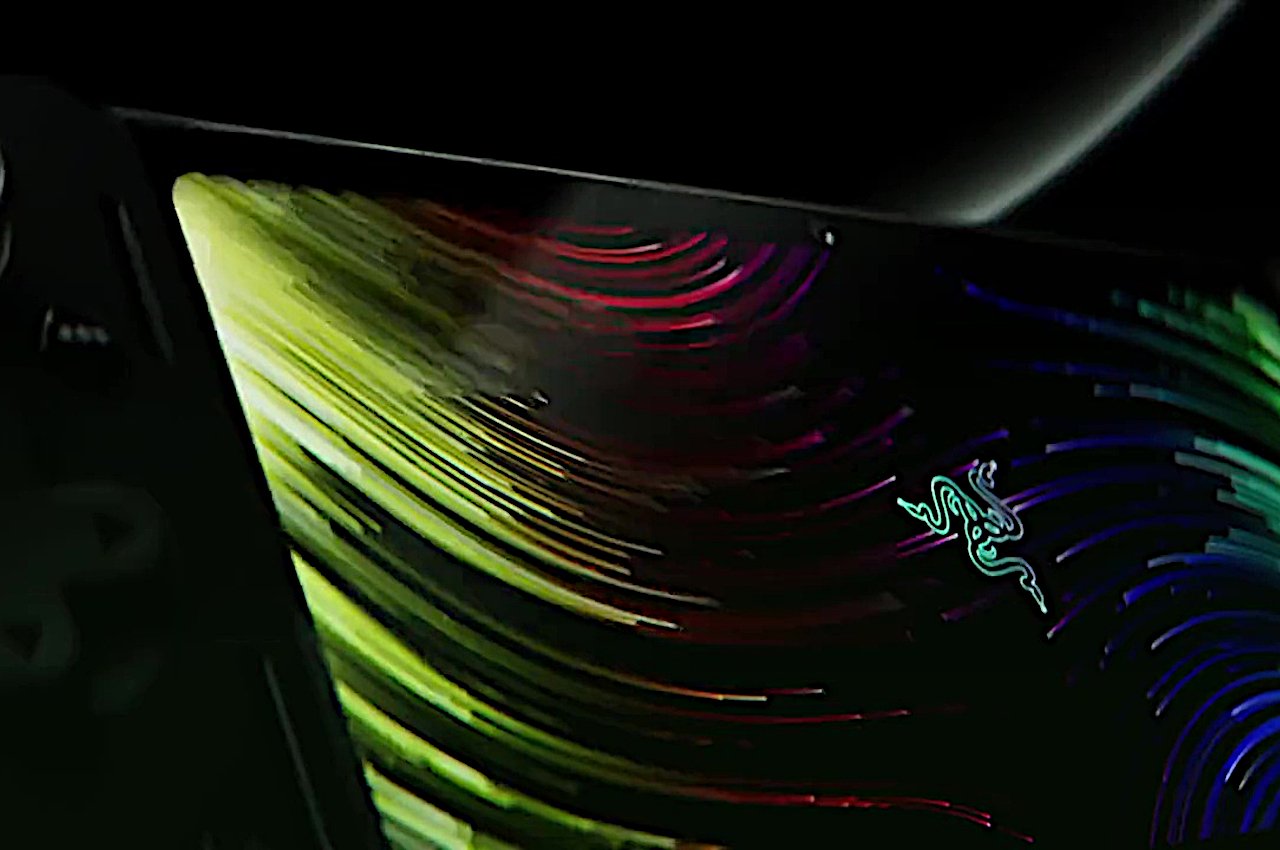 Although it has been a while since the last Nintendo DS and PS Vita sold on the market, handheld gaming devices haven’t really disappeared. One might say that the somewhat niche market has grown even bigger than before, thanks to the confluence of several factors. Mobile games on smartphones have formed a billion dollar industry, and the success of the Nintendo Switch has spurred many new devices, including Valve’s rare Steam Deck. While handheld PCs are now sprouting up left and right, there seems to be another current that’s building momentum. Handheld gaming devices powered by the mobile Android platform seem to be making a comeback, and the latest to show their vision include three of the tech industry’s biggest names. 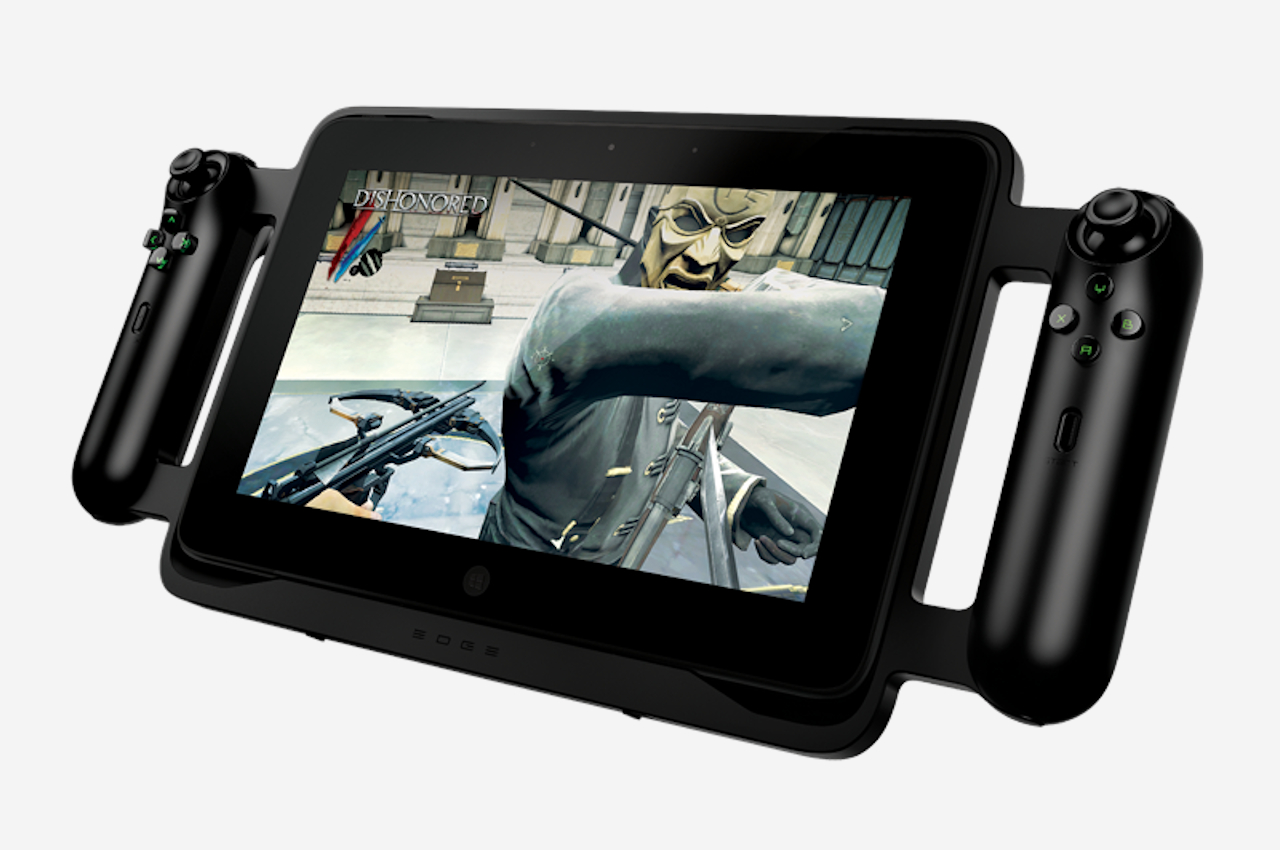 Razer made a name for itself with its cool-looking, high-performance computer accessories designed for gamers. Over time, it has also produced gaming laptops so that everything will look coherent and function together properly. Razer has even dabbled in making its own gaming smartphone, using Android, of course, but that fell by the wayside quickly. It’s not throwing in the towel just yet, though, and its partners just teased a new mobile gaming device that will be fully unveiled next month. 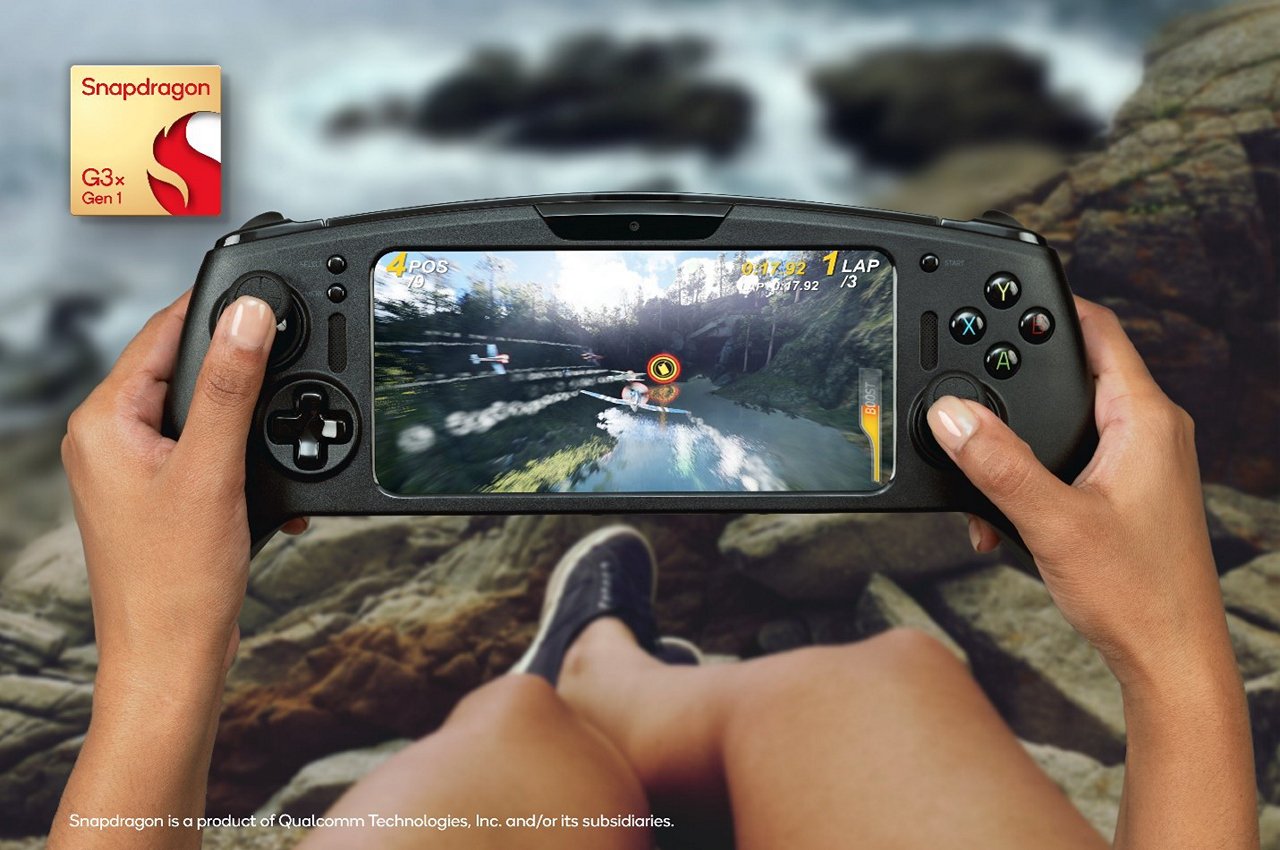 The Razer Edge 5G is a collaboration with Verizon, which will be power the 5G experience, and Qualcomm, whose silicon will be powering the device. The name actually comes from a much older product from Razer and one if its first attempts at mobile gaming. That ill-fated Razer Edge, however, may have been far too ahead of its time, offering a PC tablet that could be equipped with a gaming controller and a keyboard. 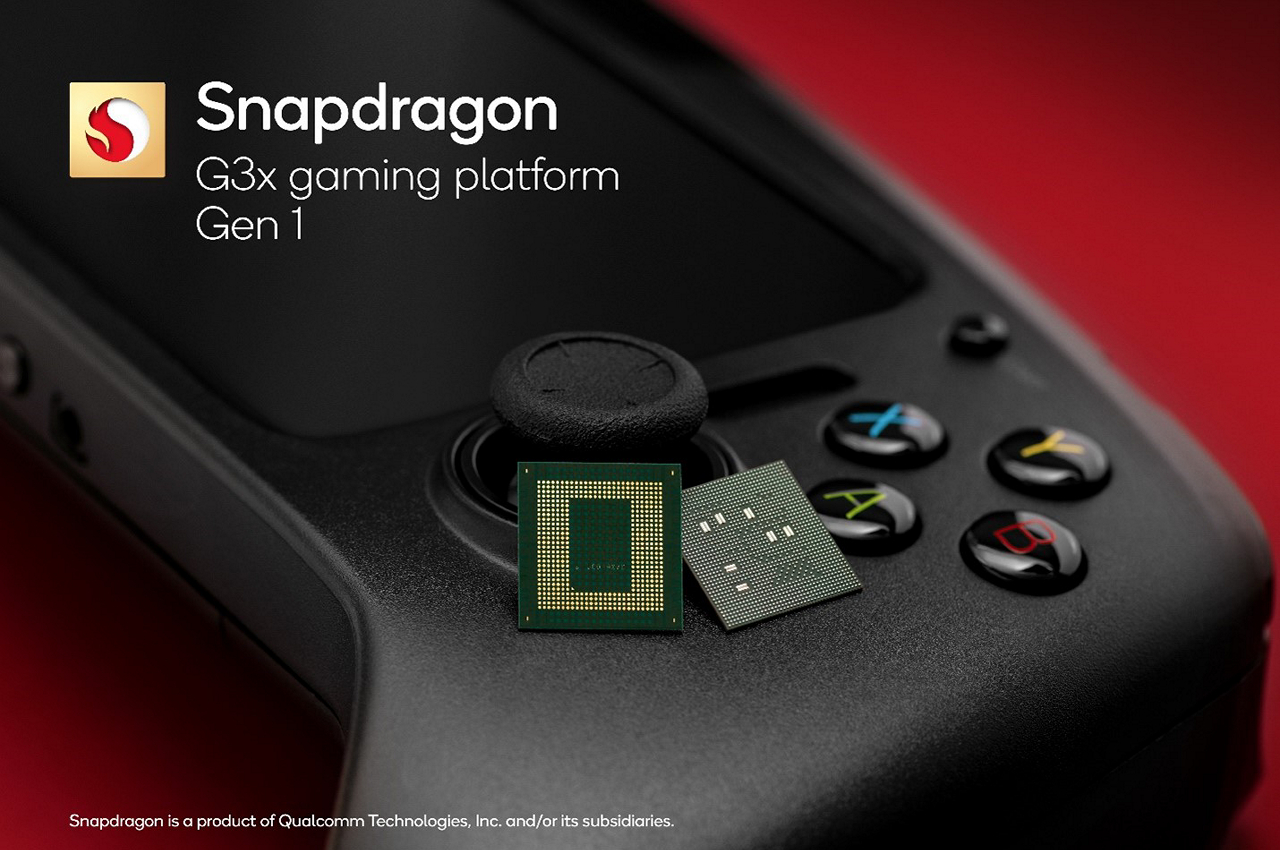 In contrast, the Razer Edge 5G will be more familiar to mobile gamers in more ways than one. Late last year, Razer and Qualcomm already announced a partnership that created a development kit for Qualcomm’s new gaming-centric processor. This “dev kit” came in the form of a gaming handheld not unlike the Nintendo Switch Lite in appearance, though with a more interesting curvature on top that makes it look more like a gigantic “Game & Watch” of old. At this point in time, gaming handhelds with a large screen in the middle flanked by buttons, D-pads, and joysticks are no longer a novel appearance. 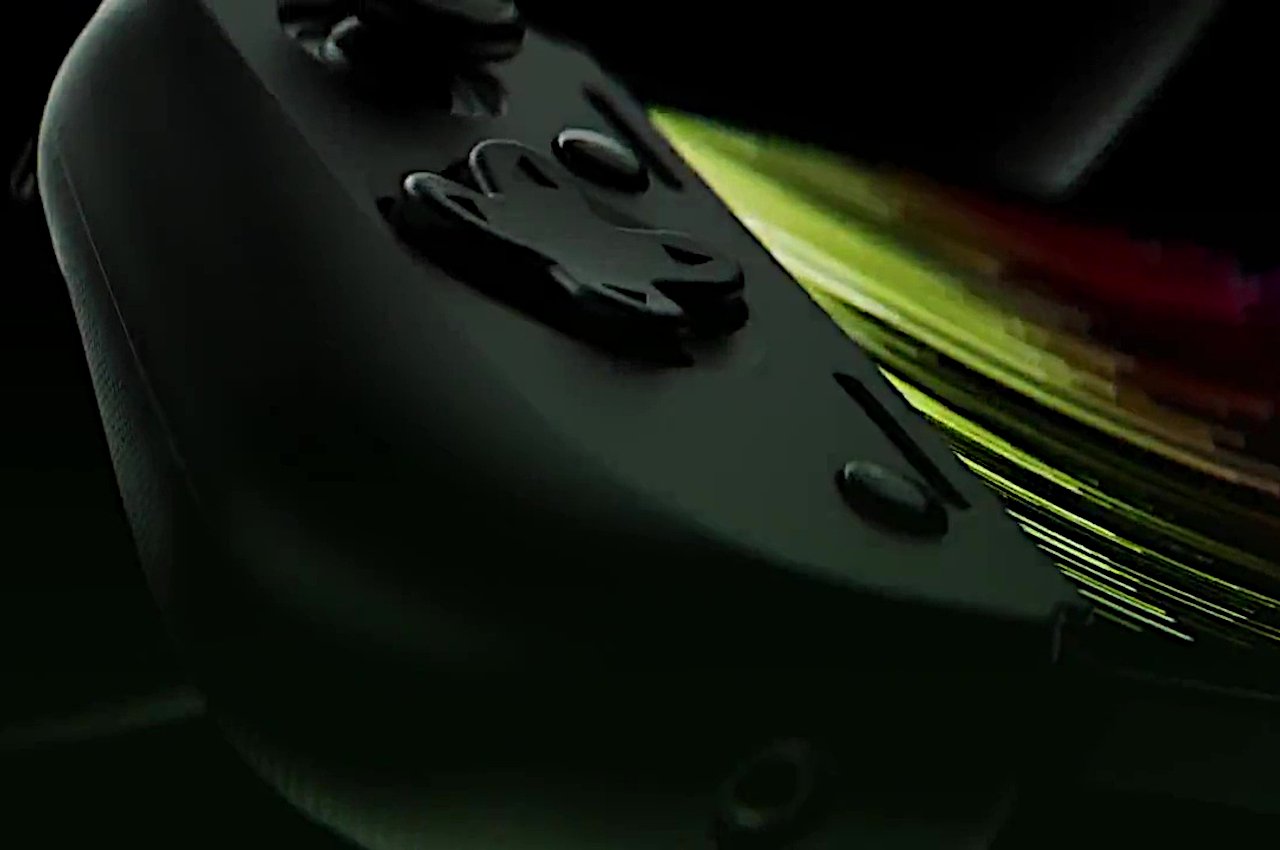 The teaser of the Razer Edge 5G that Verizon shared suggests something that looks less like that prototype and more like a Switch with flat top and bottom edges. The design of the buttons and shoulder triggers are also different, and the branding definitely leans more towards a Razer device. Nothing else has been mentioned, and we’ll be hearing all the details on October 15th at RazerCon. 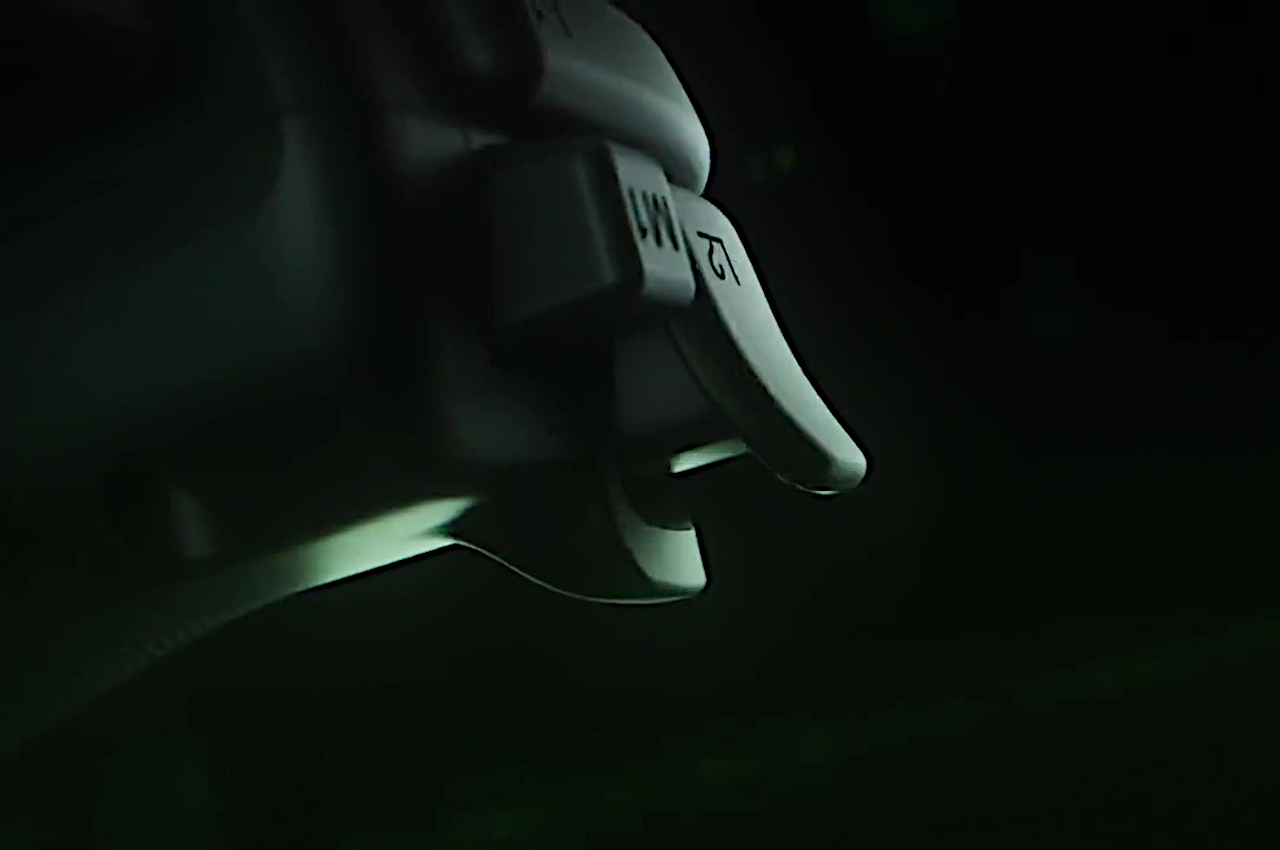 Although such a design is familiar by now, it still raises the question if it will be a commercial success. This wouldn’t be the first time someone tried to sell an Android device dedicated to gaming, and previous attempts all died out in favor of plain smartphones with some accessories or gaming gimmicks. Perhaps the time is ripe, now that there is an abundance of handheld gaming devices, so we’ll have tow wait for the Logitech G Cloud and Razer Edge 5G to hit the market to see if that’s the case. 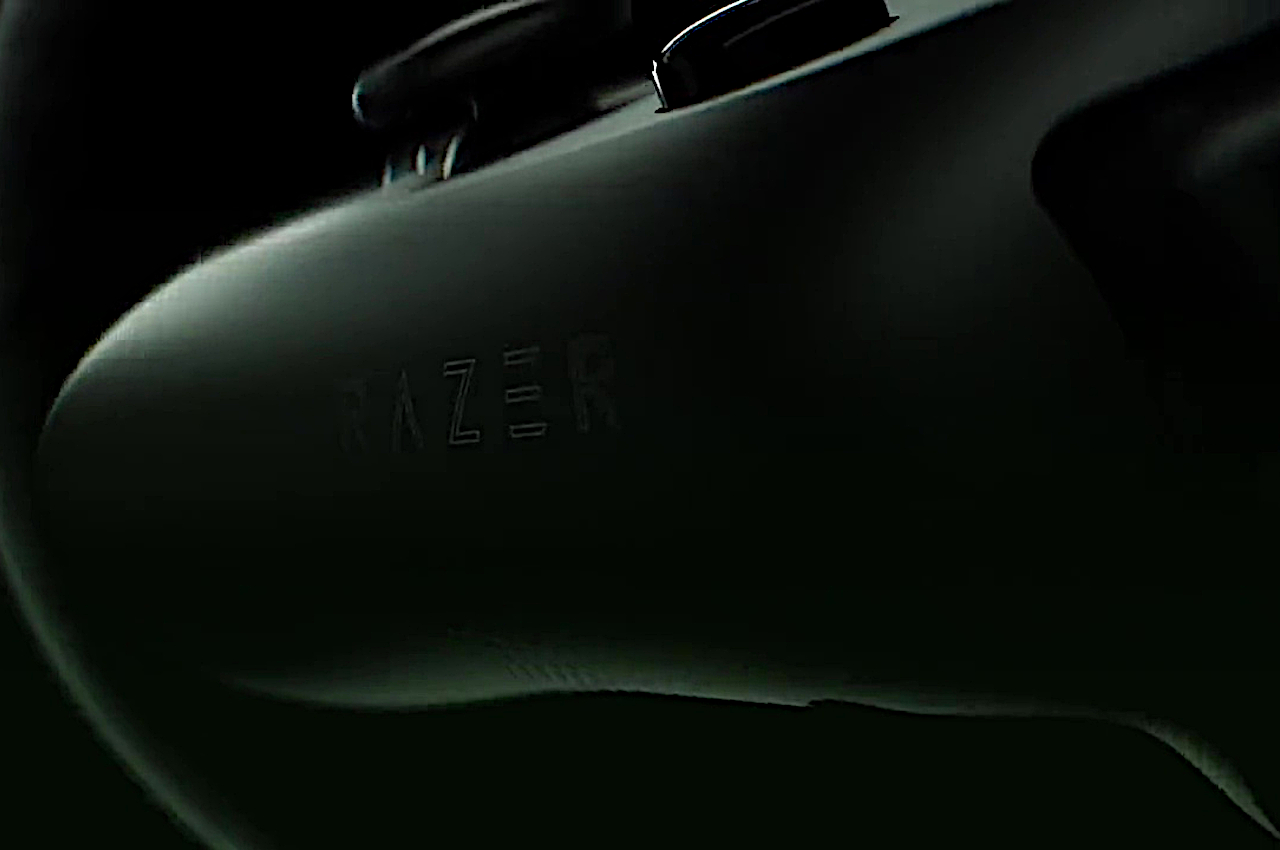 Designs with GPS are On The Map!

You know that’s what this whole thing is about, right? Designing something so spectacular, so helpful to society that it puts a picture of your…

A few weeks back 3Dconnexion gave me a sneak peak at the SpacePilot Pro 3D mouse. It addresses a number of issues I had with…

Medical innovations that are boosting and transforming modern healthcare: Part 2

As 2021 ushered in, all of us started focusing on our health more and more. We didn’t want to make the same mistakes as we…