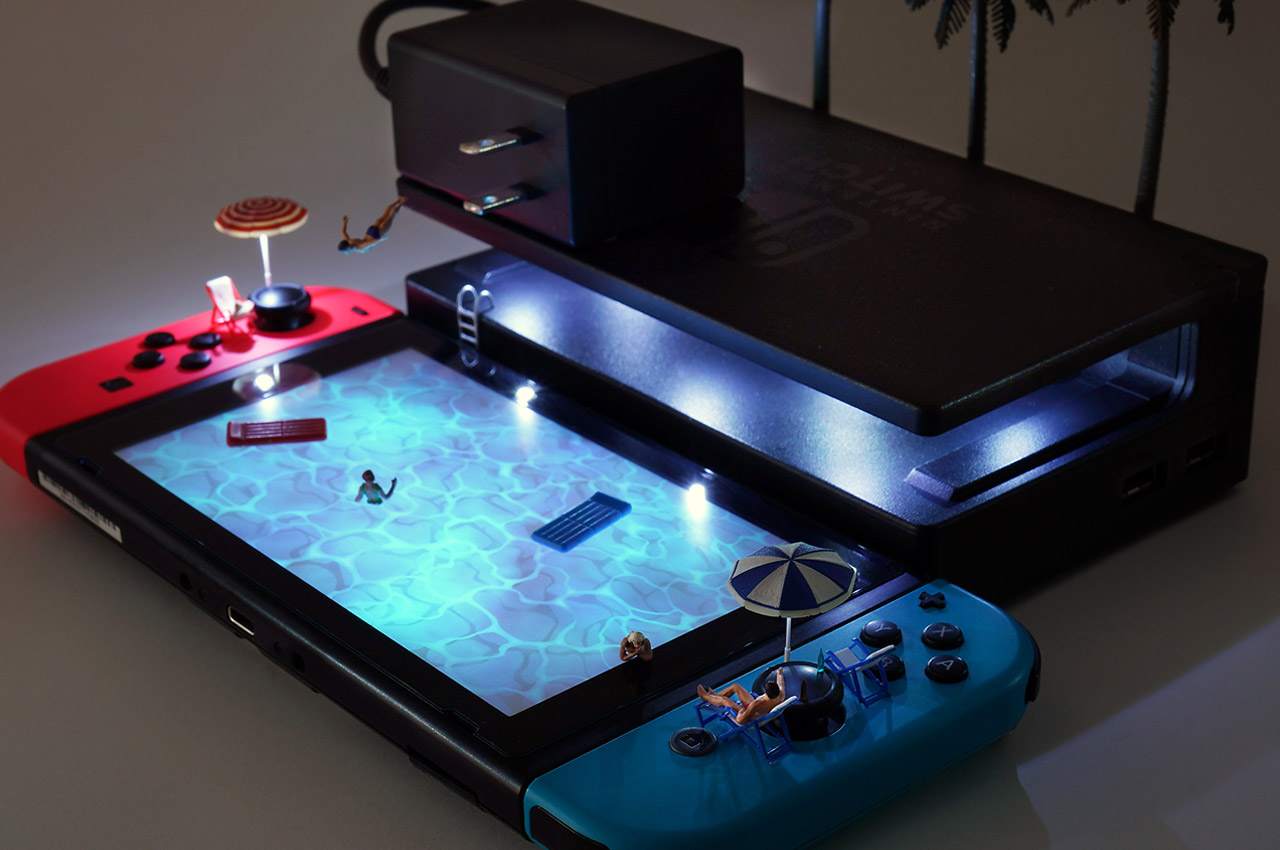 Tatsuya Tanaka is a Japanese artist and photographer who has been creating miniature art almost every day since 2011! His daily projects have turned into a sort of quirky calendar that will instantly put a smile on your face. Quite literally named, ‘MINIATURE CALENDER‘, Tatsuya’s clever little scenarios feature all kinds of ordinary objects with a cheeky twist. He reuses tech gadgets that we absolutely cannot live without, and remodels them into the most interesting scenarios. From a Nintendo Switch that has been remodeled into a swimming pool to earphones that are used as blow dryers – this collection of reinterpreted everyday gadgets will surely add some laughter and enjoyment to your life. Enjoy! 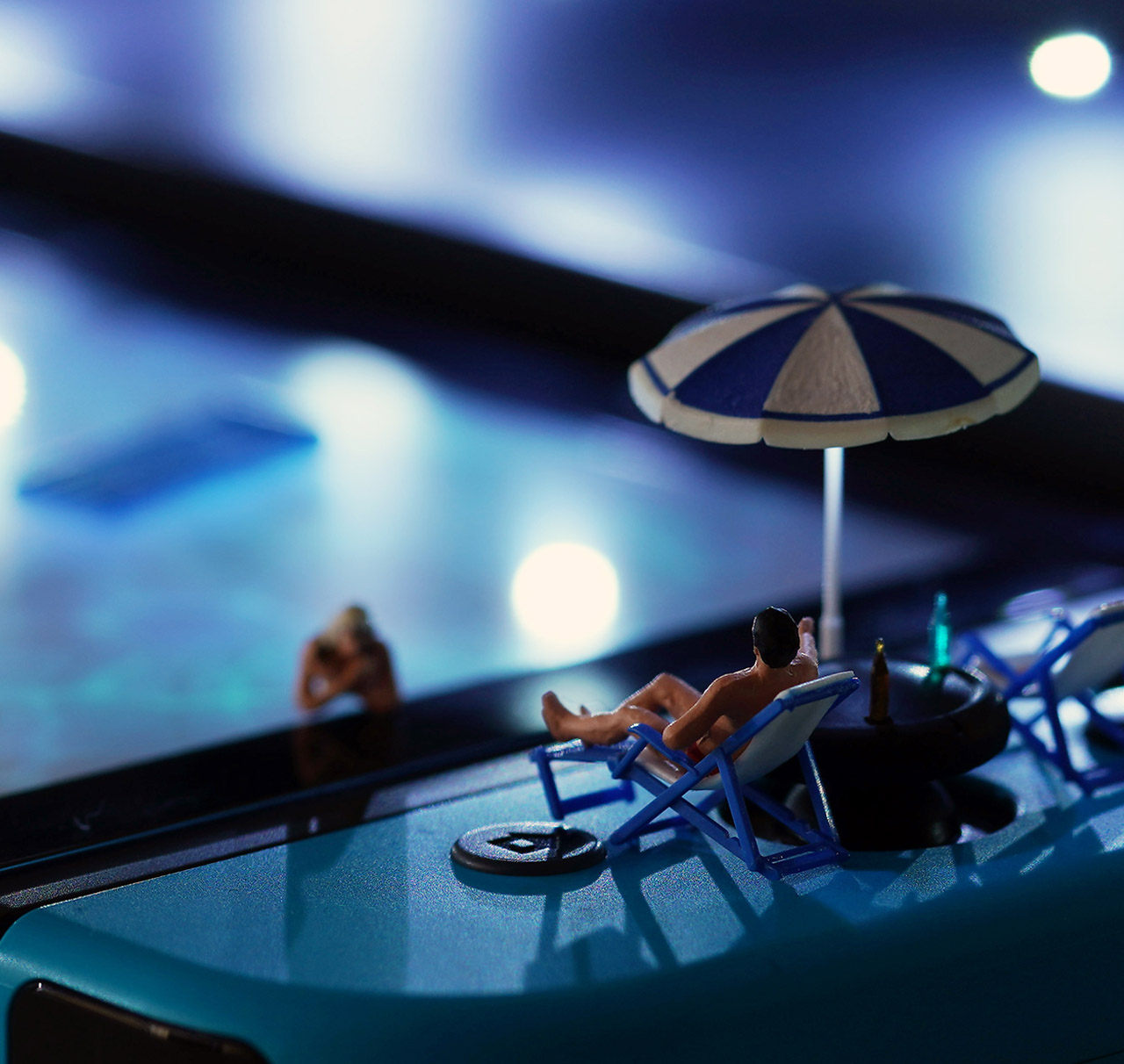 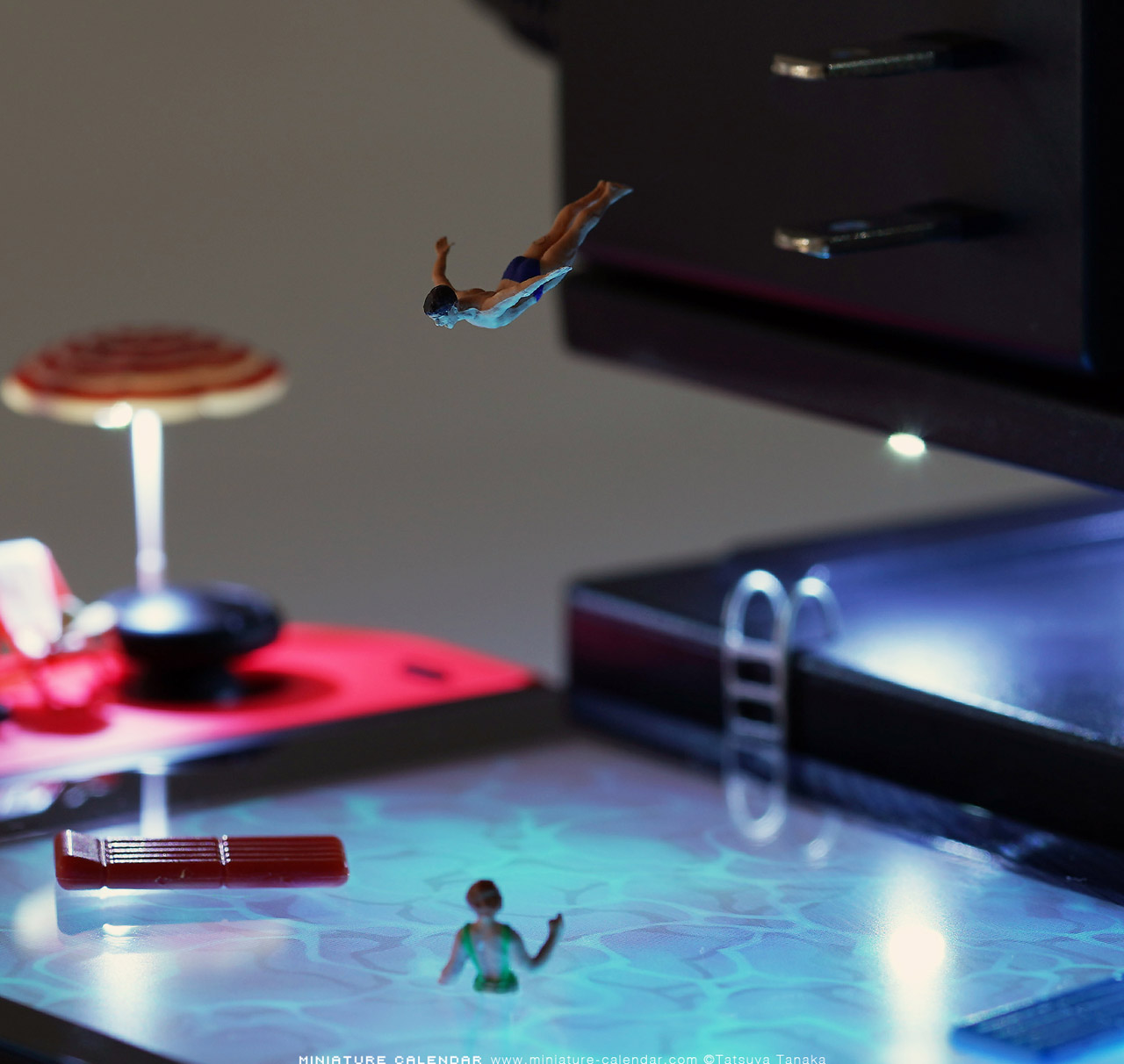 In ‘Swimming Switch’, Tatsuya reimagines a Nintendo Switch as a swimming pool! One of his most popular work, I love the floaties on the screen and the little lounging chairs near the buttons. 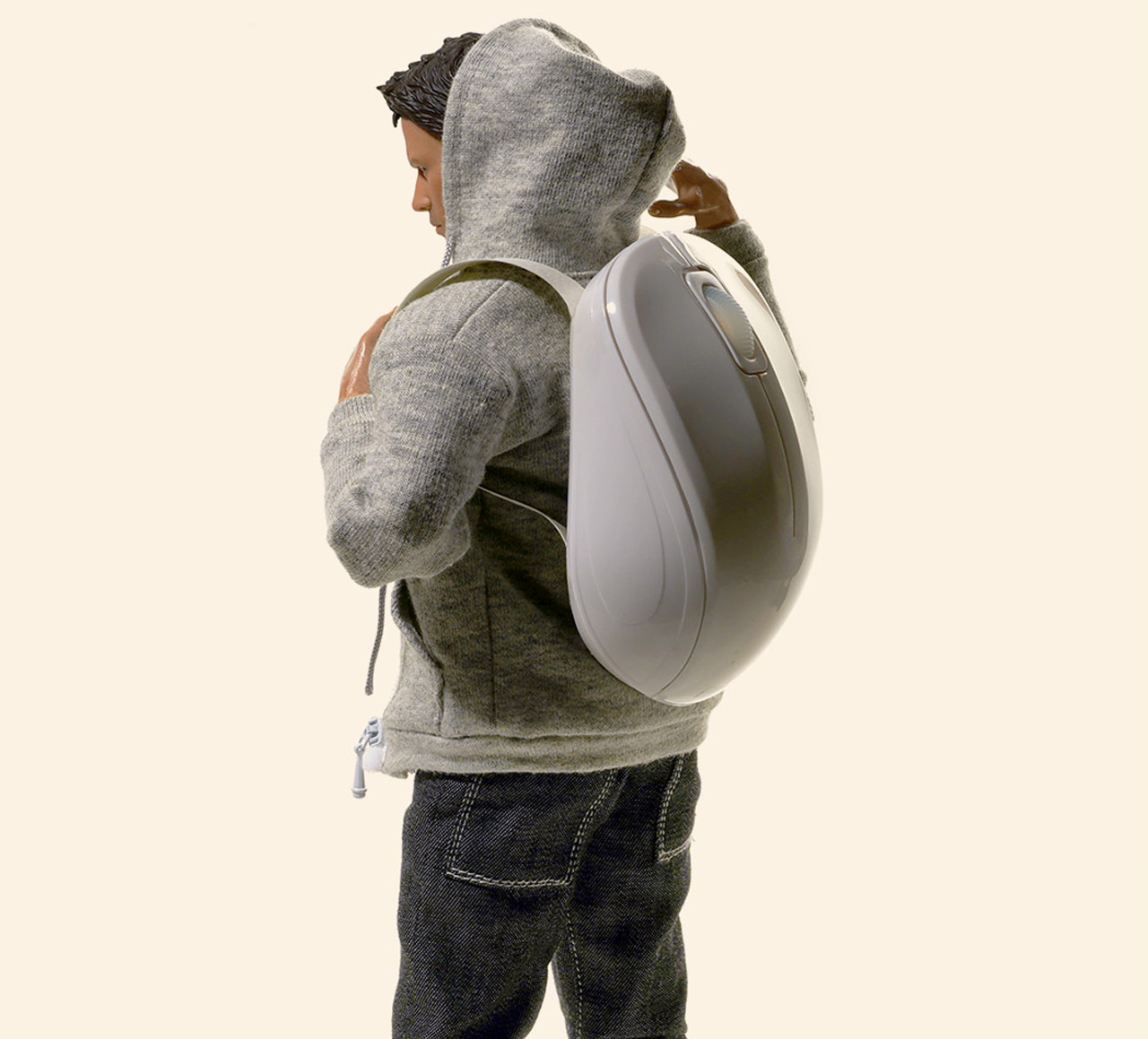 ‘Backpack’ consists of a young man using a mouse as a backpack! It looks quite comfy, and pretty fashionable as well, if I may say so! 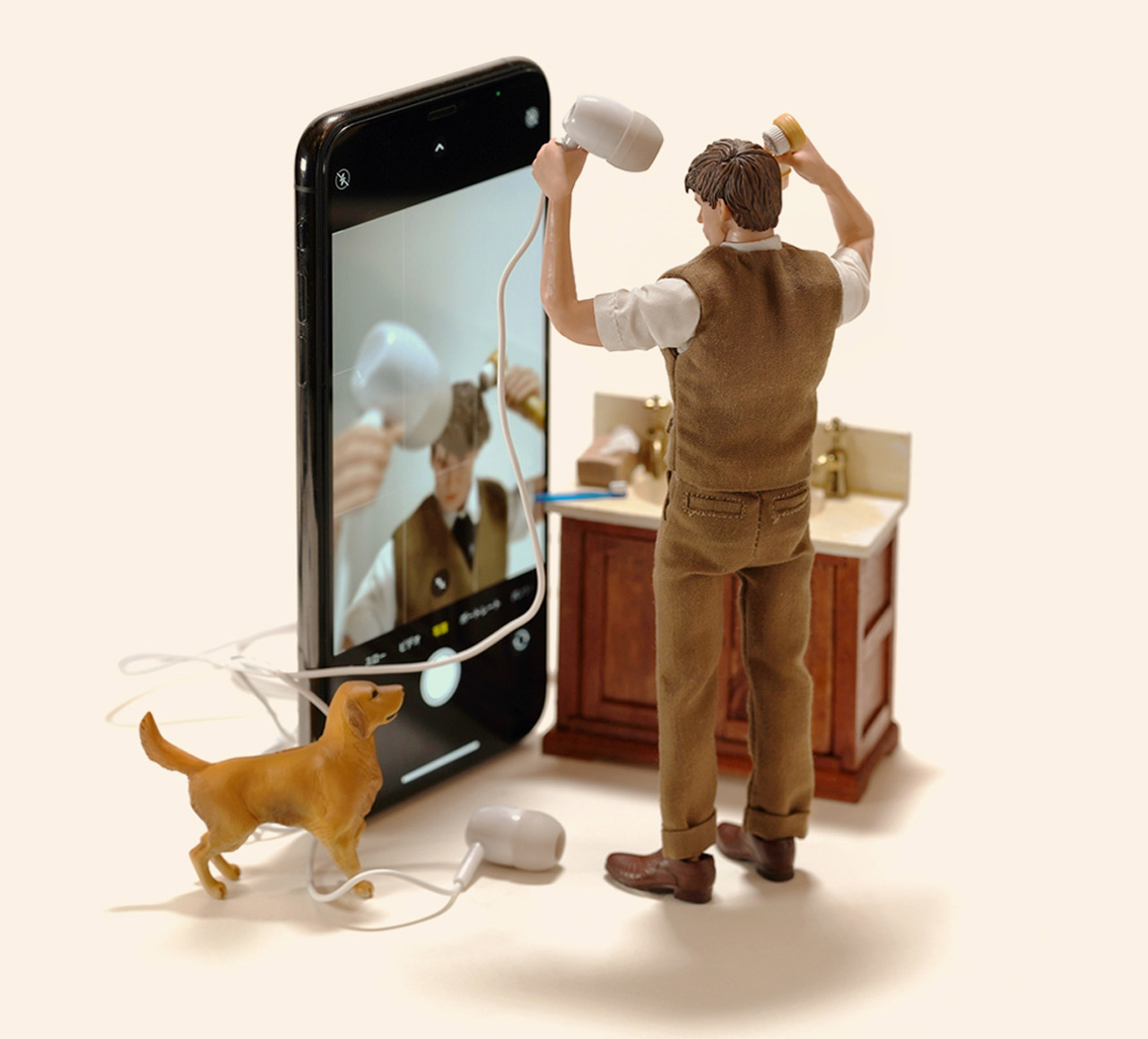 In ‘Hairphones’, Tatsuya reuses earphones as a blow dryer! The front camera and phone screen pair up together to function as a mirror. 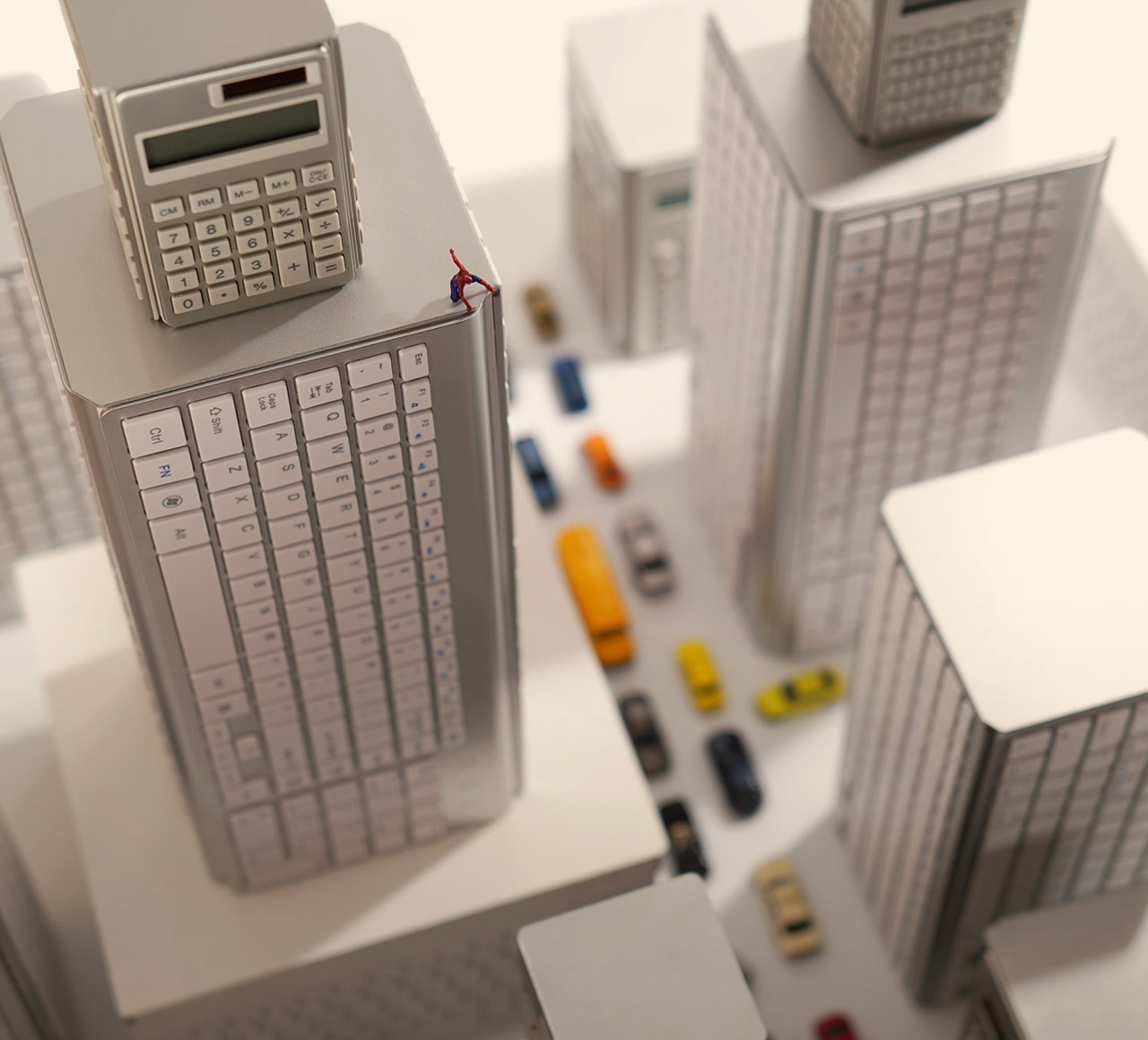 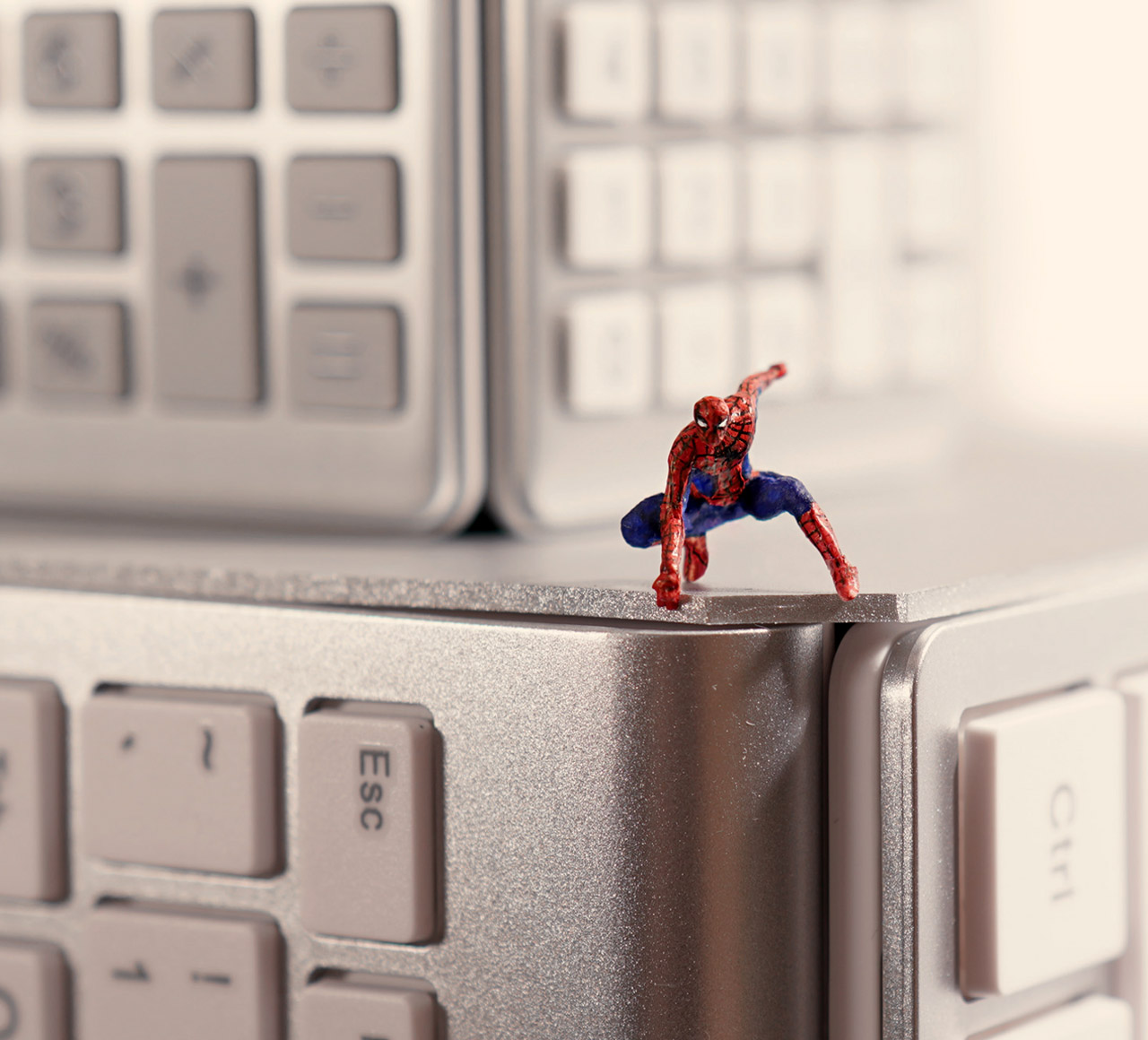 In ‘Key York City’, Tatsuya reimagines New York City with skyscrapers made from keyboards and calculators. He even placed a little Spiderman figurine on top of one of the skyscrapers. He diligently looks over the city, performing his vigilante duties! 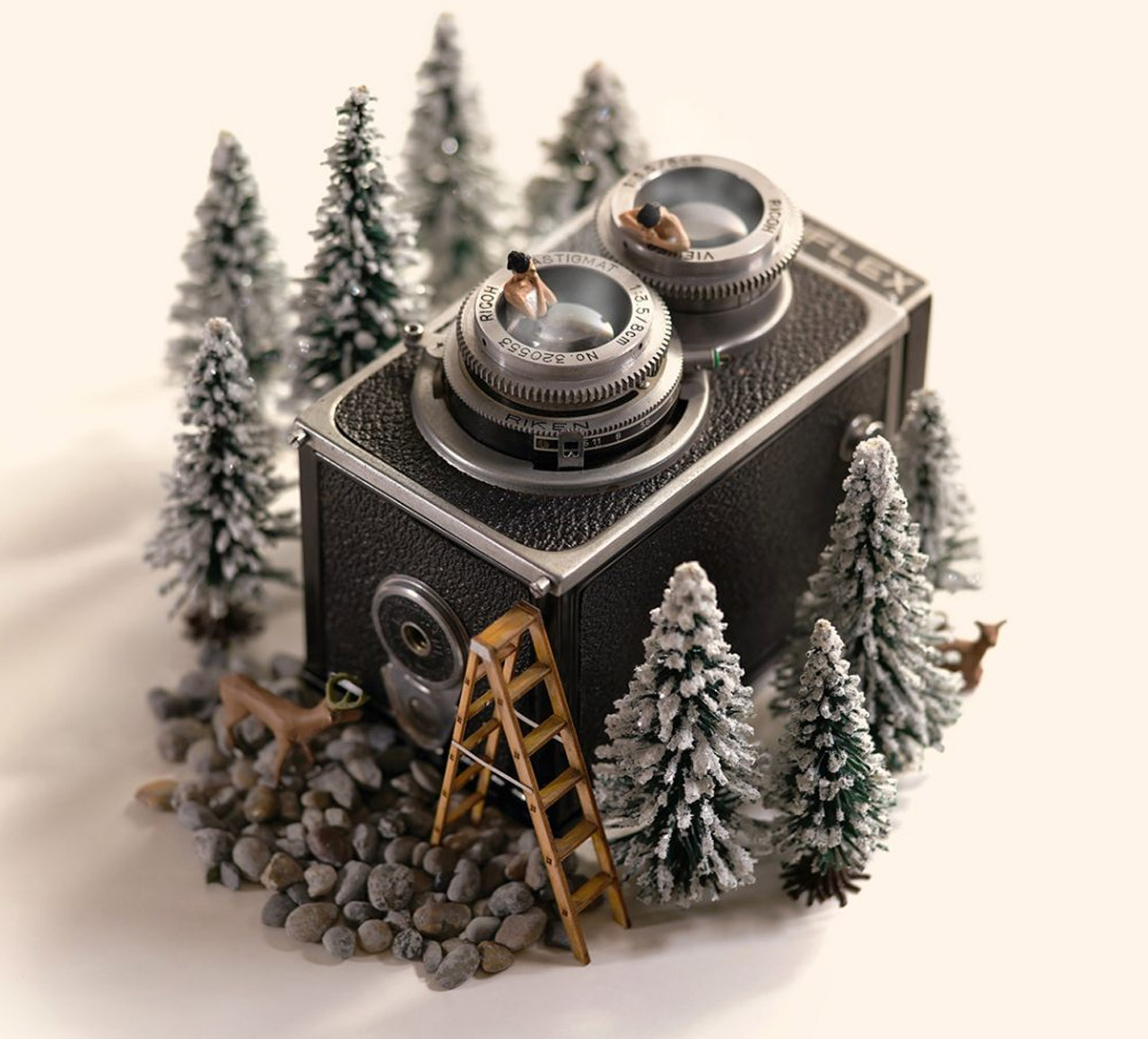 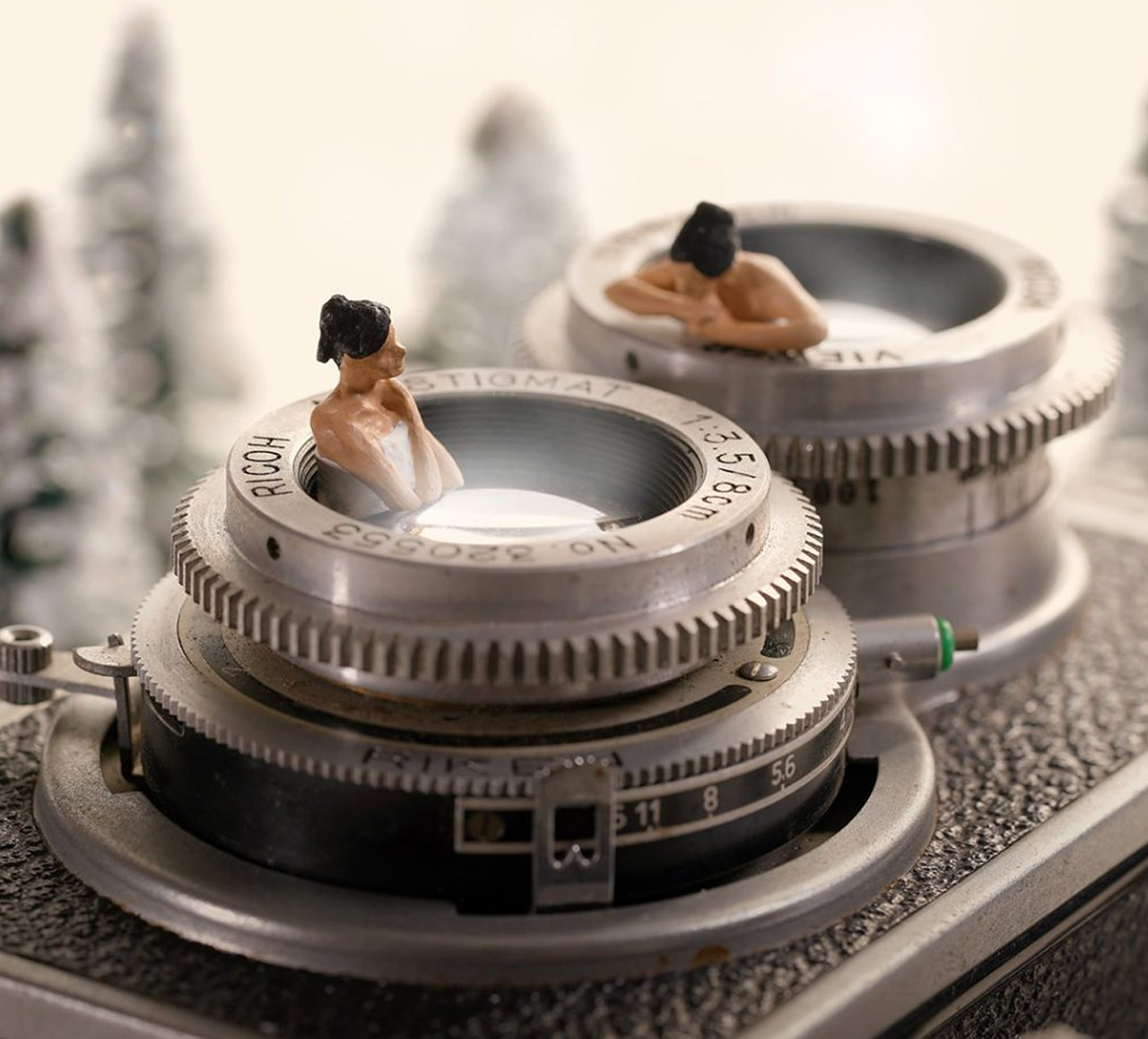 The camera lenses of this vintage camera are being used as hot springs! In ‘Photo Spring’ you can quite literally immerse yourself in memories…both good and bad ones! 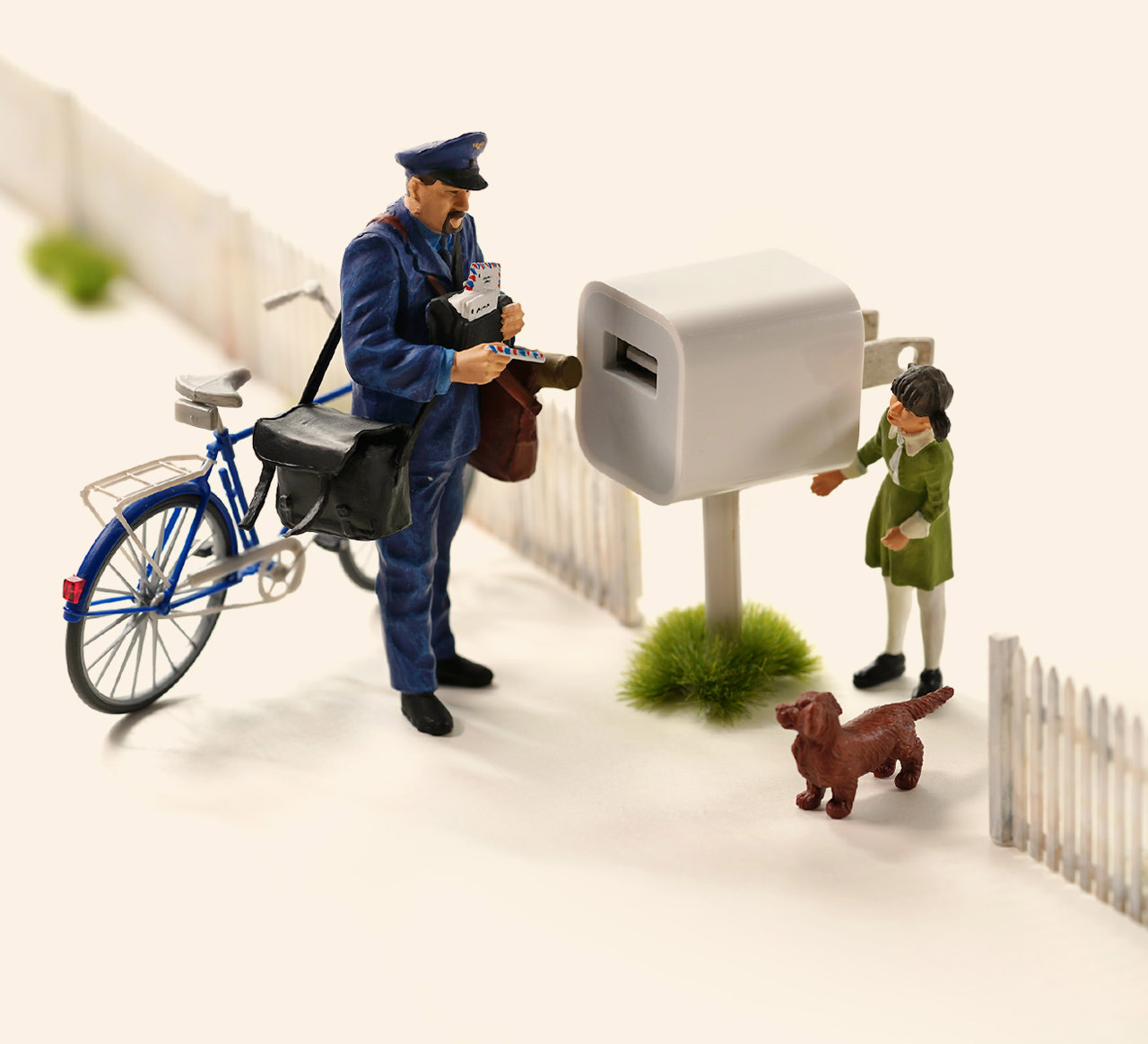 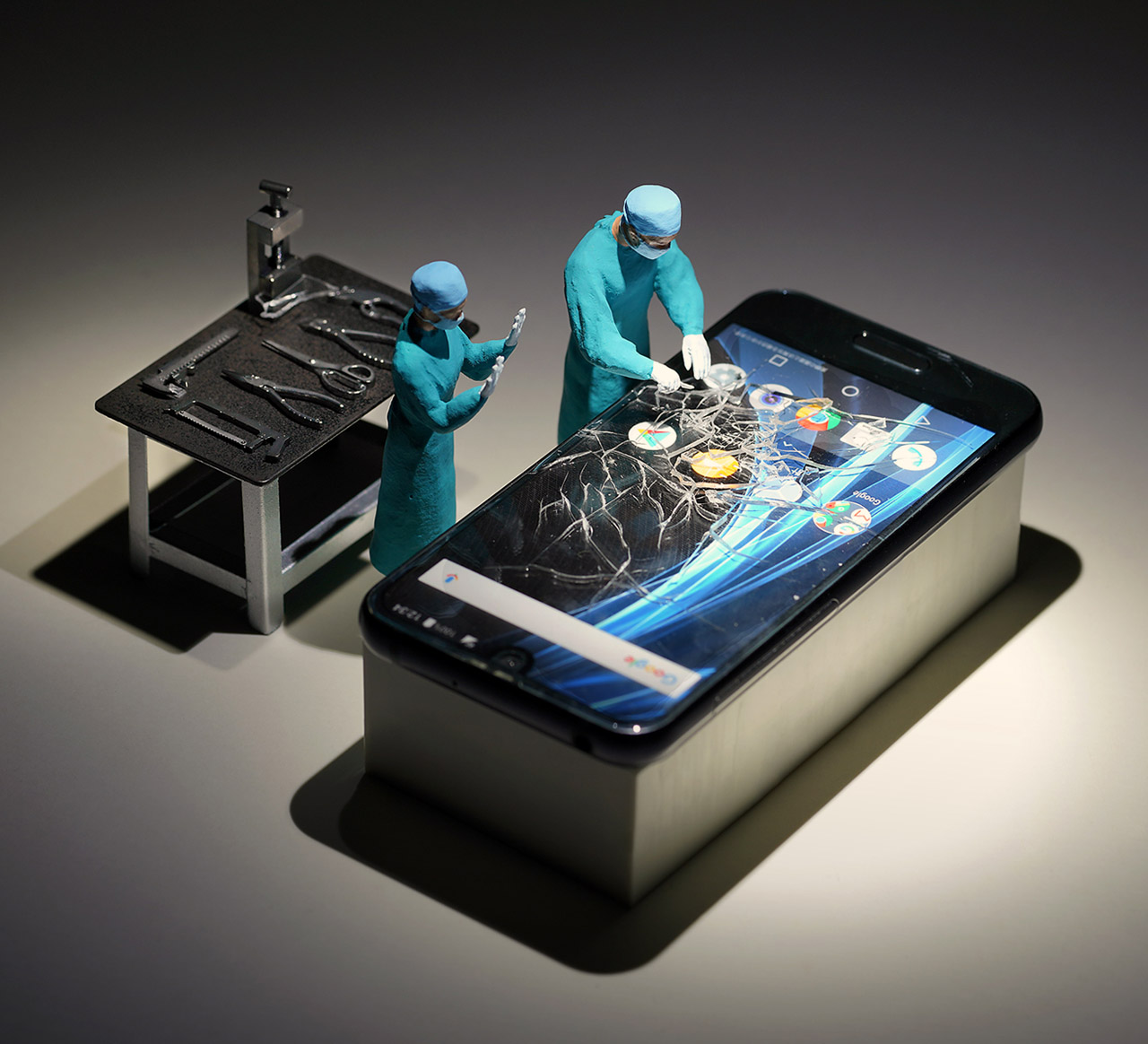 ‘Screen Scream’ presents a surgeon performing surgery using his scalpel on a phone with a cracked screen, in hopes of repairing it, and restoring it to its former self! 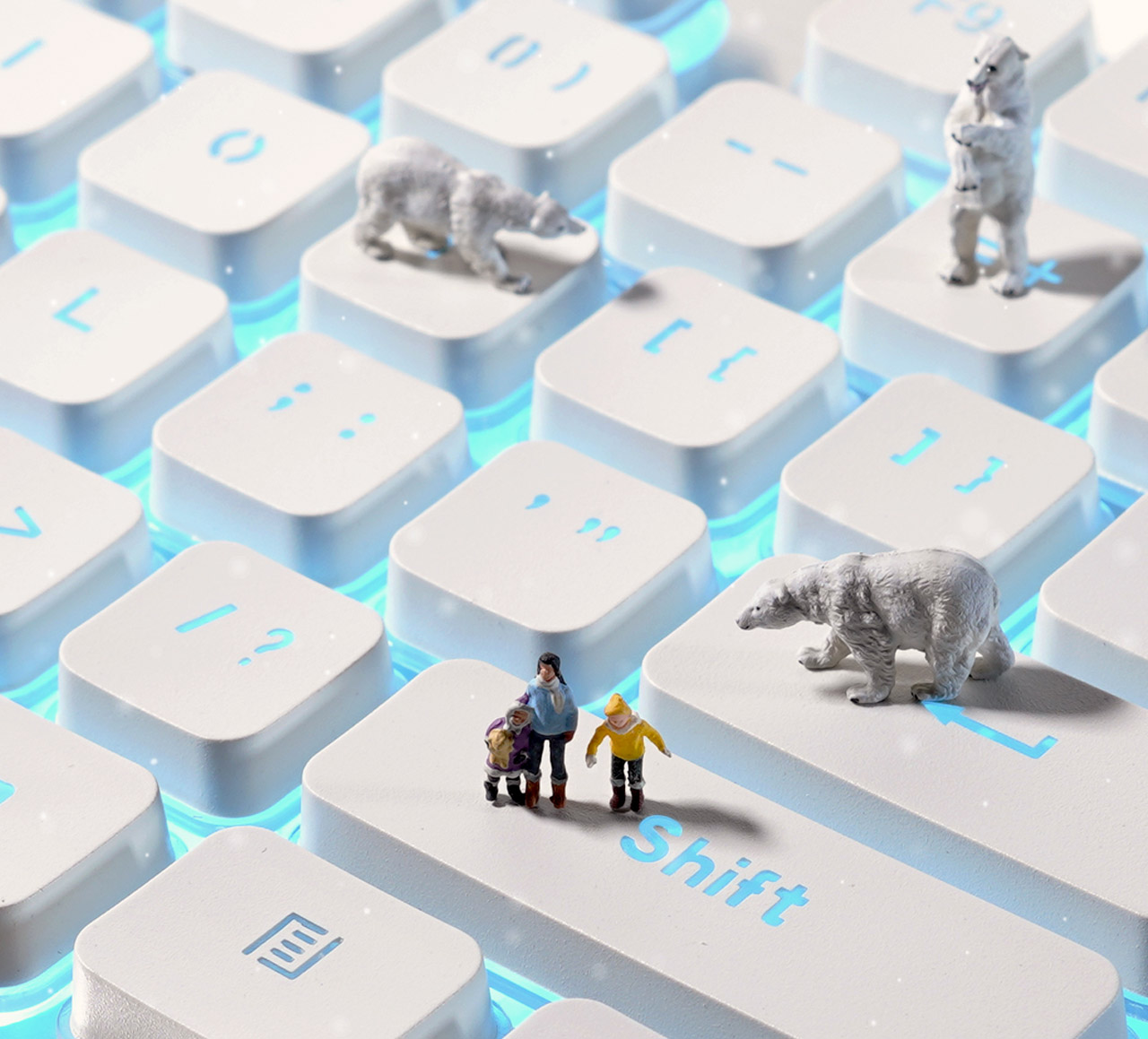 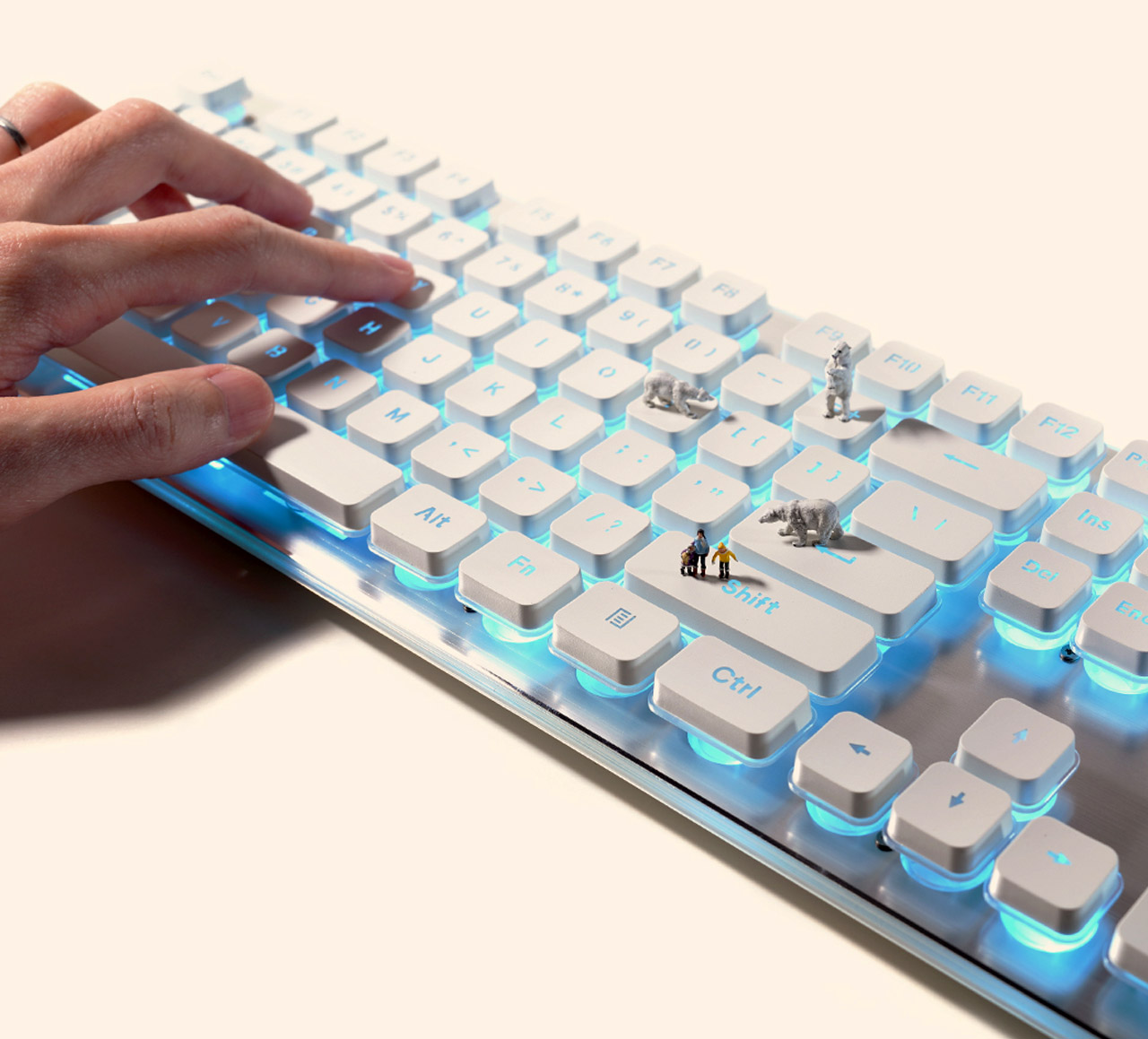 Climate Change is perfectly represented in Tatsuya’s ‘Environmental Shift’. It instantly turns chilly and snowy with one click of the Shift button. 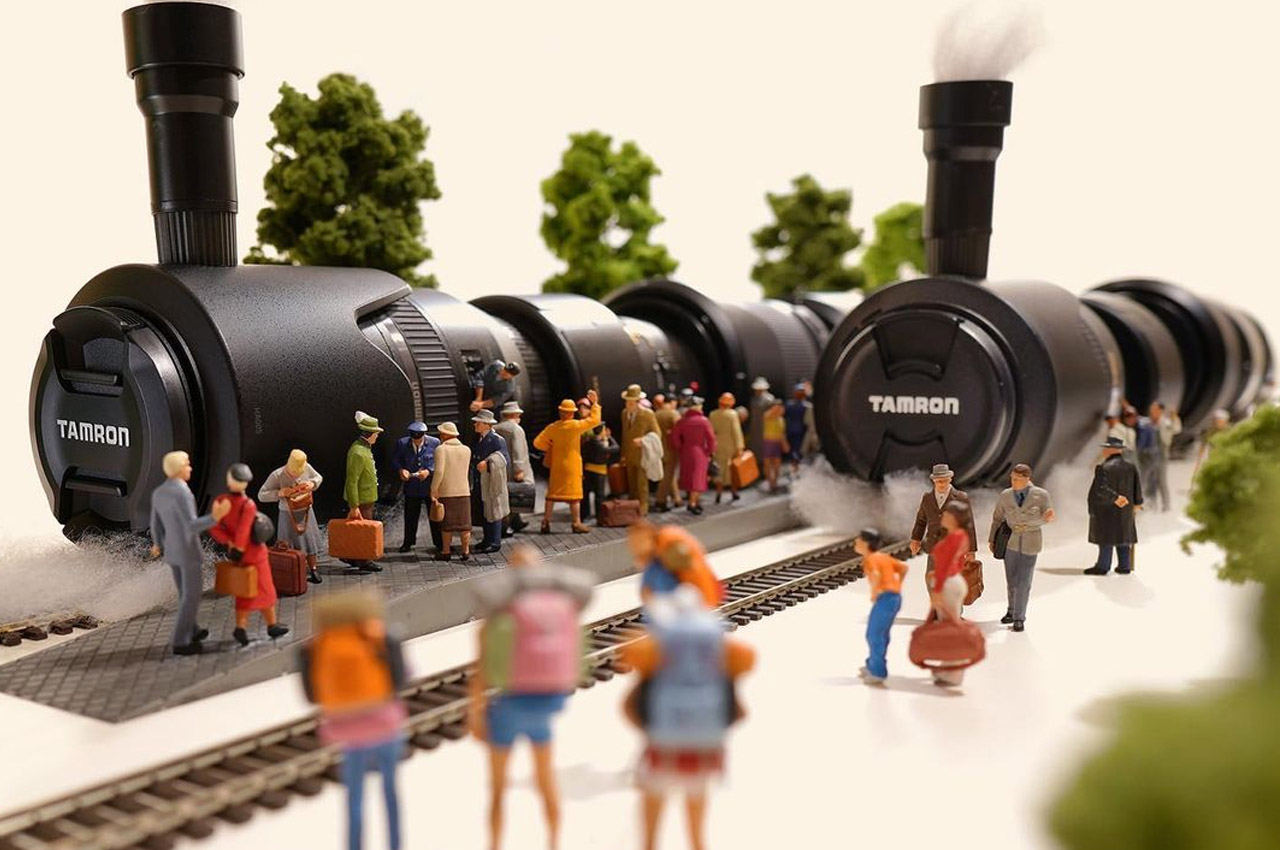 ‘Heading for the Future’ shows DSLRs with Tamron lenses being remodelled as trains! Passengers hop onto the trains, which patiently wait at the station. 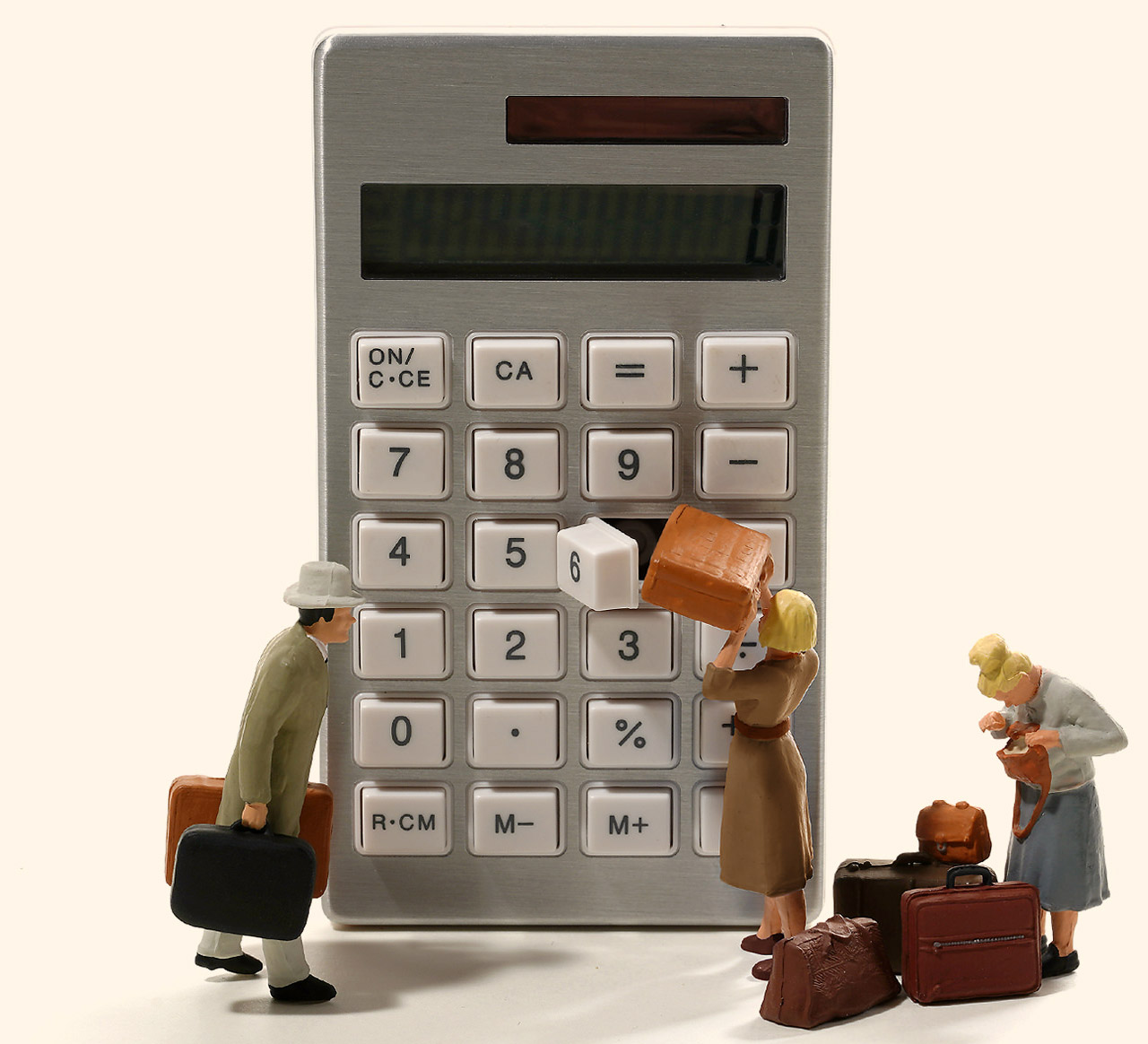 In ‘Coin Locker’, a calculator has been reused as a locker to store luggage! I do wonder how everyone’s luggage would fit into those tiny lockers?!

The ‘Lean to my side’ is a conceptual smartphone based more on form. It takes inspiration from the need of people to lean on each…

UX Design for Pets? This company is creating minimally-designed functional gear for your furry friends

https://www.kickstarter.com/projects/tomodog/tomo-easy-connect-dog-gear/ Your pet probably couldn’t tell a regular chair from a Herman Miller, but there’s a case to be made around designing better pet products….

Meet the world’s first smart bath mat that can scan your weight, BMI, posture, and even recognize your footprint

Combining the bathroom mat and the bathroom scale into one product, the BBalance Mat will tell you your weight while keeping your bathroom floor dry……

What is a deodorant? Essentially something that removes odor. Ventilator fans and chimneys are deodorants too in that aspect, right? The Air Manager is a…