Time is constantly moving forward and also never seems to move quickly enough. The time of day is the first thing we learn when we wake up in the morning and from that moment on, it guides us everywhere. The hour and second hands are the pillars that give our world structure to help make sense of it. It’s no wonder clocks are circular as, in many ways, time makes the world go ‘round. But what would happen if the way we read time changed entirely? What would it look like?

The designers, led by Alfredo Mendez with Bitshake Studio, behind O’clock took it upon themselves to find out. In 2020, O’clock recently received Red Dot’s Design Award for its meditative storytelling techniques and innovative re-interpretation of time through design. The timepiece connects to your WiFi router, recognizing your specific timezone, in order to provide accurate information regarding the time of day. Then, a built-in IMU, a tool that collects data regarding a device’s movement, measures its location around the timepiece’s circle and adjusts the clock’s indicators accordingly with each second. The indicators used are three separate, metallic spheres that move with the changing hours, minutes, and seconds of each day. The second-sphere rotates along the bottom perimeter of the timepiece, the minute-sphere travels the front-facing perimeter, and the hour-sphere slides along the inside of the clock. These indicators work thanks to 132 linear PCB motors that are embedded inside the clock’s metallic body, which support and connect a magnetic field that works around the clock, 24/7, 365! This provides an electromagnetic field that keeps the spheres rotating as long as time keeps moving.

Time is absolute, which is defined by the Cambridge Dictionary as, “true, right, or the same in all situations and not depending on anything else.” Time is absolute because humans have made it so, but O’clock redefines the way we read it. Since time is a human-centered concept, it travels in an absolute forward motion, which in turn keeps each of us moving forward, but O’clock is distinct in its own construct of time, making the way O’clock presents time as an entirely centerless concept.

This Project is a 2020 Red Dot: Design Concept winner. 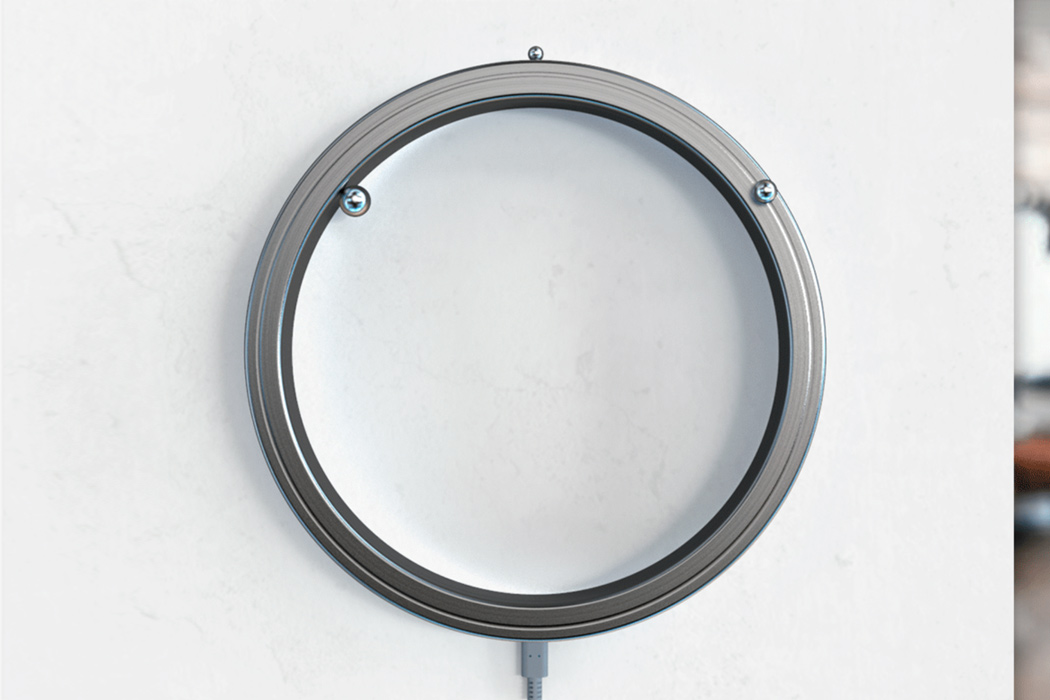 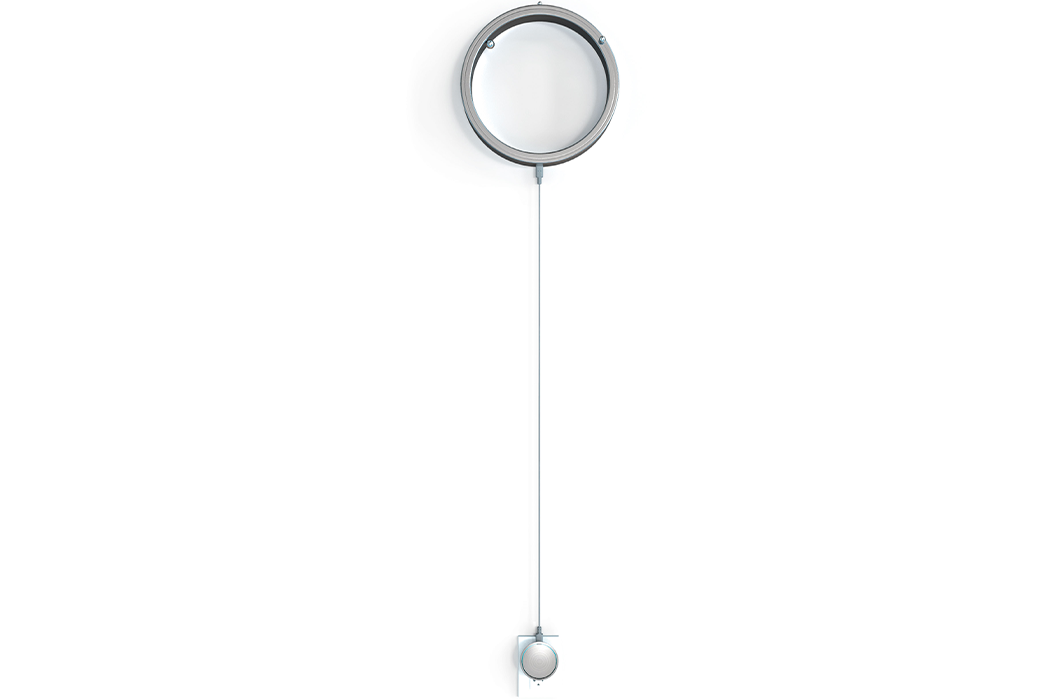 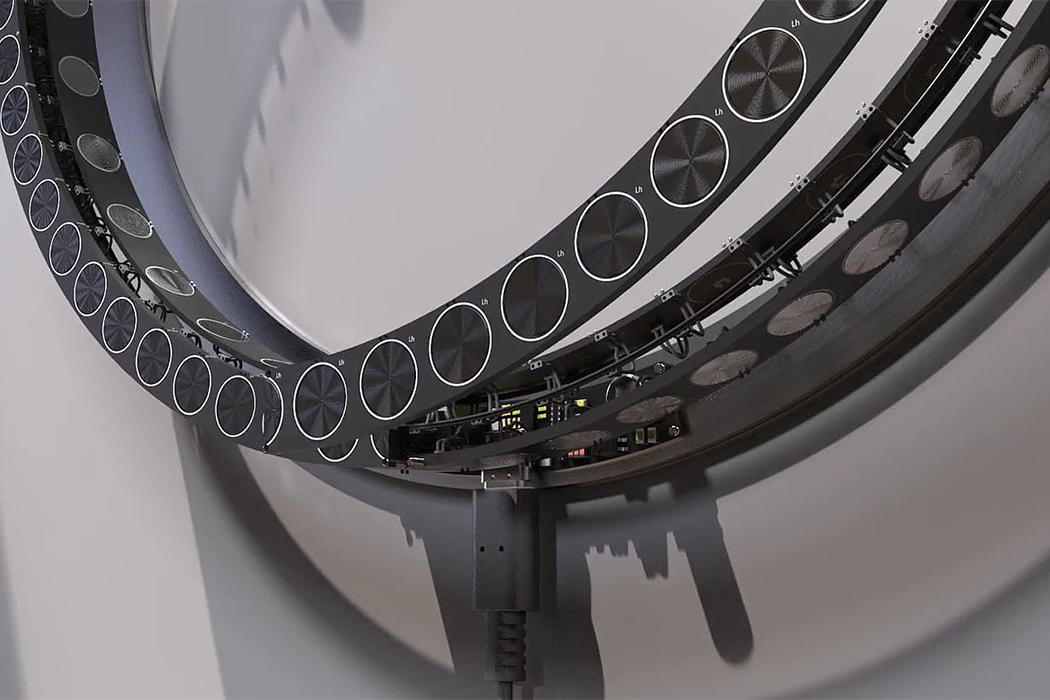 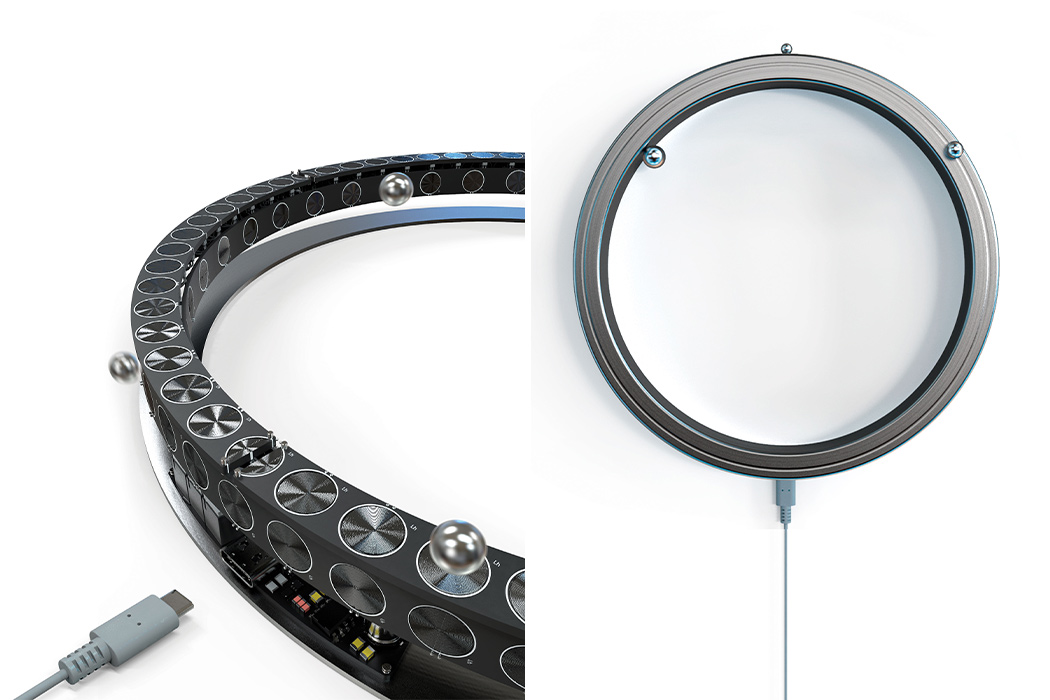 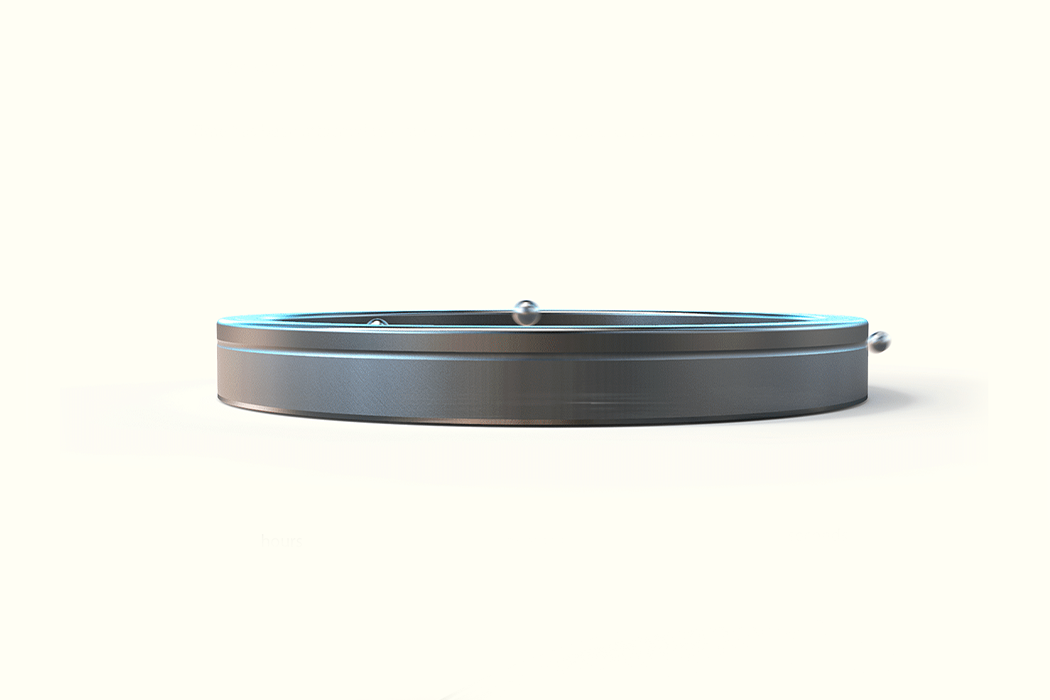 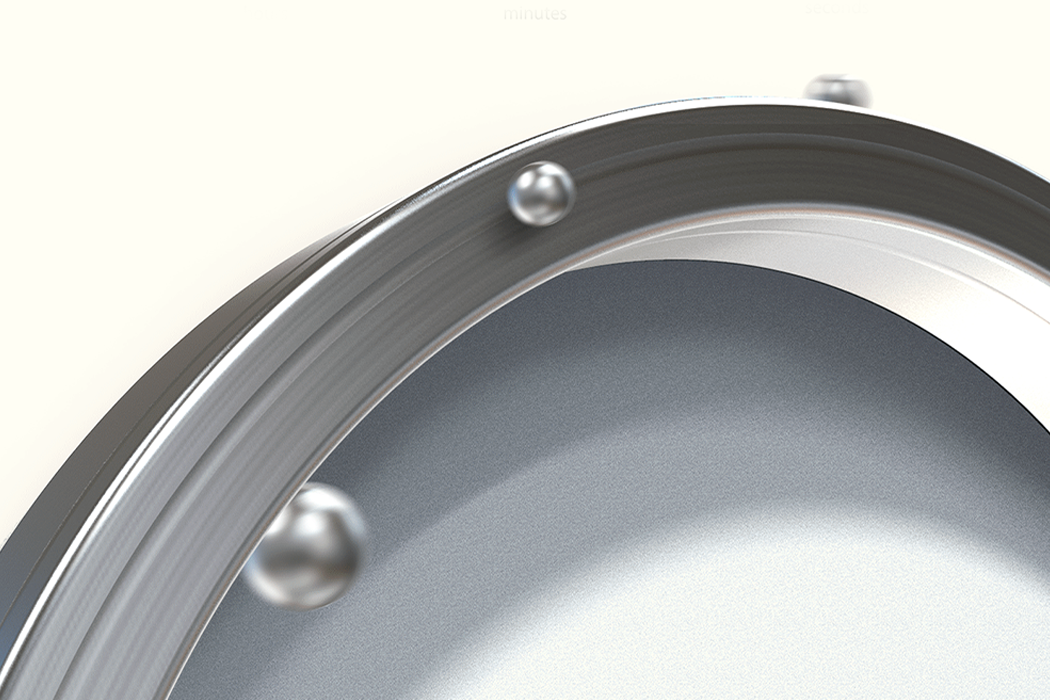 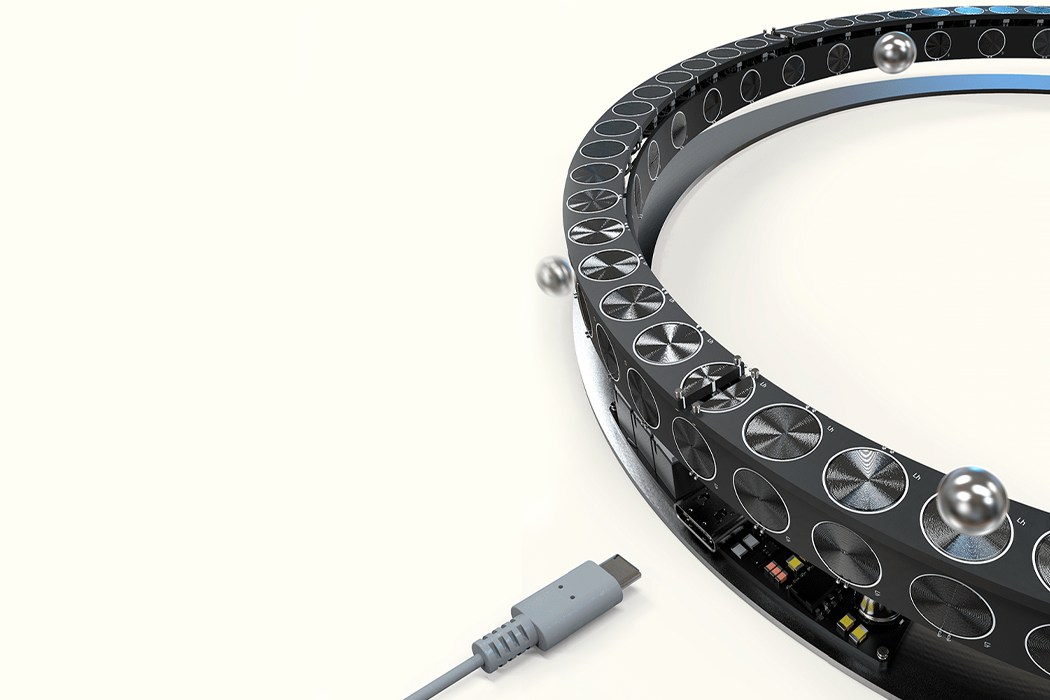 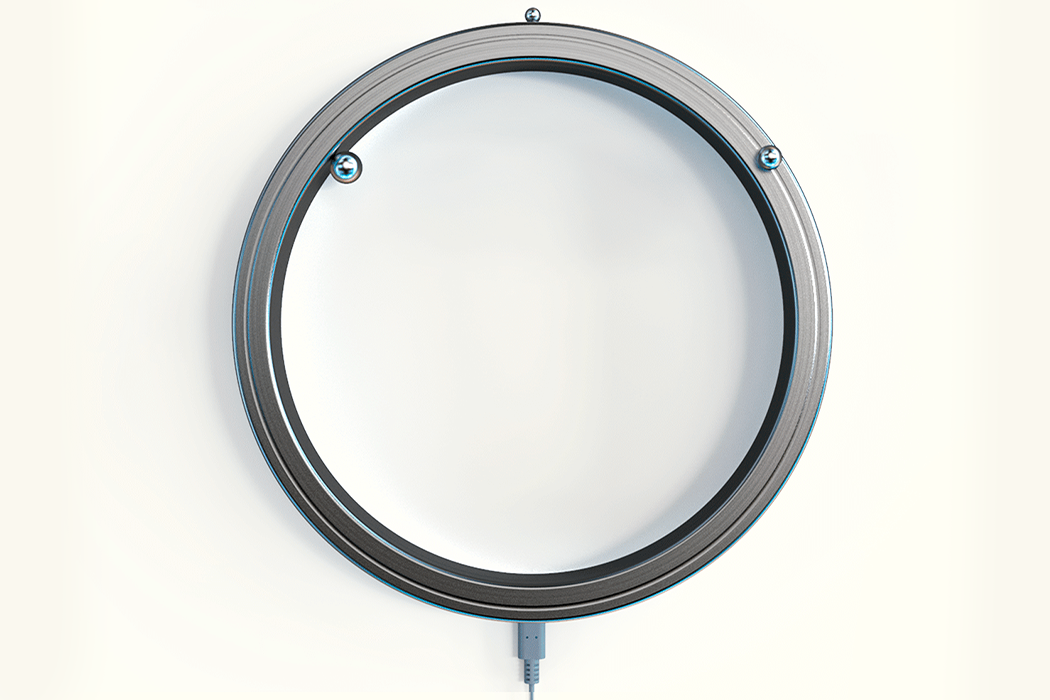 A process of destruction is used to construct a bombproof chair. Handmade furniture is by its very nature unique. The Poly Chair take less than…

Mumbai magically transforms itself into a green city during the three months of monsoons that we get. The magic does come at the cost of…