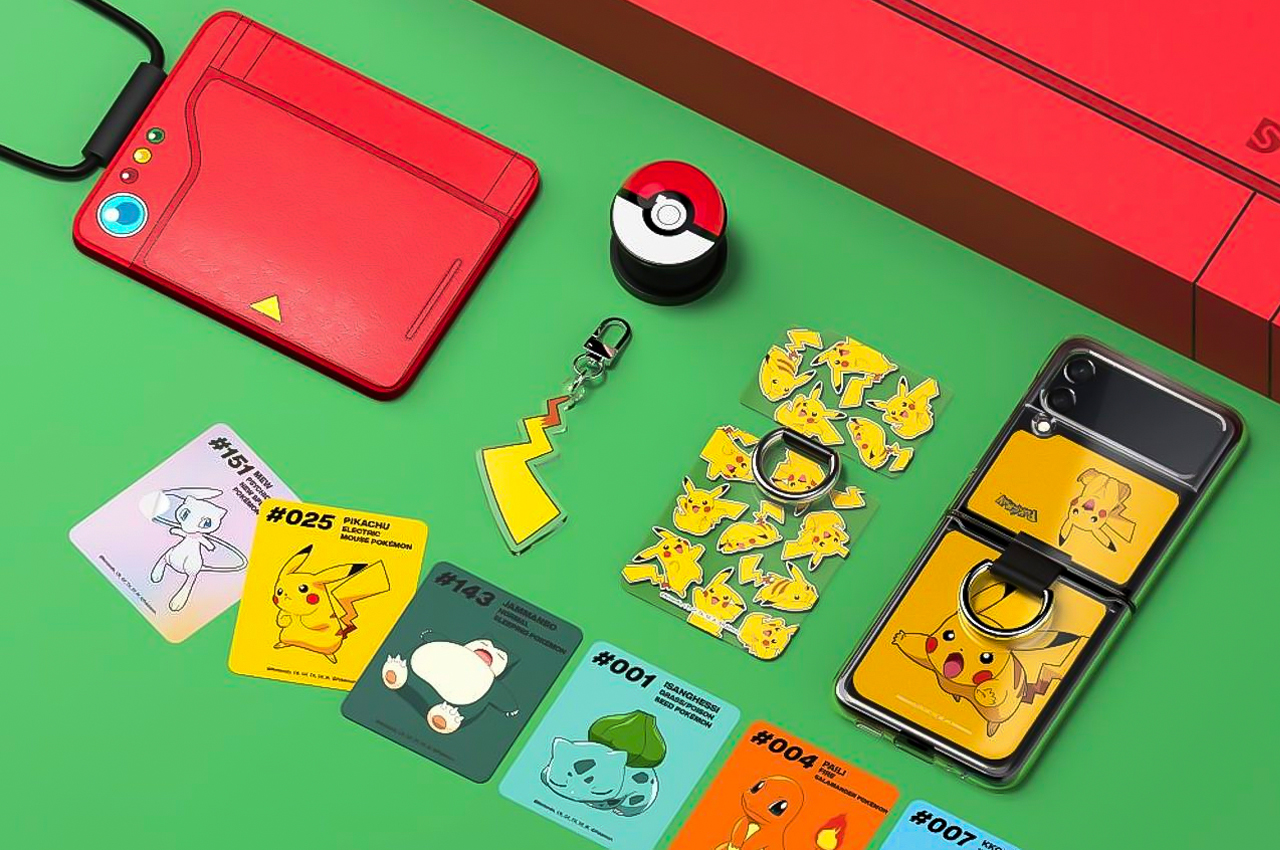 When something is mass-produced, it is always wise for a brand to release limited versions or collectibles. They improve the chance of a company to increase sales because of the novelty and uniqueness of an object.

For Samsung, it doesn’t really need to do much to increase sales and revenue, but it always comes up with special editions of its premium flagship devices. The latest offering is for the Galaxy Z Flip 3 and for fans of Pokemon. Young and old alike who can’t get enough of the little pocket monsters will take delight in this particular version of the foldable phone. 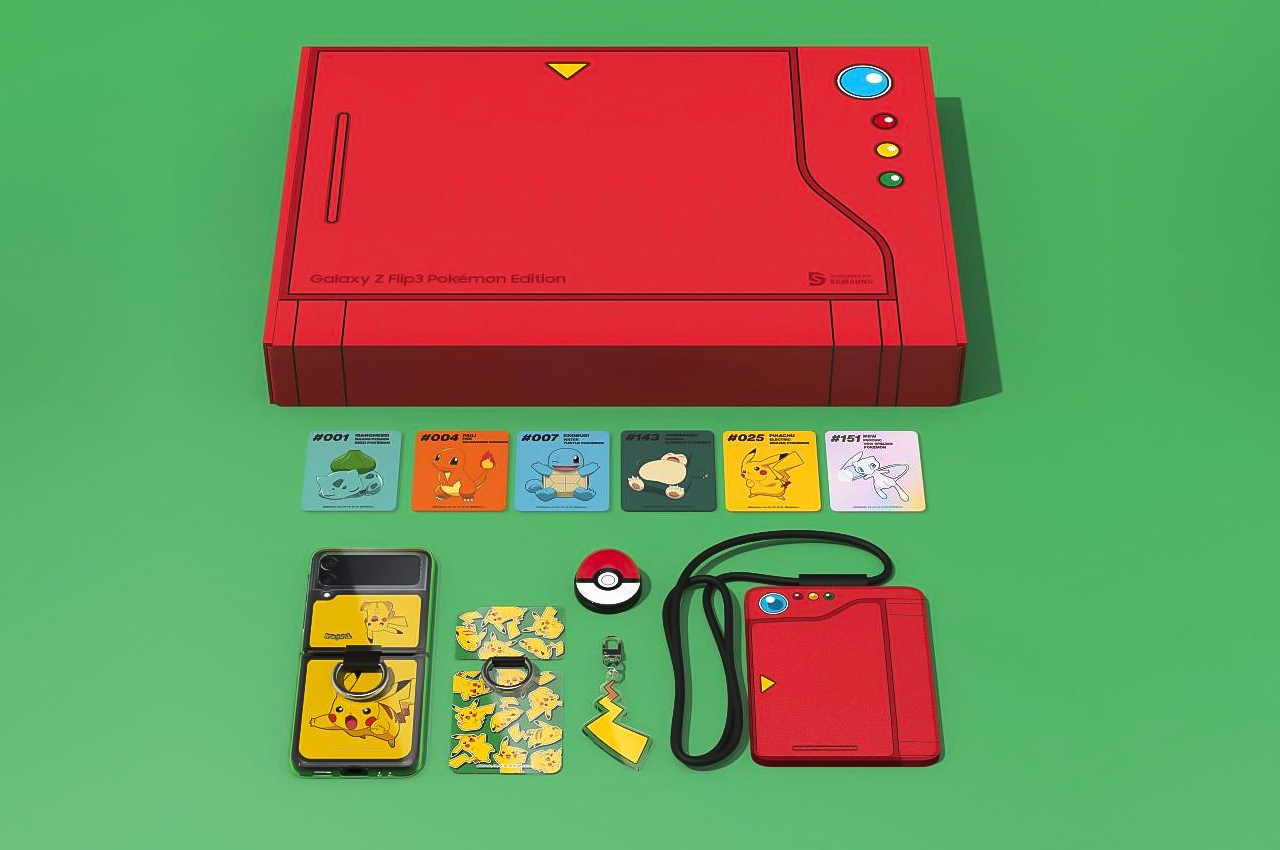 The Pokemon Edition of the Samsung Galaxy Z Flip 3 also comes with special accessories, including a Clear Cover With Ring, Pokemon Palette, Pikachu Keychain, Monster Ball 3D Grip Talk, and a Pokemon Book Cover Leather Pouch. In addition, stickers of popular Pokemons are also available as part of a set.

The special edition offering has just been launched this week in South Korea. The Galaxy Z Flip 3 Pokemon Edition is listed with a KRW 1,284,000 price tag which is about $1,025. You can purchase online on the Samsung website, the Galaxy Campus Store, or 11th Street. If you buy from the South Korean tech giant’s online store, your purchase will come with a free one-year Samsung Care+. The brand’s special damage protection plan may be helpful when the phone is damaged or defective. 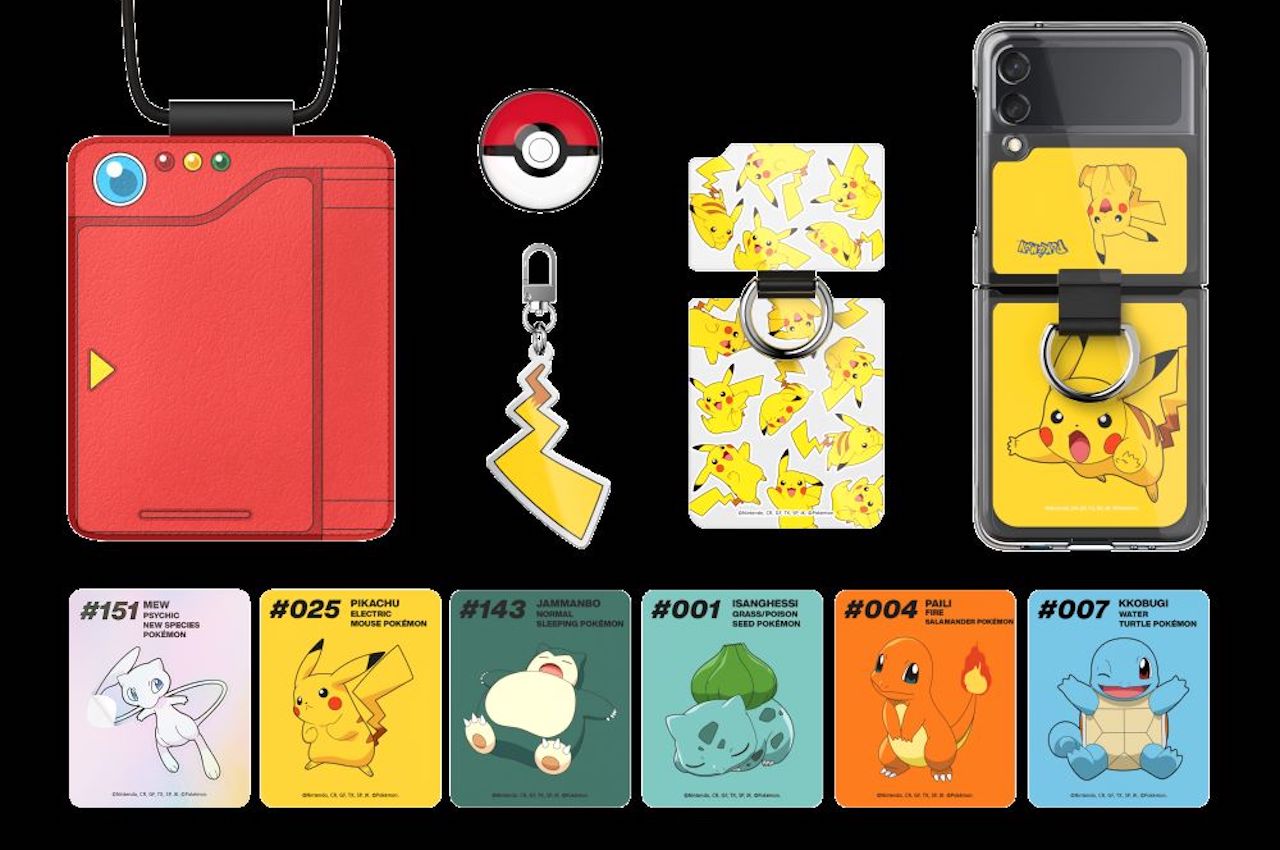 Samsung has been doing more collaborations recently with different brands and designers. The Samsung Galaxy x Sean Wotherspoon Sustainable Accessories Collection was made especially for the Galaxy S21 and the Galaxy Watch 4. There was also the major collab with American fashion designer Thom Browne in recent years, plus the limited-edition Z Flip Pocket Denims.

More collaborations are expected to be unveiled by Samsung. So far, we know it has worked with some 40 brands to come up with special Galaxy Z Flip 3 accessories. So the Pokemon series definitely won’t be the last from the tech company.

The Galaxy Z Flip 3 is an exciting product line because of its foldable form. Samsung has already released several generations of foldable phones. Every release becomes exciting, thanks to the limited edition and collectible items. 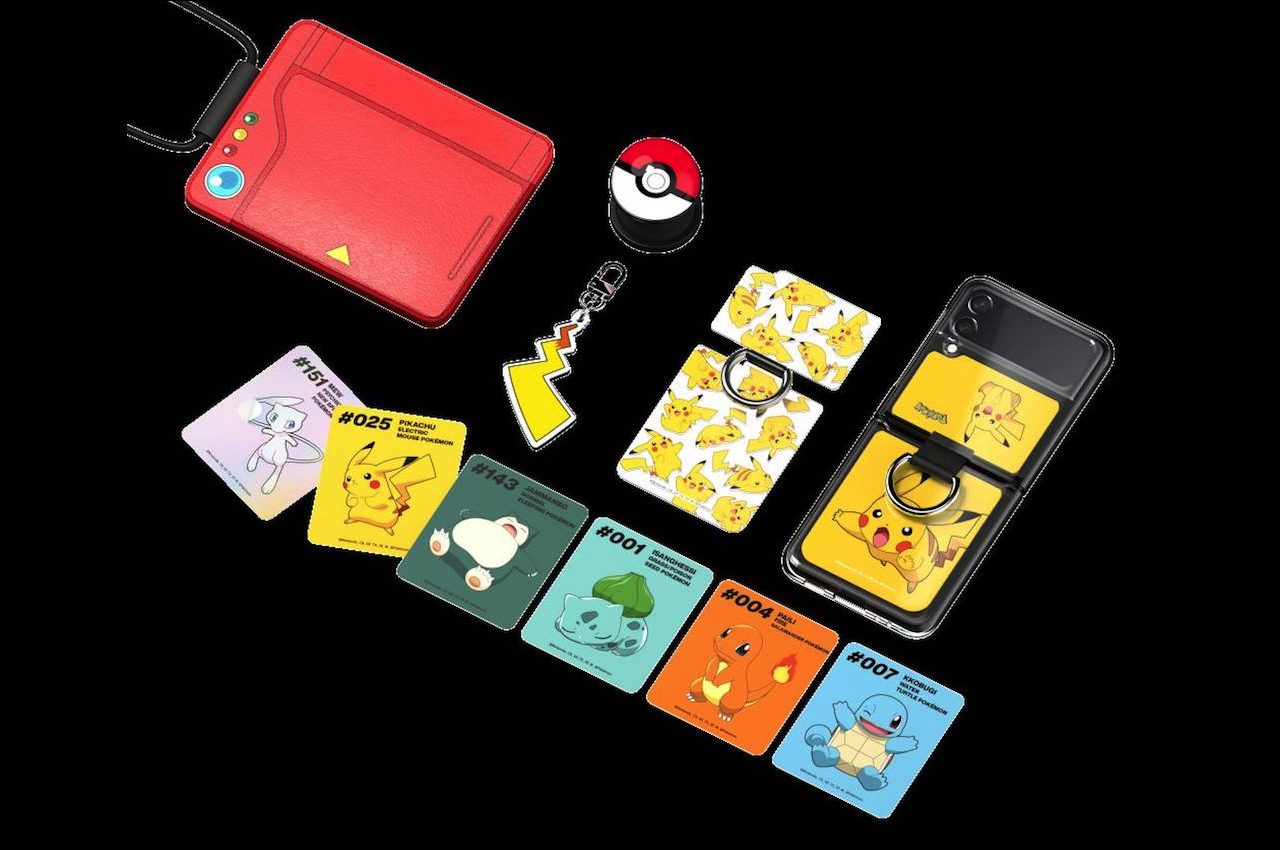 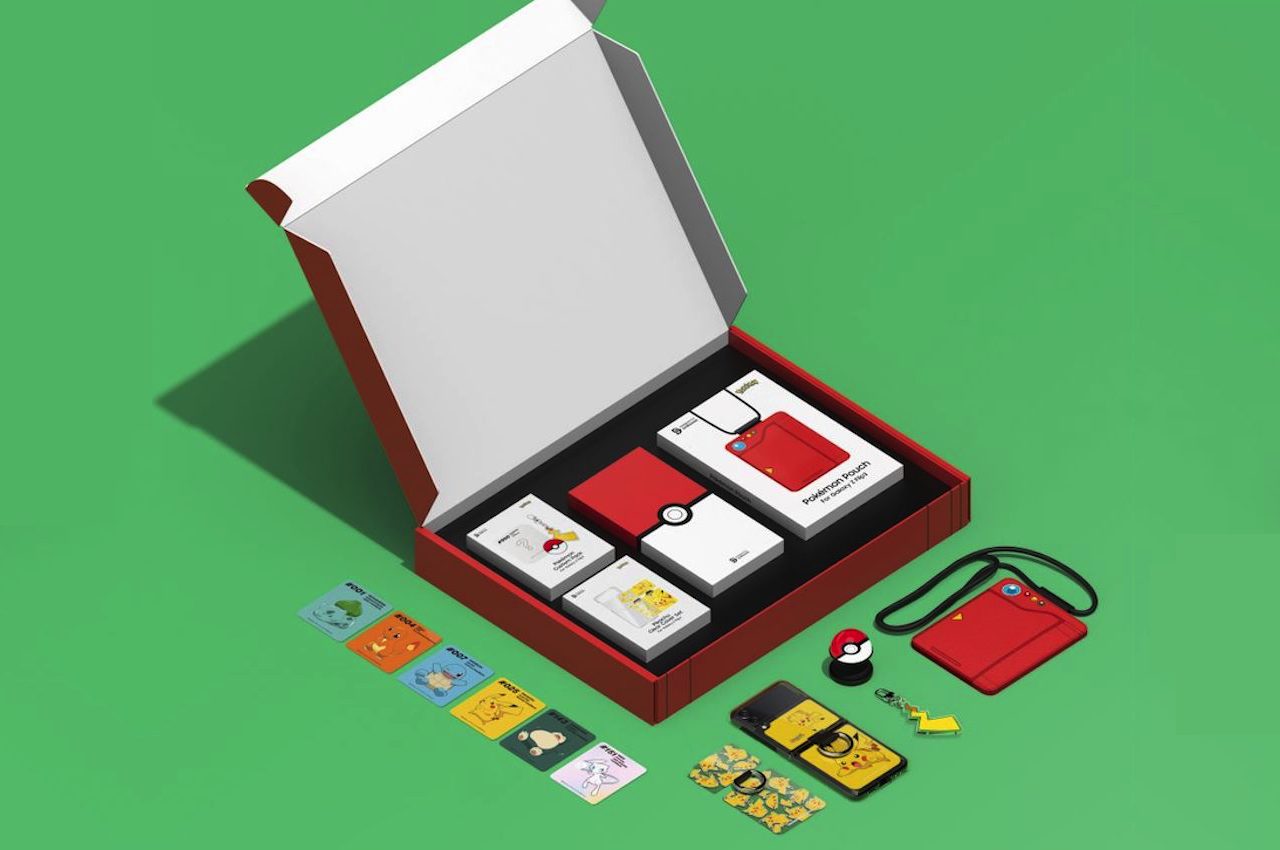 Dear Diary, I Love My Robot

Hi, I would have introduced myself, but I don’t recollect my name. This here is Memo, my personal robot, and my only companion. I think…

Very rarely do designers venture into the BlackBerry turf. I think the perception of it being a serious business phone deters concept enthusiasts. For the…