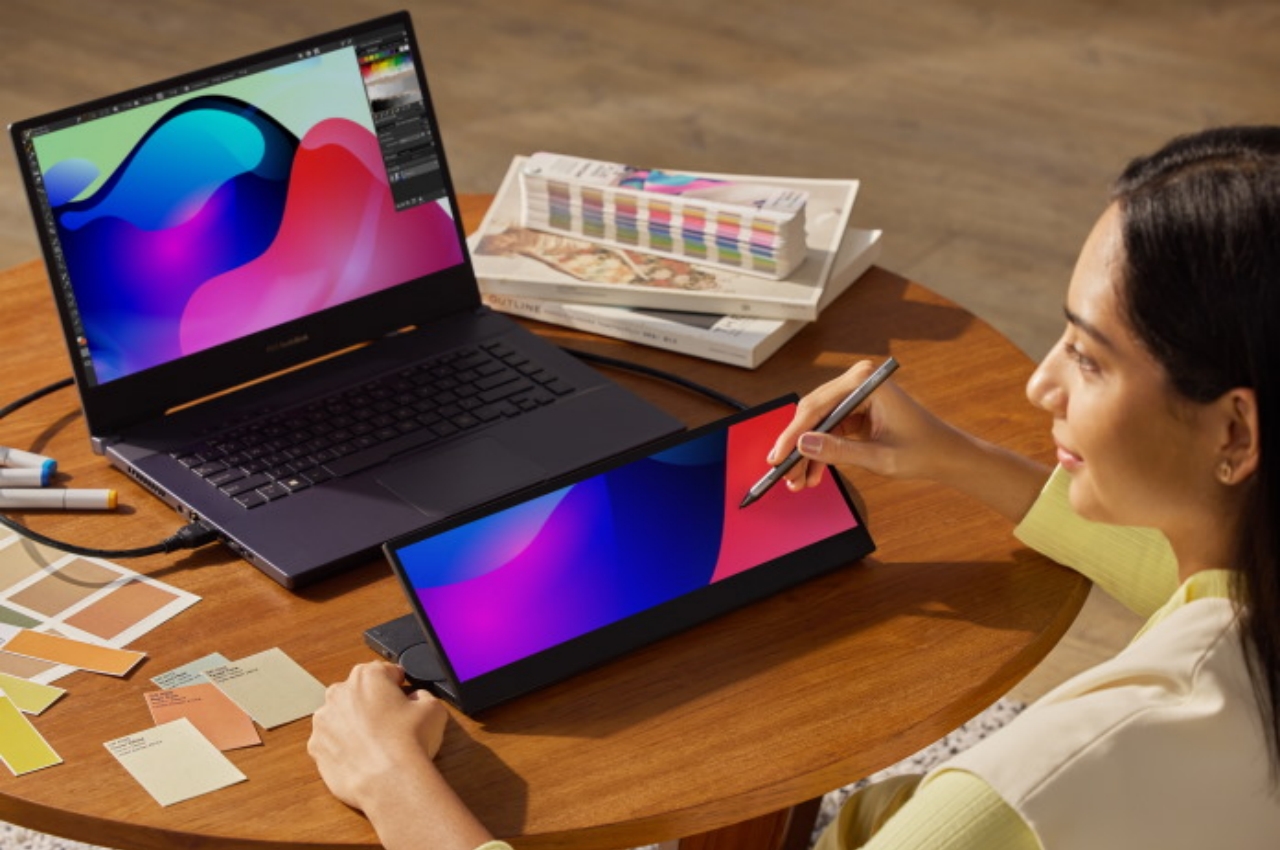 If you’re going to add a second monitor to your desk setup, wouldn’t you prefer something large enough to handle your work?

While many designers extol the virtues of simplicity and minimalism, they might also be the first to admit wishing they had more than just one computer screen at times. The jury is still out on whether multiple monitors help or hamper productivity, especially if they offer more opportunities for distraction, but some digital workers just can’t get by with a single display. That’s especially true for creatives in many fields, including designers and artists that might use something like a Wacom Cintiq to create their masterpieces. ASUS has been making portable monitors in order to help increase workers’ output, but its newest might be its strangest one yet. 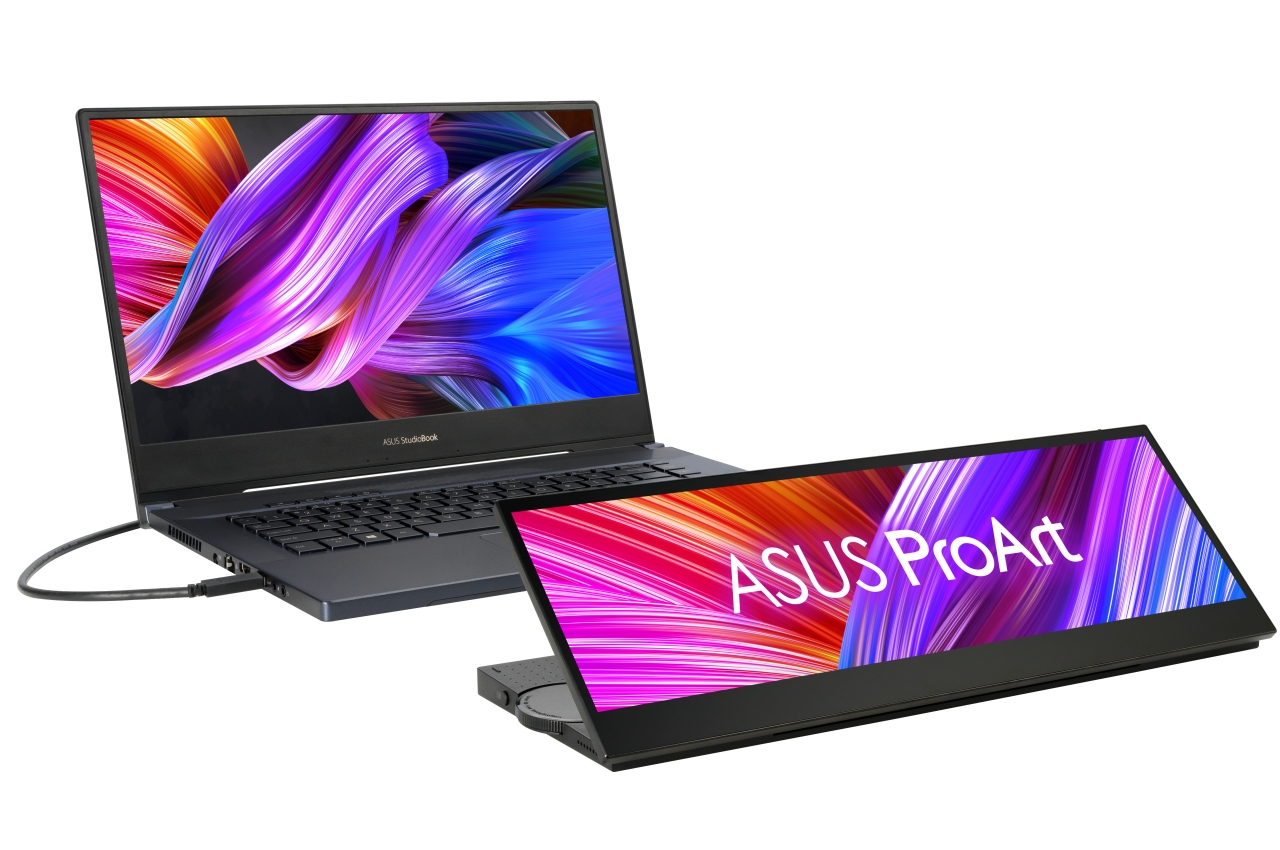 Almost all second monitors, portable or otherwise, come in sizes and forms that are meant to match your primary display. While those come in a wide range of sizes, they almost all have standard monitor aspect ratios, like 4:3, 16:10, or even the ultra-wide 21:9. In contrast, it’s difficult to group the ASUS ProArt Display PA147CDV with these because of its short but wide design.

The 14-inch screen has a resolution of 1920×550, giving it a super-duper ultra-wide 32:9 ratio. It’s more like a strip of screen rather than a full monitor, and its unconventional design hints at its purpose. It’s meant more as an extension of your tools rather than your content, like a palette or another keyboard instead of a canvas. Those who have seen ASUS’ ZenBook Pro DUO laptop might be familiar with both this design and this use case because this is exactly like that laptop’s second screen. 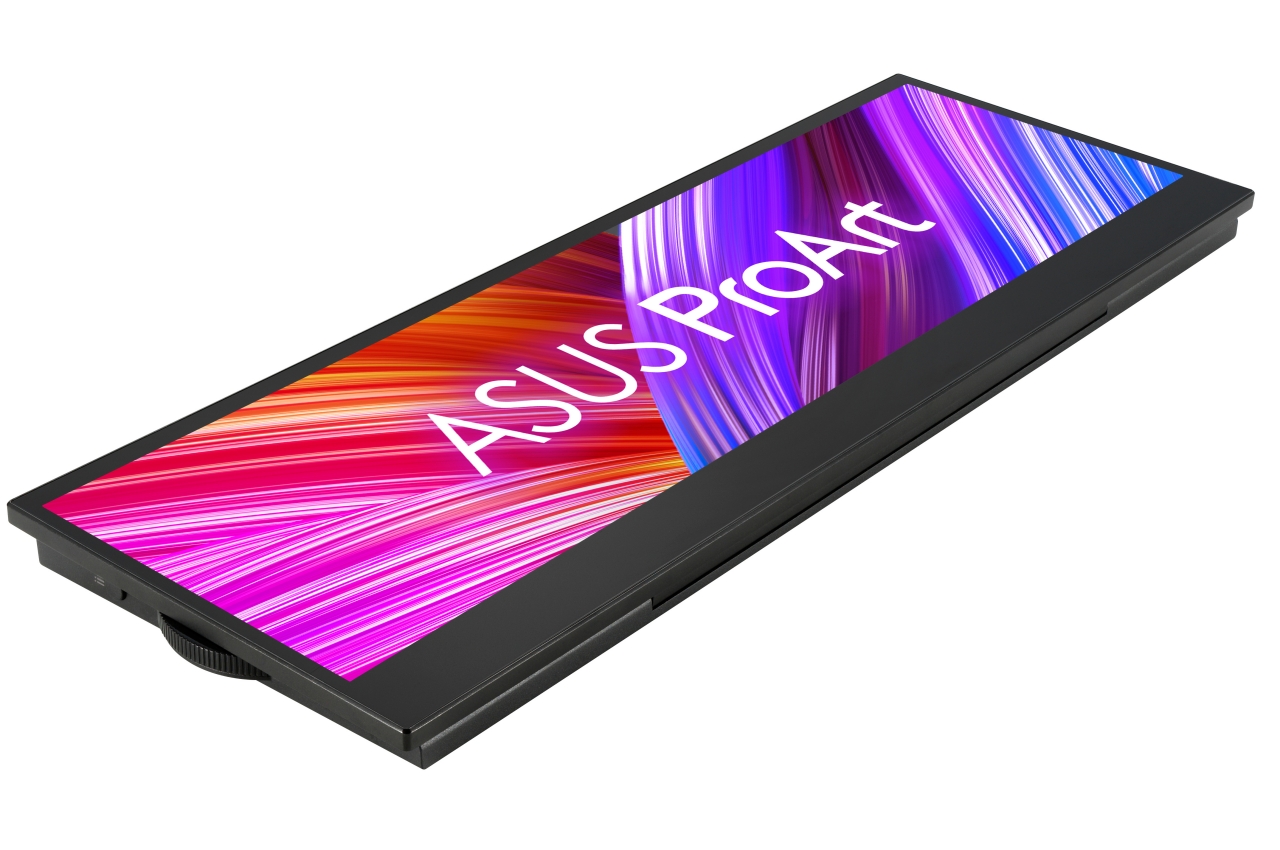 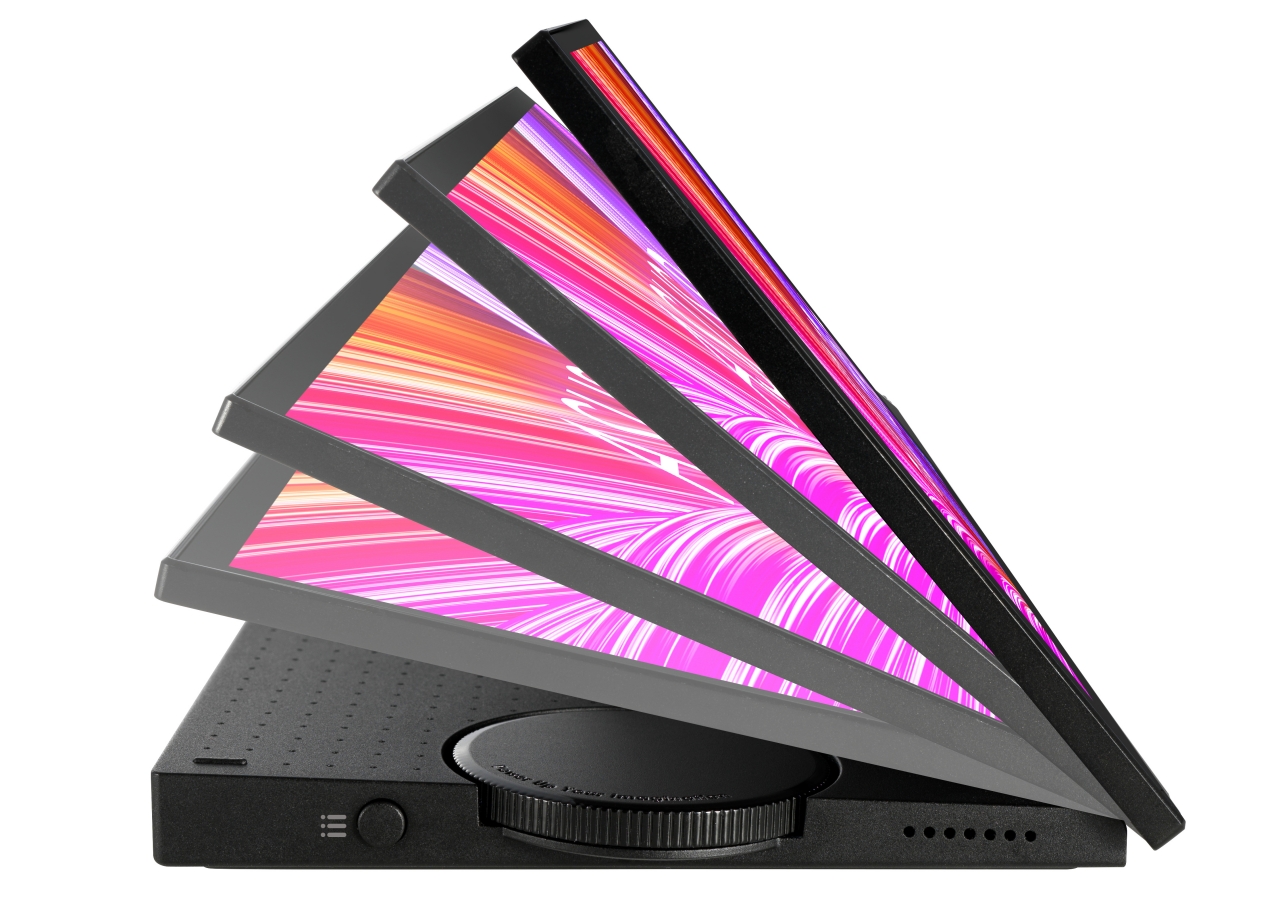 The ProArt Display does function like a Wacom tablet display, supporting both ten-finger touch and pen input. The latter uses Microsoft’s Pen 2.0 Protocol, so there are plenty of active pens you can use with it. The screen supports 100% of the Rec. 709 and sRGB color gamuts to give artists and designers accurate color spaces. That said, the screen’s odd size and ratio don’t exactly make it ideal for long periods of work, and the low vertical resolution won’t do your work justice.

Of course, the ProArt Display PA147CDV’s main function isn’t to be a Wacom replacement but to be your extended keyboard of sorts. Specialized software allows creators to quickly access the most-used or most important functions of apps like Photoshop, Lightroom, Premiere Pro, and others. For everything else, ASUS’s app lets you customize the controls for apps that aren’t directly supported. And, of course, you can also use it as a second screen for references or unrelated information like news or social media. This way, you can limit the visual area these things occupy, which can hopefully also reduce their distracting powers. 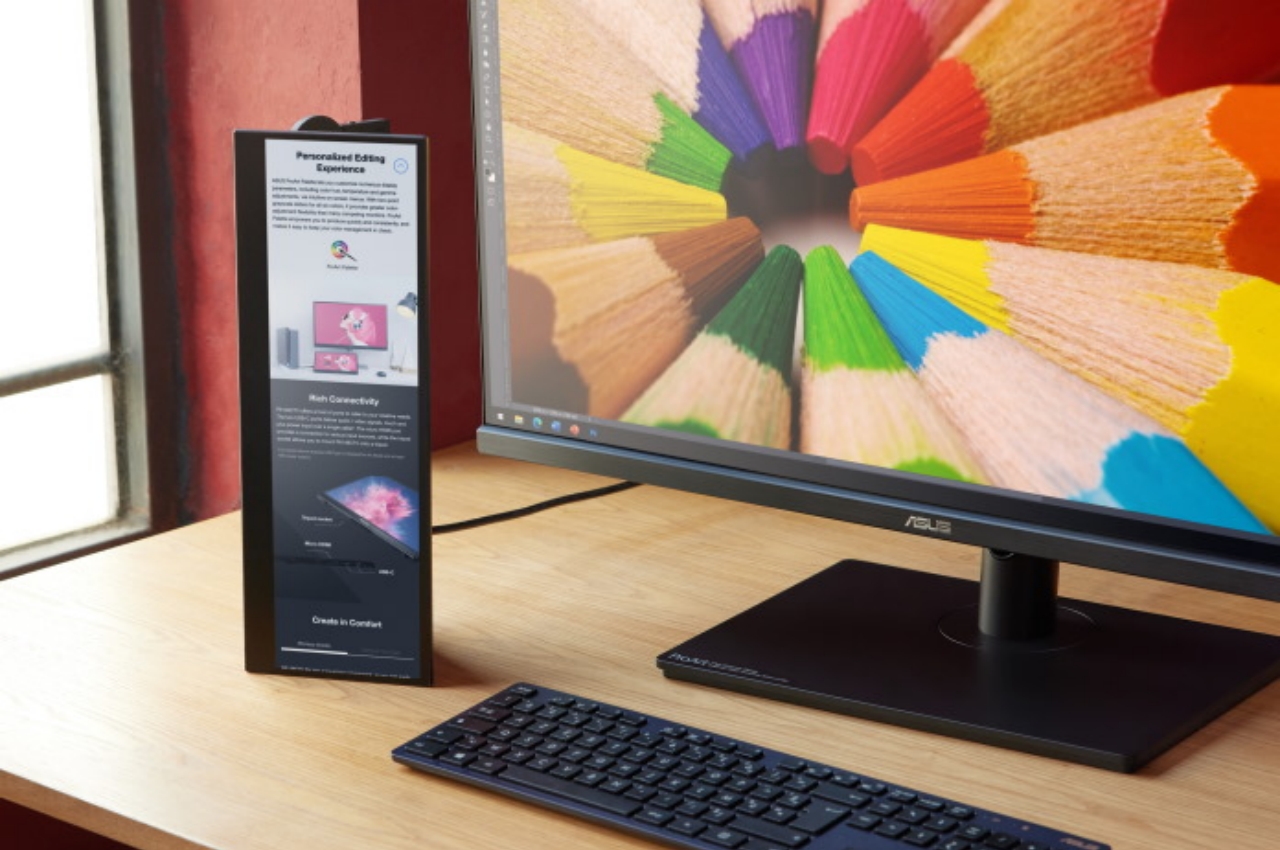 The ASUS ProArt Display PA147CDV has one other trick up its sleeve, a physical dial you can also map to specific actions, like changing brush sizes or scrubbing through a video timeline. This clearly marks this display as a tool for creatives but, unfortunately, also shows the device’s biggest design flaw. That dial is fixed on the left side of the device, which restricts it to a specific setup only. Left-handed people who use a stylus in their dominant hand won’t be able to easily use the dial as right-handed people. 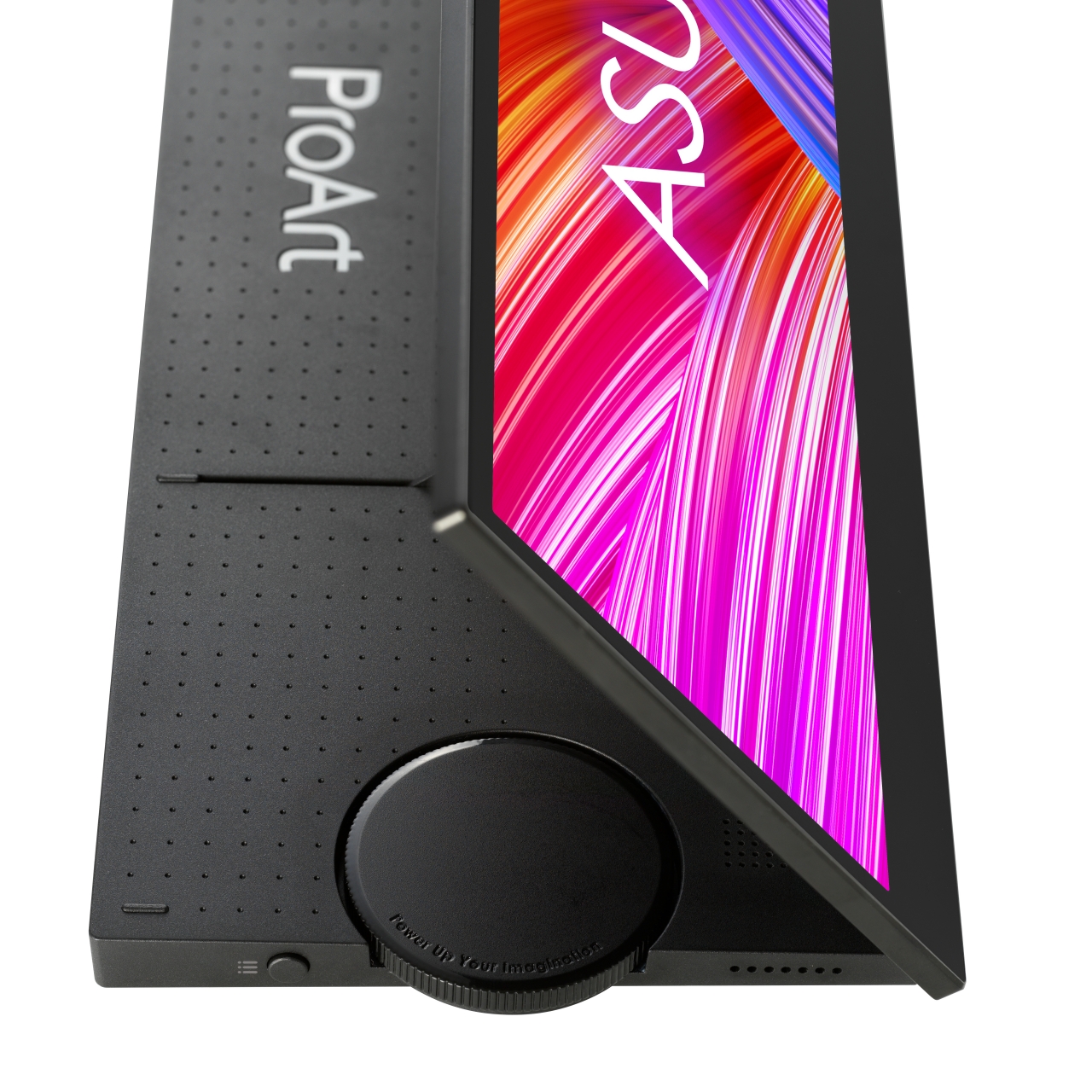 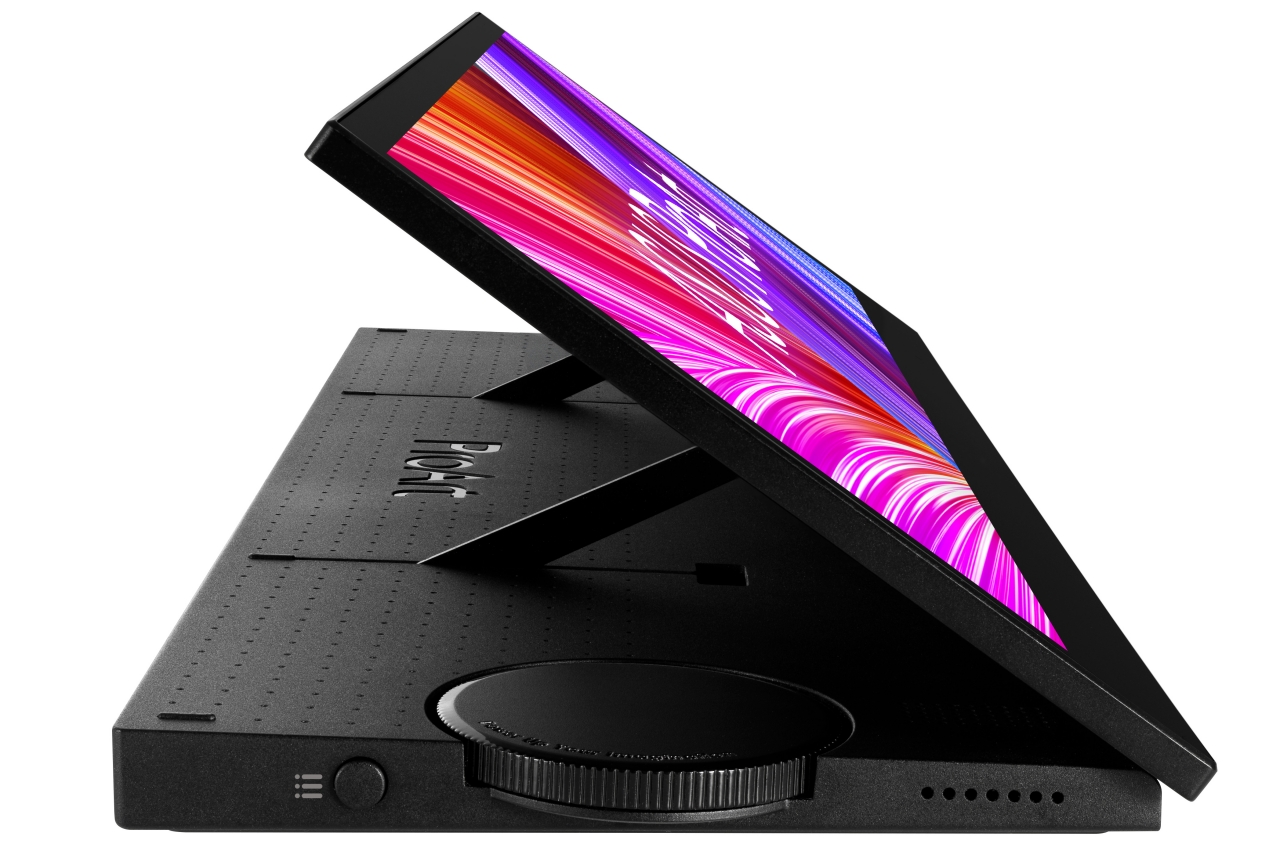 The ProArt Display looks like an intriguing and novel new tool to empower designers, artists, engineers, editors, and all sorts of digital creatives, but also oddly snubs a good number of these people with its inflexible design. It would have been better if it were possible to change the position of the dial or change the orientation of the screen to accommodate left-handed workflows. It’s like being forced to use computer mice that have been designed for right-handed people only, without any consideration for the rest of the population. We won’t be seeing the ASUS ProArt Display PA147CDV until sometime this quarter, and hopefully, ASUS will have a better story to tell by then. 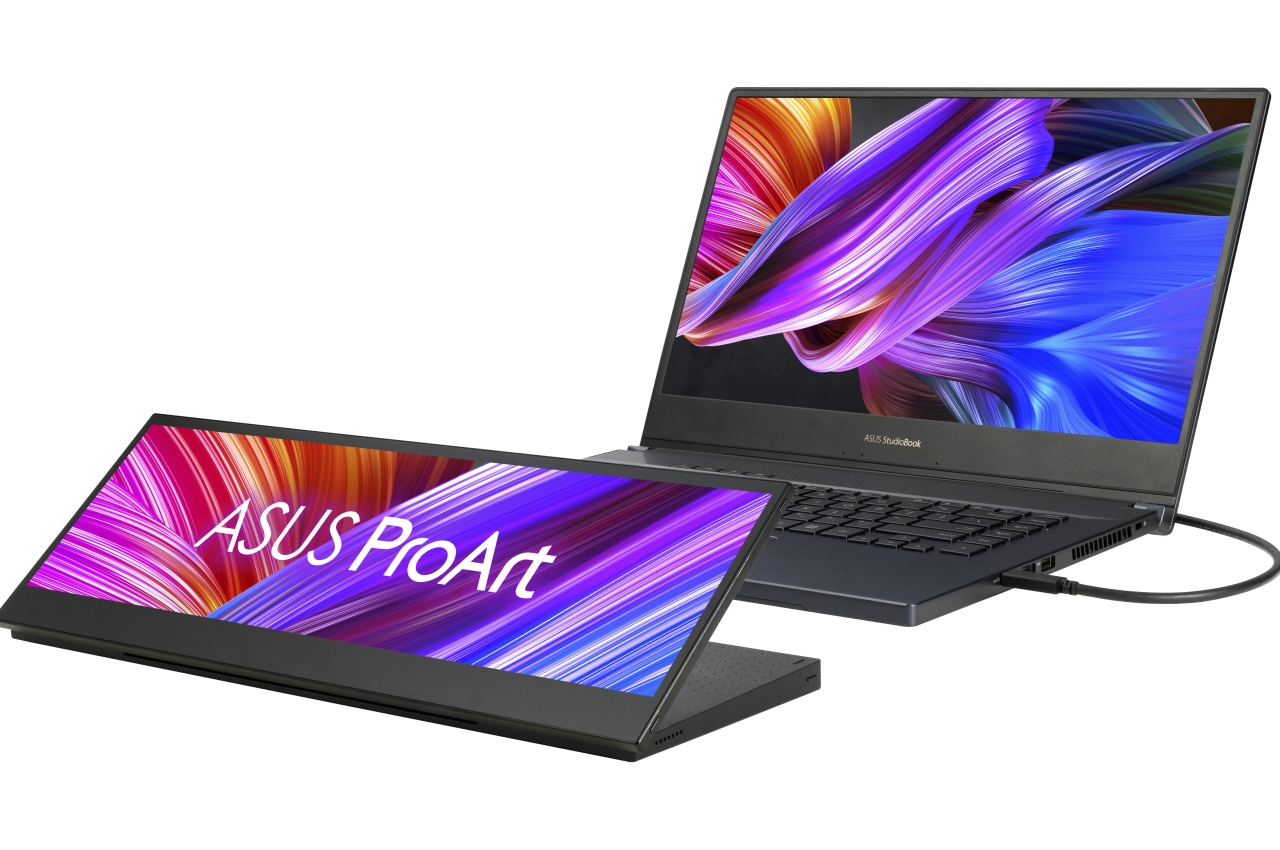 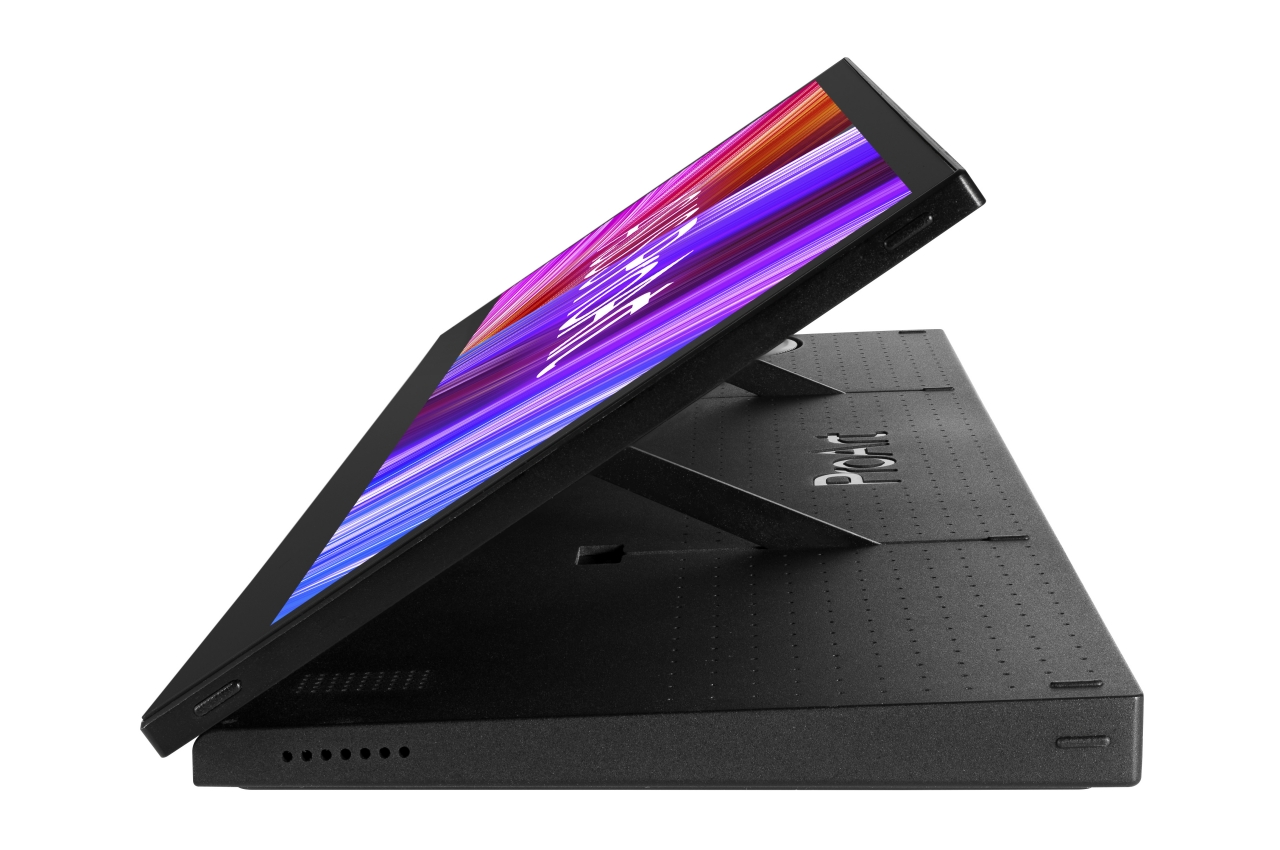 Robots have almost become mainstream these days, with the dozens of robot vacuums at homes, the numerous uses of Boston Dynamics’ Spot in healthcare and…

Got the sun in my pocket

As much as I’d like, Solar Power hasn’t become mainstream yet. I guess not many people have really seen how useful it can be. Apart…

The successor to the popular Fly Pry, this one is fatter and better than before! It might only be the size of a quarter, but…