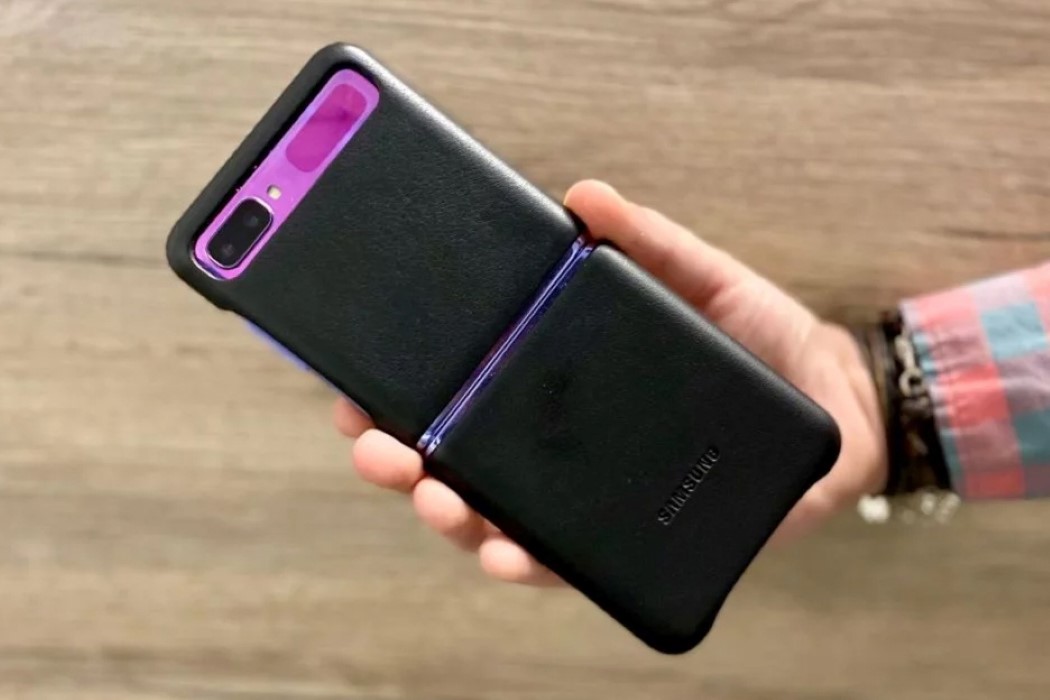 While we’re still figuring out how to have flexible screen protectors on folding phones, Samsung’s solved the case of how to build a protective cover for its flexible Galaxy Z Flip. A vast majority of smartphone owners use a cover with their smartphone (I’m one of them), and the catch with the flexible smartphone has mostly been whether it’s possible to build a good case that flexes with the phone too.

It’s a good thing that the Galaxy Z Flip has an inward screen, giving you enough real estate on the outside for a protective cover. The Galaxy Z Flip smartphone case comes in a two-part design that respectively snaps onto the upper and lower halves. This leaves an empty band around the hinge, which is both good because you don’t want anything interfering with the hinge mechanism, and bad because the hinge is sort of the thing worth protecting!

In any case, the two-piece case (can we officially call it the Bikini Case) comes with a hard plastic sub-surface for strength and a svelte faux-leather upper for class. The case should work reasonably well fending off scratches or dents, but don’t really expect it to protect your folding phone from anything rather extreme. Might I suggest a regular smartphone with a thick bumper case… 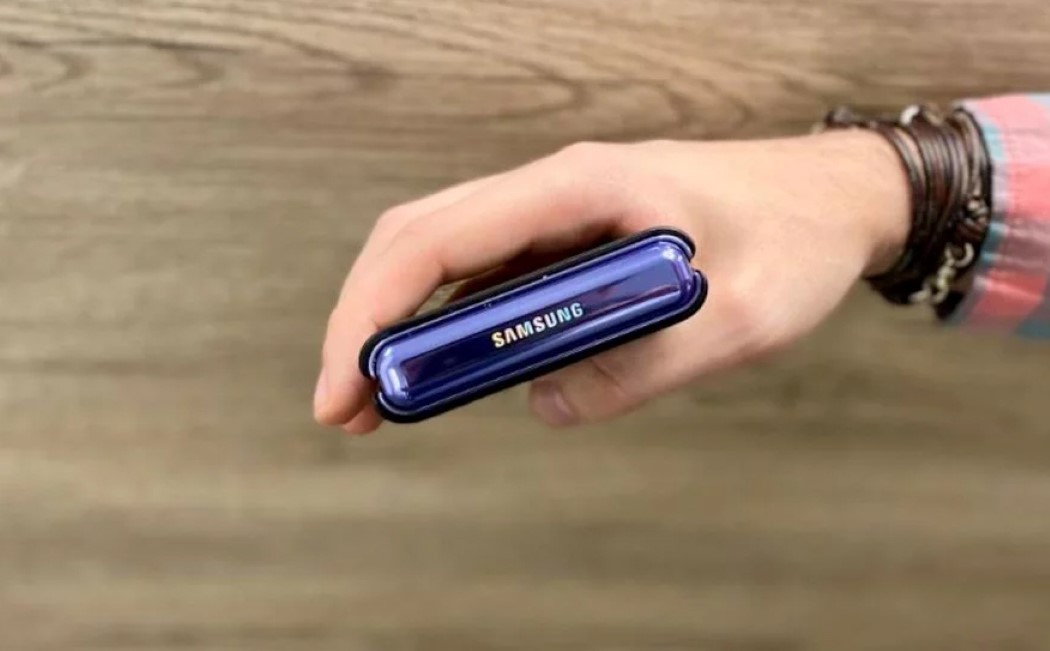 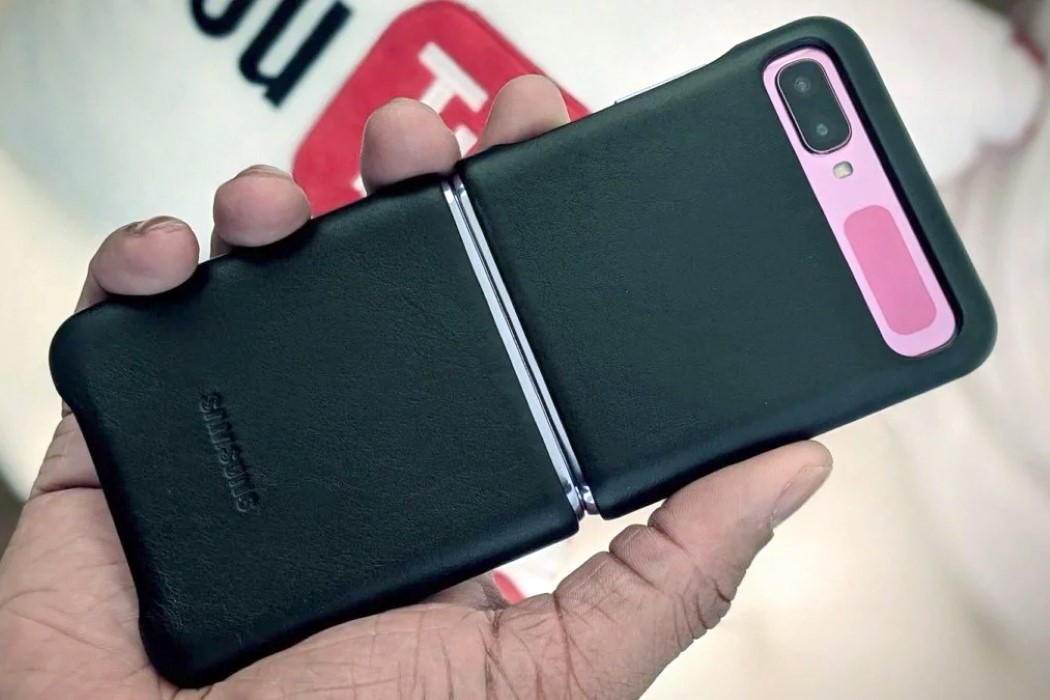 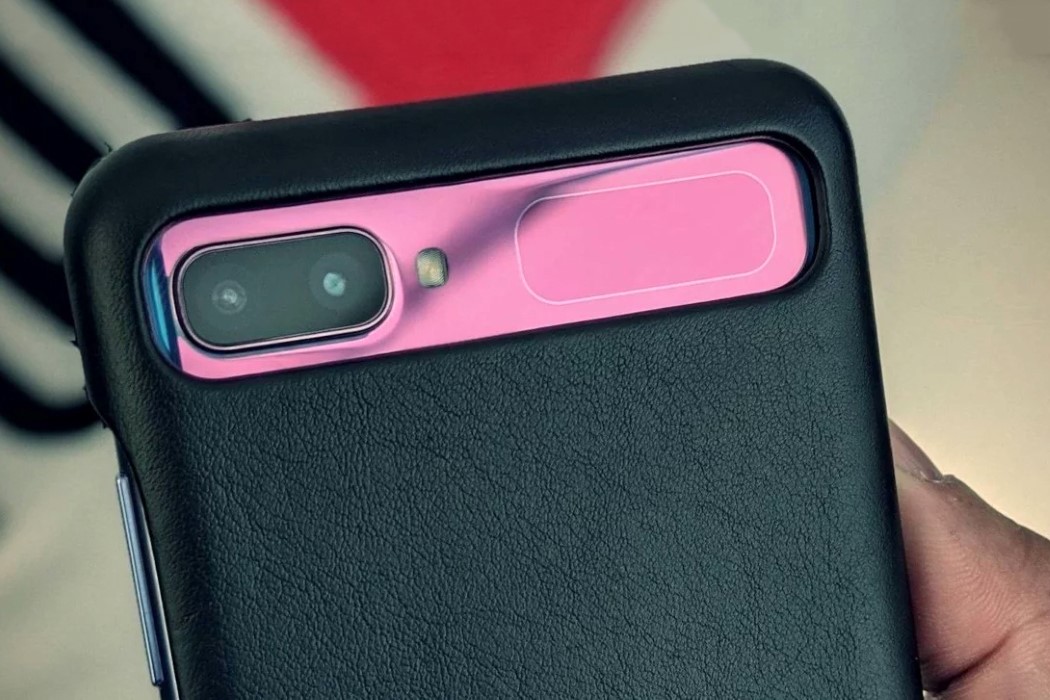 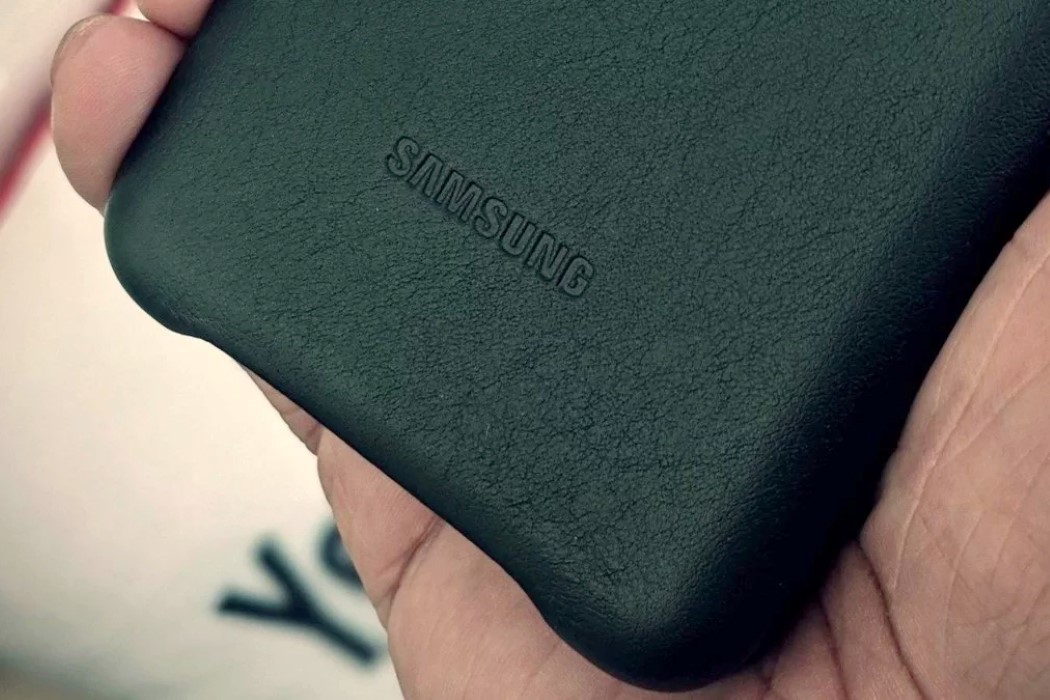 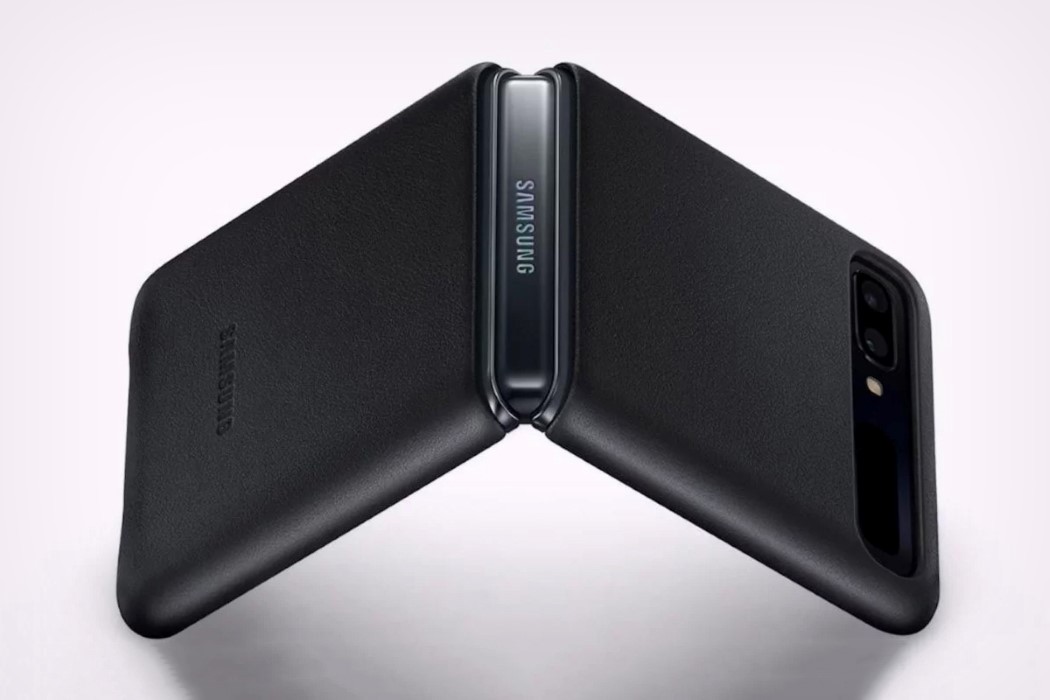 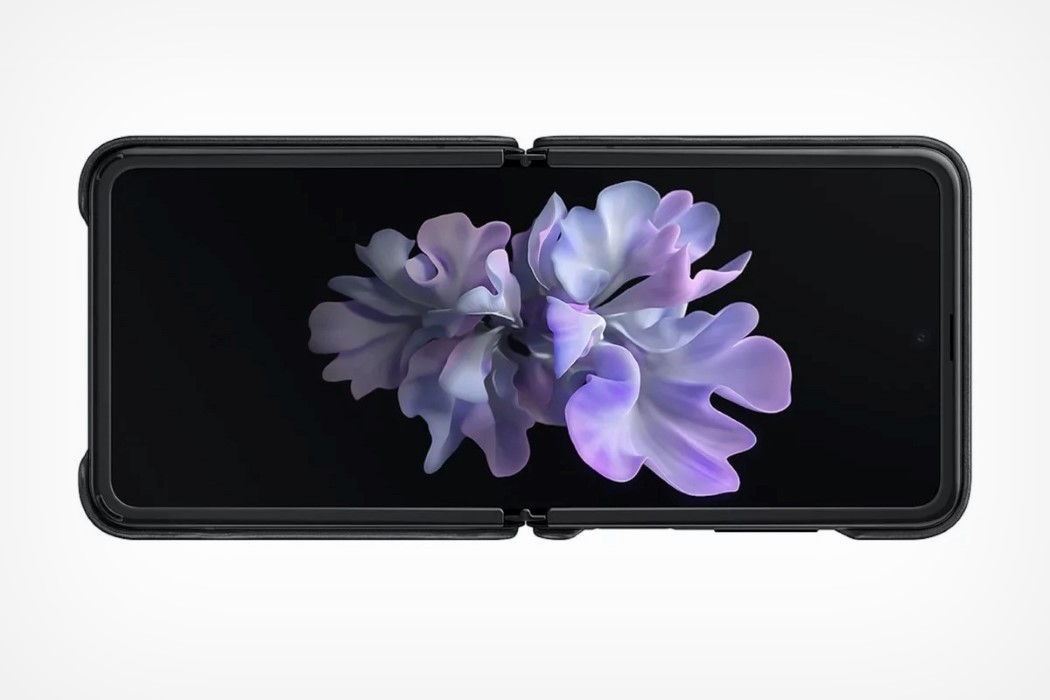 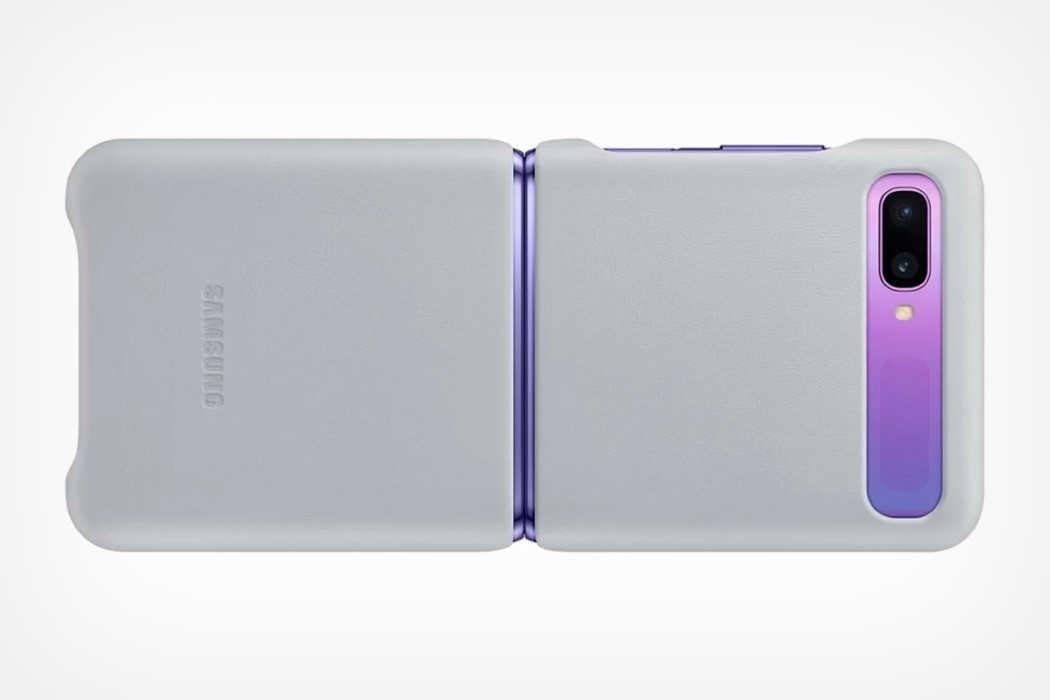 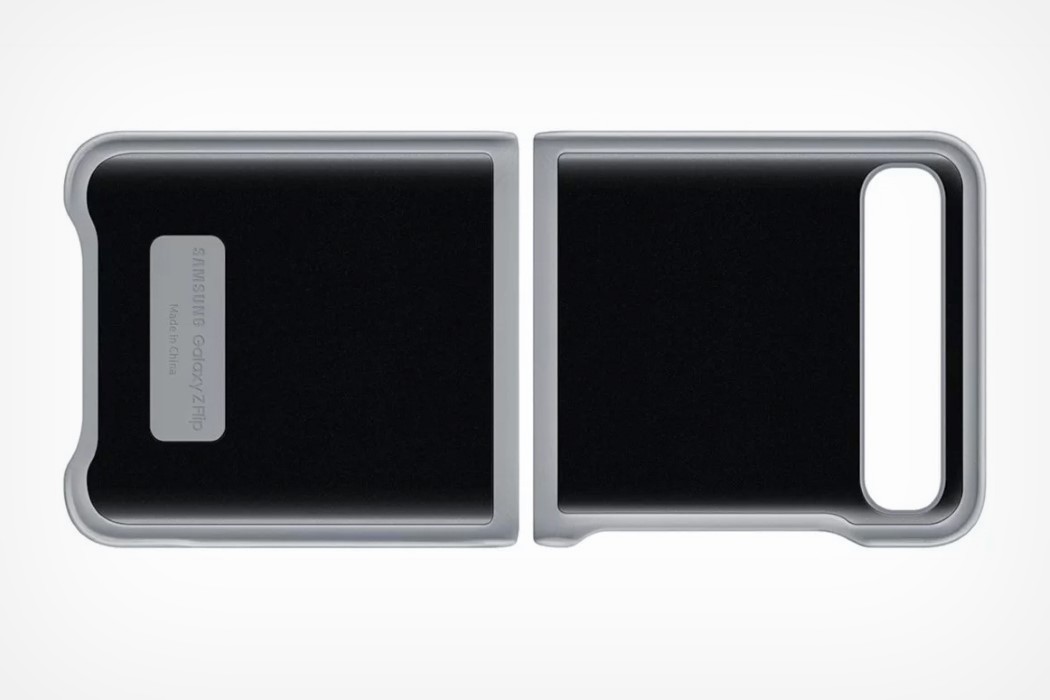 Desk Spheres are the latest in designer desk toys that merge play with stress relief… perfect for your cranky boss! Inspired by classic movement toys…

I wholeheartedly believe that this is a cat’s world, and we’re just living in it! If you have a cat or two, then you know…

One is literally the biggest sports apparel company in the world, and the other is a viral sensation turned into a fashion faux-pas. It’s unlikely…