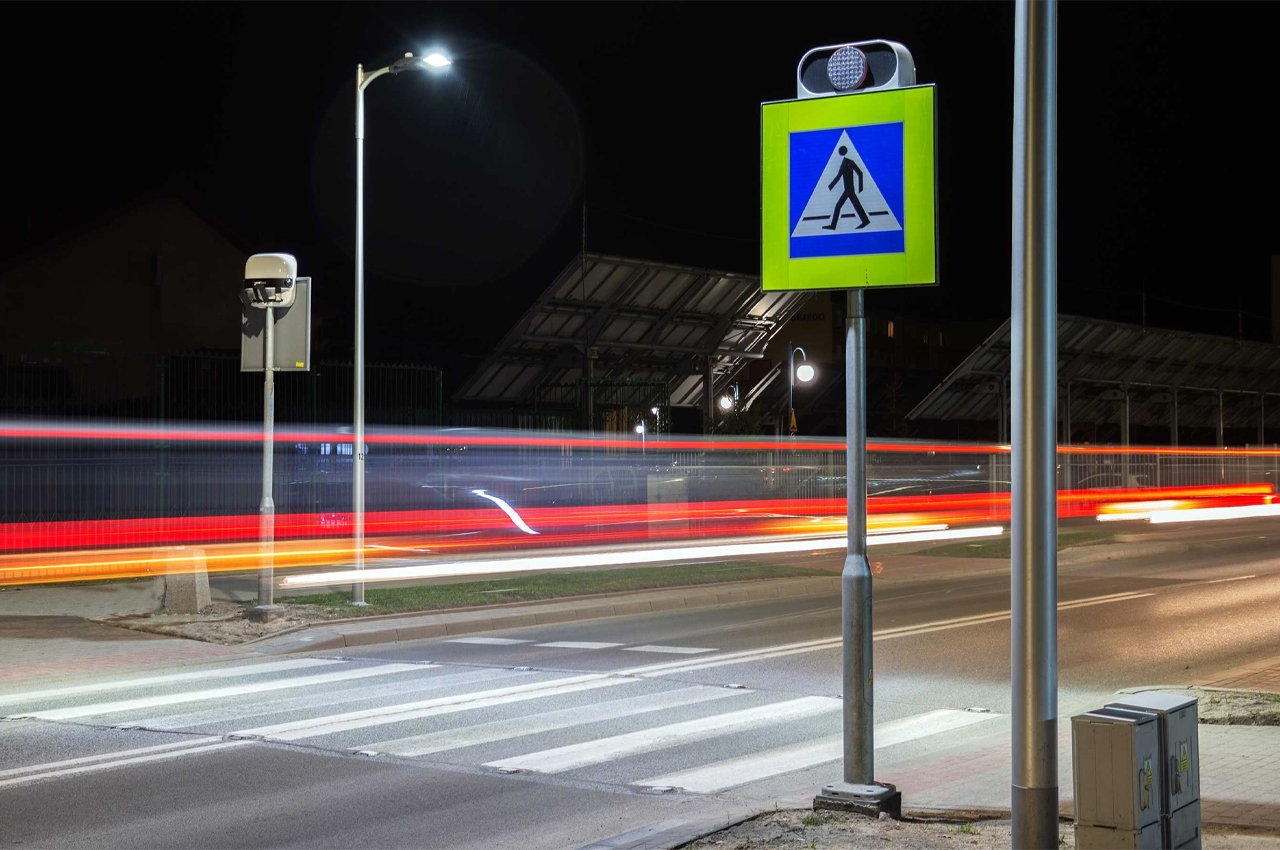 The language of cross-walk signals is universal. When traveling to a new city, it can feel like such a relief knowing that you won’t have to pull out your pocket translator just to cross the street. While deciphering cross-walk signals is relatively simple, there are different road rules and forms of street etiquette that are unique to each city. 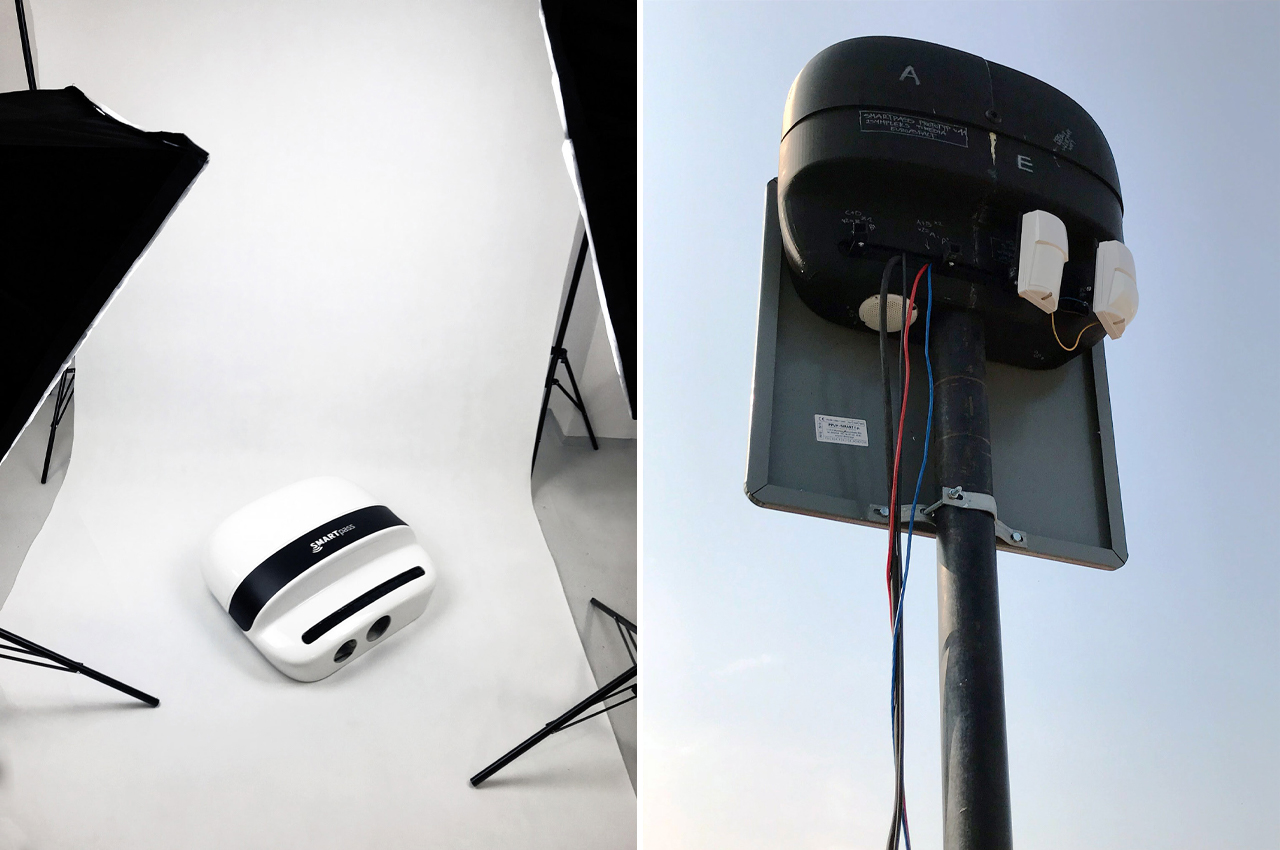 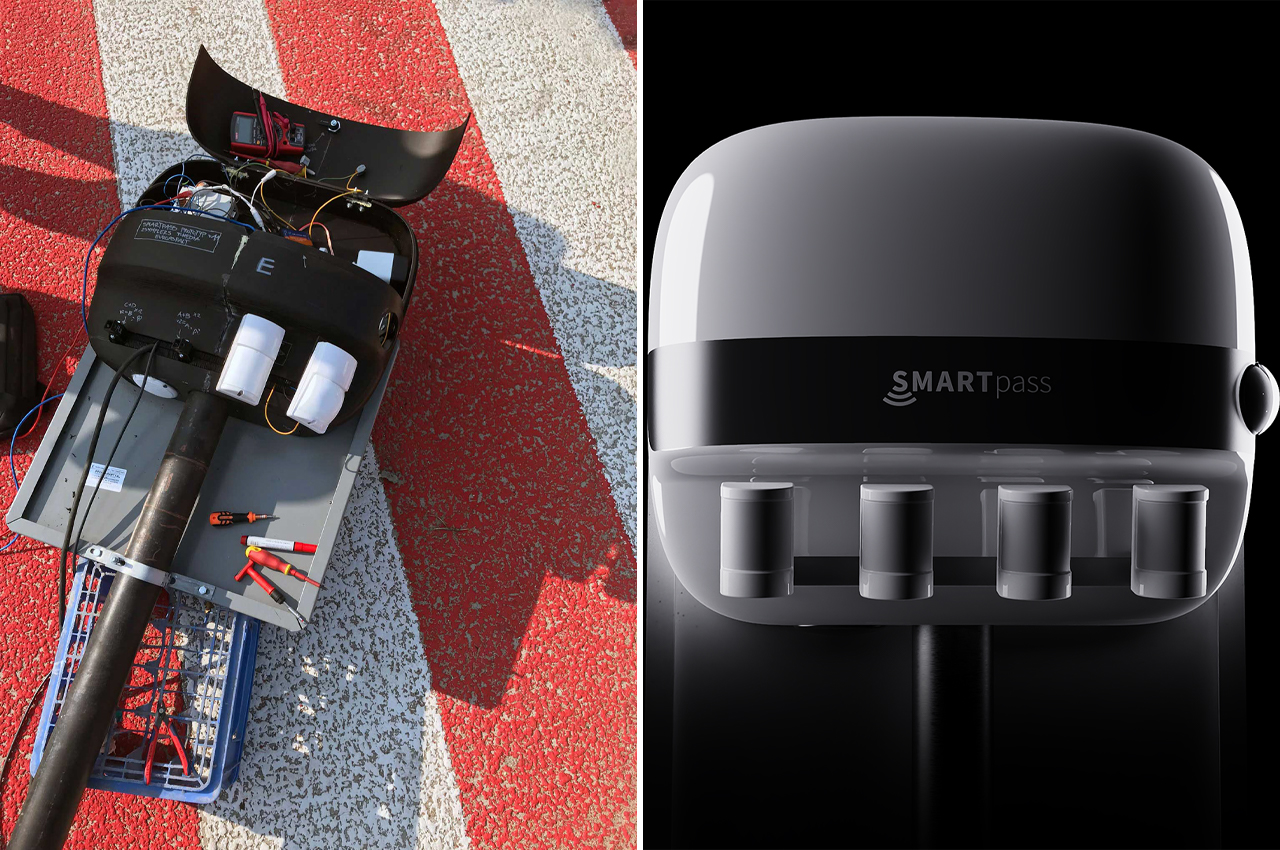 In driving cities like Los Angeles, jaywalking is generally frowned upon, but in New York, it’s an essential skill if you plan on being on time. In Poland, 2s.design studio has been at work on developing a universal smart pedestrian cross-walk system called Smartpass. 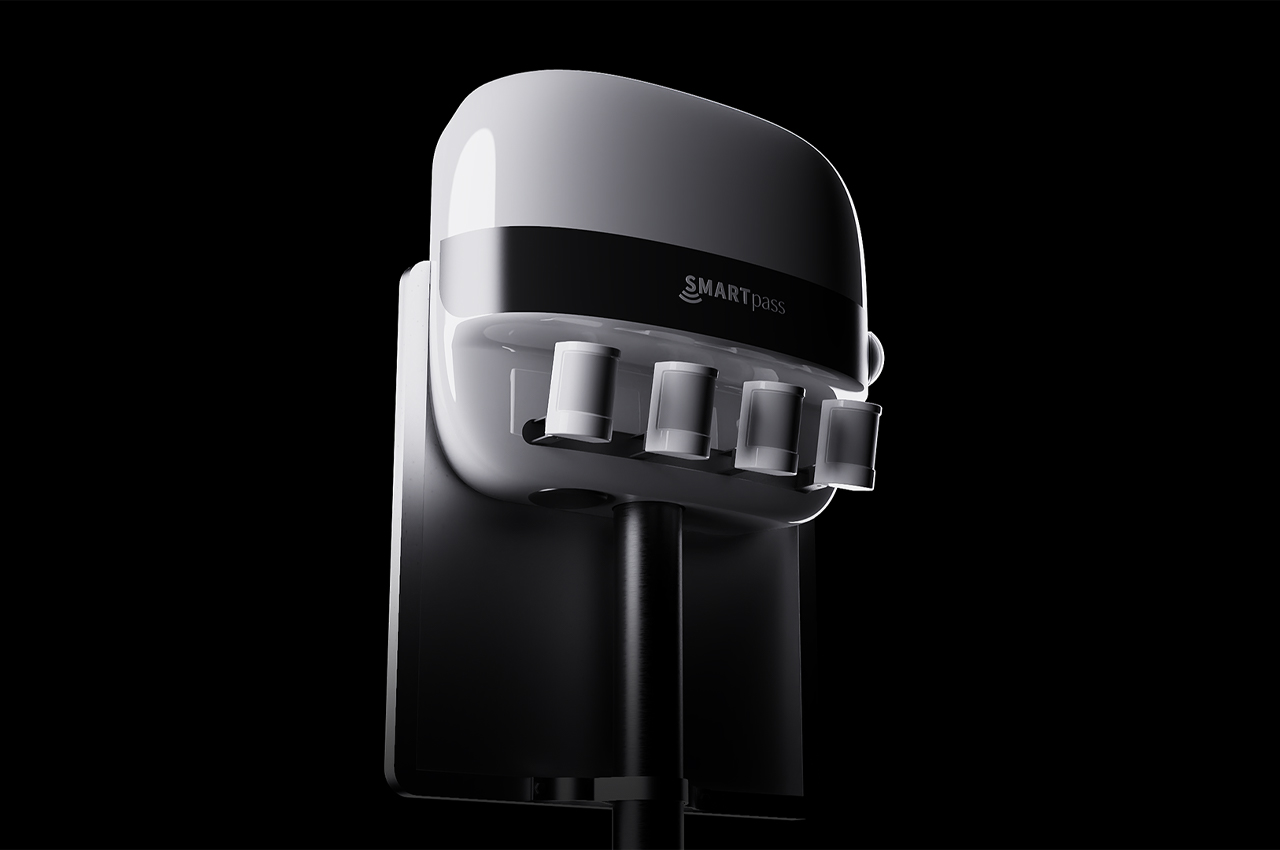 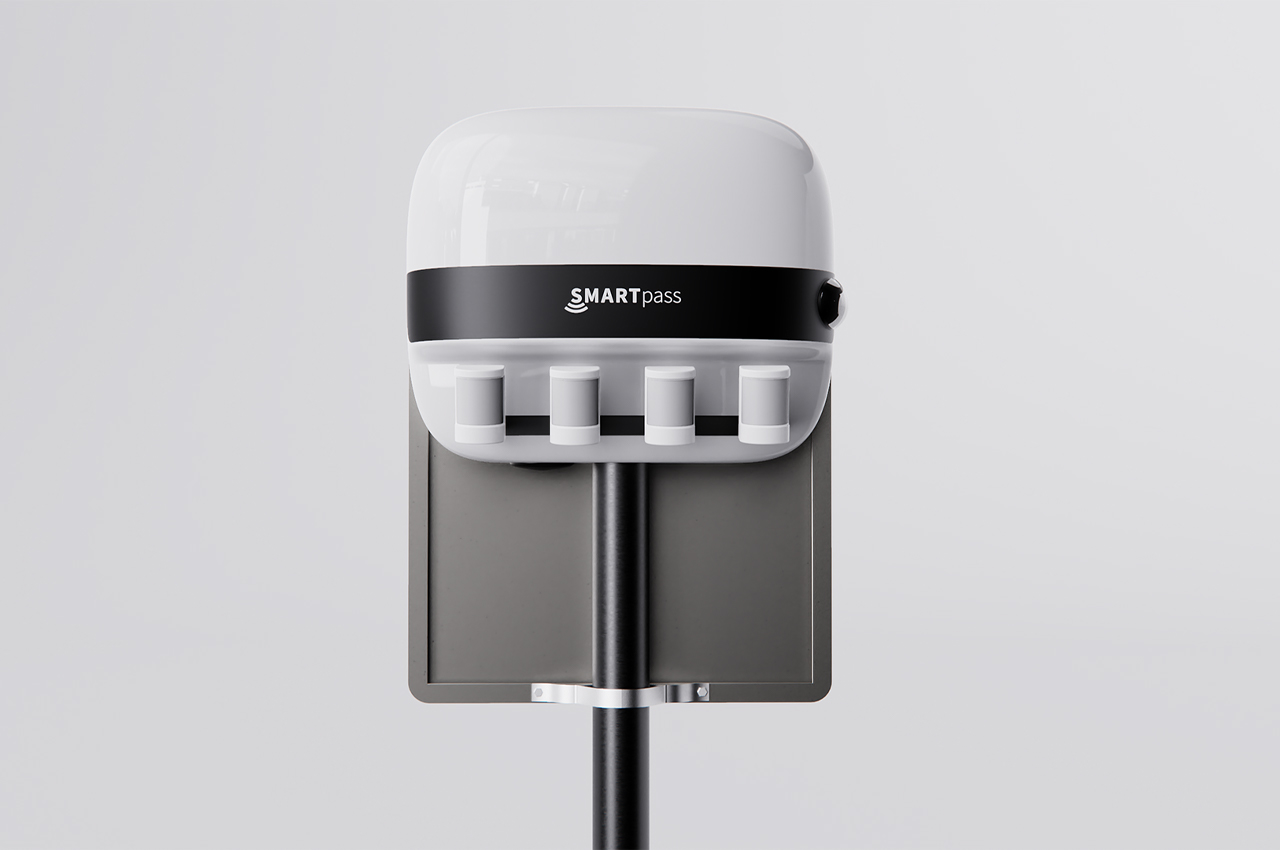 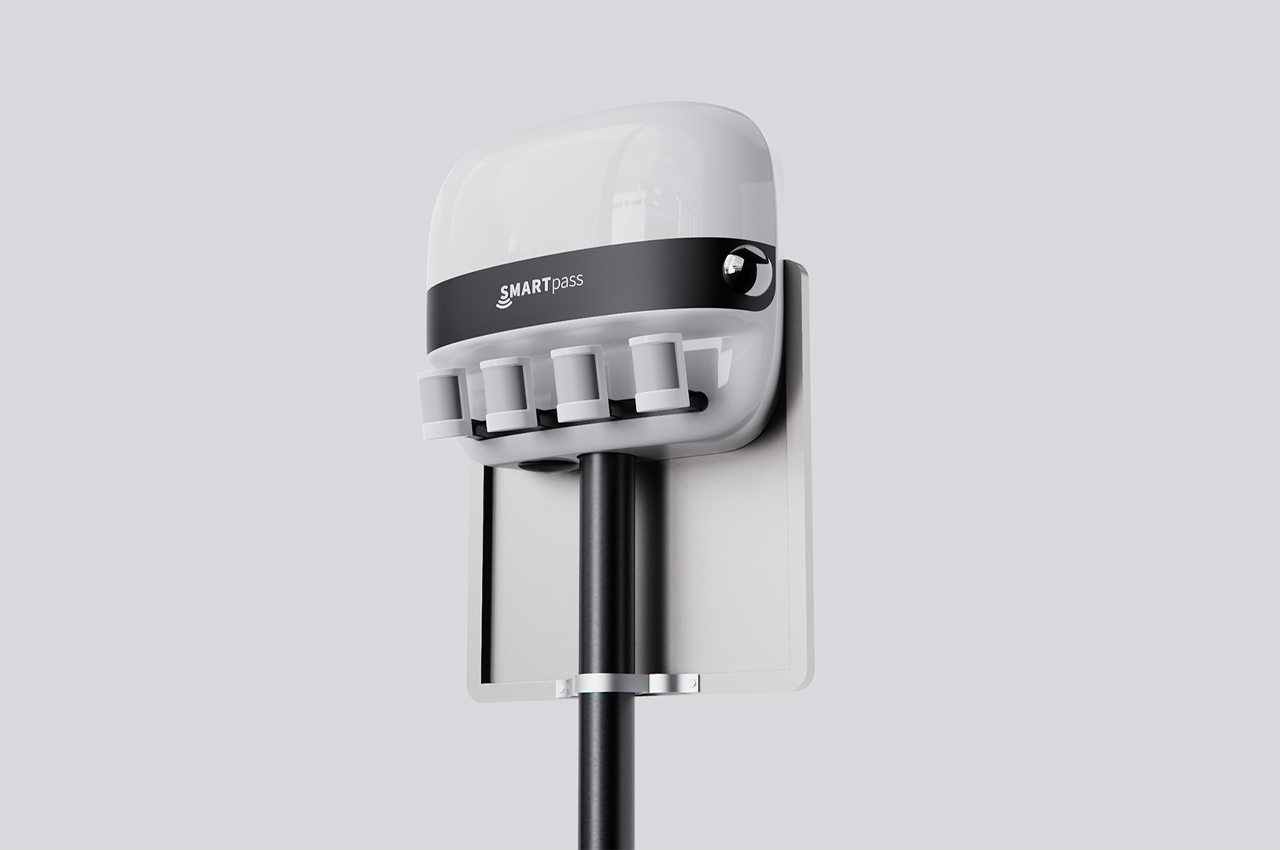 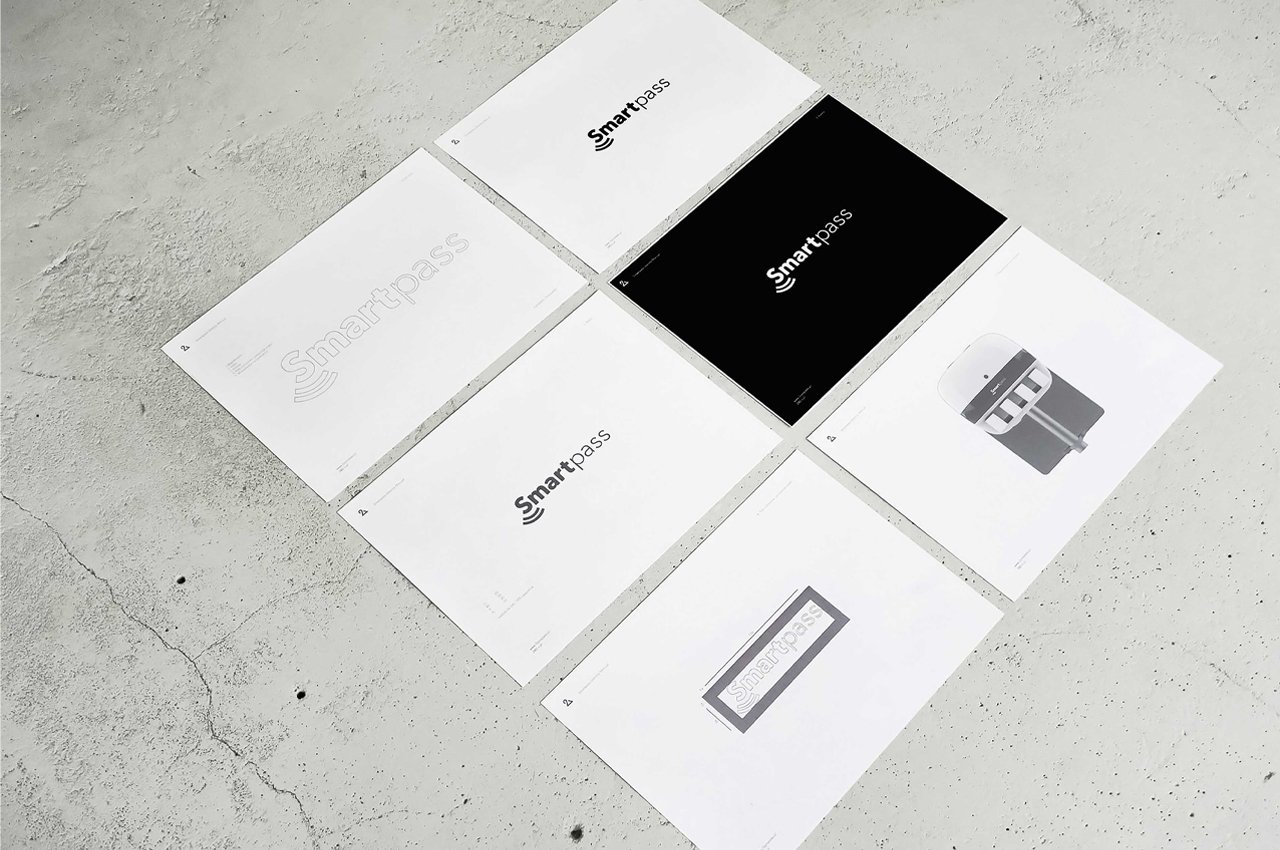 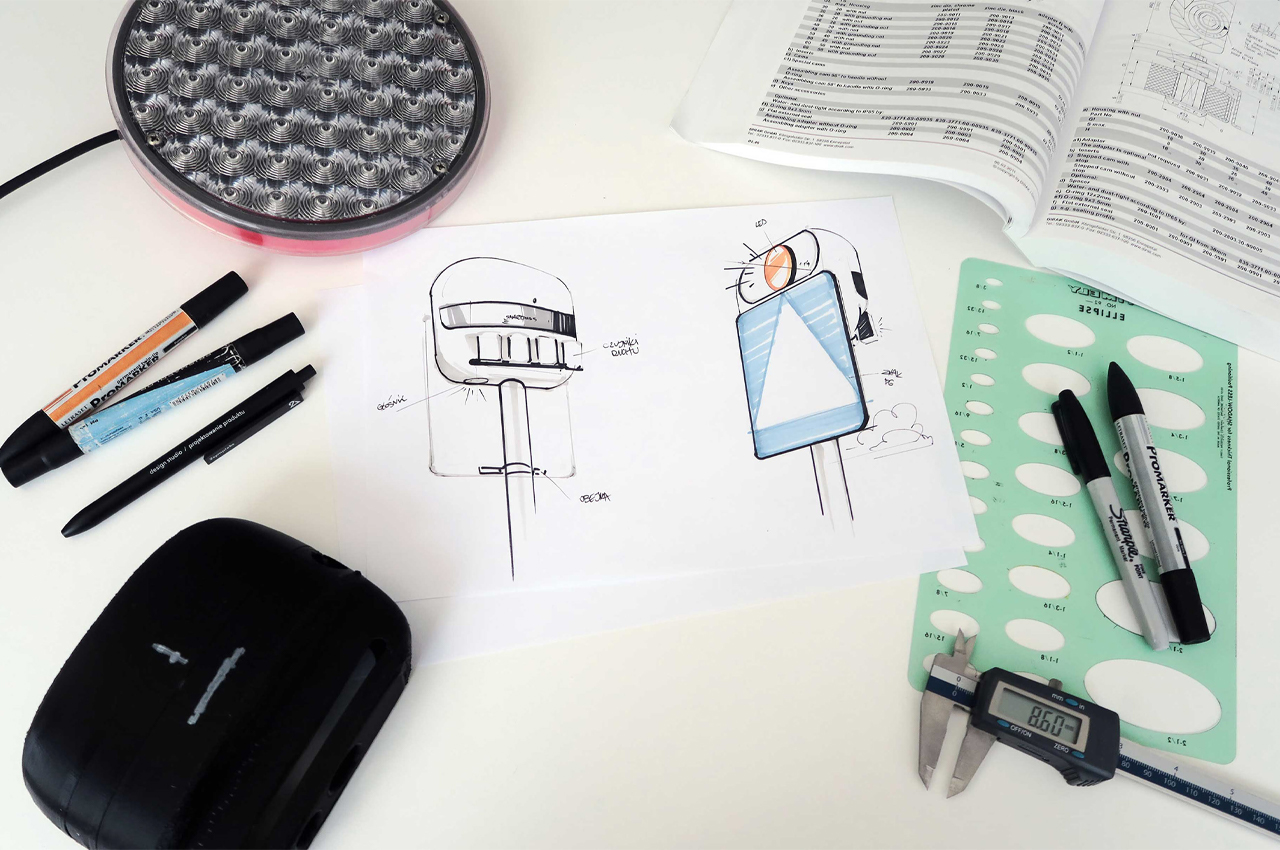 Designing Smartpass, 2s.design studio conducted research with the Institute of Roads and Bridges of the Warsaw University of Technology, which revealed that cross-walks can be made 30% safer by integrating smart cross-walk systems like Smartpass. Seeing the success of Smartpass in the city of Warsaw, the team of designers introduced the smart system to other European countries including Germany and Slovakia, holding onto the goal of opening up to manufacturers and representatives abroad.

The Vif Argent Yacht combines the principles of foiler and glider so that you can have smooth sailings at high speeds with maximum efficiency. Killer…

The Halo lets you see all!

Humans have peripheral vision. This means we see everything within a 120 degree span. The tragedy of the head-mounted lamp is that it never considered…

Who doesn’t long to take a low-slung sexy bike for a spin – especially if it from some time in the future. Yes, that’s what…