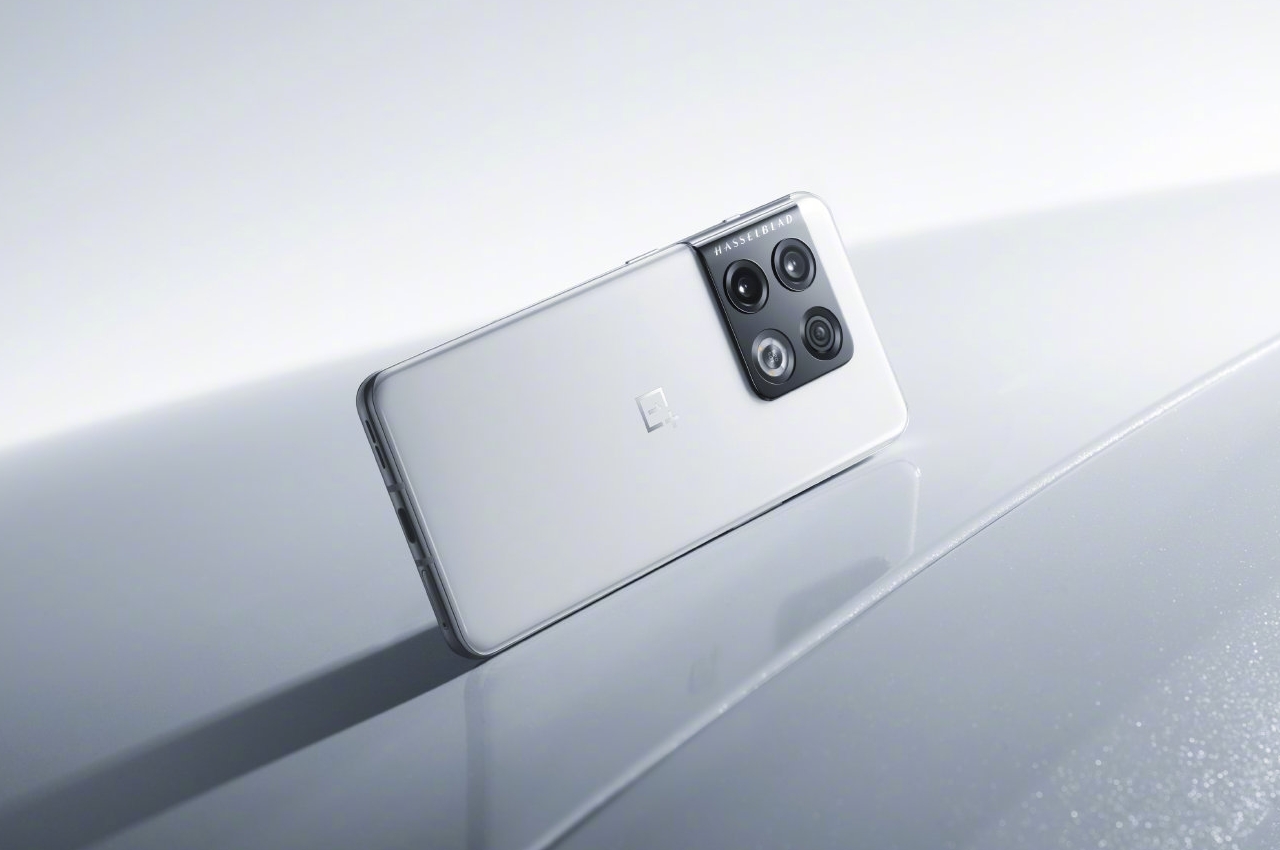 It’s only just February, and we’ve already seen quite a number of new phones unveiled. Unsurprisingly, Samsung hogged most of the spotlight, though its gigantic tablet might actually be overshadowing its flagship smartphone. One of the earliest brands to reveal their hand this year, however, still hasn’t made its phone available outside of China. In the meantime, OnePlus has just announced a new color variant for that still MIA OnePlus 10 Pro, painting it with a combination of white and black that it has unabashedly associated with a panda. 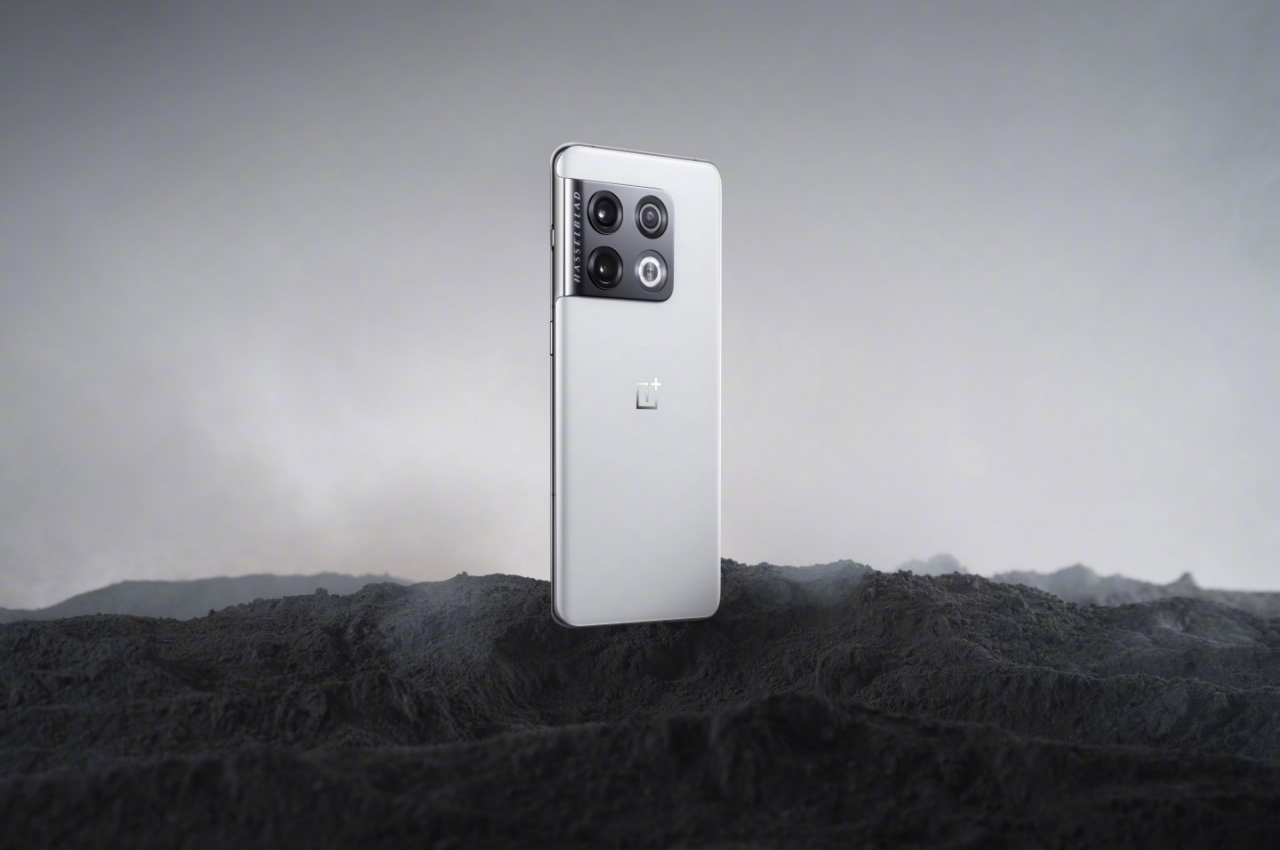 White phones aren’t exactly new, but they have become rarer as the mobile industry moved towards glass back panels. There are a few exceptions, of course, like Apple and its propensity to paint everything white. Google also tried it with what became known as the “Panda” Pixel 2 XL back in 2017. Now OnePlus is borrowing the name and probably has a better reason to call this OnePlus 10 Pro variant “Panda White.”

The new phone color installs a layer of white ceramic on the back of the phone. The camera bump, which looks like a giant monocle for four eyes, is painted black, contrasting sharply yet nicely with the white surface around it. In the middle of that black mass, however, is a white circle that houses the LED flash with another black circle inside it, making it look like an eye. With this color combination, it’s not hard to imagine a one-eyed panda staring at you from the back of the phone. 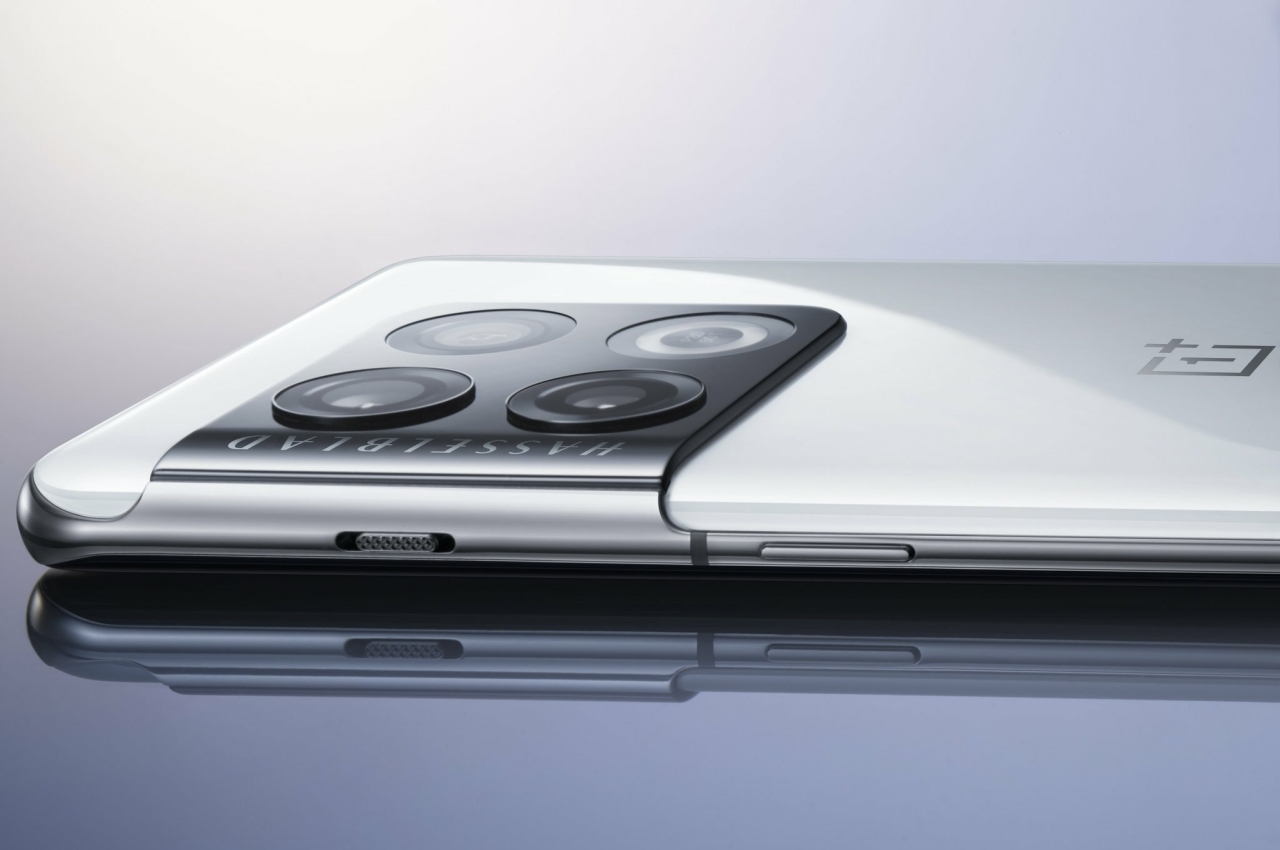 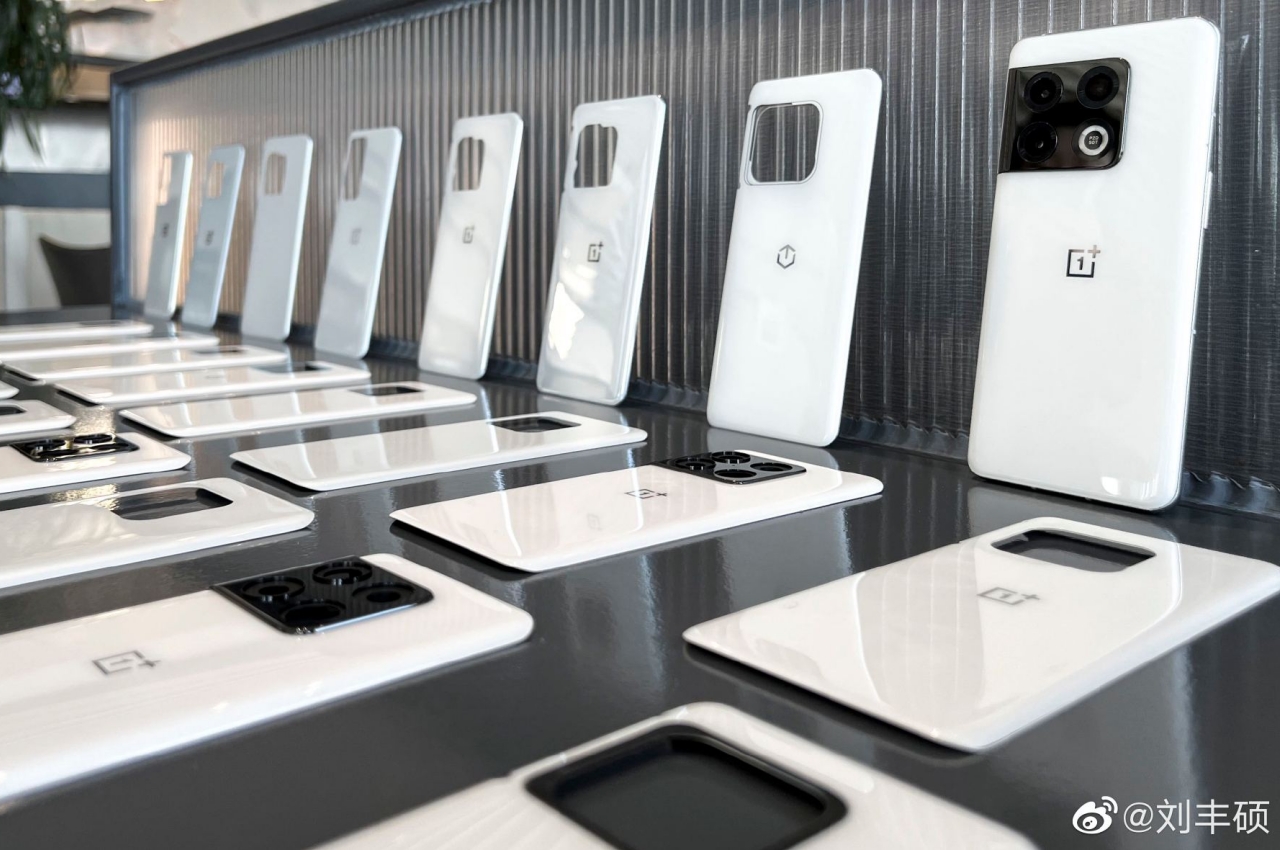 As mentioned, a white and black colorway for a phone isn’t unheard of but uncommon these days. It’s not that manufacturers don’t want to make them, especially considering how some buyers do actually want this color. As OnePlus explains, it’s actually tricky and expensive to produce white glass panels for phones. Even the slightest imperfection or contamination in the process will have catastrophic effects on the production line.

OnePlus, however, upped the ante even more by using ceramic instead of glass, a material that’s far rarer than white phones. It’s a premium material that feels great in your hand, giving a warm feeling that isn’t affected by how hot the phone is running. It’s also more durable than glass but also more expensive and more difficult to work with. It took the company 100 tries before finally settling on a final design. 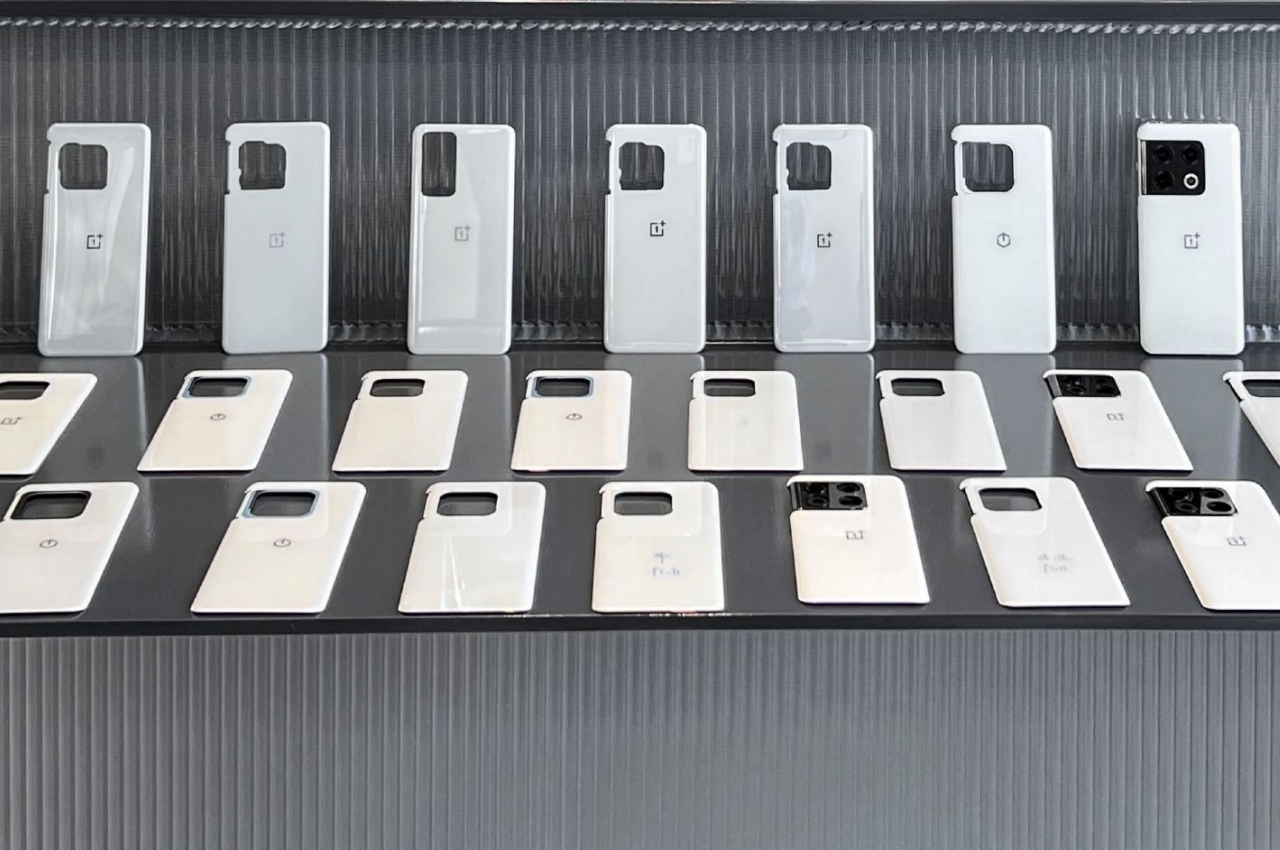 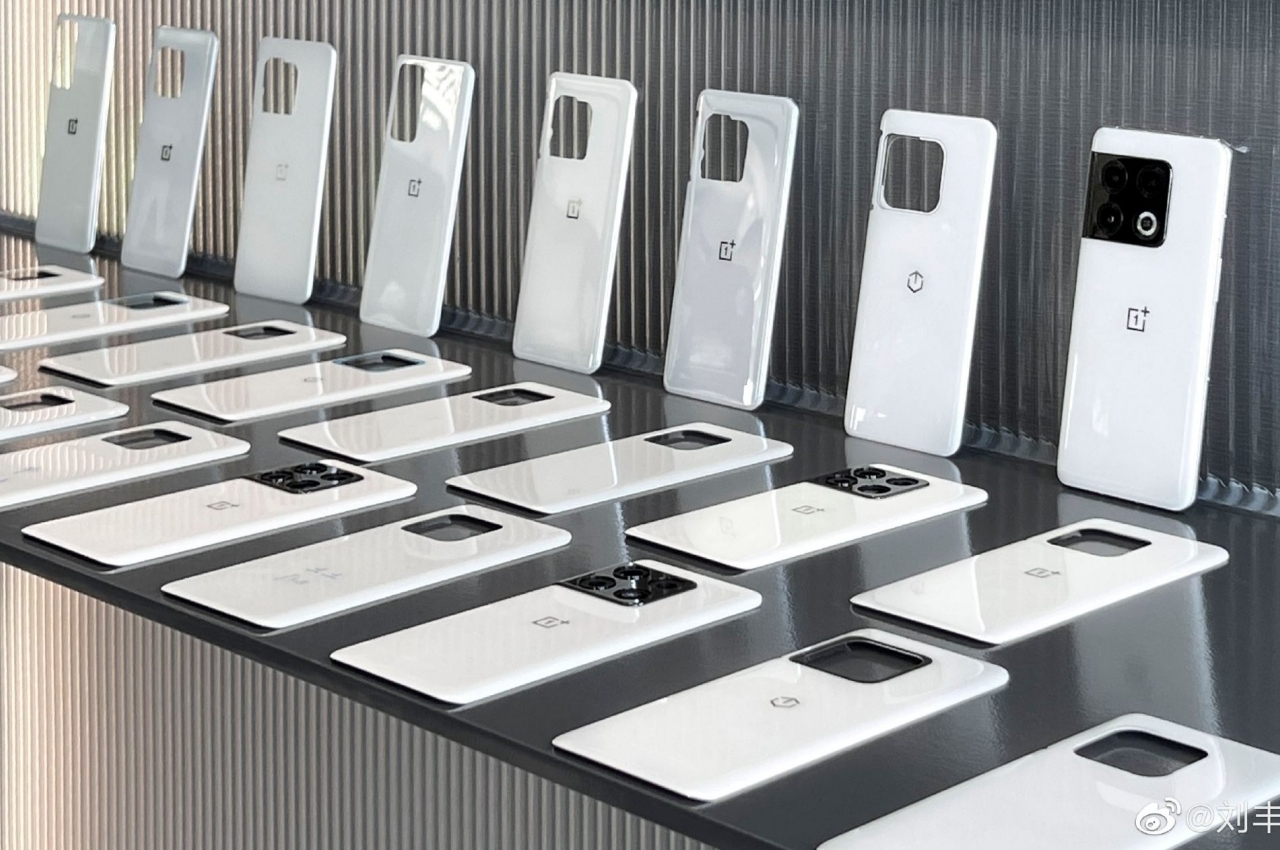 It’s no surprise, then, that OnePlus will be limiting this Panda White Ceramic finish to the “Extreme Edition” of the phone, and we expect it to be a lot more expensive than its other forms. Unfortunately, the OnePlus 10 Pro still has to make its way to other markets, including the US, probably by March or April. By then, however, the buzz might have already died out, presuming it even brings this Panda phone outside of China. 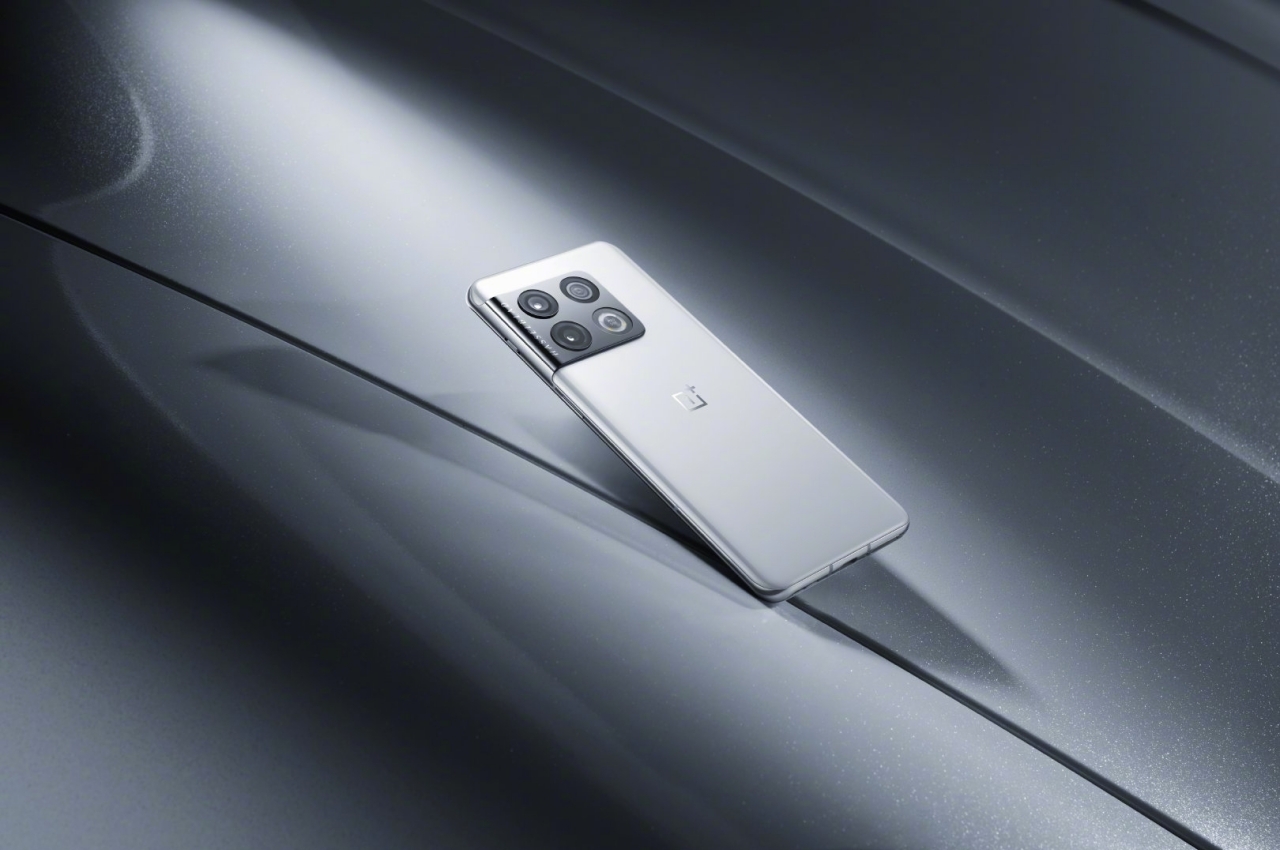 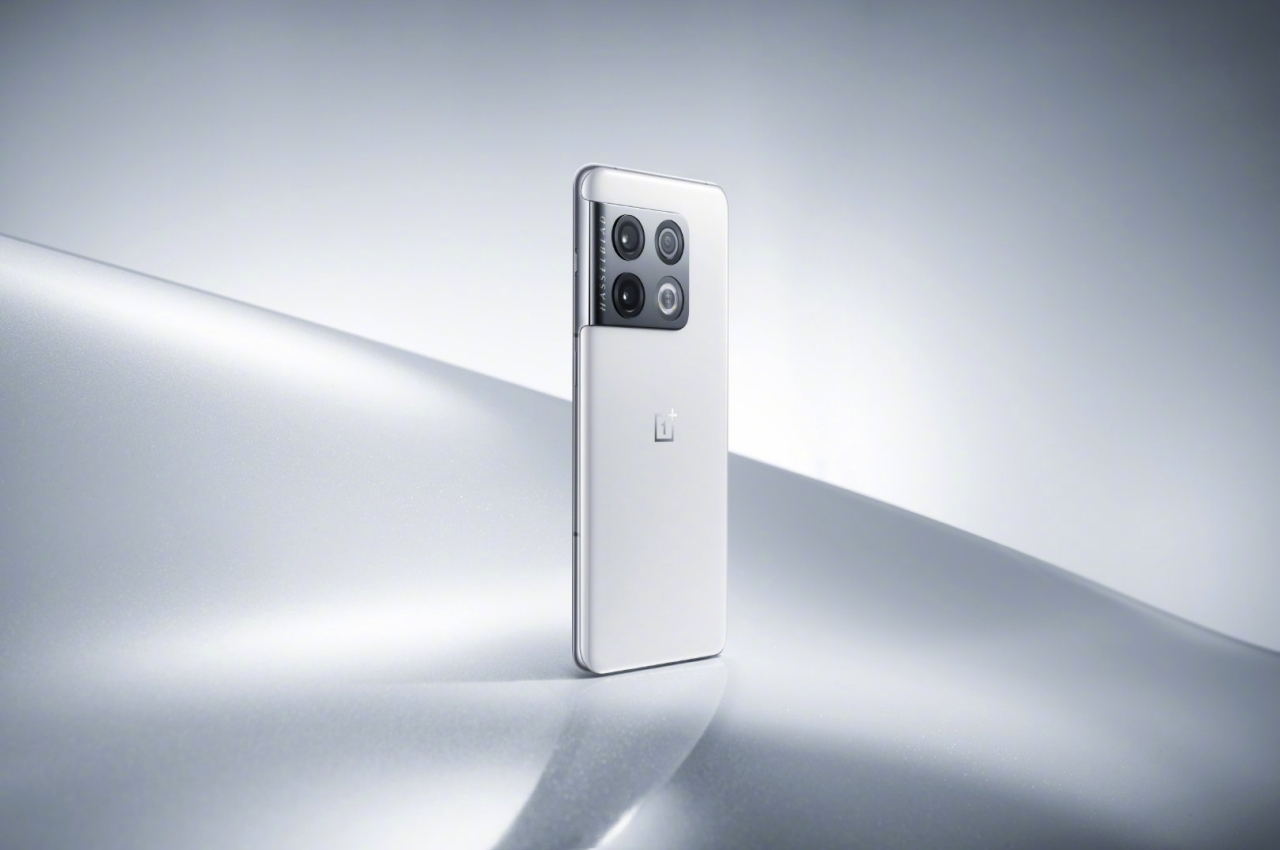 If there’s something that this pandemic has taught us it’s that health truly is wealth! We cannot take our health and well-being for granted, and a…

Could This be the Answer to your Battery Life Problems?

If you are an avid smartphone user and the standard battery just doesn’t last long enough for you, you may look to buy one of…

The onset of 2022 has been pretty interesting as it’s brought with it a storm of mind-boggling and innovative tech trends! At Yanko Design, it’s…

Being an active individual means you appreciate accessories high on comfort and flexibility of use. Well, this cool Apple Watch strap is made for such…