If you ever wanted to get lost in your relaxing music, then this alien-looking speaker will take you to an almost out-of-this-world experience of sound and light.

The stress brought about by world-changing events in the past two years has definitely left most of us on edge. There has never been a greater deal of attention paid to health, both physical and mental, than in the past months, giving birth to dozens of products, techniques, and pieces of advice. Sometimes, simply listening to relaxing music is enough to push stress levels down. But for more visual people, combining that with a mesmerizing display of light and shadows might work twice as much. 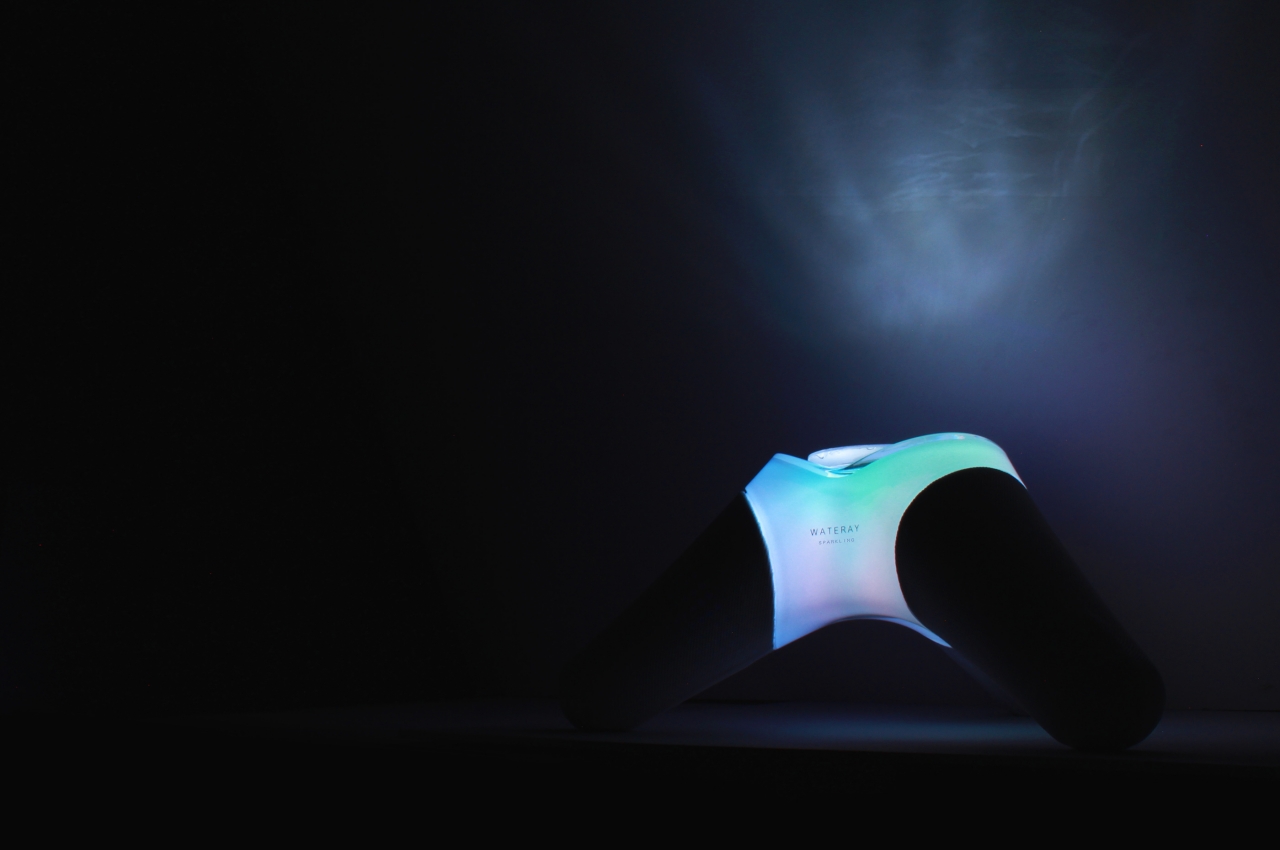 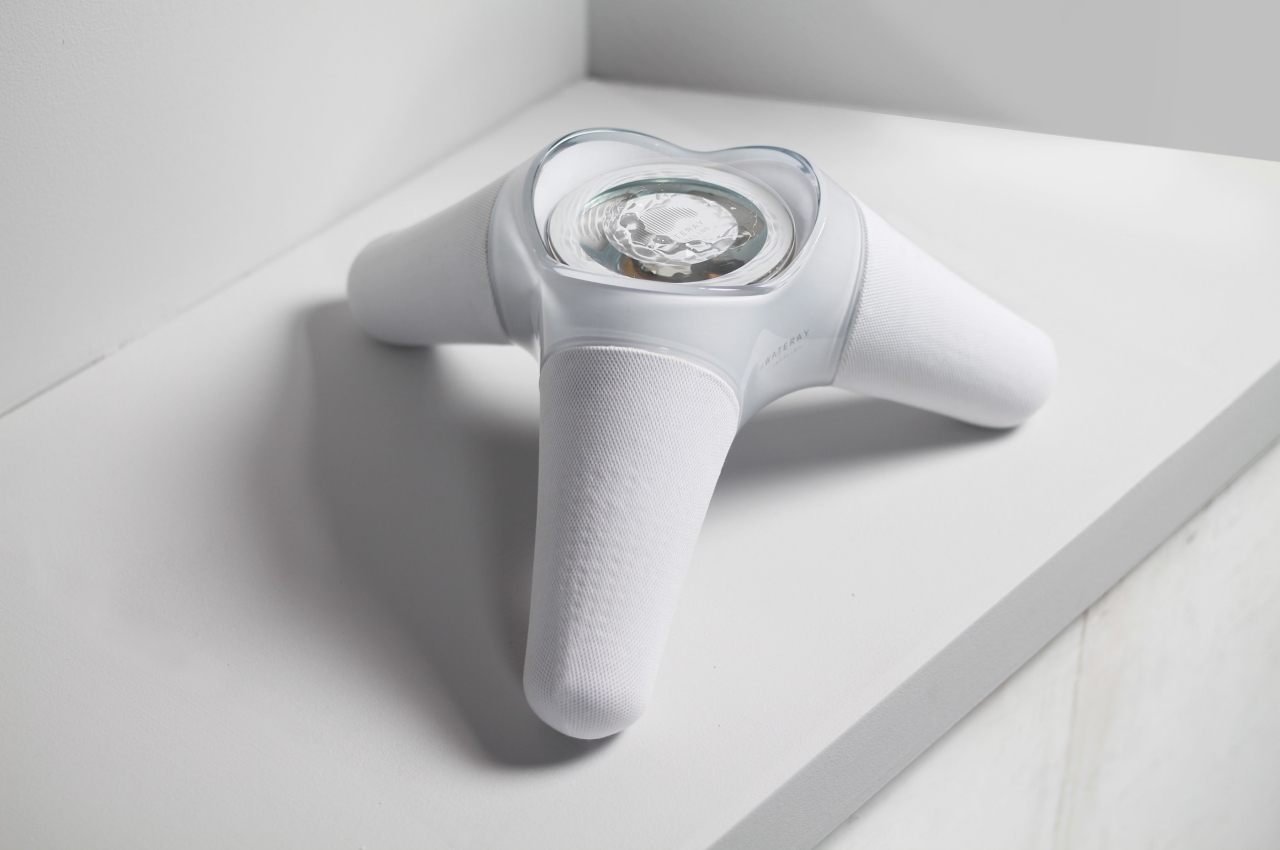 Sound is, of course, sound, and it is something that is heard rather than seen. Not unless you have synesthesia or one of its forms, allowing you to “see” sounds in an explosion of shapes or colors. There are, of course, ways to visualize your music, but those produced by software and gadgets look and feel less natural and aren’t as effective in associating music with the visuals. 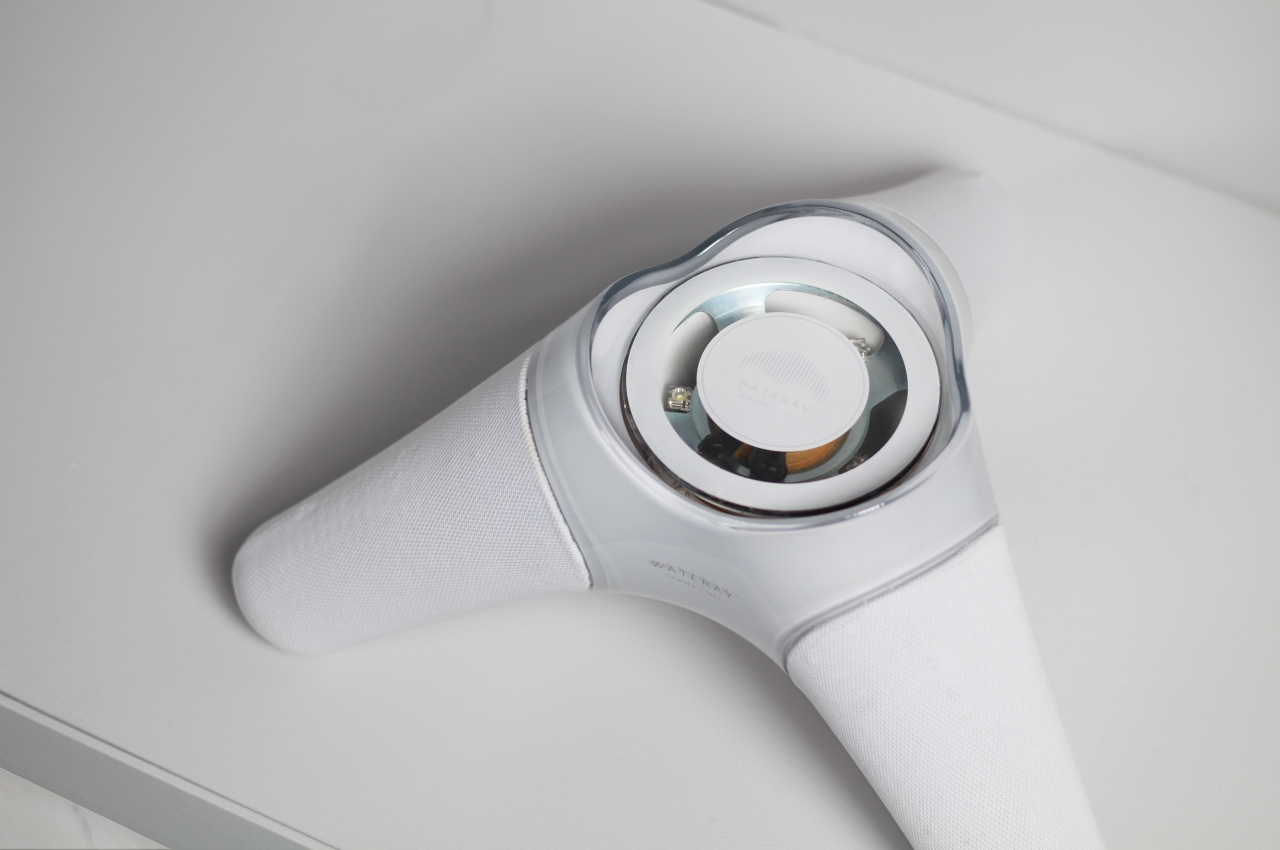 That’s where cymatics comes in, a rather old scientific term that basically visualizations vibrations through a medium like water mixed with some other particles. This alone already creates an interesting representation of sound, but this speaker concept takes that to the next level by adding one more thing: light.

Wateray, which looks like an alien tripod or spaceship, simply shines light through a thin glass disk that contains water inside. The light’s color and intensity can be made to dynamically change along with the music, much like a typical visualizer. The waves and ripples of water in the glass project a pattern of lights and shadows on a wall or ceiling, making it seem like water is dancing in your room to the beat of your music. Of course, the speaker’s water-based visualization works with any type of music, but this particular method is perhaps best paired with soothing sounds rather than rock and metal. 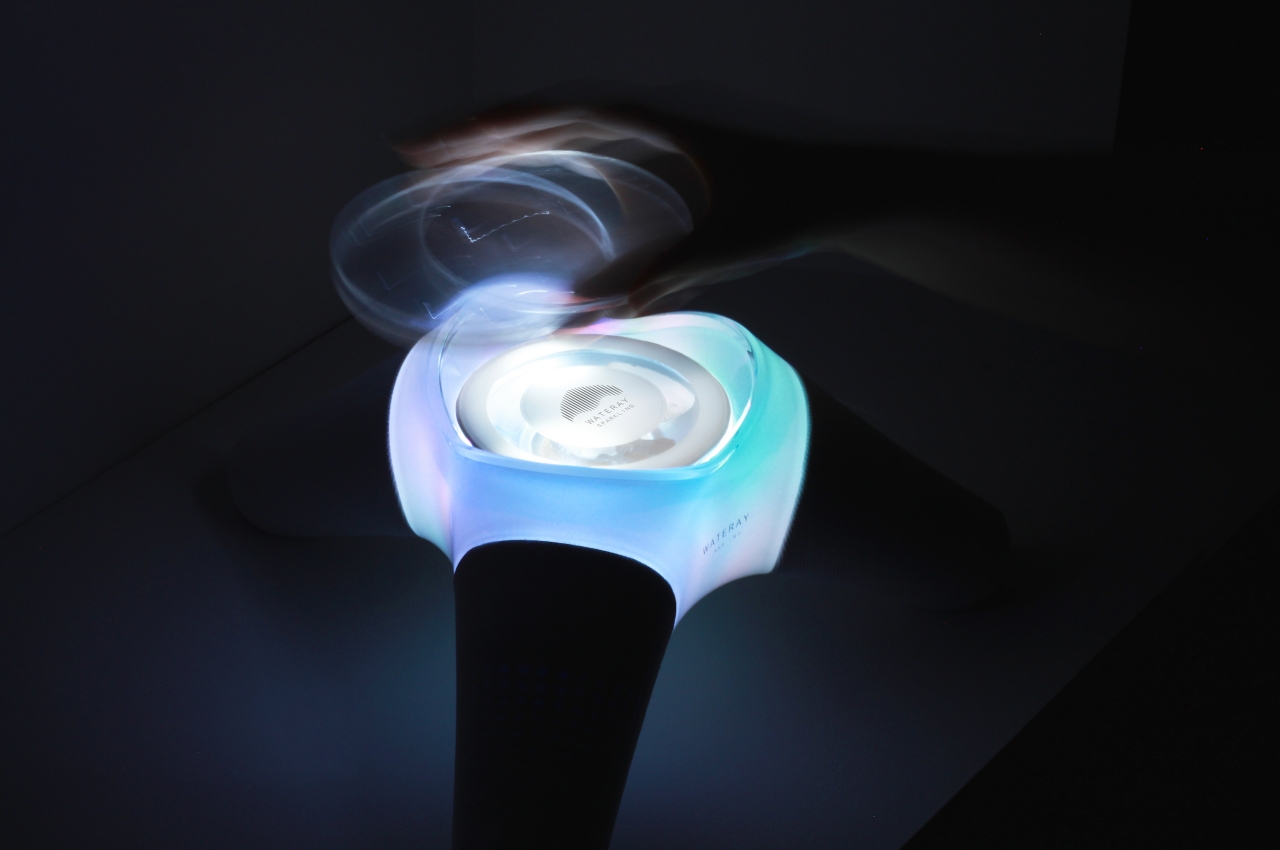 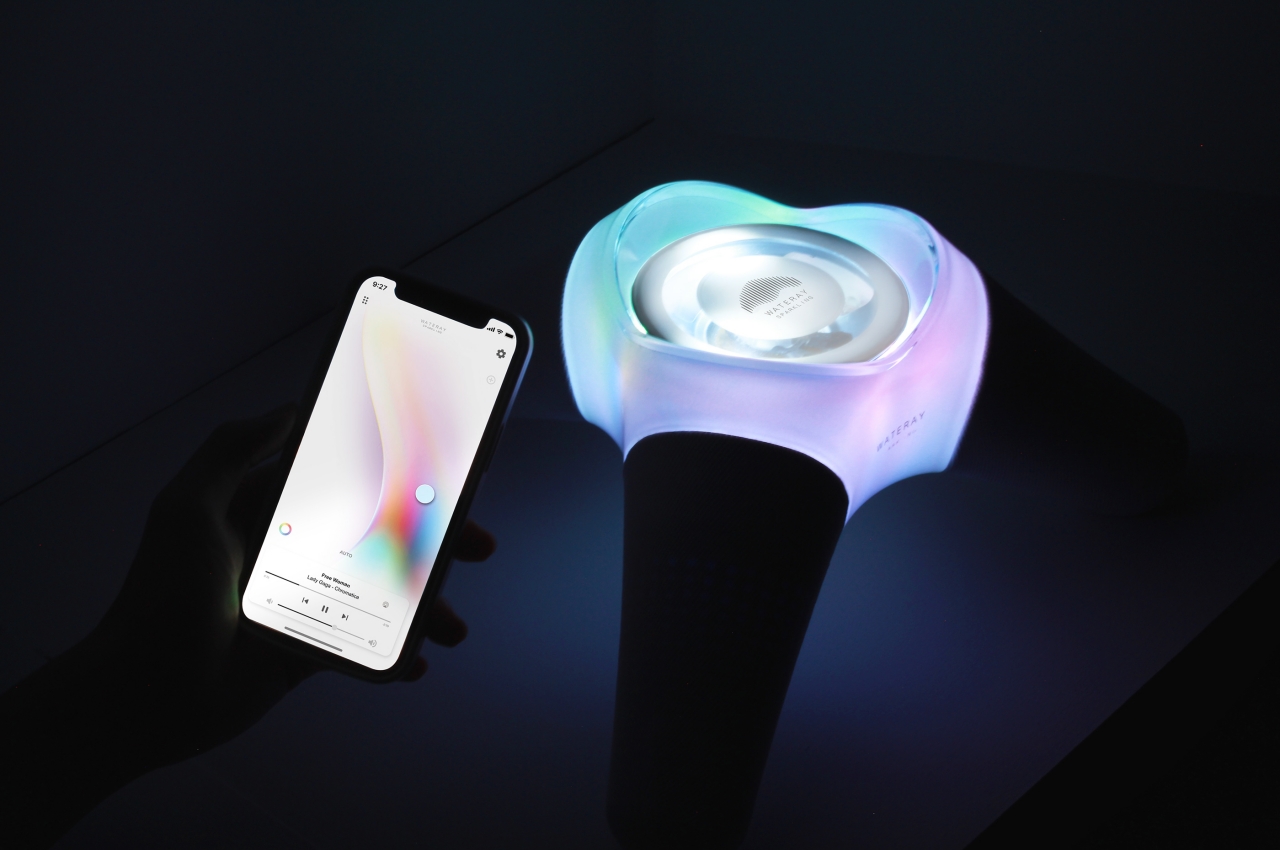 When it comes down to it, the speaker concept simply applies principles that have been around for centuries and don’t exactly create something groundbreaking. But with some creative thinking and an ingenious application of these principles, the designers were able to come up with an idea for a speaker that most of us probably wished we could come home to, especially on busy and stressful days. 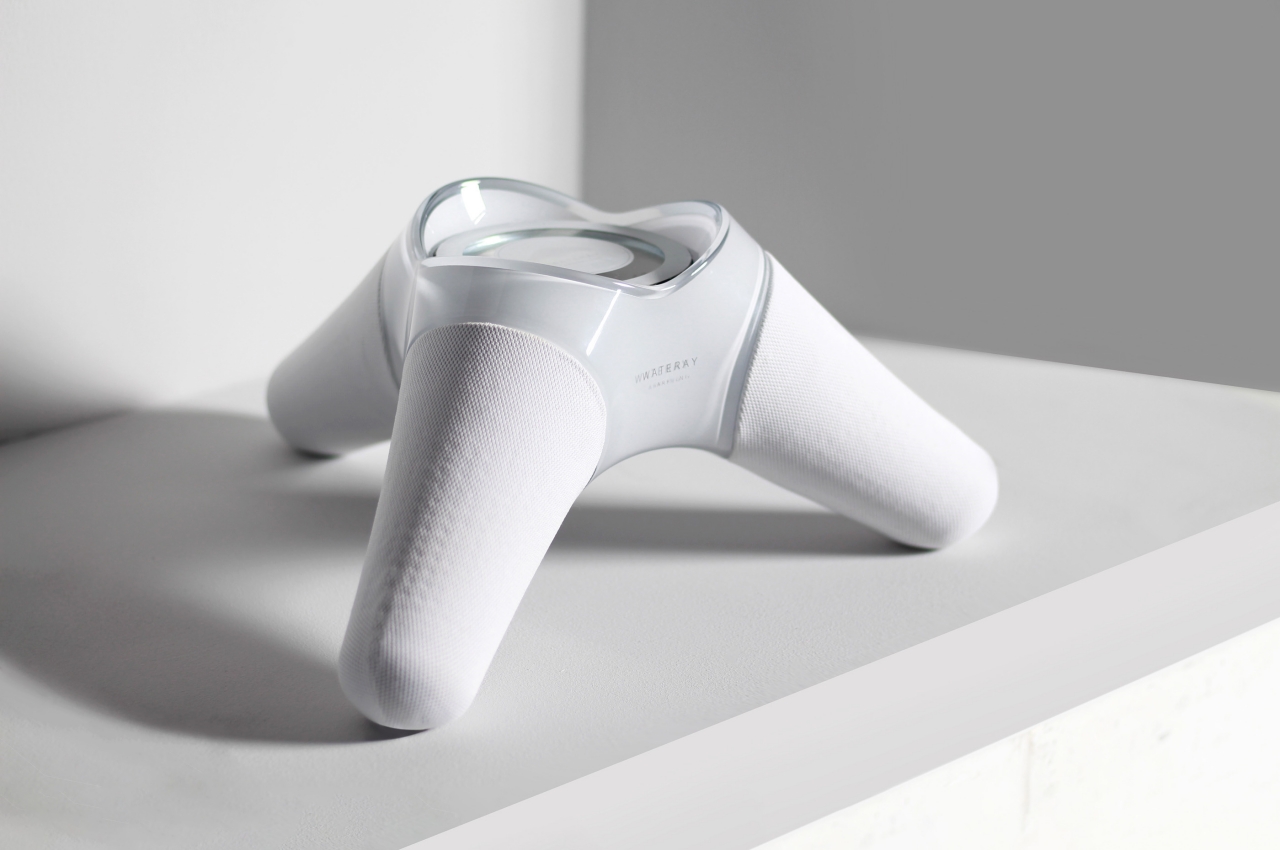 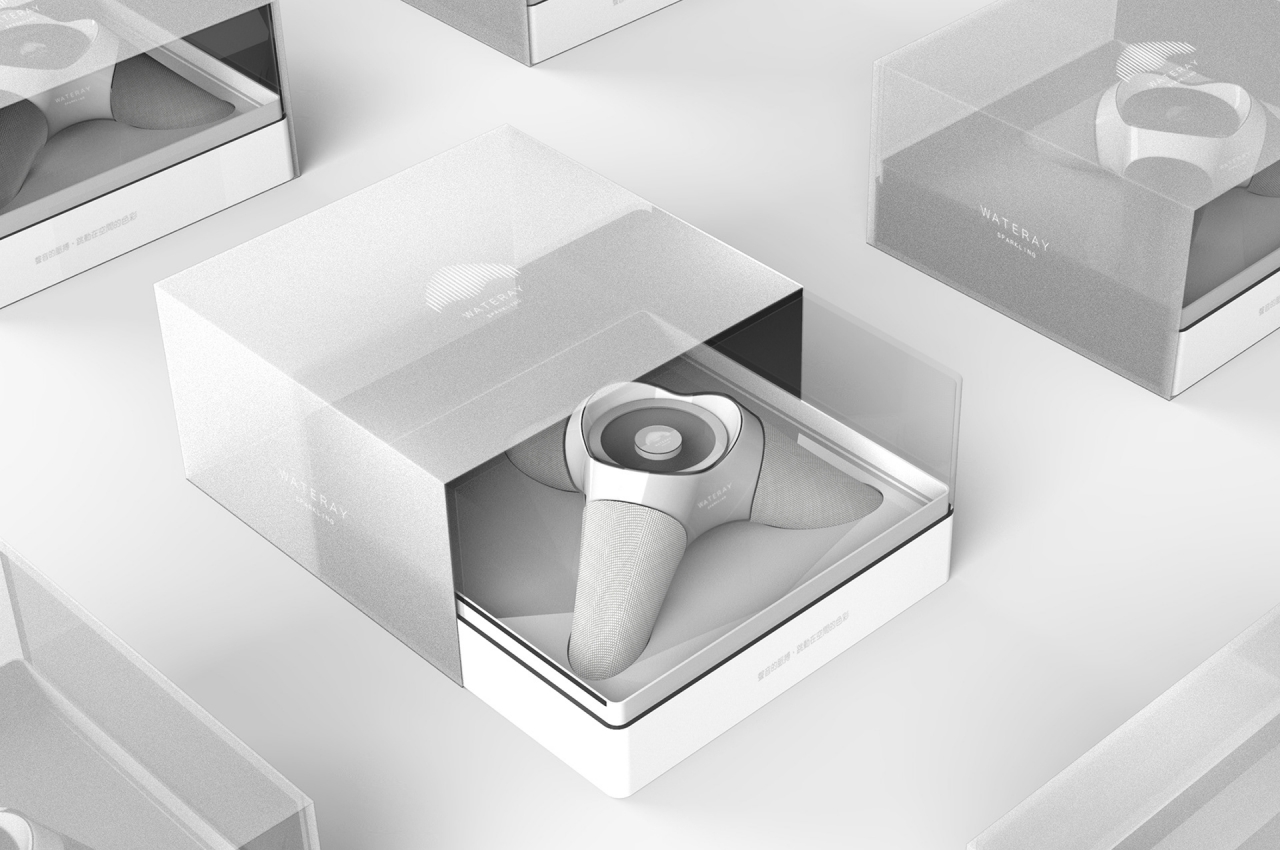 I have been covering design and technology for many years now and the product design that excites me the most is the Cellphone. If you…

Give me a landline if it looks like this!

I never thought I’d say this but… I think I want a landline! I have the Dreyfuss phone to thank for this newfound appreciation. This…

It Binds the Galaxy Together

Welcome to what you might call tomorrows… business card? This post features an exercise in mobile device brainstorming under the title “Tie.” Each of the…

Nothing, and I mean nothing, will kill the vibe of your interior faster than a TV. You’ve painstakingly curated your home with fine furniture, finishes…