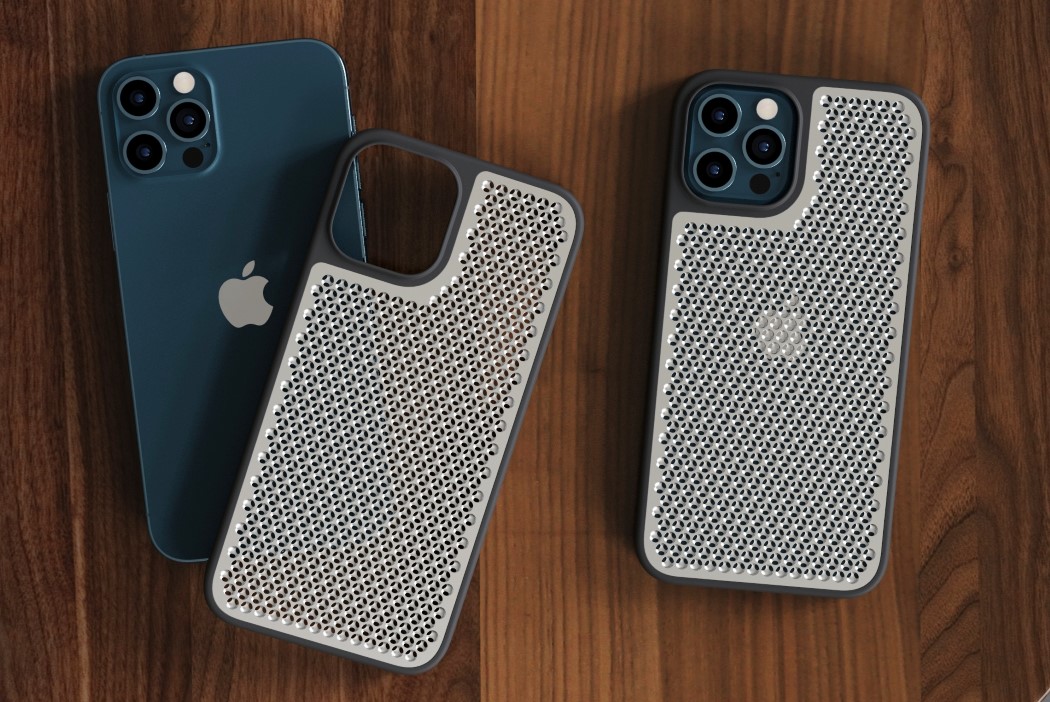 “Never knock an idea until you actually try it.”

My opinion on the 2019 Mac Pro has aged pretty well, I’d say. Sure, my reaction (which came just moments after the design was released) may have been premature, and so were the memes that followed the debut of the ‘cheesegrater Mac’… but even now, 2 years down the line, it feels slightly cathartic to know that my opinion hasn’t really changed – the 2019 Mac Pro still looks visibly odd and sort of gets my skin crawling.

Recently though, the media discovered a patent for an iPhone that used the ‘cheesegrater’ texture for efficient cooling or thermal transmission, and let’s just say, people weren’t happy. Some even legitimately debunked it as an April Fool’s Prank from Apple. My thoughts on the matter weren’t any different – it sounds like a terrible idea, but I thought the best thing to do would be to really give Apple the benefit of the doubt and MAKE a cheesegrater iPhone just so I have something to visually judge it by.

Presenting, the ‘Cheesegrater’ Case for the iPhone 12 Pro. Made from a TPE bumper and a machined aluminum backplate, the case puts the familiar cheesegrater texture on the back of the iPhone to help it cool more efficiently (well at least in theory). In theory, it’s also perfectly suited to mince cloves of garlic or grate some Parmigiano Reggiano.

Now that we have a (sort of) clear vision of what the cheesegrater texture would look like on an iPhone, let’s objectively and subjectively judge this. For starters, it just looks like a really bad idea. Objectively speaking, a textured metal body would most certainly trap dirt, dust, pieces of lint, aside from also preventing the phone from wirelessly charging. The current textured metal plate is 1mm thick, and for any sort of texture, you’d need 3D depth which adds unnecessary thickness to the phone – something Apple probably won’t want to do. Subjectively speaking, the texture looks worse on the iPhone than on the Mac Pro (although it may also be my execution). Apple’s patent file states “the components of the electronic device may be designed to provide a unique and pleasing look and feel for a user”, a purpose that gets defeated when even Digital Trends calls it “Apple’s worst-ever design idea”. Moreover, at that scale, the texture could actually be used as a garlic press or a microplane for grating hard cheeses, which makes it difficult to take seriously when the texture is on a $1200 flagship smartphone. Let’s not even get into the ‘trypophobia’ angle.

My opinions aside, it seems like a weird idea for Apple to take such an extreme route for “enhanced levels of heat removal”. What exactly is the iPhone doing that it would even need desktop-grade heat removal? Is Apple going all-in on AR, or is it looking to put more powerful Apple-built silicone chips in their new iPhones? We’ll never really know. All we can say with a certain degree of confidence is that a ‘Cheesegrater’ iPhone isn’t really a great idea…

If you really want to make your own ‘Cheesegrater’ iPhone case, you can download the 3D files by clicking here. 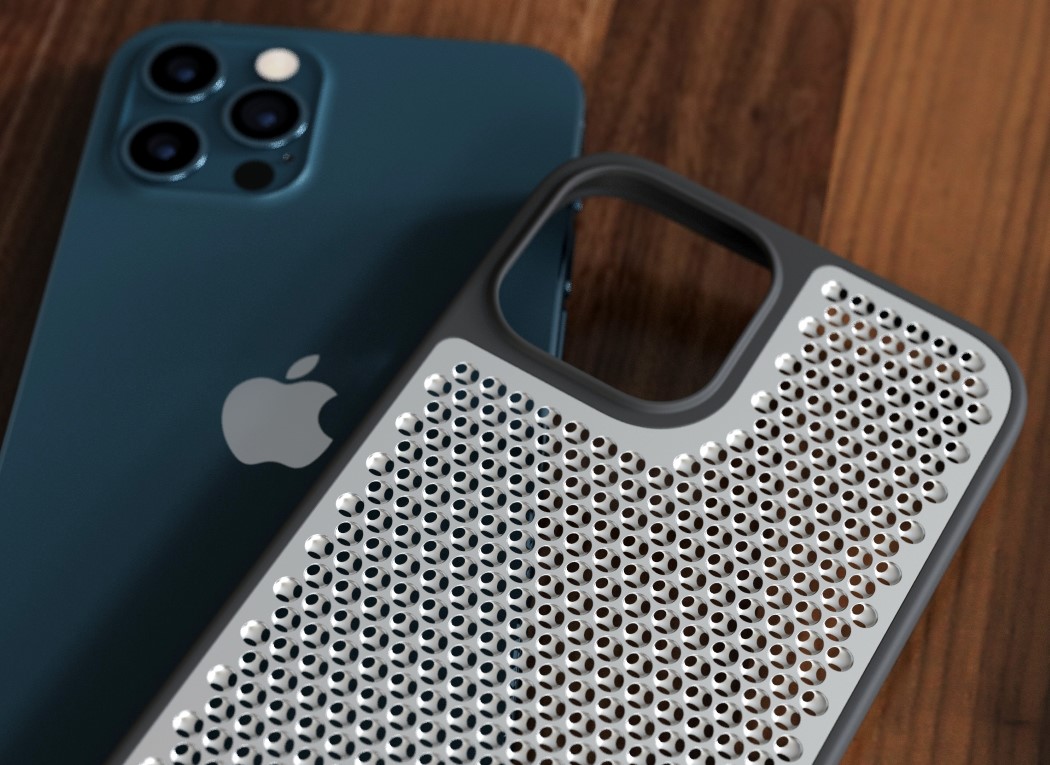 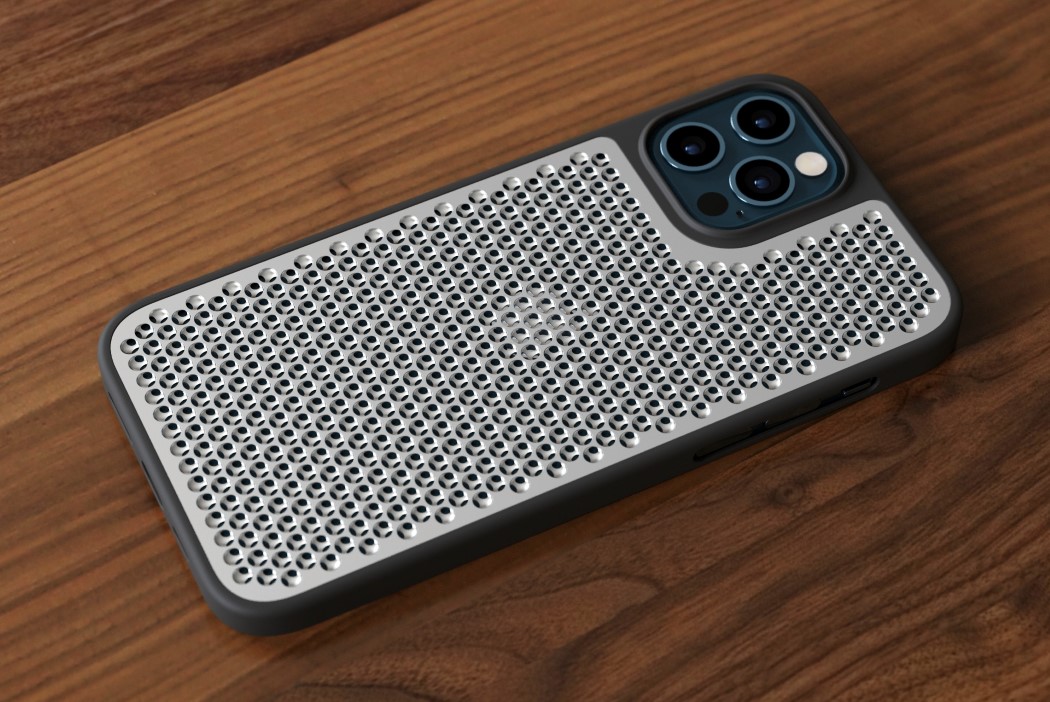 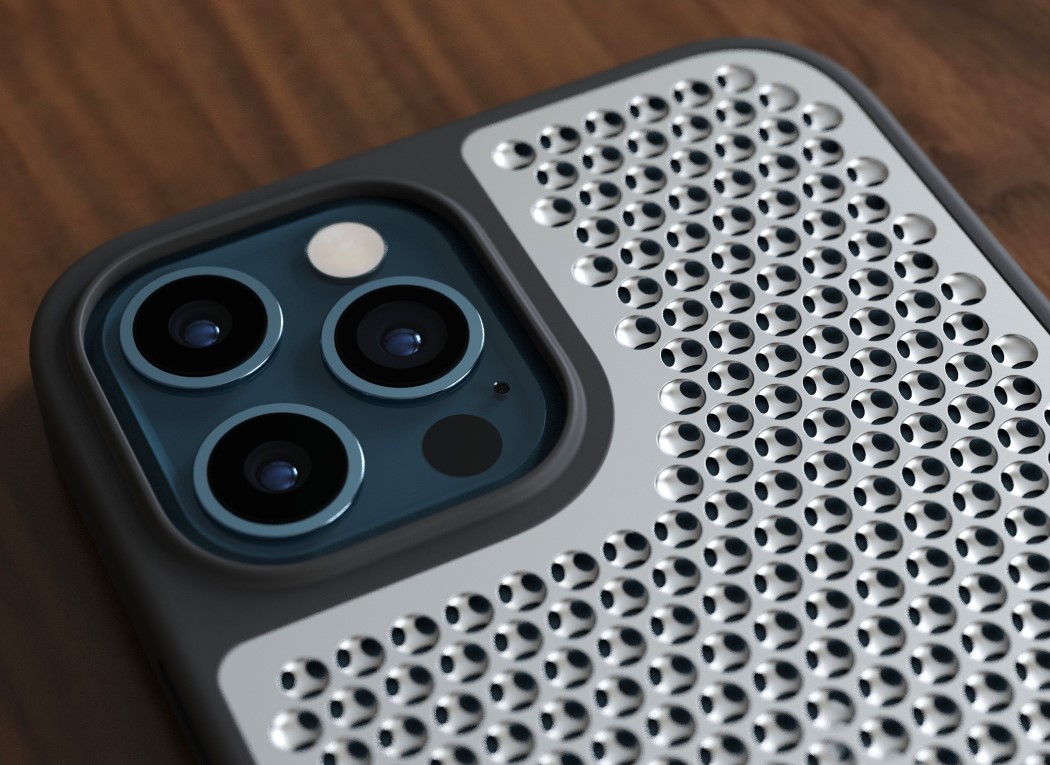 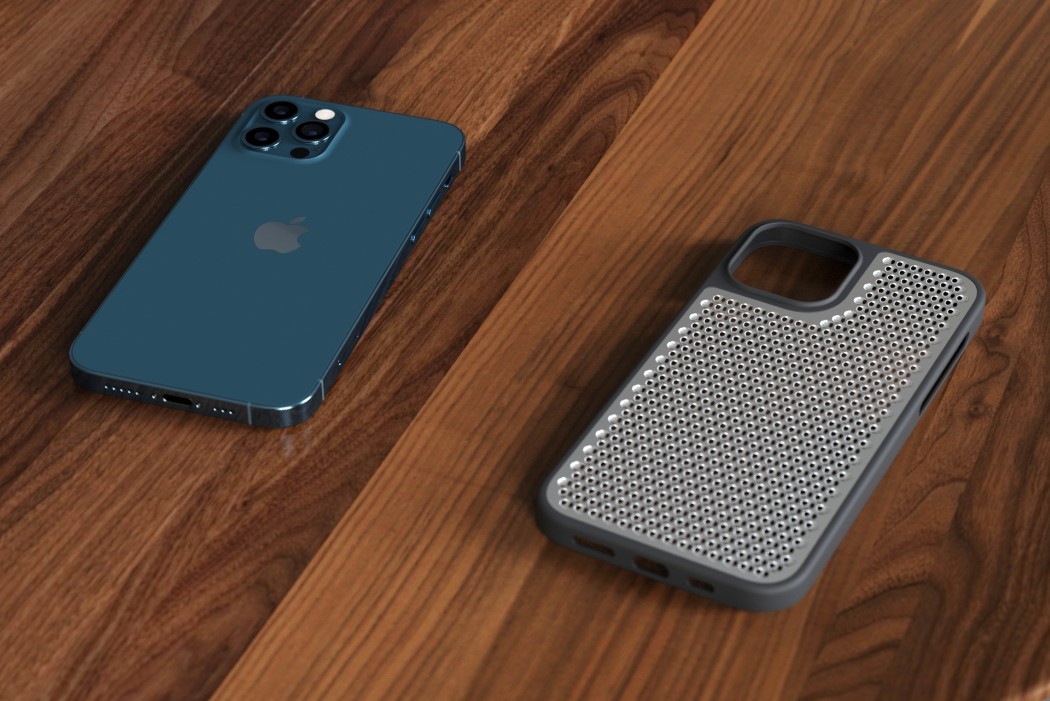 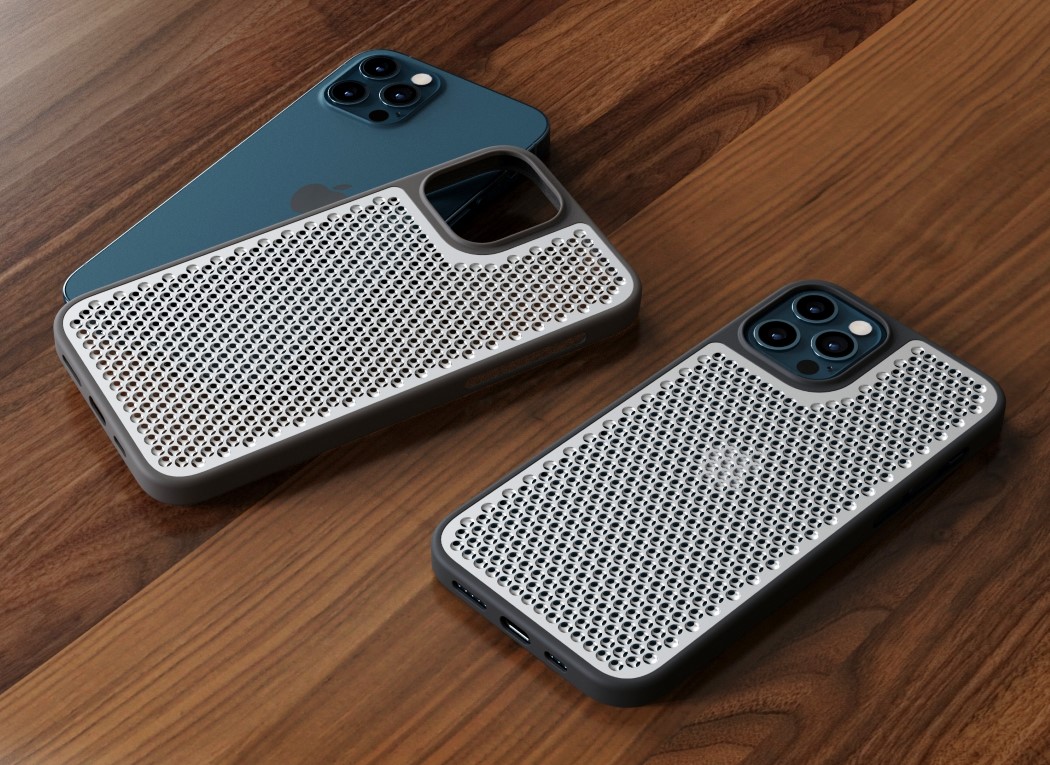 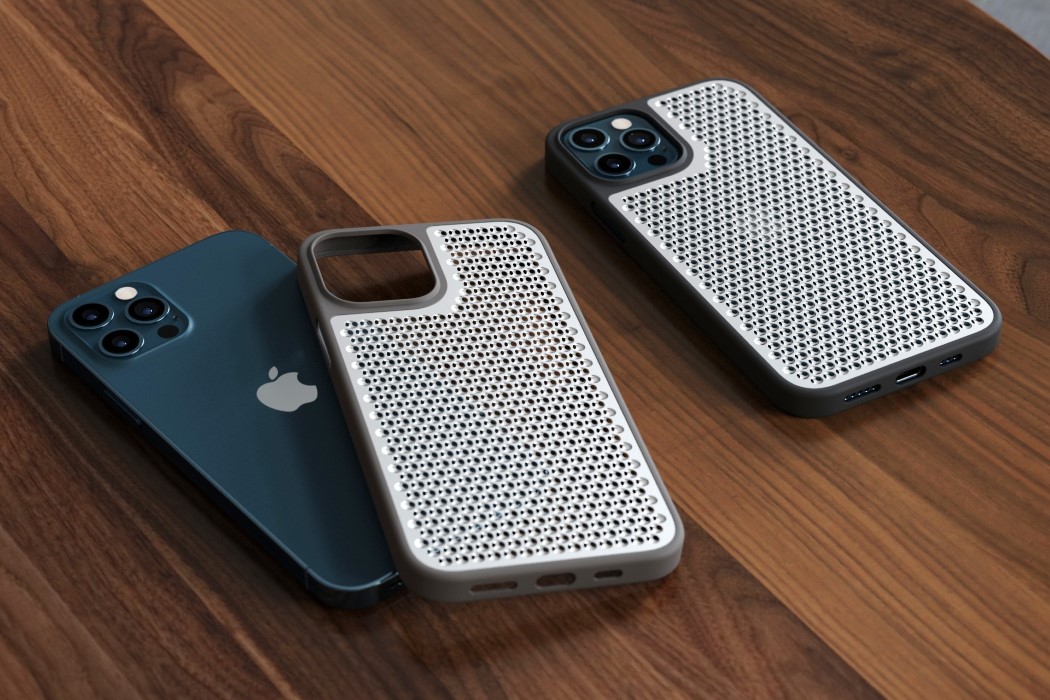 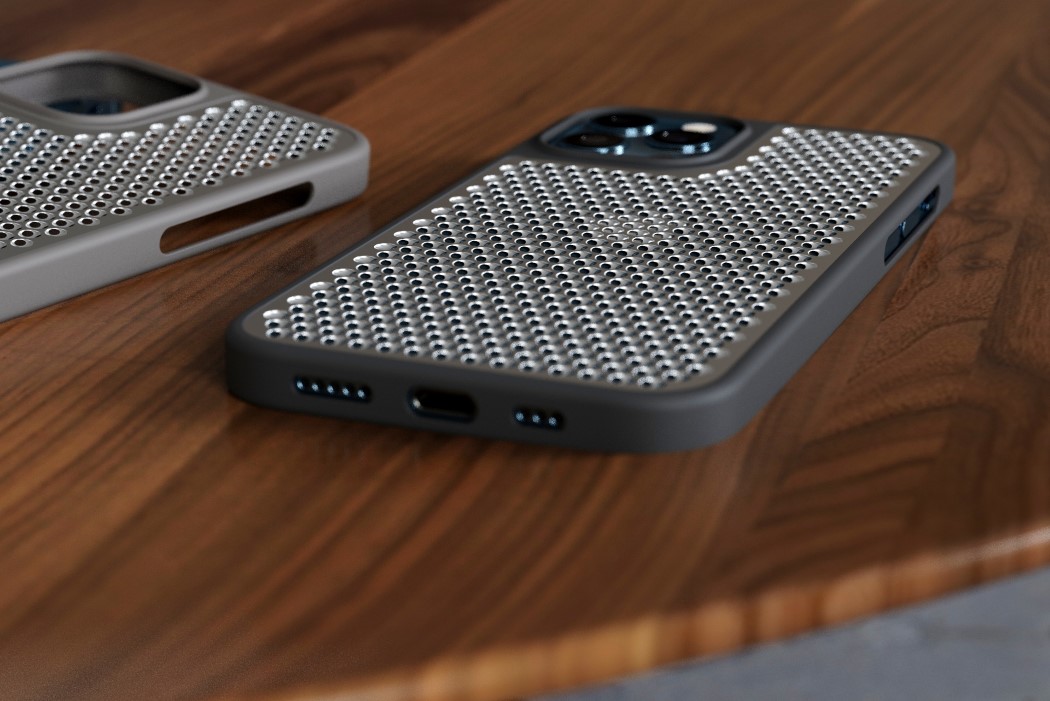 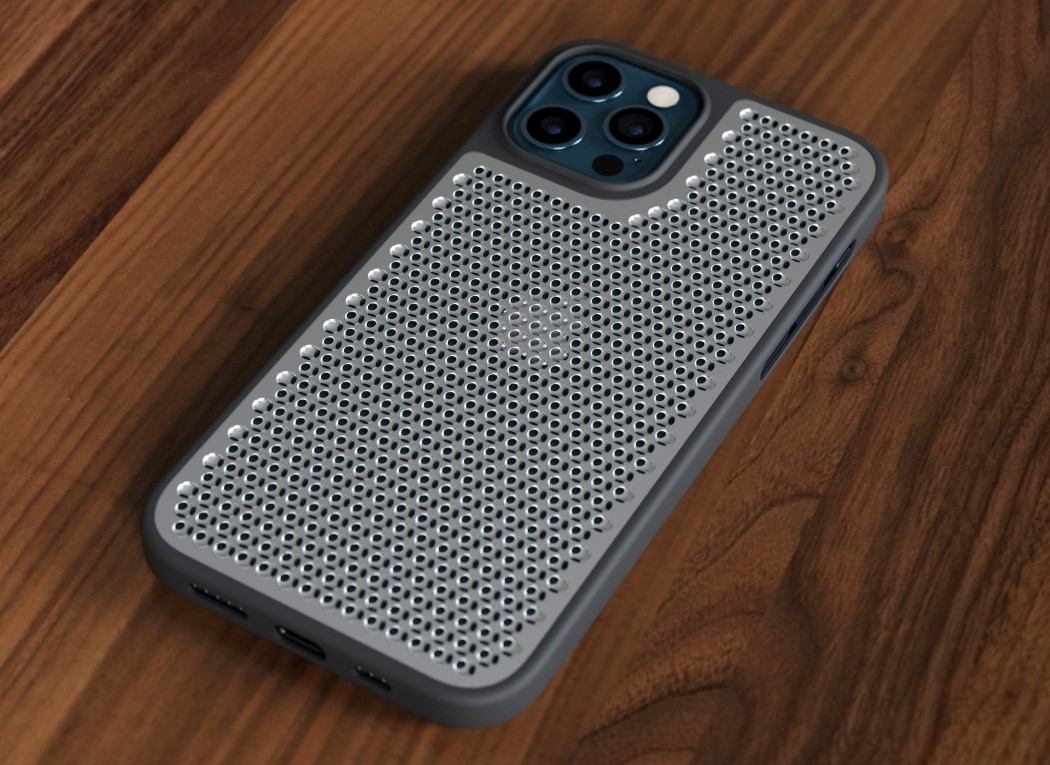 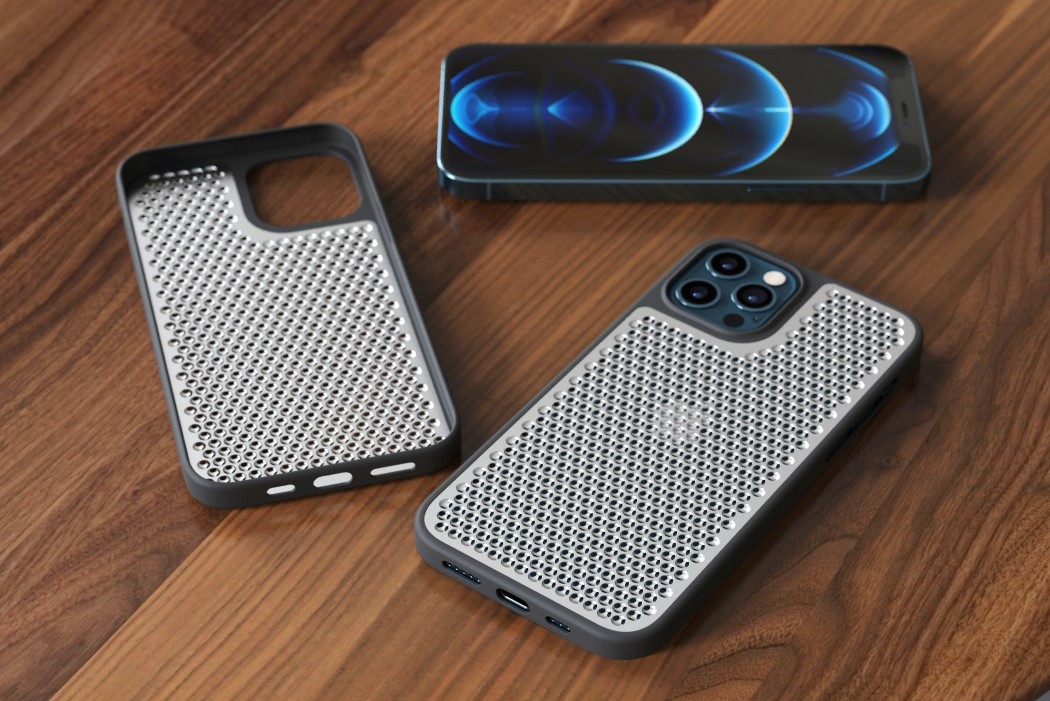 Mixer tap designs are typical and stereotyped and we are basically programmed to use them in a particular way. More like up and down is…

Be a healthy sitter… serious!

Did you know that sitting is an epidemic??? Yes, honey…sitting! It sounds silly, but it’s true that it contributes to heart disease, diabetes, obesity and…

A Beautiful Watch for your Inner Brutalist

https://www.kickstarter.com/projects/1364836861/the-masonic-watch-a-uniquely-designed-concrete-tim? UPDATE: less than 24 hours left on their campaign! As most watches strive to innovate and position themselves as new and unique, they all…