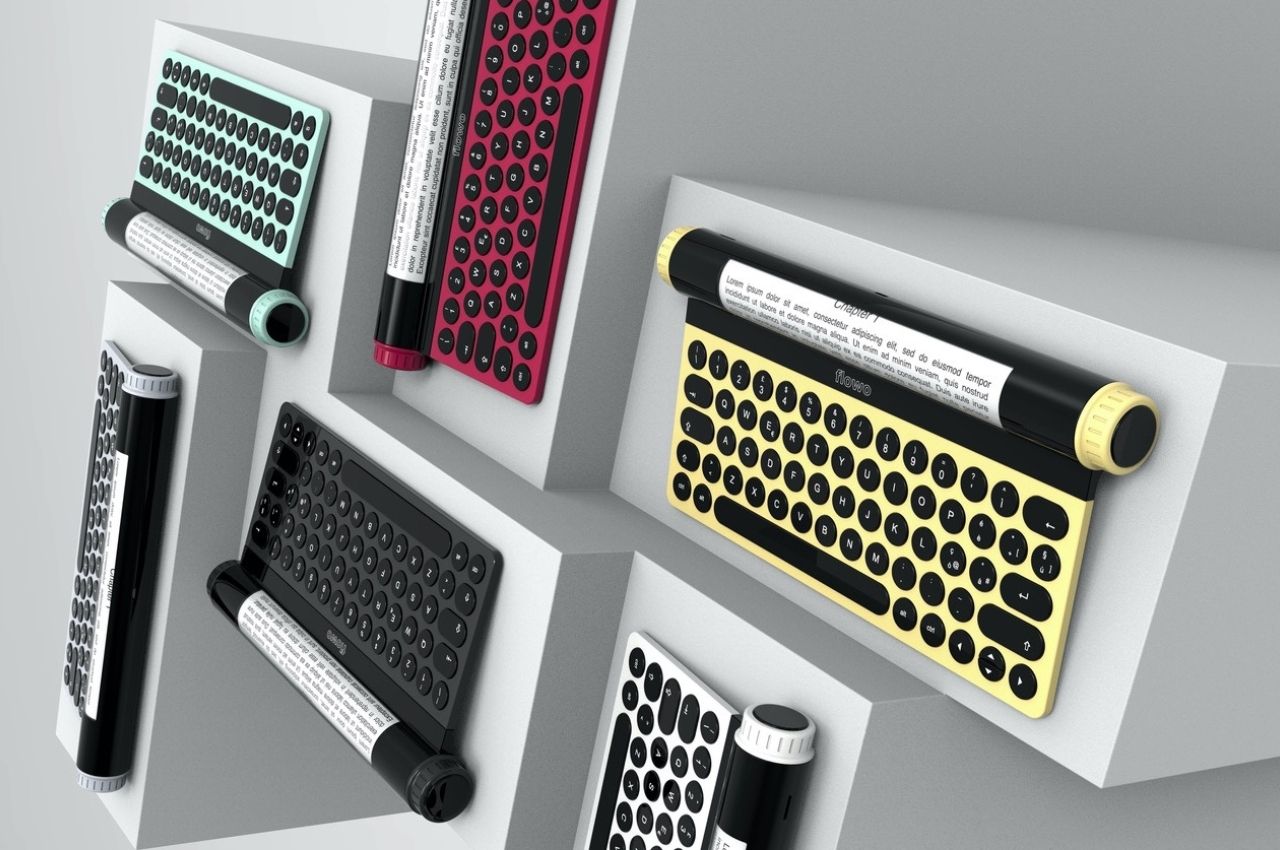 If you’re of the age that you were able to hold or use one, you probably have a love-hate relationship with the typewriter. If you only know of this through pictures, gather around the digital fire children, and let me tell you about why people are still nostalgic for this device even decades after it’s all but extinct and why we’re getting a concept device for a reinvented version of it.

I am of the generation (most likely the last generation) that learned to type their letters on a typewriter before a computer keyboard. I say that people may have a love-hate relationship with it since the keys are pretty hard to press (although the sound is pretty good) and every time you made a mistake, you had to use a new paper or later on, some sort of correction liquid. But it was a good tool for writing as there are no other distractions, unlike all the different screens that we’ve been using the past years now. 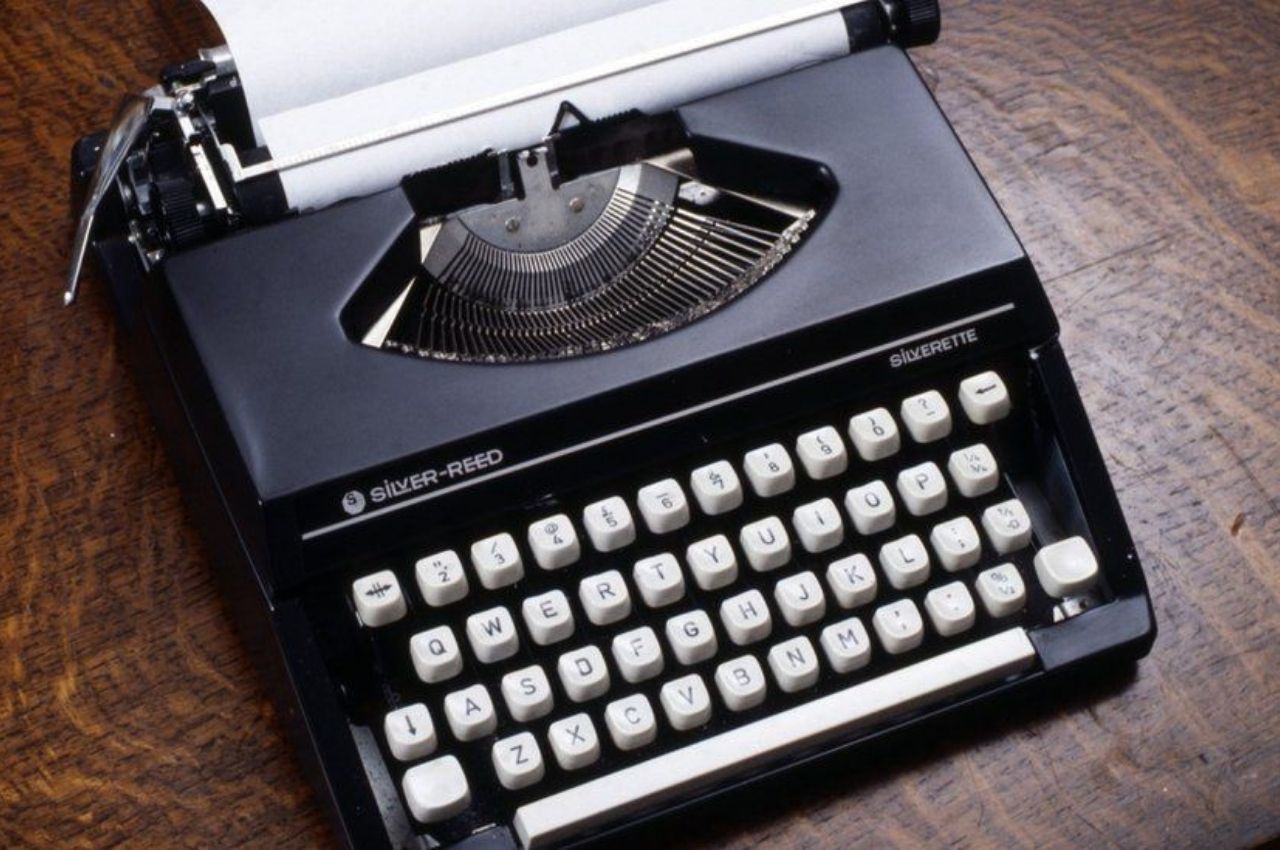 An Italian designer has come up with a concept design for a different kind of typewriter called Flowo, short for Flow Word. More than just a nostalgic device that hearkens back to the days when it was the only other way to write aside from actual writing, this is more a tool for those that don’t want to be distracted by other things you can do on a computer, laptop, tablet, or smartphone. The design itself looks more like a Bluetooth than an actual typewriter, but it’s the attached roller that makes it stand out.

Basically, it imitates the roller where you insert the paper if you’re using a typewriter but this time it’s an e-ink display on a curved display that can be rolled upwards or downwards as you type your document. It’s as wide as an A4 paper and is in the same position as the paper on the original device. The keyboard itself is backlit so it’s easier to type whatever lighting condition and the e-ink display is also easier for the eyes, not to mention the energy consumption. 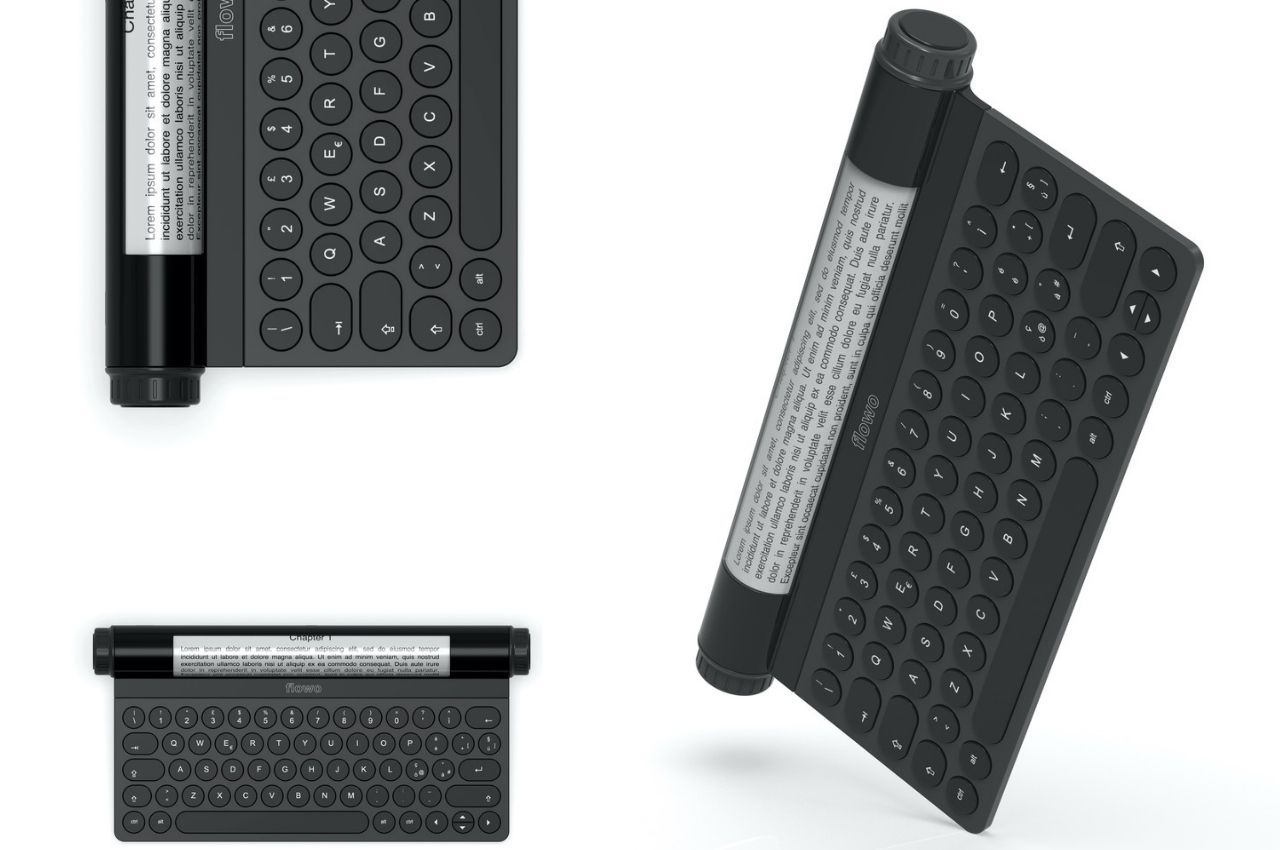 There’s also a USB type C socket at the back for downloading and uploading documents as well as updating the firmware whenever applicable. For storage, there is a space for an SD card reader. This is also useful for when you want to read the document you’ve typed out on another screen since the roller itself is not really conducive to reading whole, longer documents. It seems to be designed just to review the lines you’ve written but rolling up and down to read long documents doesn’t seem to be that comfortable for a small, curved screen.

This is something that I would want to have not because I’m longing for the days when I would use a typewriter to write my essays, articles, or even a diary entry. As someone who’s easily distracted by notifications, social media, and other things popping up on my screen, this seems to be a way to discipline myself from writing. Well, aside from actually going offline or something. 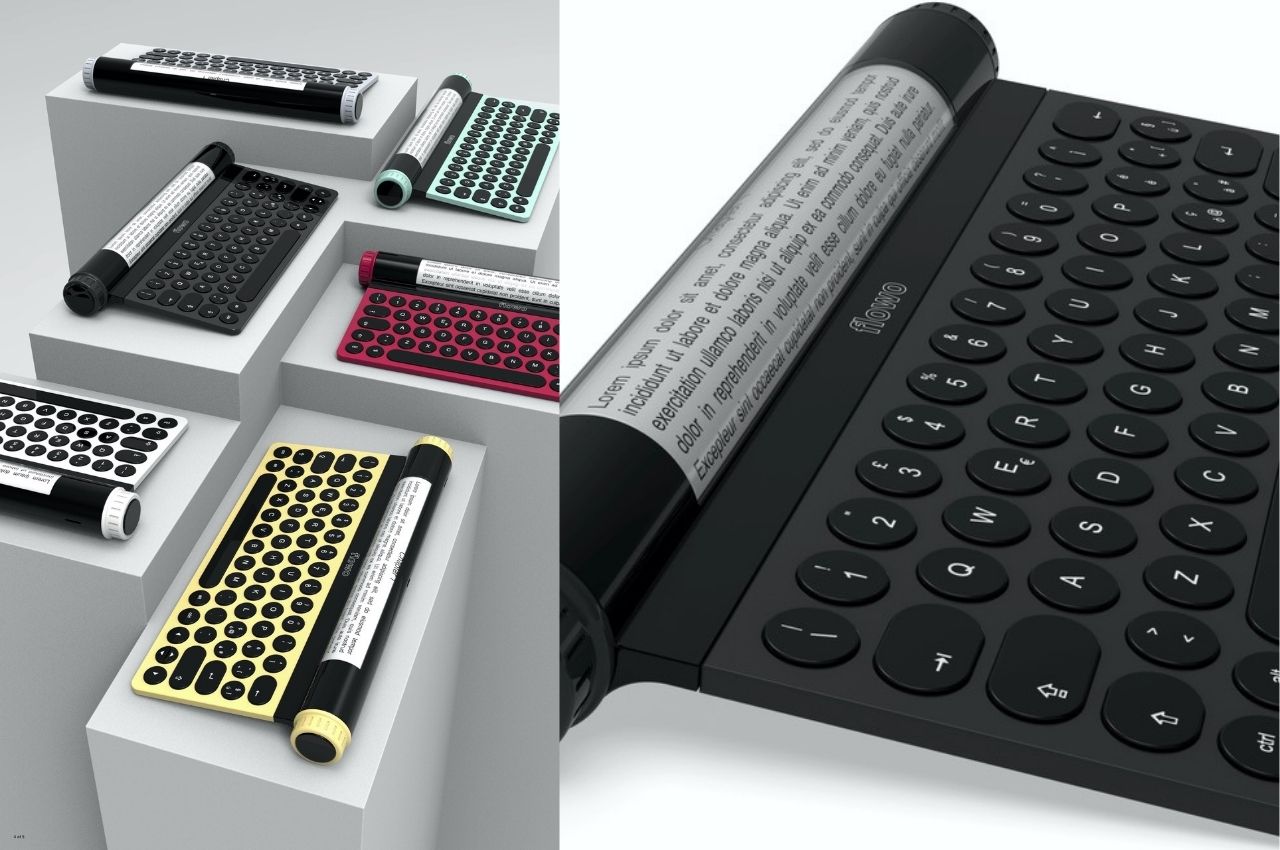 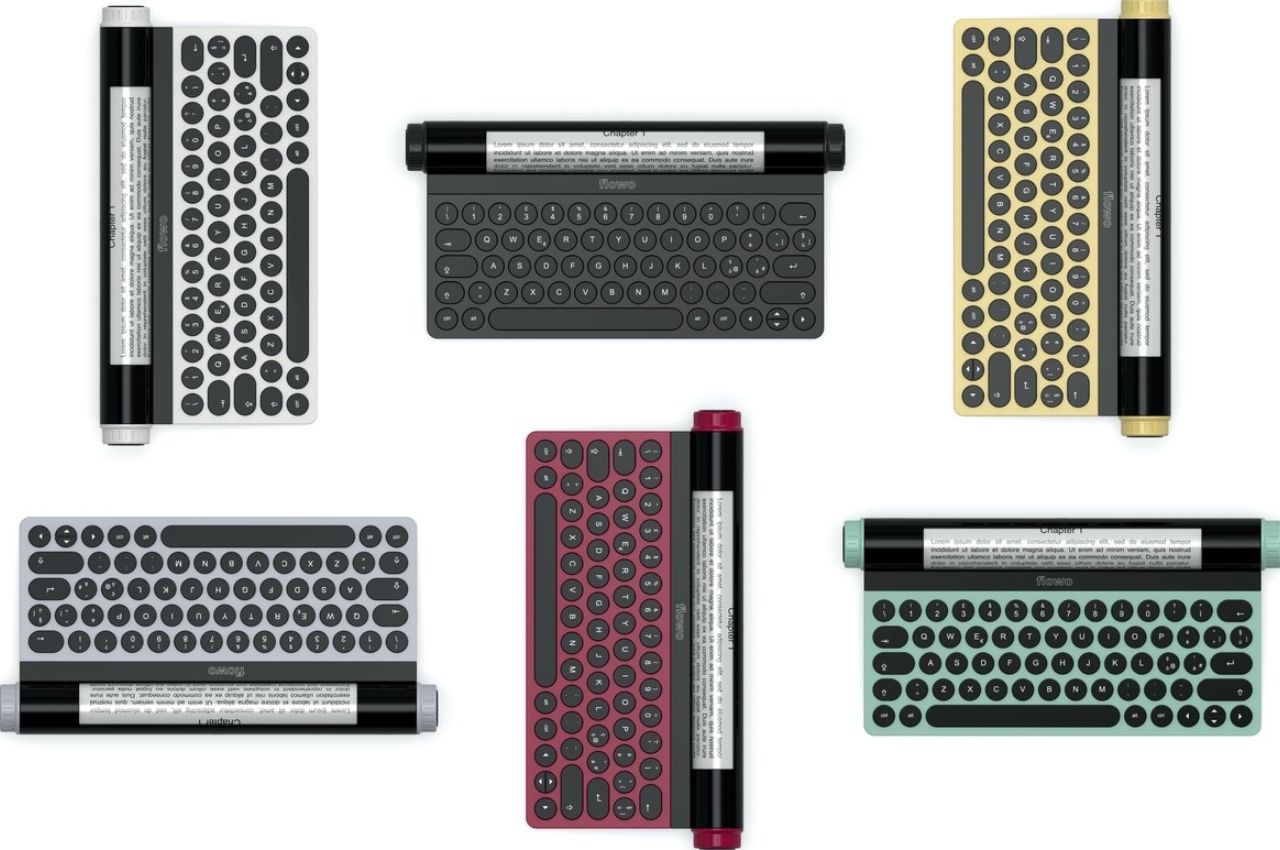 A new MacBook Air was expected at the Apple Peek Performance Event earlier this month. Apple launched a slew of gear back then, but the…

The aim of this eInk Cell Phone is to provide mobile phone goodness at a fraction of the cost. According to the designer, the final…

Time in a Bangle

Leaves is a concept watch inspired by women’s fashion. Look closely and you’ll see the shape of two leaves, hence the name. One leaf indicates…

Gaming smartphones have spiced up designs to some extent, but one new design, in particular, raises concerns about its overall durability. Smartphone designs have been…