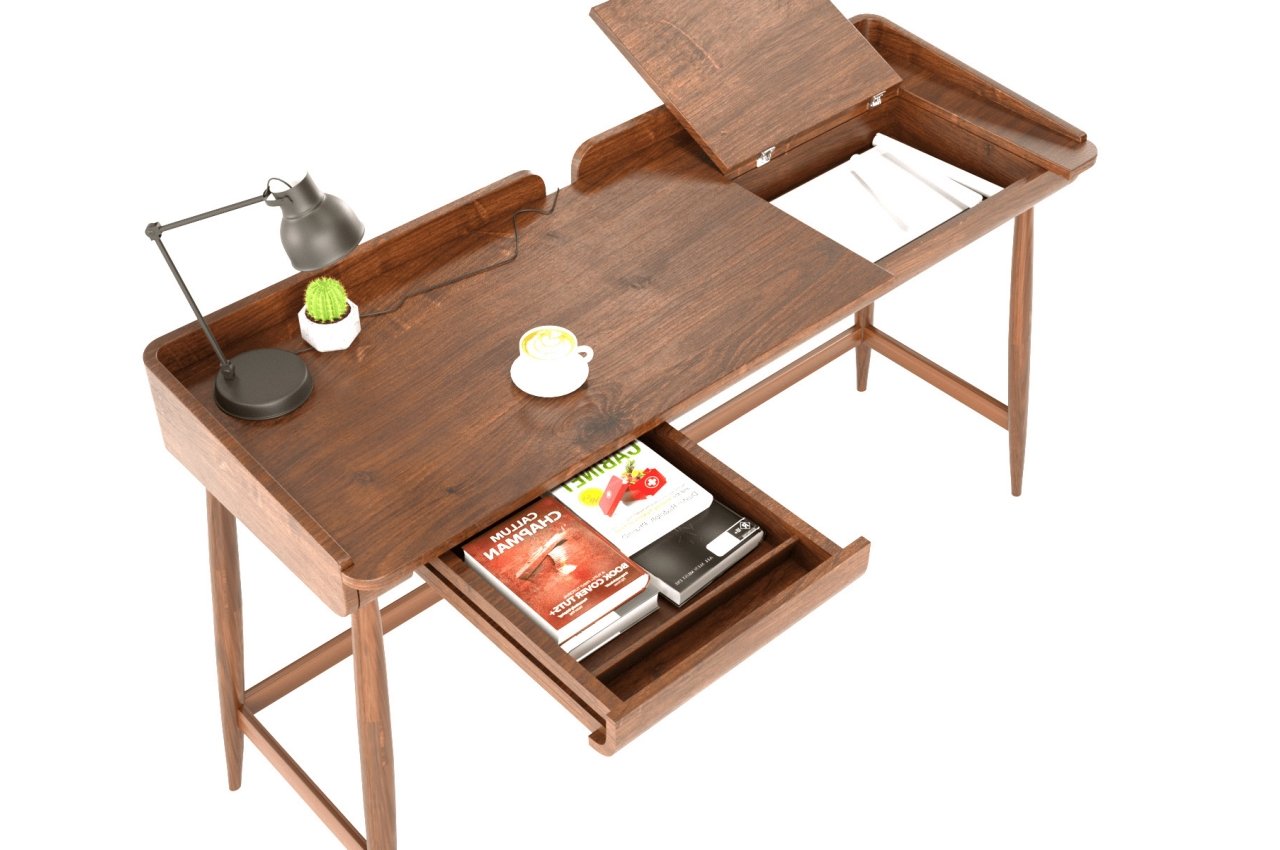 Sometimes, the traditional and the familiar can offer a calming refuge against a stressful storm of changes.

The past two years have forced many changes in the world, not all of them warmly welcomed. Work, in particular, has taken on a new form, one that finally proved that some work could actually be done at home. But as the world changed rapidly, so did the need for resources and tools that adapted to that new world order. This sea of changes gave way to a flood of new products in dizzying variety and numbers. One idea, however, tries to swim against the current to offer something with a familiar face that inspires confidence and offers a bit of tranquility. 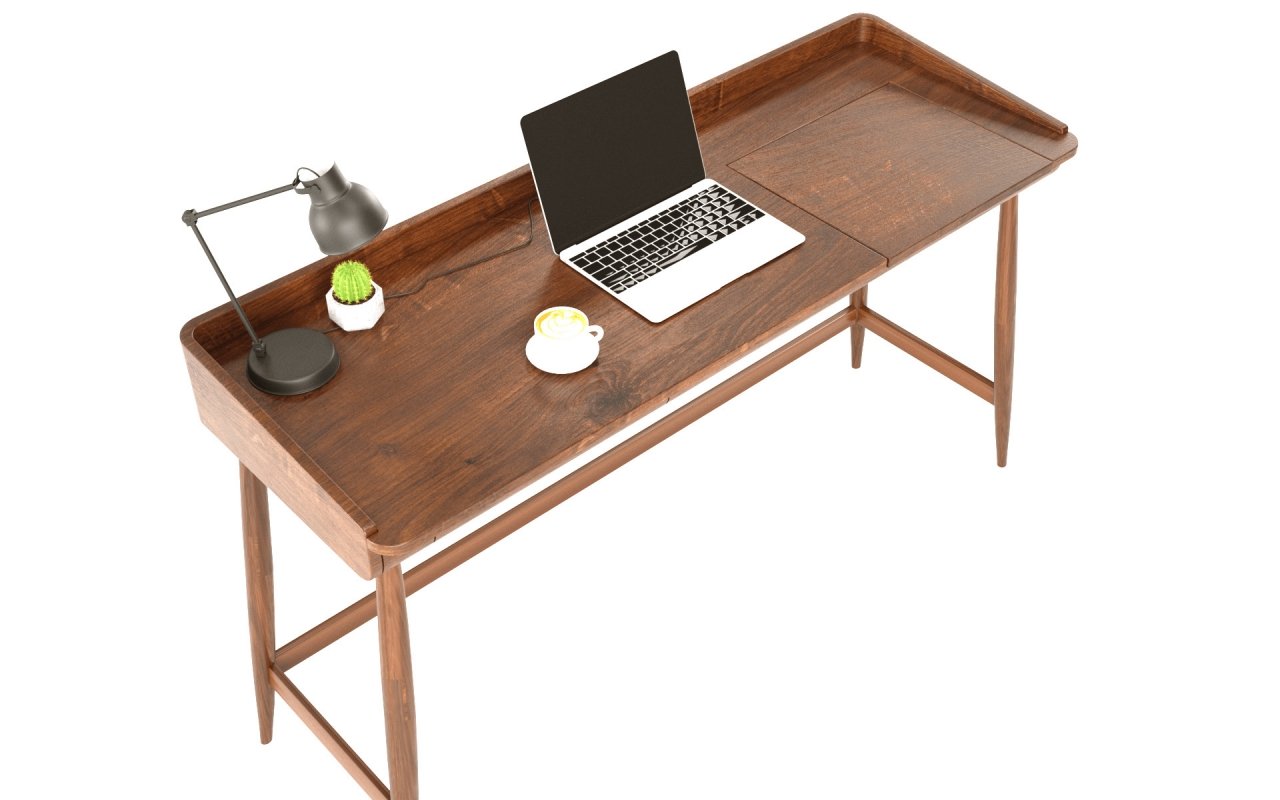 As more and more people worked and studied at home, the venerable home desk was no longer enough to support the added demands. This gave birth to a new breed of desks and office equipment that boasted creative ways to improve productivity or maximize space, some of them bordering on the gimmicky. While a lot did lean more towards minimalist aesthetics, more offer advanced features that ironically complicated life and added to the mental burden of already stressed-out people.

The Bold Desk concept is bold in two ways. The designer’s expressed intent is to make the desk inspire boldness in facing the unknown of new work from home arrangements. Intentionally or not, the desk is also bold for eschewing complex features and gimmicks to present something immediately familiar and comfortable. 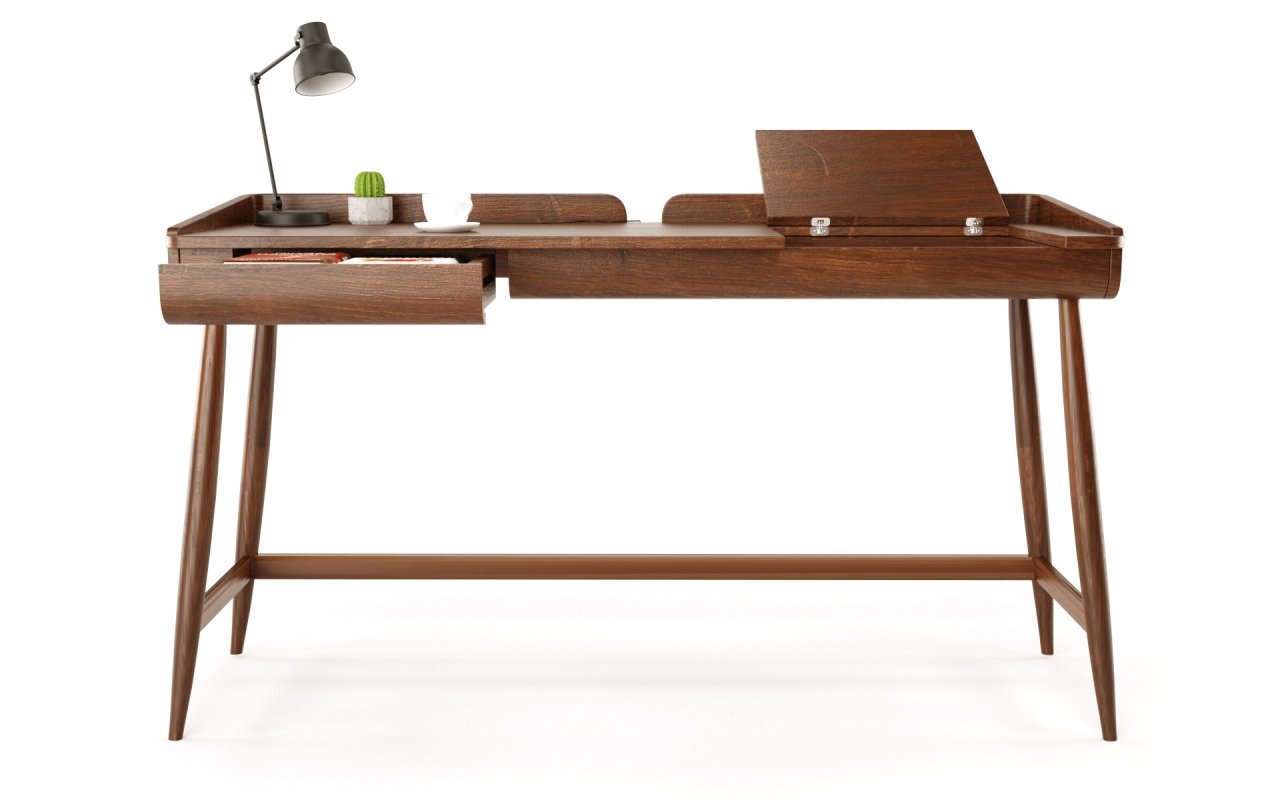 Nothing says familiar better than a wooden desk, and the Bold Desk’s choice of material scores points for both sustainability and design. It offers an immediate connection between the desk and the user, and its organic origin evokes feelings of warmth and life compared even to wood that’s been painted over with unnatural hues. The drawer and the bottom side also have a soothing effect, thanks to their curved edges. Rather than cram everything into a space-efficient area, the wide surface of the desk also gives some space to breathe. 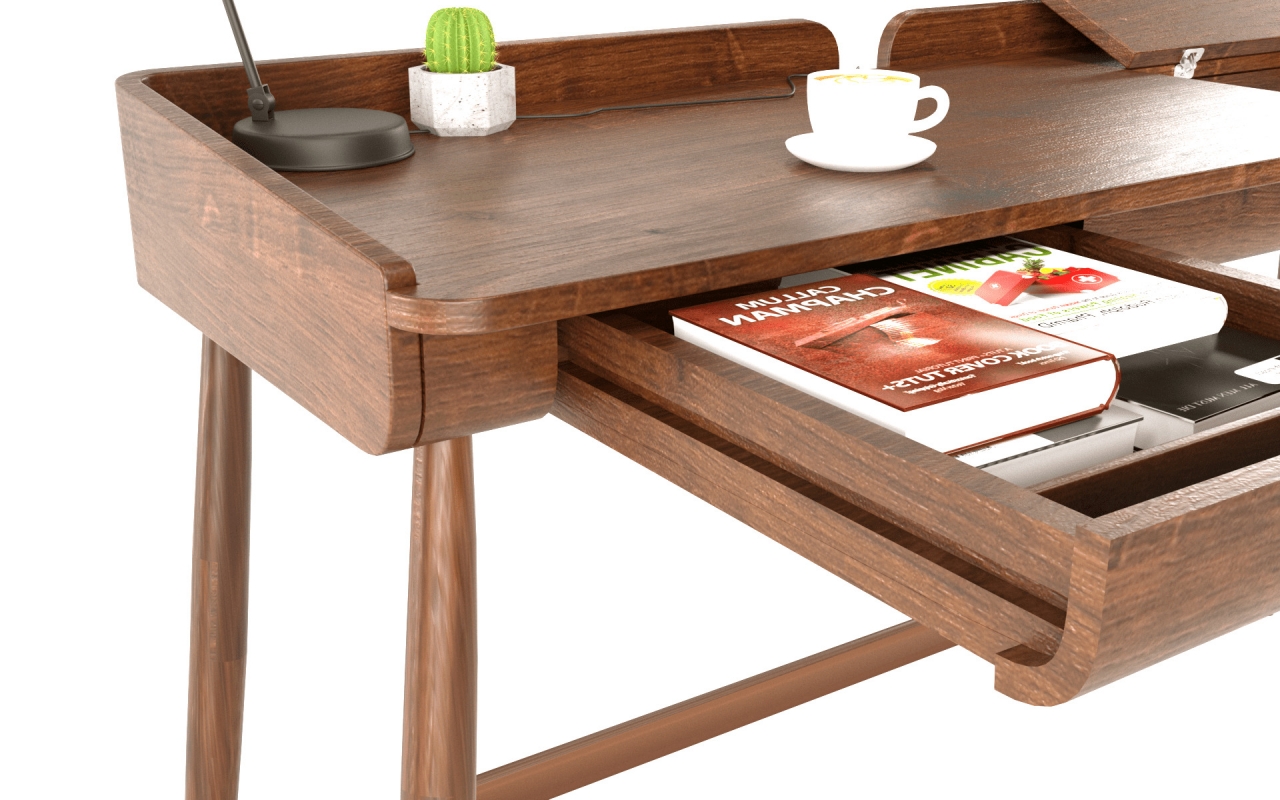 That’s not to say that the Bold Desk is plain and unremarkable. It puts an emphasis on storage space to help hide away the clutter, even if temporarily. The inconspicuous gap on its back also offers a way for cables and power cords to snake out of sight and out of mind. The Bold Desk, despite its name, focuses on being subtle and unobtrusive, putting an equal value on people’s mental health as much as their productivity. 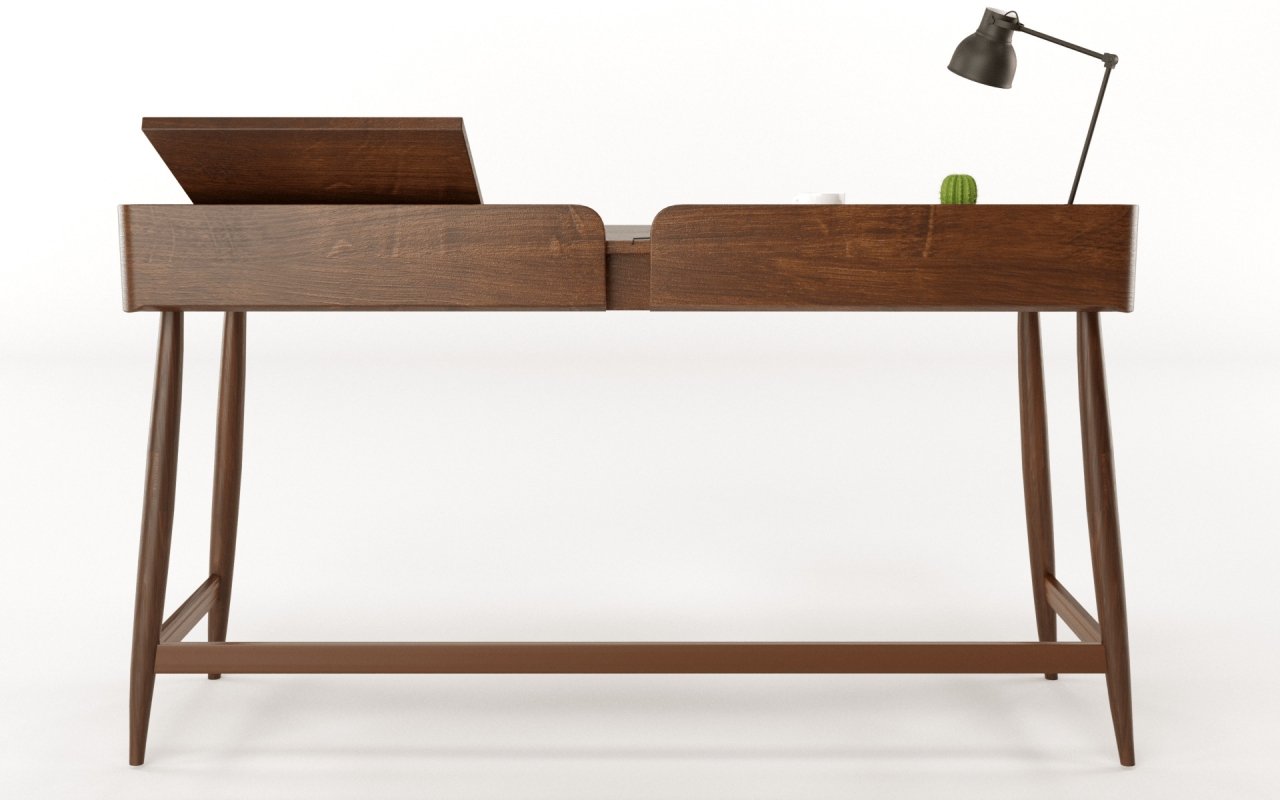 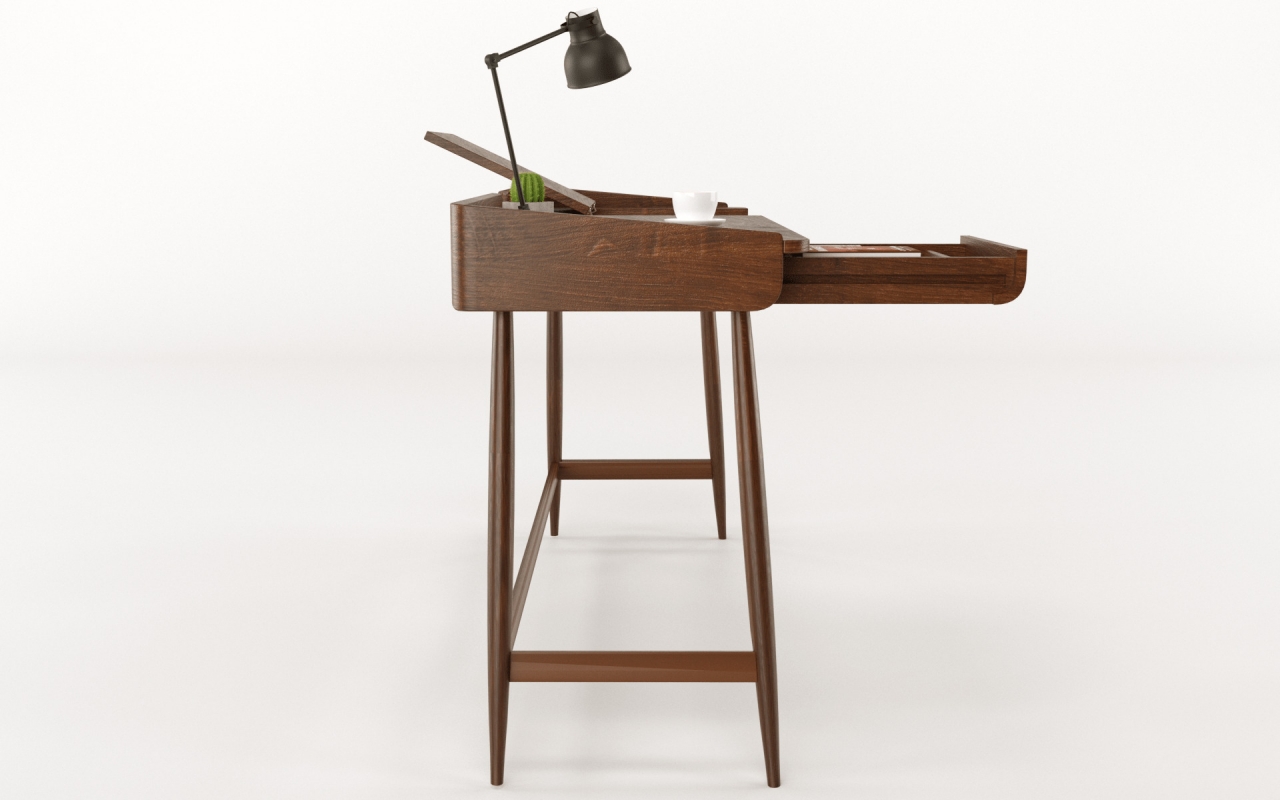 A lounge chair you can ‘lean on’

Remember the Ovini Balance Stool from last year? The Sway Chair is the Ovini’s bigger brother with a backrest! Designed to be a lounging chair…

Foldable Tables are commonplace. We’ve seen loads of them. So are foldable chairs. This, however, is a first. The Shoulin Chair combines a seat and…

You might not realize but the all-purpose water bottle could get you infected due to exposure to physical touches. This tech-savvy water bottle seeks to…

This table concept looks like a game, but it’s serious business that just happens to have a playful twist. There is no shortage of ideas…