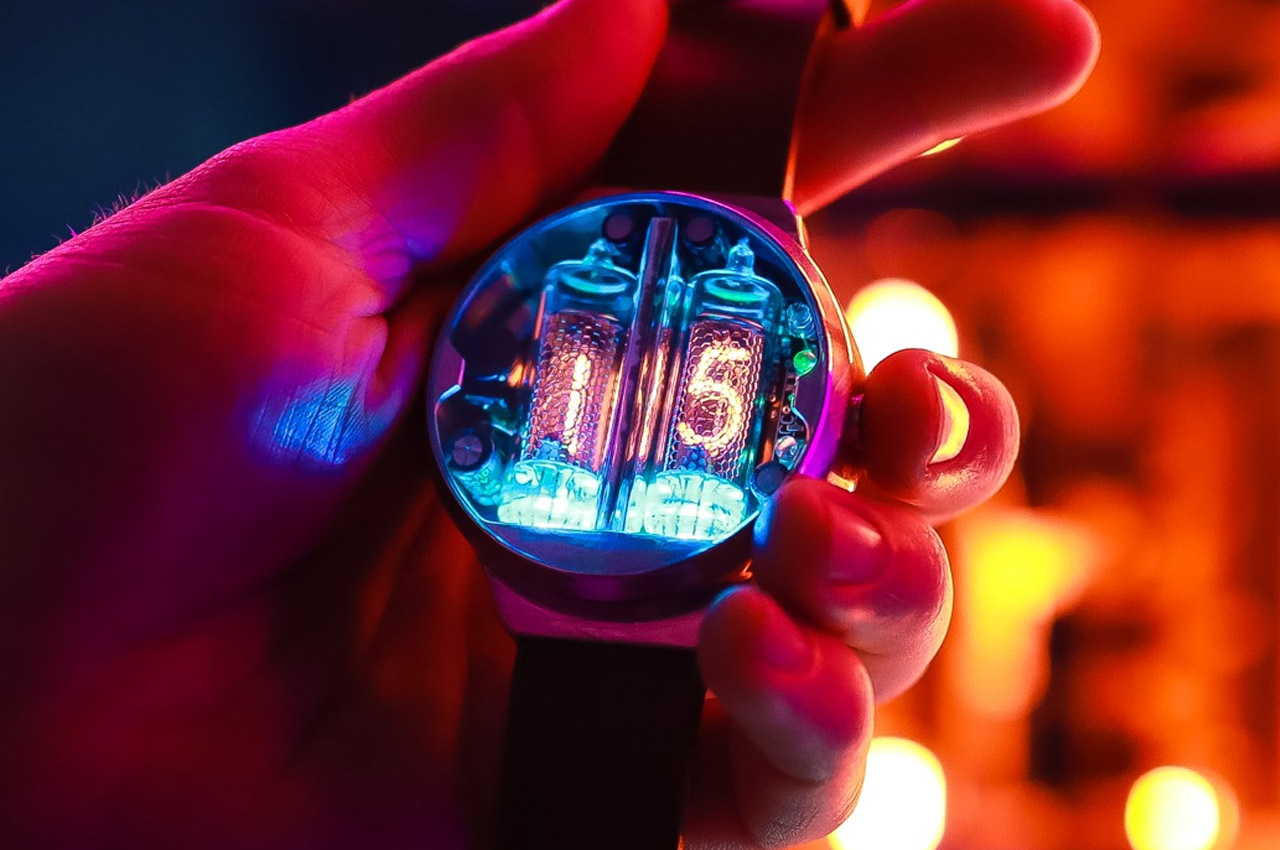 If there’s one thing that I simply cannot resist – it’s anything vintage! I love product designs that evoke a deep sense of nostalgia within us and take us right back to the golden days! As innovative and futuristic products are today, sometimes you just feel like escaping from all the modernism and immersing yourself in the simplicity of the past. To help you experience this, we’ve curated a collection of vintage-inspired products that promise to take you on a trip down memory lane. Though these products are wonderfully vintage-esque, they have been imbibed with modern functionality. Their aesthetics may be from their past, but their utility is embedded in the future. Who says you can’t live in the past AND the future?! 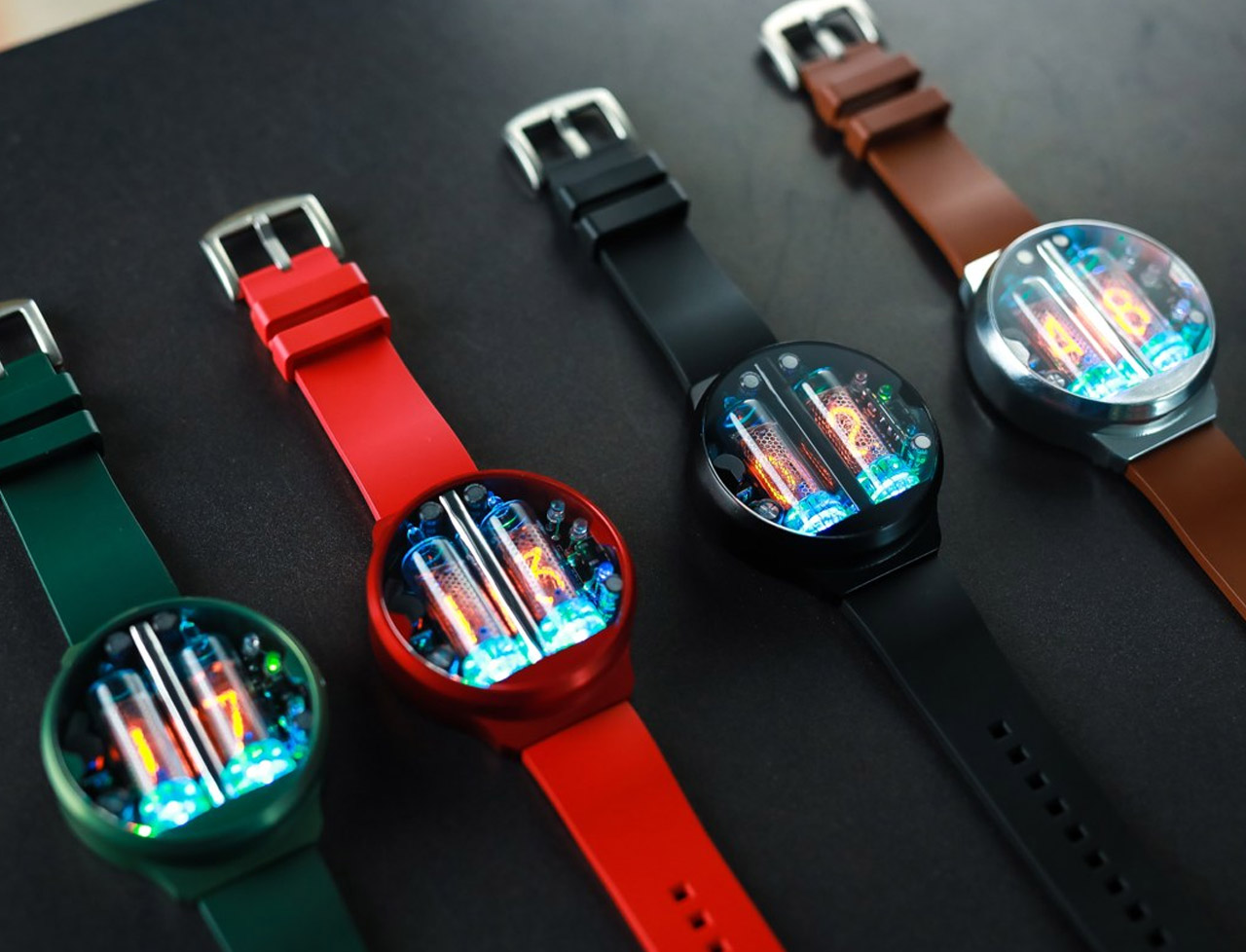 At the very center of the NIXOID NEXT is its crown jewel, the watch face with rare VFD (Vacuum Fluorescent Display) tubes that emit a warm orange glow as the numbers light up to tell you the time. These tubes were discovered sitting in a warehouse untouched since the days of the USSR (an Easter egg that makes it to the video above too), making the watch practically a historic limited-edition collectible. The numbers are encased in air-tight glass tubes with a vacuum inside them and come with blue lights fitted on the base that gives it an incredible visual contrast. The NIXOID NEXT is also the world’s first dual-core watch, with one core dedicated to keeping the watch running, and another core for powering the watch’s built-in accelerometer. 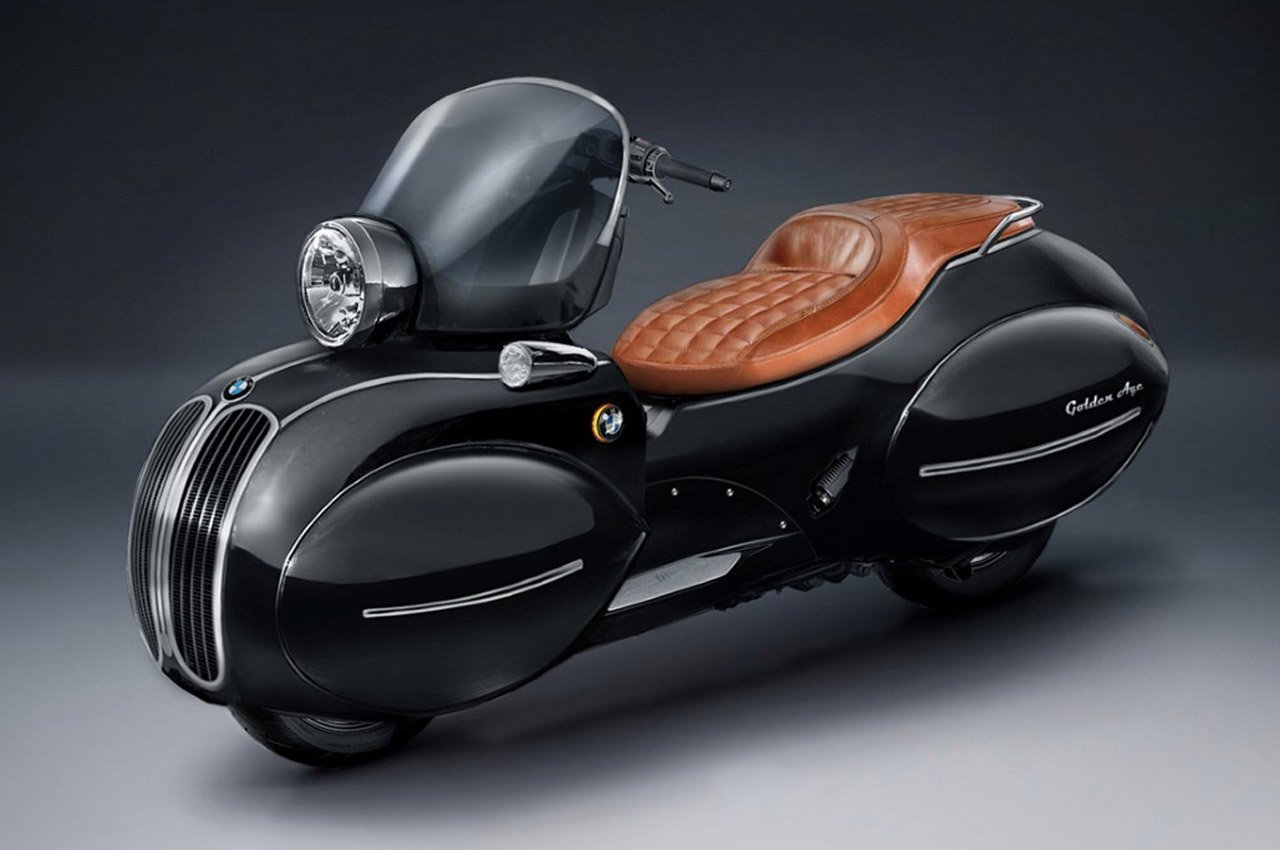 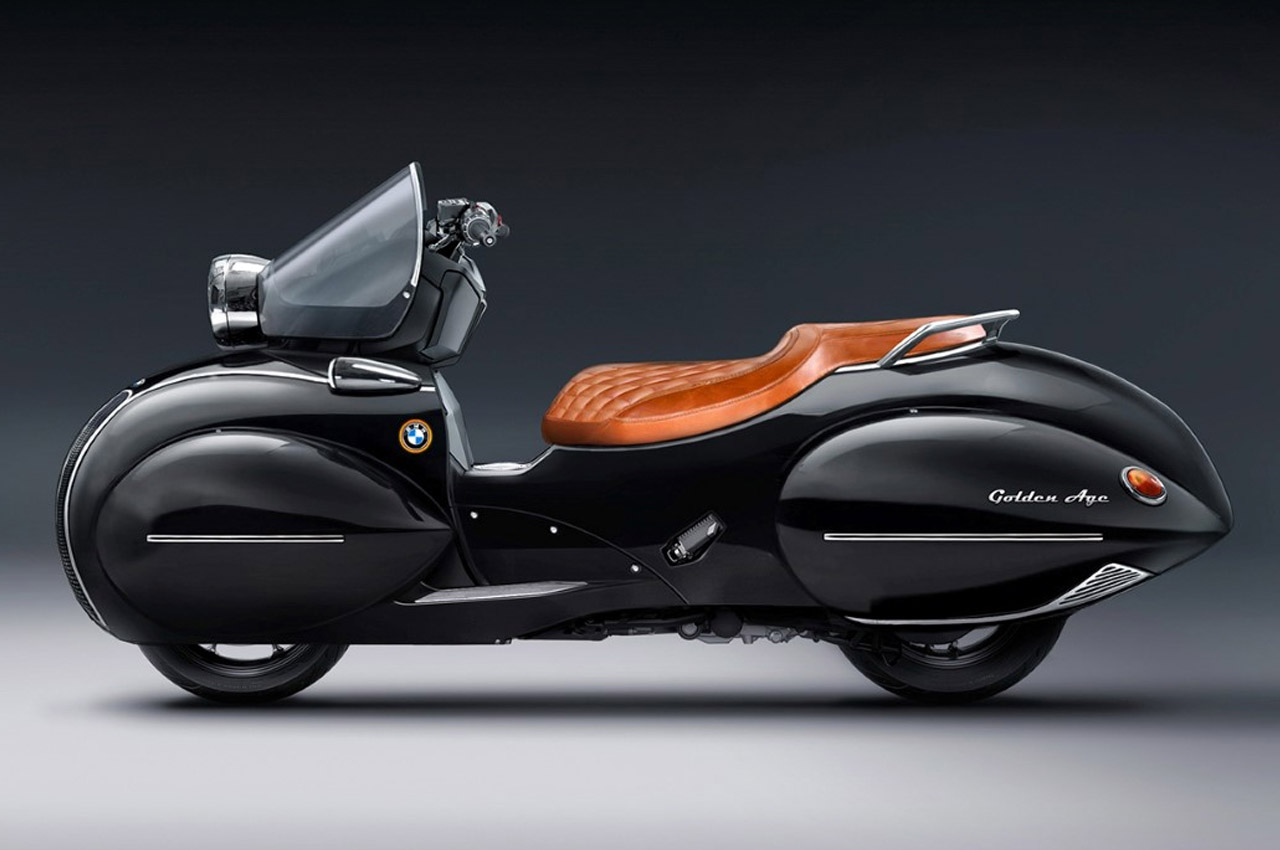 Harkening back to the halcyon days of pre-war motoring when transportation was equal parts speed, style, and skill, the Golden Age captures this sentiment in a modern incarnation. The Golden Age is best described as a modified version of the BMW C400X, with its spiritual ancestor being the classic 1930 Henderson Model KJ Streamline. With a curvaceous design that’s highly reminiscent of the automobiles from a century ago, the Golden Age is just a vintage-inspired treat to look at… complete with chrome trims to punctuate the curved black volumes, a classic circular headlight, and a plush leather throne for the rider to sit on. 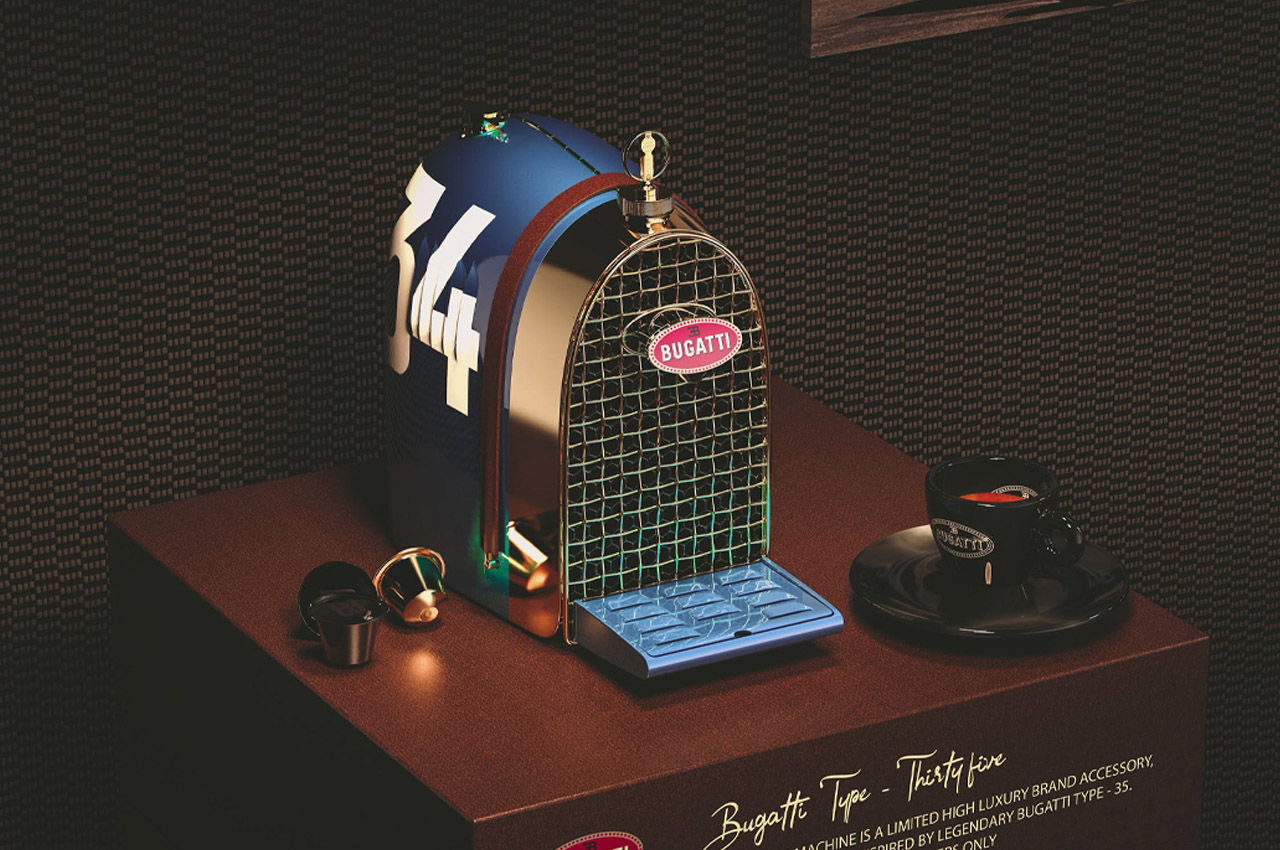 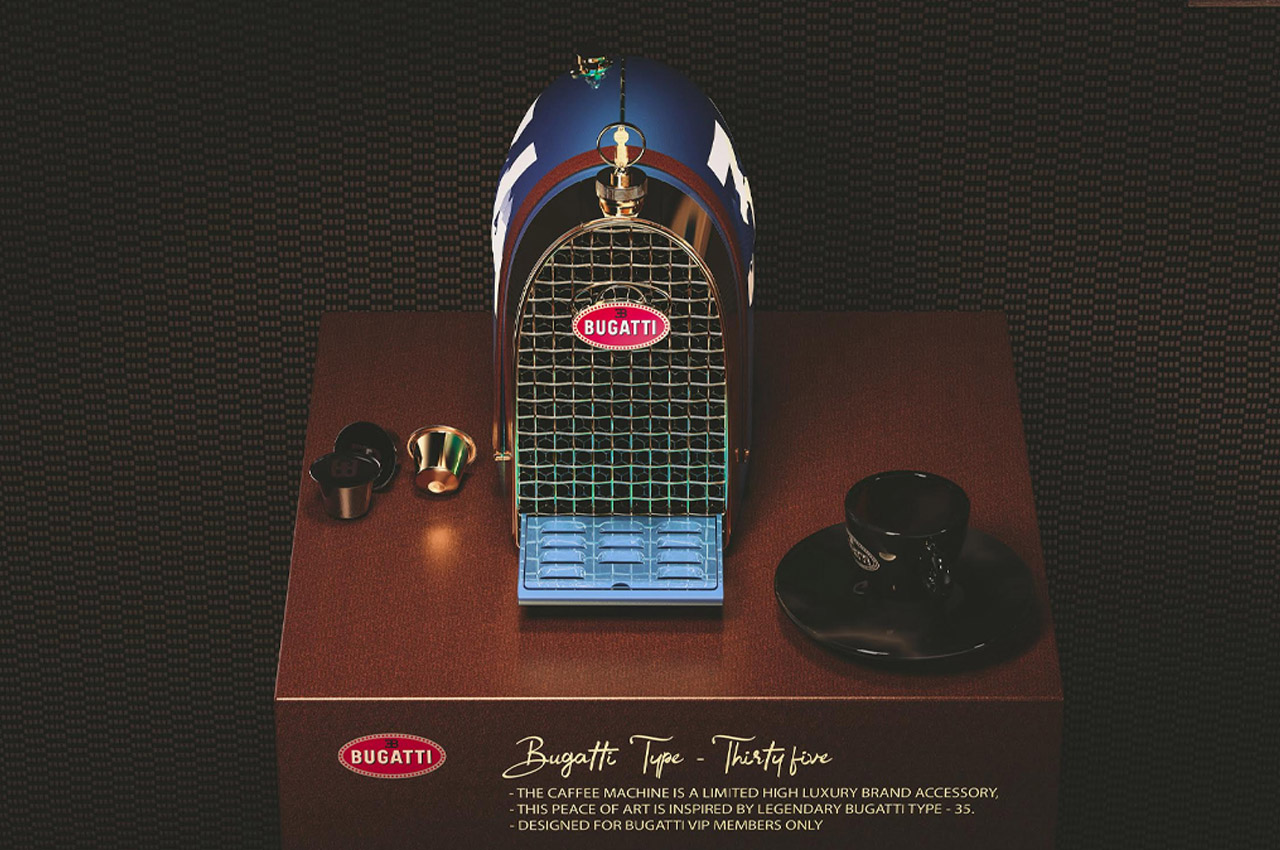 Inspired by the powerhouse marque, Sajdin Osmancevic designed a luxury coffeemaker in the style of the Bugatti Type 35, with a finished look fit for the post-race winner’s circle. In order to get the coffee machine going, users simply flip open the golden emblem at the top of the arch-shaped, gridded radiator, to insert their preferred coffee capsule and wait for hot coffee to pour from the Bugatti logo. Moving to the coffee machine’s bulbous backside, reminiscent of the Bugatti Type 35’s spherical and triangular rear wing, users will find the coffee machine’s rear switch dial, a scaled replica of Type 35’s petrol tank where either a single or double shot of espresso can be chosen for brewing. 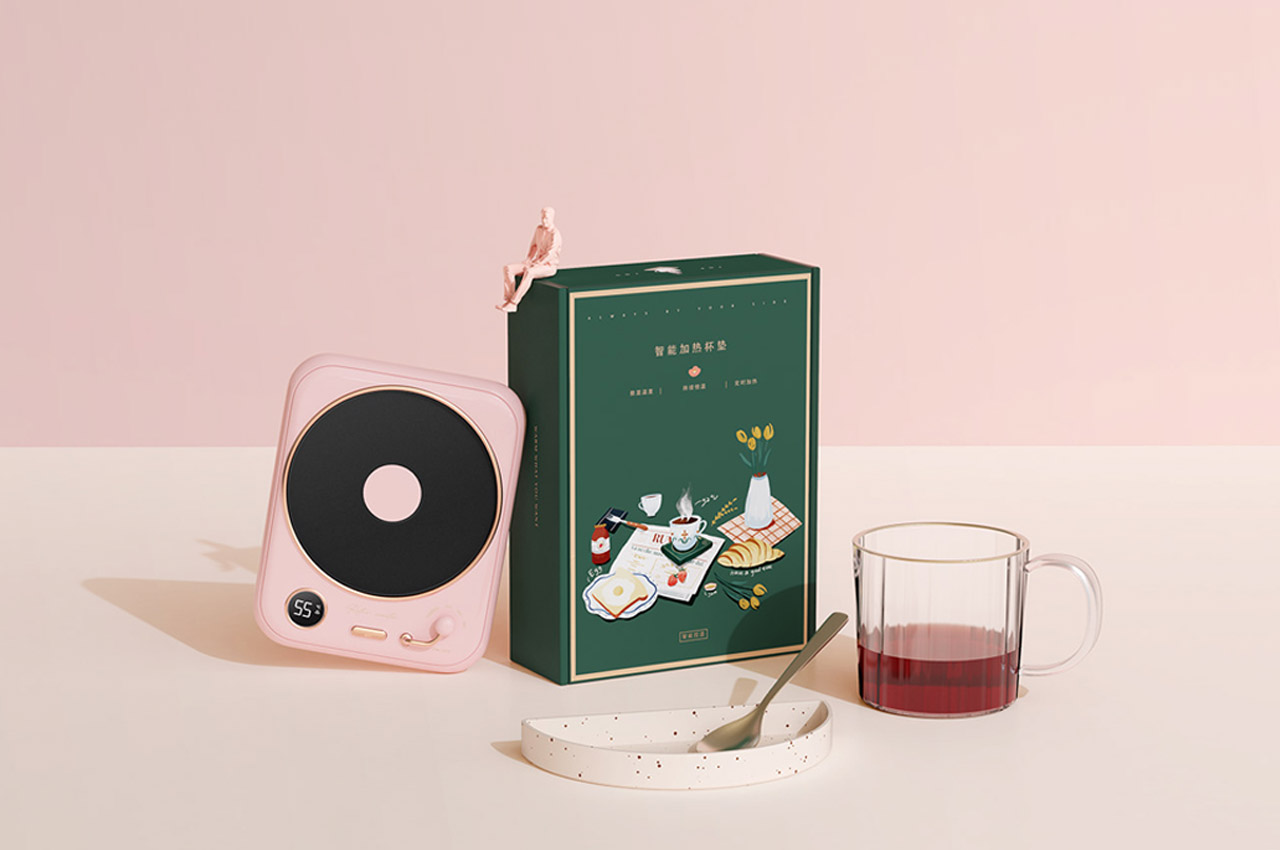 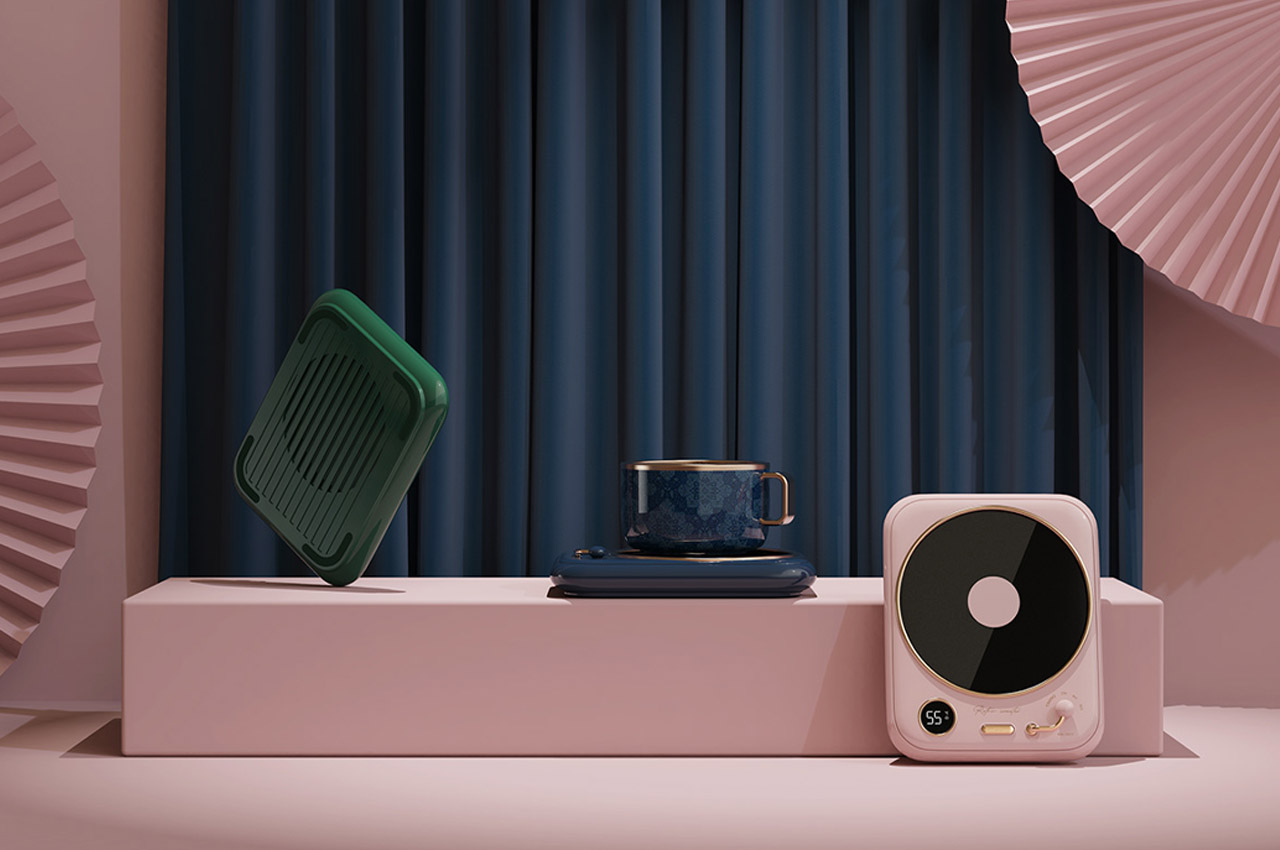 The Retro Heated Coaster was designed to resemble a groovy household item you’d expect to see in a home during the early 60s, but its heating function brings it up to date and allows you to enjoy your cup of coffee or tea for as long as you’d like. Designed to appear as a record player, The Retro Heated Coaster dons art-deco tones of pristine pink, scarlet red, emerald green, and parlor blue, and the coaster’s knobs and display screens are reminiscent of a turntable’s cartridge or tonearm. The imitative cartridge on the coaster works as a dial for the product’s timing feature which aids in operating an electrical heater similar to that of an electric tea kettle. 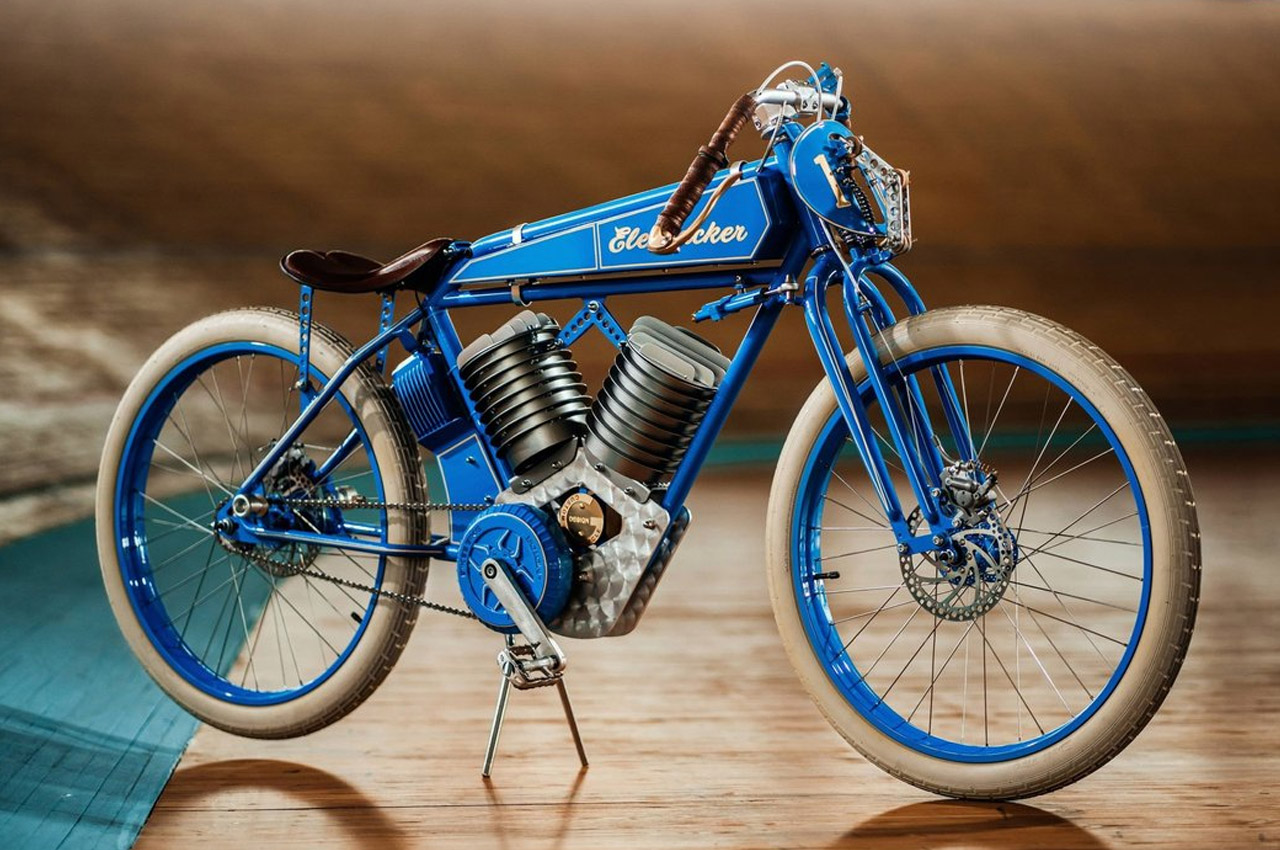 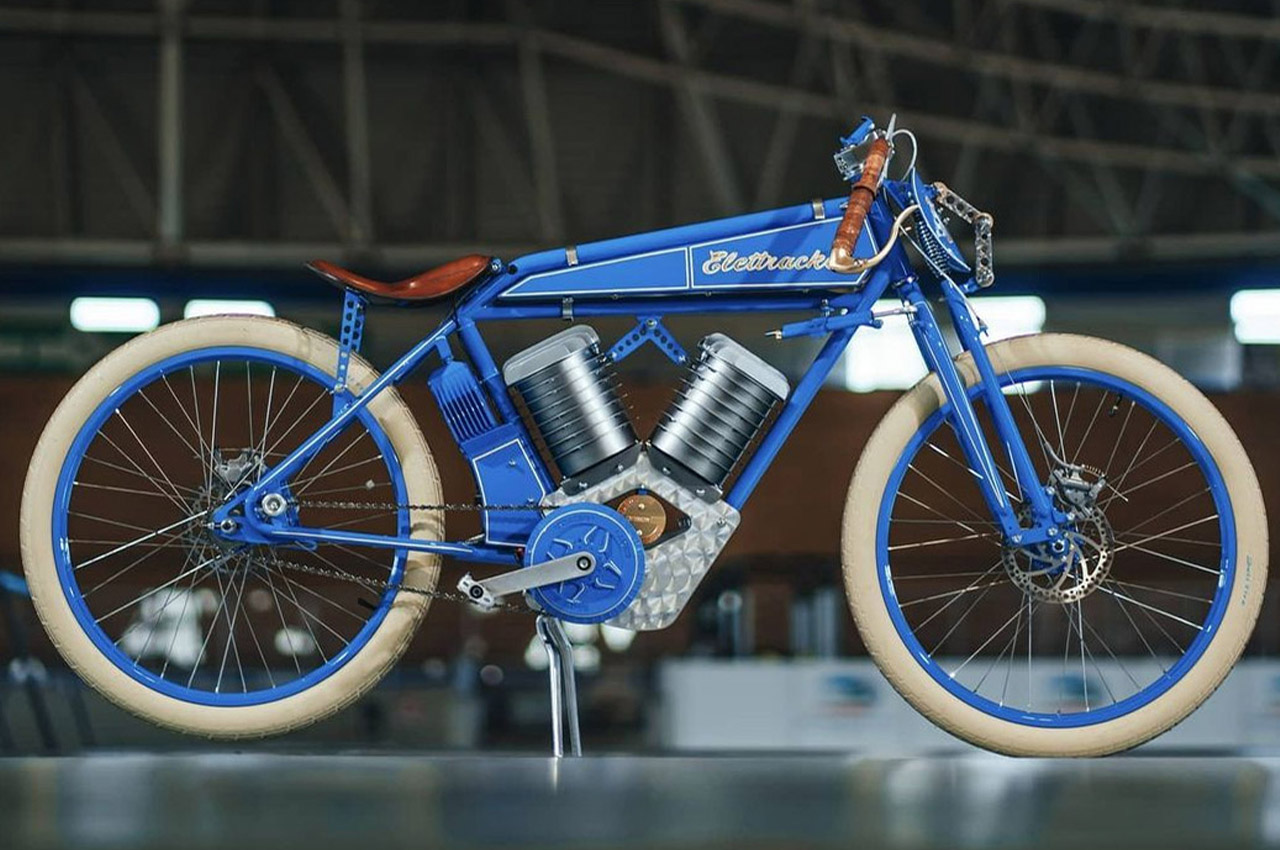 Commemorating the golden era of two-wheel motorsports from the yesteryears, Italian custom moto builder GDesign has put together a nostalgic take on the adrenaline arousing era’s racers of board track racing. Called the Elettracker, the all-electric bike evokes a century ago period – so much has changed since then, hasn’t it? The bike infuses an element of modern to the retro aesthetics in the form of a pack of electric batteries shaped like the air-cooled V-Twin engines symbolic of the track racing of that time. The custom build doesn’t end there as the racer gets a nostalgic number plate, a tank sandwiched between the bike frame’s dual top tubes, and a braced tractor-like seating embellished in brown leather. 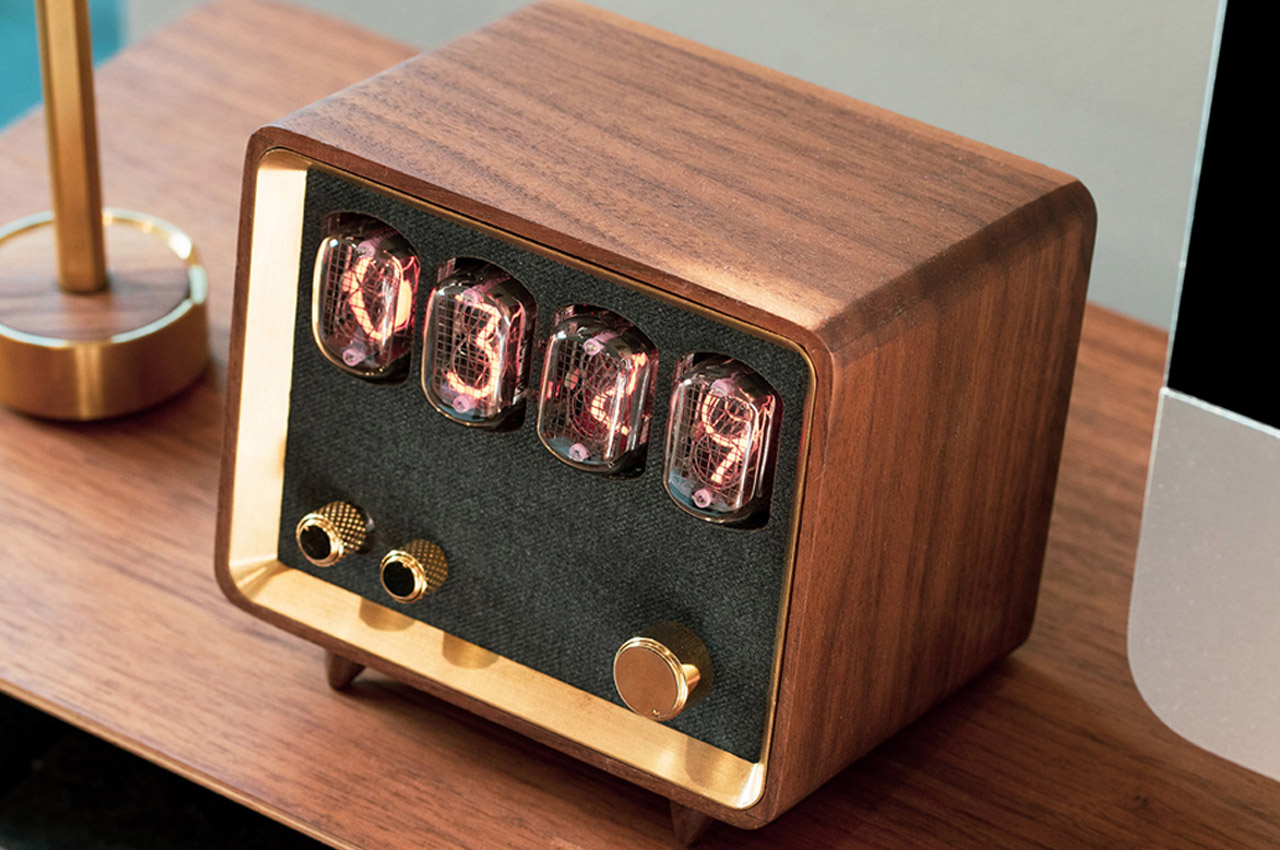 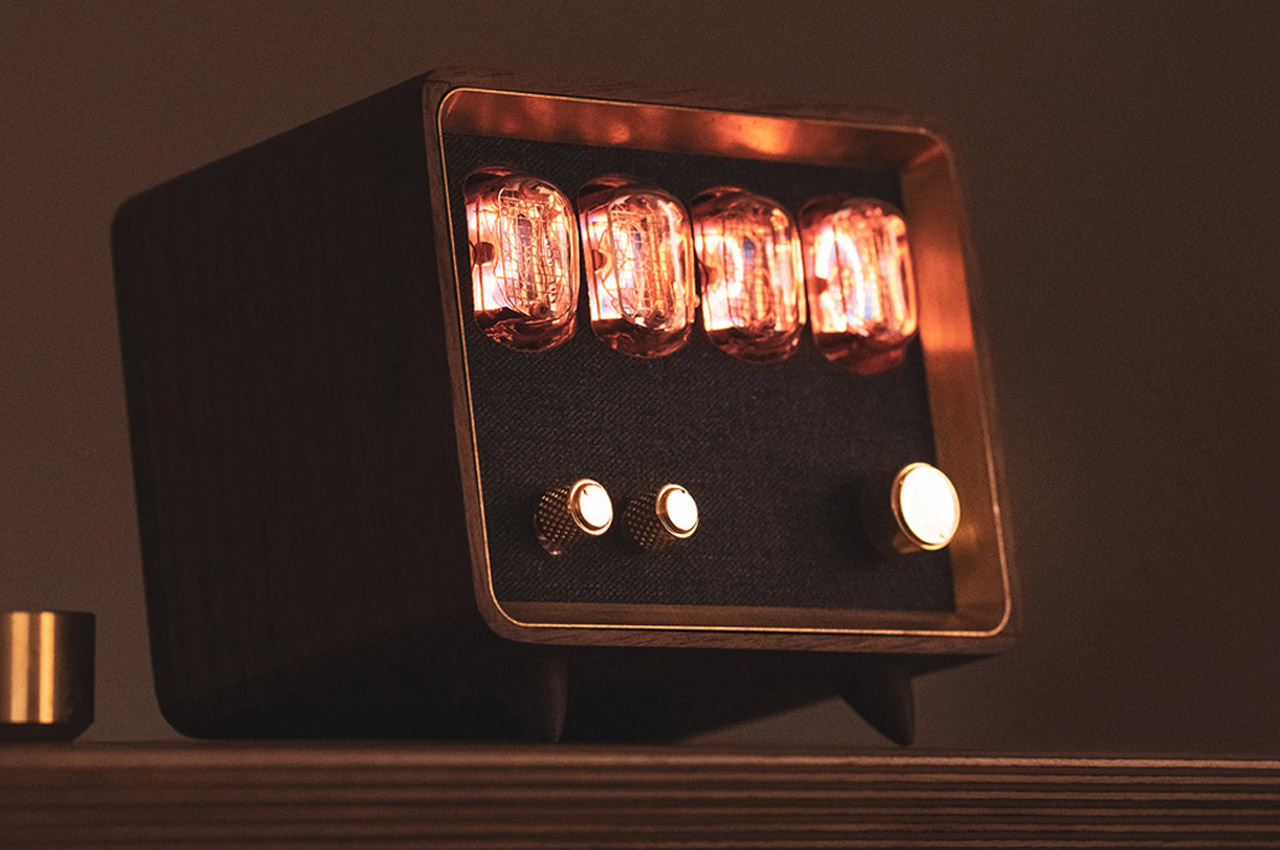 The Retio brings the antique 90’s essence of eye-catchy Nixie tubes and the golden appeal of radio listening for people who value retro things in their modern form. Handcrafted in San Francisco Bay Area with profound attention to detail, the radio clock is crafted from American black walnut. It’s embellished with 360 brass dials and corner trims to give it that cool steampunk appeal. The IN-12 Nixie tubes used in each one of these units are sourced from genuine vintage stock collected in the 90s. That single bit makes the Retio unique in its own rights. For audiophiles who appreciate sublime quality, Retio is the one to have in your living room or bedroom. That’s because it comes with support for AUX and Bluetooth connectivity with a Hi-Fi speaker module that is pure bliss for the ears. 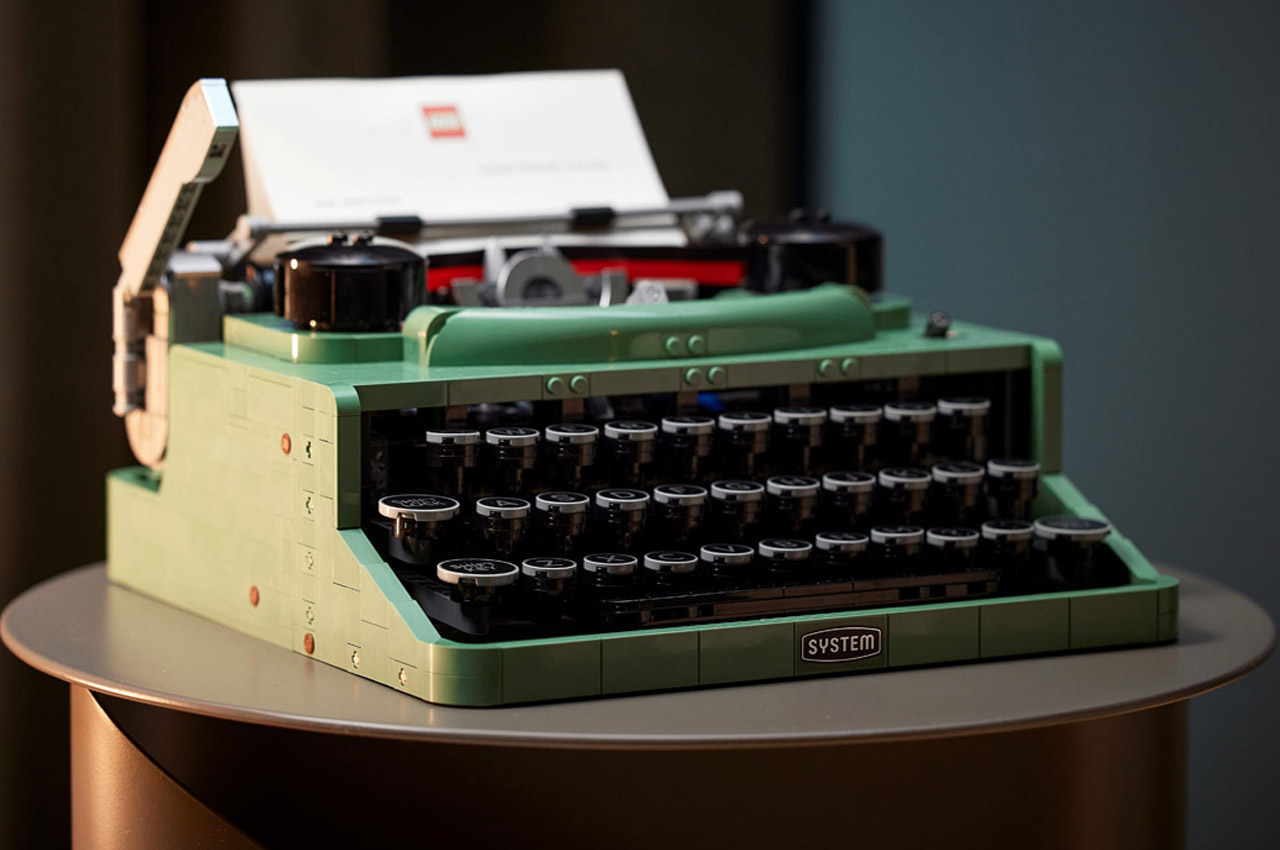 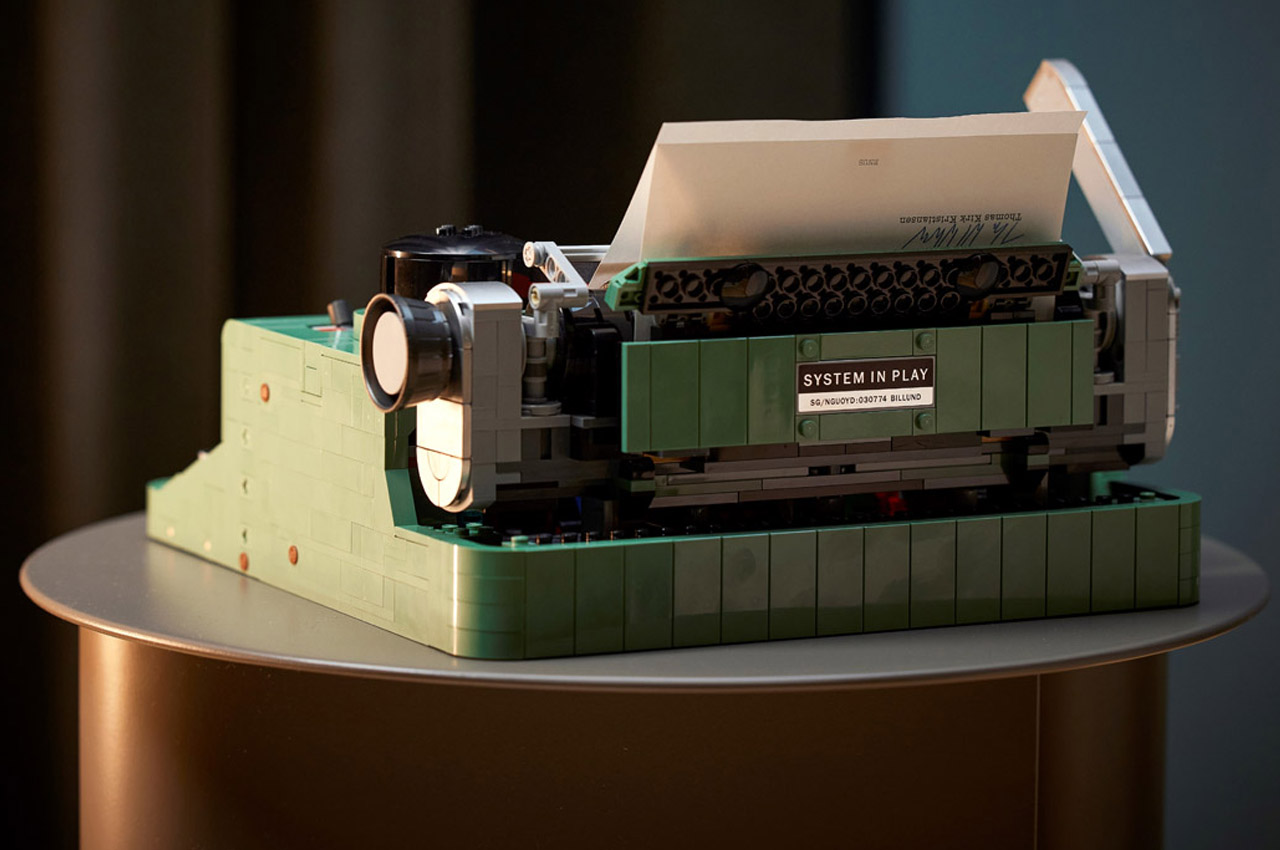 If a vintage typewriter is gold, then a LEGO vintage typewriter has to be an even better proposition. The icing on the cake is when your LEGO typewriter actually types, it’s just like the real thing. Another successfully backed LEGO Ideas project, this idea instantly evokes a sense of nostalgia and urges to own one. Designed by LEGO fanatic Steve Guinness, the LEGO set is called 21327 Typewriter – styled to bring back the memories of 50s typewriters. It doesn’t surprise that the LEGO typewriter is actually inspired by the original typewriter used by LEGO Group founder Ole Kirk Kristiansen. 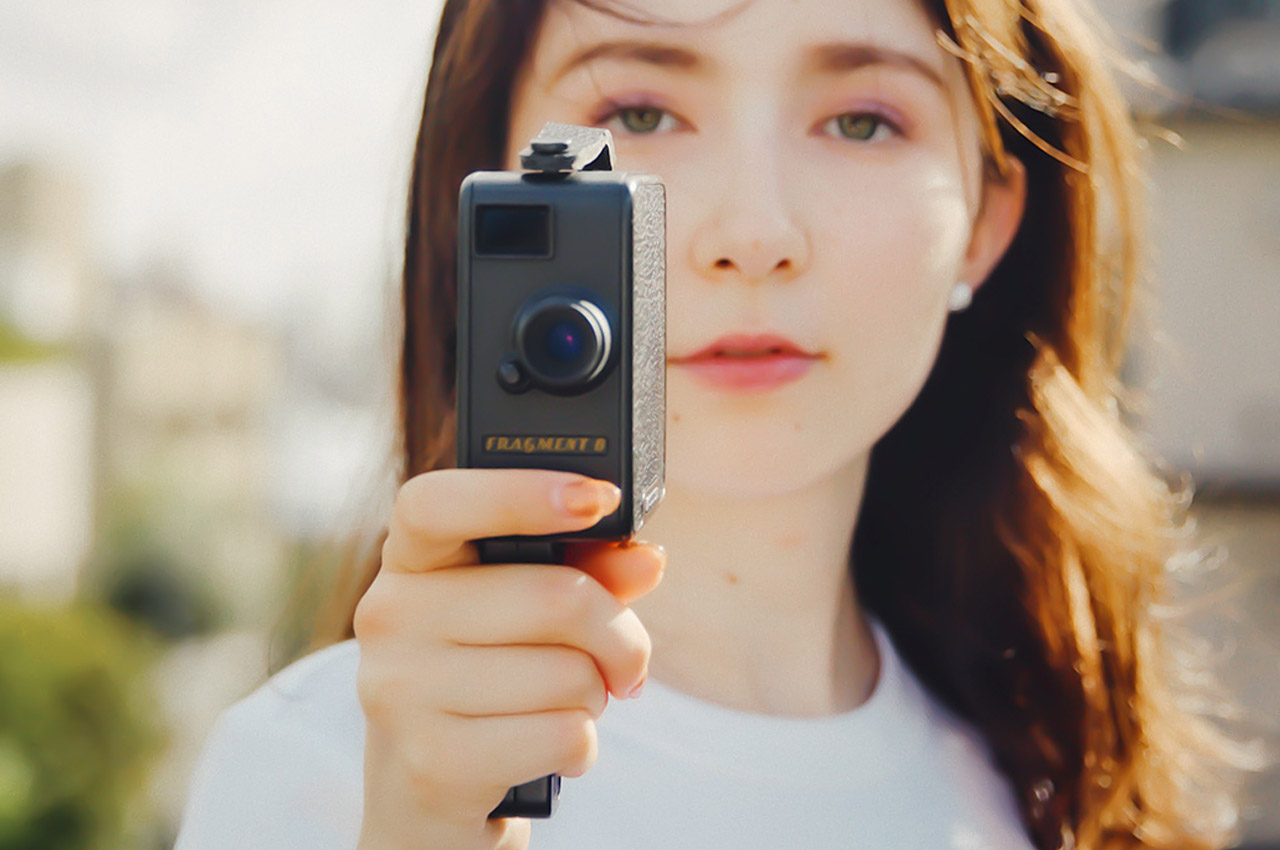 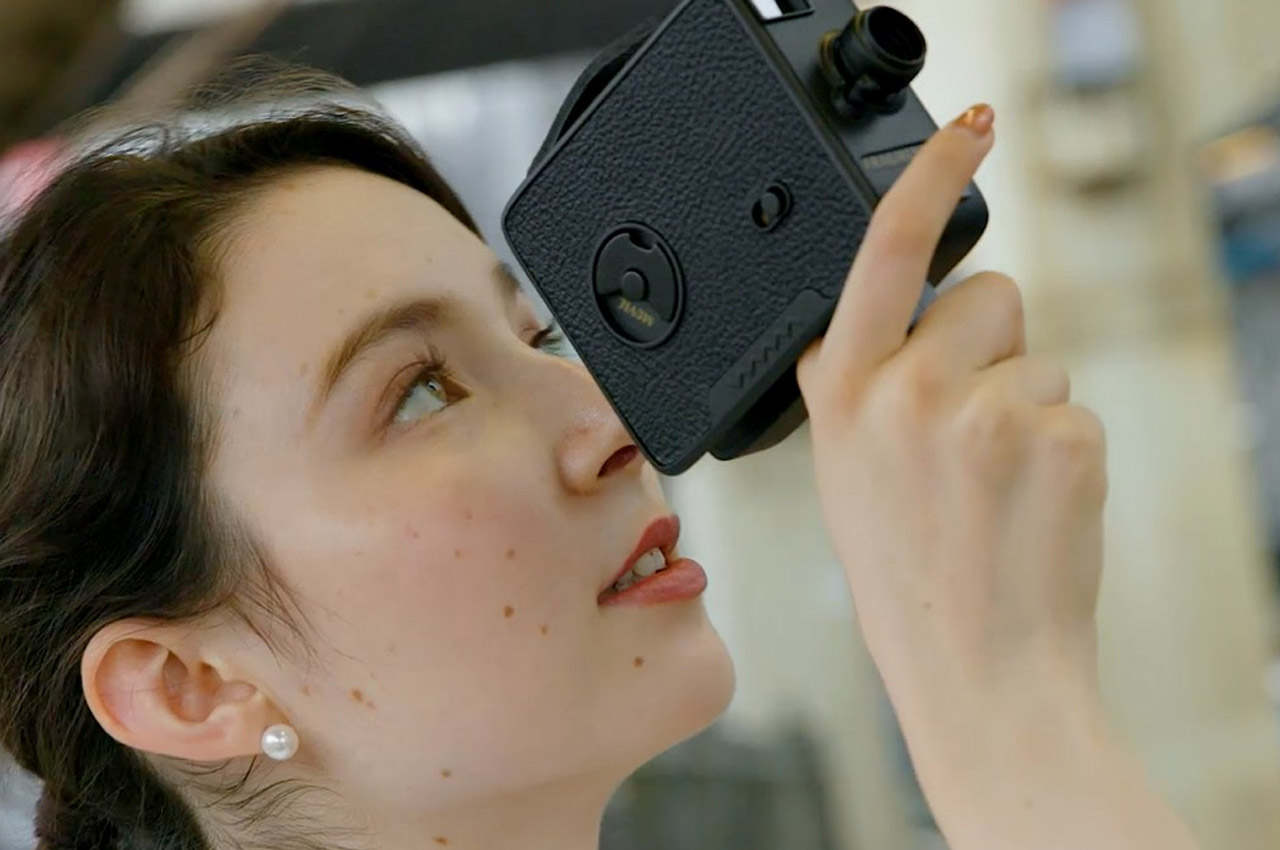 Here’s a camera that arguably does for the social-media generation what the Polaroid did for the generations before us. Inspired by Super 8, the Fragment 8 is a handheld camera that lets you record almost as if you were using Instagram filters. The camera mimics recording using 8mm film, giving your videos a uniquely vintage touch and features rotating, interchangeable lenses that add a variety of dreamy filters and bokeh to your videos. In a world that’s increasingly looking at new ways to capture the world around them, the Fragment 8 provides a retro-inspired way to record your life in a unique way… because the Fragment 8 captures images, videos… and even GIFs! 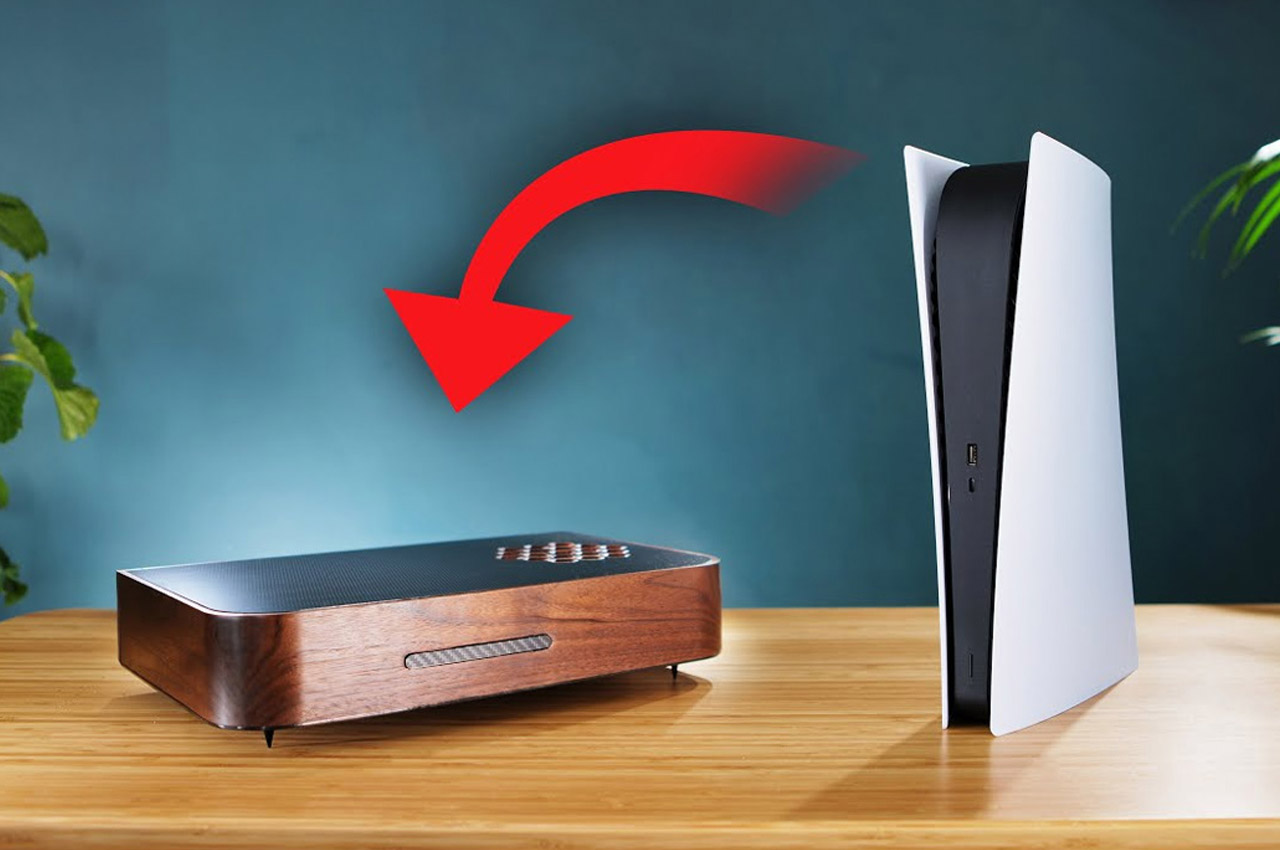 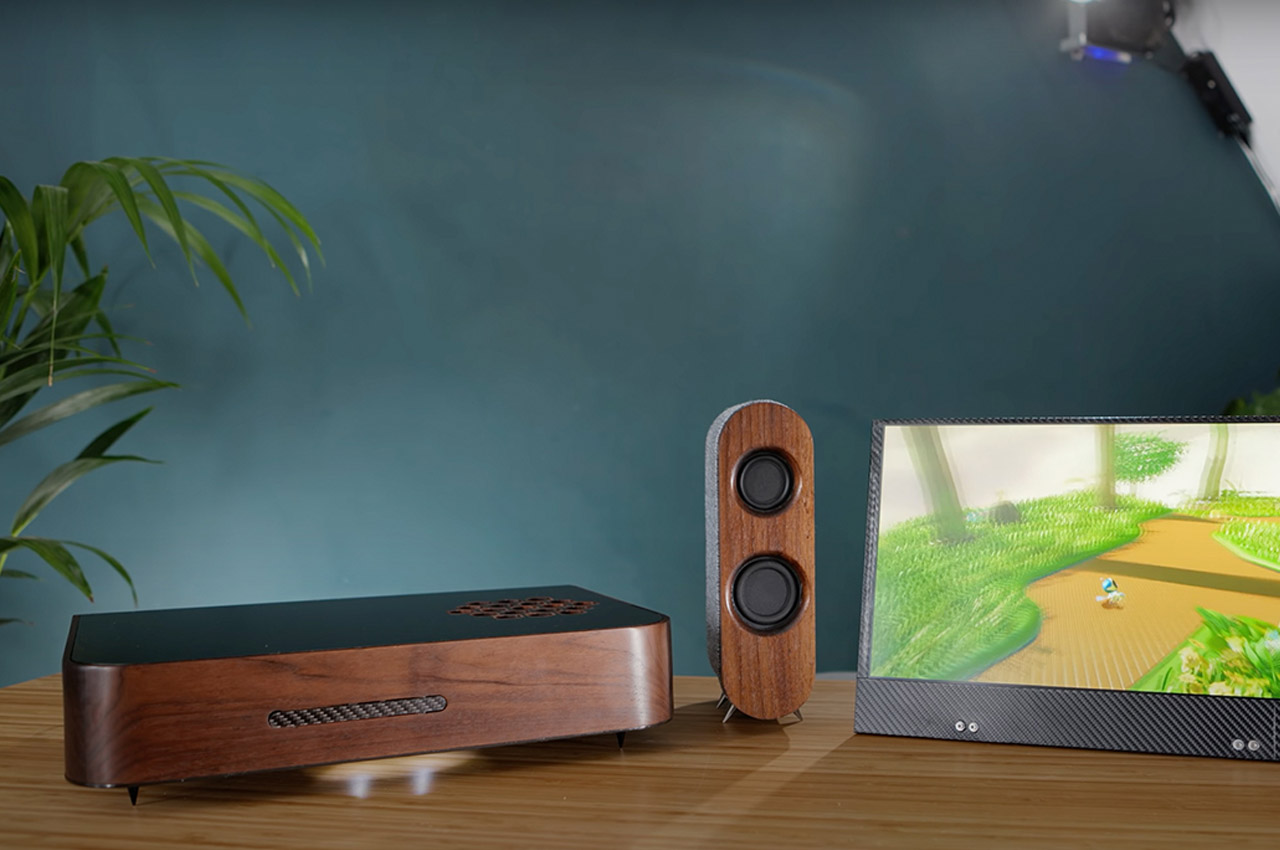 DIY Perks begins work on the system’s American walnut wood case. Using a Japanese saw blade, DIY Perks carves angled edges on the walnut wood to create a cubic frame. Before situating and locking the PS5 into place within the wood frame, DIY Perks etches holes for the USB cables to reach their port located inside the wooden frame, on the PS5 system itself. Leaning on the holes he previously carved into the carbon fiber base plate to mount it onto the wooden frame, both pieces easily merge with one another. Understated and sophisticated, the new case from DIY Perks doesn’t demand your attention like the original shiny metallic case, but the rustic elegance of the walnut wood blended with the durability of carbon fiber definitely keeps it. 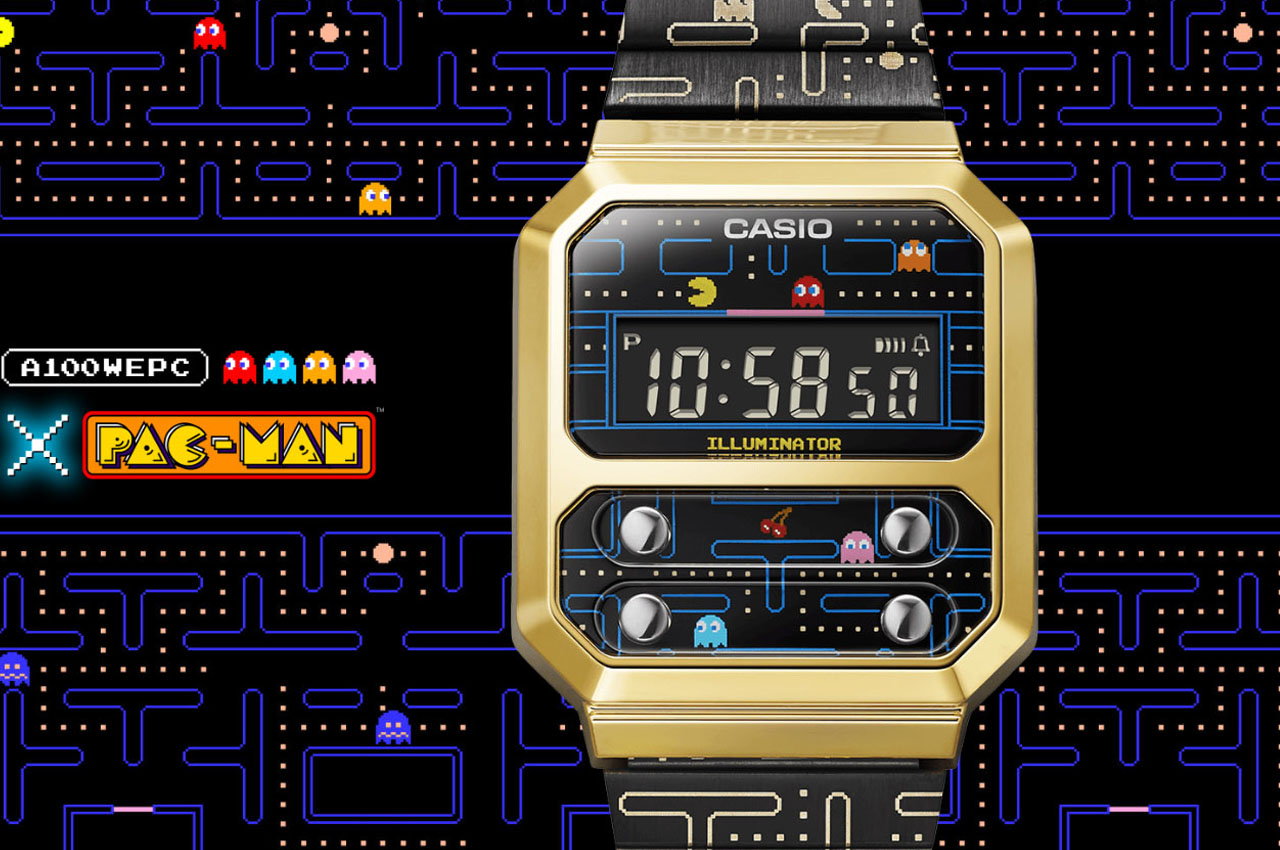 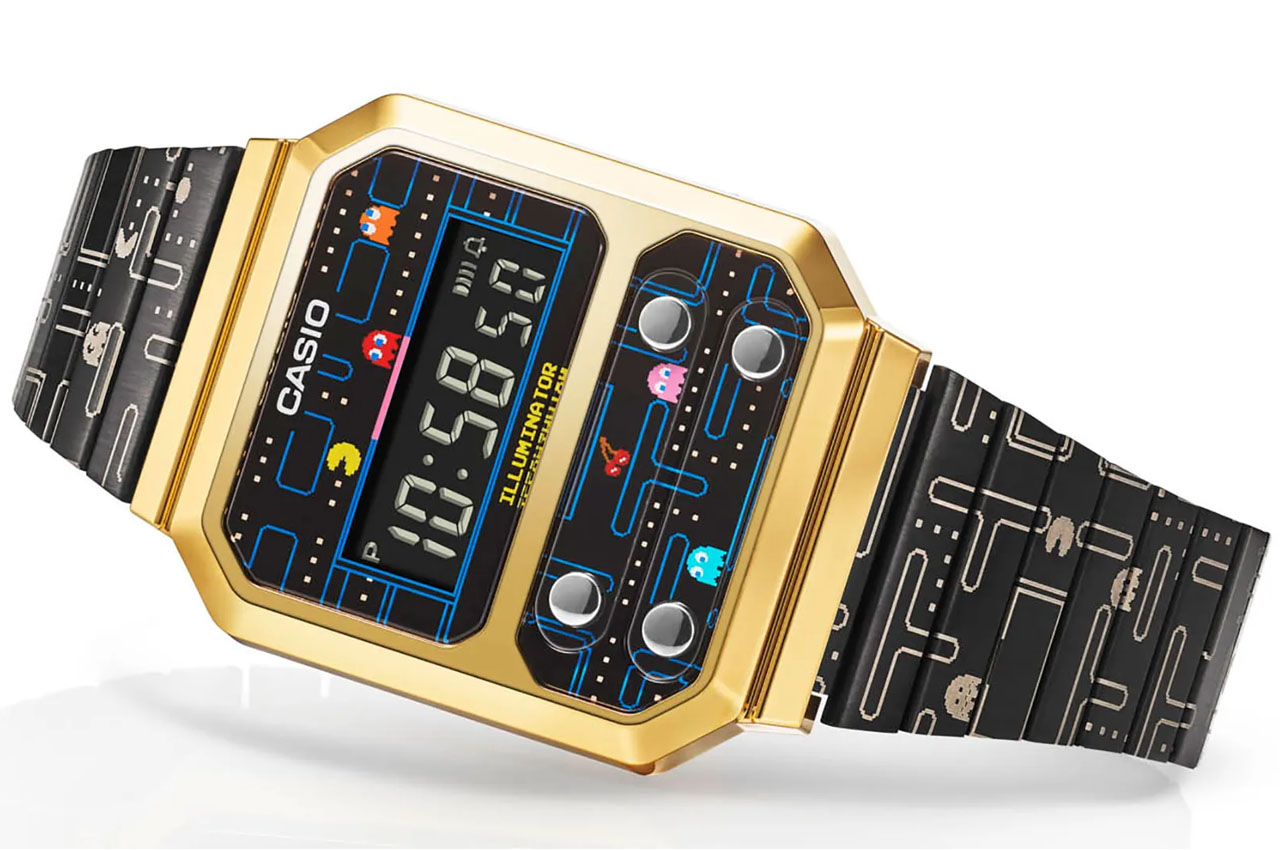 To bring back nostalgic memories of the golden times where arcade games were all the rage, Casio has joined forces with Bandai Namco to create a timepiece that’s got a lot of history associated with it. In fact, Casio has revived the memories of their own classic watch from 1978 which was worn by Ellen Ripley and other characters in the movie Alien, back then. Yes, I’m talking about the F-100 digital watch that’s now got a Pak-Man influence in a big way thanks to this collaboration! It’s like a match made in heaven where two classics fuse to bring a modern-day timepiece to life in a playful design inspired by the world of arcade gaming.

Liven your workspace up with this wall organizer that doubles as a vertical garden!

One of Cliclap’s defining features is the vertical garden module that allows the user to secure their own plant into the wall organizer, using one…

9 Spots For Your Eye

The Motion Global Eye by China Telecom aims to create a humanistic platform for the vision impaired, one that will enable them to interact with…

An Eco-friendly Alternative to Boring Appliances

The latest from James Stumpf, this series of appliances (toaster, mixer, and blender) utilizes sustainable and unconventional materials to make each not only more eco-friendly…