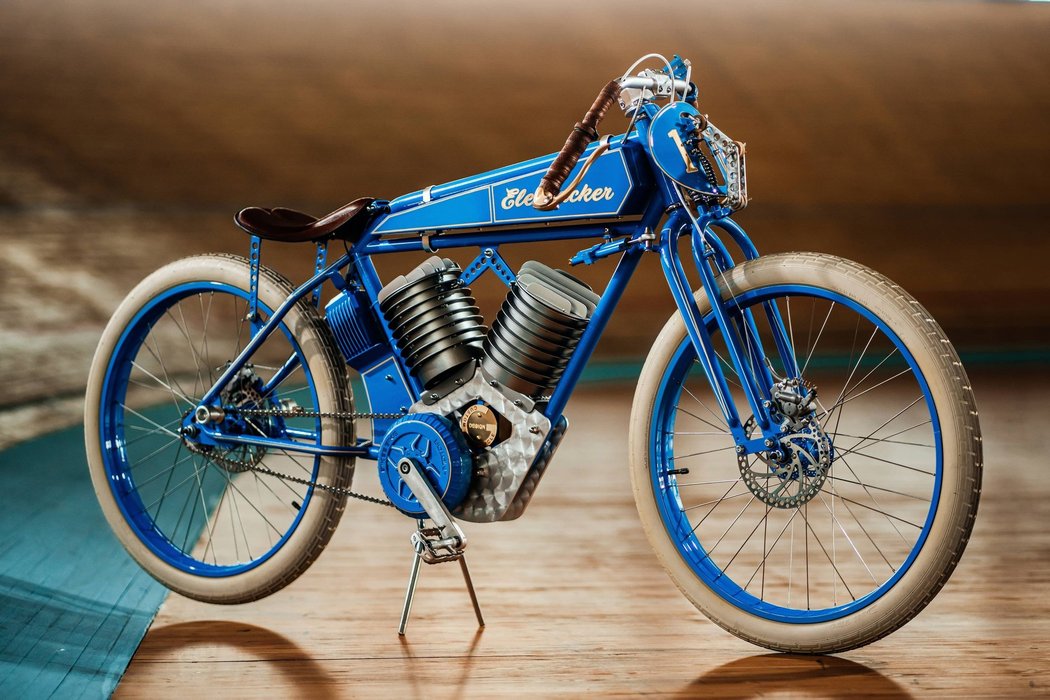 Board track racing was hugely popular in the early 1900s (1910s and 1920s) – as bikes with pedal-powered assistance raced on tracks hitting triple-digit speeds. Yes, the sport was utterly risky, and the crowd loved it for that reason. Eventually, as sanity prevailed, the high-risk racing culture faded out, but it has left a deep mark on the sands of time. One can deem it an integral part of two-wheeler history that will be etched in motorheads’ consciousness for a long time.

Commemorating the golden era of two-wheel motorsports from the yesteryears, Italian custom moto builder GDesign has put together a nostalgic take on the adrenaline arousing era’s racers of board track racing. Called the Elettracker, the all-electric bike evokes a century ago period – so much has changed since then, hasn’t it? The bike infuses an element of modern to the retro aesthetics in the form of a pack of electric batteries shaped like the air-cooled V-Twin engines symbolic of the track racing of that time.

The custom build doesn’t end there as the racer gets a nostalgic number plate, a tank sandwiched between the bike frame’s dual top tubes and a braced tractor-like seating embellished in brown leather. Elettracker also gets bronze inverted bar-end levers having hand-wrapped leather grips. For the wheels, GDesign managed to emulate the retro white tire look with the thin spoke wheels. To complement the retro custom build, the custom builder got the faux-painted race livery done by Arinna Crippa of Lake Design. The custom bike, in a way, traverses one to the time when anything racing on wheels was purely magical – both for the racers and the fans. 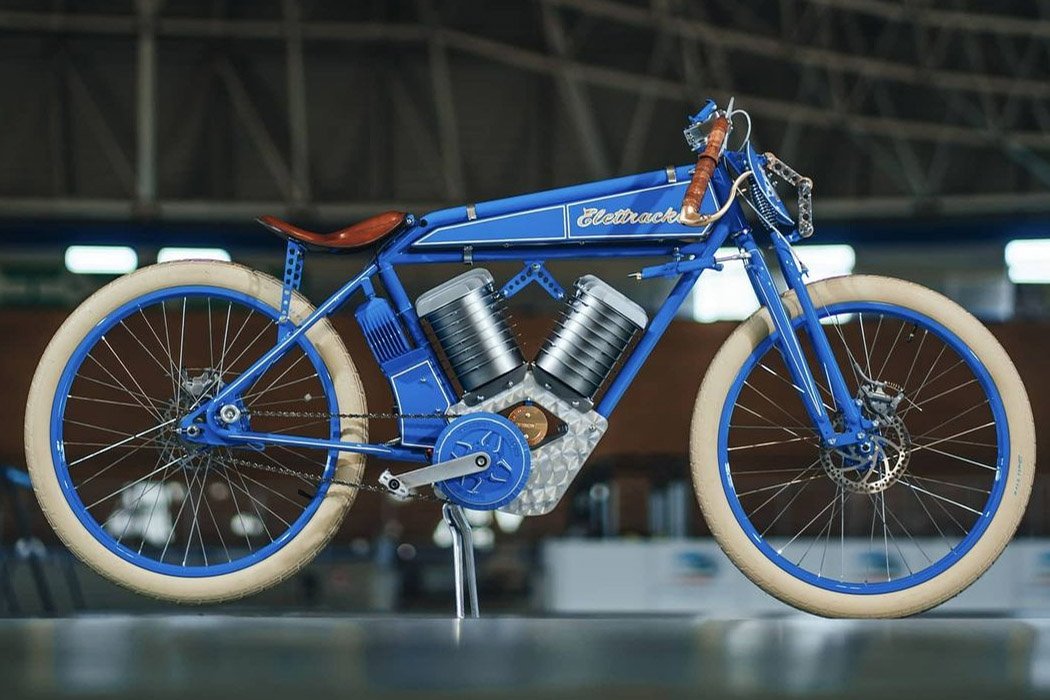 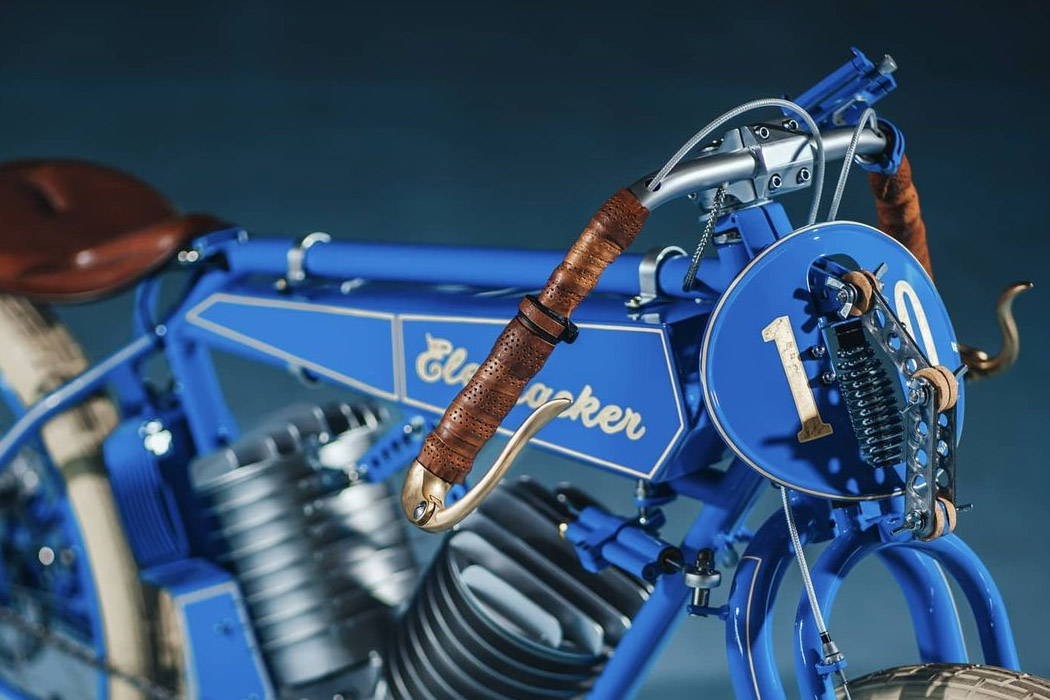 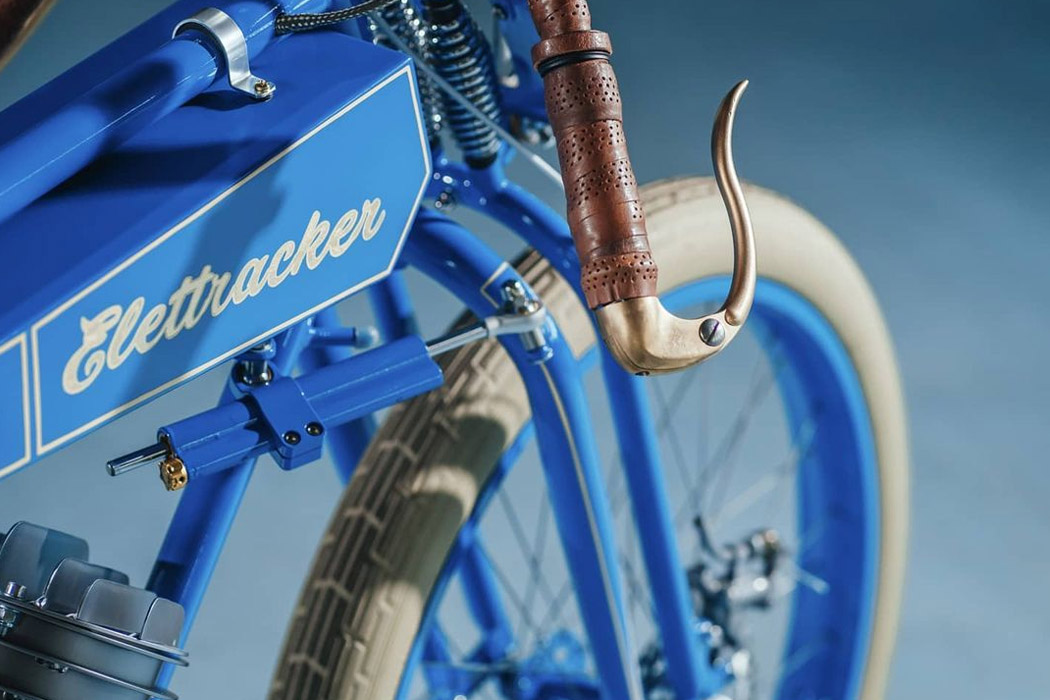 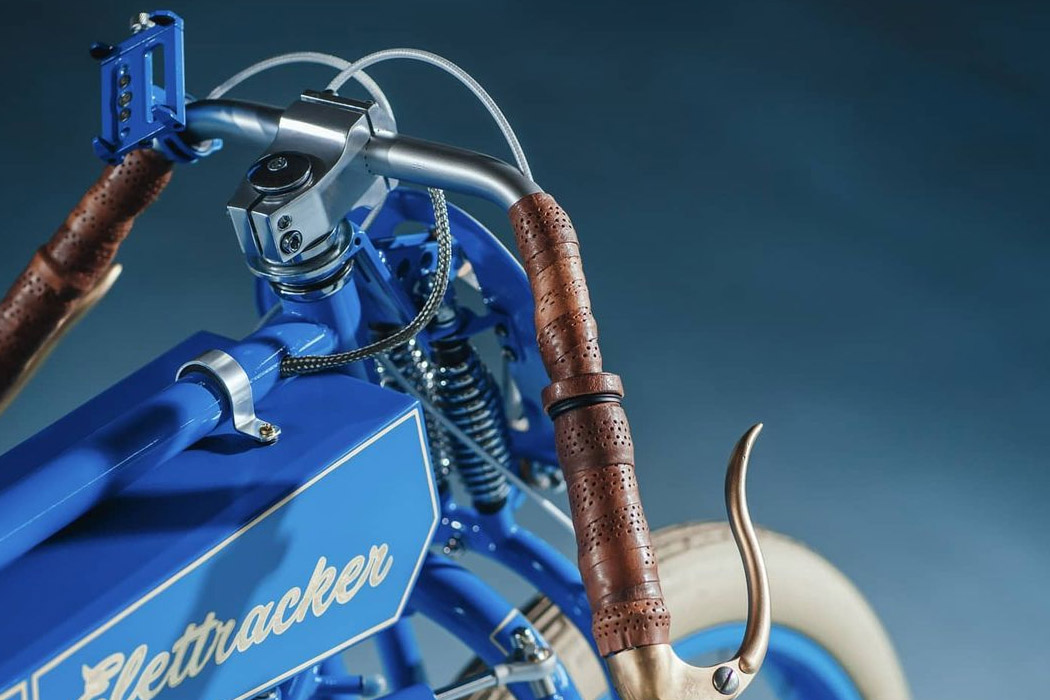 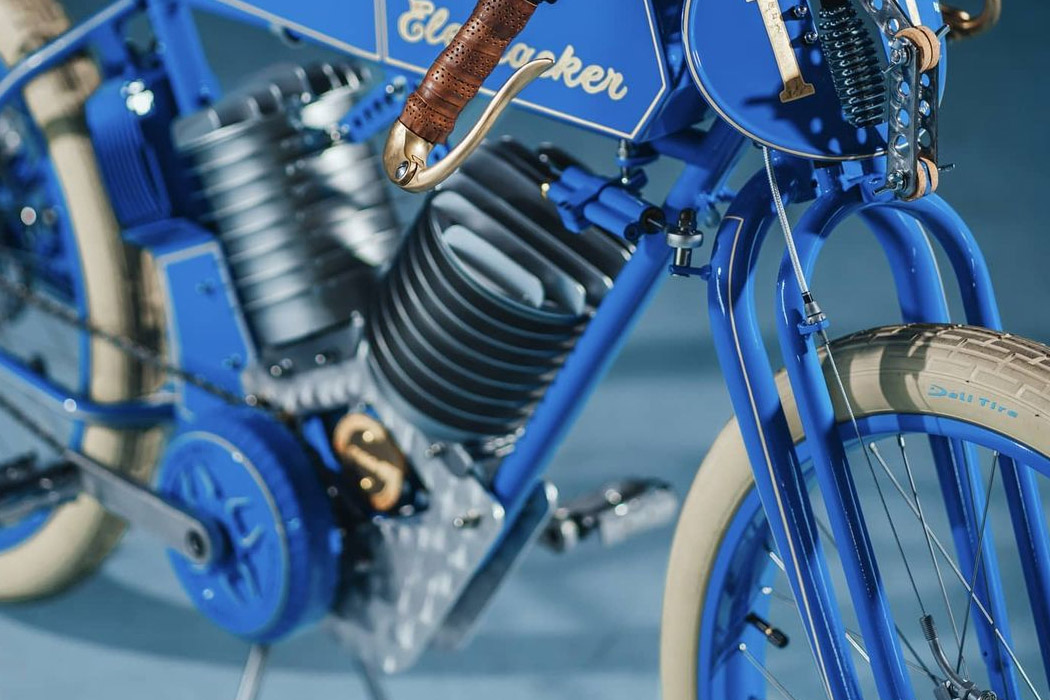 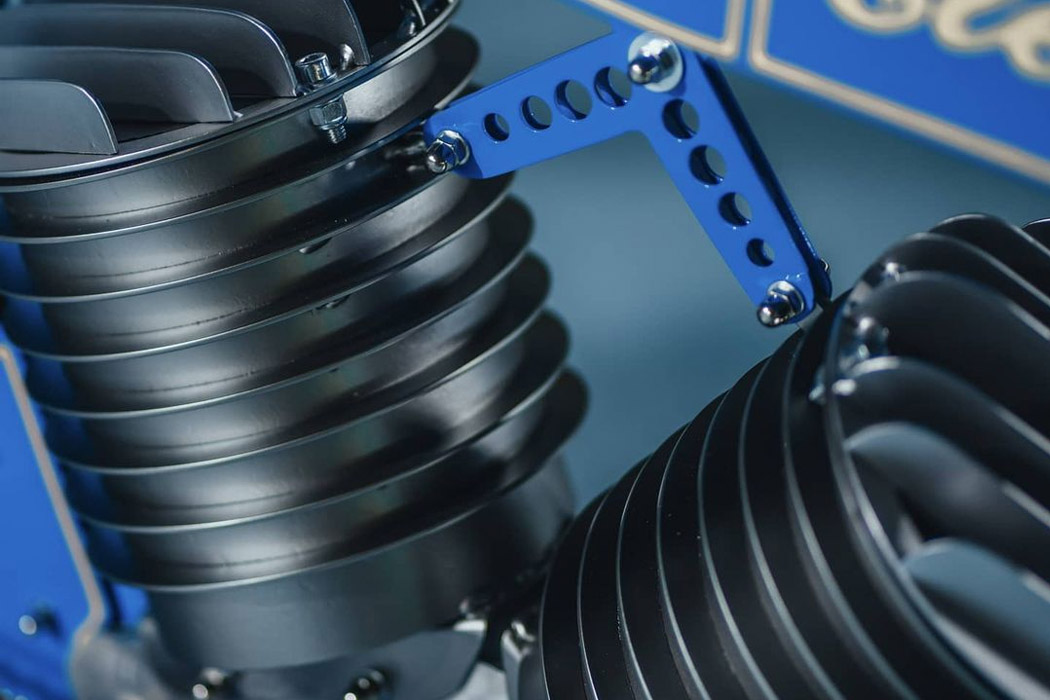 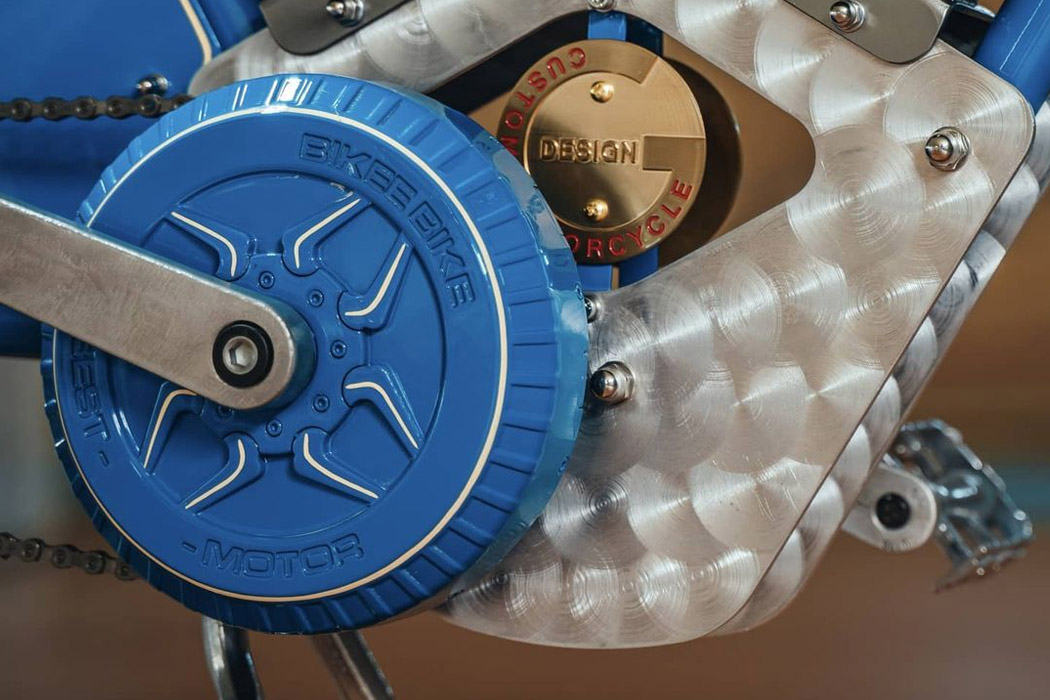 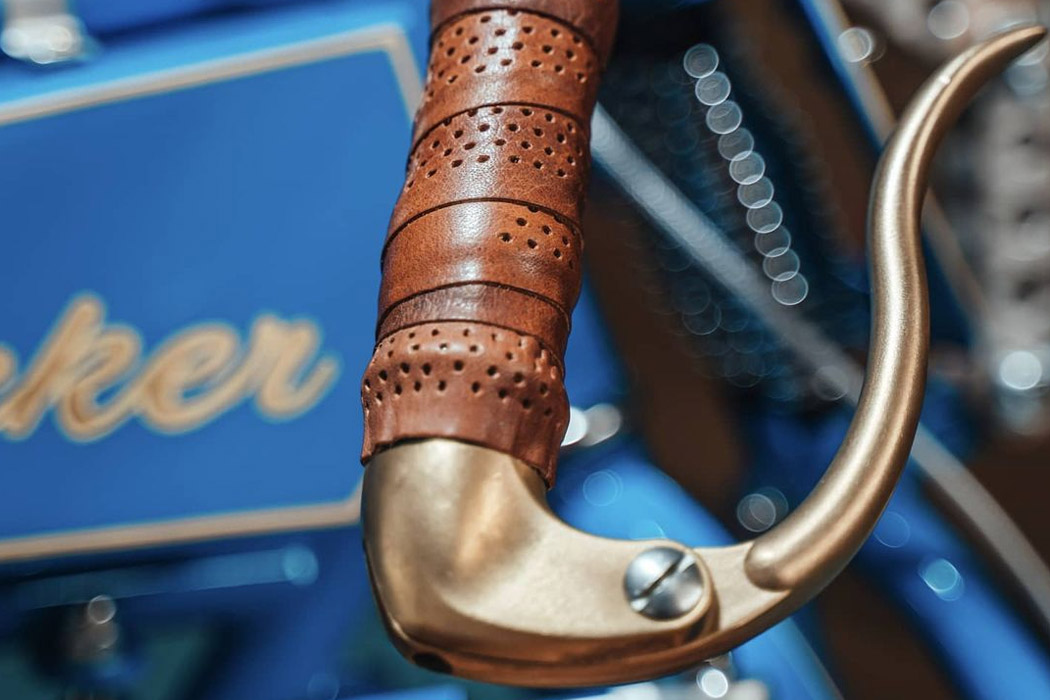 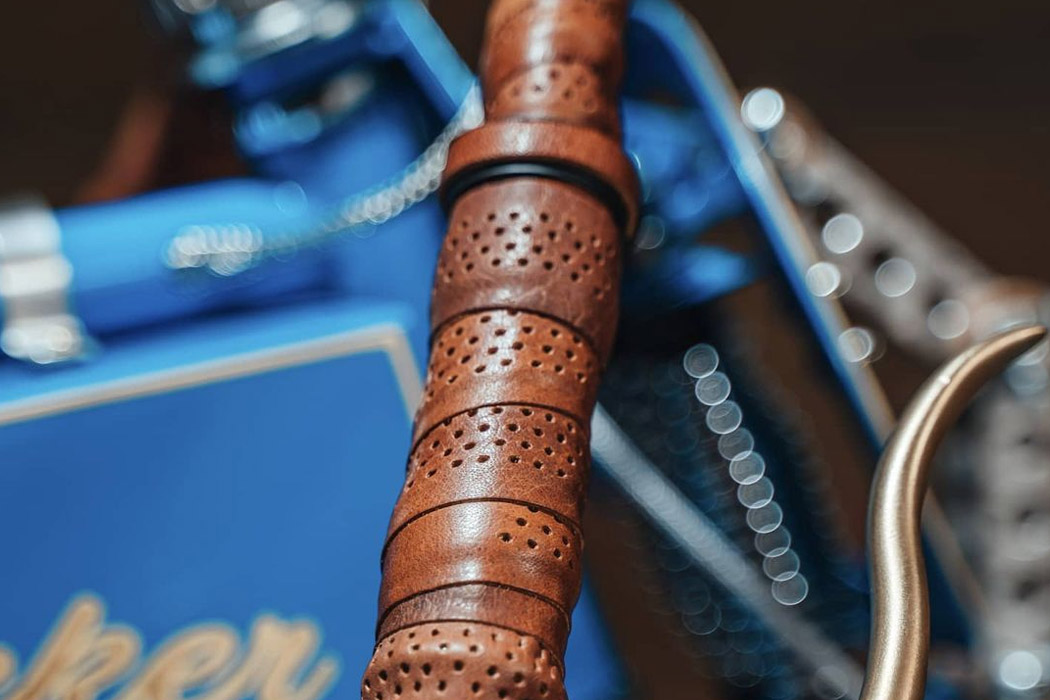 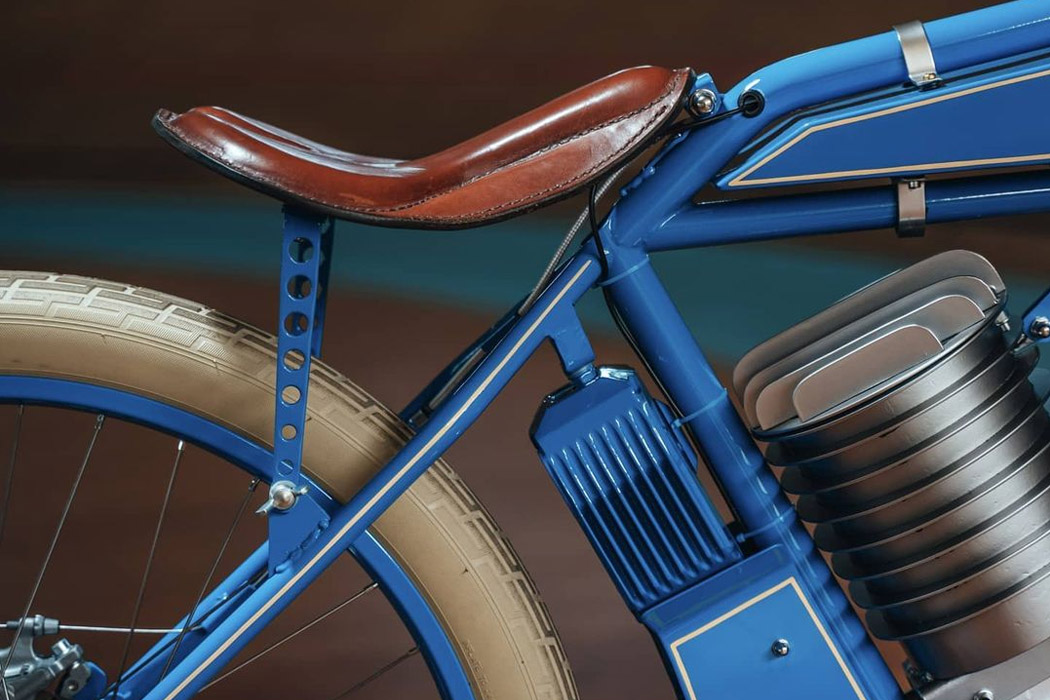 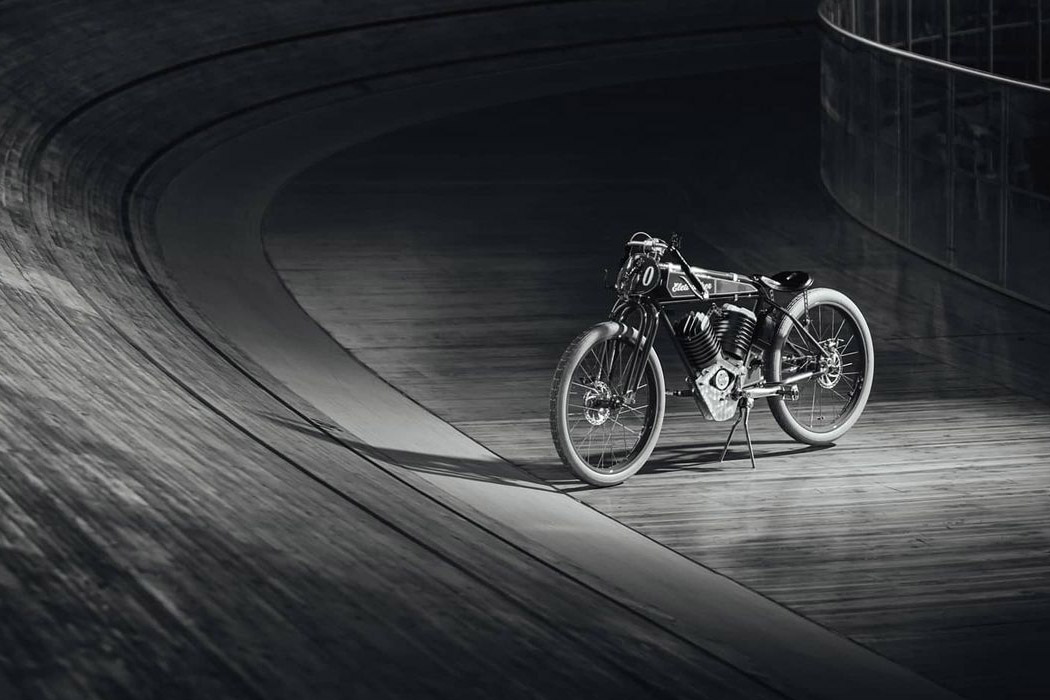 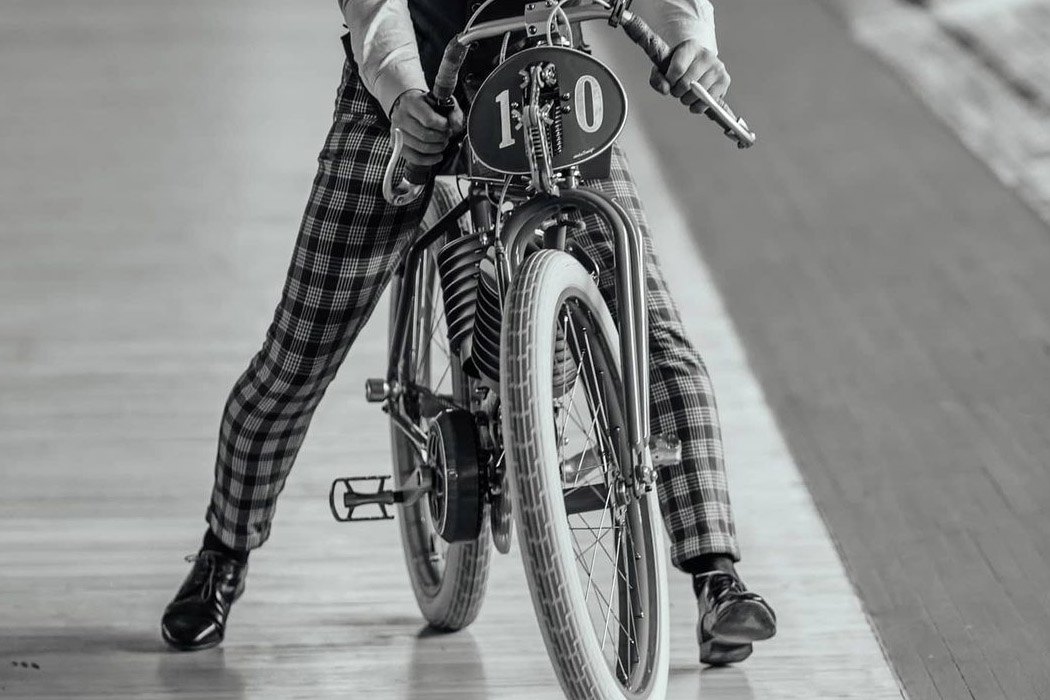 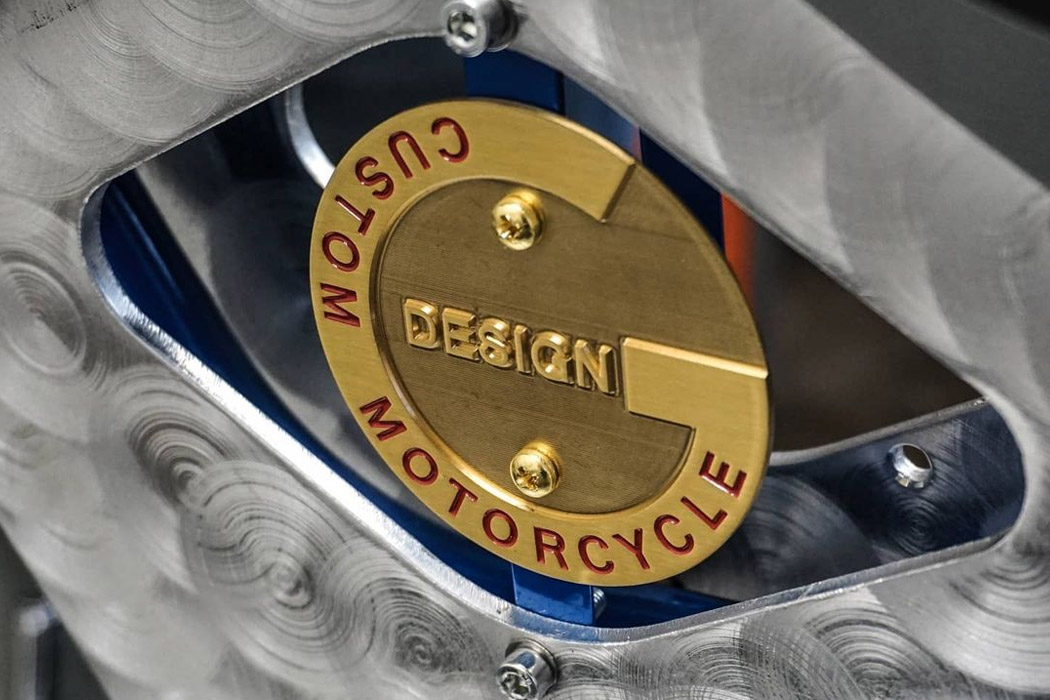 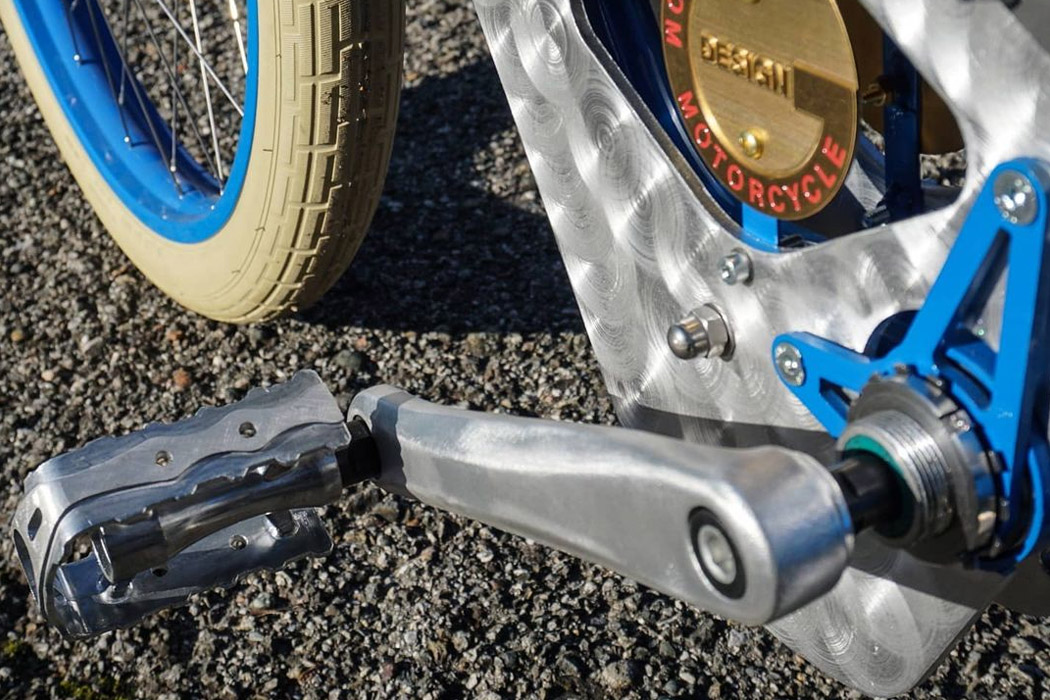 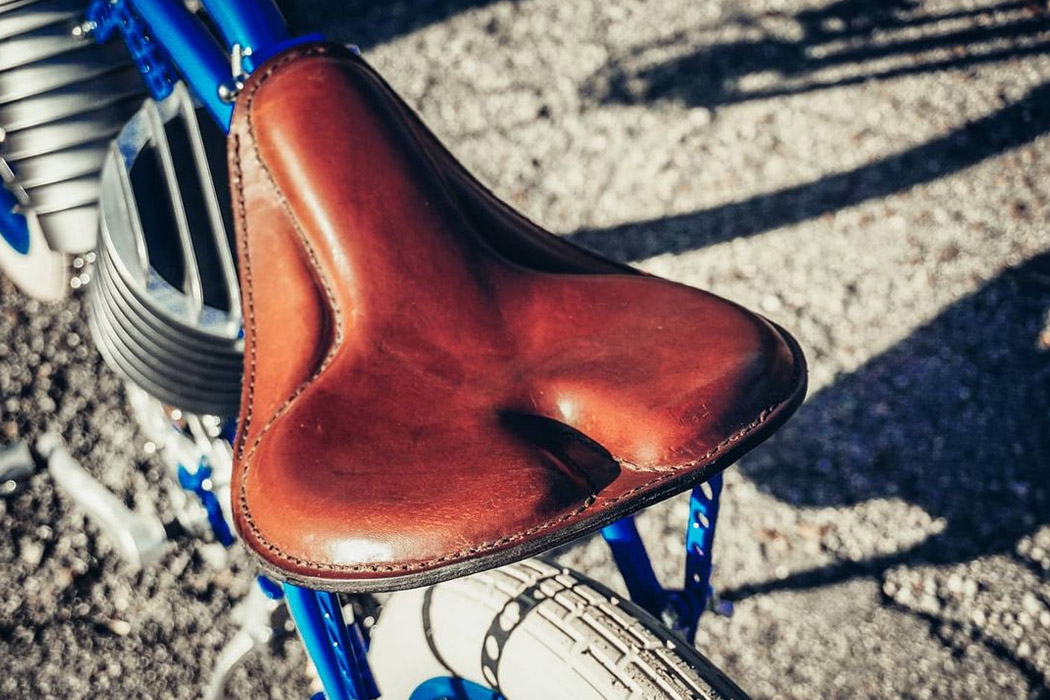 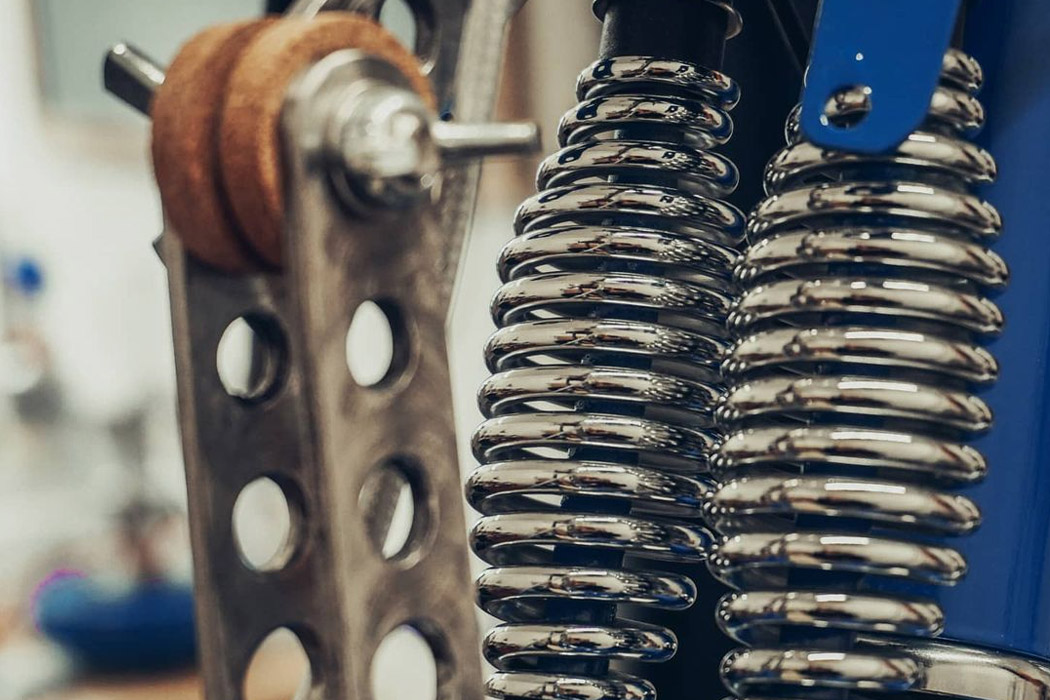 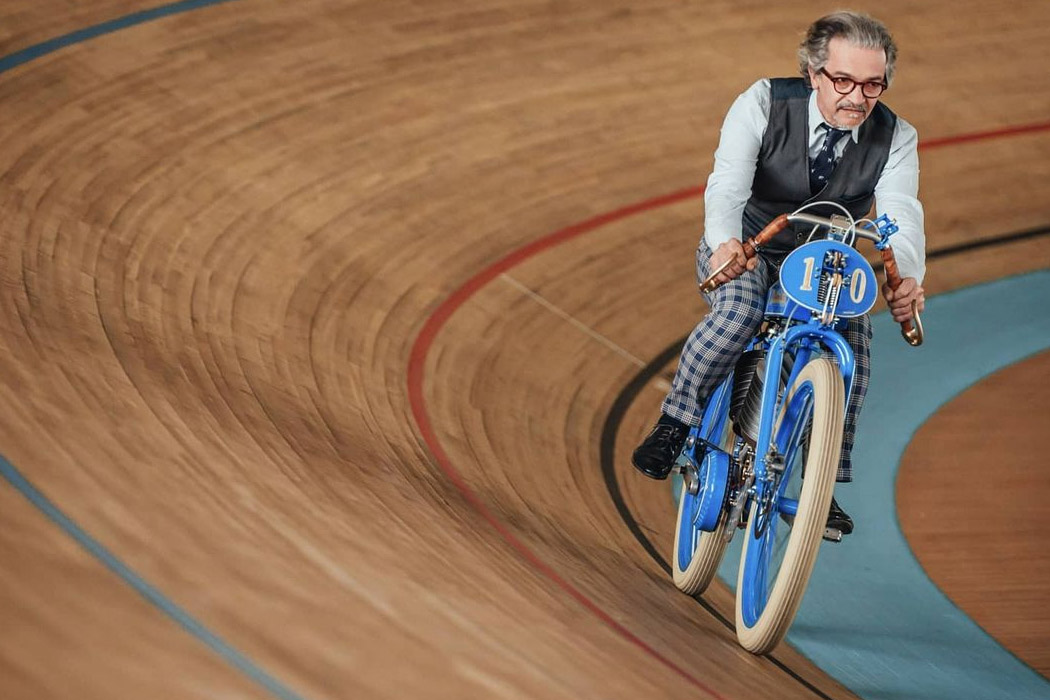 Inspired by the JetLev Flyer (pictured with operator), a flying machine that uses high-pressure water columns to generate thrust, the Rescue Pack is a comparatively…

Yamaha’s latest turntable steps into the future while paying a tribute to the past!

Yamaha’s latest turntable is not your usual aluminum platter, tonearm and cartridge trio. It promises to be much more. The Yamaha MusicCast Vinyl 500 combines…

Most Buzzed Designs of June 2018

The world has changed radically in the past two years, but one of the things that have remained constant is the need for a reliable…