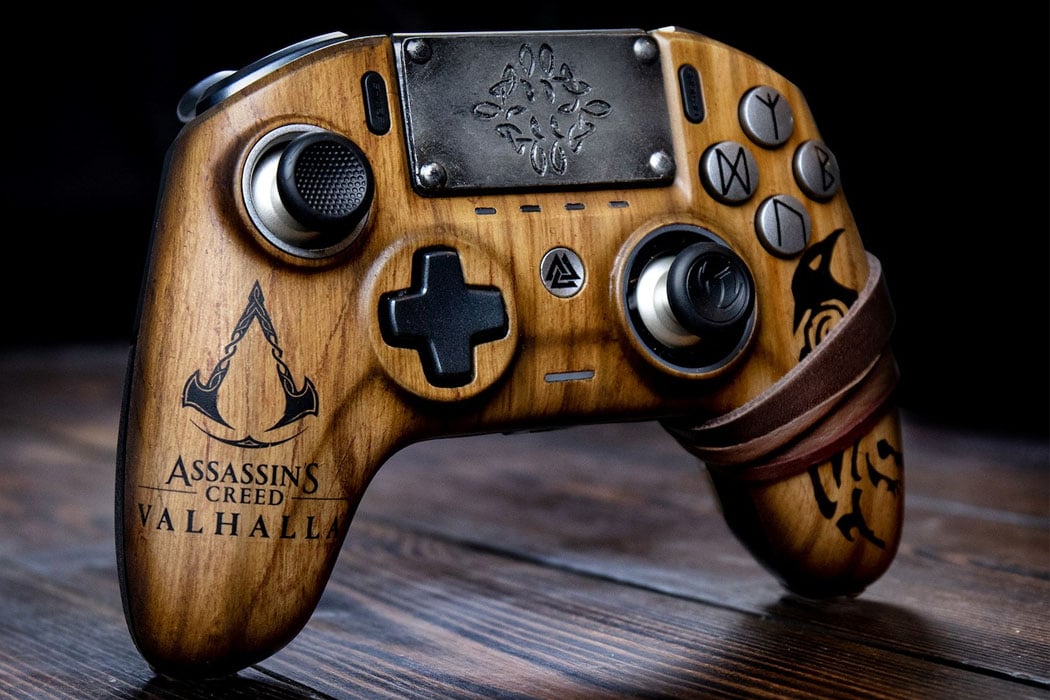 Assassin’s Creed Valhalla had a strong launch a few weeks earlier, building on the success of Assassin’s Creed Rebellion and the Assassin’s Creed Odyssey. Ubisoft’s acclaimed title has seen many awards and record-breaking performance over the years, given its gripping open-world action-adventure gameplay. Now that we are talking about the exclusively released title for Windows, Xbox Series X, PlayStation 5, and even the cloud-gaming platform Stadia – there’s something more you can rejoice about if you are a die-hard Assassin’s fan.

This is the Assassin’s Creed Valhalla themed controller by Nacon Gaming that’s completely kickass if you are from the Viking’s clan. The controller is a themed Nacon Revolution Pro Controller 3, tailor-made for every fan of this epic series which came into existence more than a decade ago as a worthy successor to the Prince of Persia: The Sands of Time franchise. Since the Assassin’s Creed Valhalla is heavily based on the Viking invasion of Britain set in 873 AD, this controller bears every single element of that age on it. The motifs on the wooden textured surface, the game branding, the joystick, the buttons, and the signature leather strap on one side of the controller.

For all the Assassin’s Creed fans who have been following the franchise for a long time, and are looking forward to adding (or already preordered) Assassin’s Creed Valhalla for countless hours of RPG action, this one is definitely irresistible. That said the controller is not for sale and for now Ubisoft is only going to give away three of these to the lucky fans who participate on their Facebook page on the post by tagging a member of the Viking clan. So, do you want to lay your hands on this one or perhaps win it for your gaming friend? Boy, this is going to be so much fun! 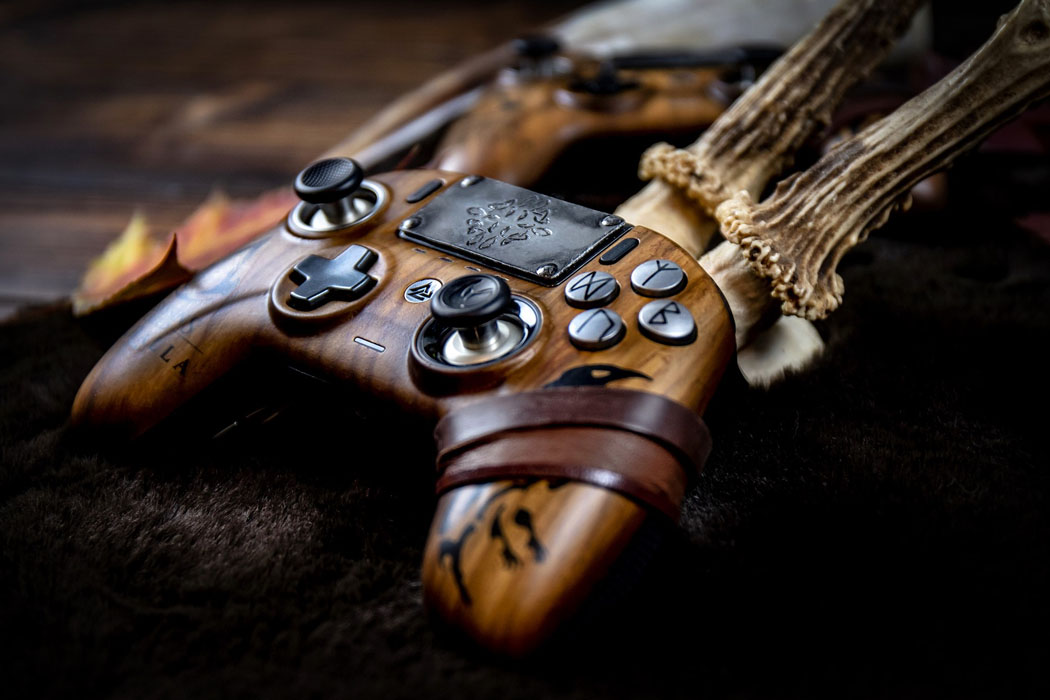 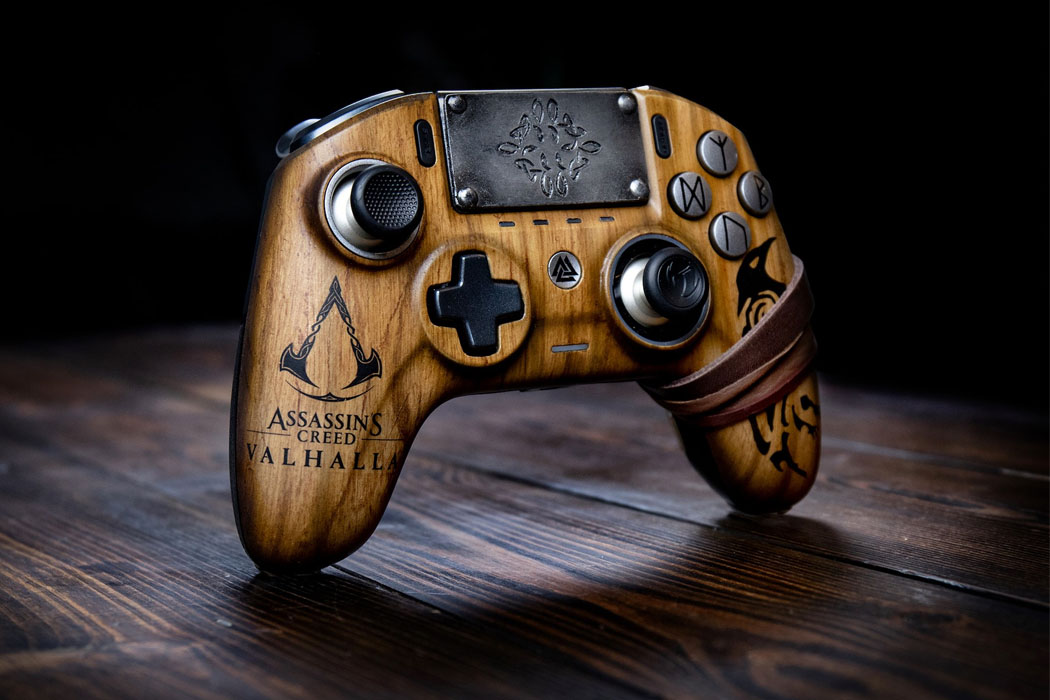 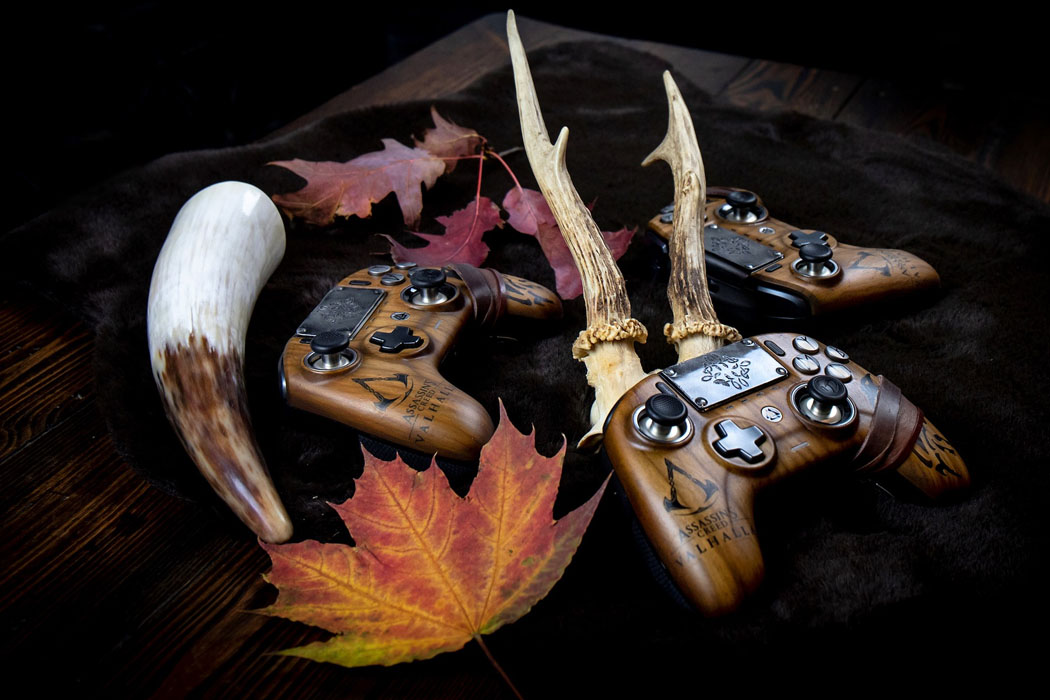 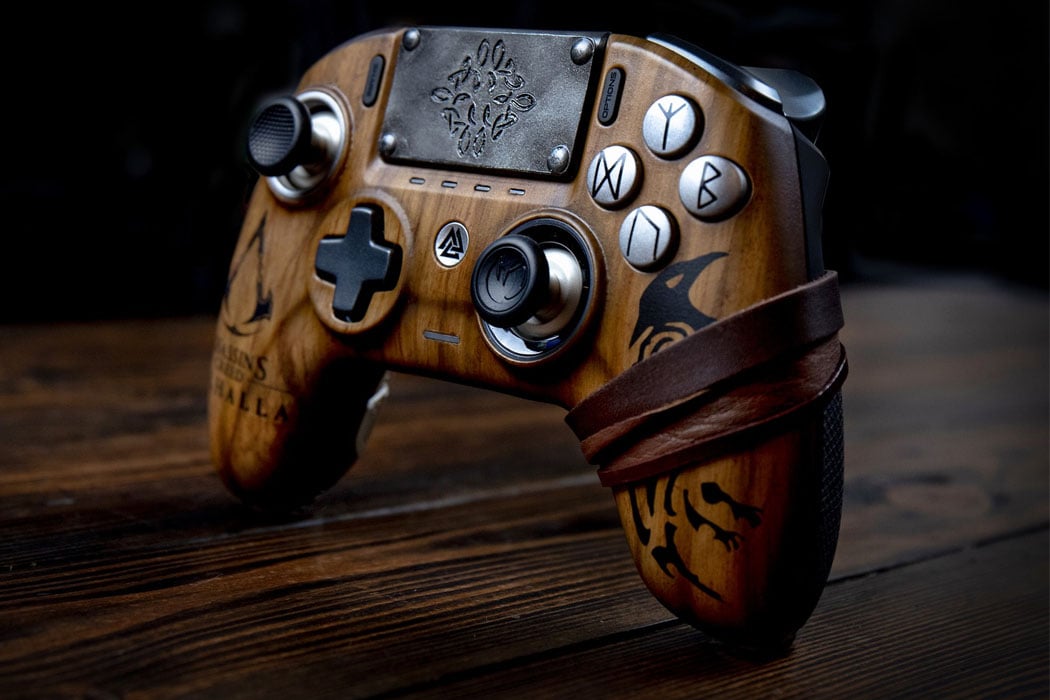 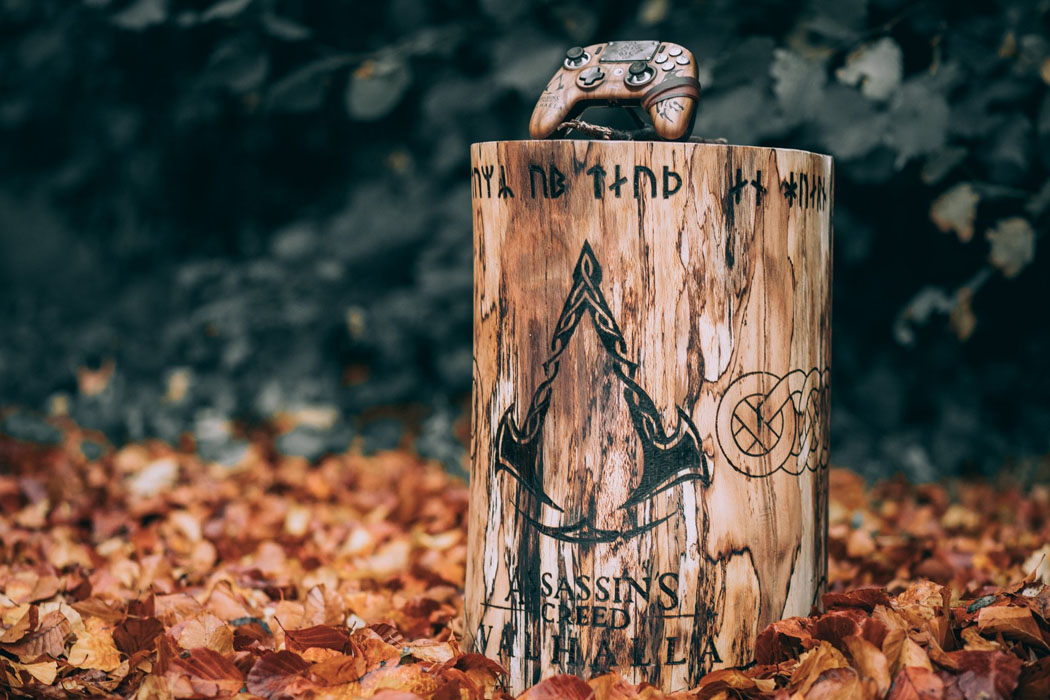 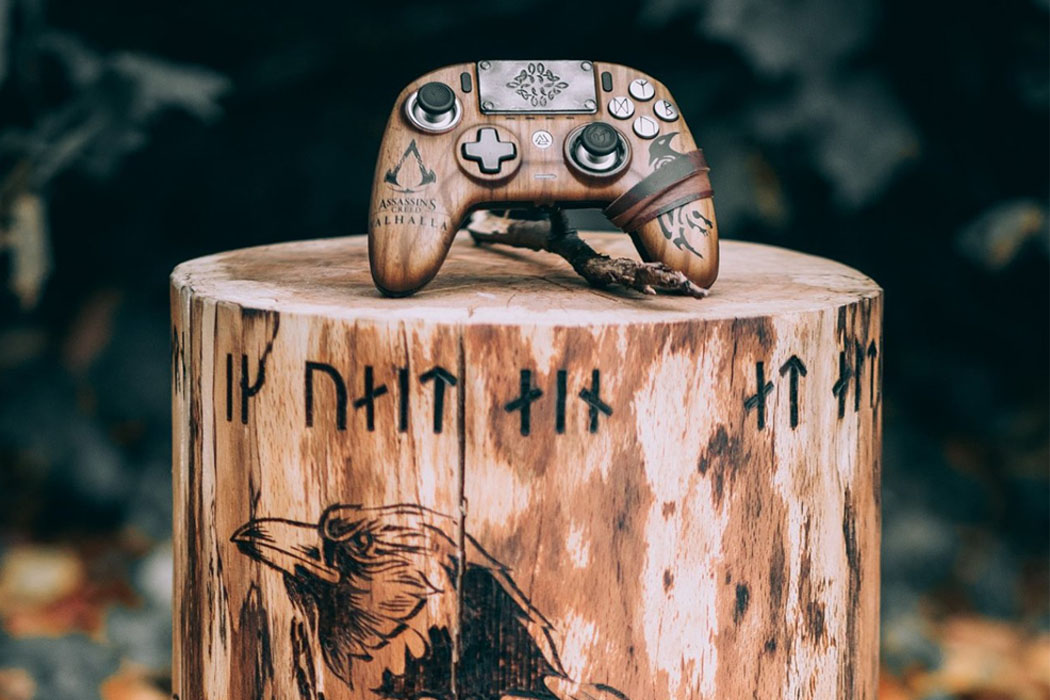 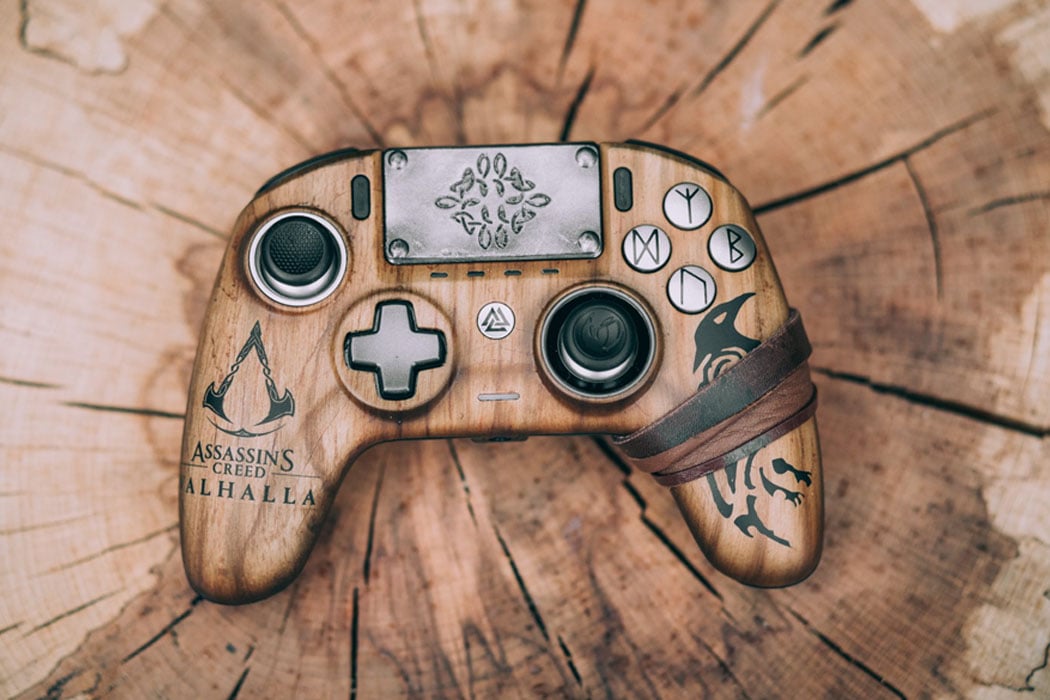 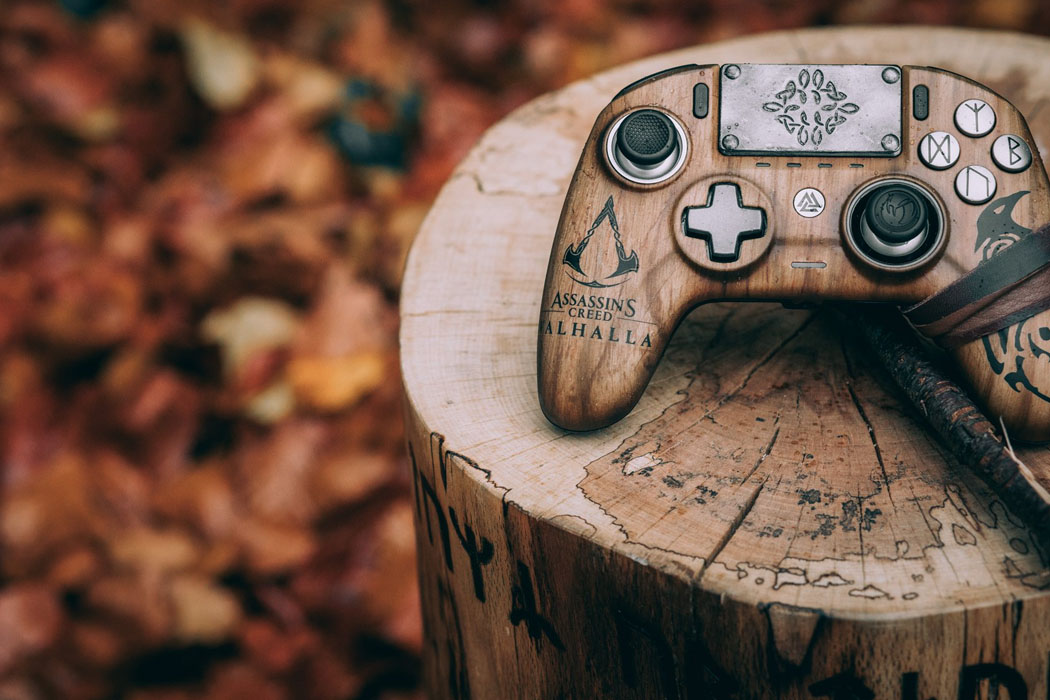 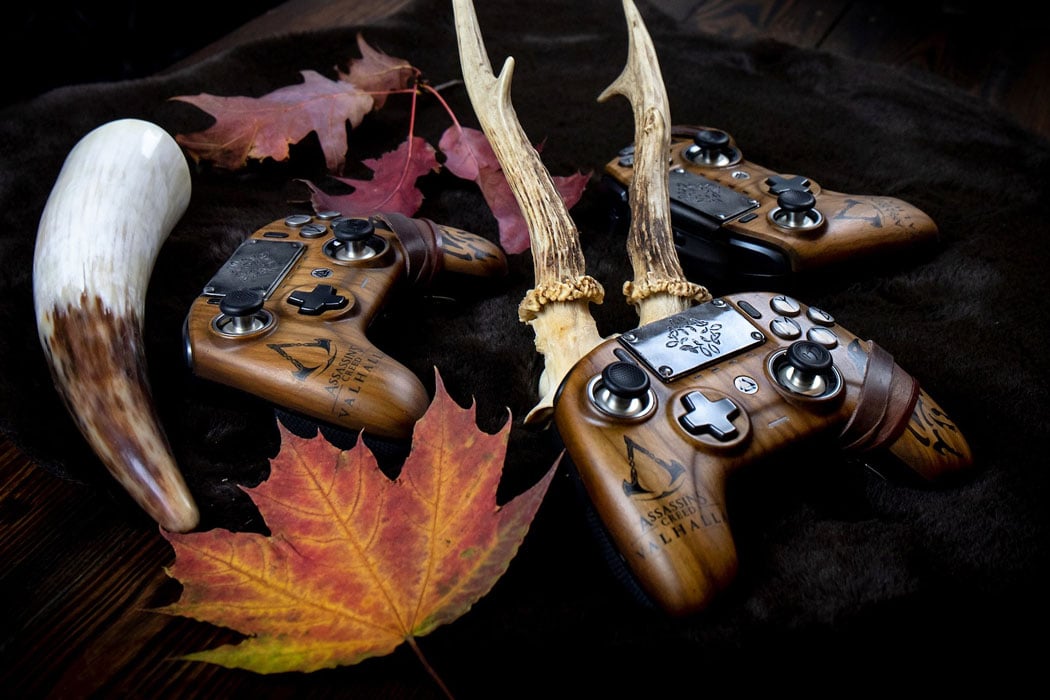 With an endless extension wire and a wheeled base, this side-table is perfect for your plug-in gadgets!

Imagine never being too far from a plug-point. Sounds wonderful, doesn’t it?! The Code Reel Table fulfills every gadget-lover’s dream of always having a charging…

Wrist watch designs with modern minimal aesthetics that set you apart in the watch geek’s world!

Ever since the first gentleman pulled out a pocket watch after its discovery in 1501, these quaint timepieces have been a status symbol. The history…

You can have a camera, you can have a gimbal. You can’t have both. Designer Kevin Clarridge begs to differ. His re-imagination of the Point…