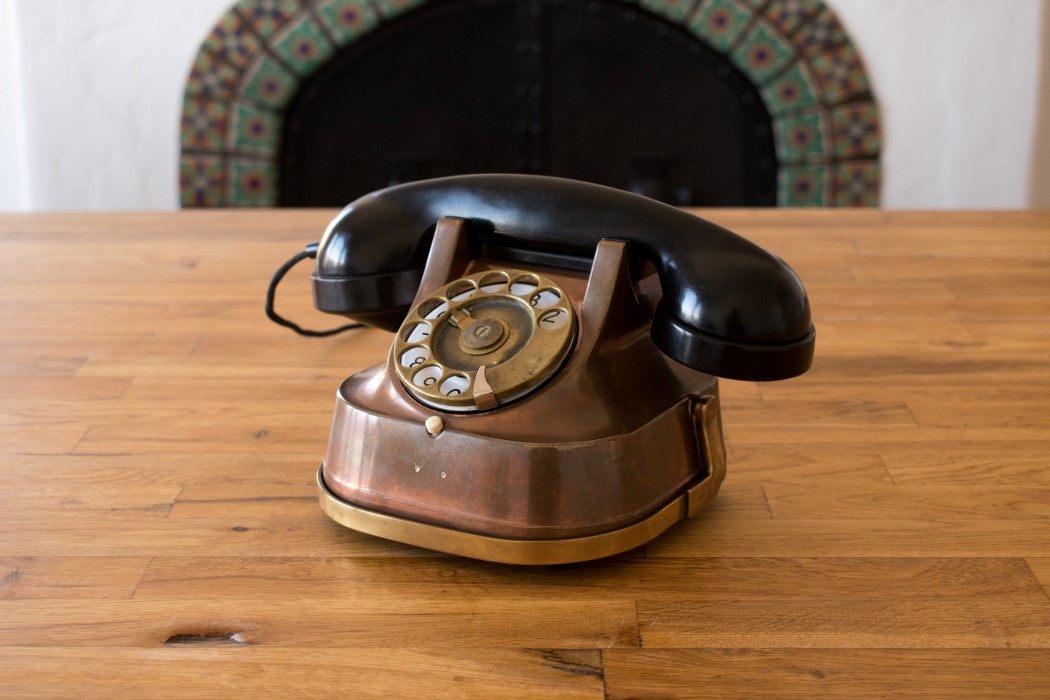 Imagine it’s sometime in the 1940s. You’re alone at home and it’s snowed heavily. You crave some Frank Sinatra, but instead of going to your record player that’s in the opposite room, you lift up the receiver on your telephone and say “Hey Alexa, play me some Sinatra”. This magical Alexa accepts your command, and somewhere in your house, the radio starts playing some of Frank Sinatra’s greatest hits.

That obviously wouldn’t be possible in the 40s, but it is now. Grain Design’s vintage telephones aren’t, in fact, telephones, but are actually repurposed Echo devices. Lift off the receiver and you’ve got Alexa on the other line. Ask her about the weather, tell her to play music, or order in some food or groceries. Alexa listens and obeys. Put the receiver down and click, the command line is over and Alexa’s disconnected.

That’s the beauty of Grain Design’s telephones. Repurposed from actual vintage phone-pieces, the people at Grain Design very cleverly integrate Alexa into the device, so when you lift the receiver, you’re literally speaking to your virtual AI as if she’s on the other end of the line. When you do eventually hang up, the phone’s microphone gets fully disconnected, making sure that Alexa doesn’t listen in on you. This prevents accidental communications with your Amazon assistant by ensuring that, whenever the receiver is on its hook, your conversations are completely private. Each telephone (Grain Design has modified certain models) is bespoke, and rewired with its new hardware by hand. They’re also incredibly limited in numbers and cost quite a bit! 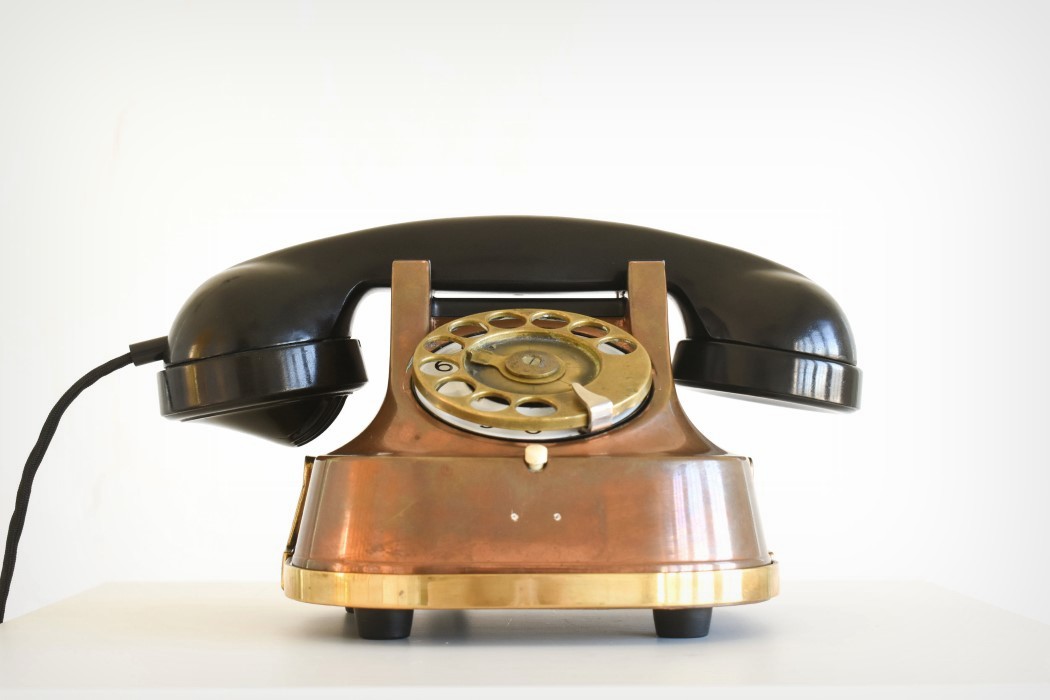 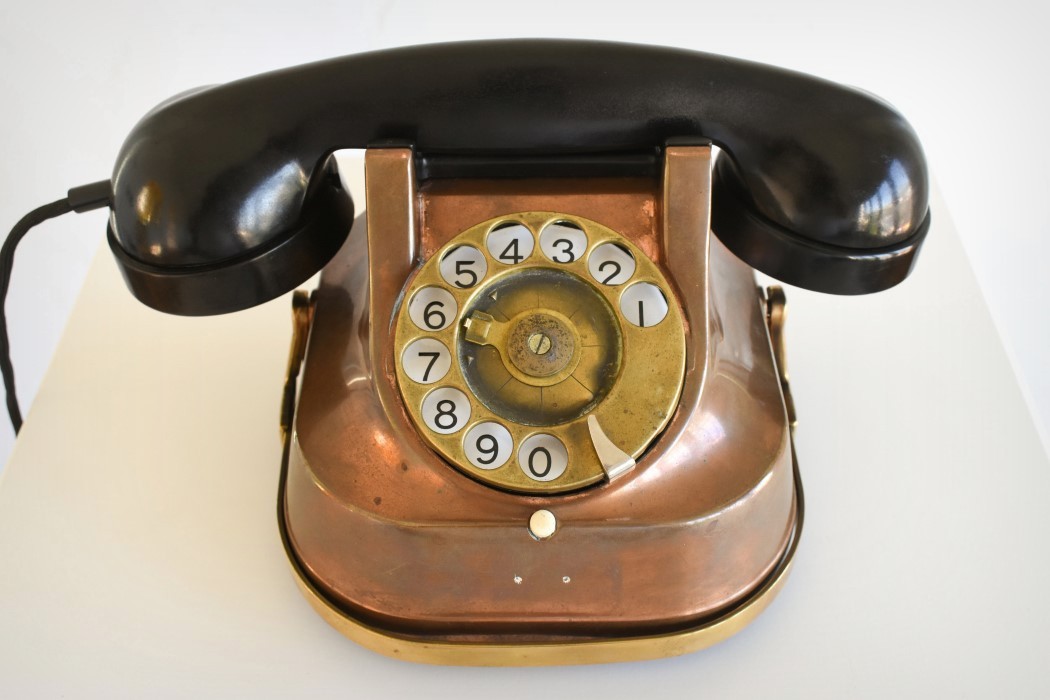 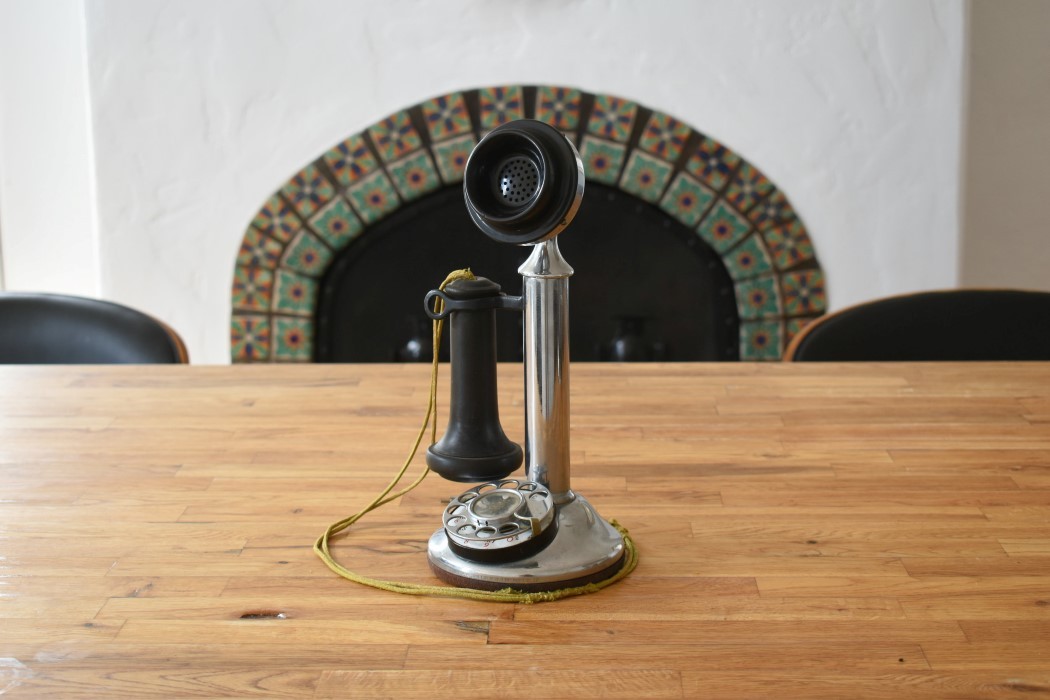 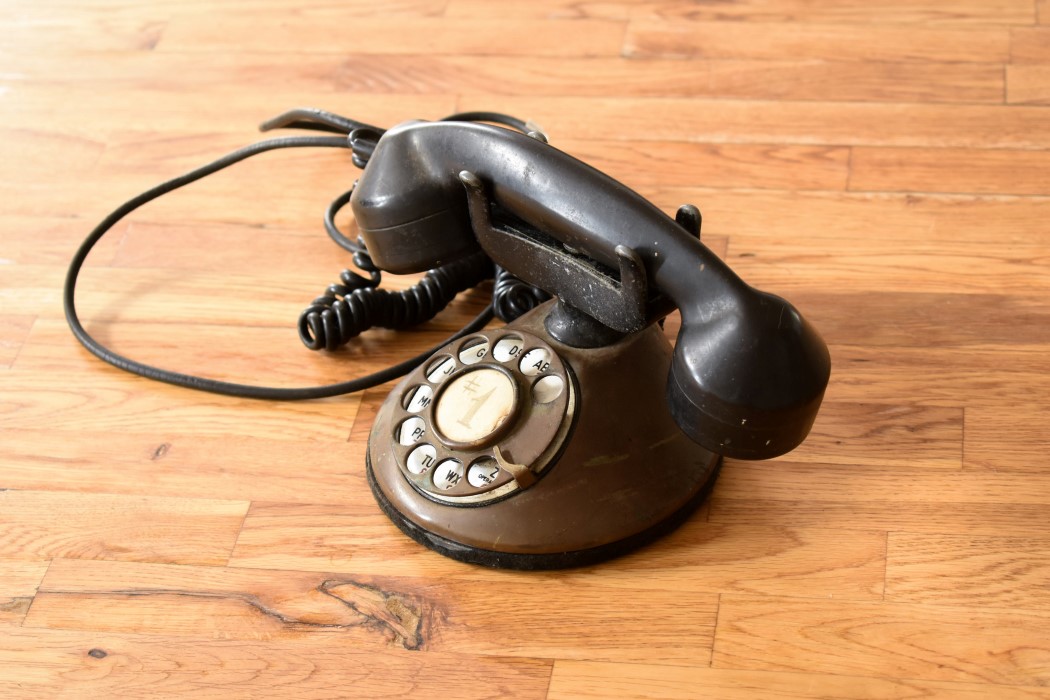 https://www.kickstarter.com/projects/1115219347/zen-the-most-inspiring-aroma-oil-diffuser-ever What if your air-freshening spray and your humidifier had a baby? It would look quite like the ZEN. Designed to be as easy to…

Alfred Yoo’s 11 22 Weekender bag gets heads turning with its free flowing looks and interesting variations on access! Inspired by traditional Korean heritage and…

HTC’s Blockchain phone will push the boundary of smartphone security

Now I don’t mean to take cheap shots at the company, but HTC hasn’t been doing too much since the Vive. Their phones haven’t gained…

A friendly portable speaker with a sticky gecko pad feature

Simplistic design is quite often the most successful, and the Gabby Smart 360 Speaker proves this perfectly. With an insane amount of detail being paid…