The best thing about the Nokia GEM Concept phone is that it is all based on existing technologies, in other words it’s a future phone that can be built on reality! For example, one of the emerging technologies used in this concept are bi-stable displays that do not consume power if the content is not changing. This means the phone has a seamless display that encompasses the phone all over. The video below explains how digital personalization and multitasking can be achieved by using all sides of the phone.

If you’re an app junkie, then there’s good news for you. The phone enables seamless interaction between the several apps and functions opened. Depending on what application is open, the phone can appear like a device whether it is phone, camera or game controller. And like the designers put it, “It can also look like a traditional mobile phone, having the sides decorative or functional with the applications of choice.”

Although it functions like one big, giant touchscreen, the GEM recognizes and activates only the sides you want to use. 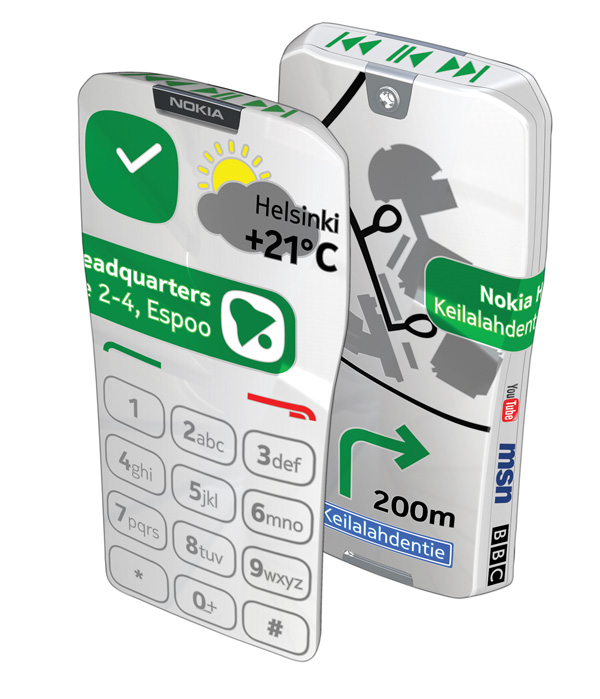 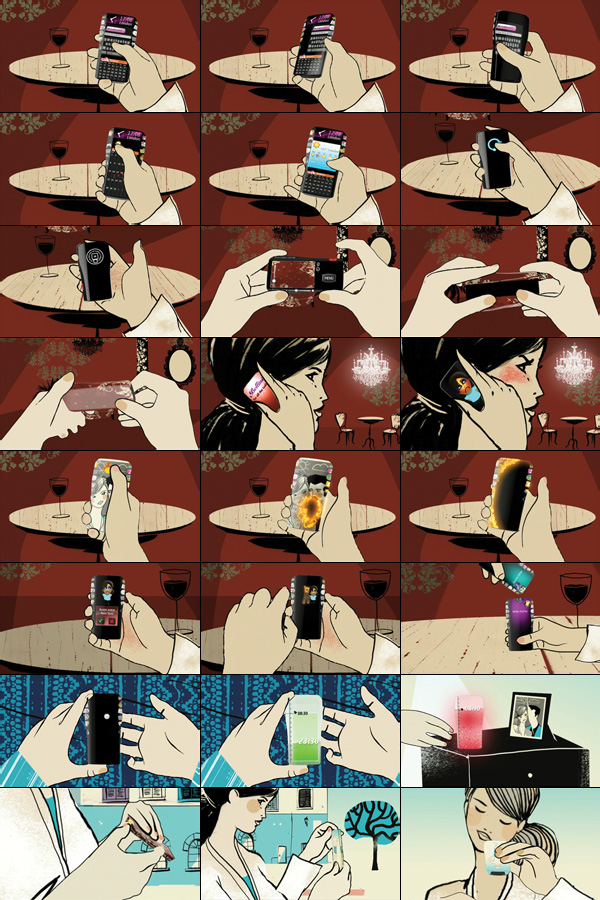 This design, called MOU, combines flexibility, magnetism and light to form an adorable and incredibly versatile lamp you can use almost anywhere! A unique material…

If dogs are to man then the MCube is to mobile phones. This industrious little cube is a wireless charger, bluetooth speaker, and information display….