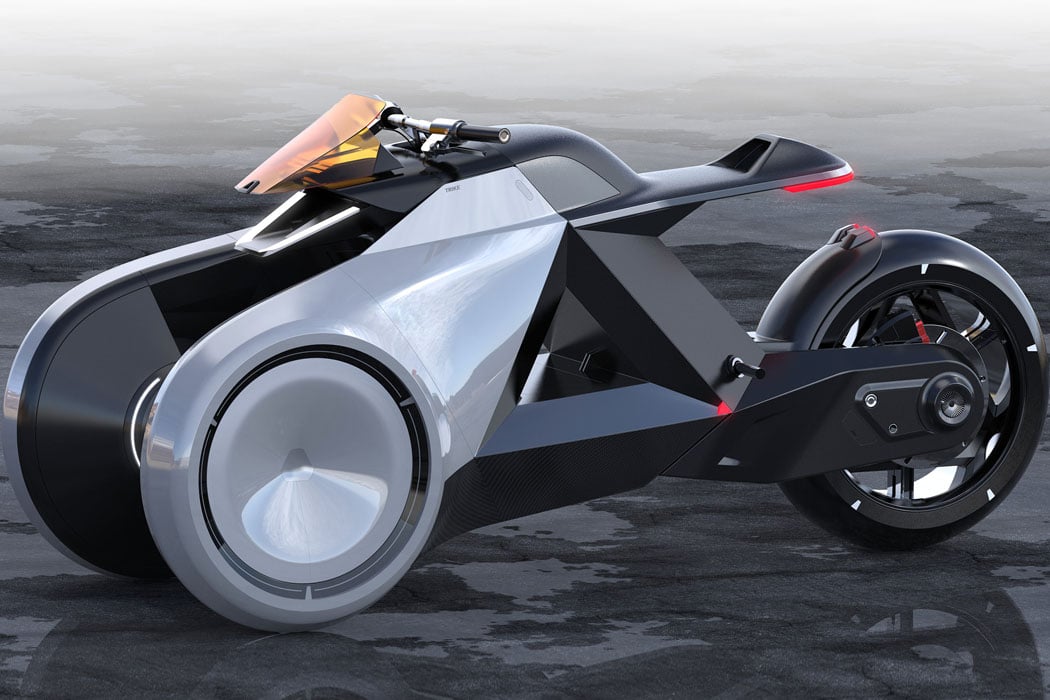 Trikes are a better bet for future transportation since they are more compact than four-wheelers and safer than two-wheelers. In a way, they bring to the fore the best of both worlds. The cornering and stability of a trike are also way better than two-wheelers – increasing the safety of the rider and adding another reason for trikes to be the vehicle of choice for city commutes or even highway rides.

Given that a trike has three wheels, and the significance of the number three along with the triangular geometry in the design and architecture industry – every bit of the project TRIKE by Hyun Jik Song is indeed inspired by the elements of the triangle. Thereby, giving the three-wheeled concept visual symmetry and sturdiness. The body frame of the TRIKE draws inspiration from the bold, muscular built of a gorilla, having a forward-leaning center of gravity. The stellar front wheels portray the aggressive nature of the vehicle while the rear wheel provides the much need traction to take corners at high speeds without toppling over.

No matter from which corner you observe the TRIKE, it has a definitive triangular character – be it the seating, windshield, or side pods. Even the dual color tone – dark grey and metallic silver, and the dark grey and blue – are so striking you just want to gaze at this futuristic vehicle. The electric-powered commuter geometric aesthetics pleases the eyes. Nothing is overdone and is perfectly in tune which is a requisite for a design to go past the drawing board. Song’s concept design is truly something that’s practical for solo commutes in the near future where compact, yet safe mobility is going to be the way to go. 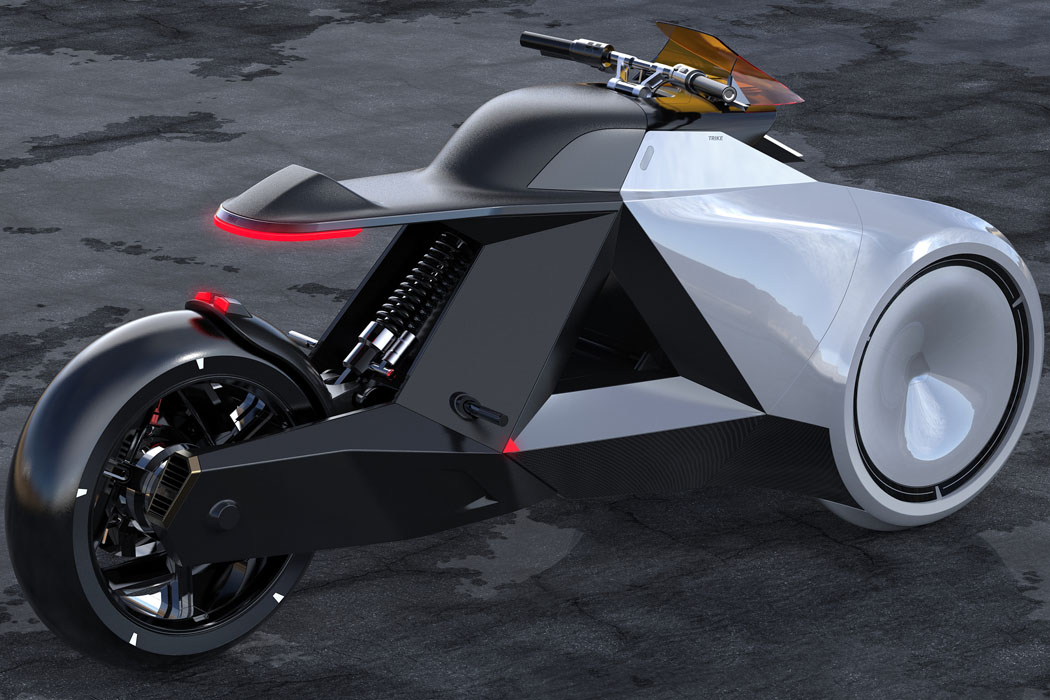 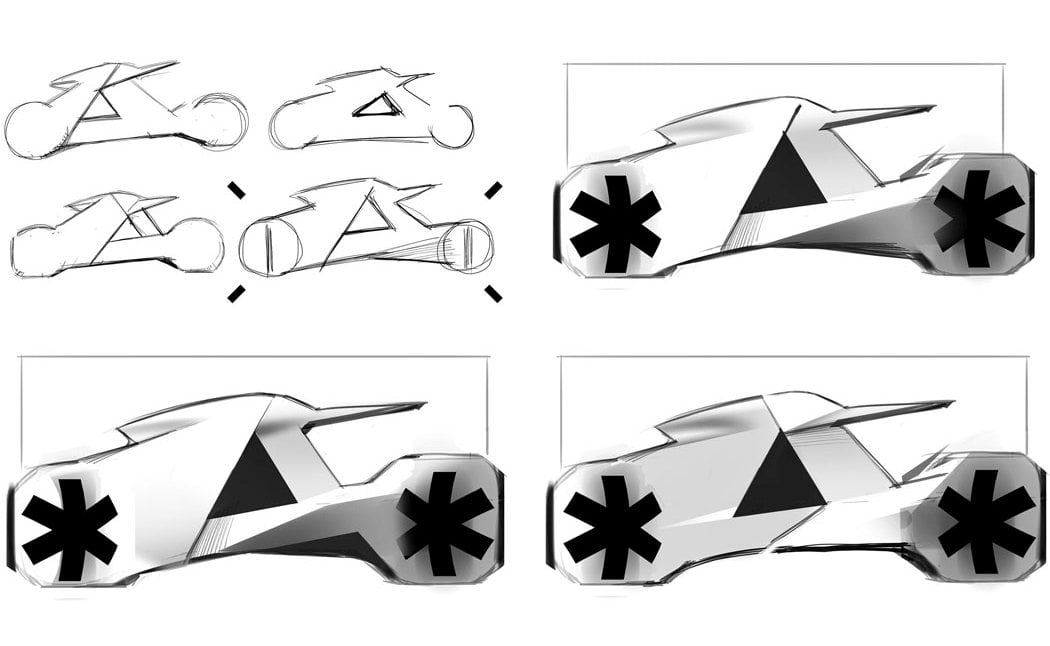 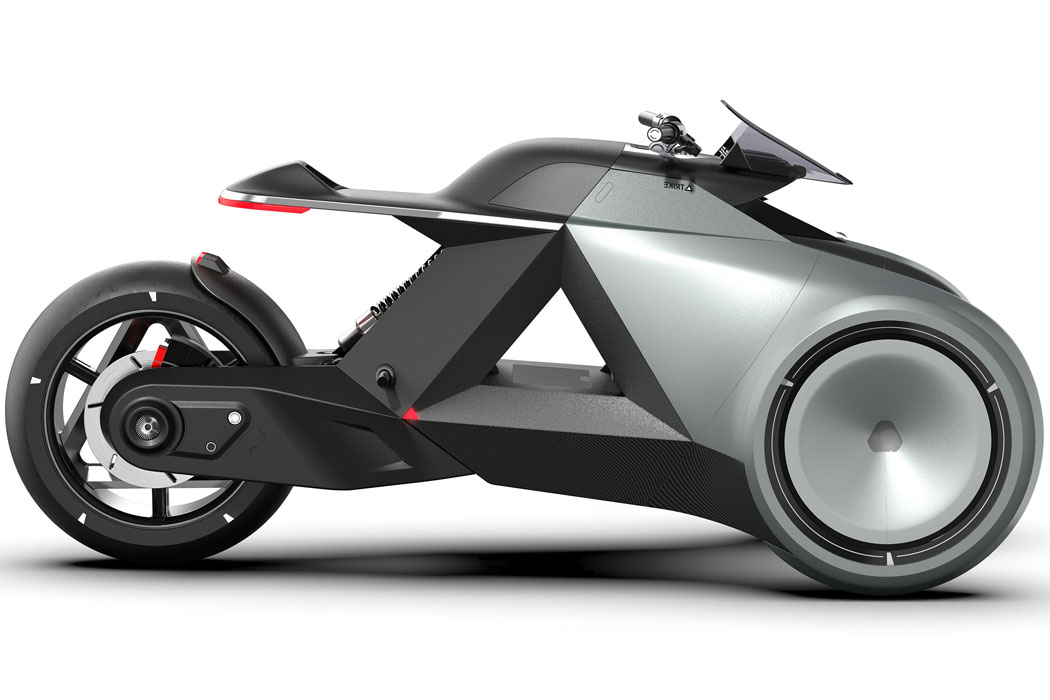 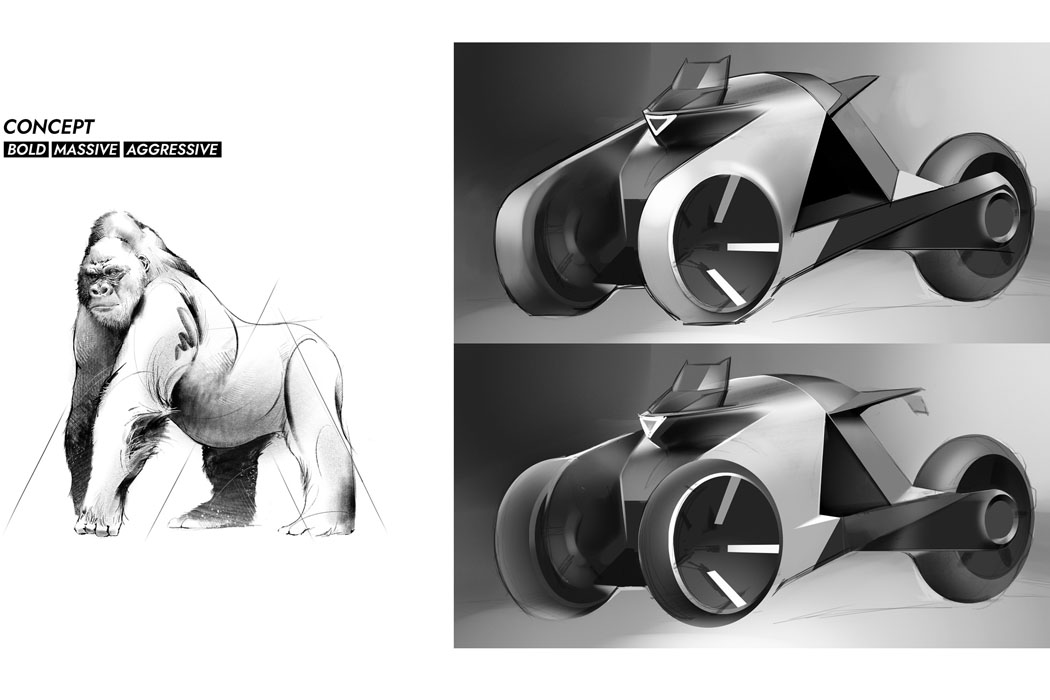 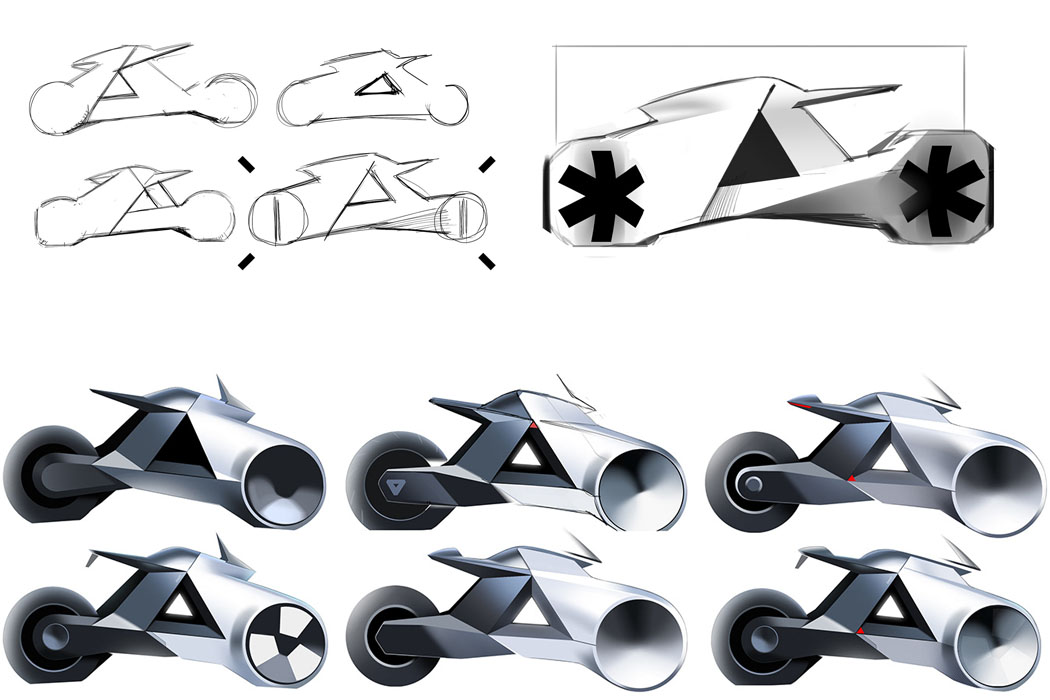 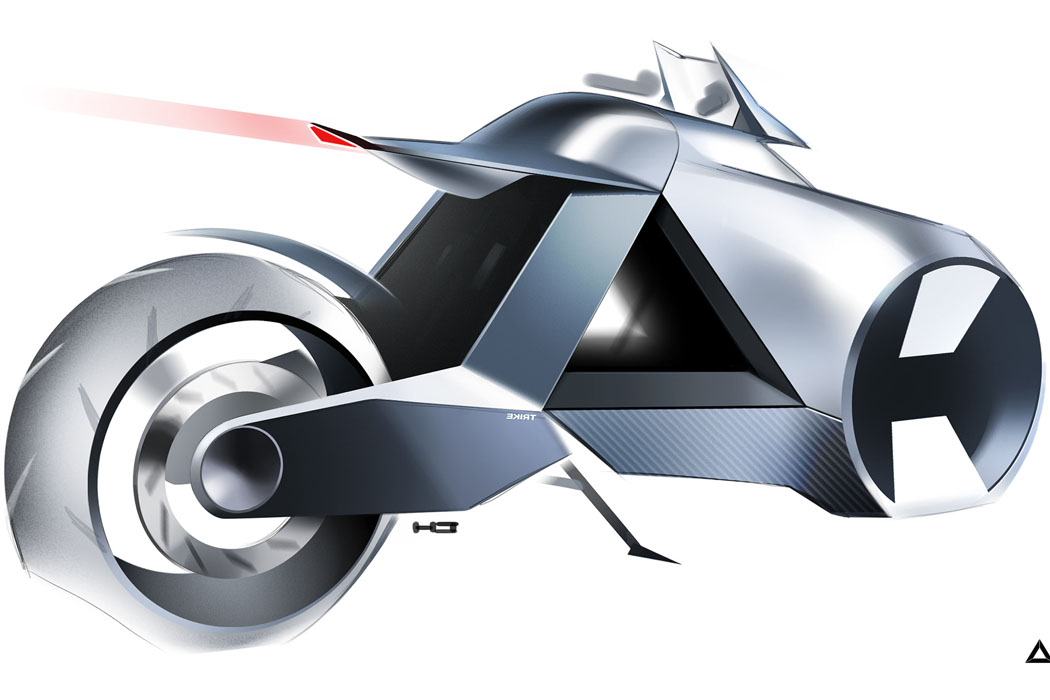 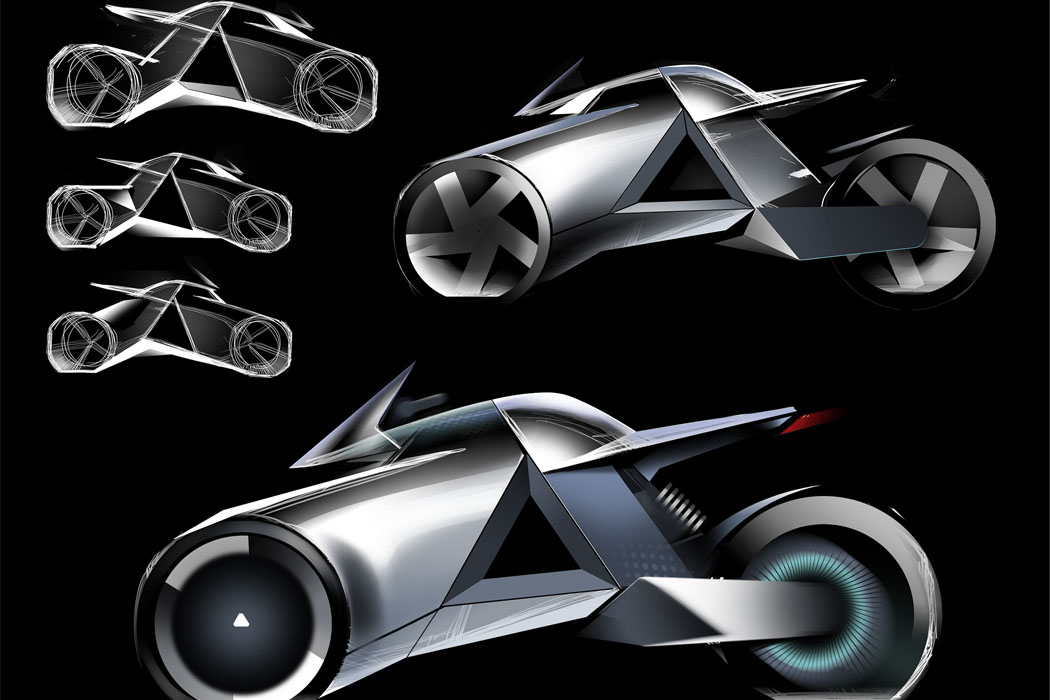 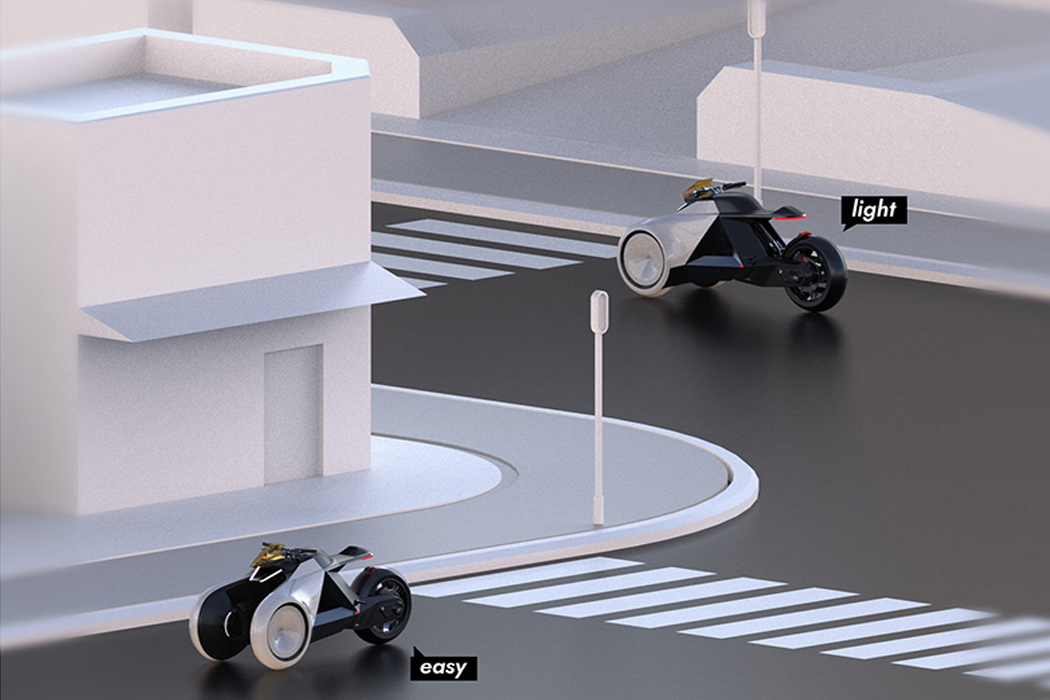 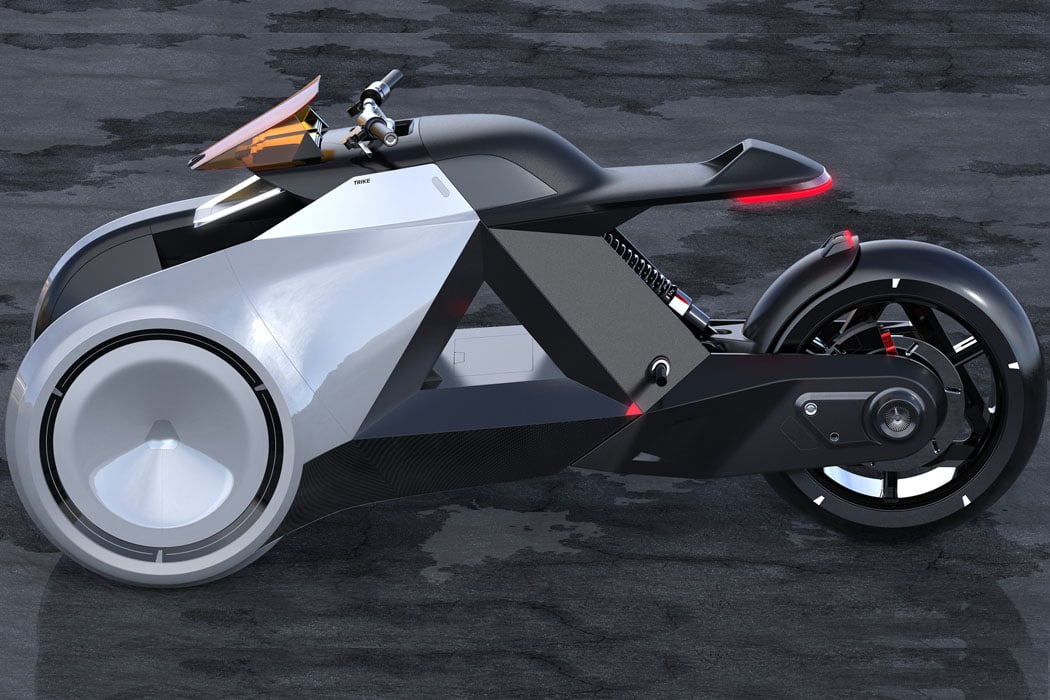 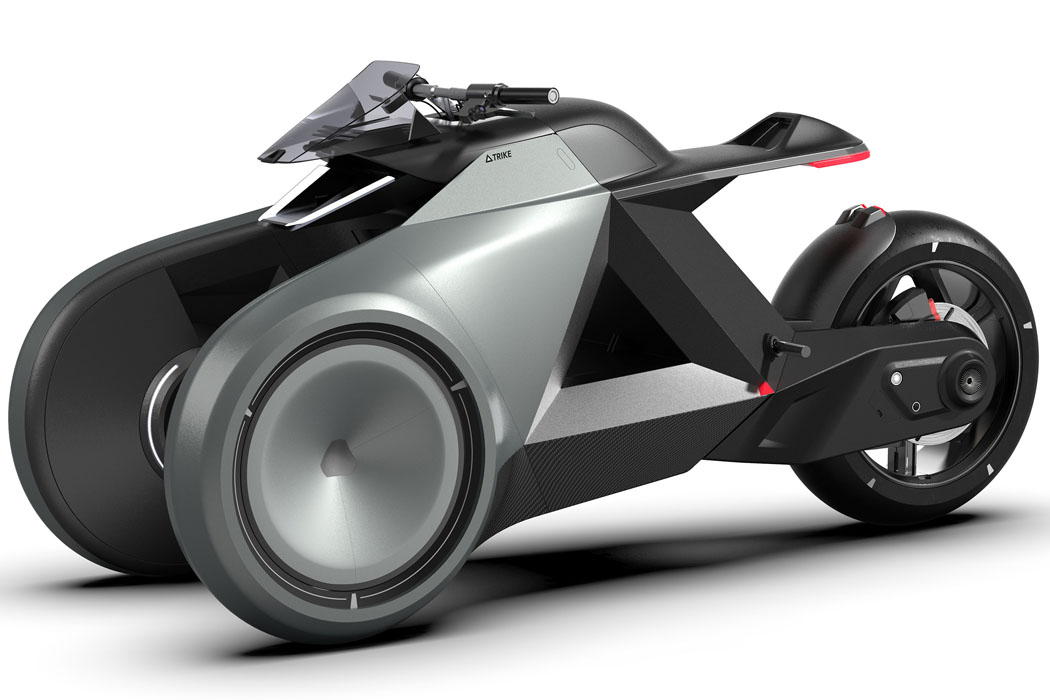 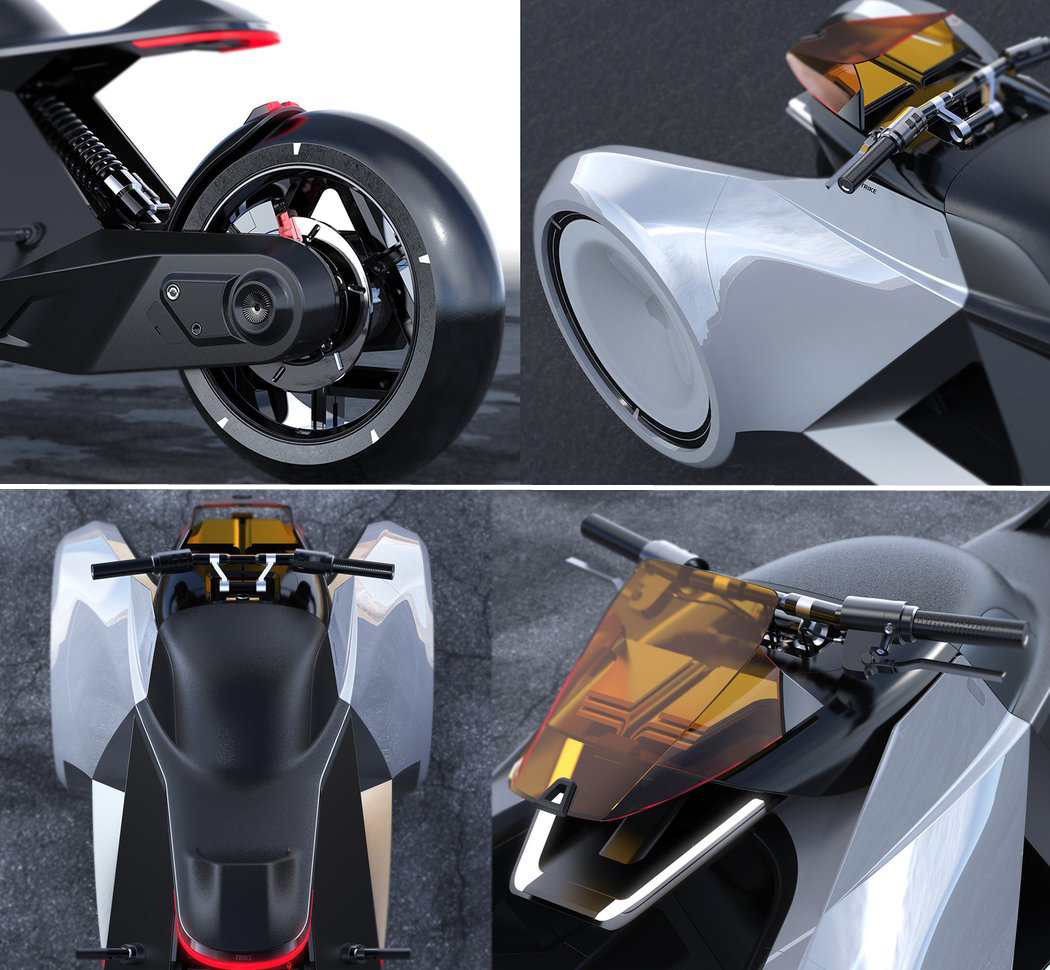 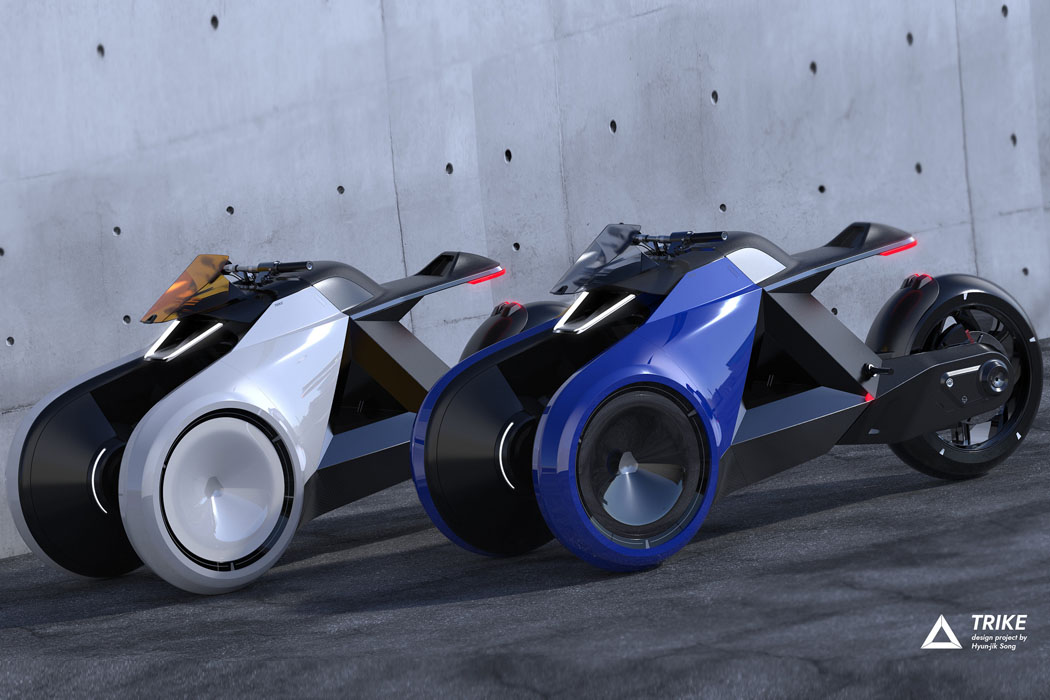 The rebranded design challenge focuses on Movin’On to the next frontier of transportation design — Sustainable Mobility. Ever since its first-ever design competition in 2001,…

LEGO creations by masterbuilders to awaken your playful inner child

Now more than ever we are looking for home appliances that are multifunctional and extra points to those that have additional cleaning or purification functions,…