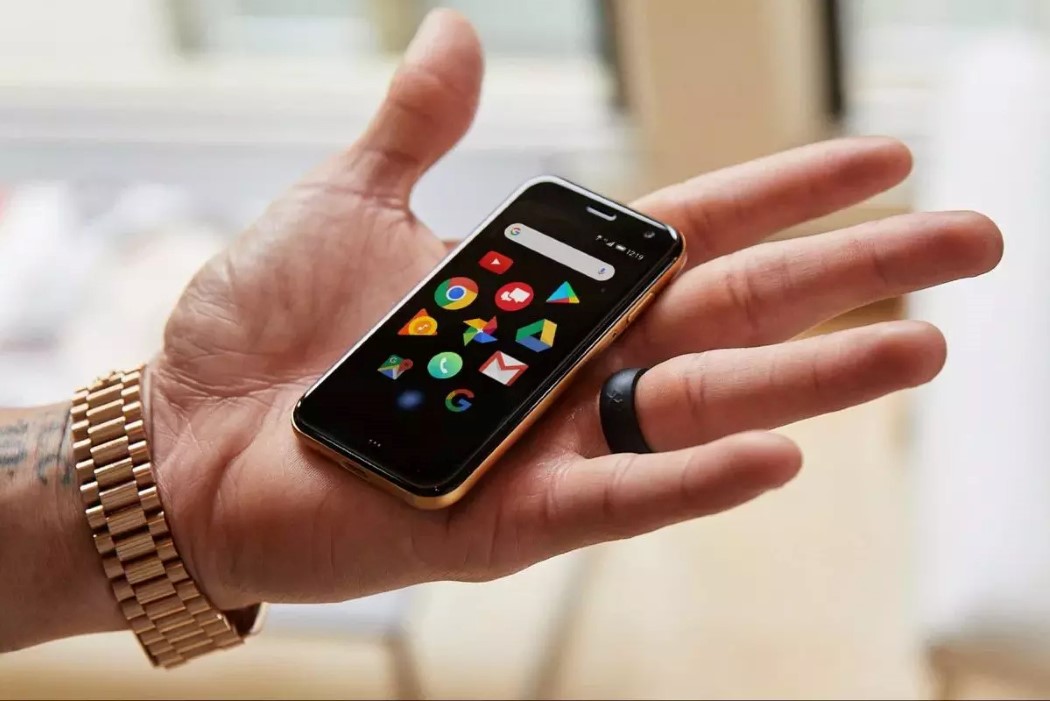 At 3.3 inches, Palm’s latest smartphone has the smallest display in practically a decade (even the first ever iPhone had a 3.5 inch screen), but it does so with reason. The tiny, incredibly handy phone wants to be the phone you carry for convenience. It’s small and practically fits in your palm, and comes with a custom version of Android Oreo that mimics the tiled appearance of the Apple Watch menu screen.

Designed for people who love having phones that they can navigate through with one hand,the Palm comes with a 3.3-inch 1280×720 display with a respectable 445ppi. On the inside sits a Qualcomm Snapdragon 435 SoC, 3GB of RAM, and an unusually small 800mAh battery. You’ve got a 12MP rear camera with a flash, and an 8MP front-facing camera that’s capable of using facial recognition to unlock your phone (given that a 3.3 inch phone is a little on the smaller side for a fingerprint sensor). You’ve also got IP68 dust and water resistance, Bluetooth, GPS, LTE, and believe it or not, USB-C.

The new phone marks the rebirth of the brand that dominated the WebOS age, giving people the feel of a palmtop computer a decade ago. After fizzling out, post being acquired by HP, Palm was sold to TCL in 2014. Launched on the 15th of October with a complete rebranding (and endorsement by Stephen Curry), the new and improved Palm is poised to be the “ultraphone that’s designed to serve as a smaller, simplified companion to a larger smartphone.” 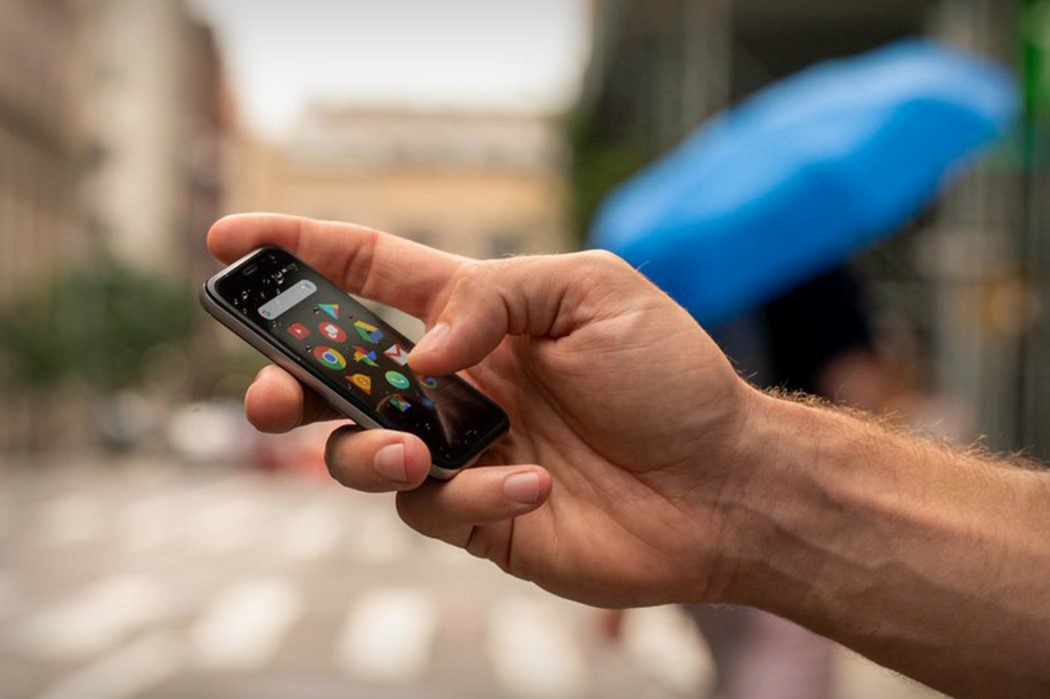 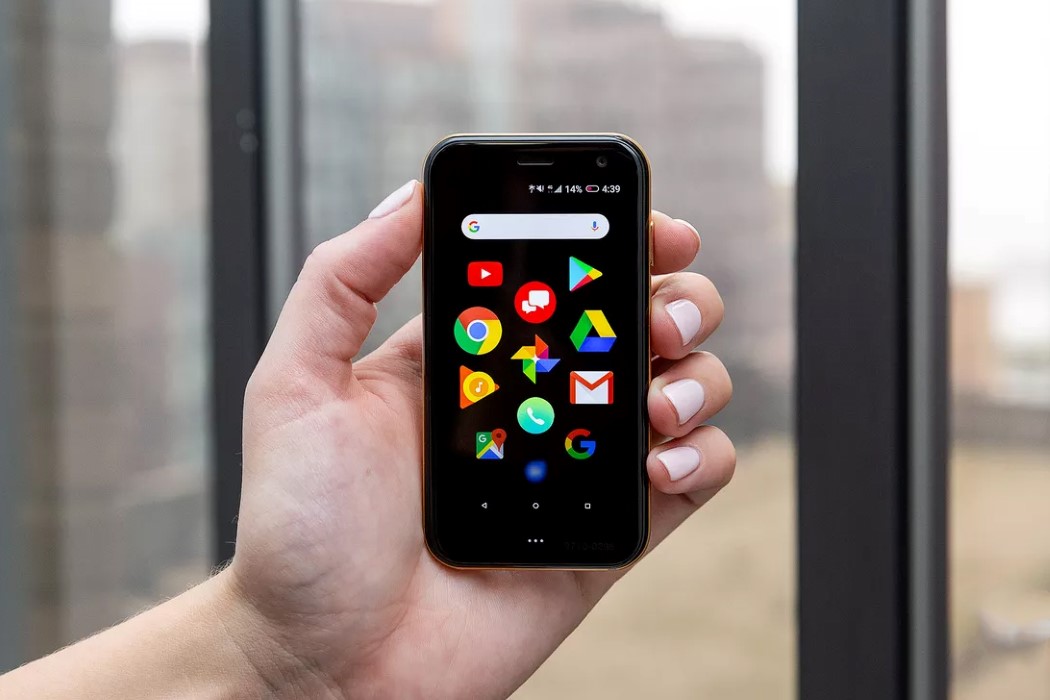 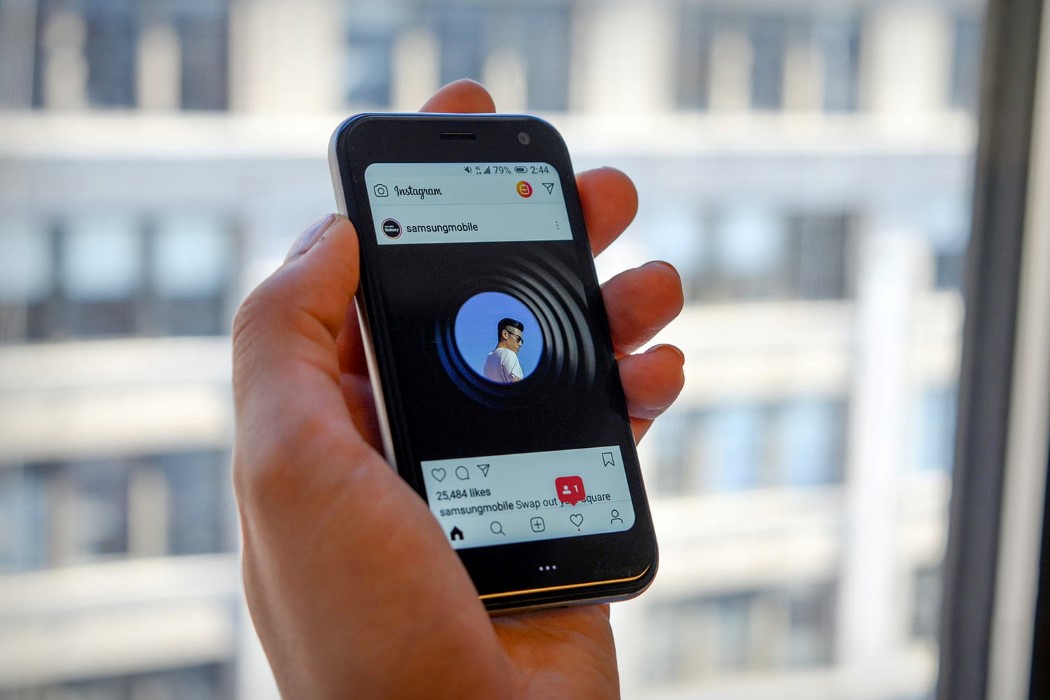 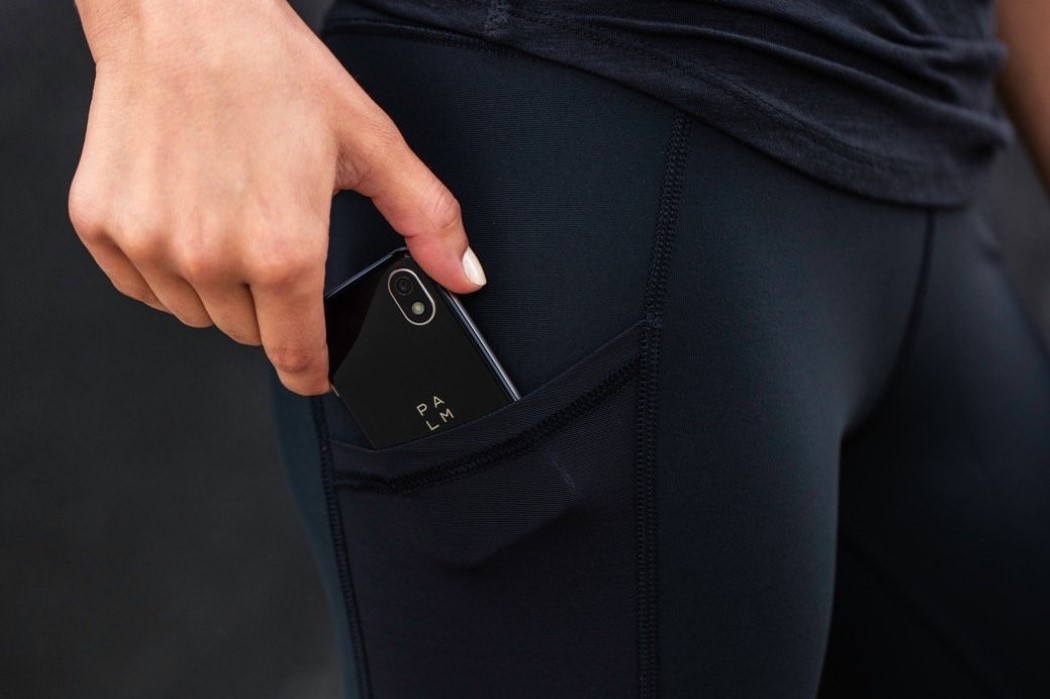 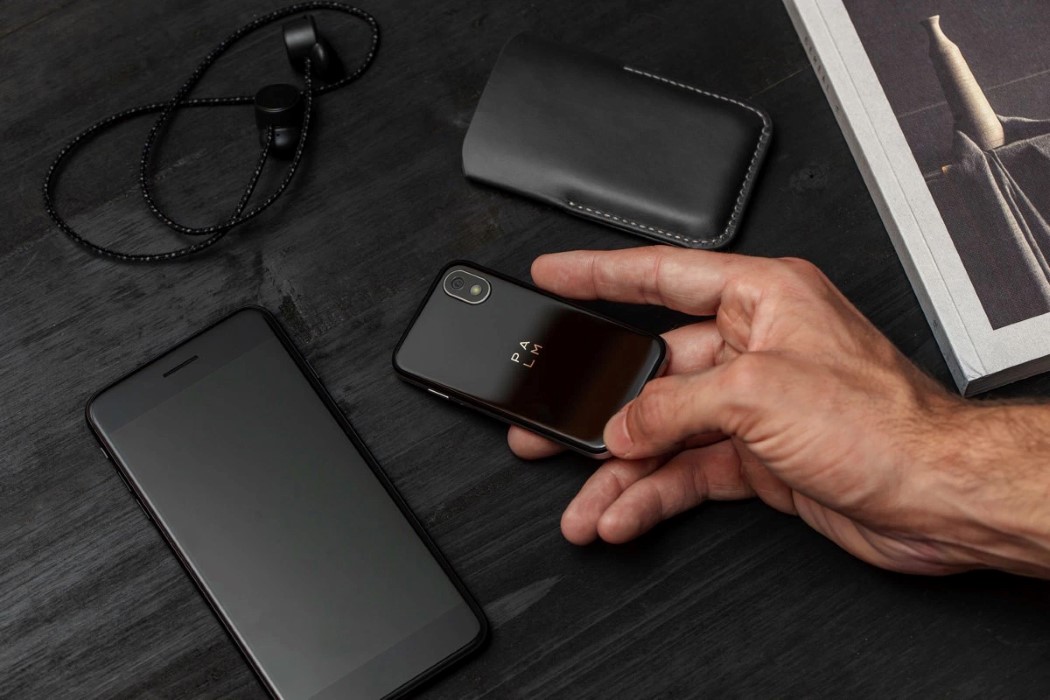 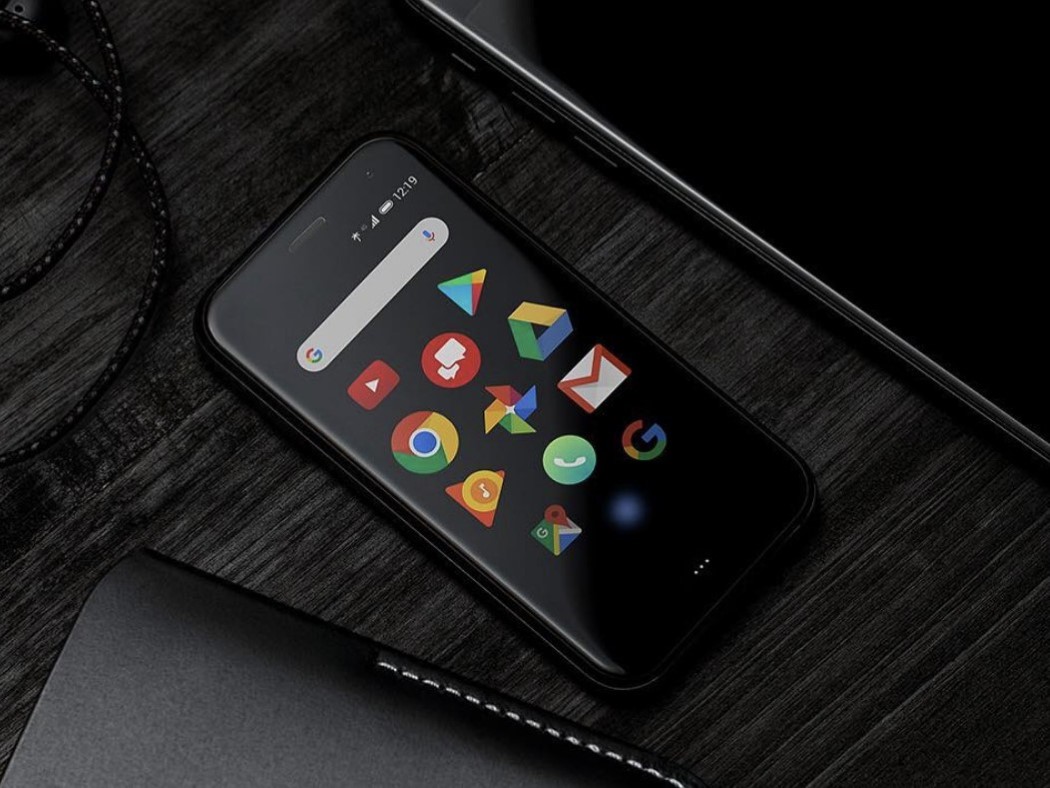 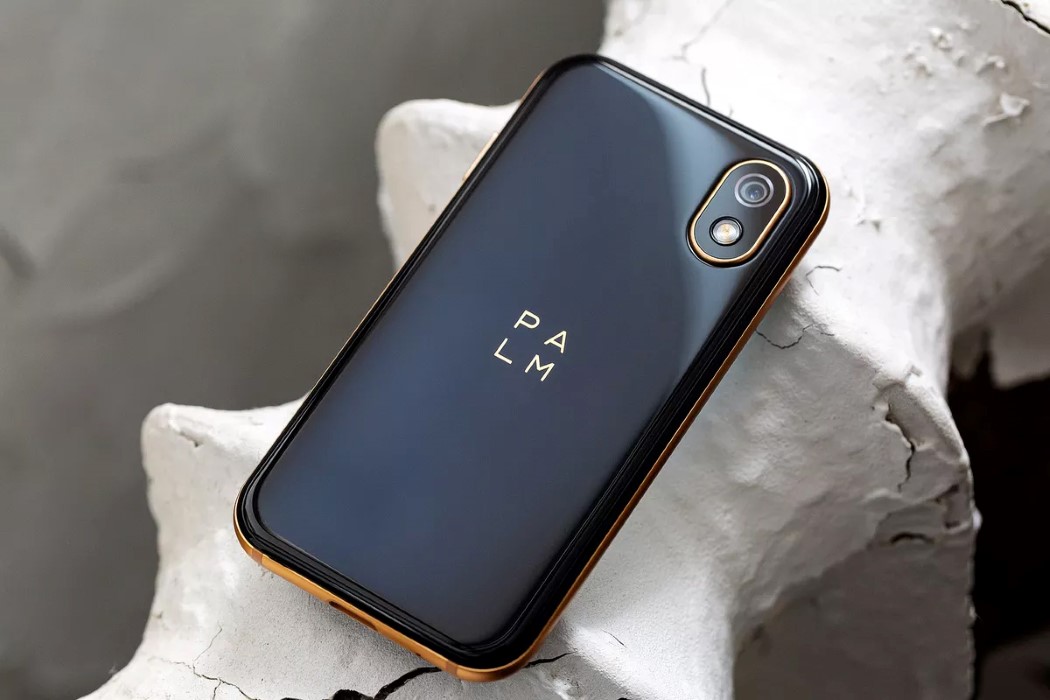 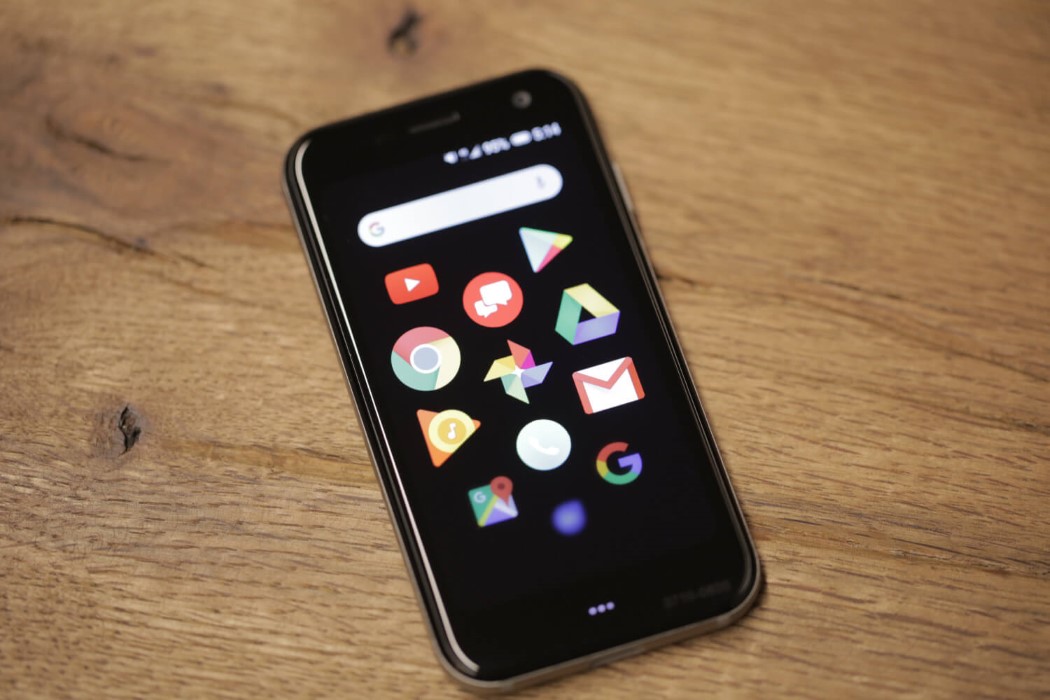 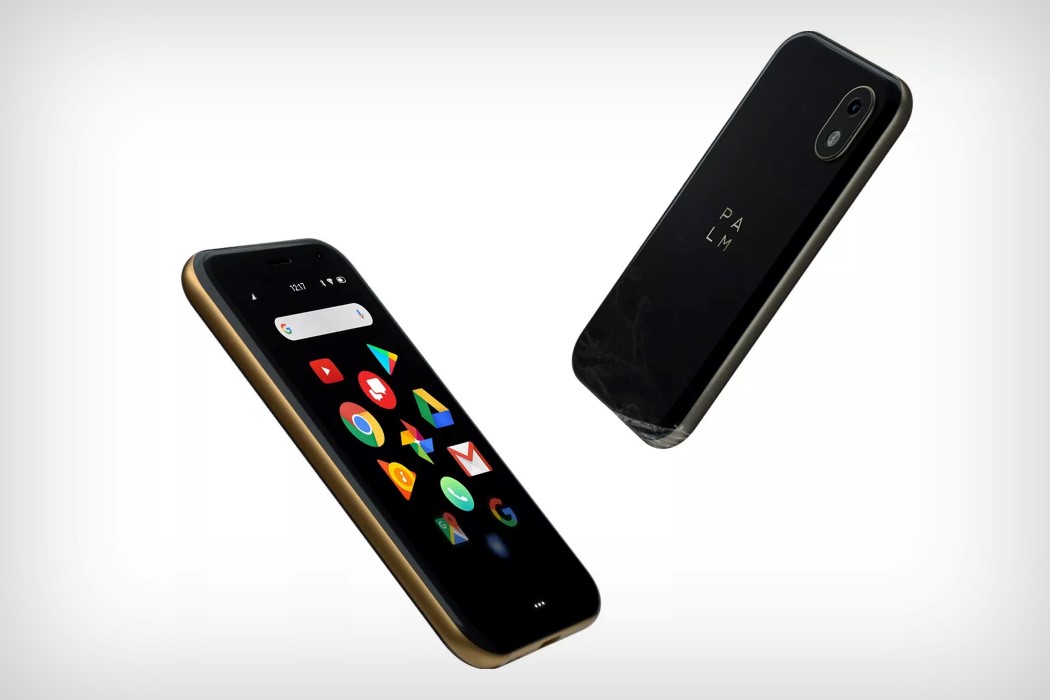 Modular computing isn’t anything new. Designers have been toying with the idea for years but the Stream concept is unique in packaging the whole experience…

Below you’ll find the most popular designs we’ve tracked over the last week.

If you wear contact lenses, then you know what a pain in the bum it can be to get it in the right eye in…