Is this a metaphor for how life in 2020 has the ability to punch back? Who knows… All I can say is that the Stryk RXT-1 was built to make you a better sparrer, thanks to its ability to go on the offense, unlike punching bags that just stay static and accept the blows you give them. The RXT-1 is a robot that comes with four padded arms and a face you can absolutely unload on. Built with 3 training modes and 3 difficulty settings to choose from, the RXT-1 robot actually engages with you, allowing you to train with an AI competitor, sort of like in video-games… but for real!

Designed to be a slightly more intense version of those flailing balloon-men you see outside car dealerships, the RXT-1 comes with a head-target, and four padded arms that swing back and forth to simulate the effect of an opponent throwing punches. The arms are designed to throw soft punches (think of yourself being whacked by a pool tube), but they do move as swift as a human hand would, so you’re required to think and act fast to deflect them as soon as you can. A touchscreen on the torso lets you program the RXT-1, choosing between its three built-in modes – Practice, Spar, and Combination. The Practice mode gives you a more predictable opponent, as the robot punches back exactly every 2 seconds in a pre-determined pattern so you know where you next punch is coming from. The spar offers a more realistic experience, as the robot behaves randomly, engaging your reflexes and your ability to think on your feet (quite literally). The Combination mode lets you explore more than 100 different patterns and routines to loosen up your body. Designed to be like your own personal striking trainer. It has over 100 preset combinations and allows users to strike the arm pads as they would the focus mitts. This trains the user’s hand-eye coordination, speed, agility, and cardio.

The RXT-1 can either be wall-mounted, or kept on the ground using a robust floor-stand. It’s extremely easy to assemble, and even offers an add-on torso pad that sits where your opponent’s chest would, so you could train yourself on attacking your opponent’s torso too. The sparring robot comes calibrated to the standards of MMA athletes, but ideally, it’s made for anyone who either wants to keep their martial-arts/boxing skills from going rusty, or someone who’d like to train at home without having to interact with humans during the pandemic. Either way, the three difficulty settings are great for anyone from a beginner to an expert (although no professional fighter has managed to defeat the RXT-1 in its highest difficulty stage), allowing you to boost your reflexes, agility, and hand-eye coordination, while giving you an intense adrenaline-fused HIIT workout that tests both your offense AS WELL as your defense… more than that static punching bag could ever do for you. Oh, and unlike 2020 though, you can switch this guy off if you’ve had enough! 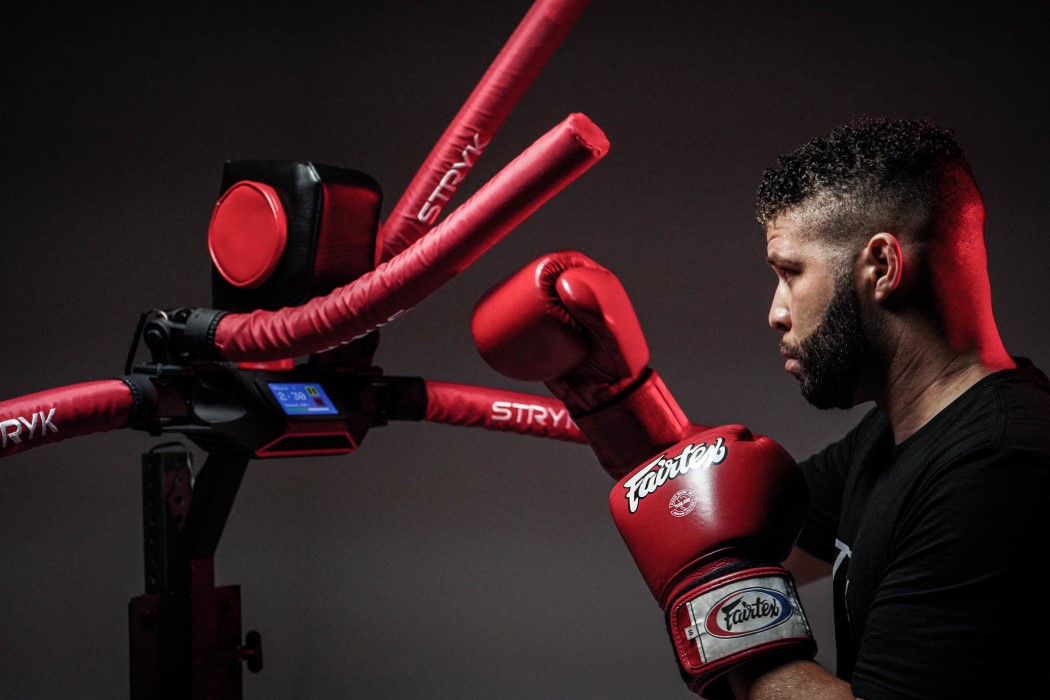 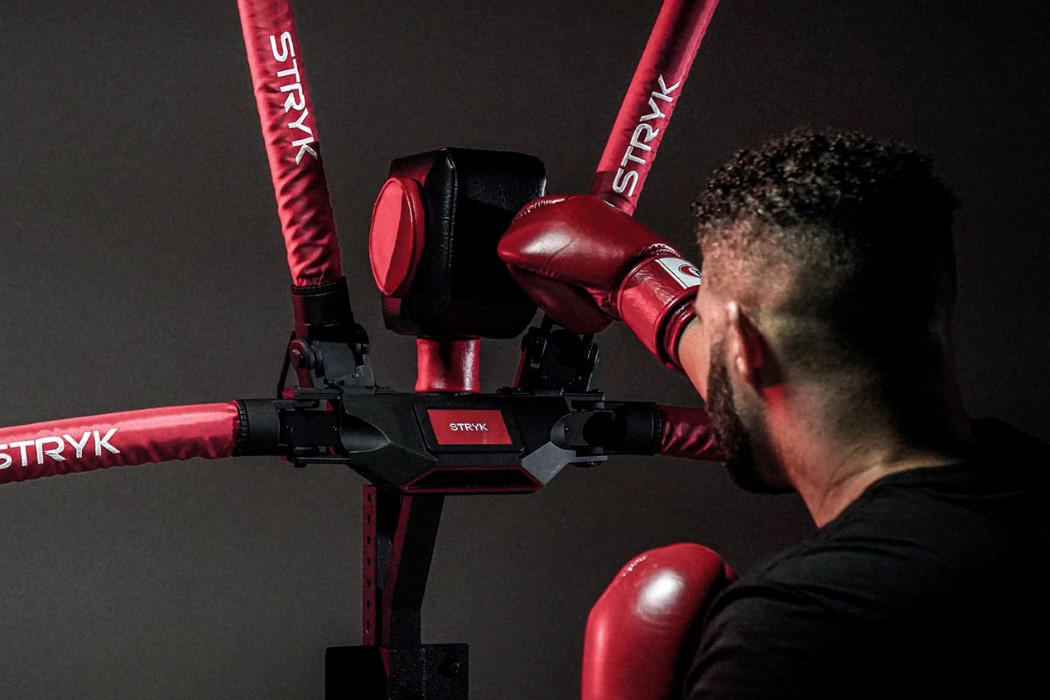 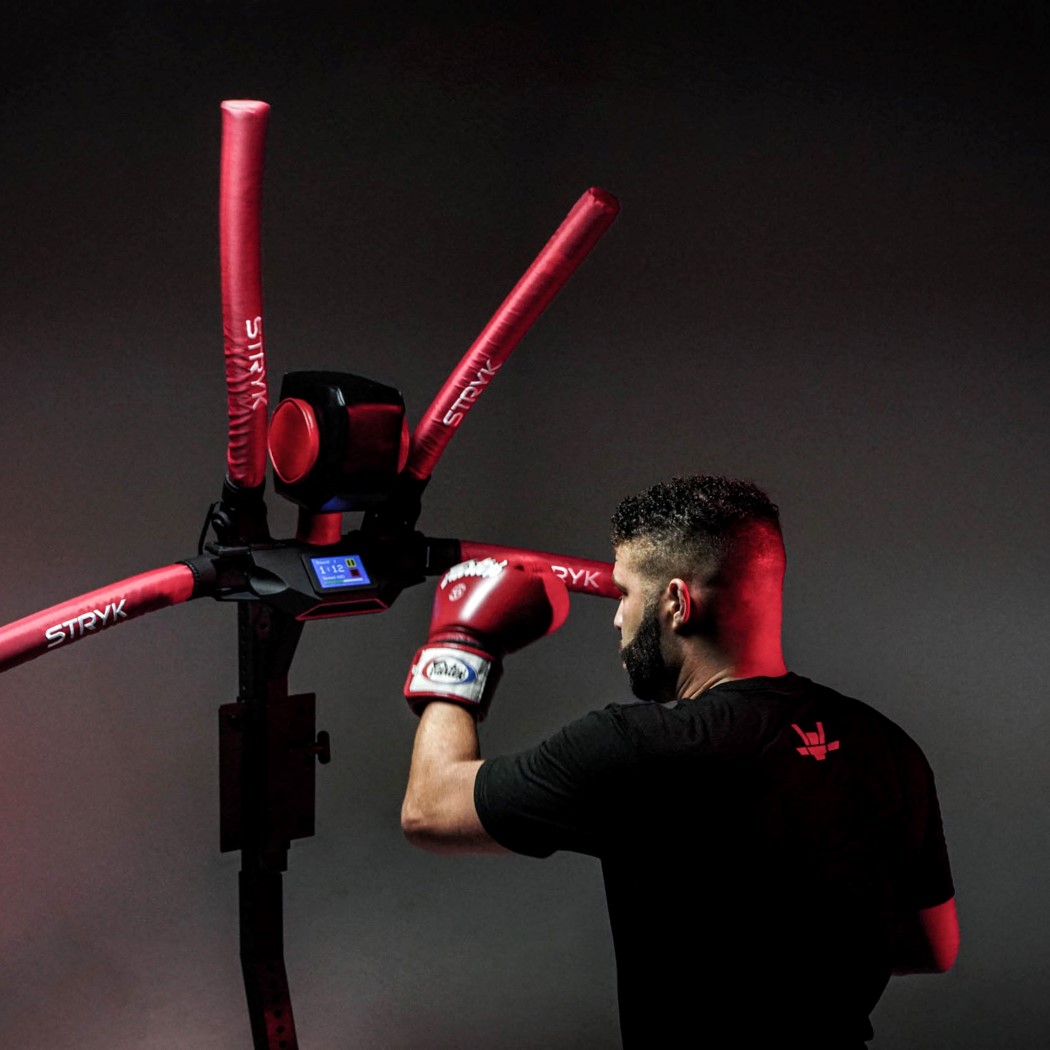 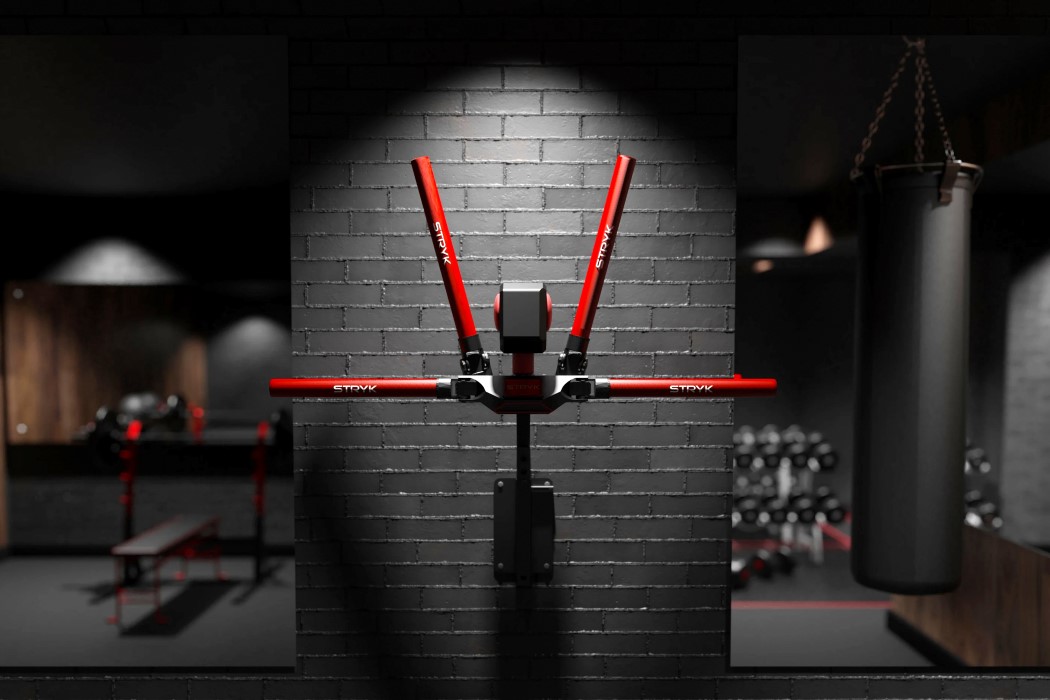 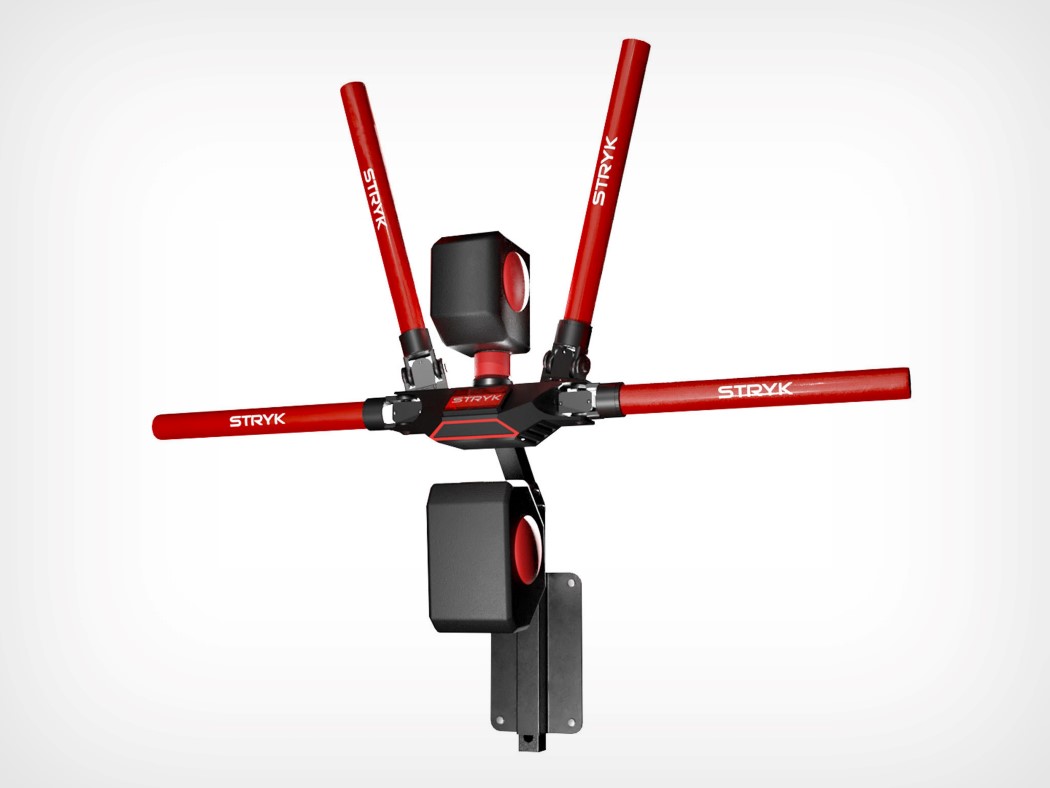 You’ve got sliding blades, switchblades, even complicated blades triggered by linkages, but what Koss Workshop’s latest creation does is quite unique. The knife, literally titled…

I think we can all agree that one of the most vital elements in the kitchen is a stove. Not that I have much use…

That Is So Cool

Pun intended of course. Some would say the struggle between man and ice cube trays is a silly one. It’s not that hard to extract…

This large pendant light is based on the universal art of hand shadows where individuals use their hands to create birds, rabbits, and other figures….