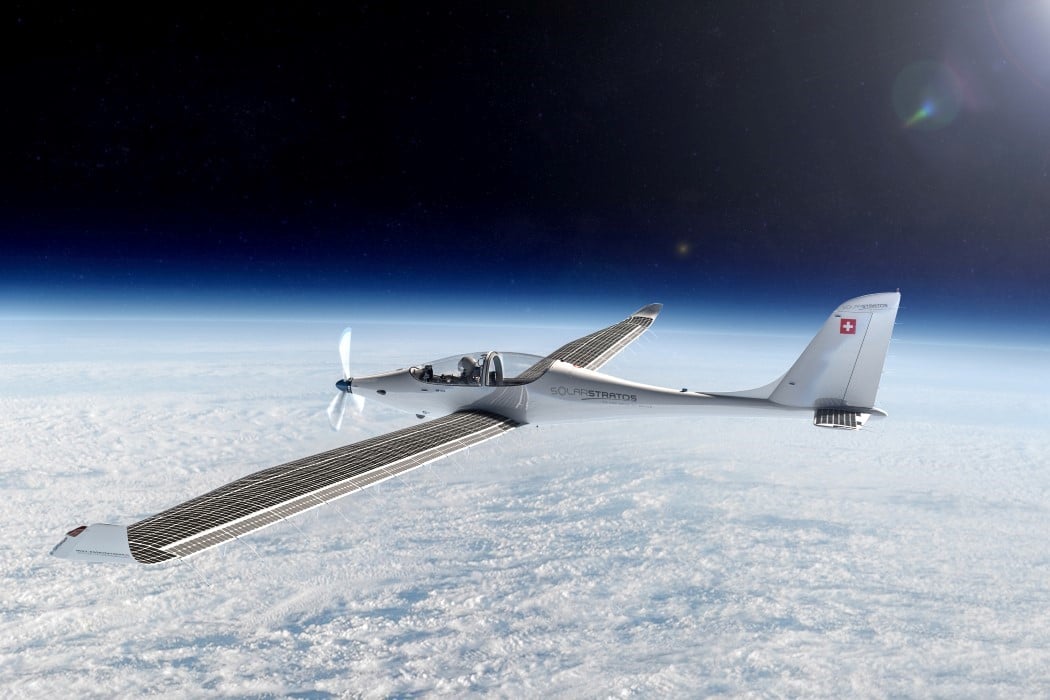 While Mr. Musk is invested in getting humans to places at breakneck speeds using unbelievable technologies, there may be one day where we circumvent this earth of ours without using a single drop of fuel. As the name suggests, SolarStratos is a manned aerial vehicle with a two-person capacity, an incredibly large wingspan, and the ability to completely run on solar power! The massive wingspan has a twofold purpose. It not only enables the plane to fly without using as much propelling power, but it also comes with solar panels mounted all over it.

The Swiss-based company’s plane sets records for being the first solar-powered airplane to reach heights of 25,000 meters. Made from custom as well as off-the-shelf parts, the SolarStratos comes with an Austrian-made 20 kWh battery, solar panels from California-based SunPower, and given the heights it reaches, the pilots will be clad in specially designed pressurized spacesuits made by Russian company Zvezda.

SolarStratos’s founder Raphaël Domjan hopes to develop a technology that can battle climate change and champion solar power over high octane fuel. Once the technology is proven to work, the company aims to build a 3-manned vehicle too that will include a pressurised cabin and will operate commercial space tourism flights as soon as 2021. 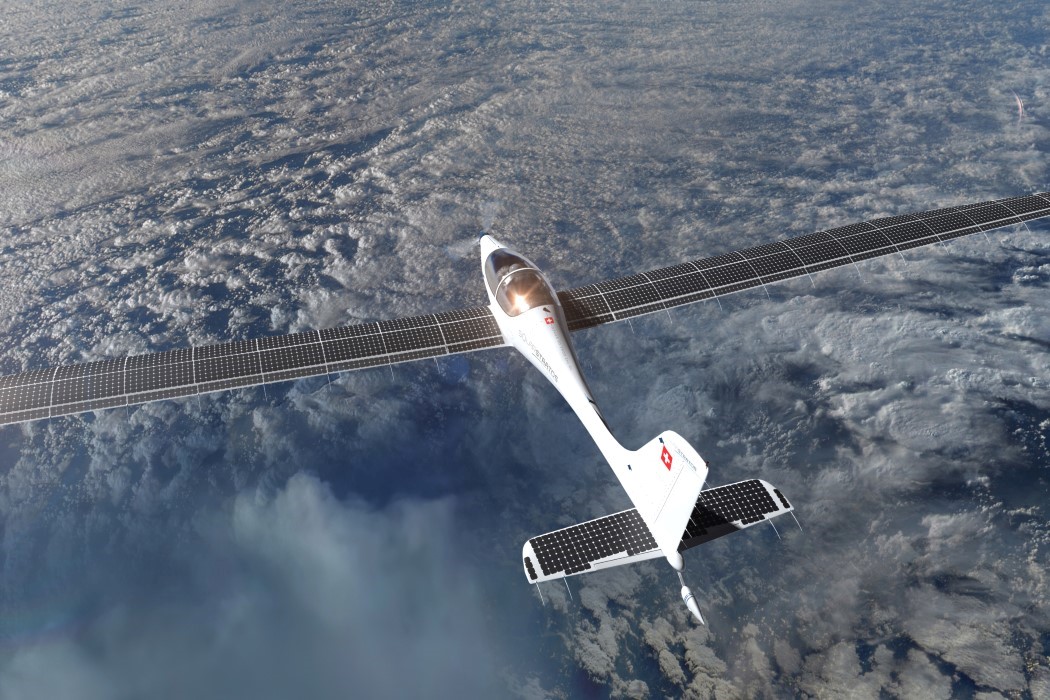 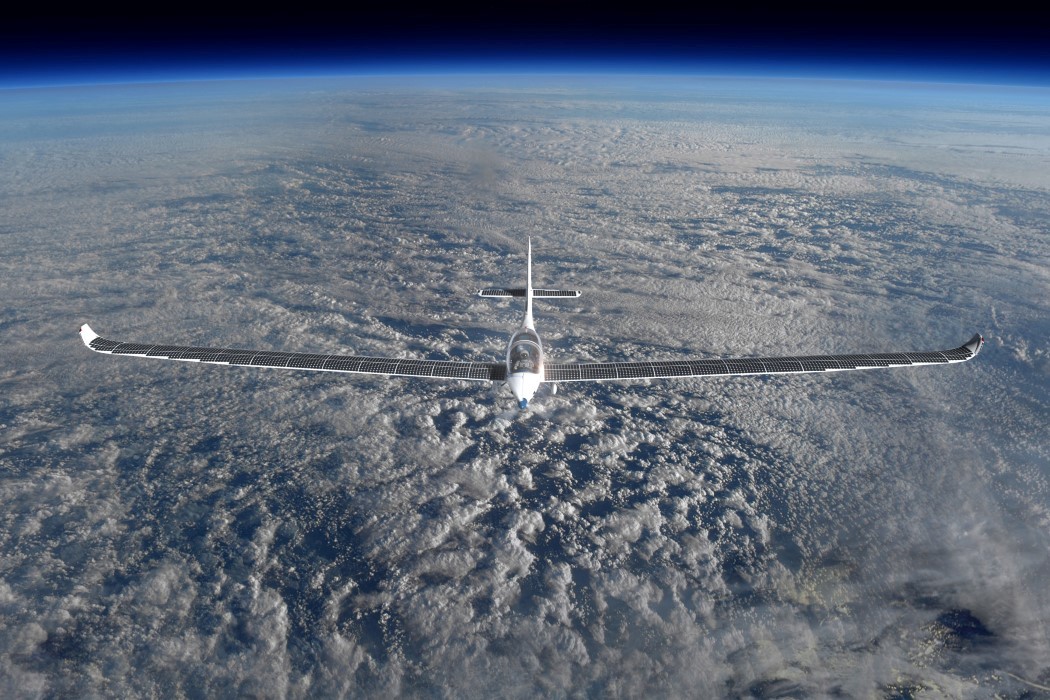 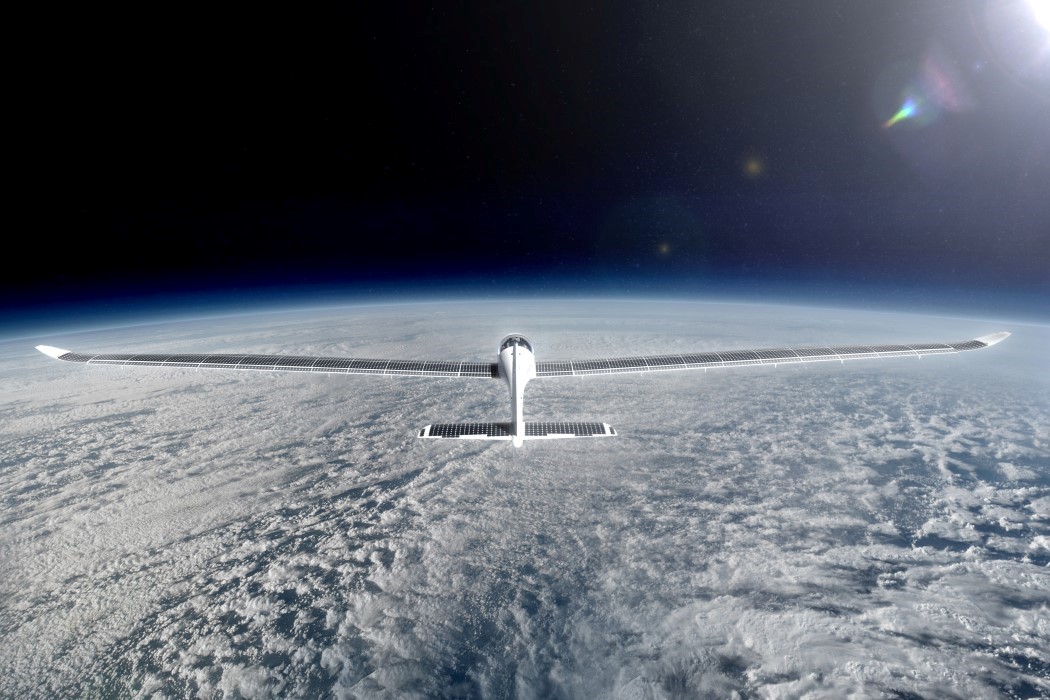 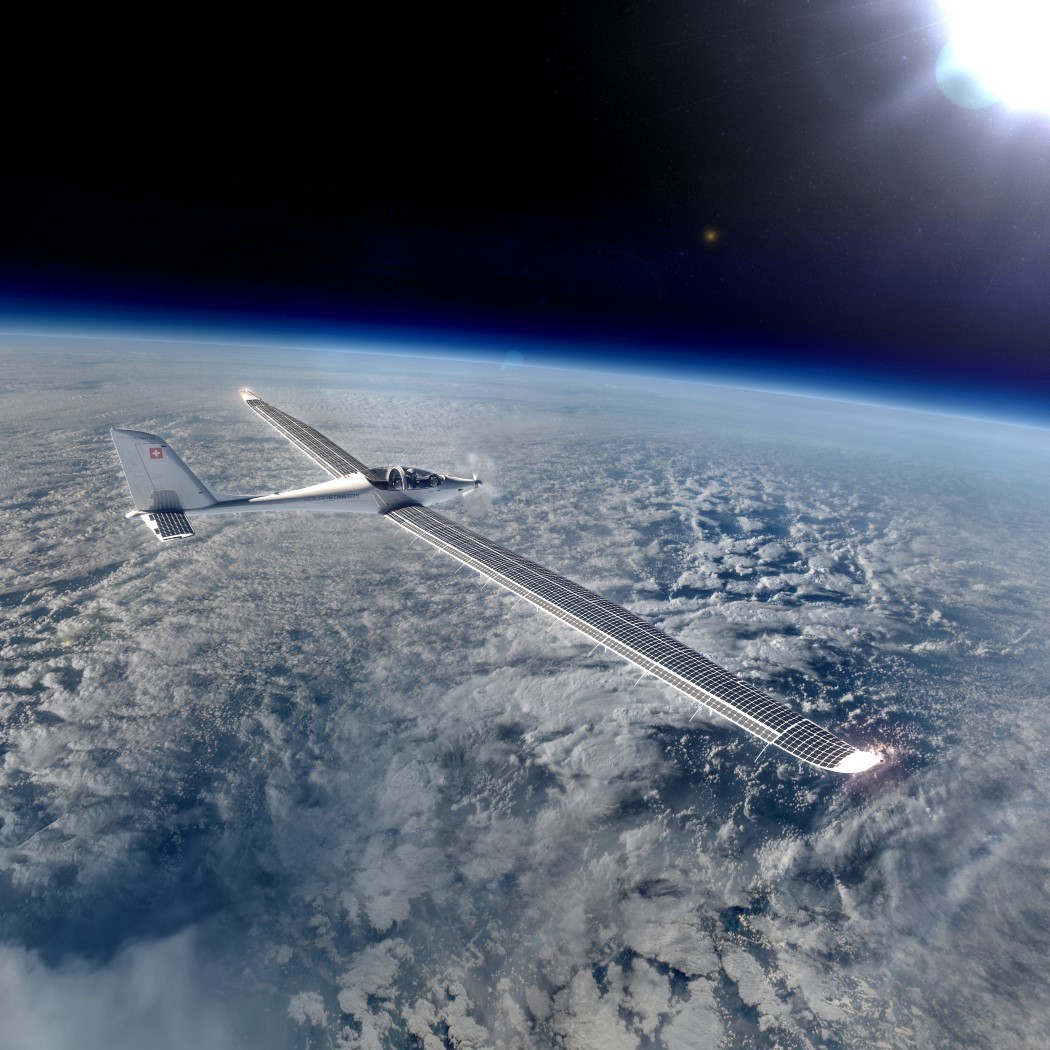 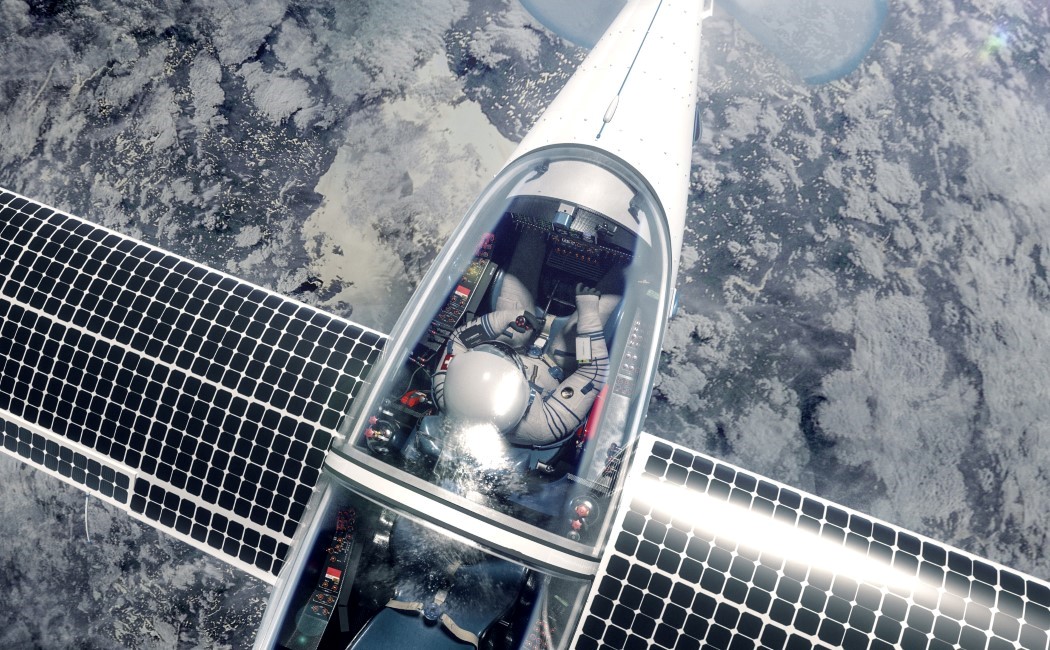 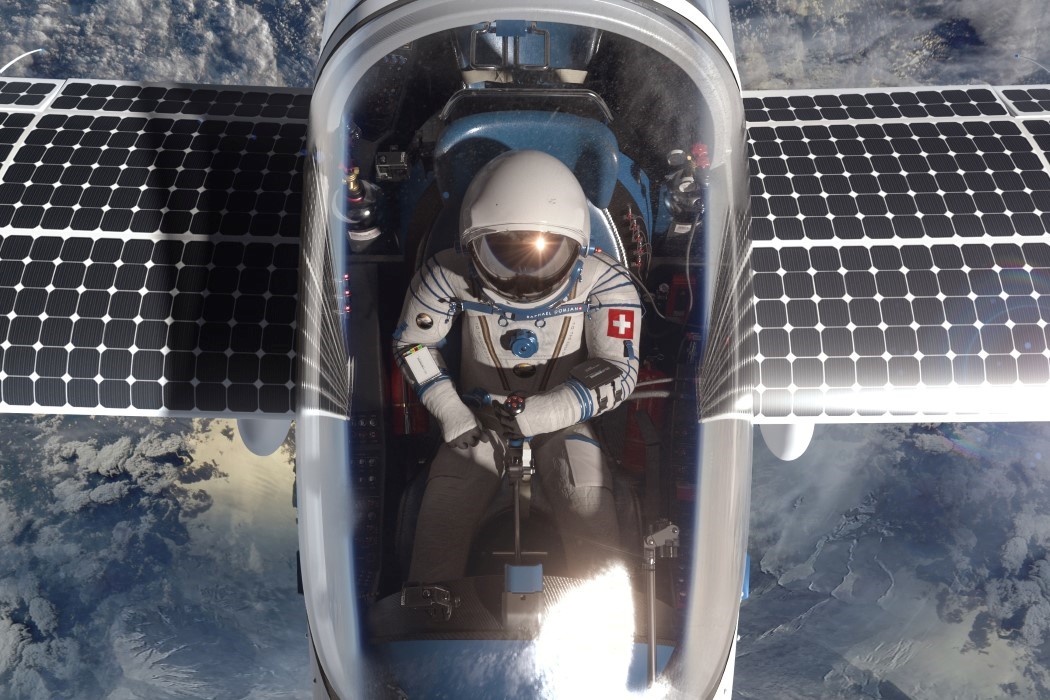 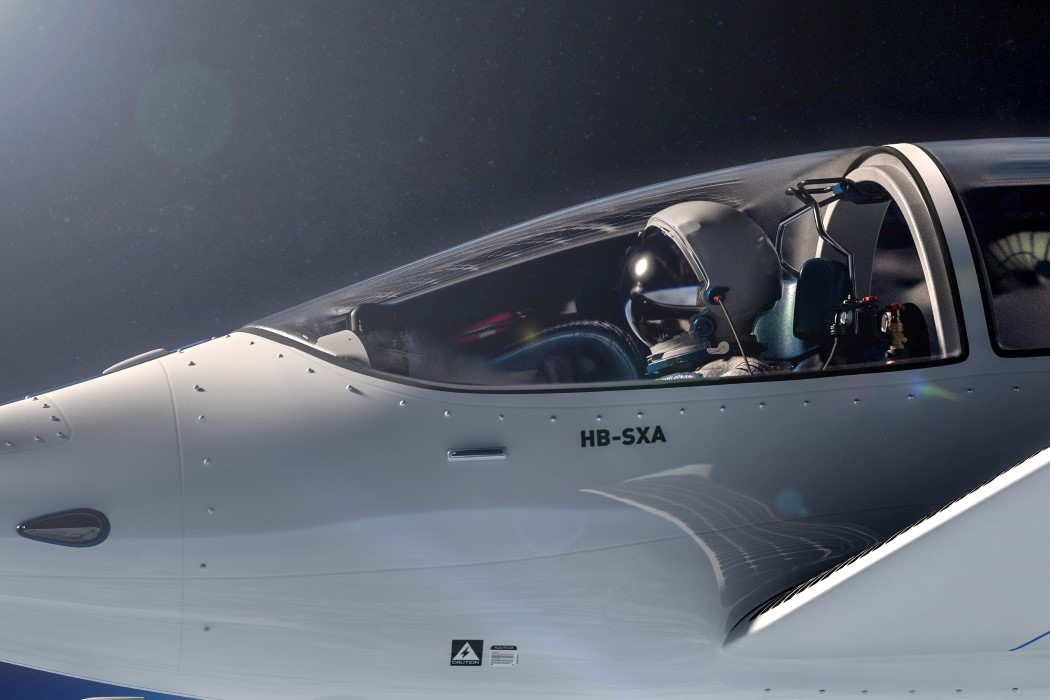 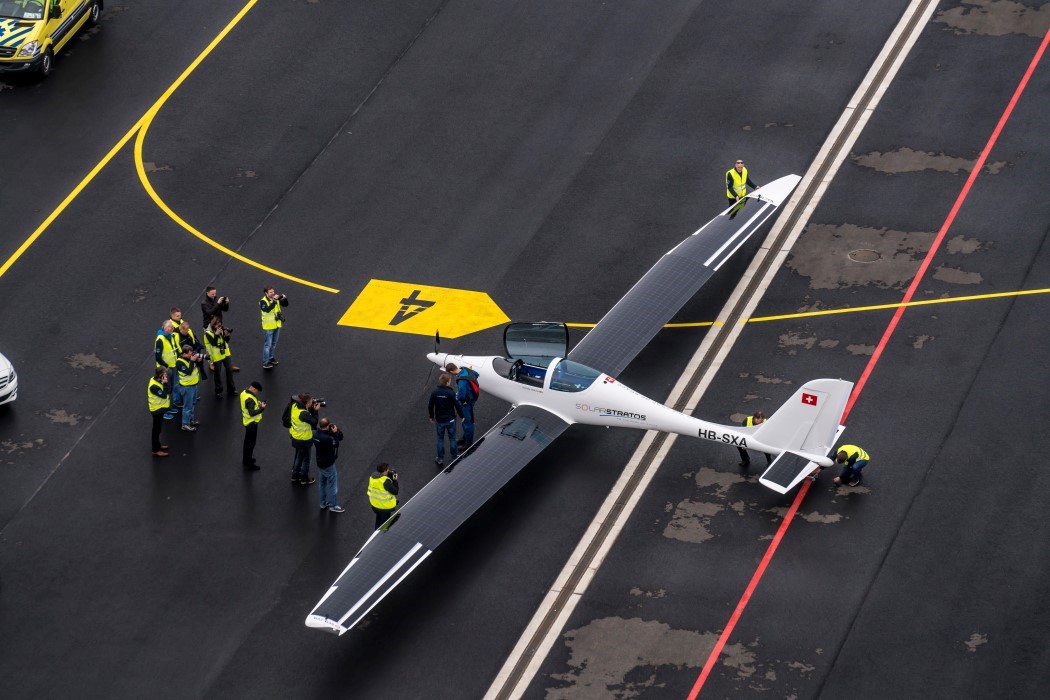 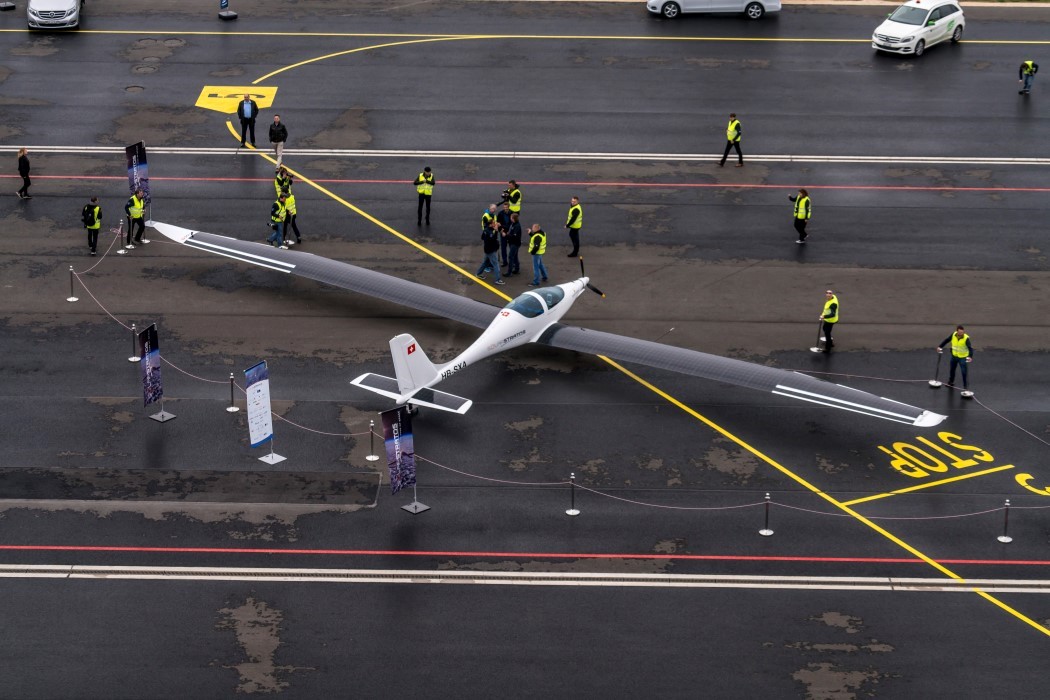 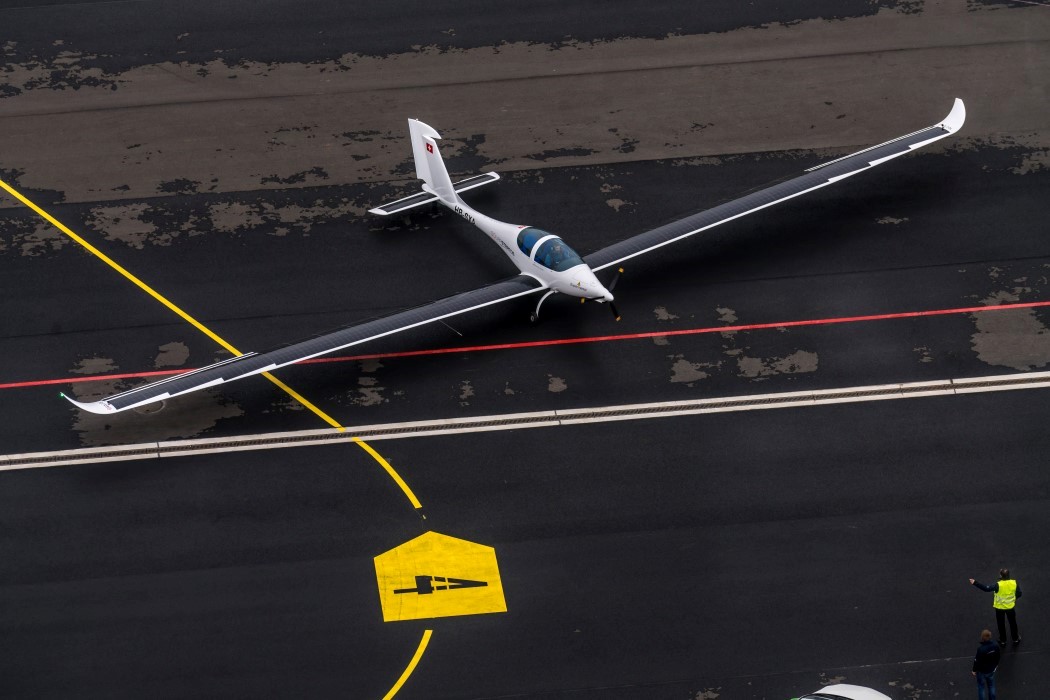 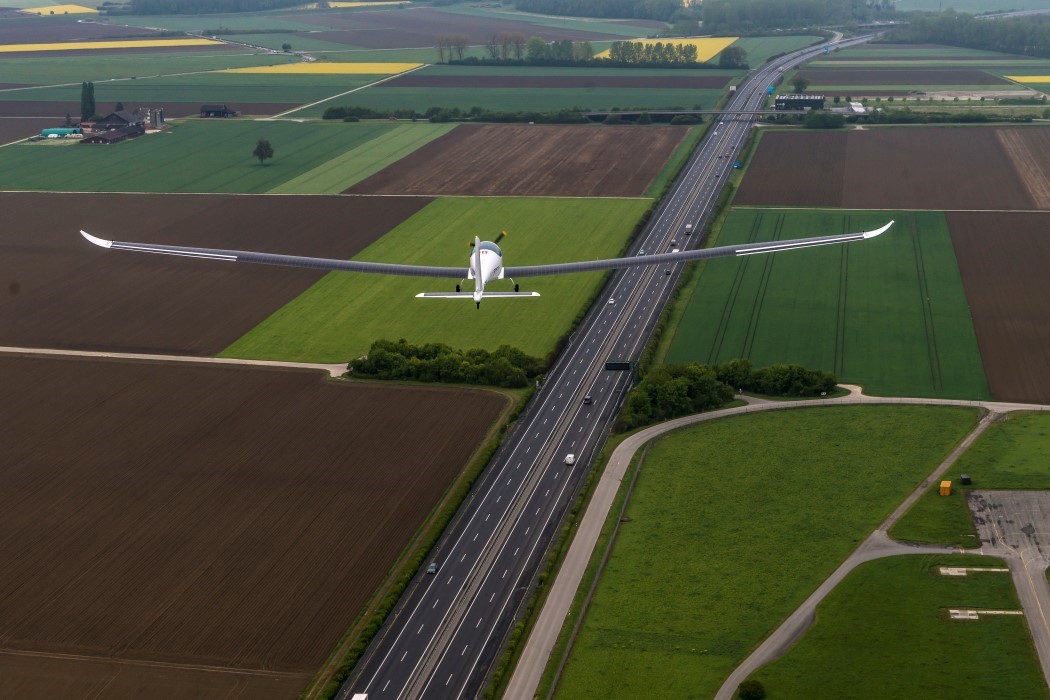 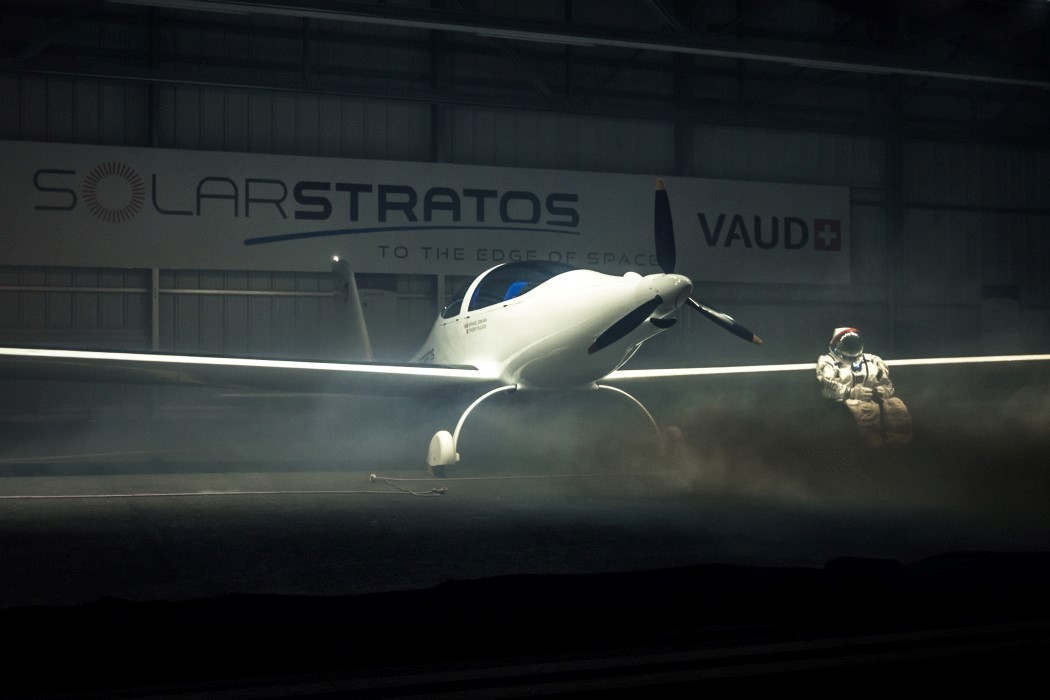 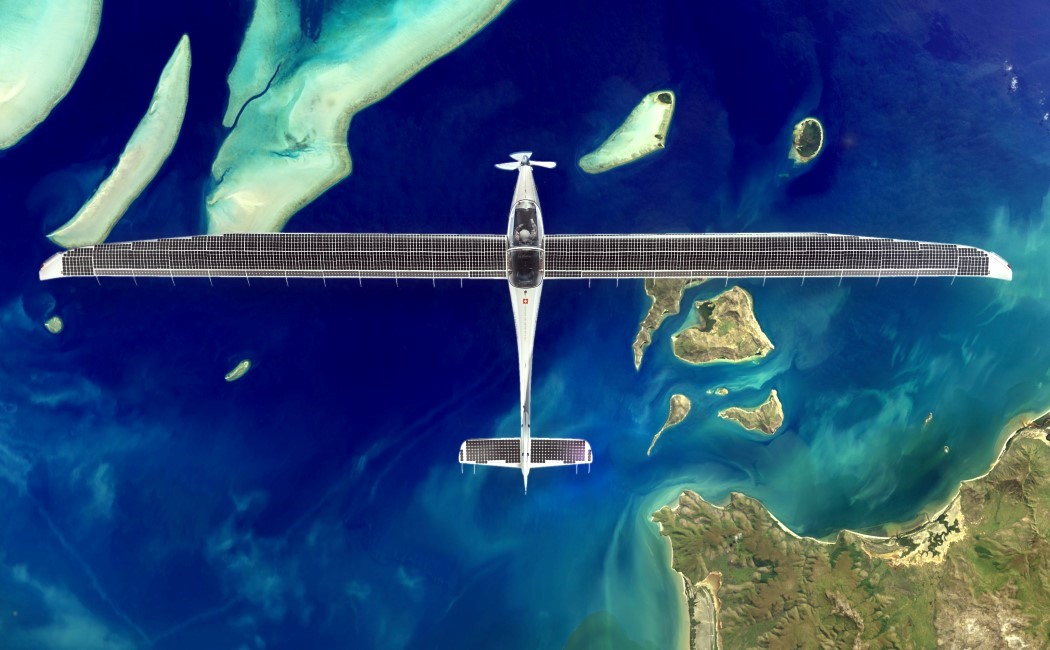 Now here’s something you don’t see often. Ships and ferrying vehicles aren’t your typical luxury transport machines. No one, therefore thinks of redesigning them. However,…

You’ve seen a lot of vehicles inspired by cheetahs, jaguars, leopards, even the stallion. However, the Yamaha Nazo chooses to look at the gorilla instead….

Tesla-inspired designs that show why it is the world’s most valuable automaker!

Tesla was just named as the most valuable automaker as its shares surpassed $1000 mark. The electric car company overtook Toyota in the race and…