The indestructible car! Inconceivable! As one might think, there’s no real such thing as a completely safe way of auto-mobiling around the Earth. That goes double, triple, 10x as much for people who use rally racing as an excuse to drive insanely fast around a treacherous death trap of a track. But there’s such a thrill! That’s why designers are here to design safety measures for the crazy at heart. What’ve we got here? Impact resistance, a self-righting system, and pit climbing features.

This design is indeed called “Structural Skin.” Designed by Chu Hyung Kwon to make the death-defying even moreso that, this design brings the structure to the skin.

Basically what’s going on here is that now the core of the car will still be the strongest, while the outer extremities (the structural surface) will be made of materials with relative flexibility. Shock resistance. With modern advances such as the following, even the most severe of impacts will be dissipated: AeroGel, Carbon/Kevlar composite, and liquid metal.

This, along with the formentioned simple self-righting system and the ability to climb right up the side of a pit make this Structural Skin car quite the formidable foe. 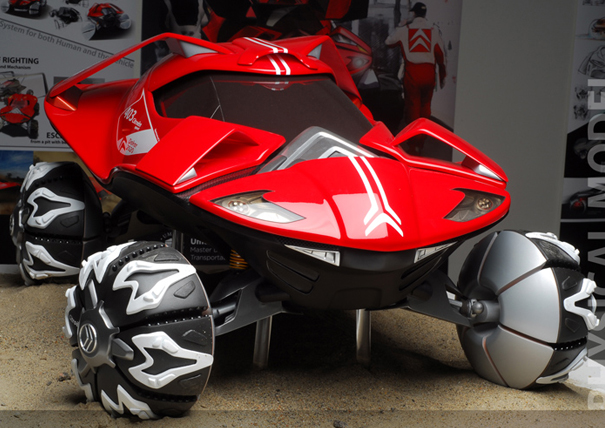 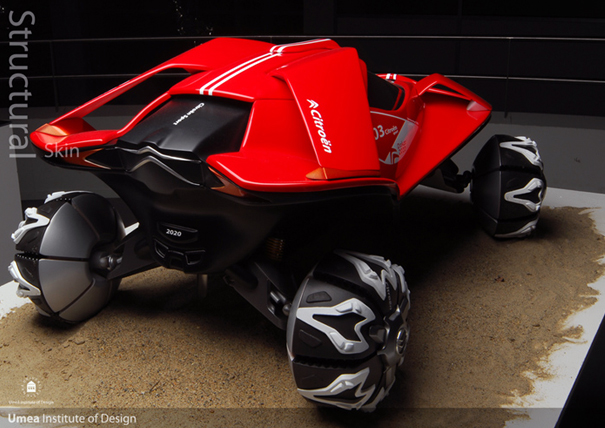 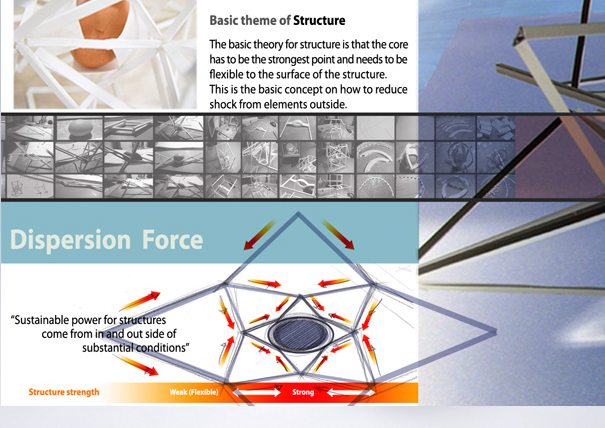 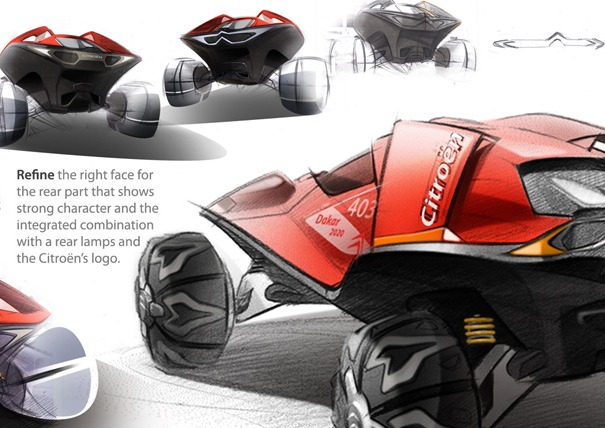 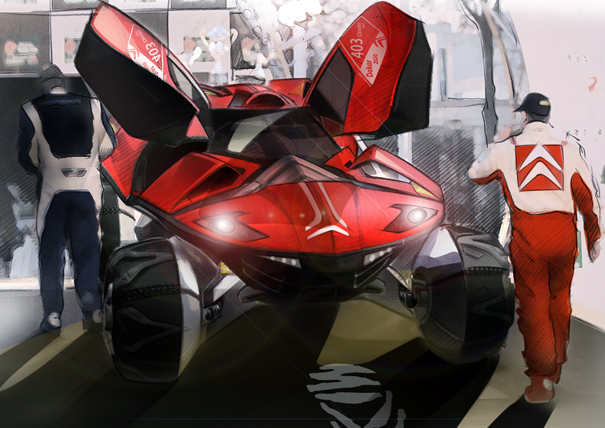 Tesla-inspired automotive designs that show why this company is at the peak of modern innovation: Part 2

Tesla is a forerunner in the electric automotive industry, especially when it comes to innovation and invention. Elon Musk, himself, is in a league of…

Hold On to Your Handlebars

Yet another air compression powered motorbike concept from our fellow Frenchmen. The Saline Bird was designed for the quirky speed record holders, Les Triplettes de…

I told you there was this bike conspiracy going on amongst the designers, add the Furious Sports Bike to the list. Dishy in its current…