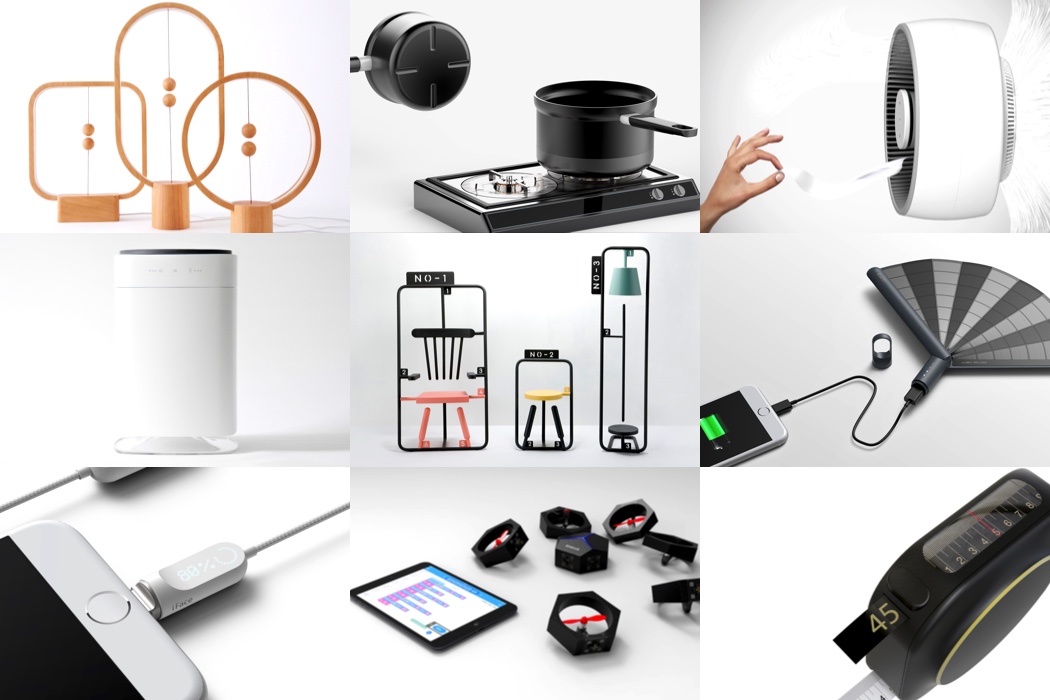 In just its sixth year, the K-Design Award does something unusually brilliant in the fact that it sets its sight on design thinking, rather than just the final output… rewarding creativity first and then execution. In doing so, it sets the correct precedent by encouraging outstanding ideas that will live on longer than the products that embody them.

Having been initiated in the year 2012, the K-Design looked to reward good design that was backed by a strong concept. Past winners of the K-Design award include everybody from independent designers, to students, to even the likes of large studios and companies like Dell, Elago, LG, etc… and this year you could join those ranks too! The K-Design Award, now in its 2018 leg, is accepting entries (within the Industrial Design and Space Design categories) from all over the world, to create a map of winning ideas that will disrupt 2018 and the years ahead. Don’t believe me? Scroll down to take a look at our favorite winners from the year gone by!

The winners below showcase a beautiful blend of progressive thinking and an execution that makes you fall in love with the product as well as the idea behind it.

Think your project is a winning combination of concept and execution? Enlist your work for the K-Design Award 2018 here!! 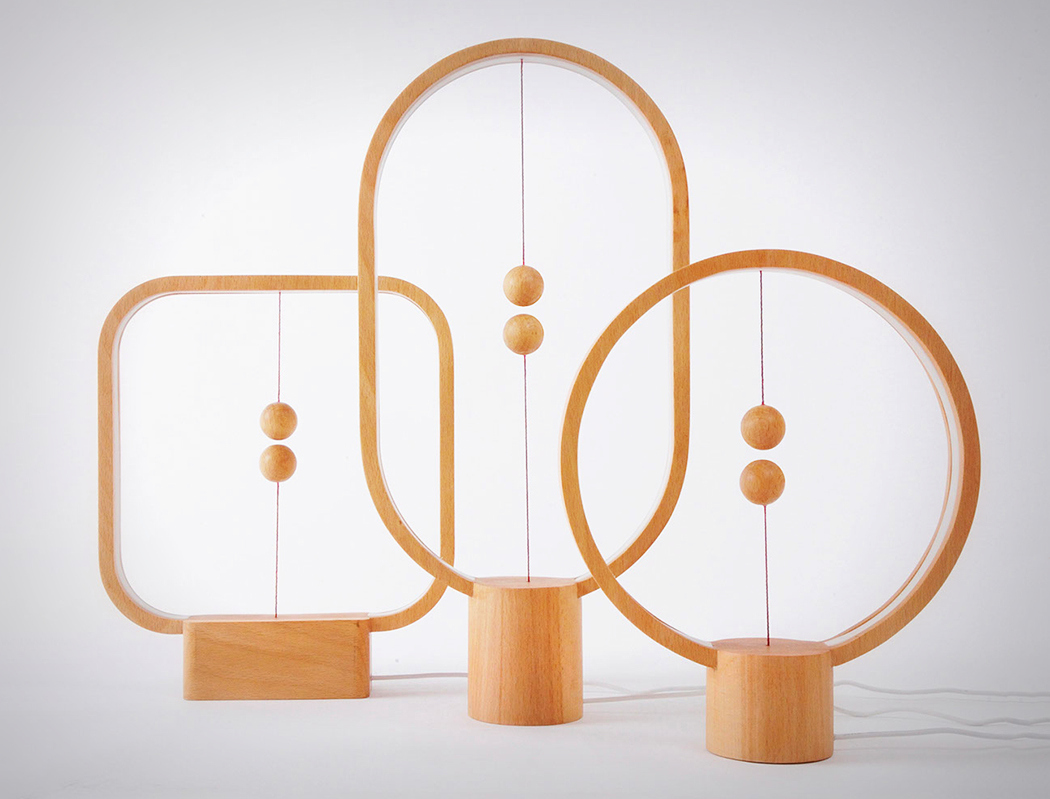 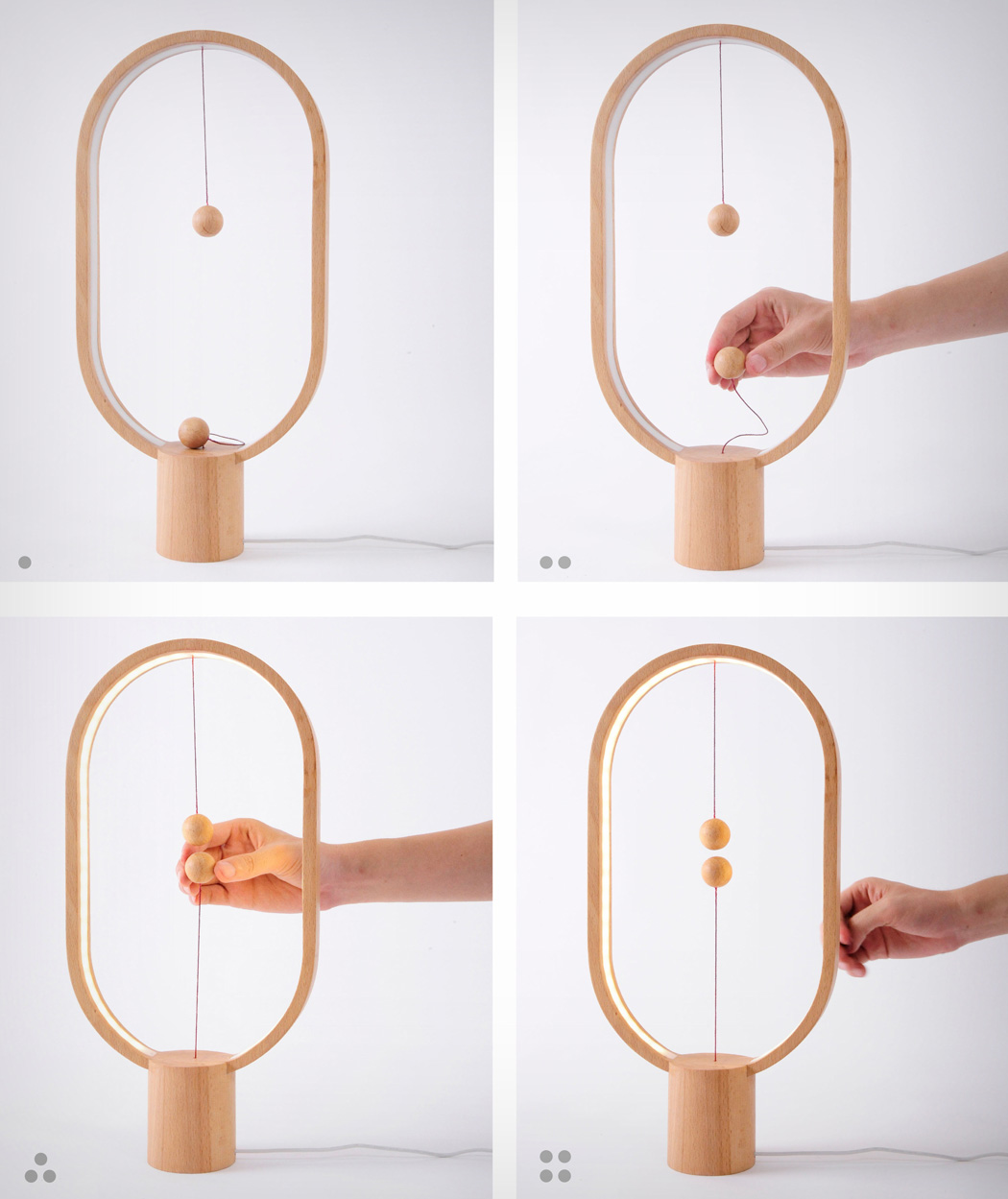 The Heng-Balance Lamp remains a hot favorite for the way it breaks the concept of what a switch should look like. The Heng turns the methodical switching on and off of a lamp into a game, paving the way for more products to turn mundane experiences into incredible, interactive design! 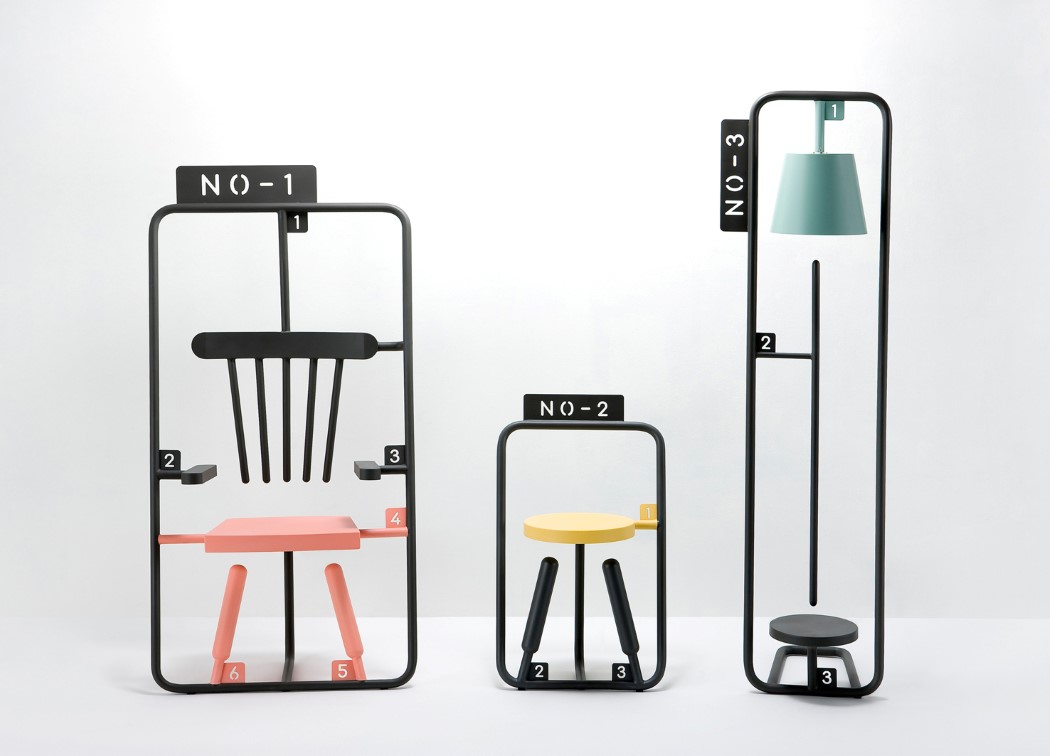 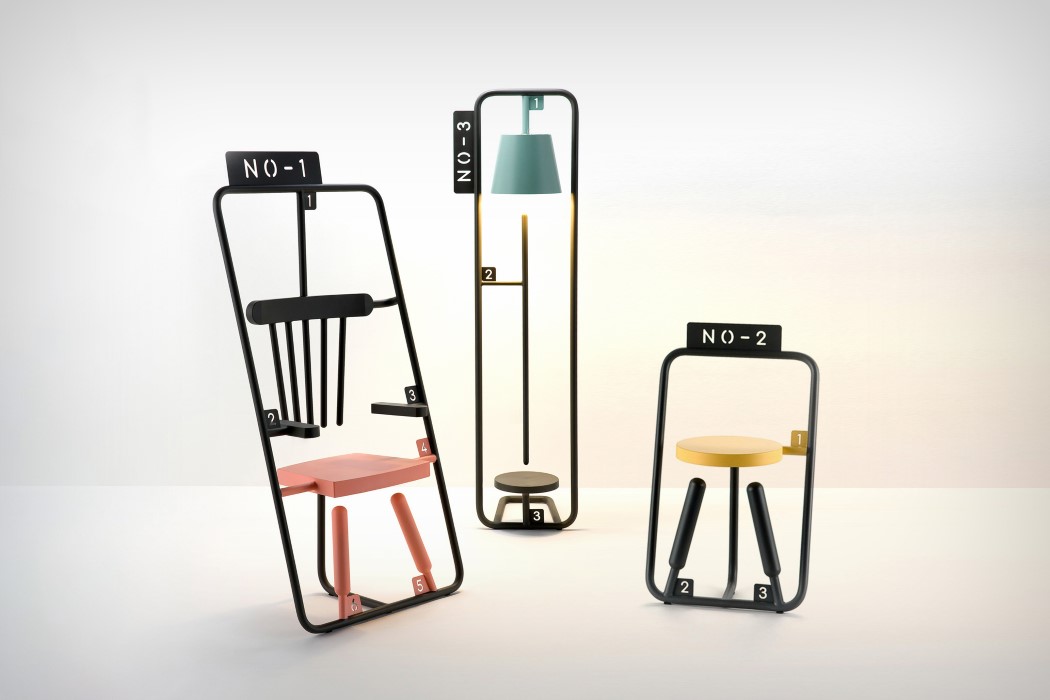 The very antithesis of DIY, the No-1 Series explores an aesthetic where functionality is derived from something that’s designed to feel incomplete in assembly. Designed to look like the plastic assembly kits you’d get with DIY toys, the No-1 Series features an entire range of furniture with its unusual yet functional aesthetic. What’s worth noticing is also the fact that even though each product features multiple parts, they all are united by the “runners” that make them look like single-piece injection-molded products.

03. 2in1 Funnel by Zhang Jiang and Zanwen Li 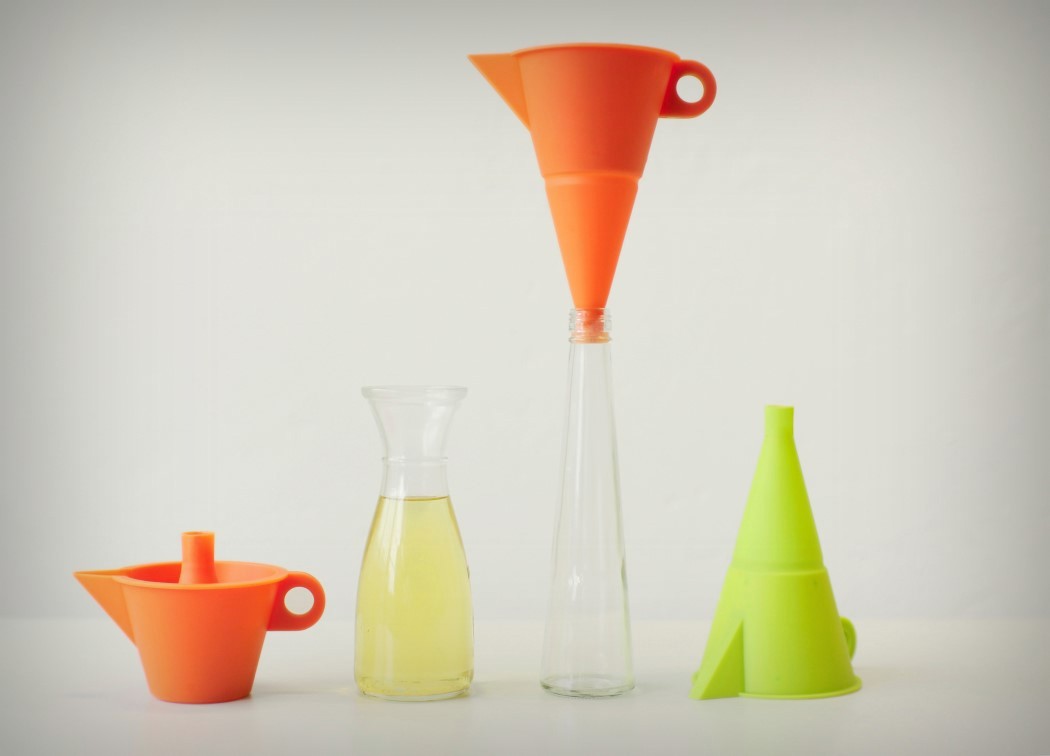 The effective combination of a funnel and container, this fun-tainer is a dream product to have around. Its silicone shape is easy to work with as well as clean, while the vibrant color adds a dash of freshness to your kitchen. Besides, in both forms, you’re only using the inner surface of the funnel, making sure you always know which surface to keep spotlessly clean! 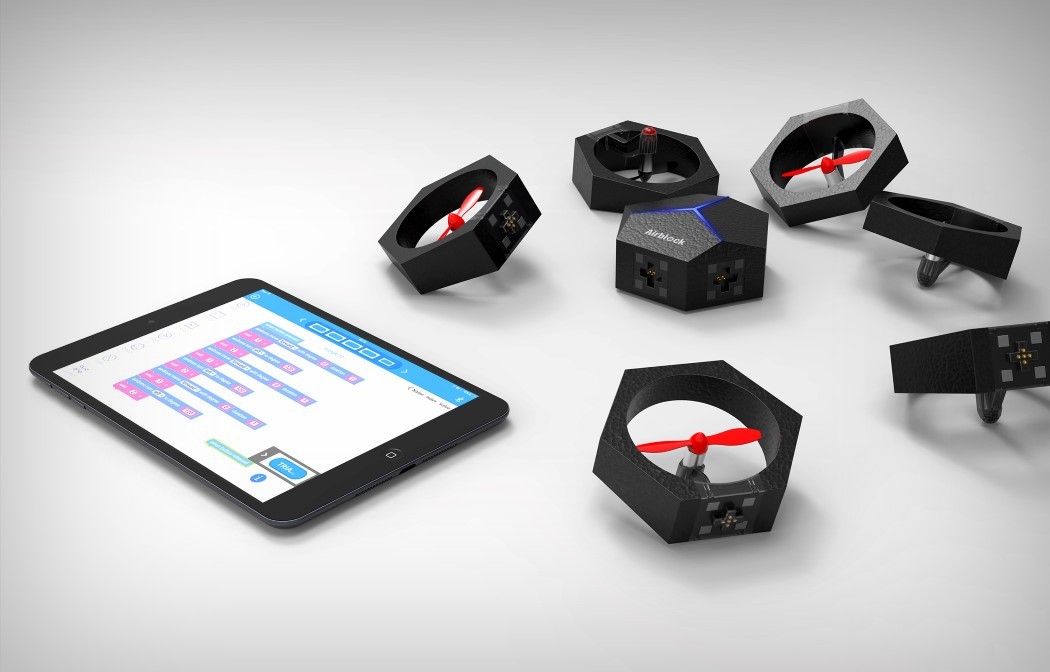 Drone flying may seem difficult, but Airblocks makes drone building easy! Just by simply allowing you to plug different propeller units to a hub, the Airblocks gives you not just the joy of flight, but of also being able to orchestrate the entire project. What’s more, the modules can even be plugged into a hovercraft base, giving you two toys in one package! The Airblocks showcase innovation from concept, to execution, to even material selection. The blocks come made from expanded polystyrene that are not only lightweight but also impact resistant, letting you go wild with your creations! 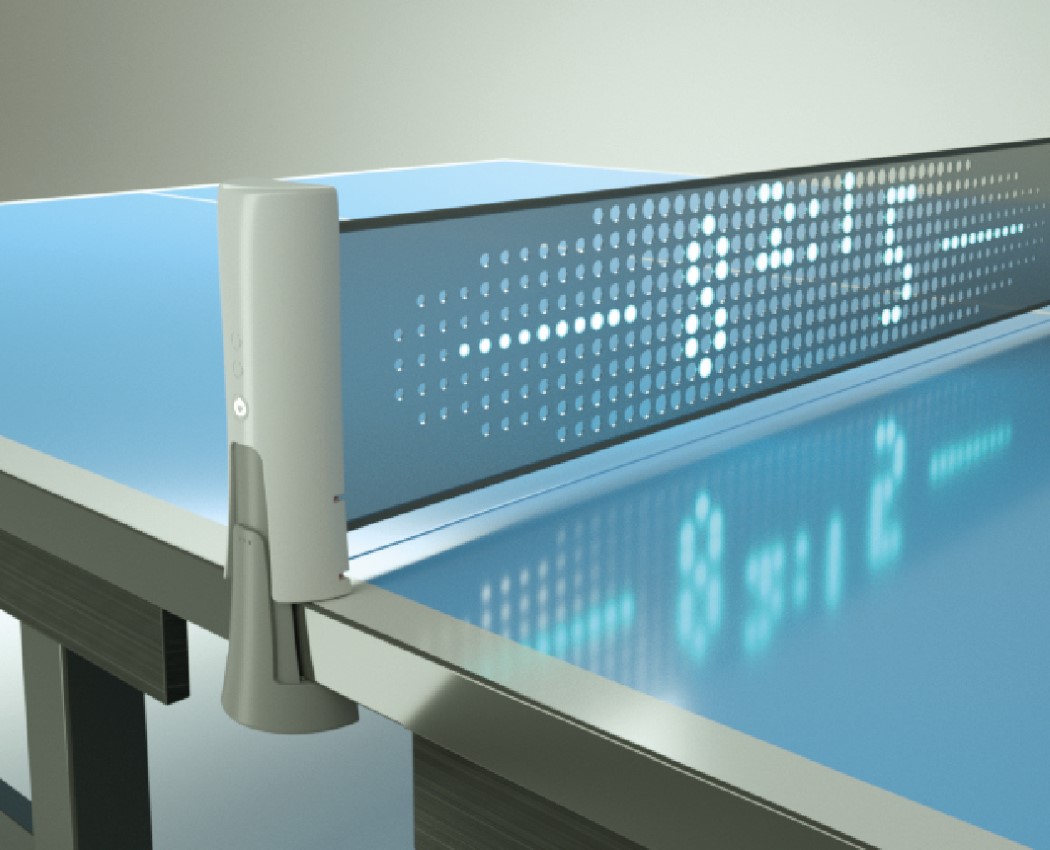 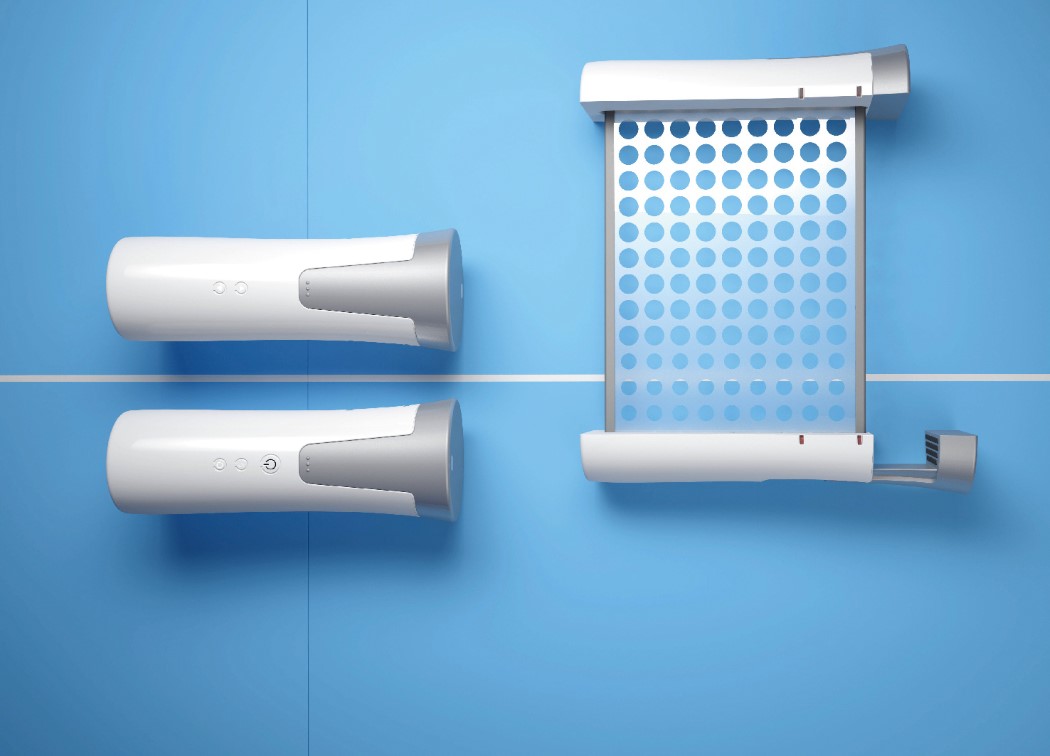 The Smart Net is quite fascinating. Not only do its pillars contain infrared sensors, tracking ball movements, its net also contains an optical fiber weave that is capable of displaying scores to the players every time a point is made. Whether net displays the score in the correct orientation to both players (at any time one player sees an inverted image) seems like something of a tiny hurdle, but the idea of bringing interactivity to sports equipment is definitely something we’re going to see more of in the future! Just imagine… Football with goalposts that light up when you score!

Apple, Eat Your Heart Out

The iPro was designed for professionals who need a lot of everything, be it memory, workspace or processing power! If a Mac Pro and iMac…

It’s 2022 and we need to get as eco-friendly as we can! We can no more continue living the way we always have, ignoring the…

PlayStation 5 handheld could be the rightful offspring of the PSP

There were days when Sony dominated the scene with the PSP and PS Vita, be it gaming or multimedia entertainment. Fast forward to the current…

The Orpela Tino self-loading cement mixer takes inspiration from the mud dauber wasp, which builds its home from a mixture of mud and digestive juices…