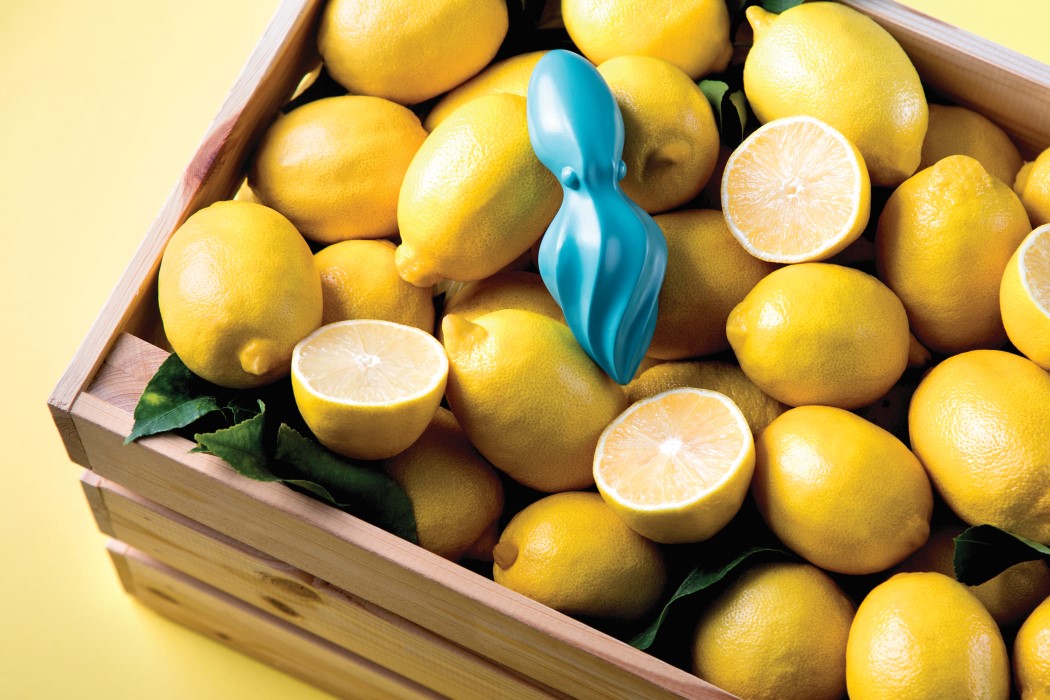 Now correct me if I’m wrong, but I’ve never seen a BBC Documentary talking about the octopus’s obsession with oranges. However, that shouldn’t stop your imagination from running, now should it? OTOTO’s Octo is probably the world’s first and only citrus-friendly sea creature. Its shape is designed to resemble the octopus’ eight-tentacled form, but at the same time, it’s perfect for gripping, and also for juicing, allowing you to use its organic tentacular base to squeeze fresh juice out of all citrus-based fruits, from oranges to limes, to the occasional grapefruit.

OTOTO’s products always embody a certain familiar friendliness. Designed to be appealing to the child in you, the Octo, and all of OTOTO’s products possess a storytelling quality, connecting form and even sometimes name to something out of our imagination, letting you build complex wonderlands by just owning and using their products. Great job, OTOTO! You’ve won our hearts again! 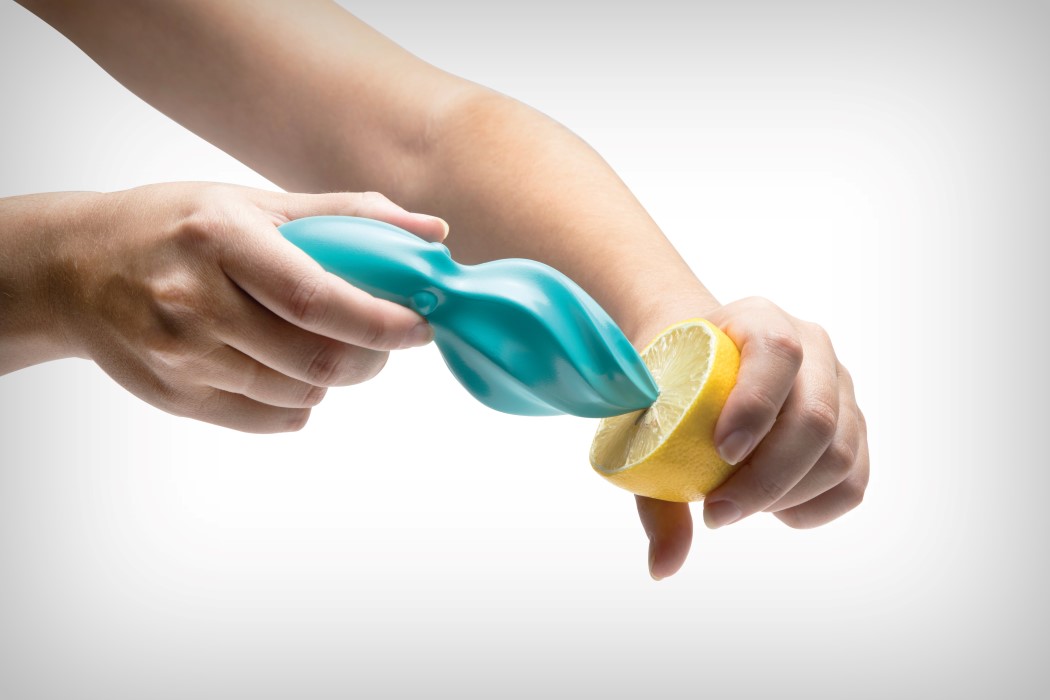 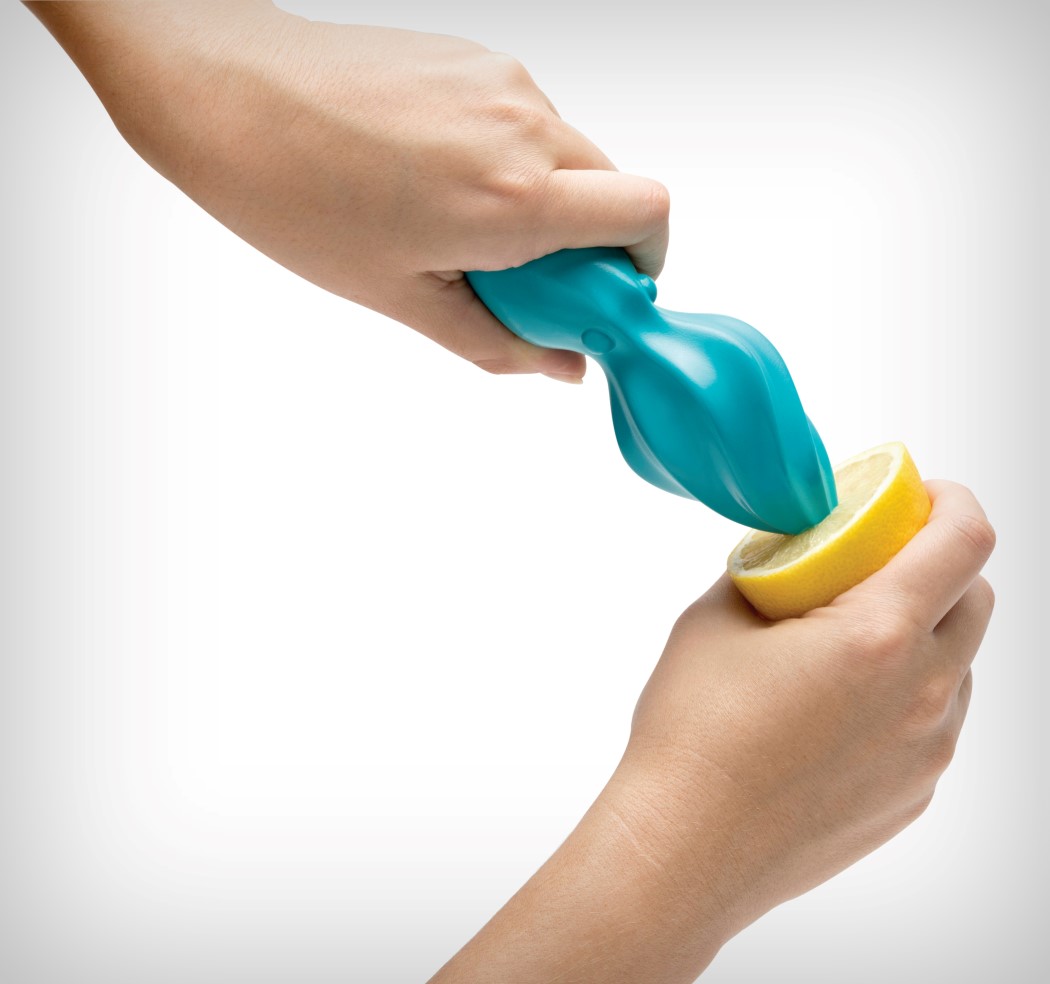 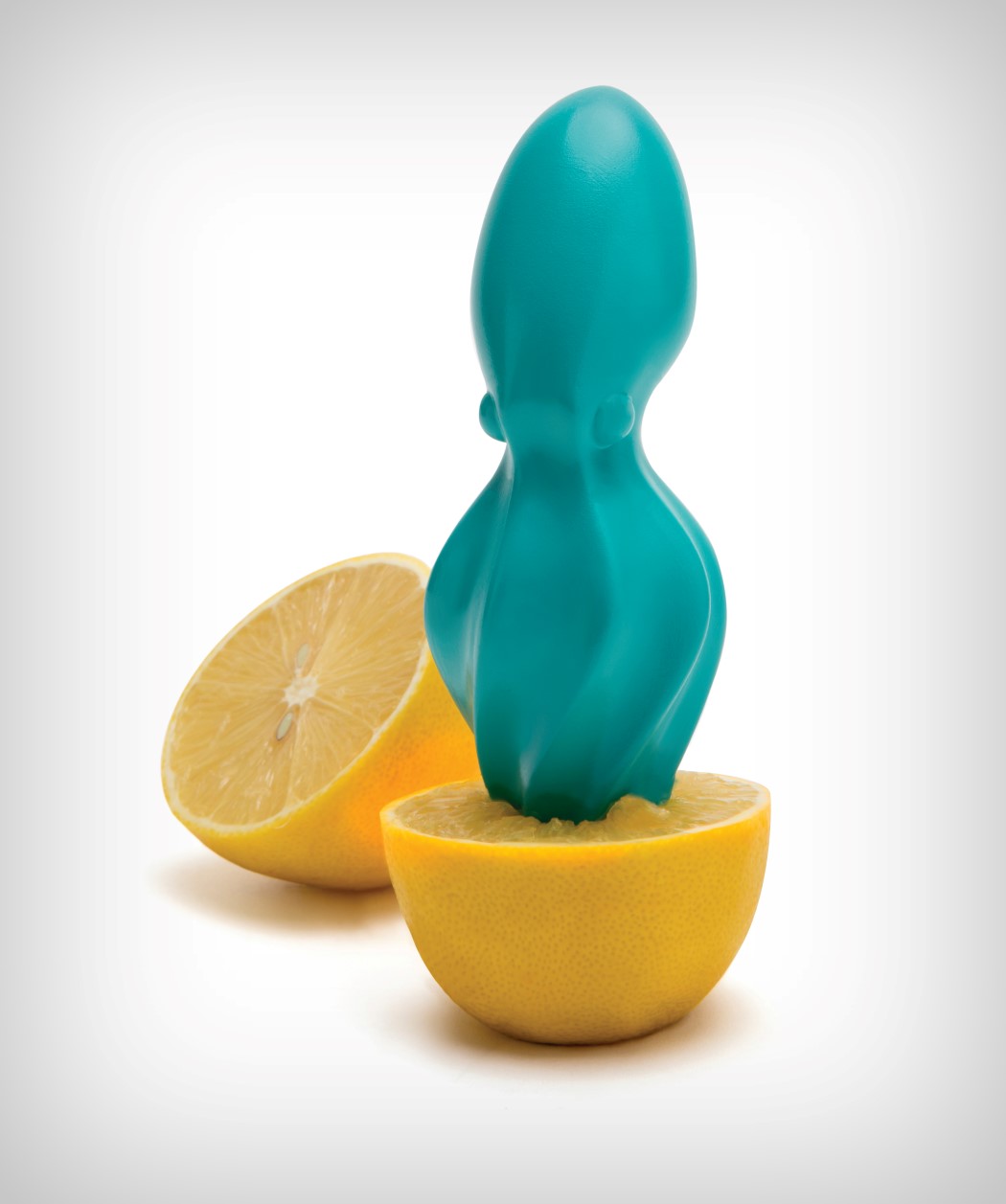 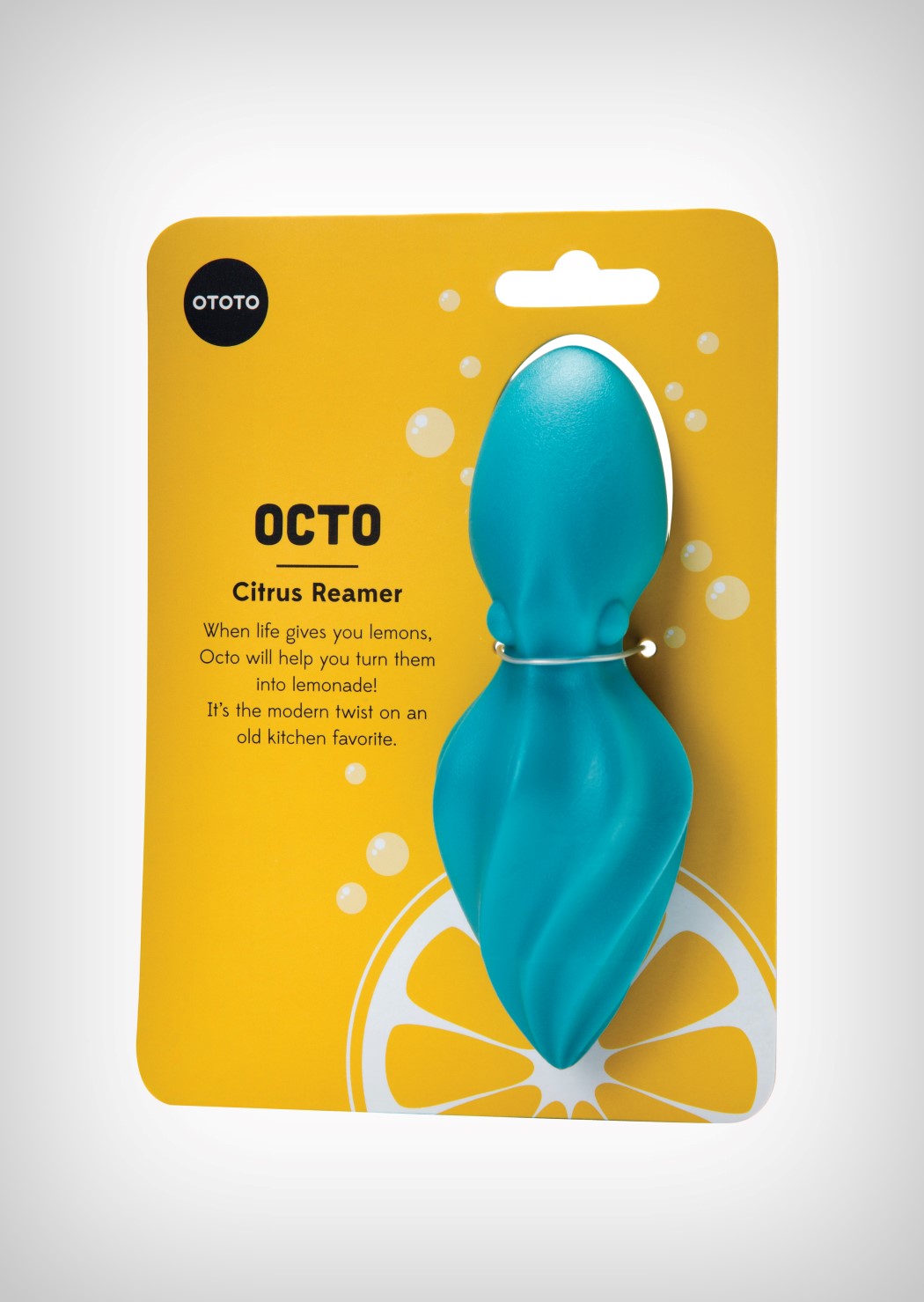 Simple to look at and even simpler to use, the Binaer solar lamp by Patricia Alambiaga can be hung as well as can rest on…

The weapon for writing

The art of handwritten literature and letter writing is upheld by only a few and rarely seen. Which is a shame considering the true beauty…

Revenge Of The G-Spot Mouse

Its International Women’s Day and its befitting that I confuse you guys with Andy Kurovets’ Maze Of Time. There is a connection between the two……

A great product experience is usually a result of two things. A great concept, and great execution. That’s what Lekue’s Twin One cutlery set is….