Not many products come with a lifetime warranty… and definitely not products that are subjected to rough use. The Bomber B-2 Nano Blade is quite a surprising exception. You’d expect a knife with a 1mm thick blade to succumb to the elements but you’d be wrong! The tactical blade, despite its rather slim size takes on immense roles, making it the one blade you’ll carry everywhere.

Designed for tactical usage by hobby enthusiasts, campers, and the occasional engineer, the blade is small yet powerful and comes with two types of edges and various possibilities. It works as a slicing blade, capable of replacing your boxcutter, it cuts through materials like leather, wood, and even seat-belts and paracords (known for their resilience). The blade tip doubles down as a screw-driver, and also a staple-remover. More so, you can use it as a fire-starter against a piece of flint, effectively making it the best EDC while camping because one blade cuts your food, cuts the wood, and starts a fire.

Taking inspiration from perhaps one of the most iconic stealth bombers of our time, the Northrop B-2, the Nano Blade is tactical and inconspicuous together. Crafted from 440C heat treated black stainless steel, the hard blade is just 30mm long and 1mm thick. Half of the blade has a flat yet dangerously sharp edge, while the other half has Great American style serrated teeth, known for working against wood like a knife against butter. The entire knife measures at 80mm when opened, making it easy to grip and use, and folds down to just 48mm when folded in, allowing it to slip comfortably into the tiny pocket in your jeans. It even comes with a clip for you to fasten to your belt loop. Designed for every day use, the knife promises never to buckle under rough treatment… and in the rare case that it does, Bomber and Company promise to replace it free of charge! 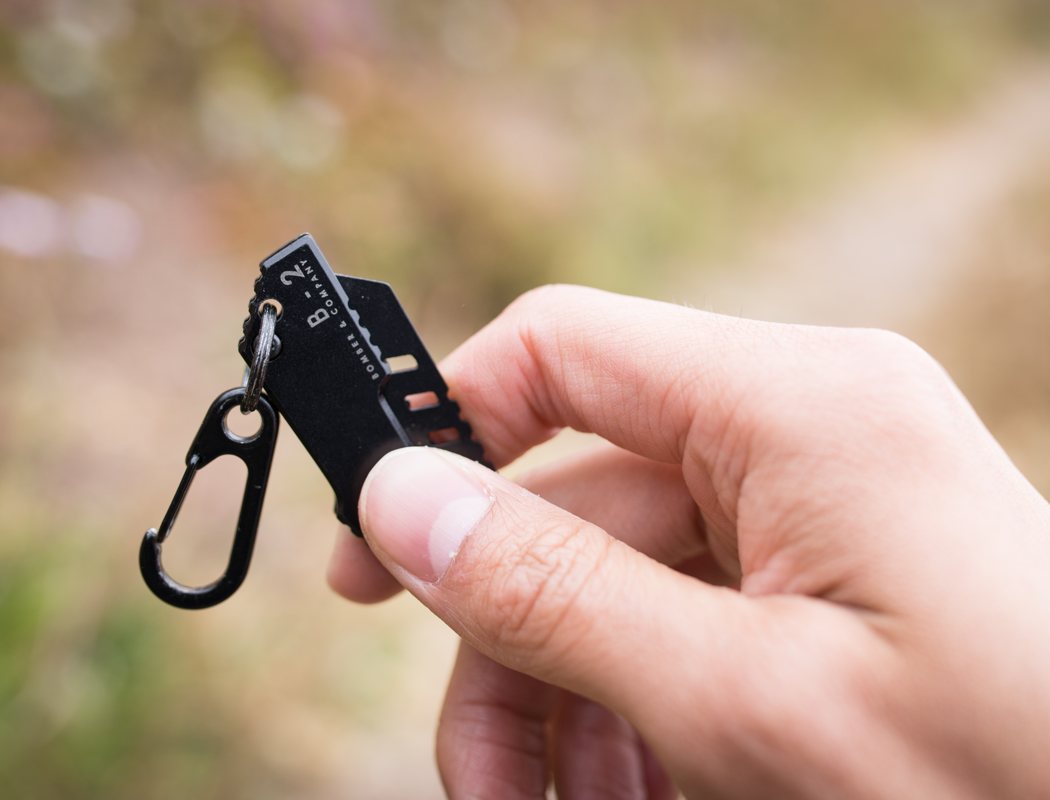 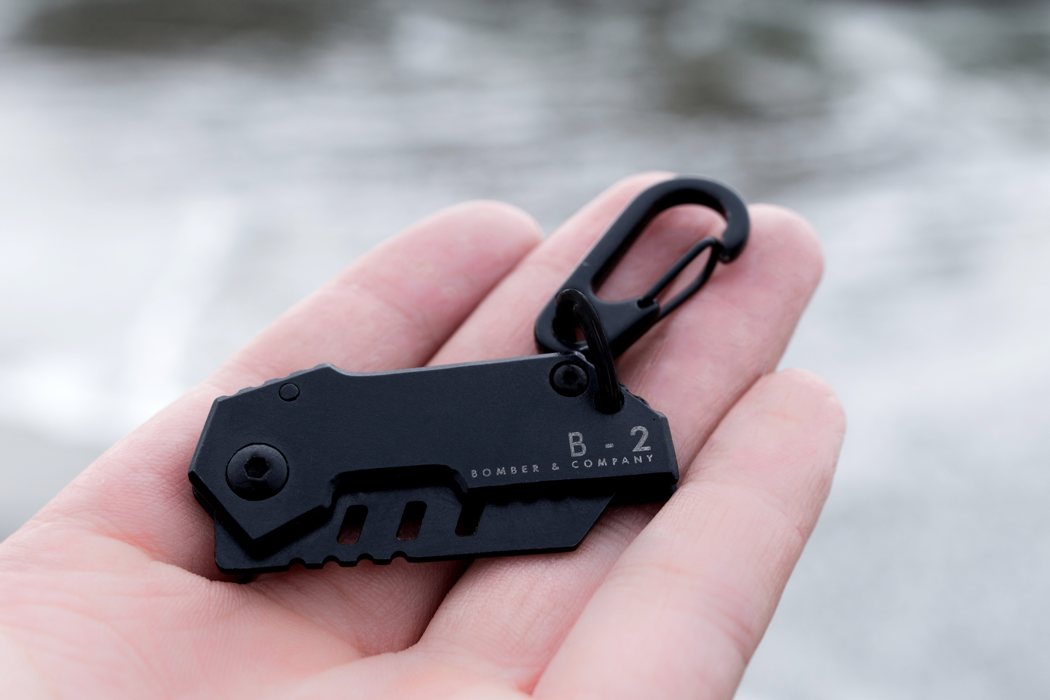 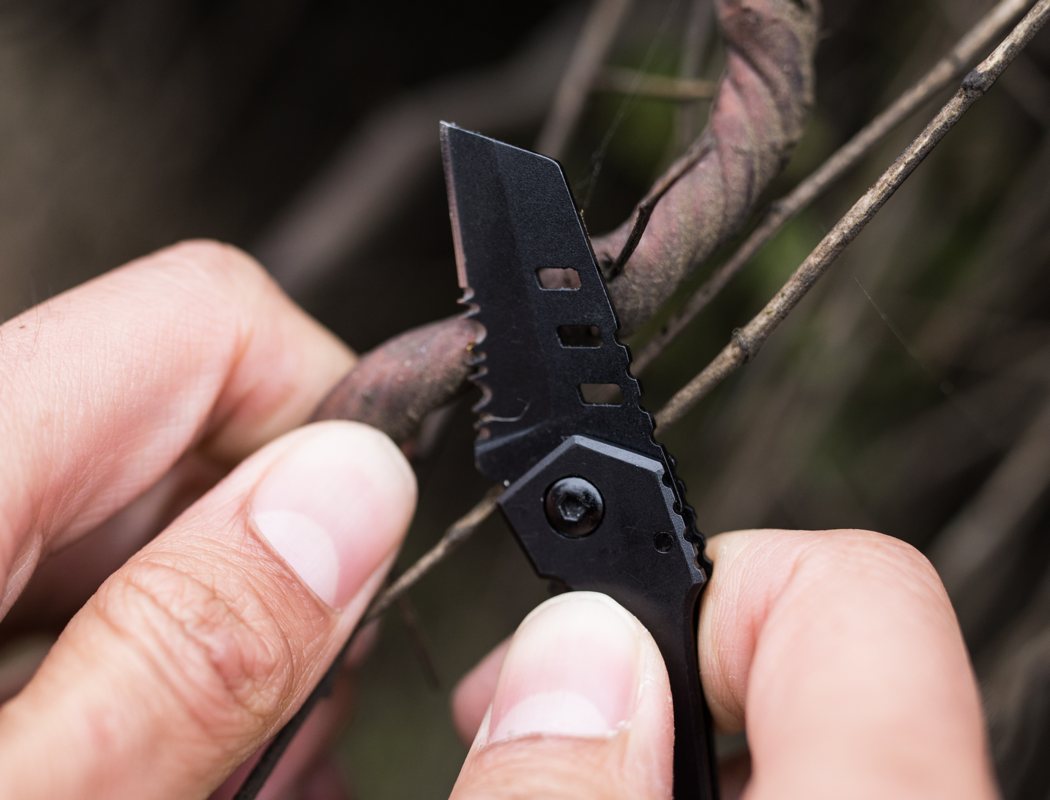 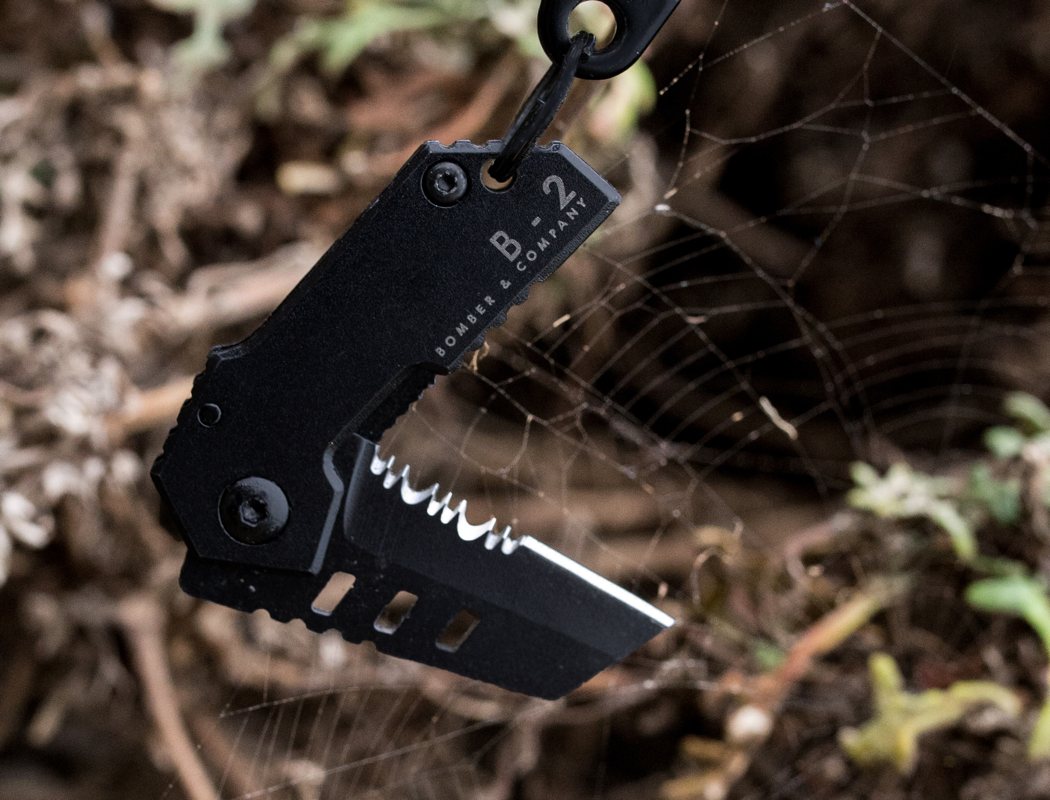 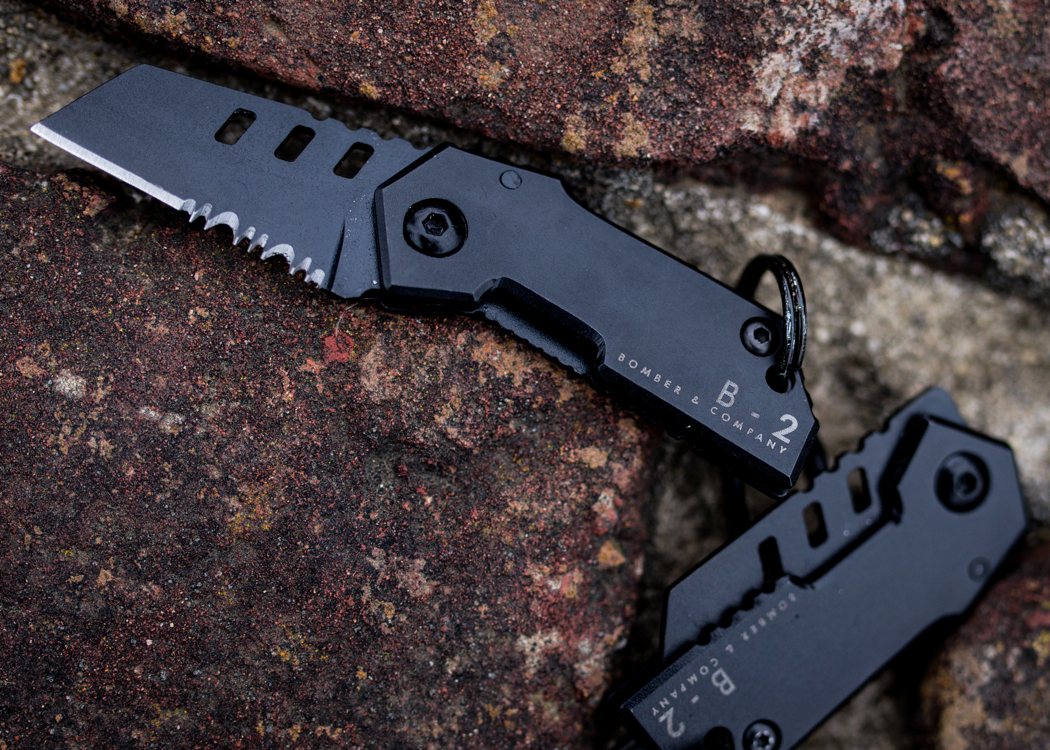 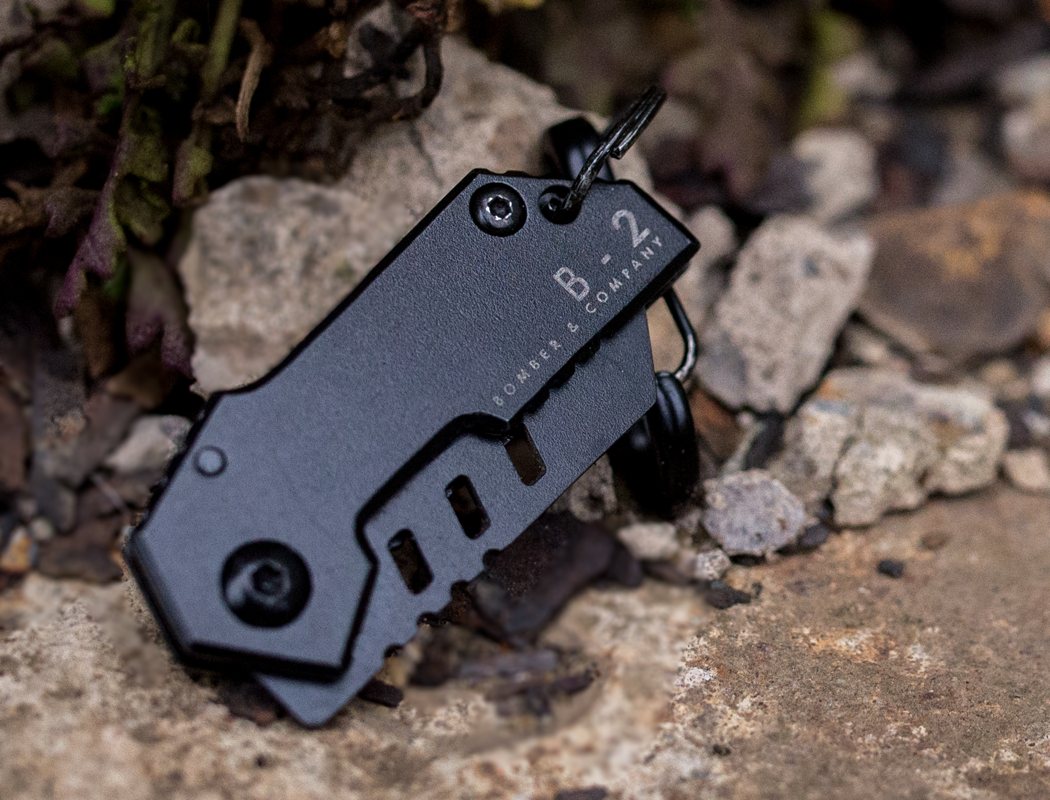 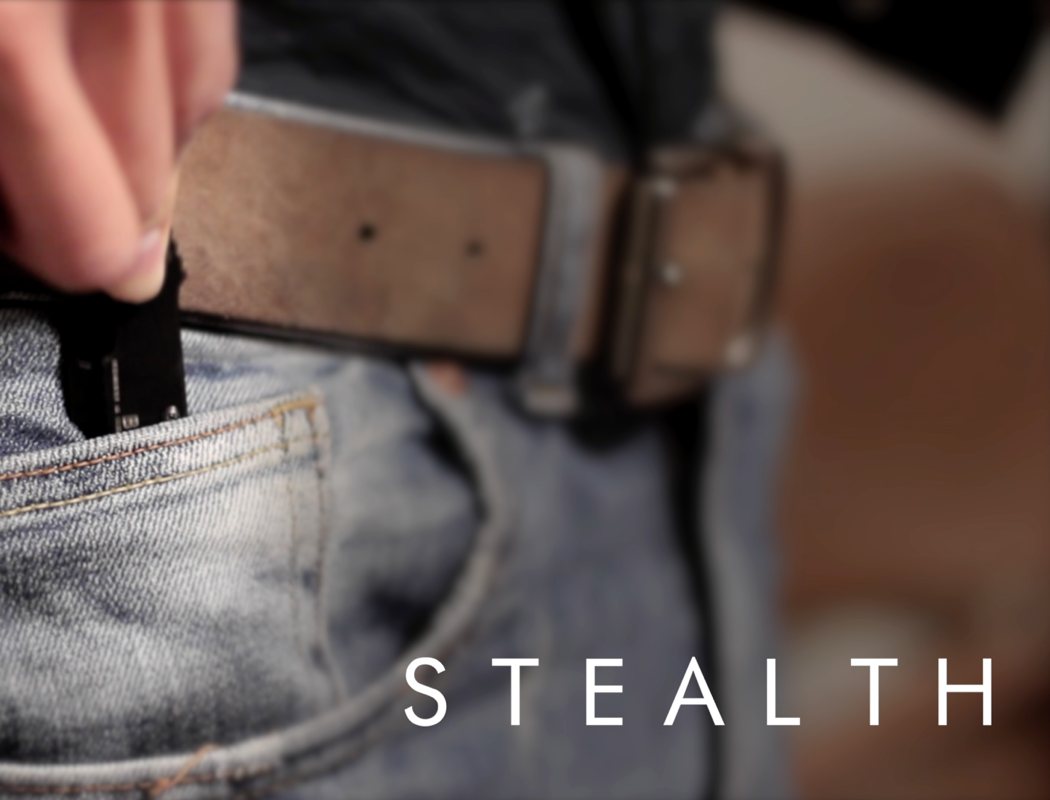 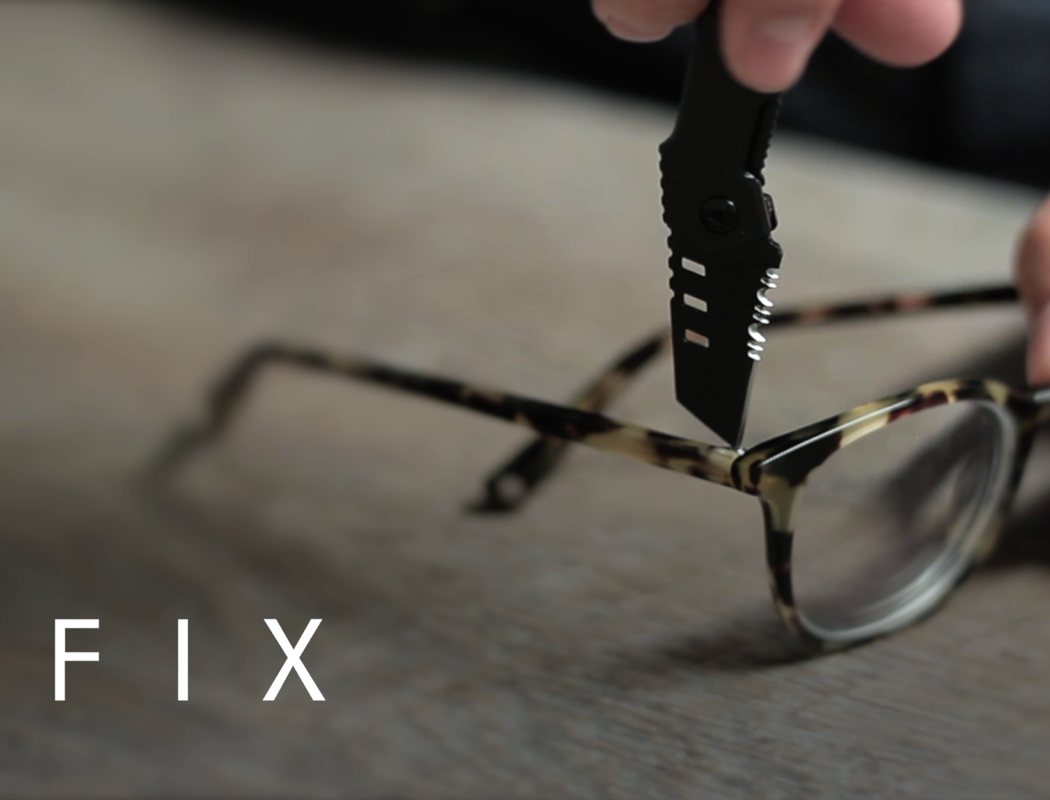 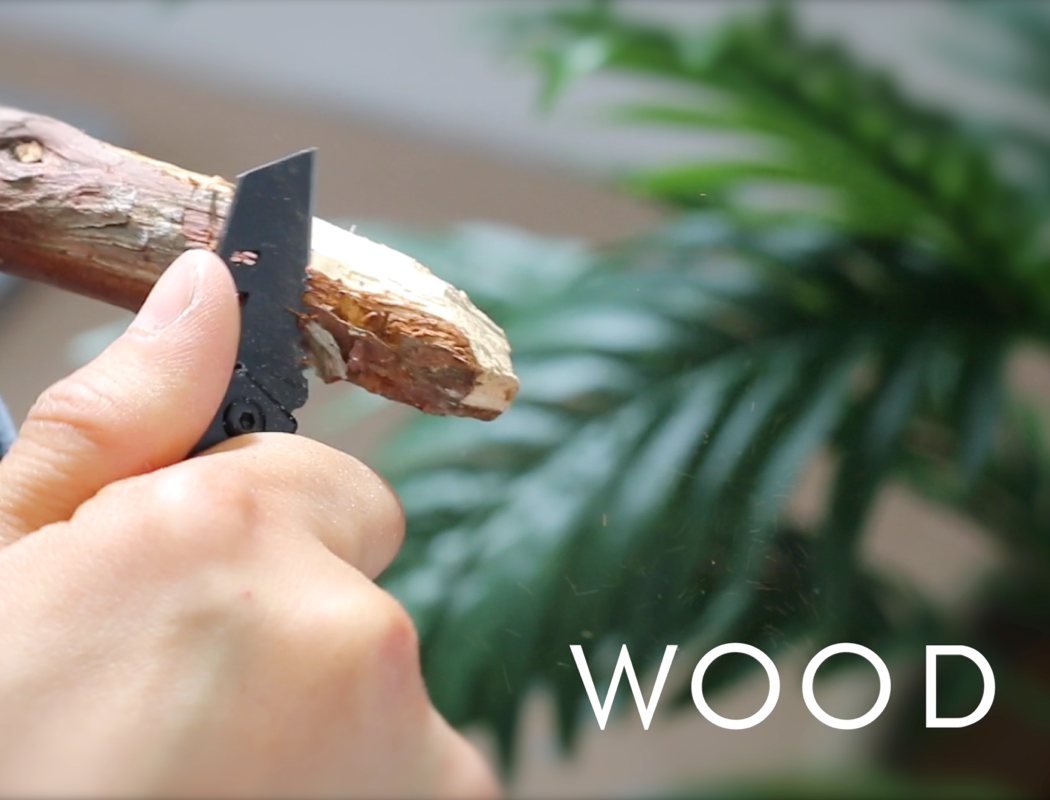 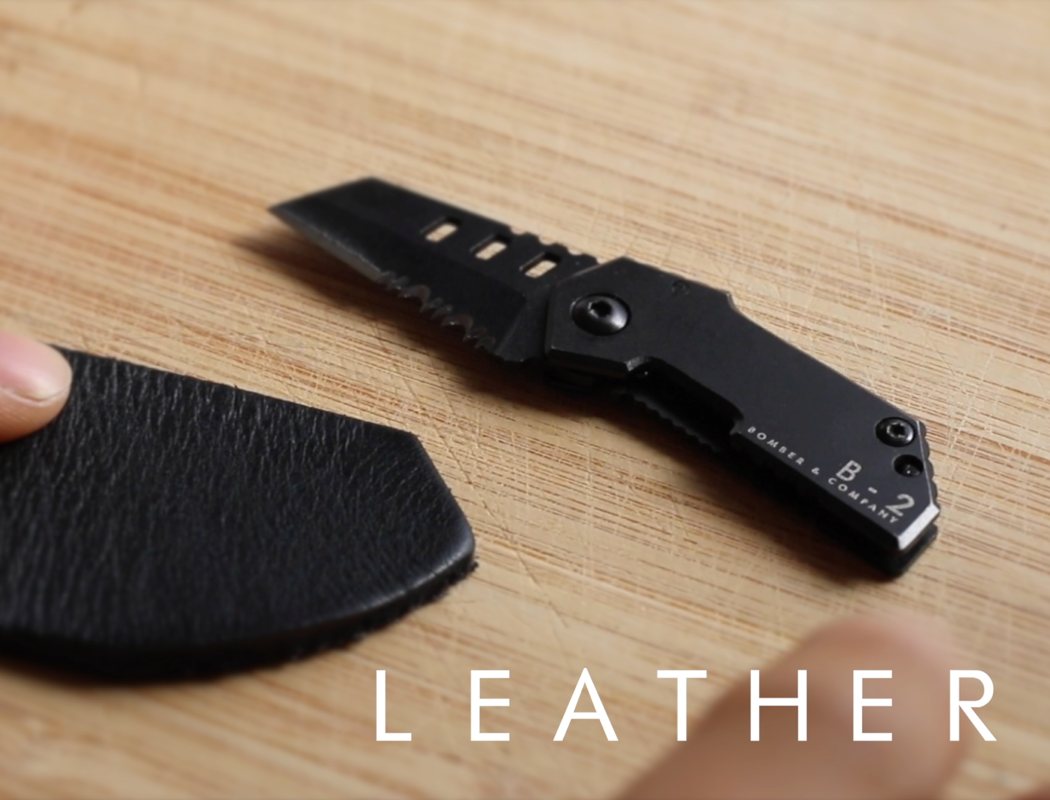 Skanstik is the perfect gift for on-the-go, traveling business people because of how it eases the organization of small, important pieces of paper. Each time…

Getting from point A to point B in megacities is going to be the major focus in the next decade or even earlier. Justified enough…

Nobody’s perfect… unless they have a Modi-Roller! This cleverly designed white-out pen is a step above the rest with its variable width applicator. No matter…

Watch out for these!

Titled “Time”, these watches by designer Colby Higgins carry an element of dreaminess. The first one, targeted at the male demographic, has an appealingly asymmetric…