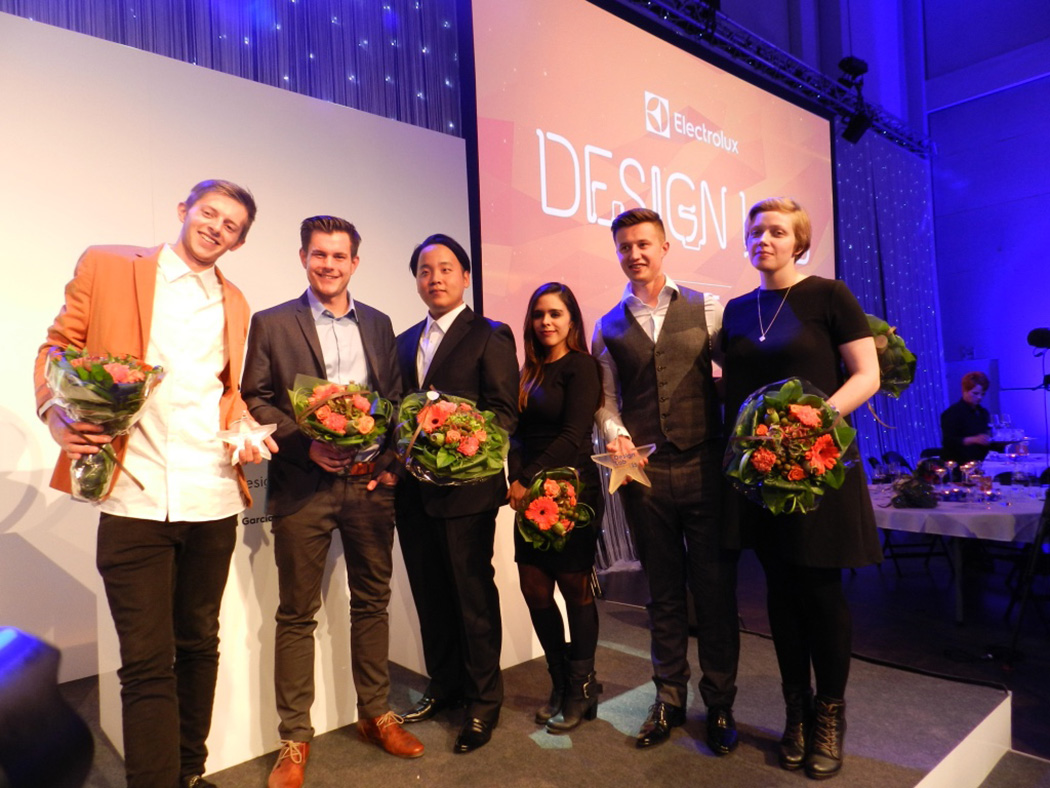 Yanko Design’s relationship with the Electrolux Design Lab is almost half a decade old. We have been with them since their London finals event to Milan, Stockholm, Paris and now Helsinki. One thing you have to give it to them, each year they keep innovating their system to give us a cutting-edge event that is classy and well designed. This year was by far the best! Not only in terms of the final presentation by the six finalists, but in terms of culinary experiences using Electrolux Appliances, topic selection, curating the design and judging of projects envisioned by Jordan Lee Martin (Winner), Dominykas Budinas (Second Place), Jeongbin Seo (Third Place), Mary Pilyugina, Tobias Tsamisis and Martha Fabiola García Bustos. 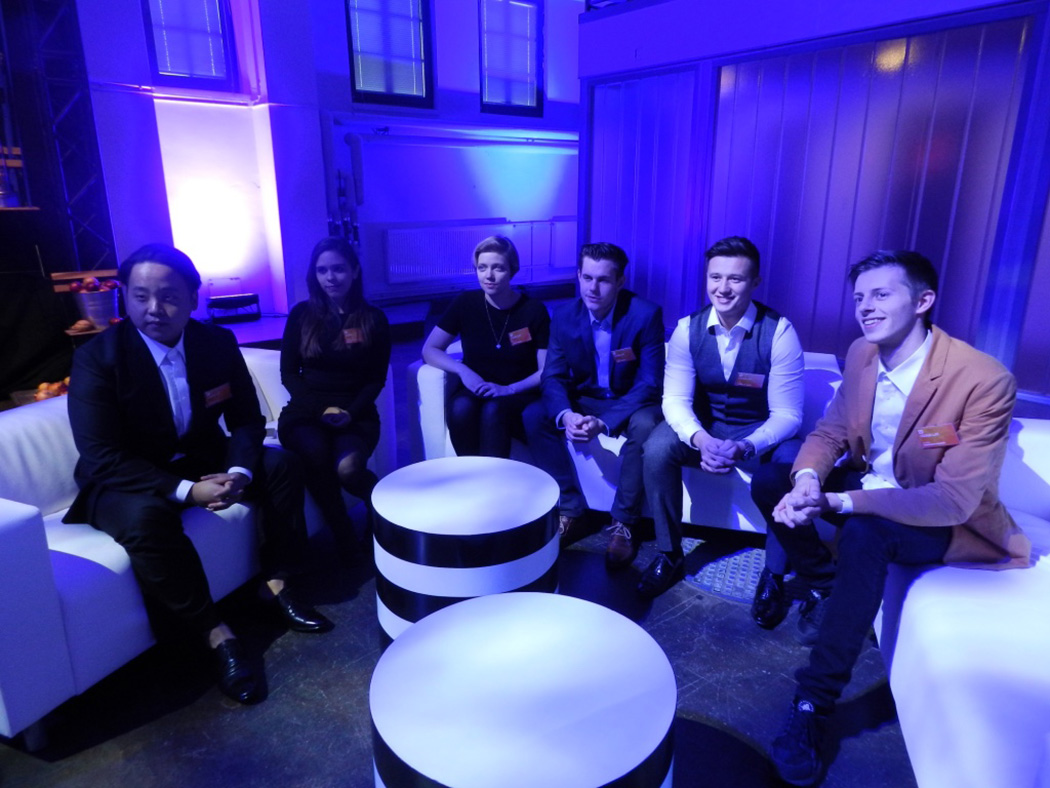 These six students flew in from far corners of the world to the erstwhile Design Capital – Helsinki, which I may add is a very beautiful, hospitable city. Sprouts of Russian architecture rubs shoulders with typical Scandinavian architecture. The Electrolux team had a well-designed day planned for us, which kicked off at the Flavor Studio where Culinary Team (Finland) Chef Aki Kinnunen had planned a special meal for us. The purpose behind this visit was to enlighten us about Steam-oven cooking and Sous-vide cooking. 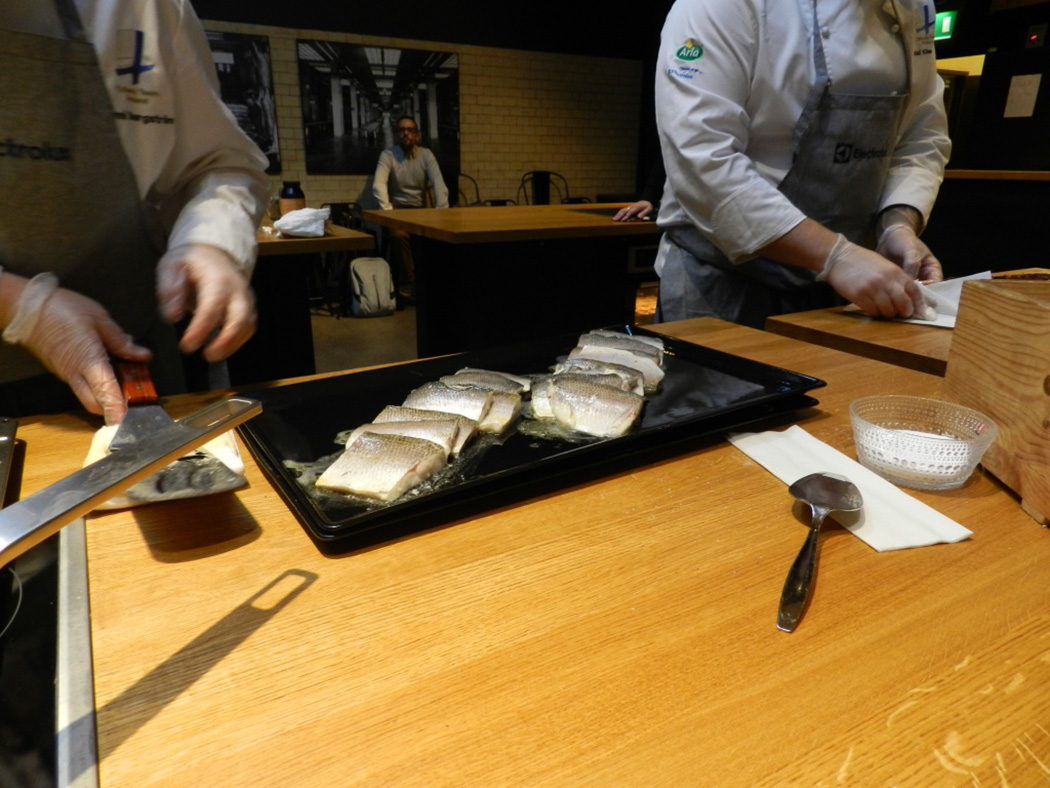 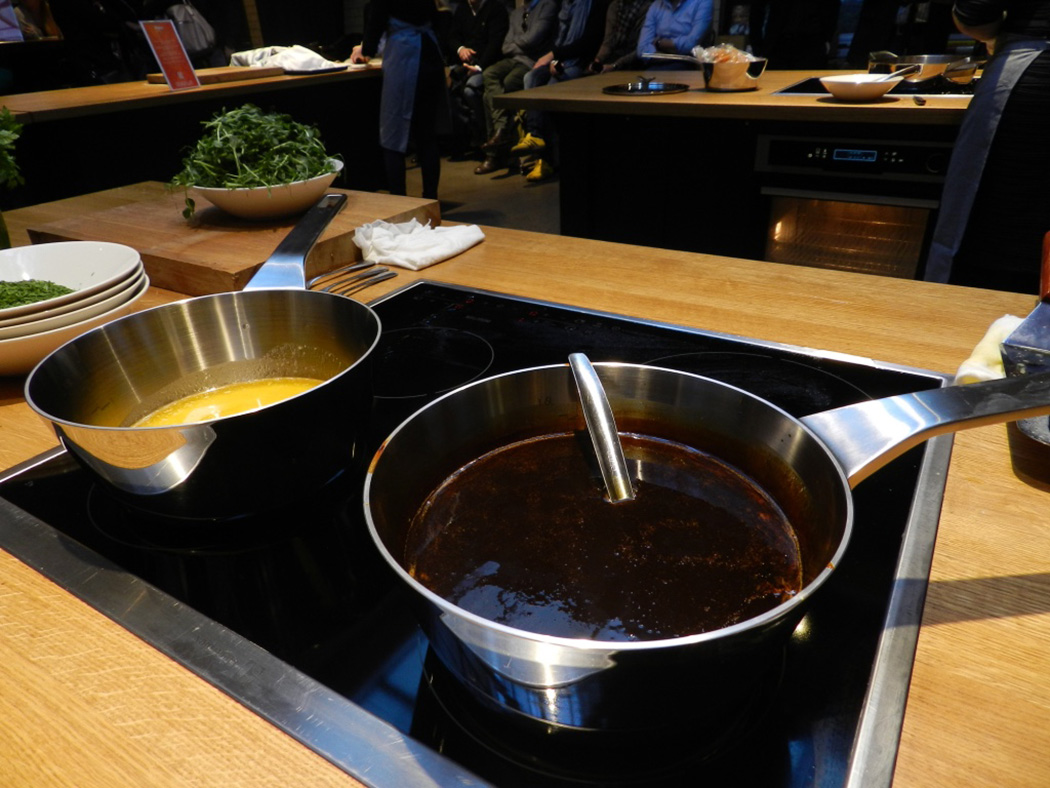 Before you go – where are the details on the Design Lab?! – let me tell you that this build-up is important in terms of design and the future of Design Lab, because the winner ultimately interns with the design team, and works on projects like the appliances used in the cooking of this meal. It all ties in. Lars Erikson – the Design Chief of Electrolux told me that about 3 or 4 of the past winners are presently working full time with the team. Those who moved on have gone to establish their own studios or work with big brands in the business. I remember you Peter Alwin! Apparently his award-winning concept – The Snail – is a very make-able product! 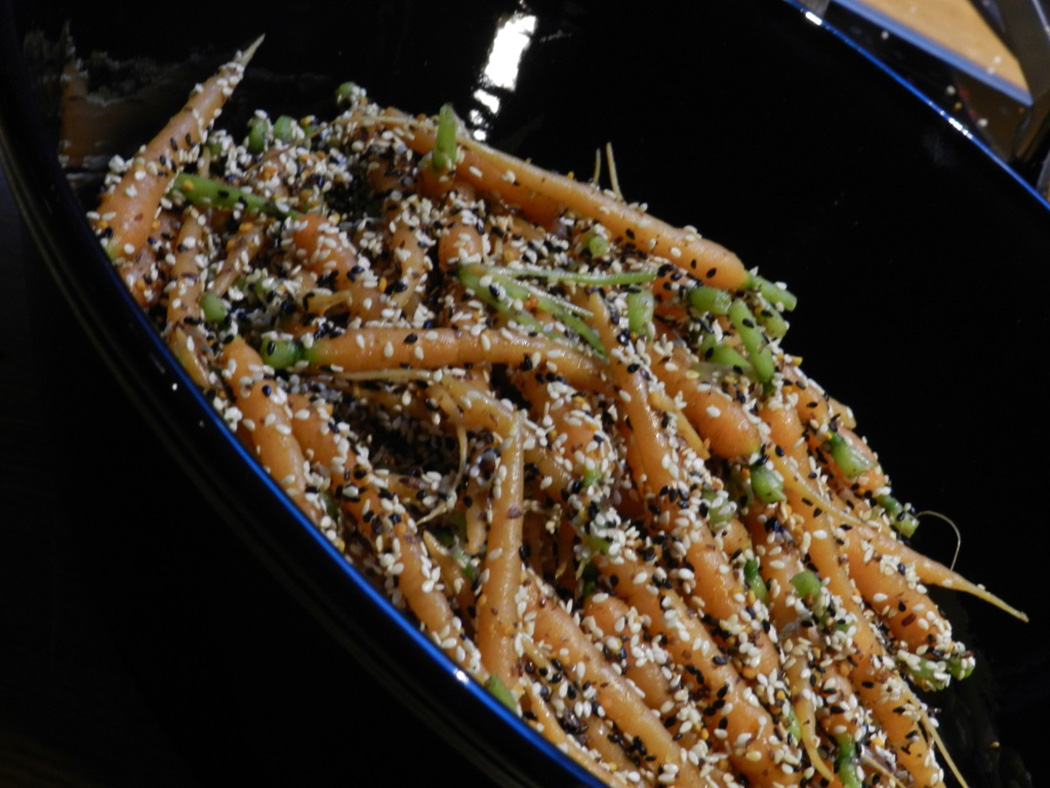 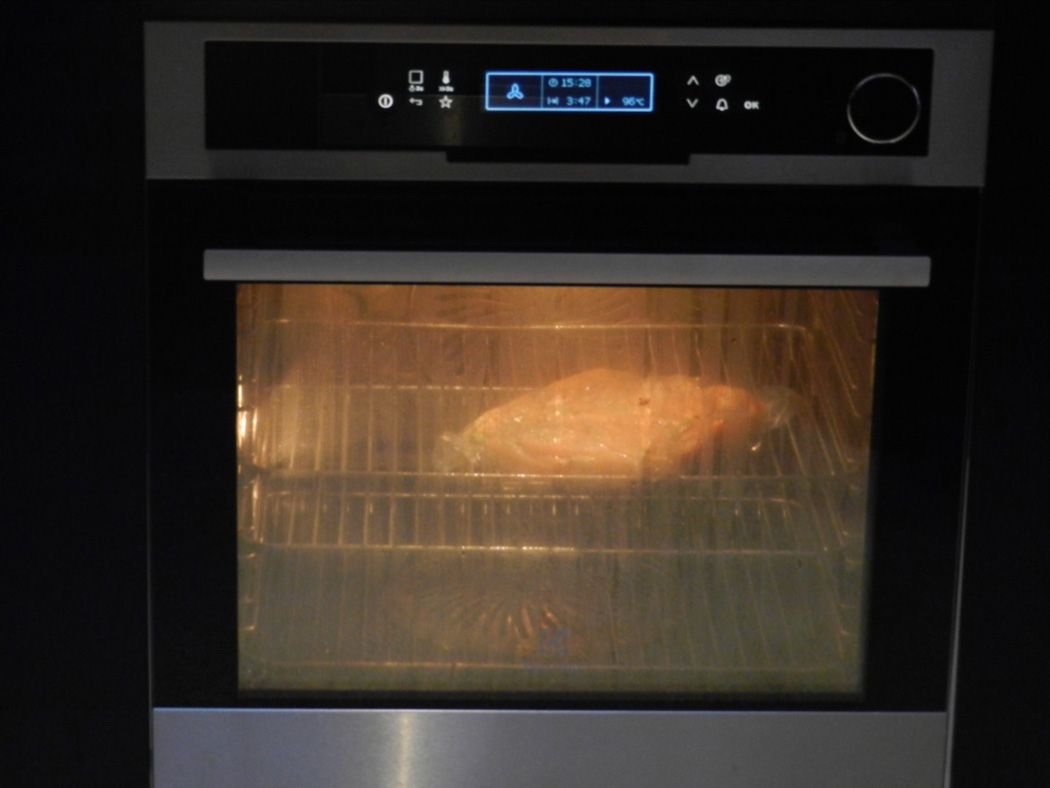 Just like the Future Classroom by Tobias Tsamisis, who opened the evening with his presentation. His idea of having an open classroom space where you can produce fruits and vegetables with a self-sustaining aquaponic system is quite a technique that can be implemented. However as one of the judges pointed out, it was hard to make it modular; thus using this method to teach children the values of “Healthy Happy Kids” was going to be tough. 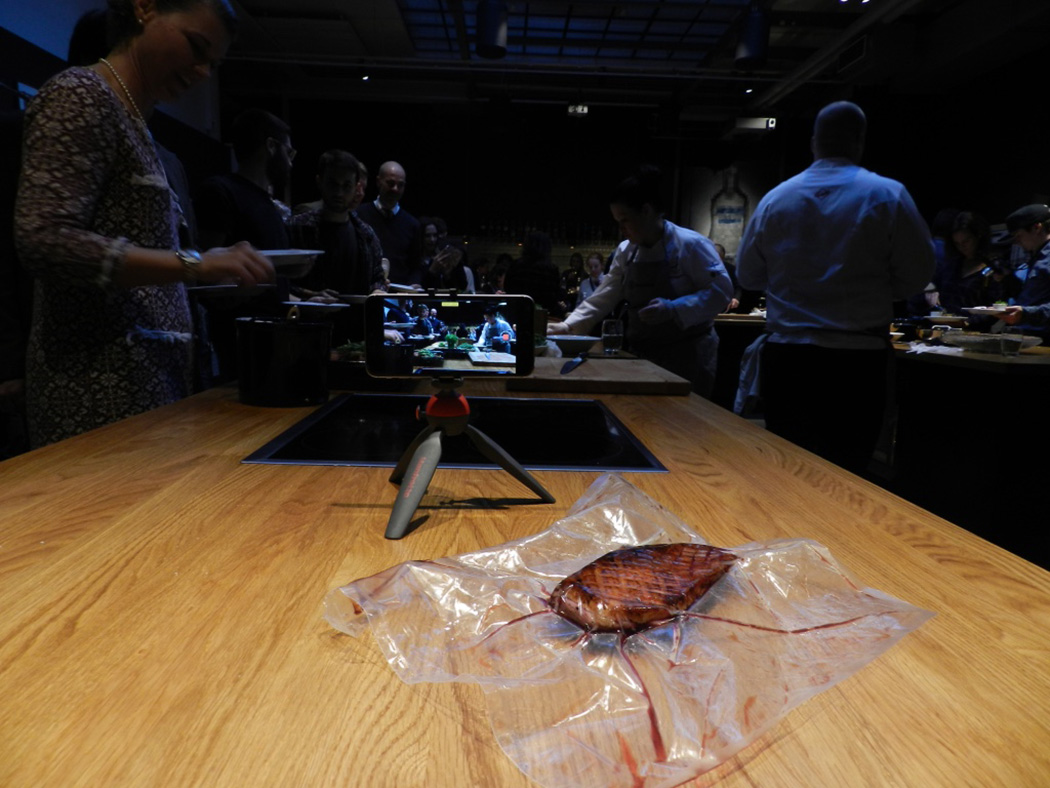 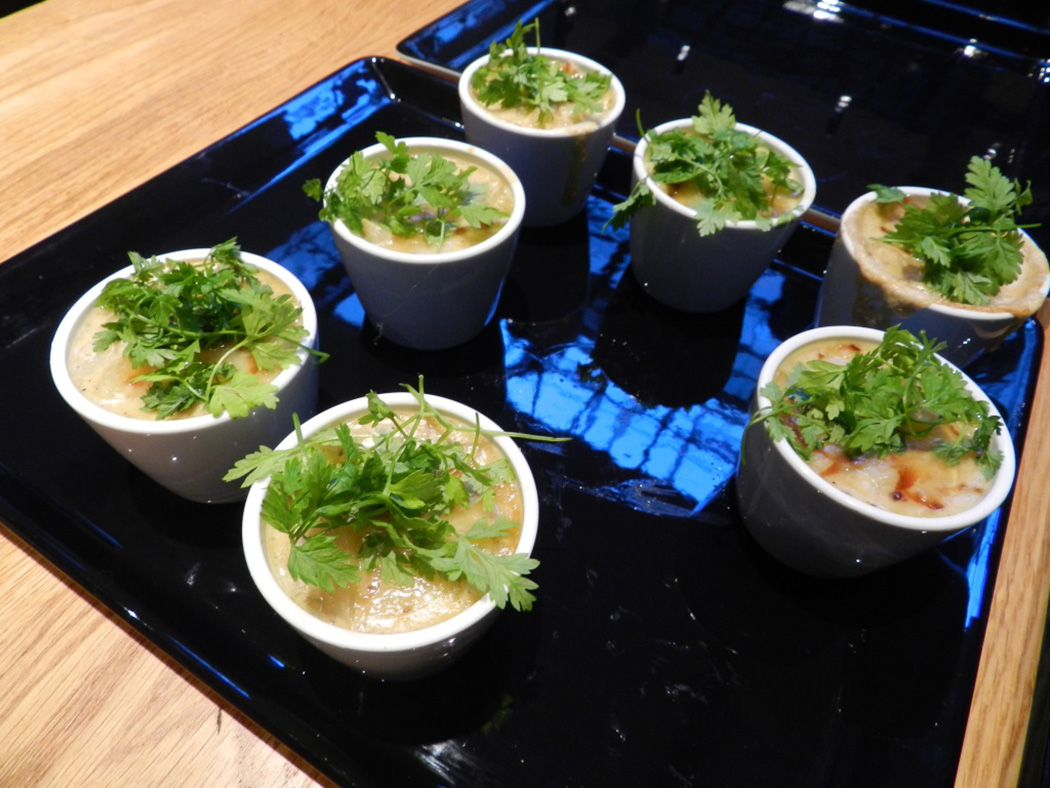 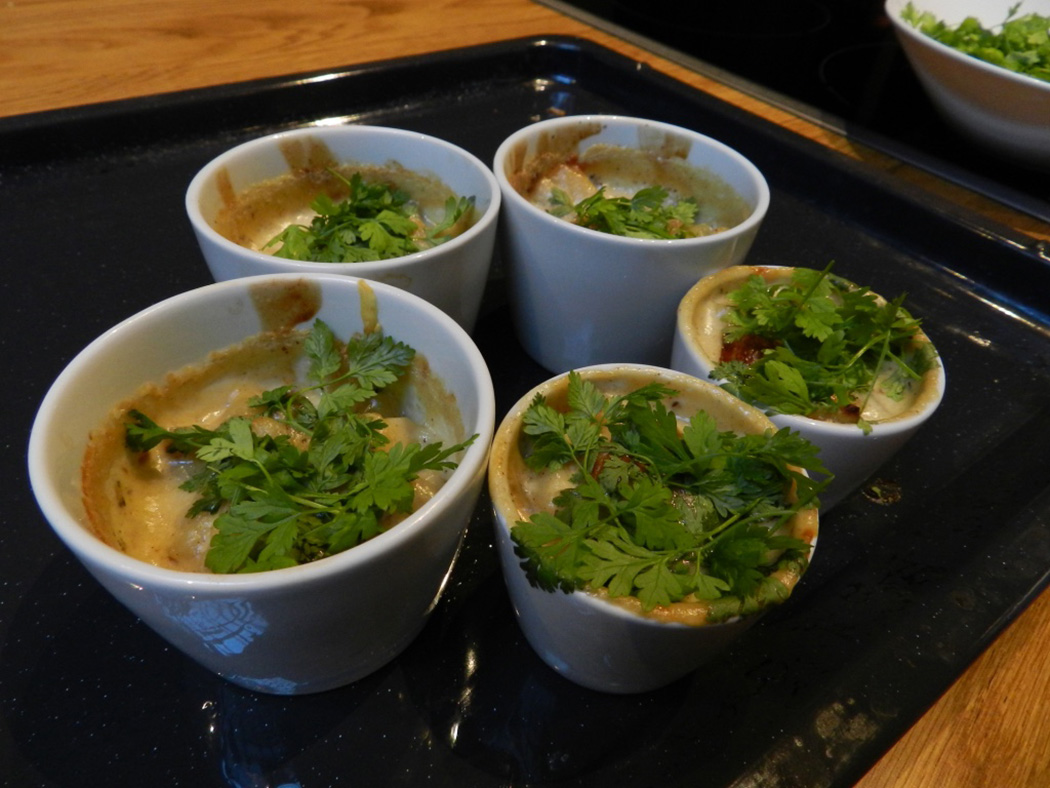 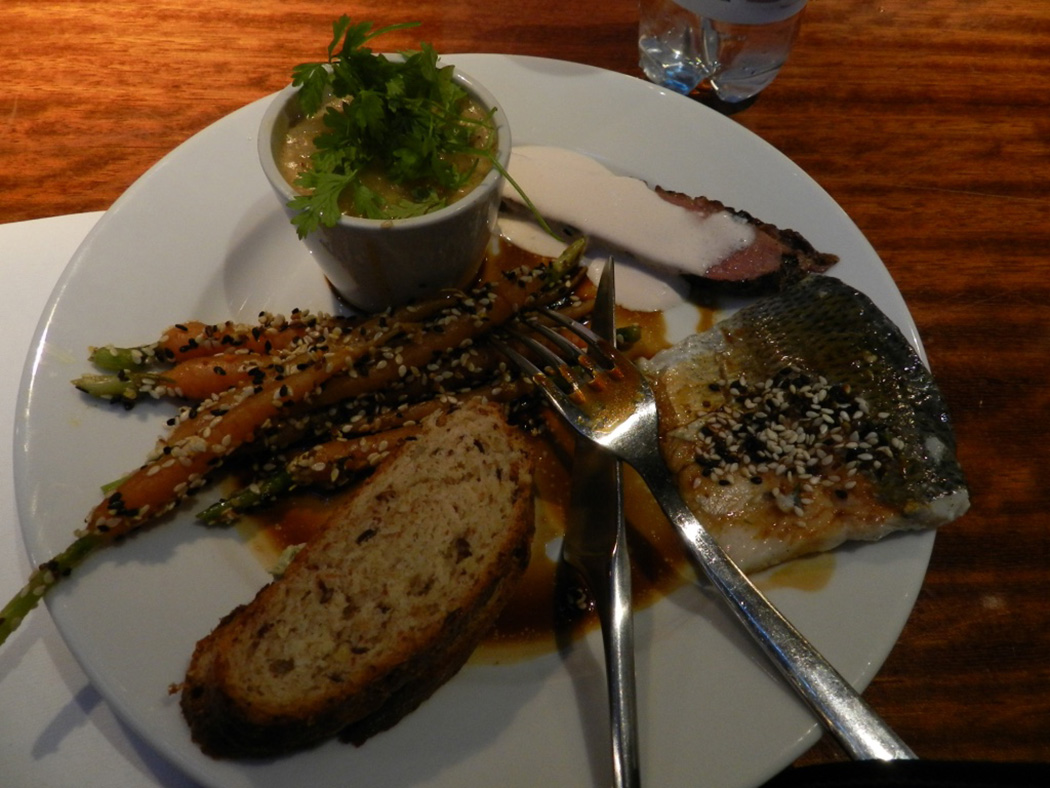 Yes, the theme for the year was a tough one – Healthy Happy Kids – imagine 20-year-olds trying to figure out what can keep kids happy and healthy at the same time! 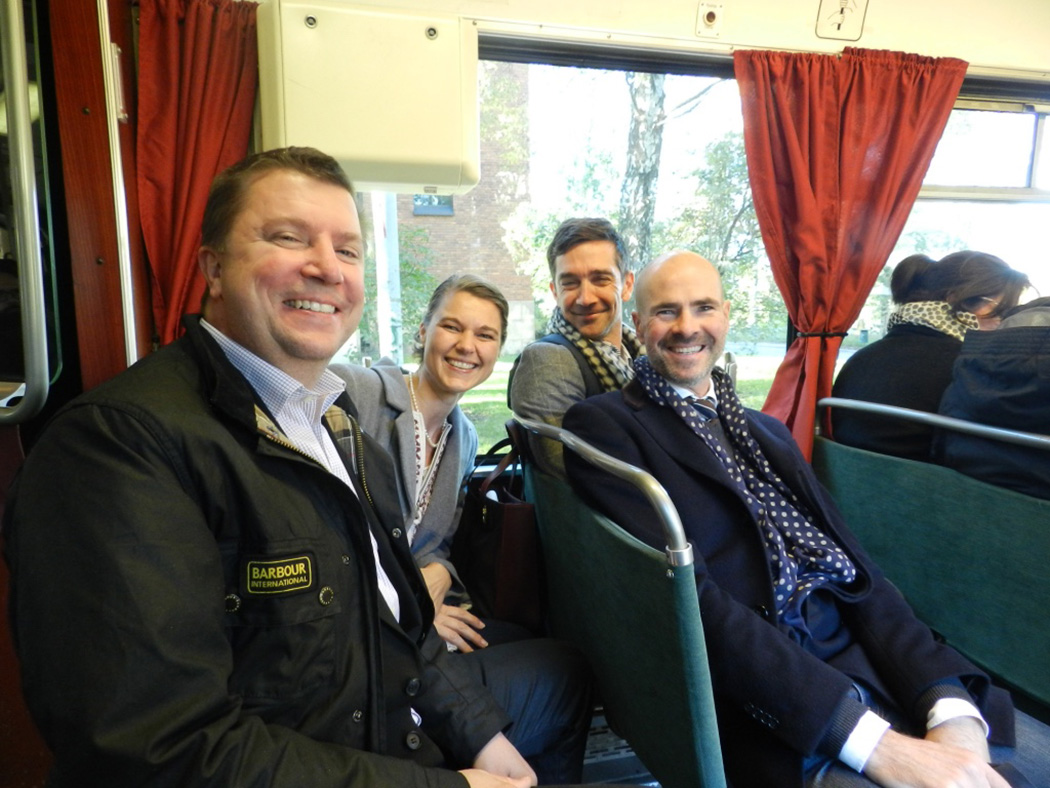 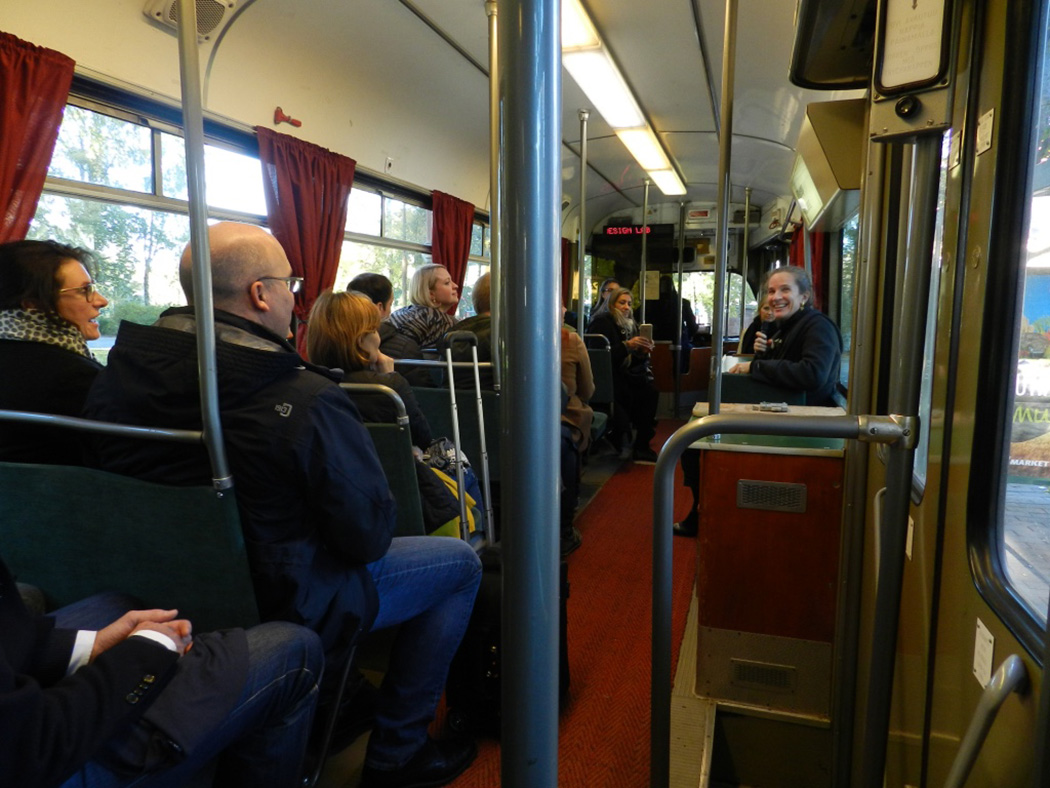 Moving on to the rest of our day – after a quick meal of Steamed white fish in vanilla beurre monte with dark dill sauce, Duck breast (sous-vide cooking) with burned juniper berries and rowan berry sauce, Jerusalem Artichoke casserole steamed with baby carrots with honey and seeds, Steam-oven baked Lardon bread with pumpkin seed butter and Lingonberry pie with slated caramel ice cream – we were off to a guided tram ride that allowed us to soak in the architectural and cultural aspects of Helsinki. 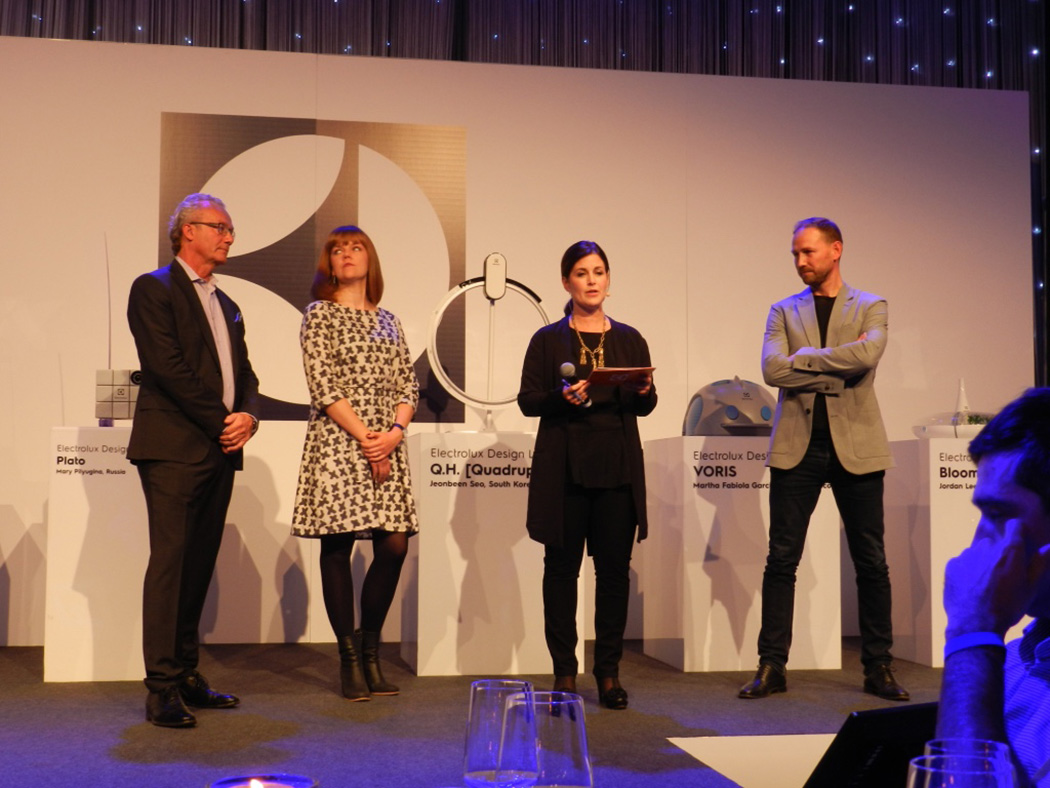 After a short coffee break, we were all herded to Kattilahalli, the venue for the Electrolux Design Lab Awards. After formally introducing us to the Judges for the evening – Lars Erikson, Hanna Harris and Fredrik Magnusson – Tobias opened the evening with his presentation and then was followed suit by Dominykas Budinas and his Air Shield concept. This design bagged the second spot for its futuristic shield that protected little babies from pollution and bad quality air. For Dominykas, the hardest part was doing the presentation; although he was confident about his project, he was hoping that the judges would ask him questions on the bits that he had not elaborated. And this exactly what happened; he fielded the questions with descriptive details about the project – especially the one regarding the short lifespan of the baby carriage which is intended for small babies only! He took home 6,000 Euros as his Second Prize! 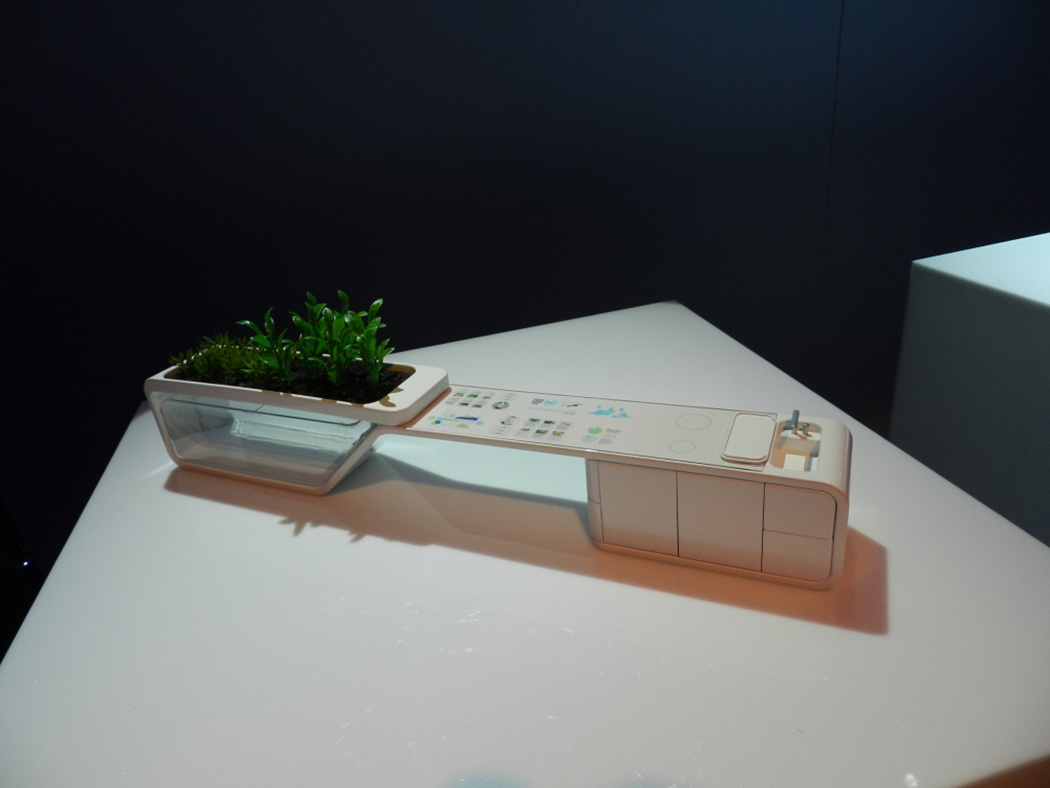 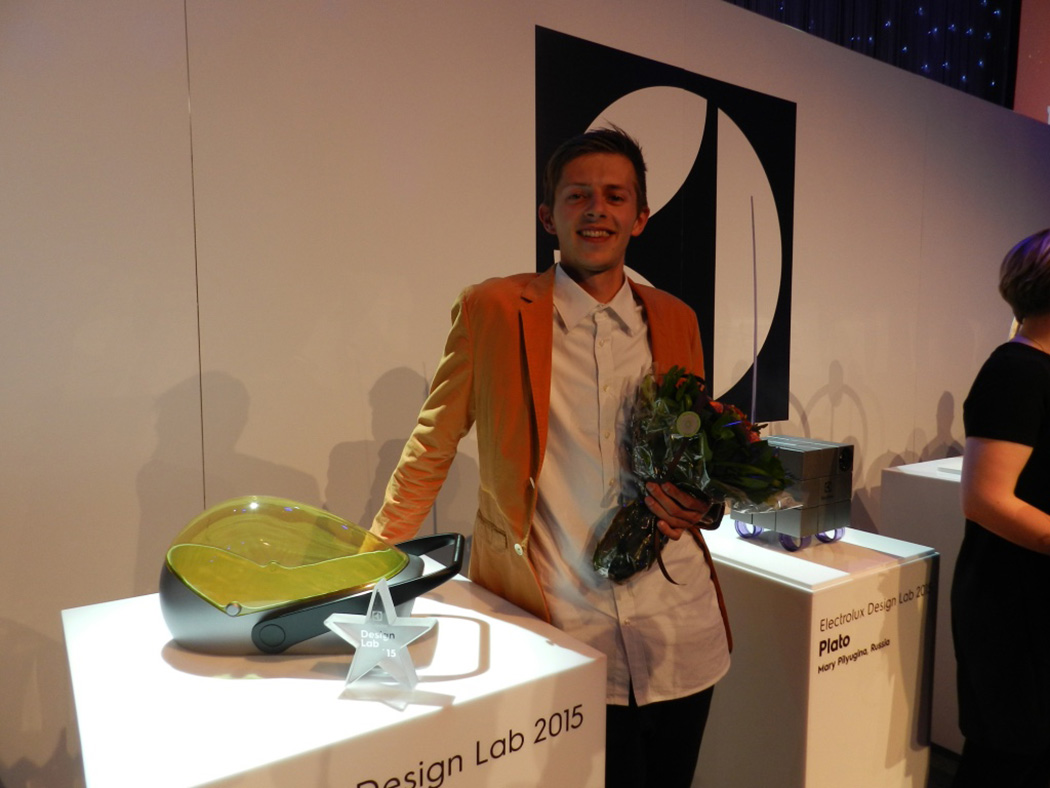 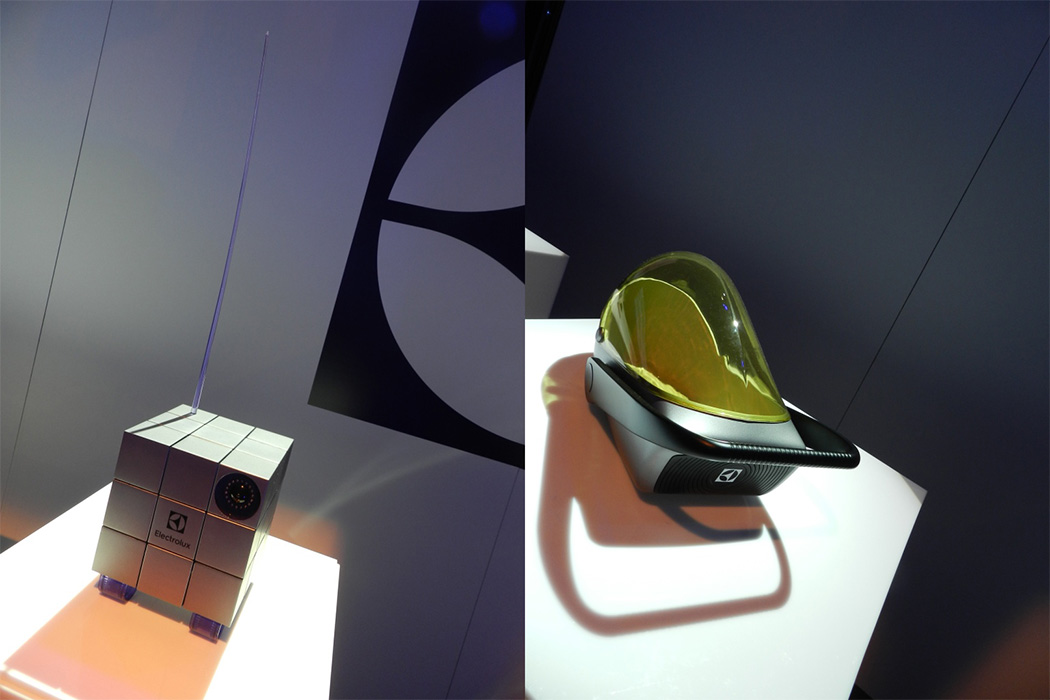 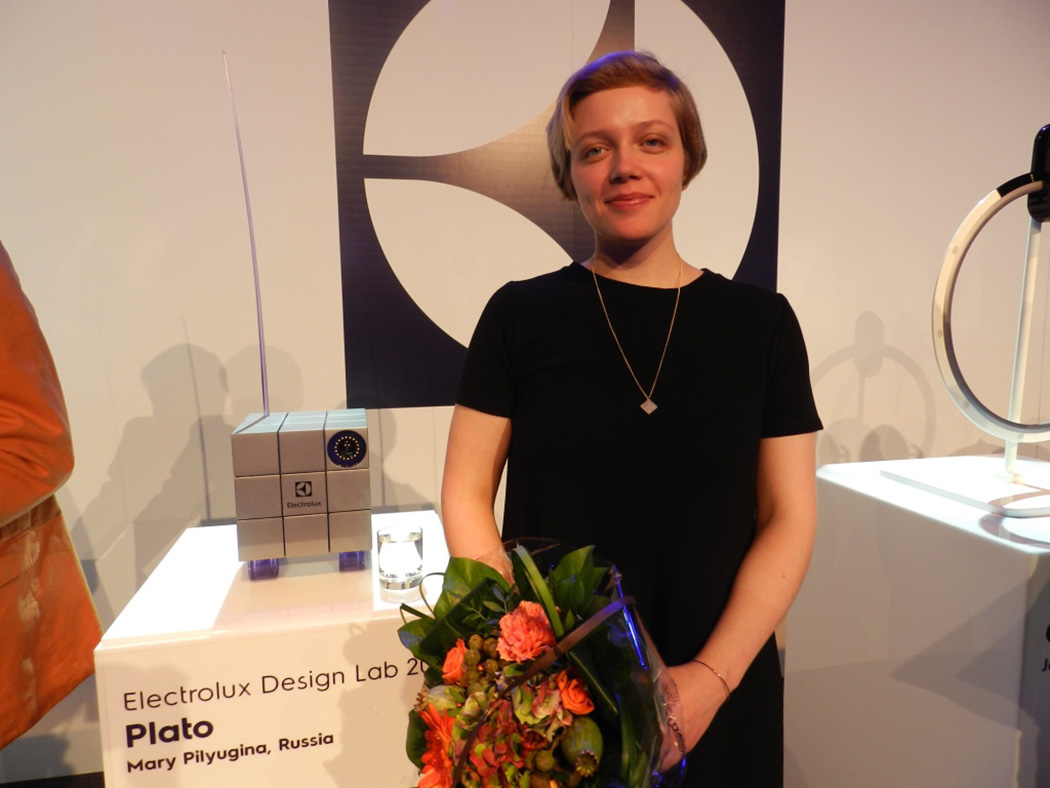 Next in the lineup was Mary Pilyugina with her Plato concept. This was a design that had five robots spanning five stages of a child’s life. With so many elements to the design, Thomas Johansson the Design Director of Electrolux was completely intrigued and perhaps was one of the reasons Mary was up in the challenge. She was onto a great idea and made a strong presentation too. As we all know that Electrolux makes mock-ups for each design, Plato was one design that they had the toughest time figuring out which one to create. Ultimately the mock up of Cuon was created. 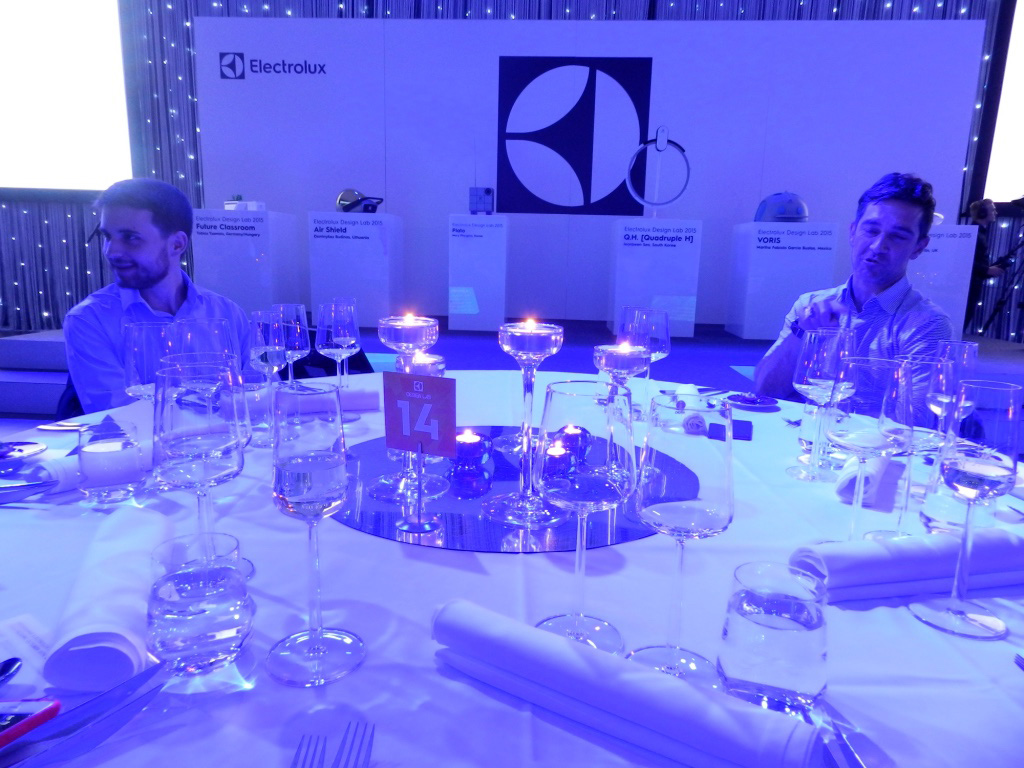 Guess you must be hungry by now! We were too, and like I mentioned, Electrolux had notched up the experience for the student designers and guests alike. The entire evening was a sit-down dinner kinda event. So while the first three finalists made their case, the audience was seated comfortably amongst designated dinner guests who were eminent bloggers, journalists from Europe and the Design fraternity of Finland. 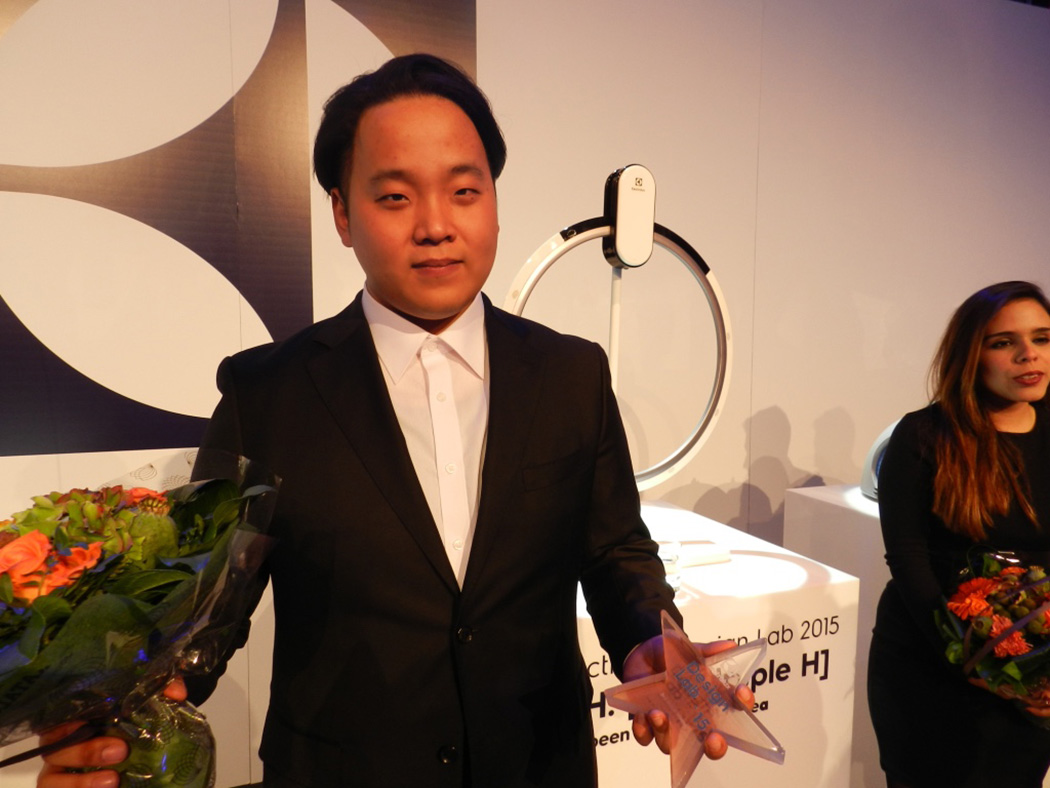 Finland’s finest, award-winning chefs dished out treats like Rainbow Trout with exotic vegetable and herbs for the first round and a sumptuous dessert buffet. Needless to say, all of the evenings’ cooking was done using Electrolux’s finest appliances. 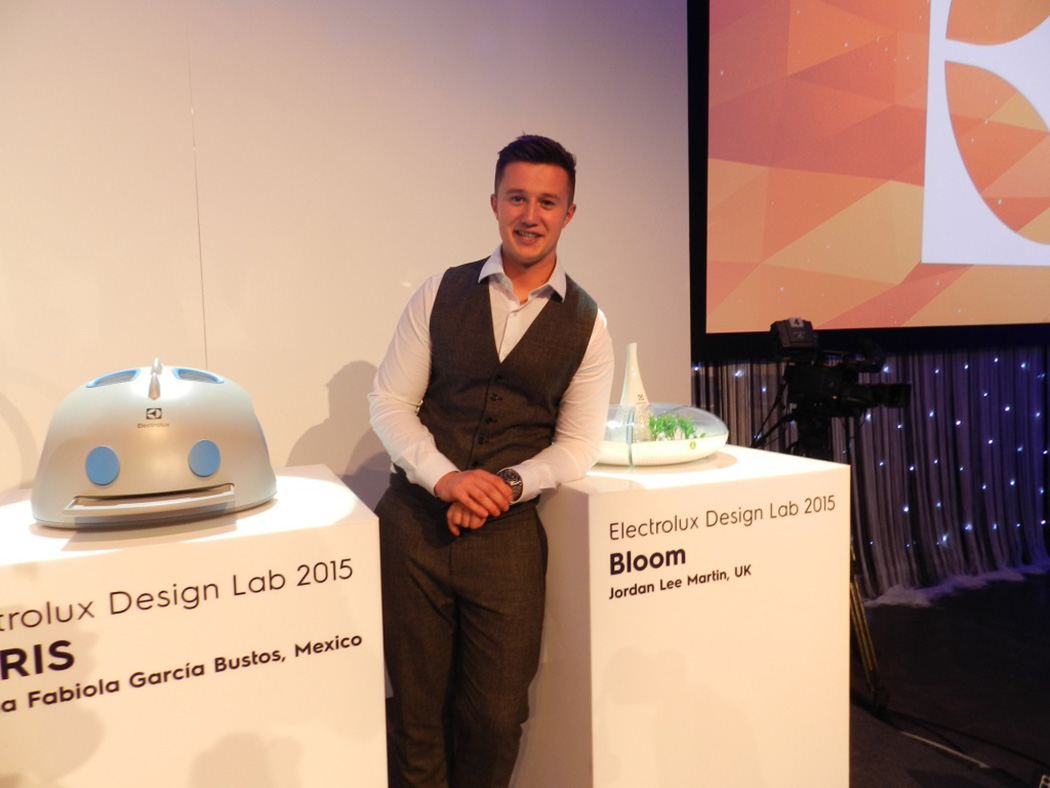 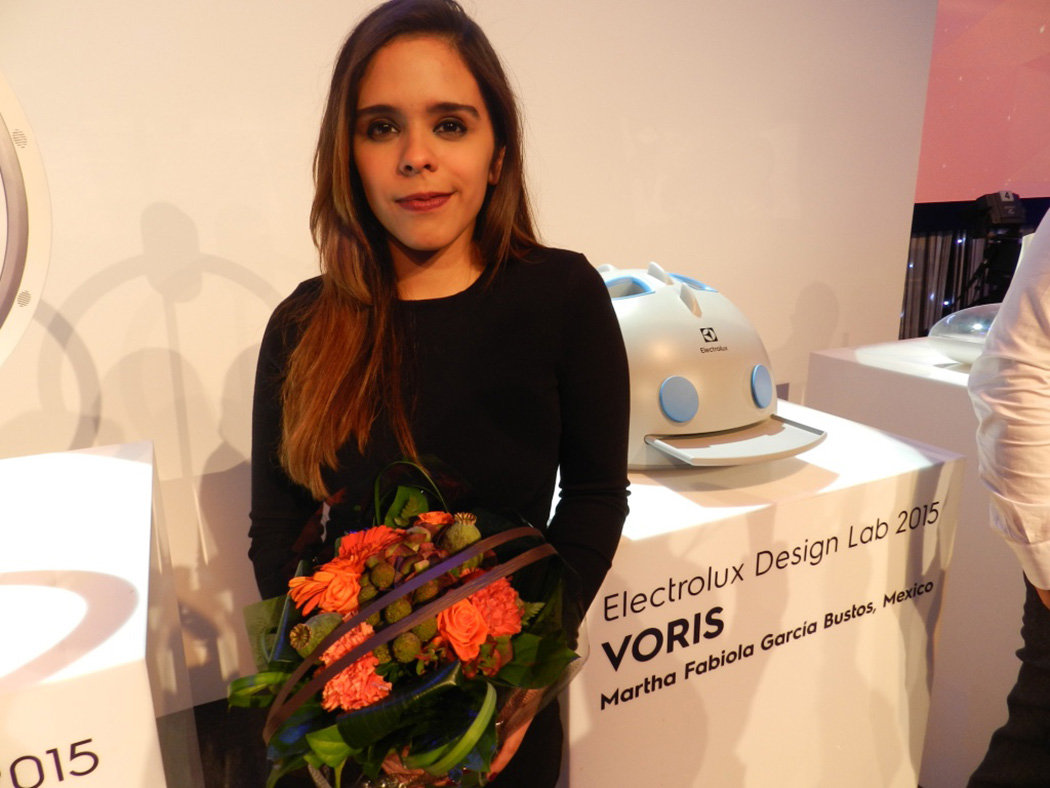 The second and final round of presentations saw Jeongbin Seo, Martha Fabiola García Bustos and Jordan Lee Martin make their pitch in front of the judges. What is noteworthy here is that both Jordan and Jeongbin weaved their presentation around their own personal experiences as children. English is not Jeongbin’s native language, however he did a commendable job delivering his presentation. Although the Hula Hoop as a design has been seen in the Design Lab lineup a couple of years ago – Jeongbin’s version is much more refined and dedicated to air quality than laundry. He took home 4,000 Euros for his third place position. 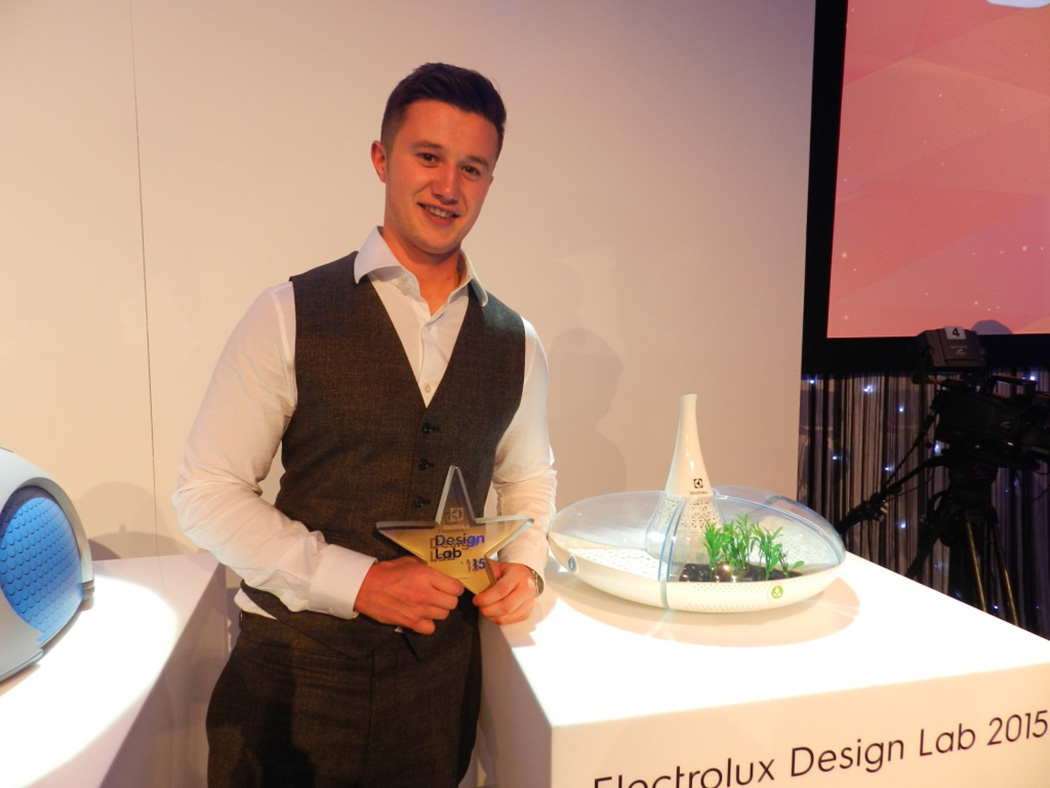 Jordan spoke passionately about the challenges his autistic brother faced and how his mother had to ensure that he was kept safe at all times. Speaking with Jordan I realized that he was committed to the design from the get-go. He was overseas when his school asked him to participate in the Design Lab competition, and from the first sketch onwards he knew he wanted to create a safe kettle, whose byproduct steam can be used for other child-friendly activities. It was heartening to learn his committed focus on a solution that was inspired by his autistic brother. Perhaps this is what Good Design is – solution to an existing problem with a sustainable and viable approach. Jordan you are a true winner! Congratulations on your paid internship with Electrolux, and 10,000 Euros Cash Prize! 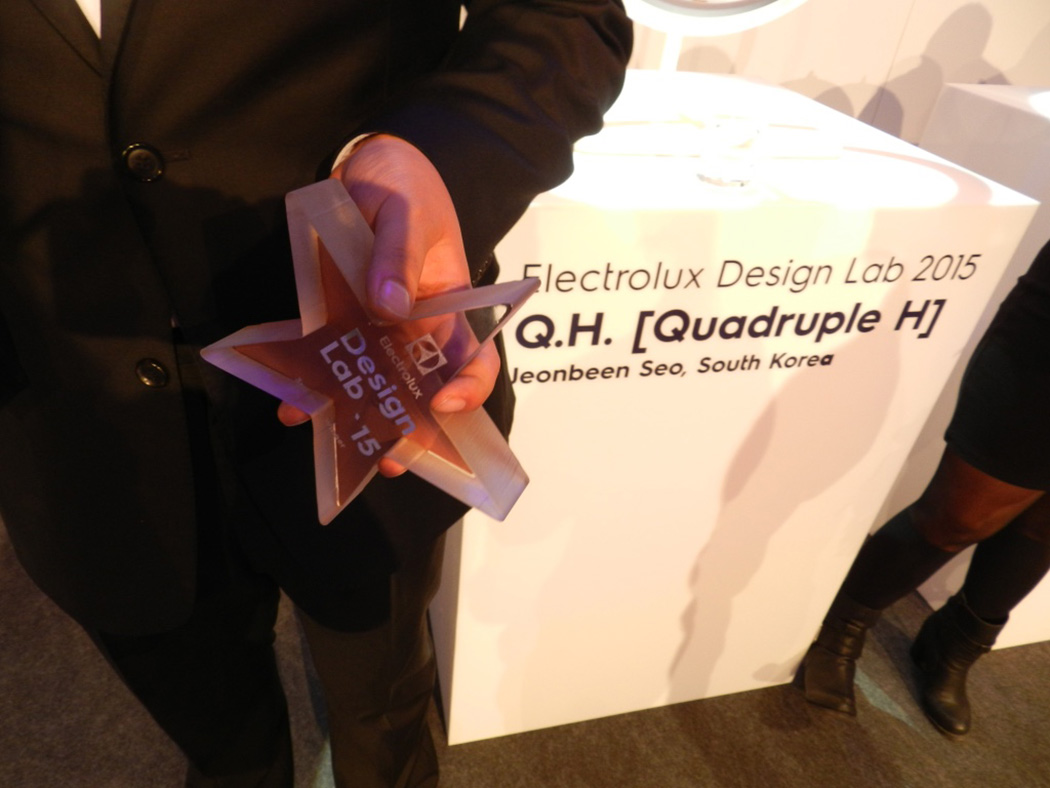 Weaver by Larissa Trindade took home the People’s Choice Award and a cash prize of 2,000 Euros. And of course, one of the finalists this year, heard about the Design Lab competition through Yanko Design! This brings us to the end of the wrap-up for 2015 … until next year then! 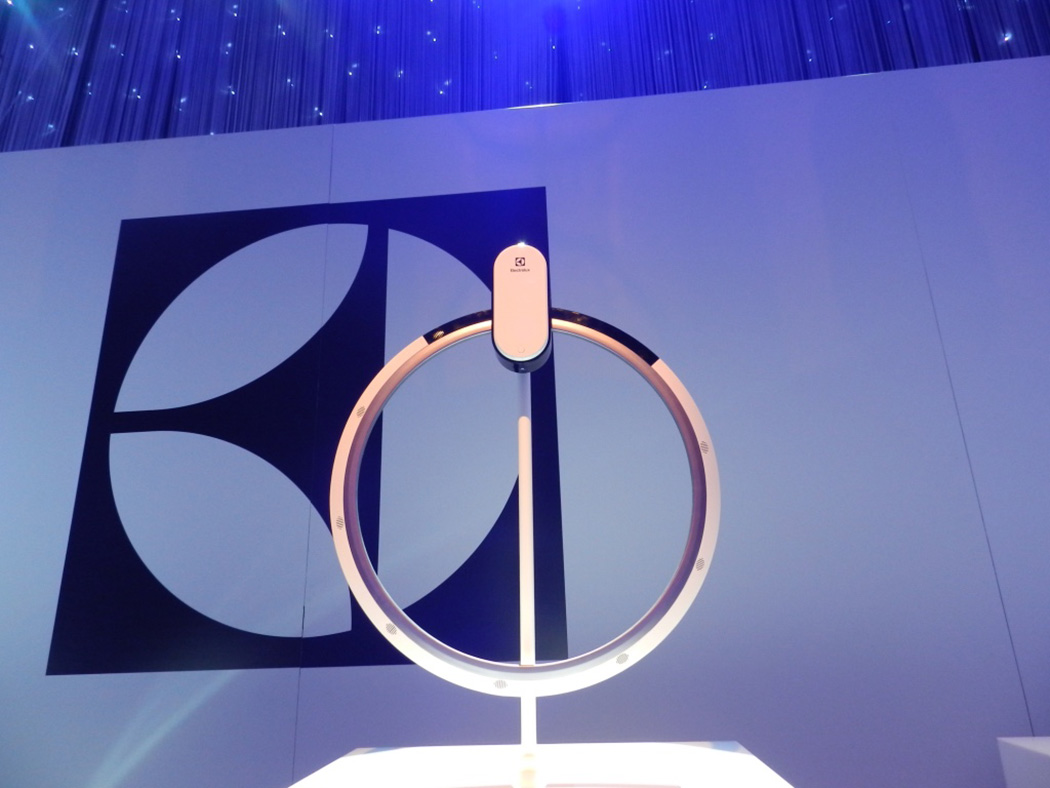 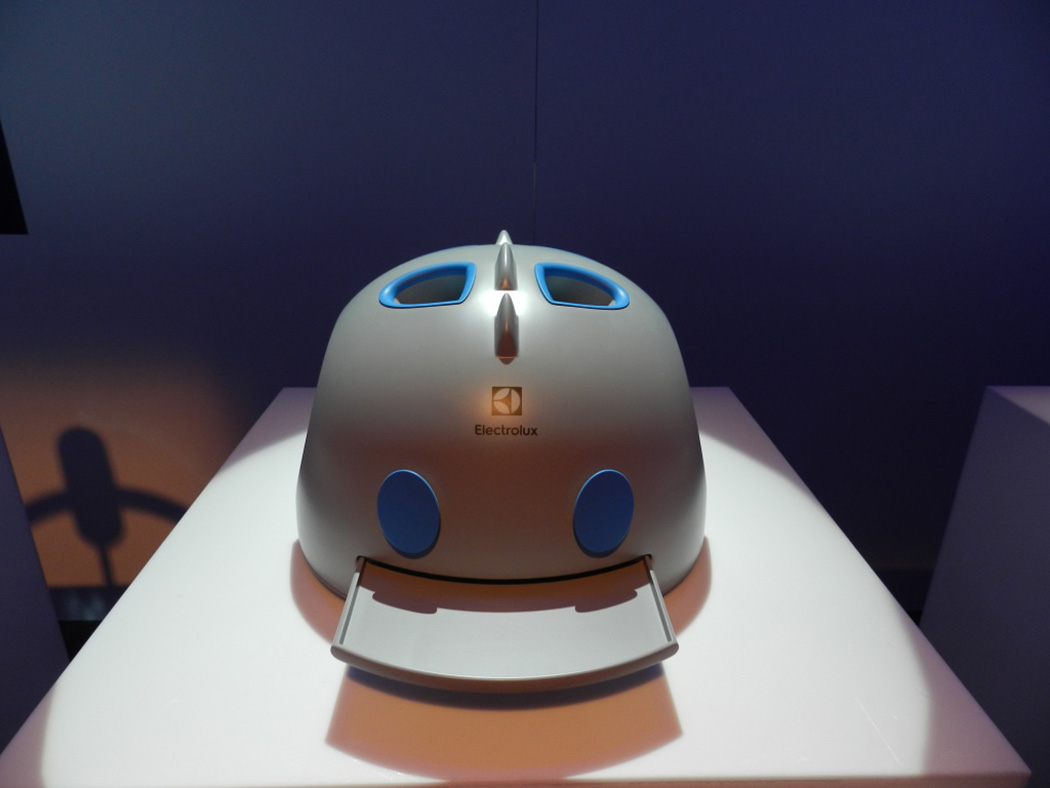 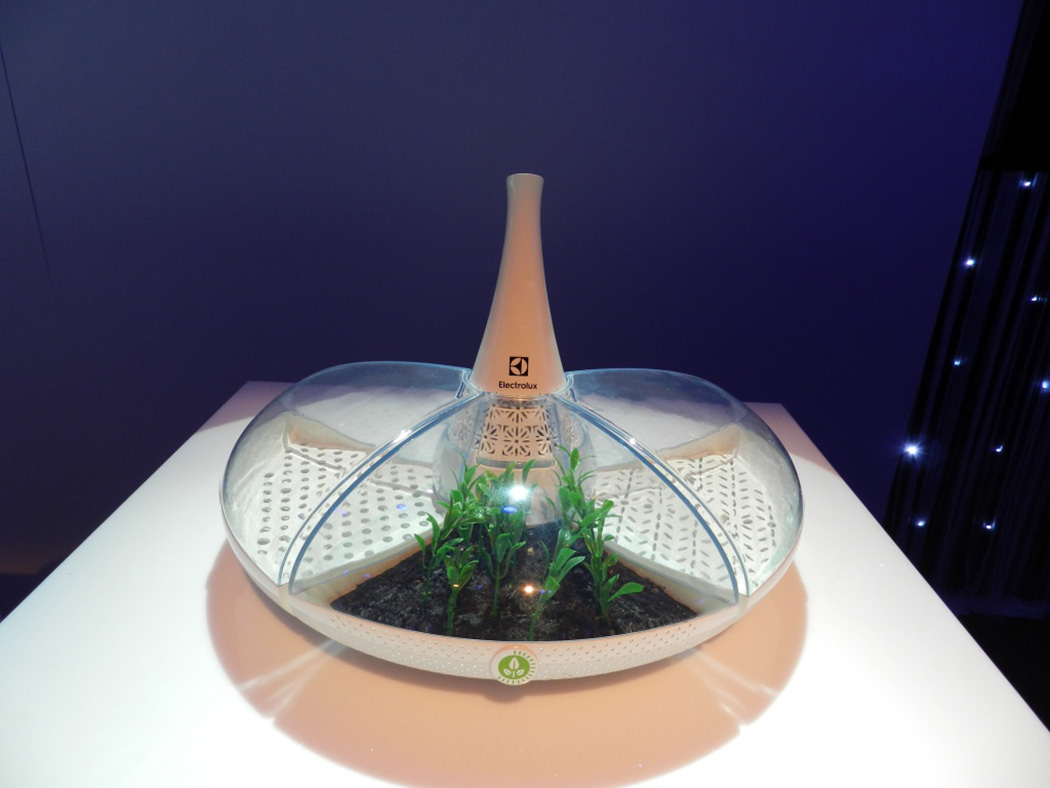 Thirty years ago, starting out as a tightknit research company, Boston Dynamics began its quest to create robots that could go where people go, do…

Remember Sphero, the fun robotic ball you can control from your smartphone? We got a chance to learn more about it and discovered that it…

In this digicam era there still exist old school folks who prefer photo albums and frames on the mantle place. Frames for pictures do have…